Boys’ Names That Are Disappearing the Fastest 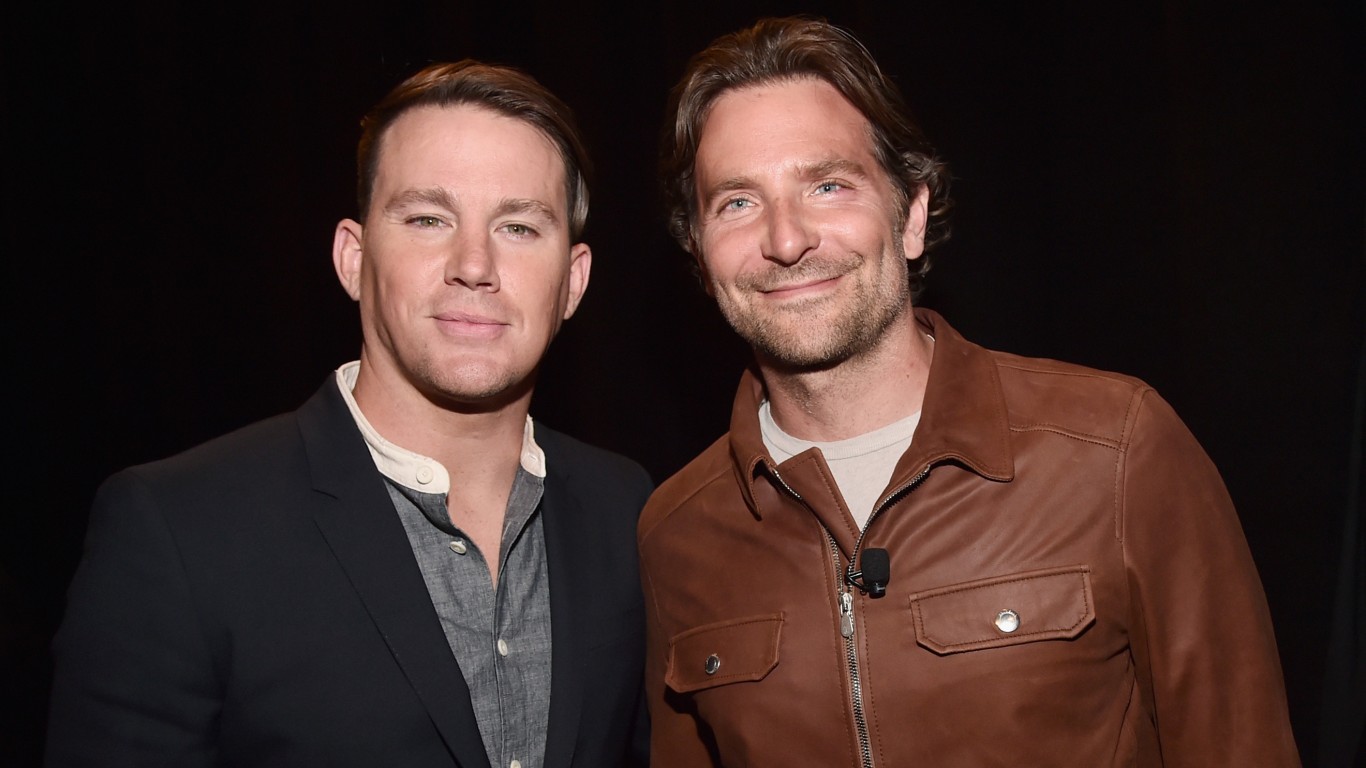 The name Channing entered Social Security’s list of the top 1,000 most popular male baby names in 2010. It reached the height of its popularity when 511 baby boys were dubbed Channing in 2012. That’s the same year actor Channing Tatum was selected as People magazine’s sexiest man alive. Coincidence? Maybe not. By 2017, fewer than half as many little Channings came into the world. 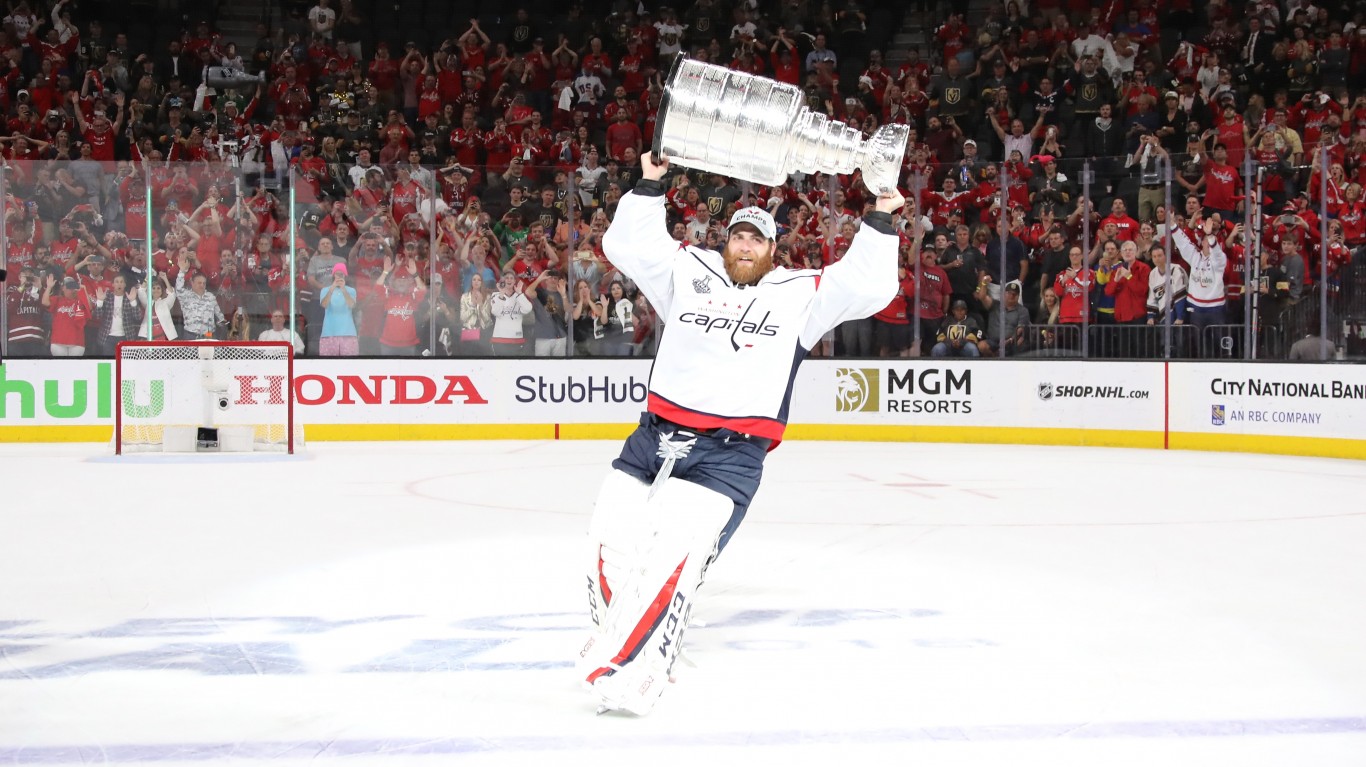 Braden shares the same pronunciation with a bevy of contenders. But apparently all variations are not created equal in the eyes of proud new parents. In the most recent stats, Braeden is the biggest loser, dropping more than 400 positions over the decade since its 2005 high (No. 322). Braden is runner up, slipping more than 350 places since its 2001 glory days (No. 191). Braydon topped at No. 311 (2009). Brayden is the clear favorite in this spelling bee, hitting a high of No. 36 (2011) and still hanging in there at No. 72 in 2017. 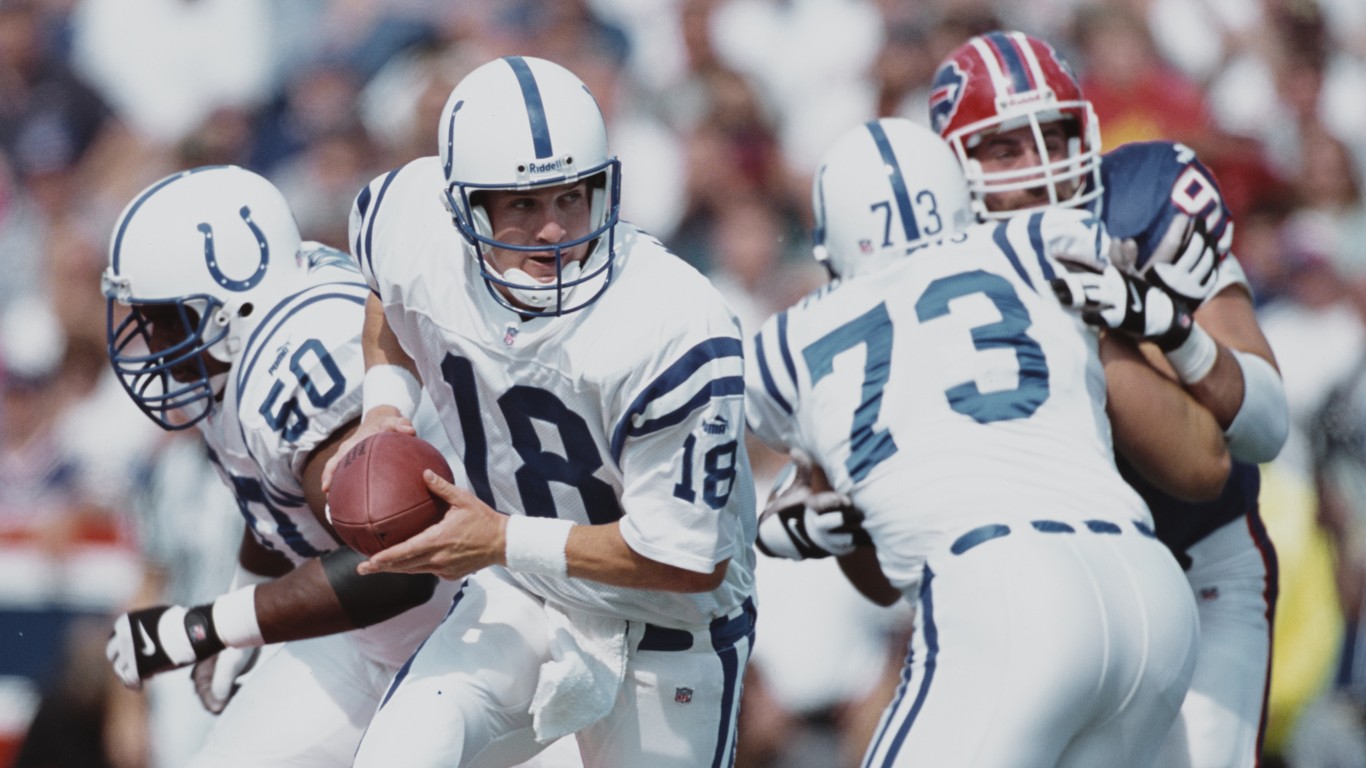 One problem with calling your baby boy Peyton is the likelihood that his grandmother will forever associate the moniker with “Peyton Place,” the primetime soap opera that made a star of the young Mia Farrow in the 1960s. Another drawback is that Peyton is far more popular for baby girls. The name Peyton had received a boost earlier this millennium because of the exploits of NFL quarterback Peyton Manning. 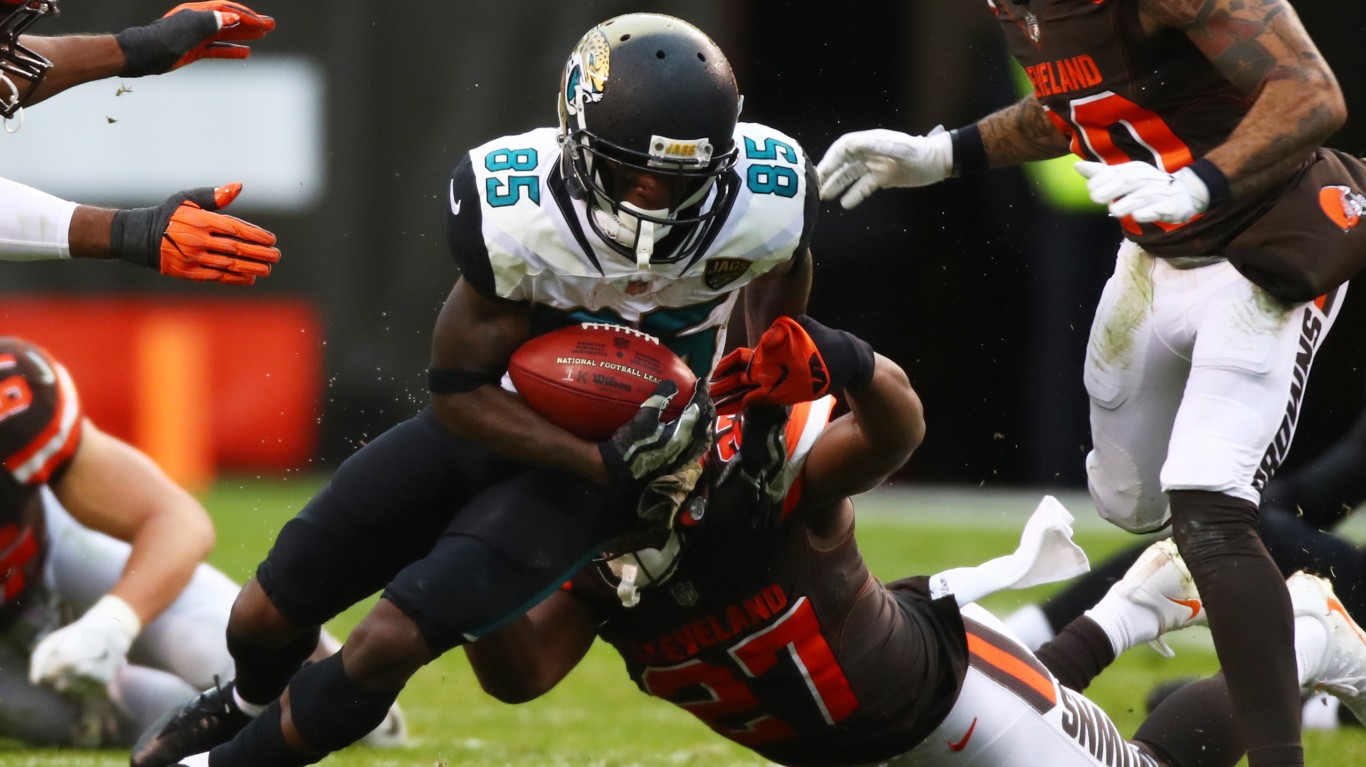 You’ll encounter both boys and girls named Jayden, but there are fewer newly minted boys named Jaydon among us than there once were. There were 145 boys named Jaydon in 2017, compared with 300 four years earlier. The name slid to the 1,253rd position on the SSA list, from 756 in 2013. 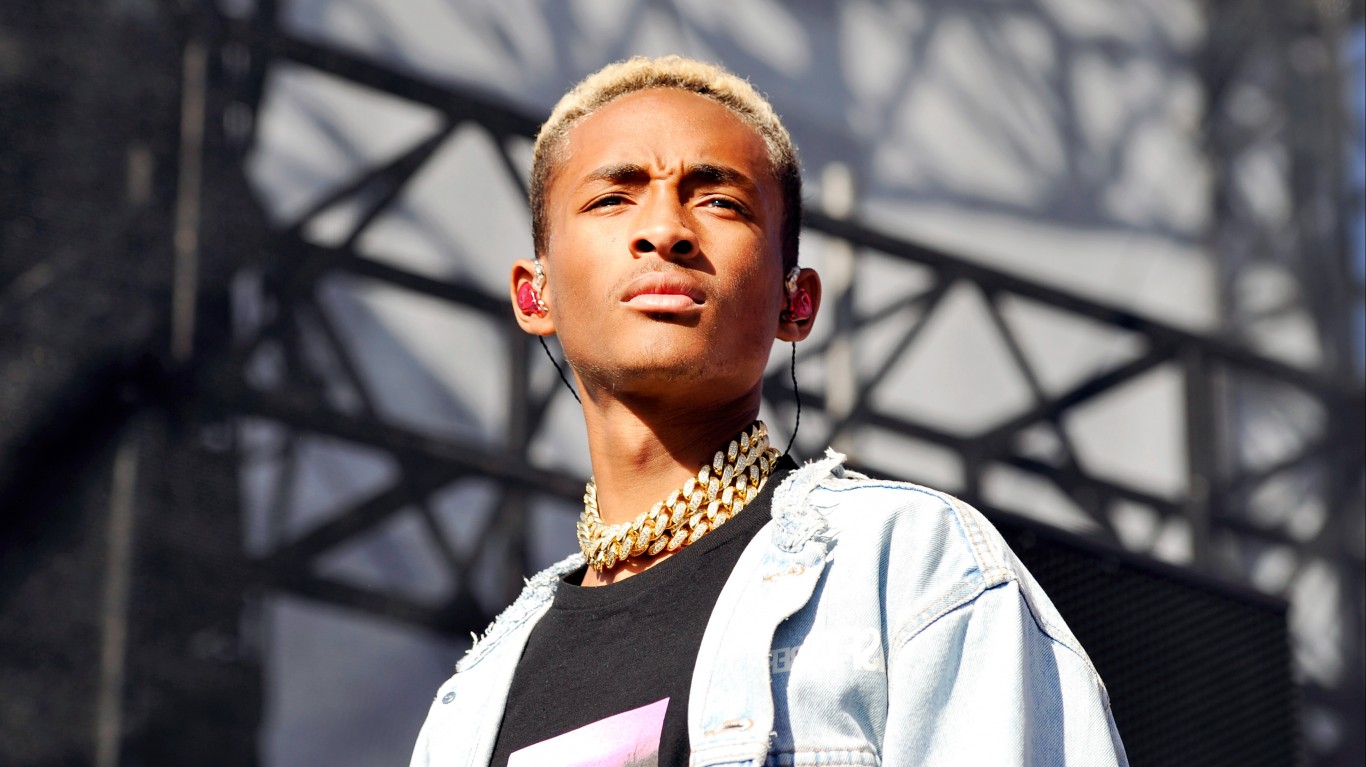 It’s probably not a coincidence that Jaden peaked in popularity at No. 74 in 2007, a year after 8-year-old actor/singer Jaden Smith appeared in the movie “The Pursuit of Happyness.” Smith also presented the Oscar for best short film at the 2007 Academy Awards ceremony. As of 2017, Jaden clocked in at No. 233, its lowest position since at least 1999.