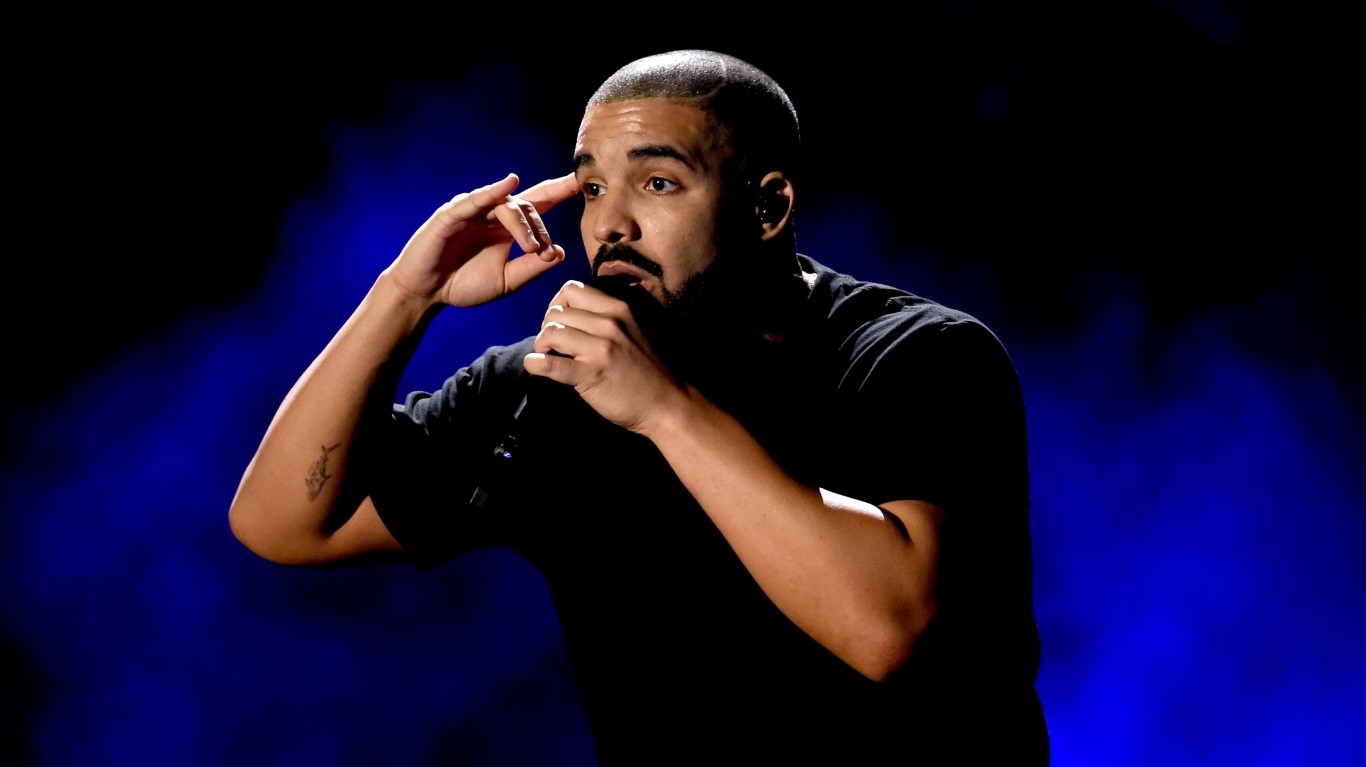 The popularity of baby names often seems to track the ups and downs of the celebrities who may have brought the monikers to wider public attention and possibly even inspired parents’ choices. That’s not the case with Drake — the pop hip-hop star has had a string of top 10 hits on the Billboard charts in recent years. But when it comes to namesakes, Drake is on a slide, down more than 250 notches in 2017 from its 2010 high popular rank of No. 197. 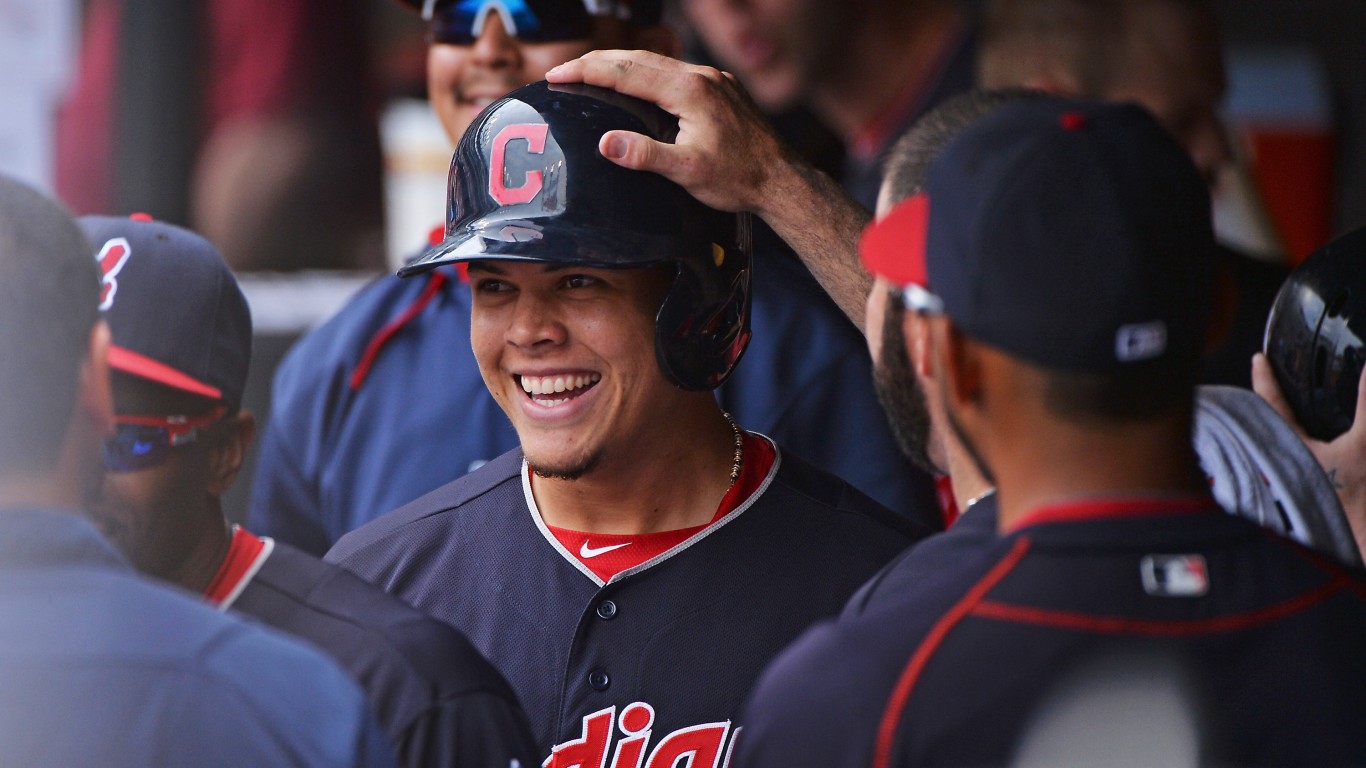 There was a little burst of affection for Giovanny earlier this century, peaking in 2010 when 399 baby boys were given the name. Since then, far fewer baby Giovannys have arrived, and the name last appeared on the Social Security top 1,000 list in 2014. No worries for future of the moniker, however, as Giovanni (with an “i”) is still going strong at No. 142 in 2017. 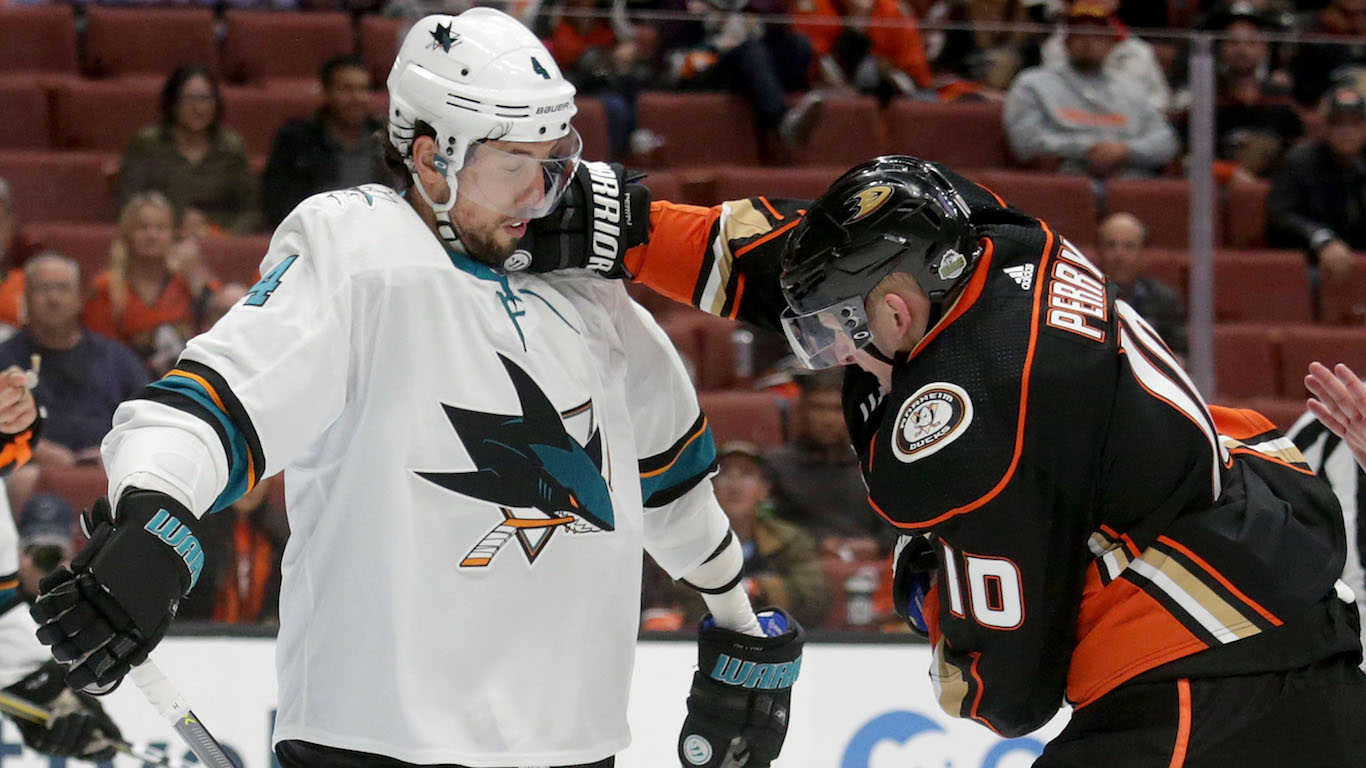 The more traditional spelling is winning out in the Brenden (No. 989), Brendon (out of the top 1,000 since 2013), and Brendan (No. 516) sweepstakes. The name traces its Gaelic roots to St. Brendan, a monk born in Ireland in the fifth century. Often referred to as “Brendan the Navigator,” the saint is said to have arrived in North America 1,000 years before Columbus. Even with the patience of a saint, he might have found a challenge in navigating the numerous variations on his name. 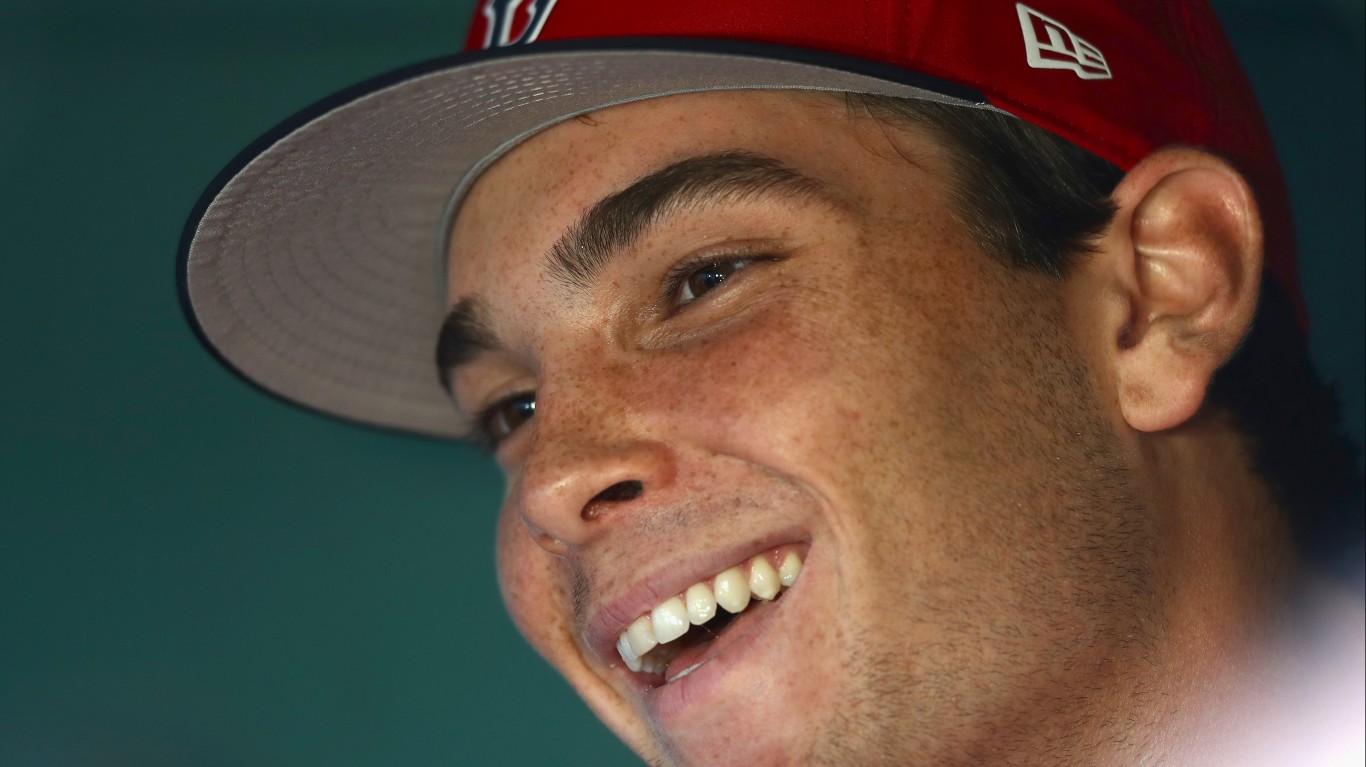 Choose the vowel of your choice for the second syllable of this historic name. Tristan, with an “a,” is most popular (No. 121 in 2017), followed by Tristen (No. 670, 2017), Tristin (out of the top 1,000 since 2014), and finally Triston, which enjoyed its last top 1,000 list appearance in 2015. Though the Celtic name is often interpreted as “sadness” it is likely to stick around in some form: Tristan was a knight of the round table in the King Arthur legend and the title character of Wagner’s opera “Tristan and Isolde.” The character was the subject of numerous films. 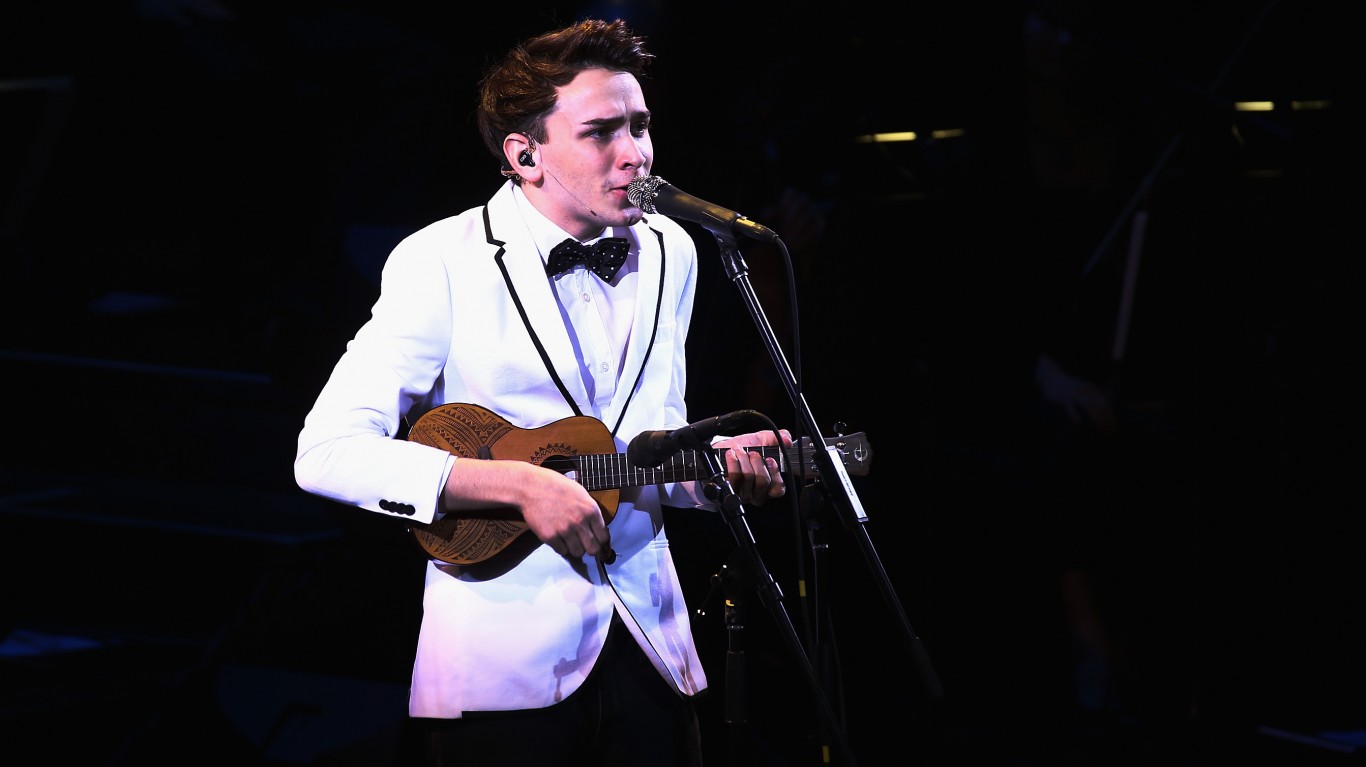 Putting a “y” in it may be a trend when it comes to tweaking standard naming conventions, but it’s no guarantee of longevity. Gavyn experienced its moment in the sun in 2014, when it appeared on 223 birth certificates. But it was never serious competition to Gavin, which routinely is chosen by thousands of parents each year.