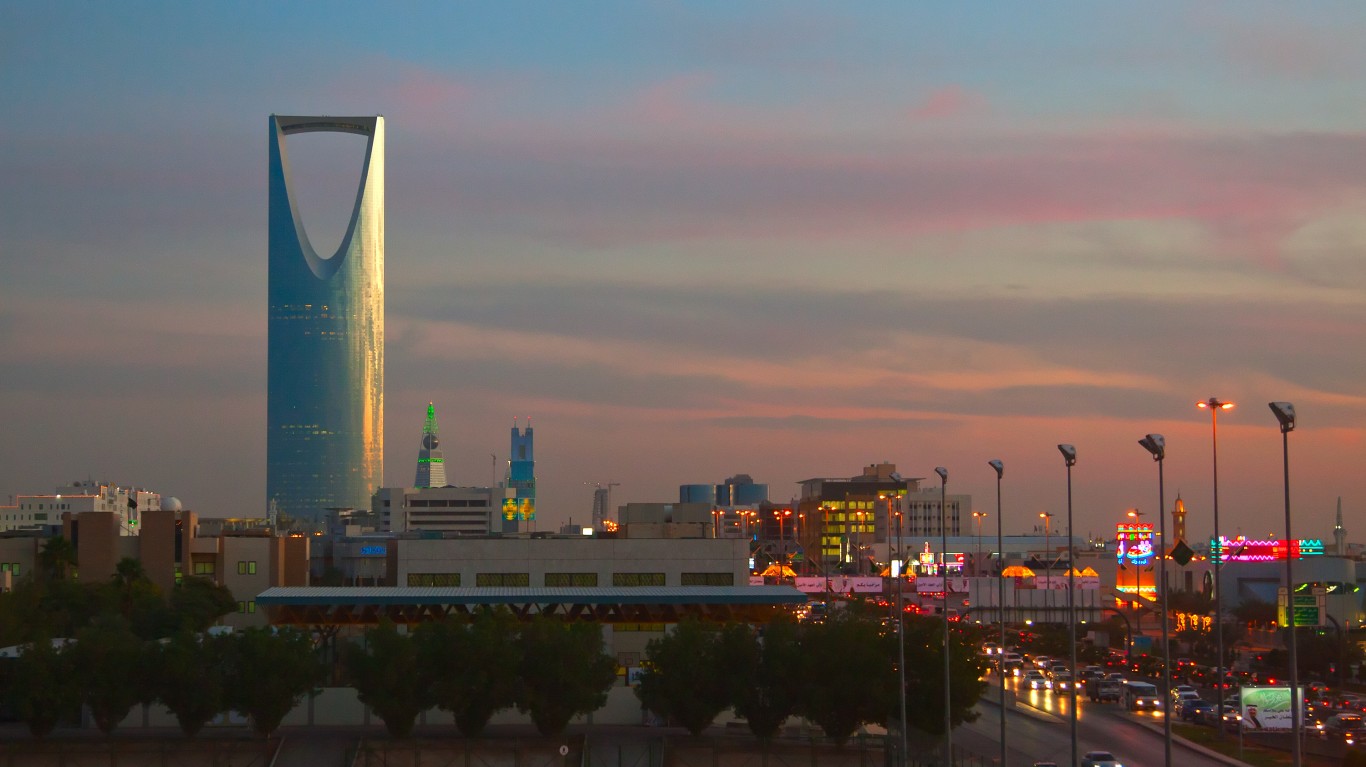 Saudi Arabia has been criticized by experts on women’s issues for its enforcement of a strict interpretation of Sunni Islam that imposes harsh restrictions on women. Saudi Arabia currently has no female ministers and maintains a guardianship system through which women need the consent of a male relative for a variety of basic actions and needs, including for obtaining a passport, traveling abroad, where they live, and access to health care. While Saudi Arabia recently lifted its ban on women drivers, the Thomson Reuters report on the most dangerous countries for women still ranks the kingdom as the second worst country for discrimination against women and the fifth worst for cultural practices that hurt women. 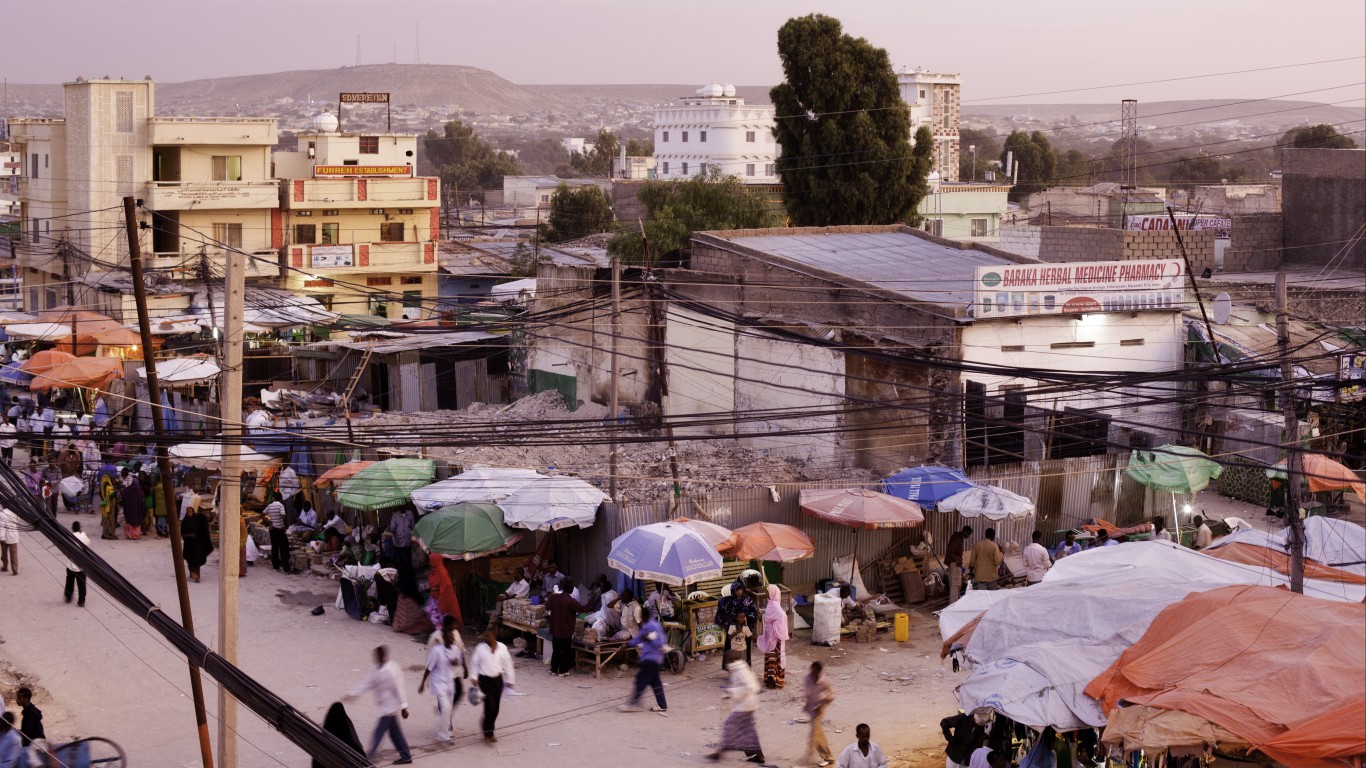 Somalia moved up a notch in the Thomson Reuters ranking of most dangerous countries for women compared to seven years ago. The African nation, consumed by war for many years, ranks third in women access to health care and for culture and religion, meaning women can be subject to acid attacks, genital mutilation, stoning and other forms of abuse. Somalia ranks fifth in discrimination, meaning women are hindered in their ability to pursue a livelihood, own property, or get an education. 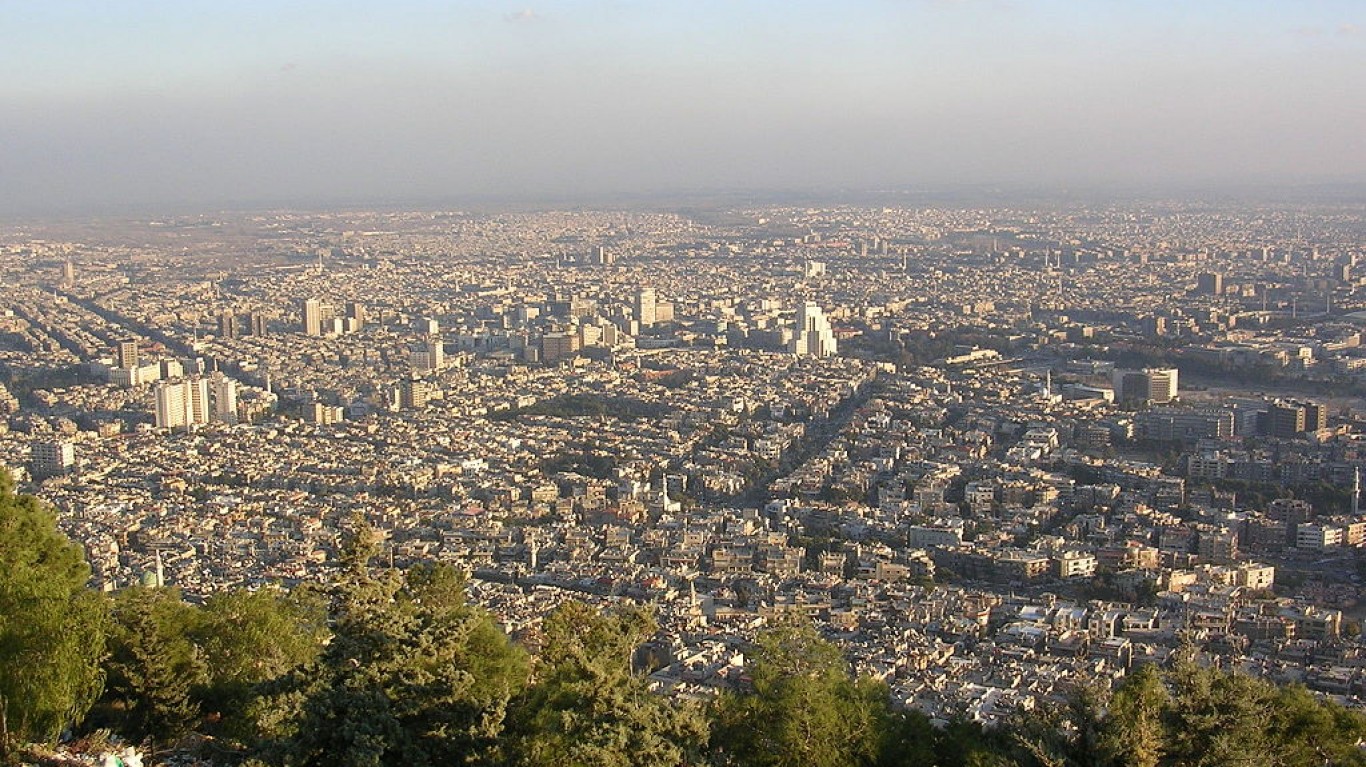 In war-torn Syria, women are routinely subjected to violent acts that the UN classifies as war crimes and crimes against humanity by parties on both sides of the conflict. A UN Commission of Inquiry on Syria found that women are regularly unlawfully detained by government forces and other armed groups, where they are subject to rape and other forms of sexual violence. In regions controlled by the Islamic State, women are prohibited from traveling without the accompaniment of a male relative, they receive lashings for violating strict religious dress codes, and they have been stoned to death on charges of adultery. A panel of 548 experts found Syria to be the second worst country for women’s health care and non-sexual violence, and the third worst for sexual violence. 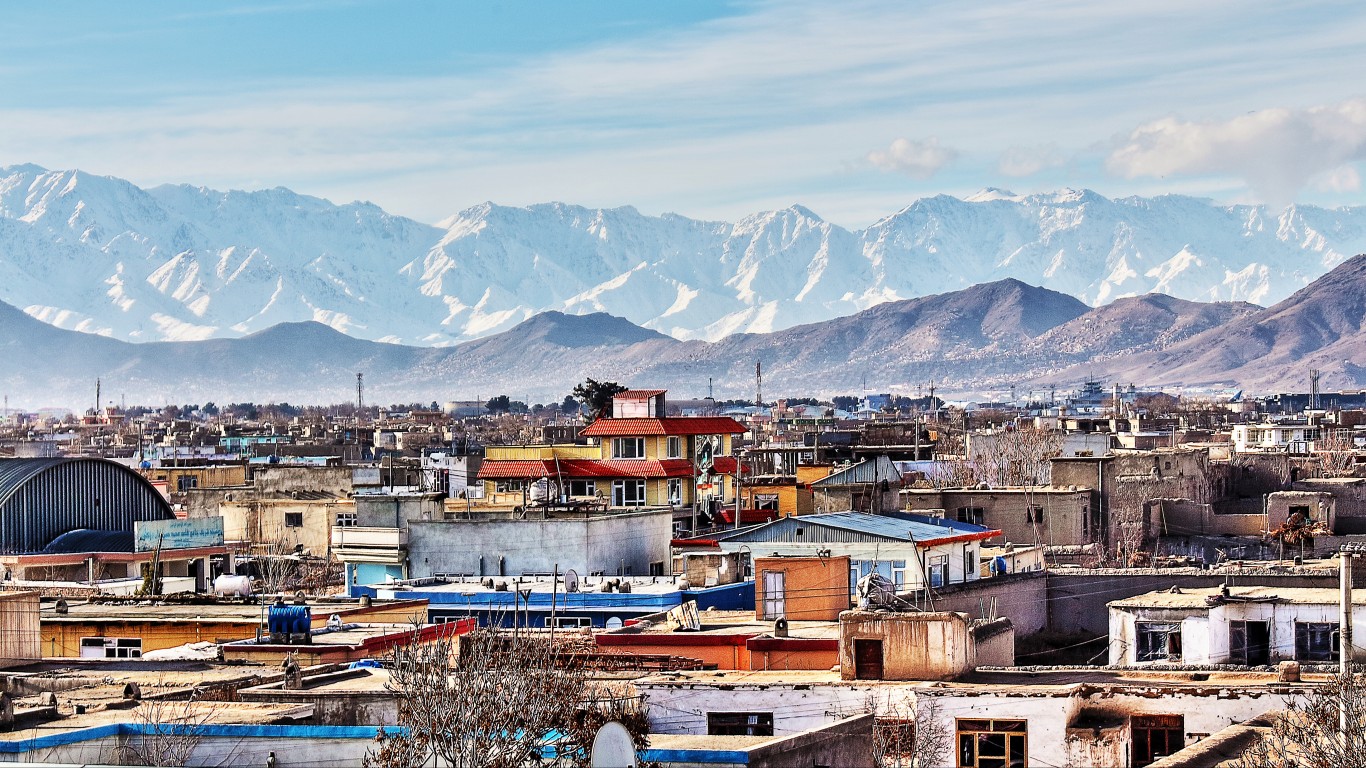 Afghanistan, which ranked first in the Thomson Reuters Foundation poll as the most dangerous country for women seven years ago, slipped to second in the most recent ranking. Even though a U.S.-led coalition ousted the repressive Taliban regime almost 17 years ago, the country remains hostile to women. Afghanistan is rated as the most dangerous country for women in three criteria considered by Thomson Reuters: non-sexual violence such as domestic abuse, poor access to health care, and discrimination over jobs and land.

Afghanistan does not fare well on the United Nations Development Program Gender Inequality Index either and is ranked 169th out of 188 countries. The UN has cited Afghanistan for not punishing those who commit gender brutality and confine women to the home. According to the United Nations Development Program, only 19% of women over the age of 15 participate in the labor force, among the lowest participation rates in the world. 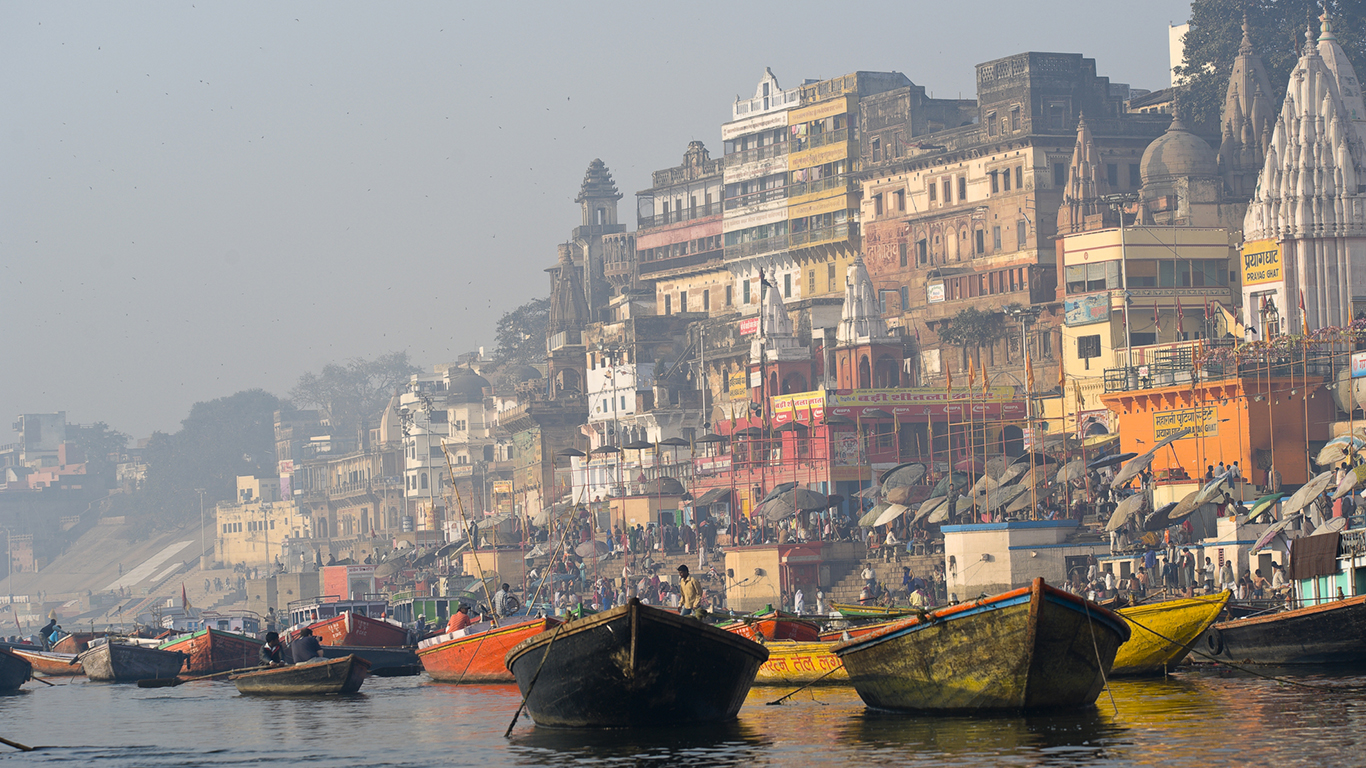 According to a panel of 548 experts on women’s issues, India is the most dangerous country for women. It ranks as the worst of any United Nations member nation in three categories: cultural practices, sexual violence, and human trafficking. From 2001 to 2012, the number of rapes, kidnappings, and incidents of domestic abuse in India increased. The prevalence of violence against women in India made global headlines in 2012 after a woman in New Delhi was beaten and raped while traveling on a bus with her friend. Subsequent protests and widespread condemnation of the incident led to the establishment of a judicial committee, which found that the inefficacy of the Indian government in prosecuting sex offenders has contributed to the frequency of violence against women.