50 Top Ranked Colleges That Pay Off the Least

The typical young college graduate earned about $50,000 in 2016, well above the typical recent high school graduate’s earnings of $31,800 a year. For those who can afford it, college is a good investment. But not all colleges are the same, and graduates of some institutions are less likely to see the same high return from their years of study and their money spent.

24/7 Wall st. reviewed Department of Education data on the typical expected earnings for students graduating from U.S. News and World Report’s top-ranked colleges and universities. We listed the 50 schools where the expected annual earnings for a graduate was the smallest compared to the overall cost of annual attendance.

The vast majority of the postsecondary institutions to make this list are small, private, liberal arts colleges with hefty price tags. These are schools where the average annual cost of attendance, when accounting for tuition, fees, living expenses, and supplies, is well above $50,000, and in some cases over $60,000 a year. Typical graduates of these school are expected to earn in some cases less than $30,000 annually 10 years out of school, even as those from other schools can expect to earn over twice as much.

In an exchange with 24/7 Wall St. Tom Snyder, director of annual reports and information staff at the National Center for Education Statistics, explained that the choice of major can have a significant impact on expected incomes of colleges graduates.

The latest data released by the National Center for Education Statistics as part of its Digest of Education Statistics shows that median annual earnings for theology, social work, and fine arts majors is less than $40,000 annually. Meanwhile, those in science, technology, engineering, and math fields earn well above the median for all bachelor’s degree holders. Engineers, such as electrical, computer, and chemical engineers, typically earn above $70,000 each year.

Liberal arts institutions such as the ones that make up this list tend to have high representation of majors that lead to jobs that tend to pay less, and offer fewer STEM majors than other types of institutions.

Gender may be another factor contributing to the low wages earned by graduates of the schools on this list. In 2015, 56% of students at degree-granting postsecondary institutions were female, but the share is higher in the majority of the schools on this list, and it is higher than 60% in 12 of the 20 institutions with the worst return on investment. Of the 16 top-ranked women’s colleges and universities listed by U.S. News and World Report, seven are on this list of 50.

According to Glassdoor, women are also less likely to earn as high wages even as their male counterparts with the same wages. The report found that among the 50 most common majors, women are paid 11.5% less on average than men with the same major. 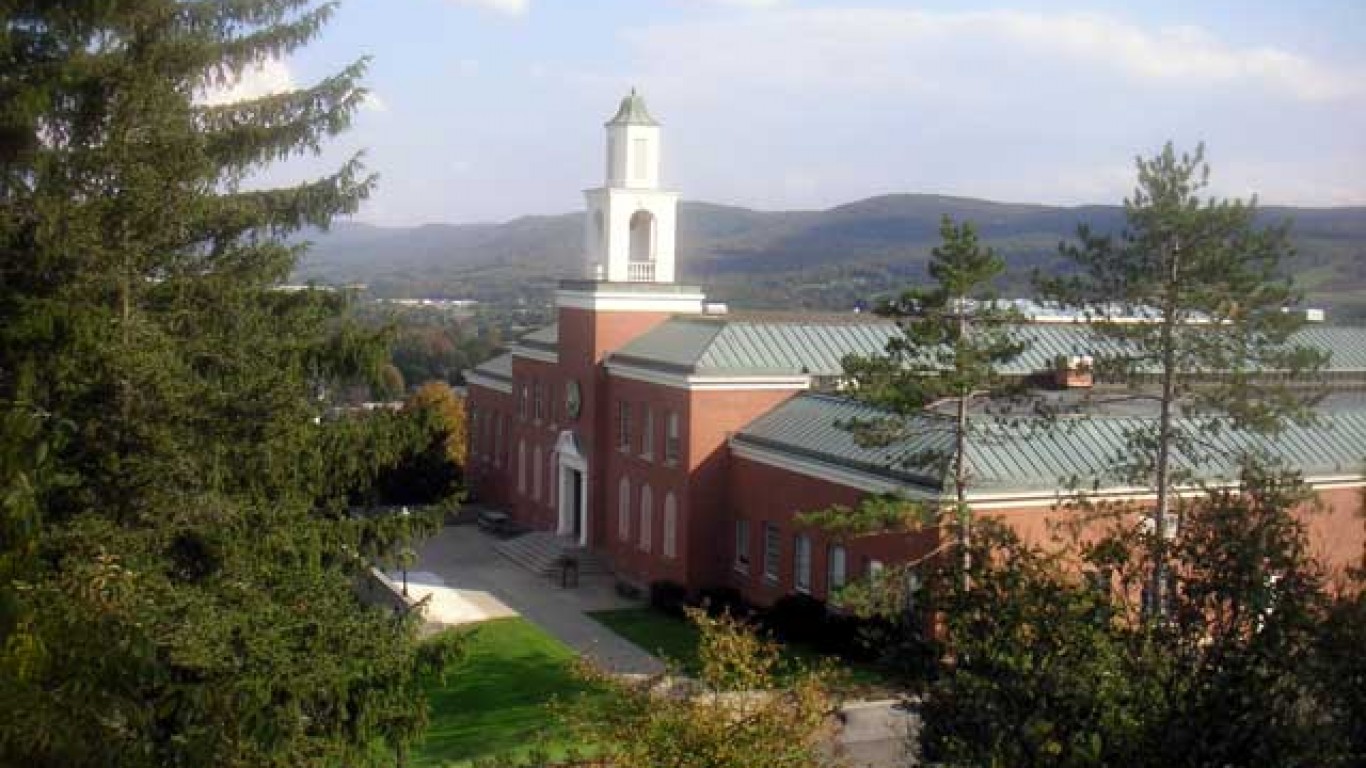 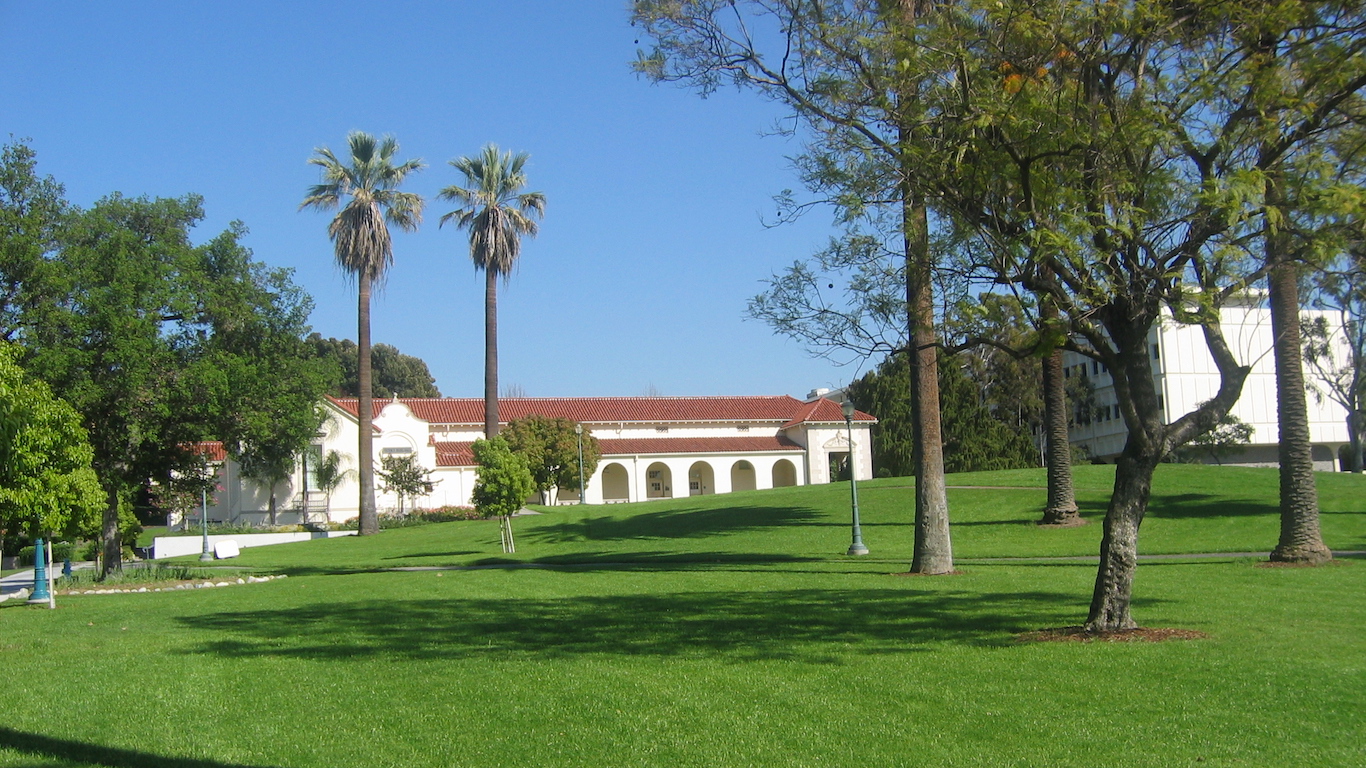 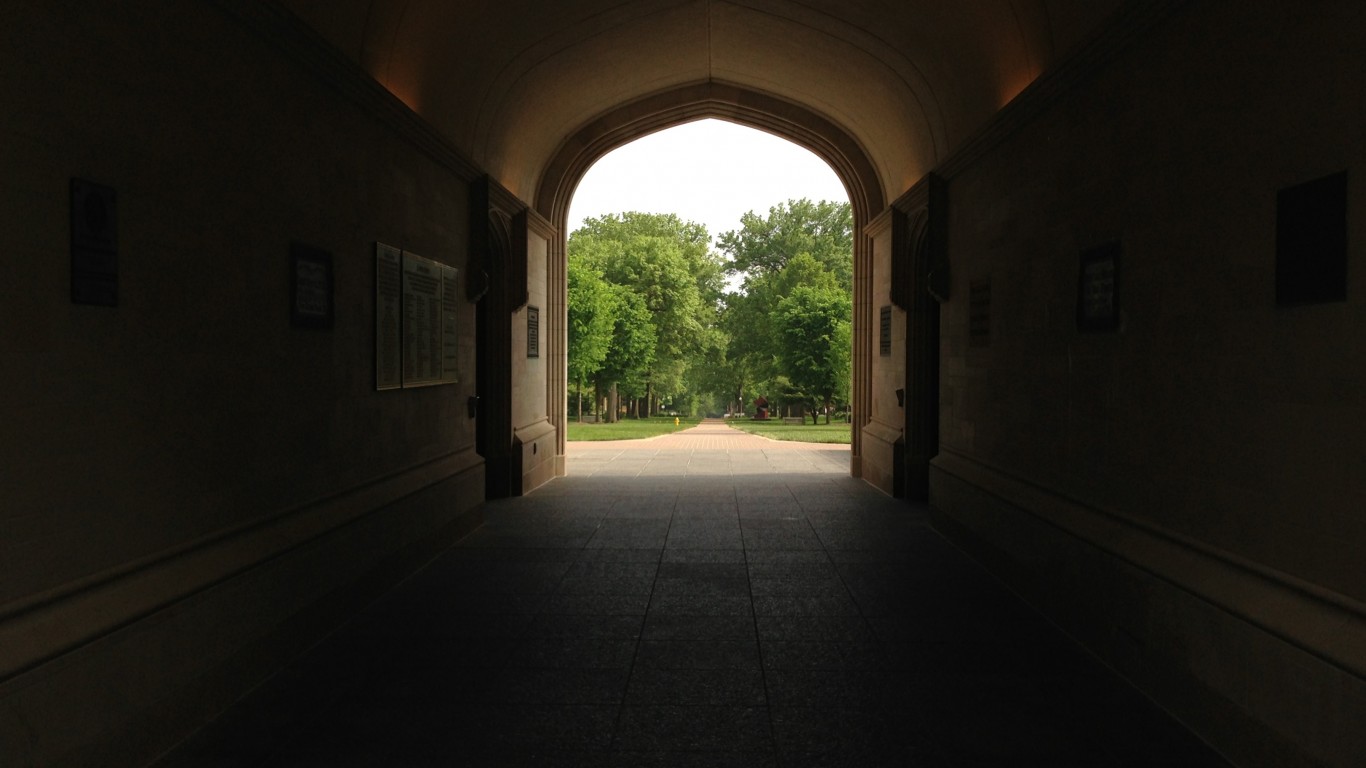 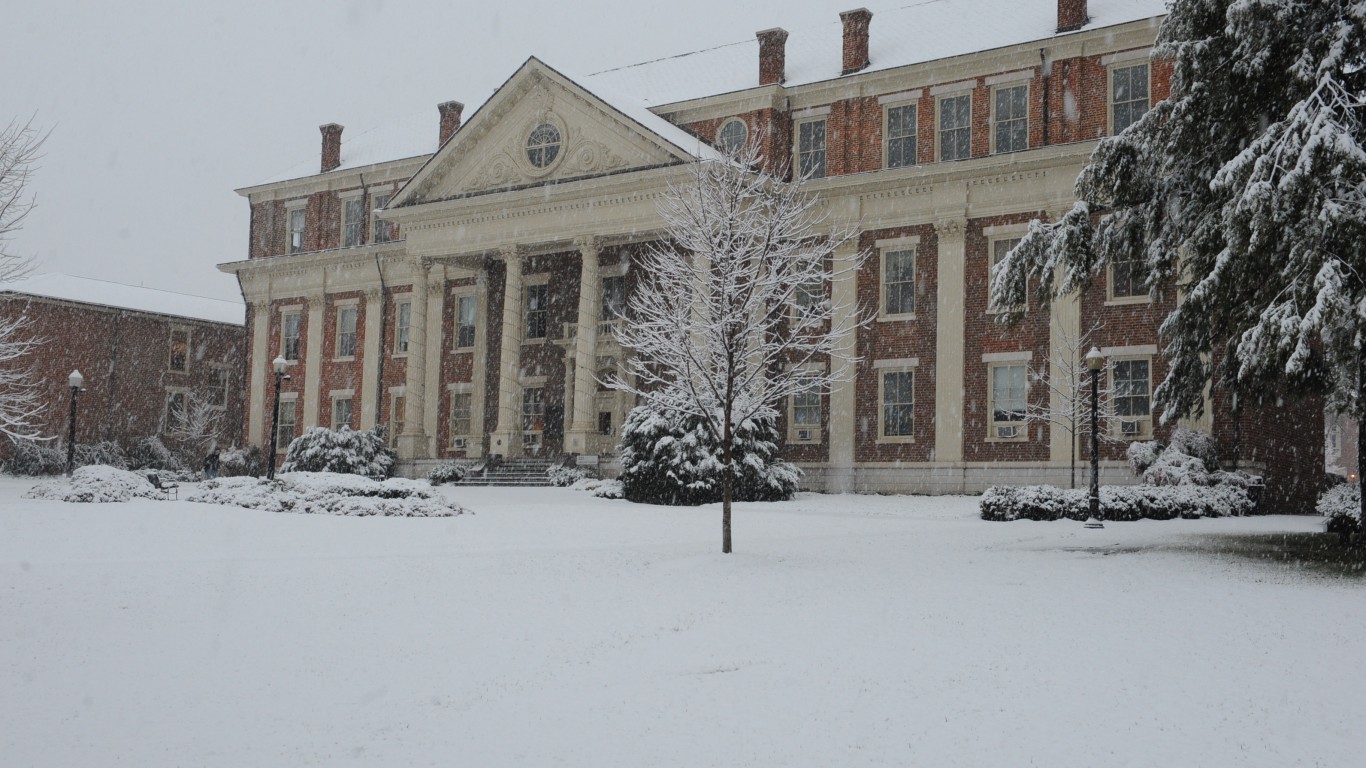 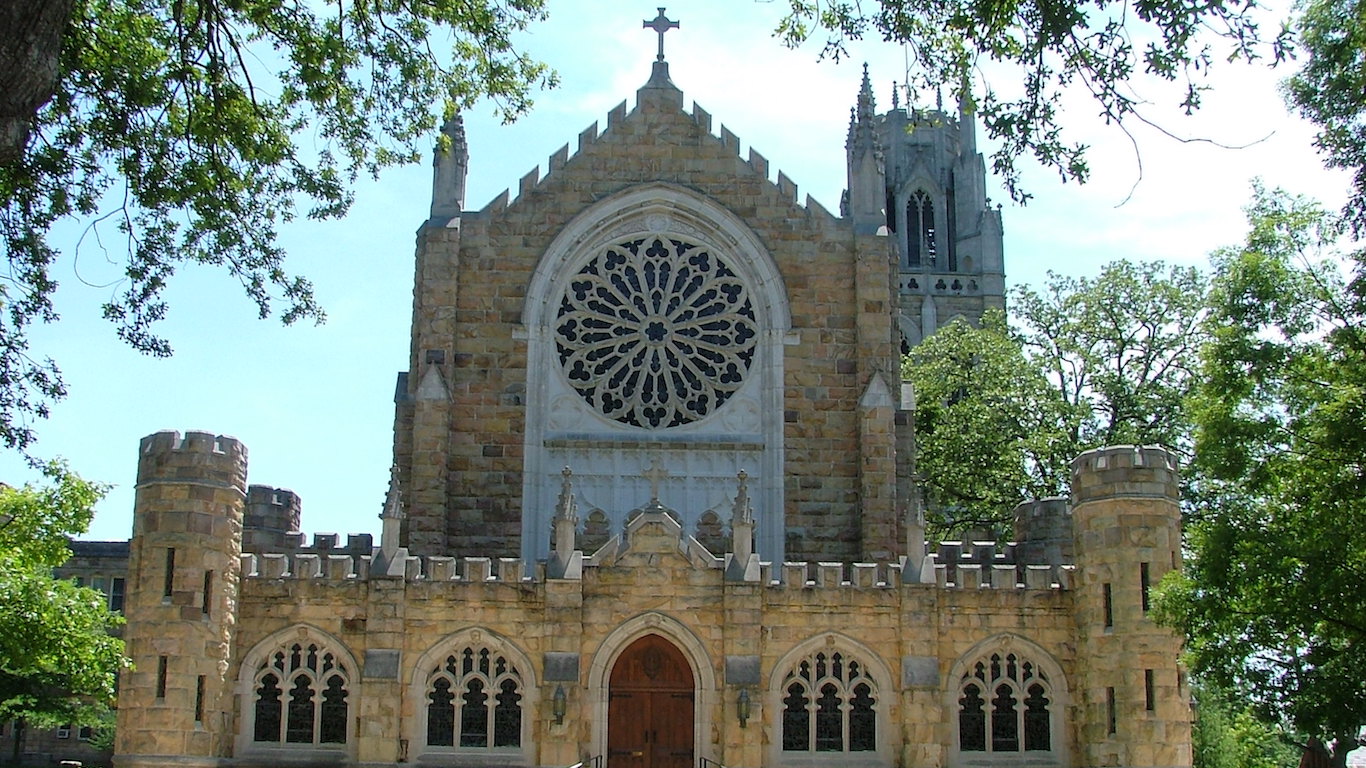