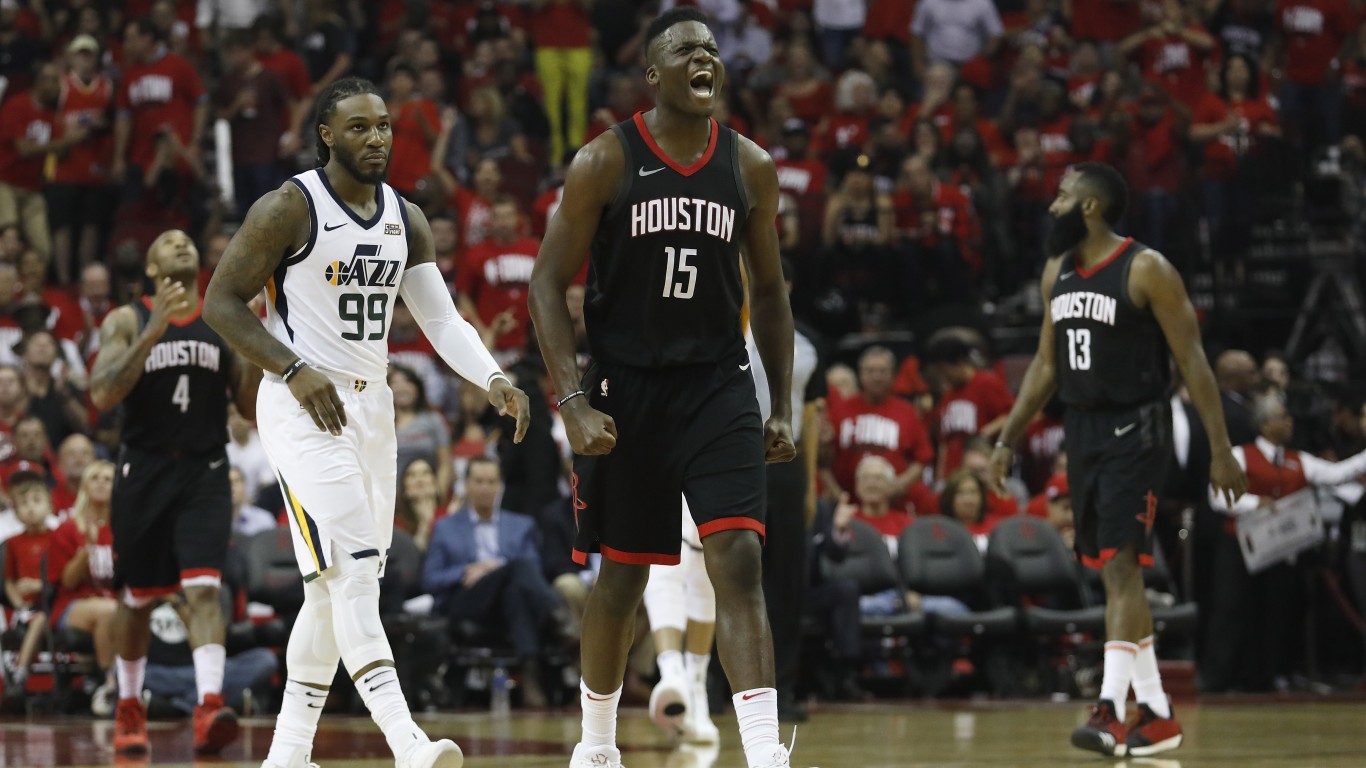 Going into the 2017-2018 NBA season, the Golden State Warriors were the overwhelming favorites to repeat as NBA champions. Yet the Houston Rockets took the top overall seed heading into the playoffs after winning an impressive 65 regular season games. The Rockets took a 3-2 series lead against the Warriors but lost star point guard Chris Paul to a hamstring injury in game five. The Warriors won the next two games and went on to sweep the Cleveland Cavaliers to secure their third championship in four years. 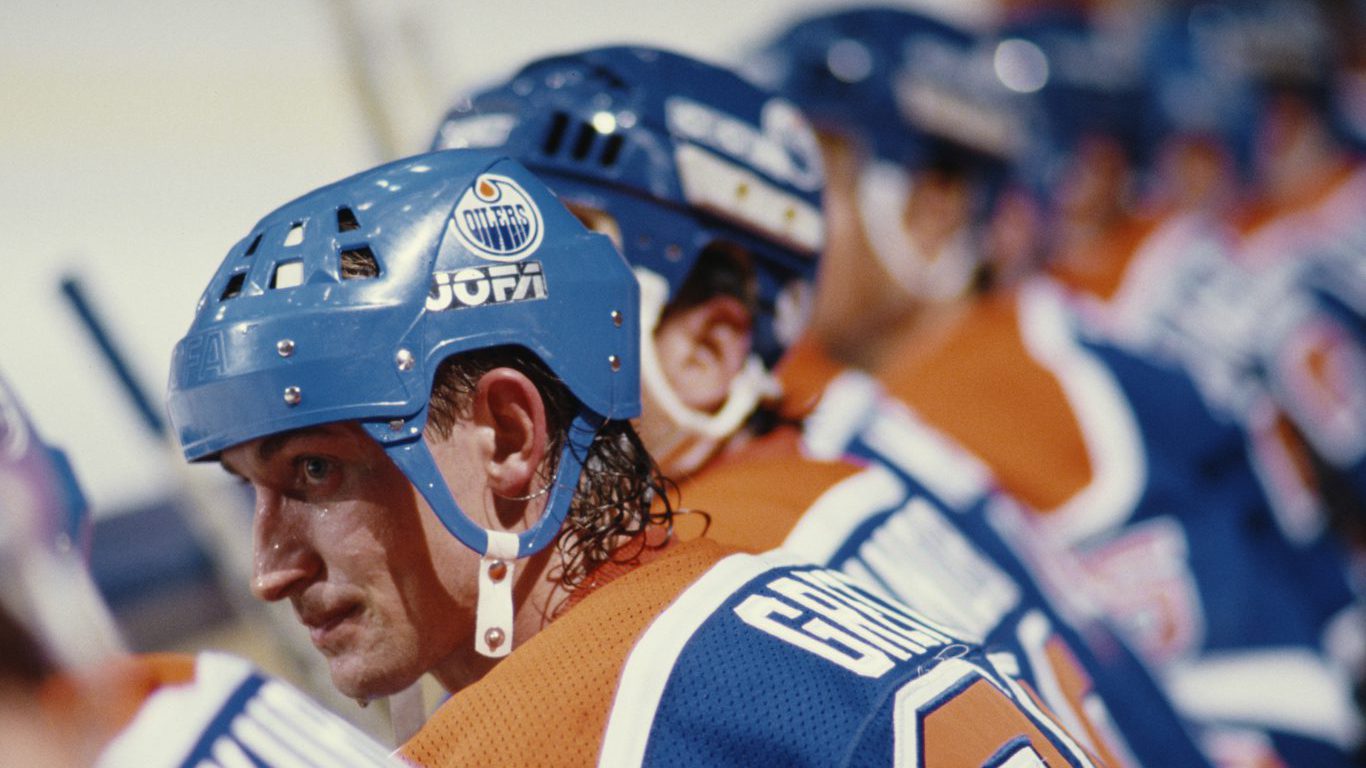 Going into the 1985-1986 NHL season, the Edmonton Oilers seemed unstoppable. Wayne Gretzky had won his sixth consecutive Hart Trophy as the NHL’s most valuable player, and the Oilers were two-time defending Stanley Cup winners. Edmonton was again the best team in the regular season but faltered in the playoffs, losing to the Calgary Flames in the second round of the playoffs. The Flames would go on to lose the Stanley Cup Finals to the Montreal Canadiens. The Oilers would go on to win the Cup twice more, in 1987 and 1988. 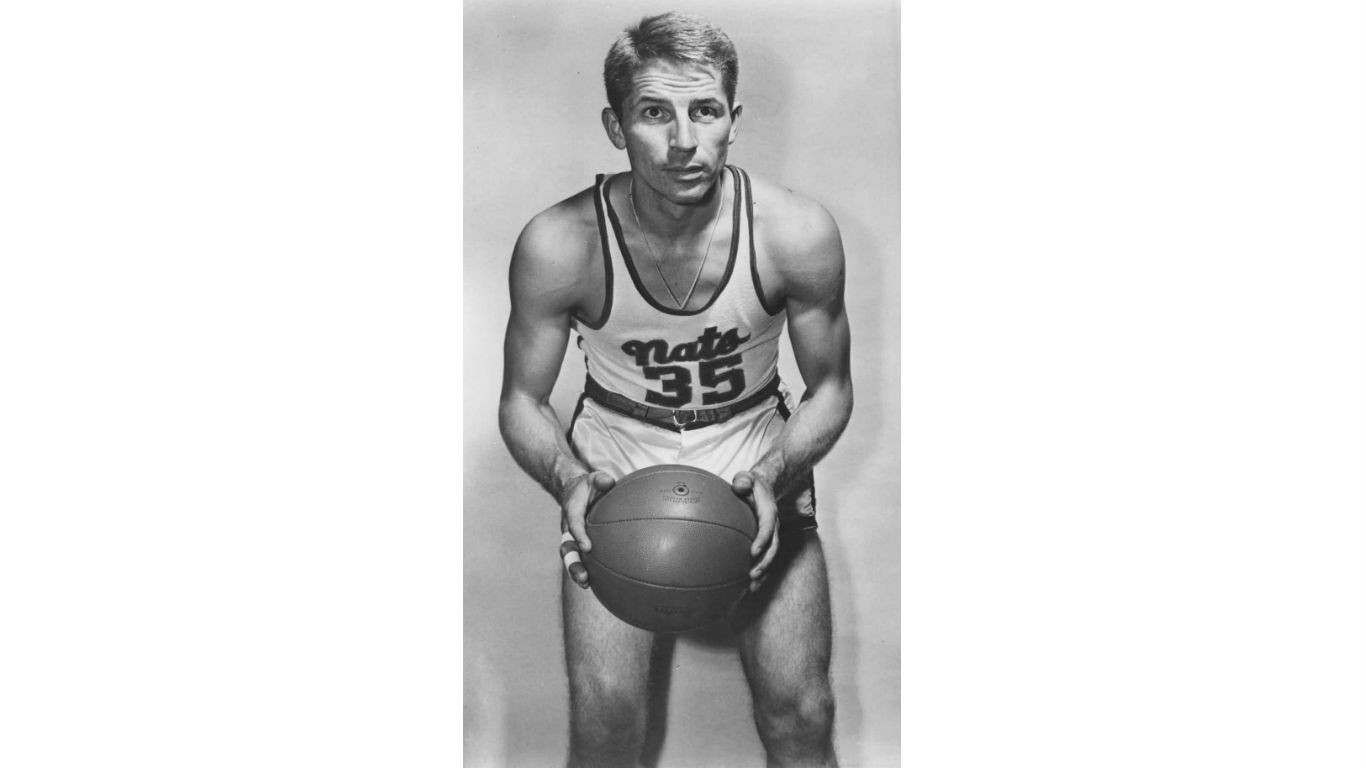 During their inaugural season, the Syracuse Nationals (now the Philadelphia 76ers) were flat out dominant. Basketball Hall of Famers Al Cervi and Dolph Schayes led the team to a 51-13 record and Eastern Division title. The team made it to the NBA Finals but lost in six games to the Minneapolis Lakers. 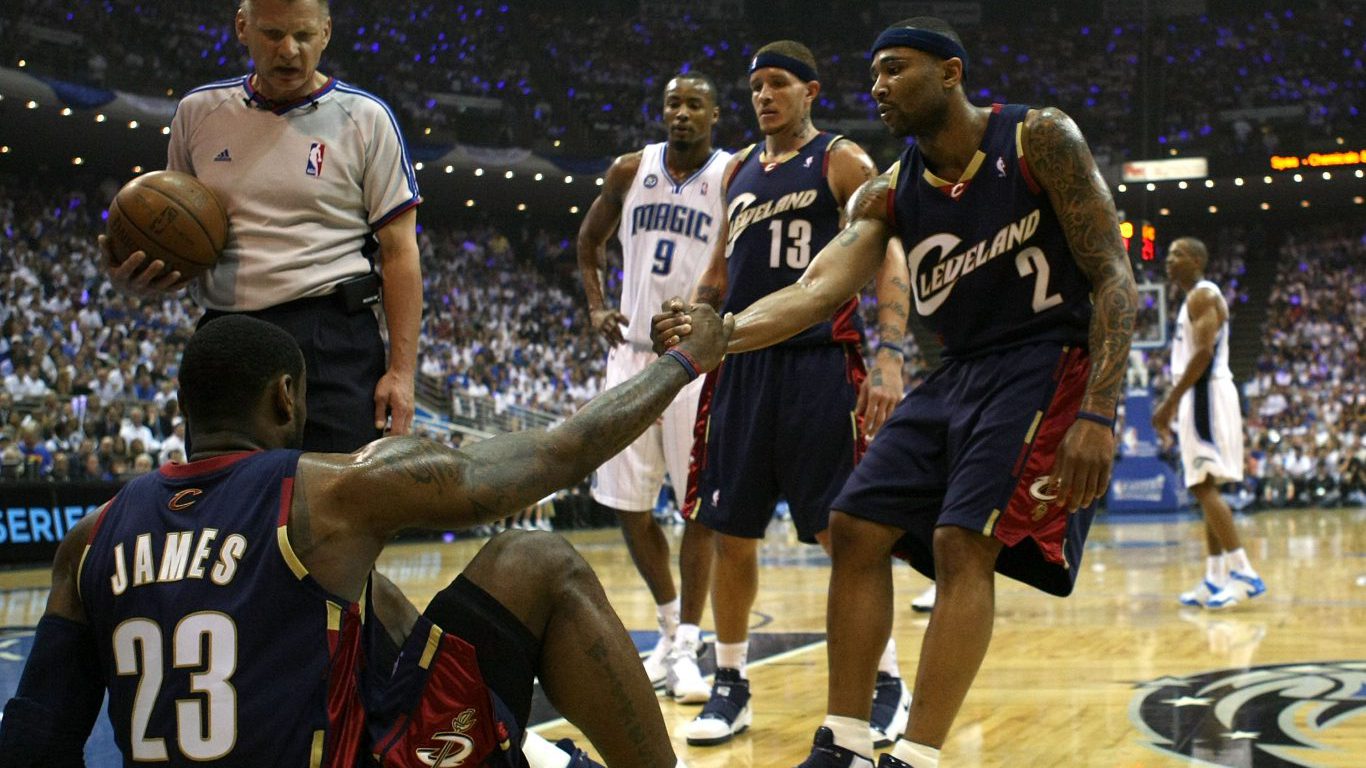 LeBron James won his first MVP in the 2008-2009 season as the Cleveland Cavaliers posted the best record in the NBA. Despite their regular season success, the Cavs failed to get out of the Eastern Conference, losing the Conference Finals to Dwight Howard and the Orlando Magic in six games. The Magic would go on to lose in the NBA Finals to the Los Angeles Lakers. 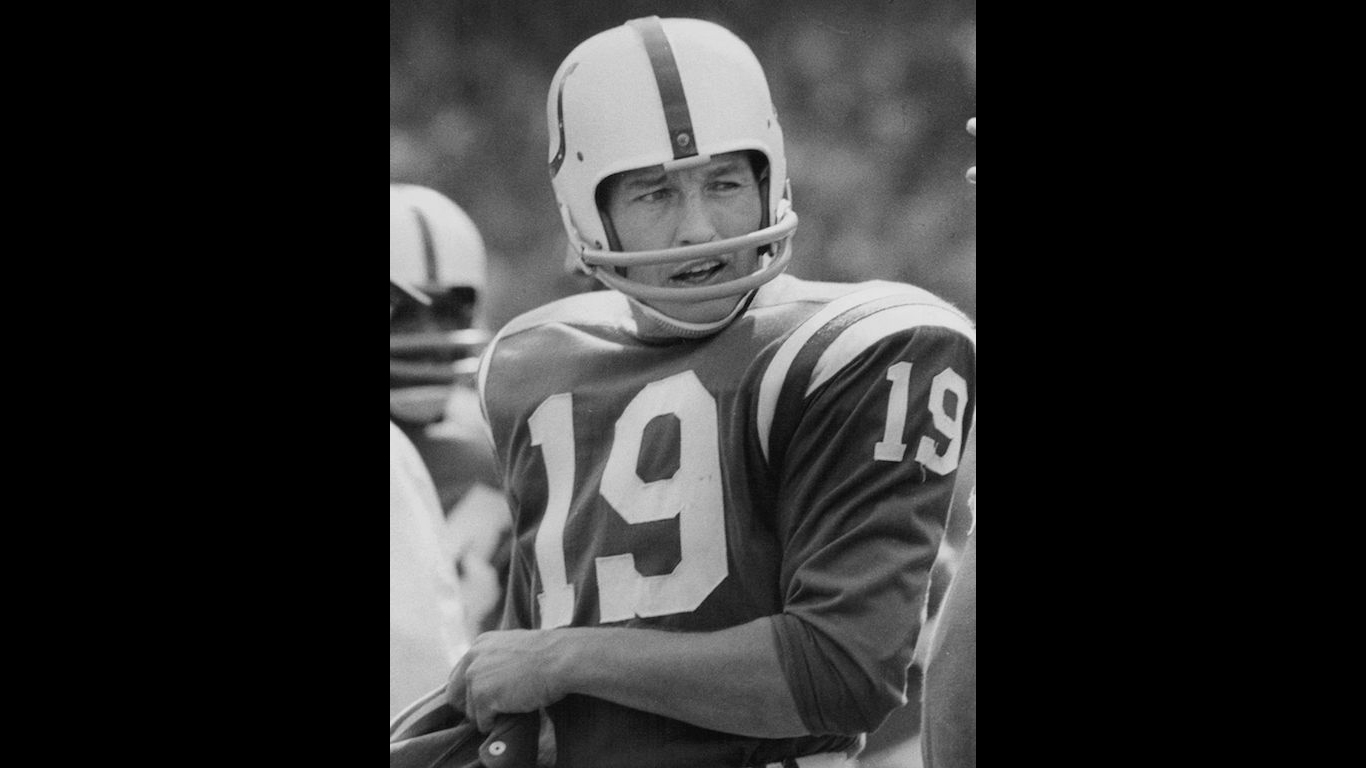 Even though star quarterback Johnny Unitas missed most of the 1968 season with an arm injury, the team was still dominant. With the best defense and the second best offense in the NFL, Baltimore lost only one game during the regular season. The Colts were heavily favored heading into Super Bowl III against the New York Jets, prompting Jets quarterback Joe Namath to issue his famous guarantee that the Jets would win. Namath turned out to be right, as the Jets defense stifled the Colts offense, and the Jets won the Super Bowl 16-7.