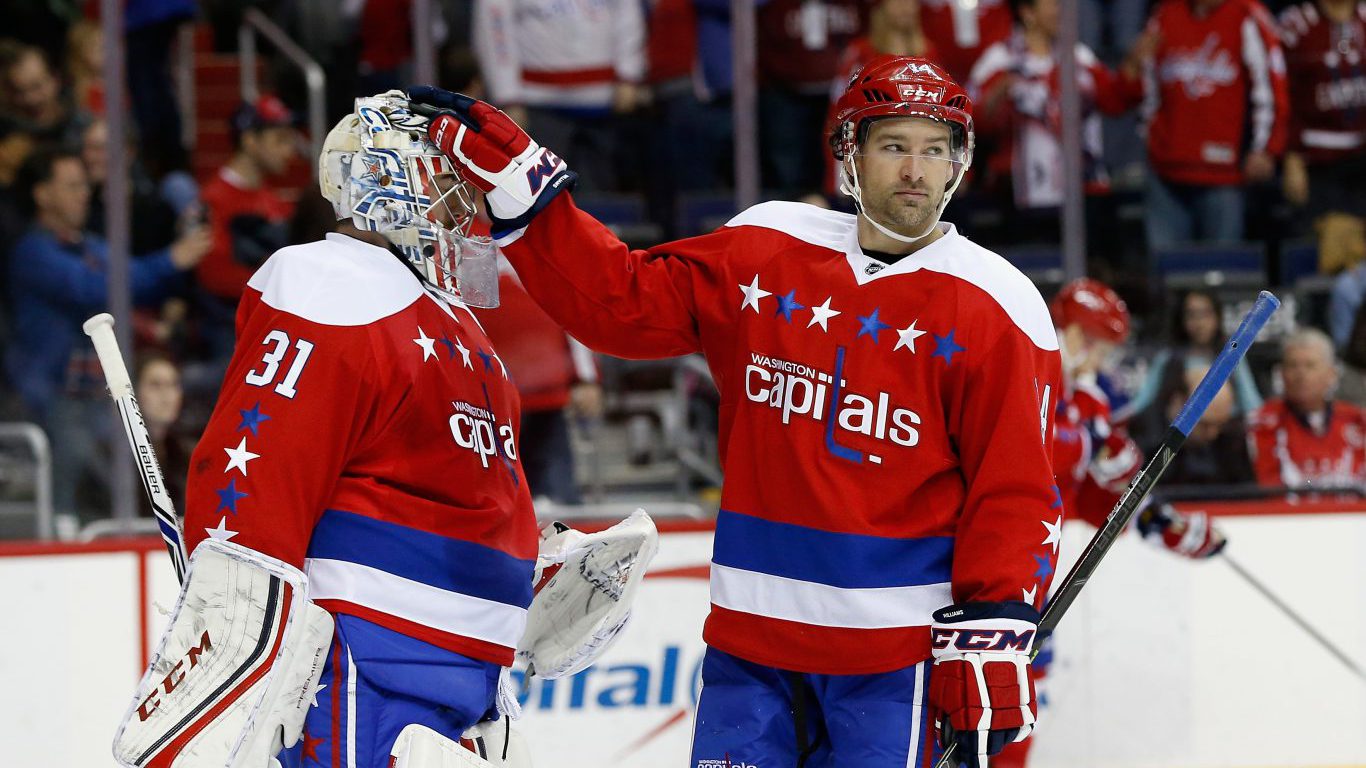 After posting the best record in the NHL, the Washington Capitals seemed poised to make a run at the 2016 Stanley Cup, but the team lost in the second round of the playoffs to the Pittsburgh Penguins. The Penguins would go on to win the Stanley Cup that season. Before the Caps finally won the Cup in 2018, the Penguins had knocked them out of the playoffs in 9 of their 10 previous playoff matchups, dating back to 1991. 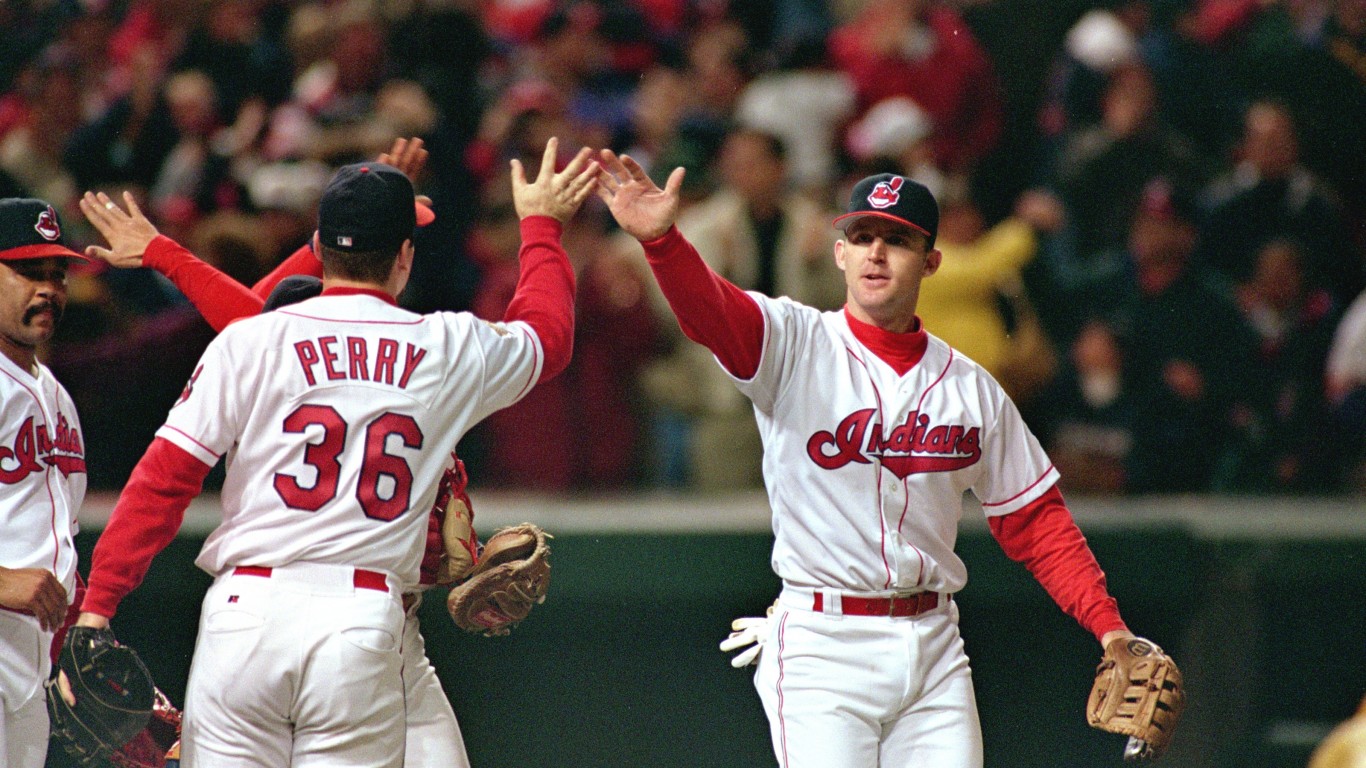 The 1995 MLB season was shortened from the typical 162 games due to a players strike that started the year before. But the Cleveland Indians still won an impressive 100 regular season games of the 144 they played that year. Six Indians batters hit over .300 and the pitching rotation was playing well going into the playoffs. The Indians couldn’t overcome the Atlanta Braves’ trio of Hall of Fame pitchers — Tom Glavine, Greg Maddux, and John Smoltz — and lost the World Series in six games. 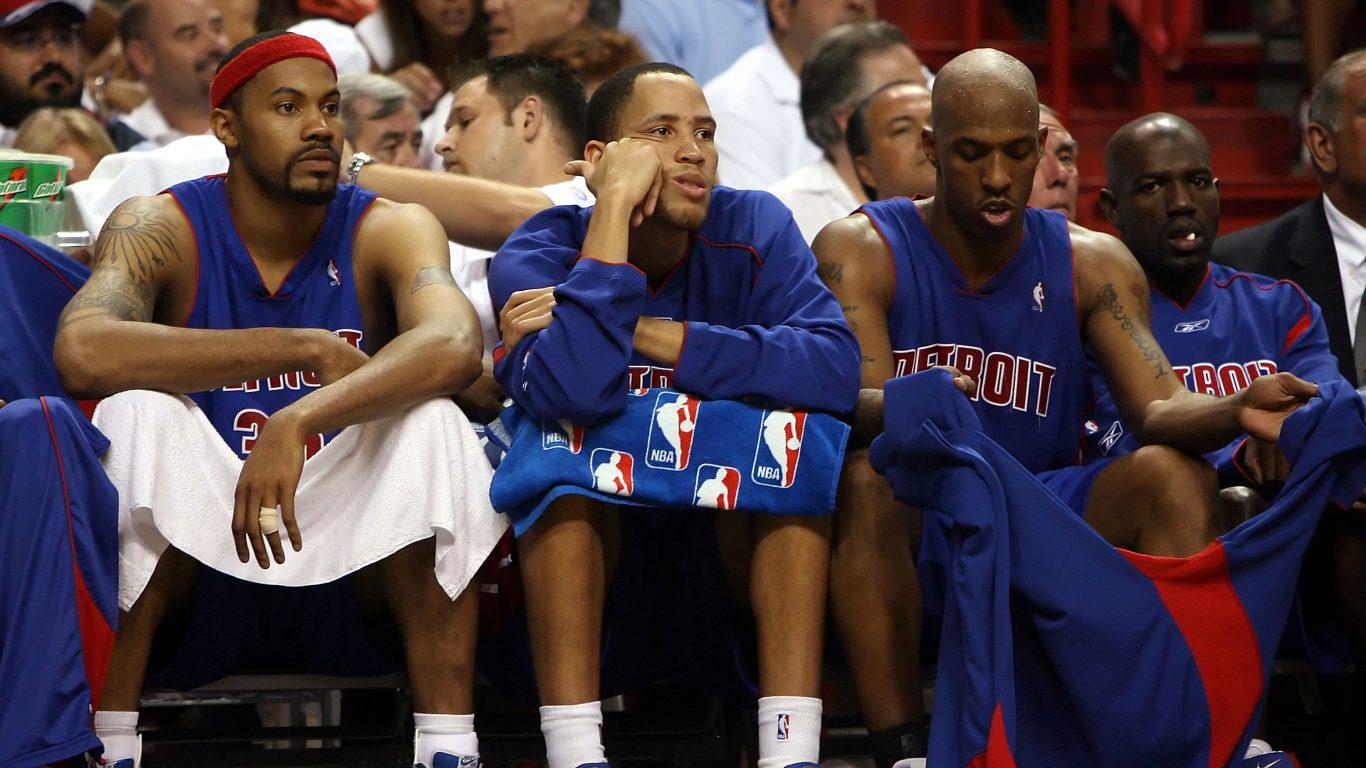 The Detroit Pistons won the NBA Finals in 2004 and kept much of that team’s core intact two seasons later, with players like Richard “Rip: Hamilton and Ben Wallace. Detroit posted an NBA-best regular season record of 64-18 but lost in the playoffs to the eventual champion, the Miami Heat. 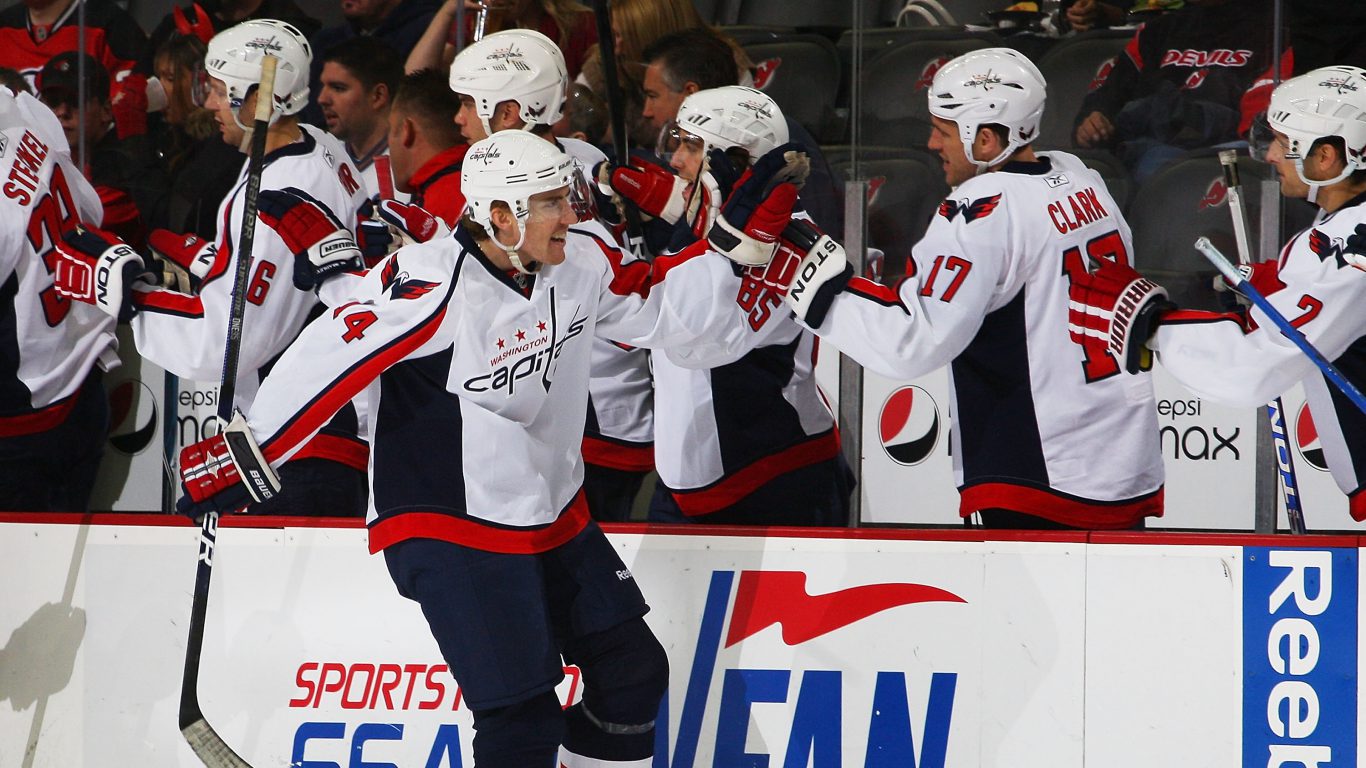 In the 2009-2010 season, the Washington Capitals had just won their division for the third season in a row, posting the best record in franchise history. The Capitals’ postseason ended abruptly when the Montreal Canadiens beat them in a win-or-go-home game 7. The Caps were the top seed in the Eastern Conference but failed to make it out of the first round of the playoffs. The Chicago Blackhawks would go on to win the Stanley Cup that season. 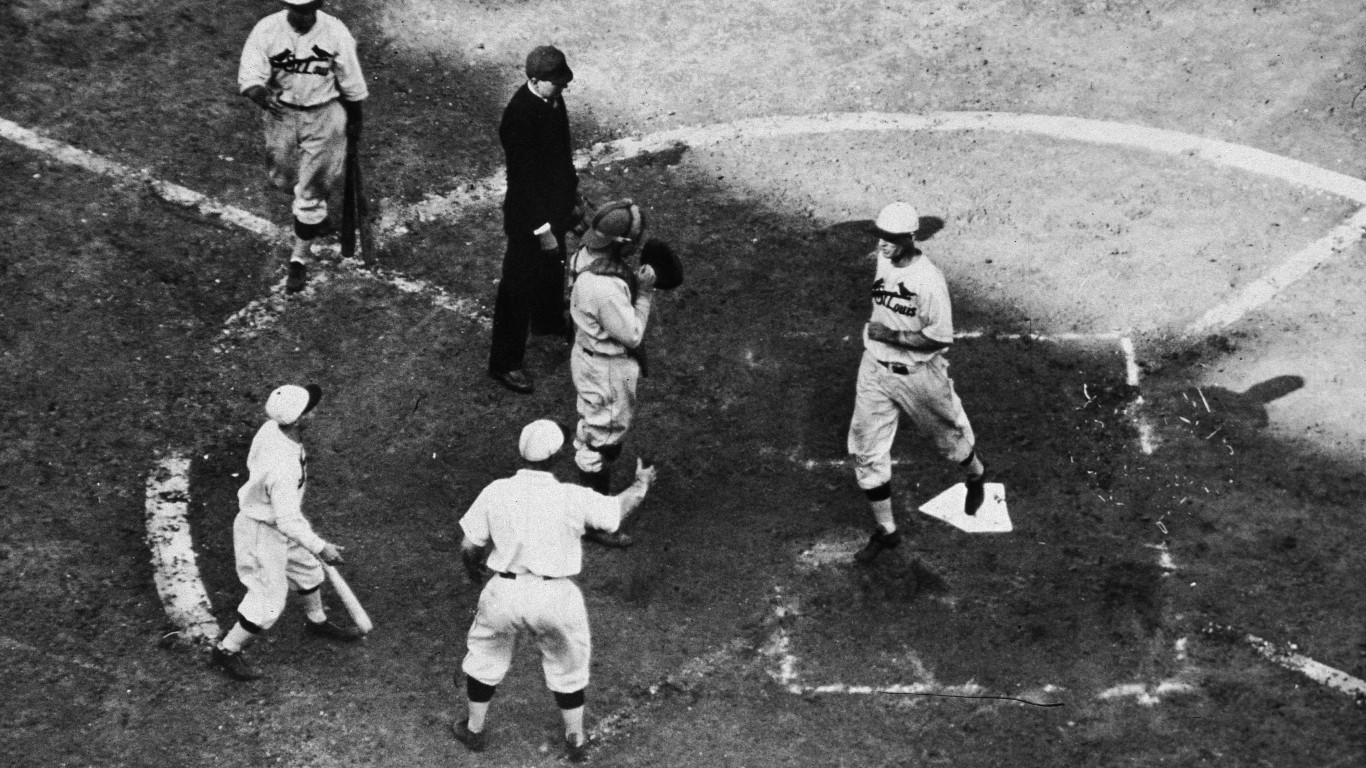 The 1931 Philadelphia A’s were absolutely loaded with talent. Five players from the team — Al Simmons, Mickey Cochrane, Jimmie Foxx, Lefty Grove, and Waite Hoyt — would go on to the Baseball Hall of Fame, along with legendary manager Connie Mack. The Athletics franchise has existed since 1901, and the 1931 team’s record of 107-45 is still the best in franchise history. The A’s were looking for their third World Series in a row but lost the Fall Classic to the St. Louis Cardinals in seven games.