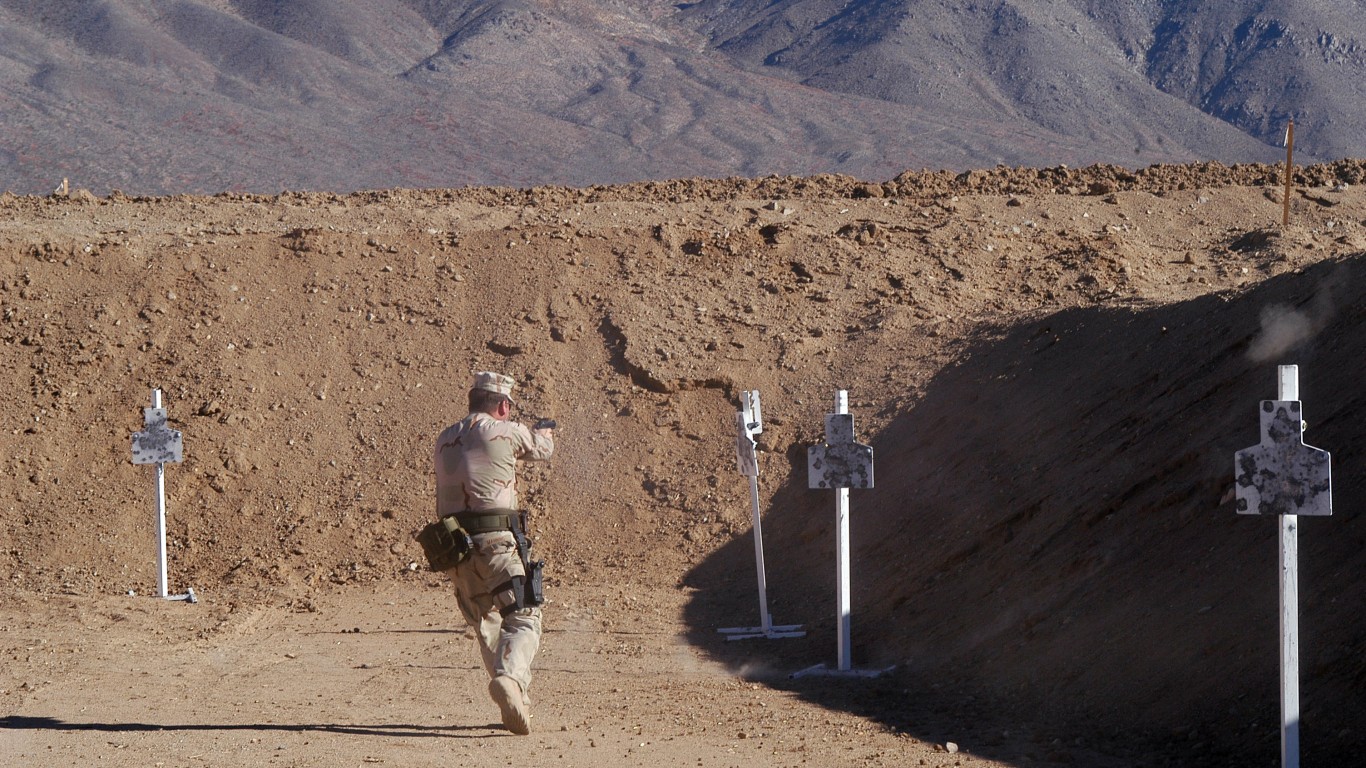 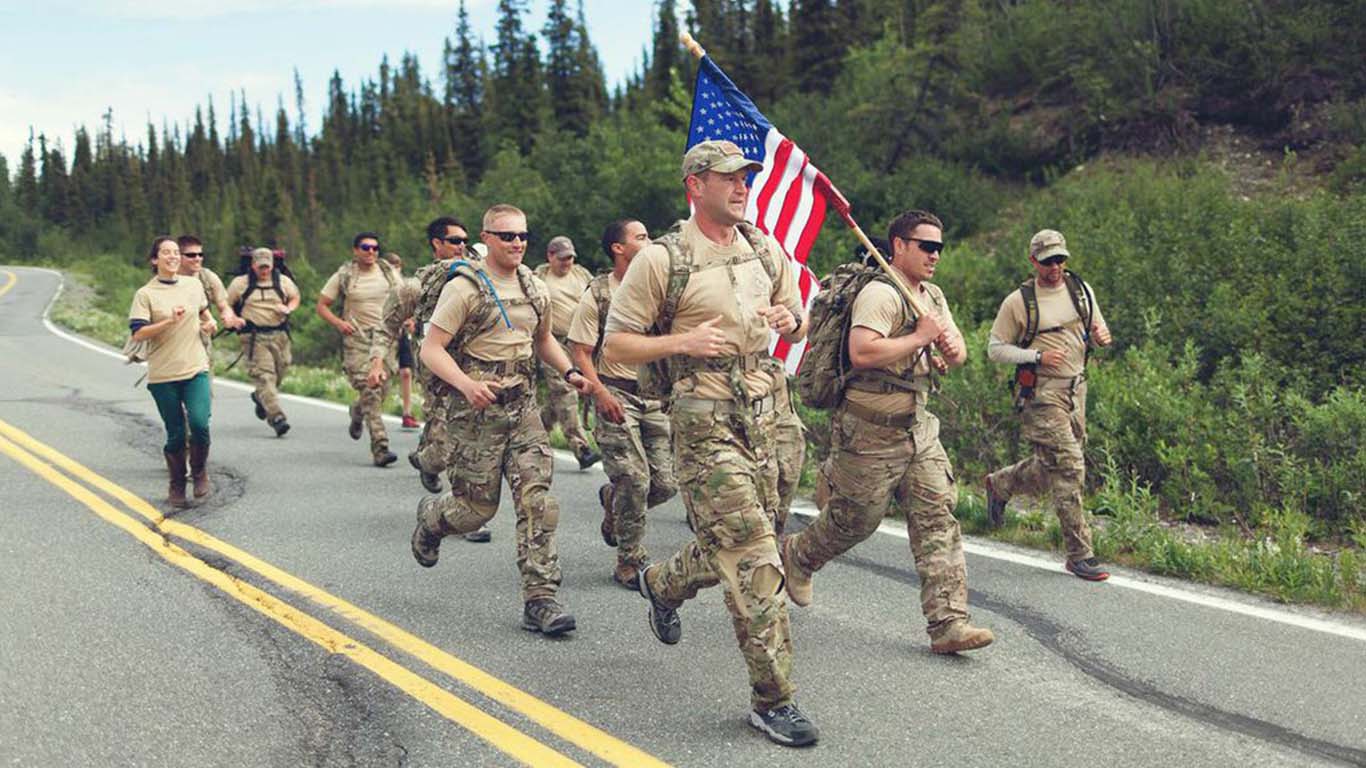 Fort Jonathan Wainwright, the biggest physical military facility in Alaska, was first established as an Army Air Corps base in 1939 to test aircraft in Arctic conditions. 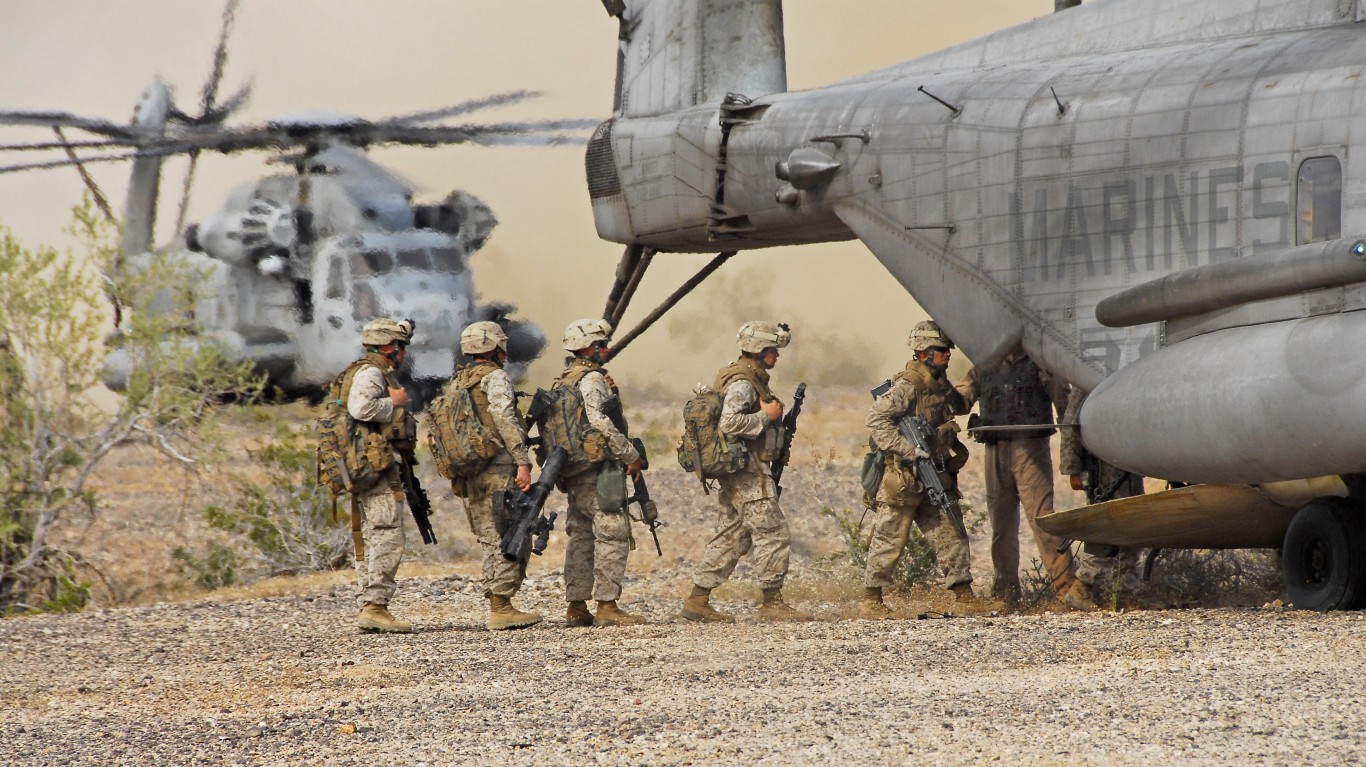 Yuma Proving Ground is one of the largest military installations in the world and is used by 10 other nations for weapons testing. The AH-64 Apache helicopter, the M-1 Abrams tank, and the Bradley Fighting Vehicle underwent developmental training at Yuma. 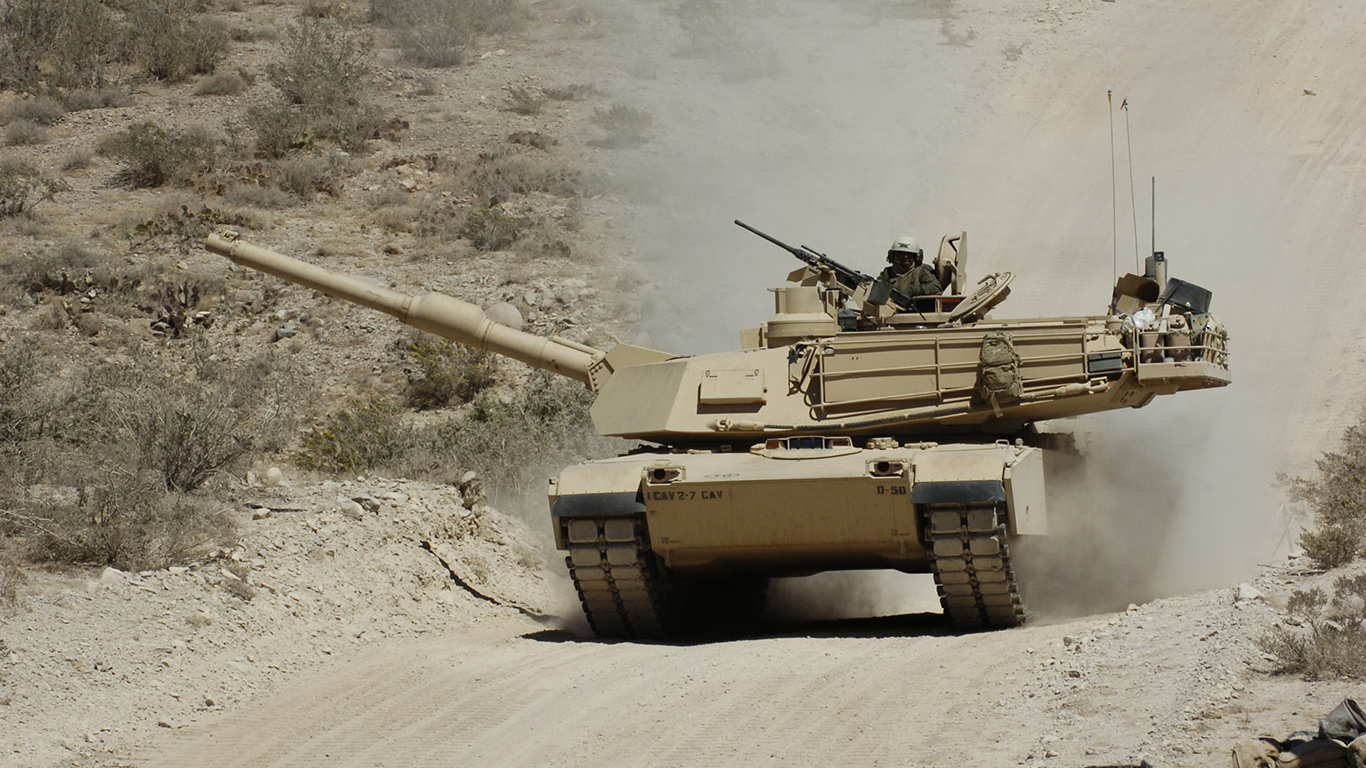 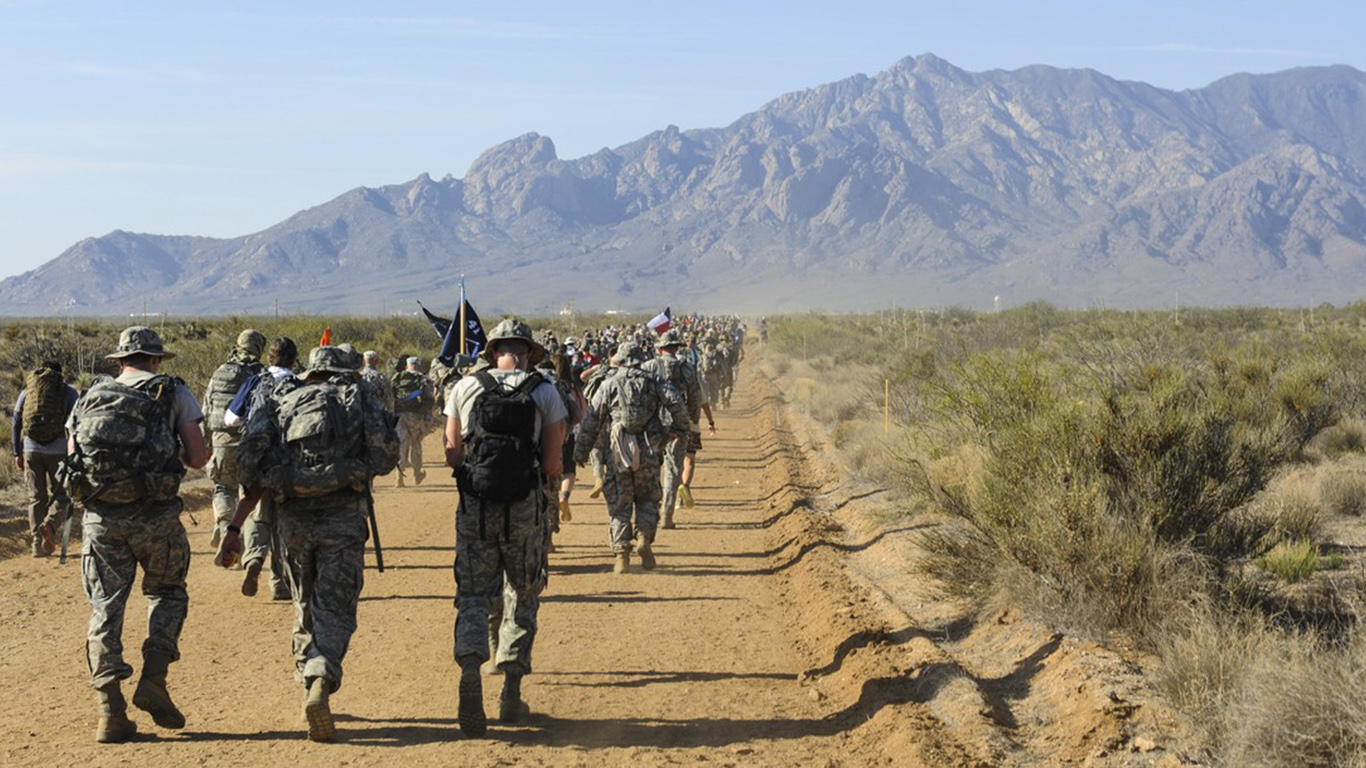