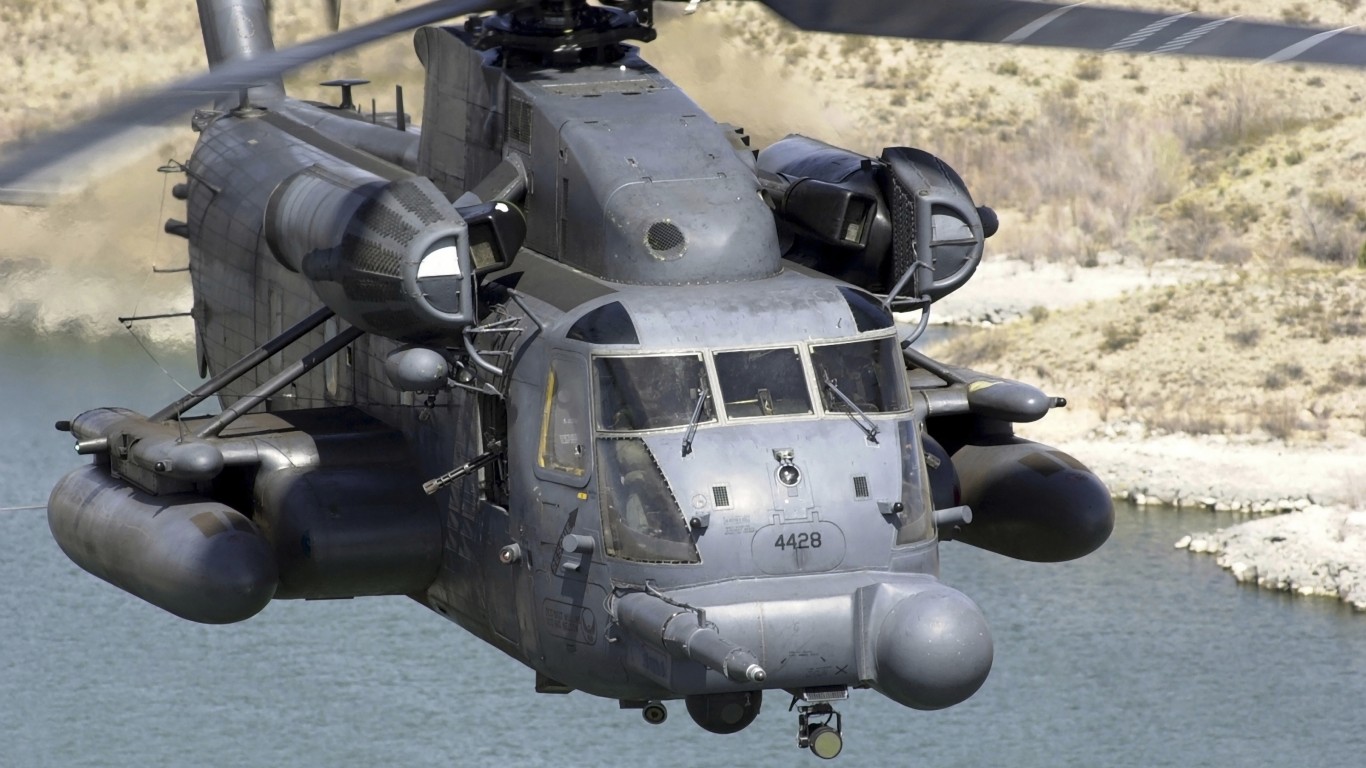 Kirtland is the sixth largest installation in the Air Force. It expanded in 1971 when it merged with Manzano and Sandia Base. 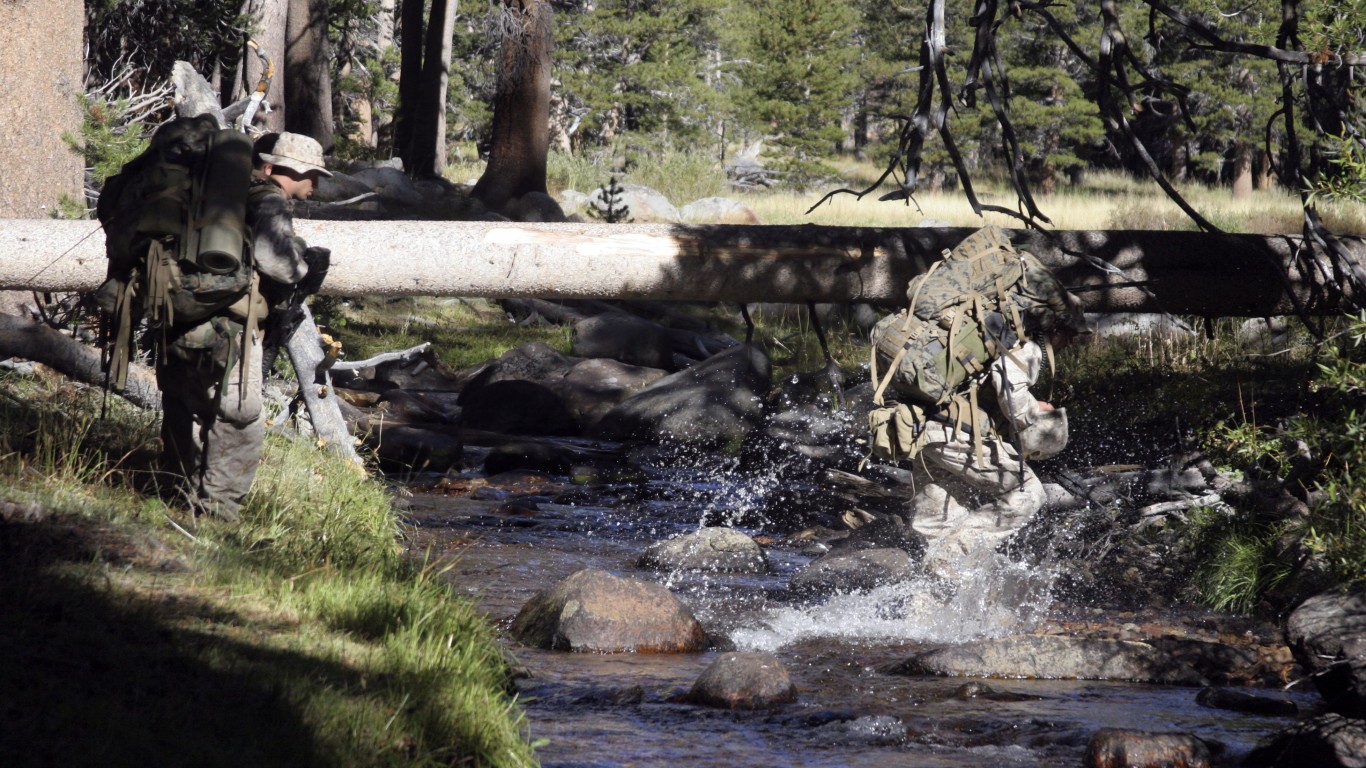 This remote facility was opened in 1951 to train Marines for cold-weather climate in Korea. Its mission today is to develop concepts to enhance the Marines’ ability to operate in mountain and cold-weather environments. 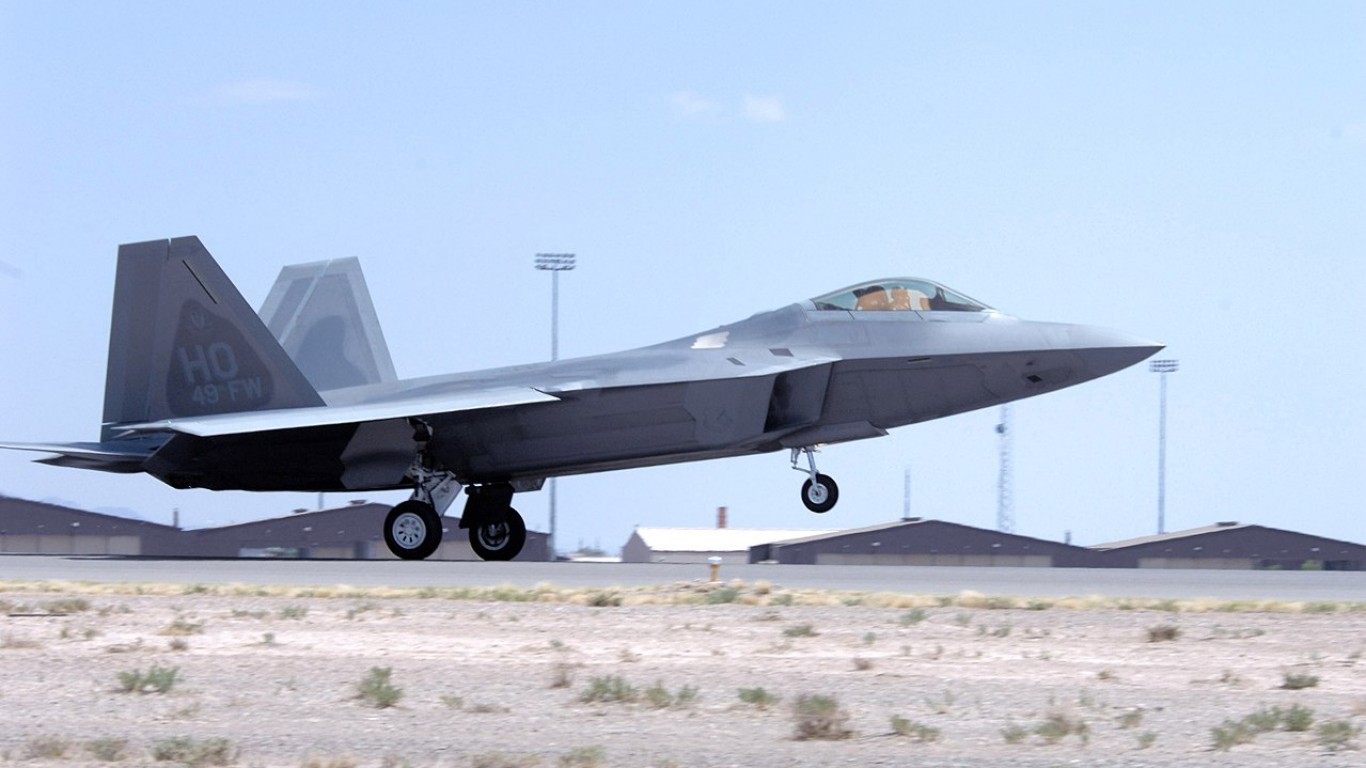 Holloman, named after a pioneer in rocket research, claims it is home to the world’s longest (50,188 feet) and fastest (10,000 feet per second) test track. 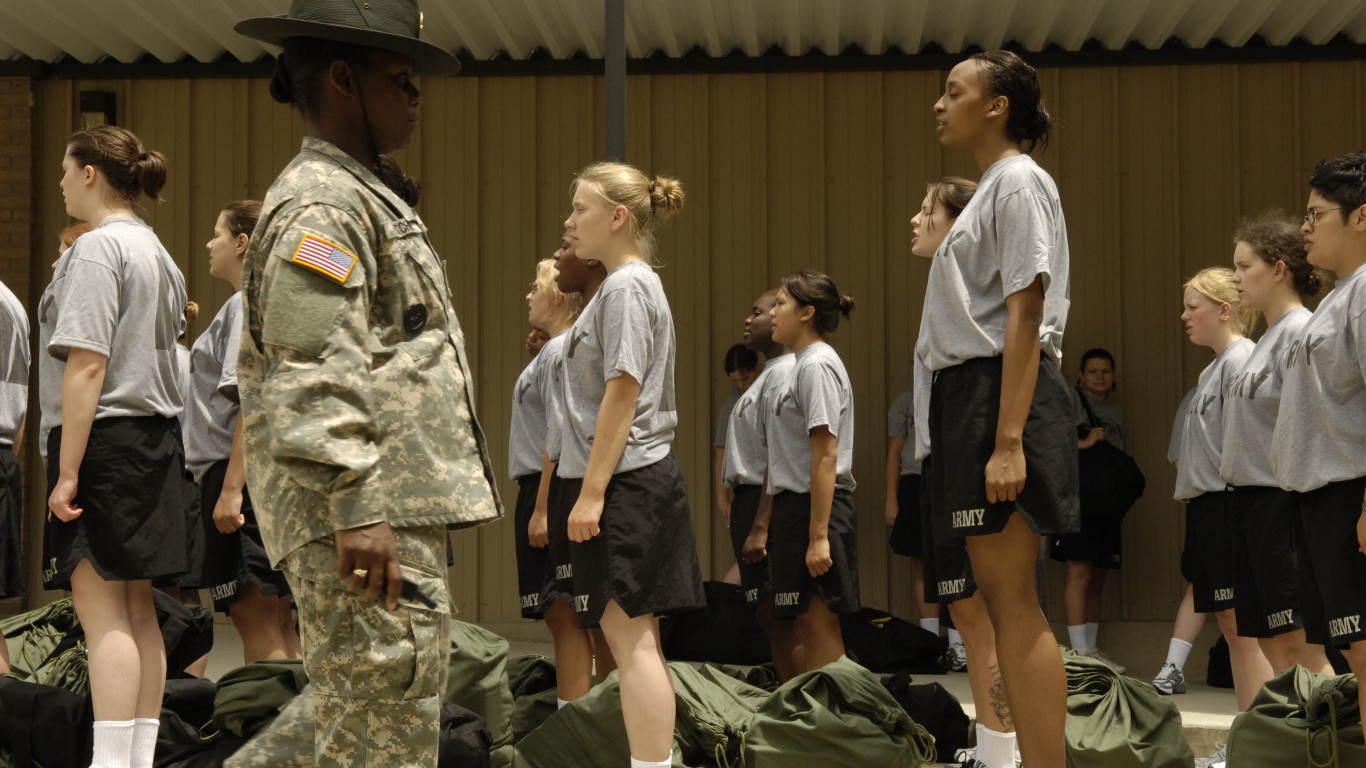 Fort Jackson is the nation’s largest basic training site, training more than 48,000 soldiers each year. The facility, opened in 1917, trains 60% of the women enlisting in the Army every year. 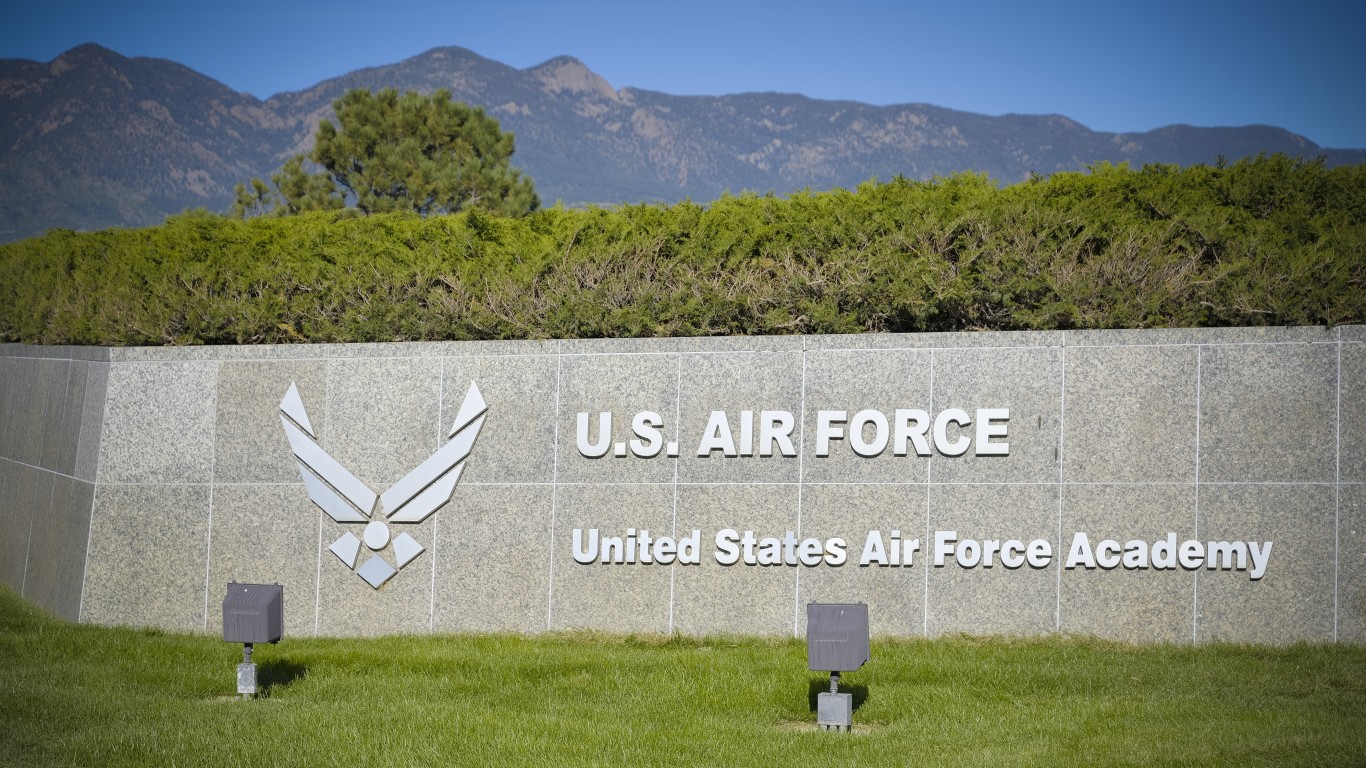 The United States Air Force Academy considers remotely piloted aircraft a critical part of its mission because of the aircraft’s ability to provide air support in combat. RPAs are part of the academy’s curriculum.