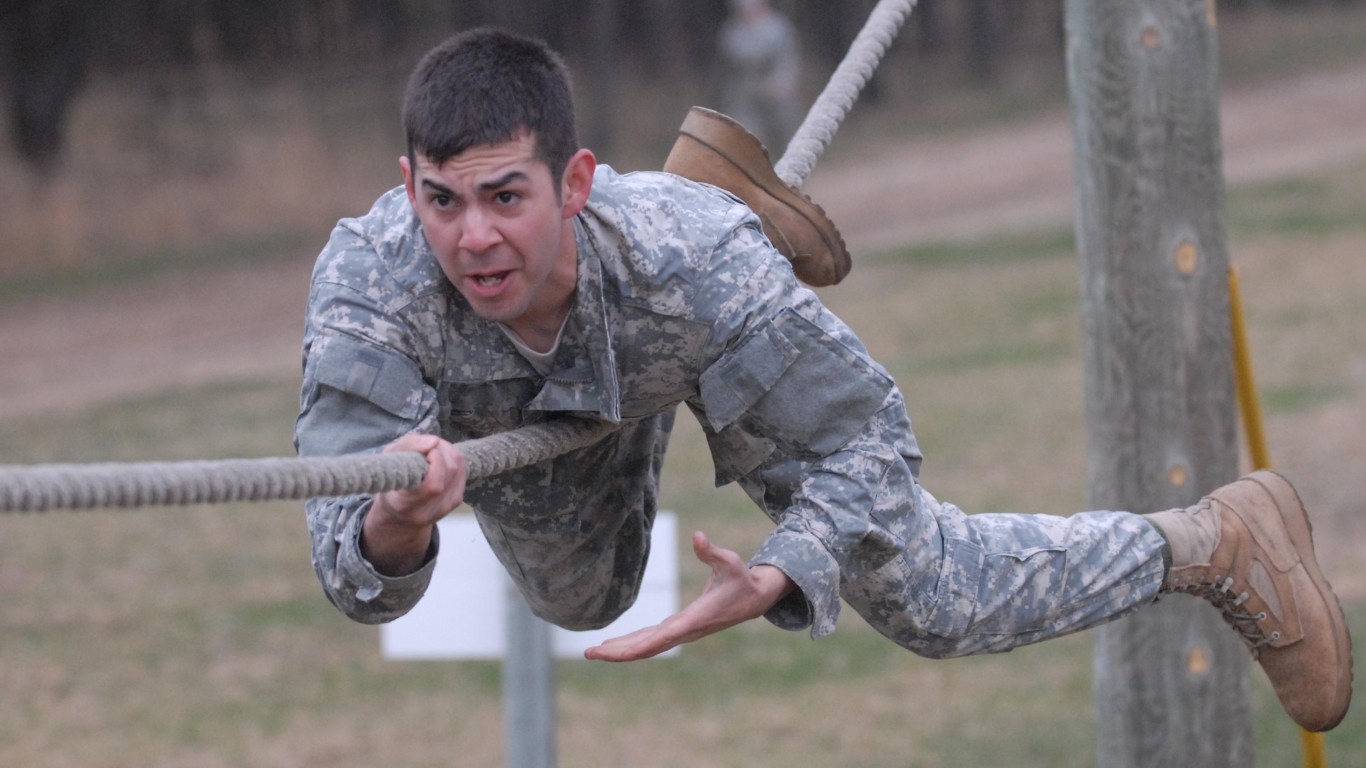 Fort McCoy is the largest military base in Wisconsin. Since 1990, the federal government has spent more than $265.6 million on new construction at the base. 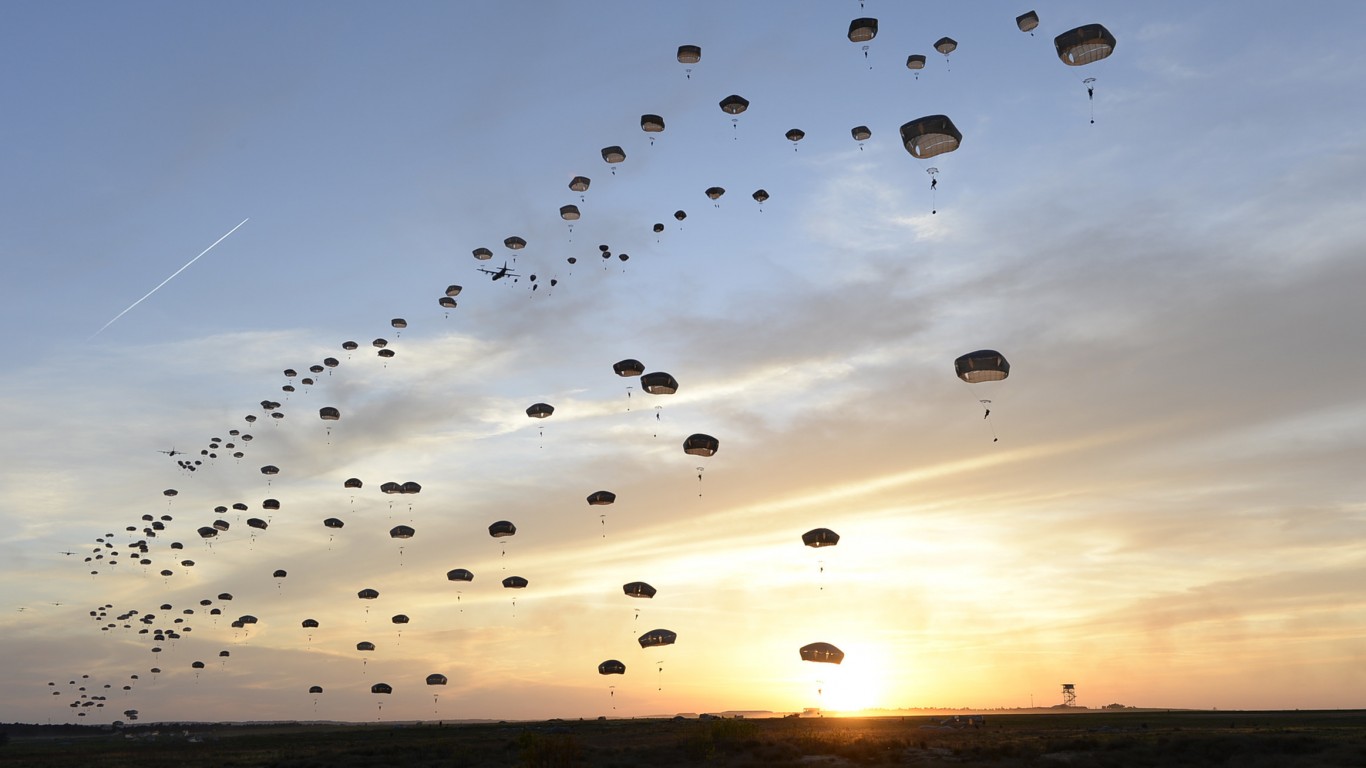 This sprawling military base is home to the XVIII Airborne Corps and the 82nd Airborne Division, the U.S. Army Special Operations Command, and the U.S. Army Parachute Team. 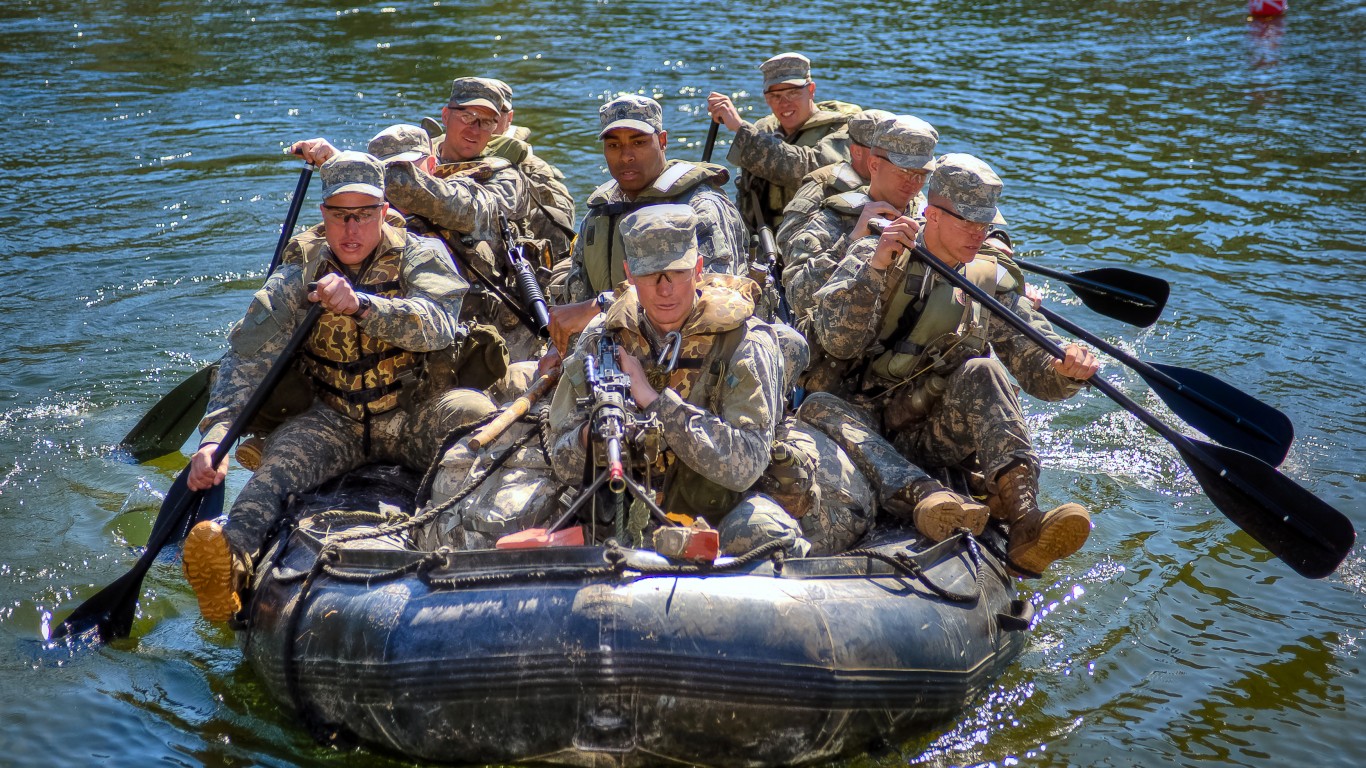 Fort Benning, which is celebrating its centennial this year, has been a center of innovation in areas such as tank maneuver warfare, airborne operations, and airmobile strategy. 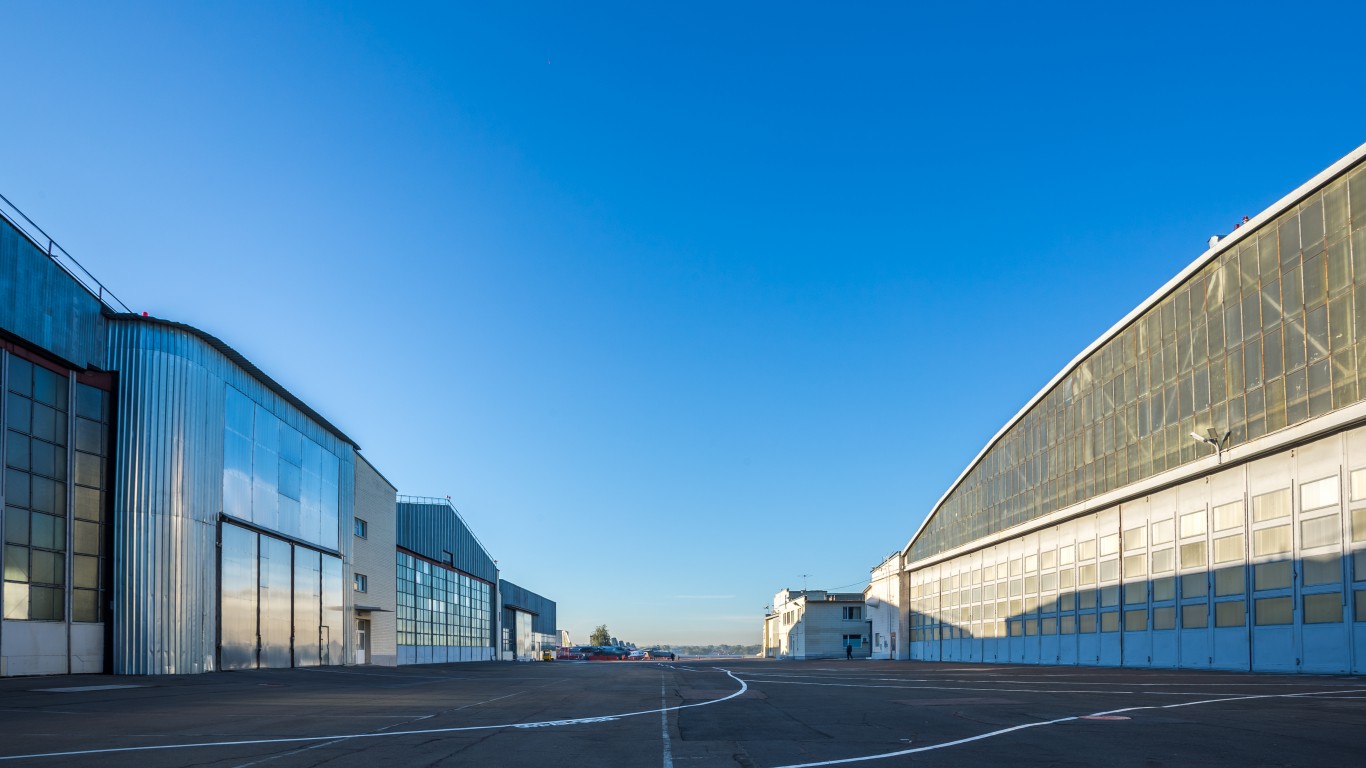 Fort Hood is home to the 1st Cavalry Division. The second biggest military installation in Texas suspended live-round firing in July and helped firefighters put out wildfires in Texas. 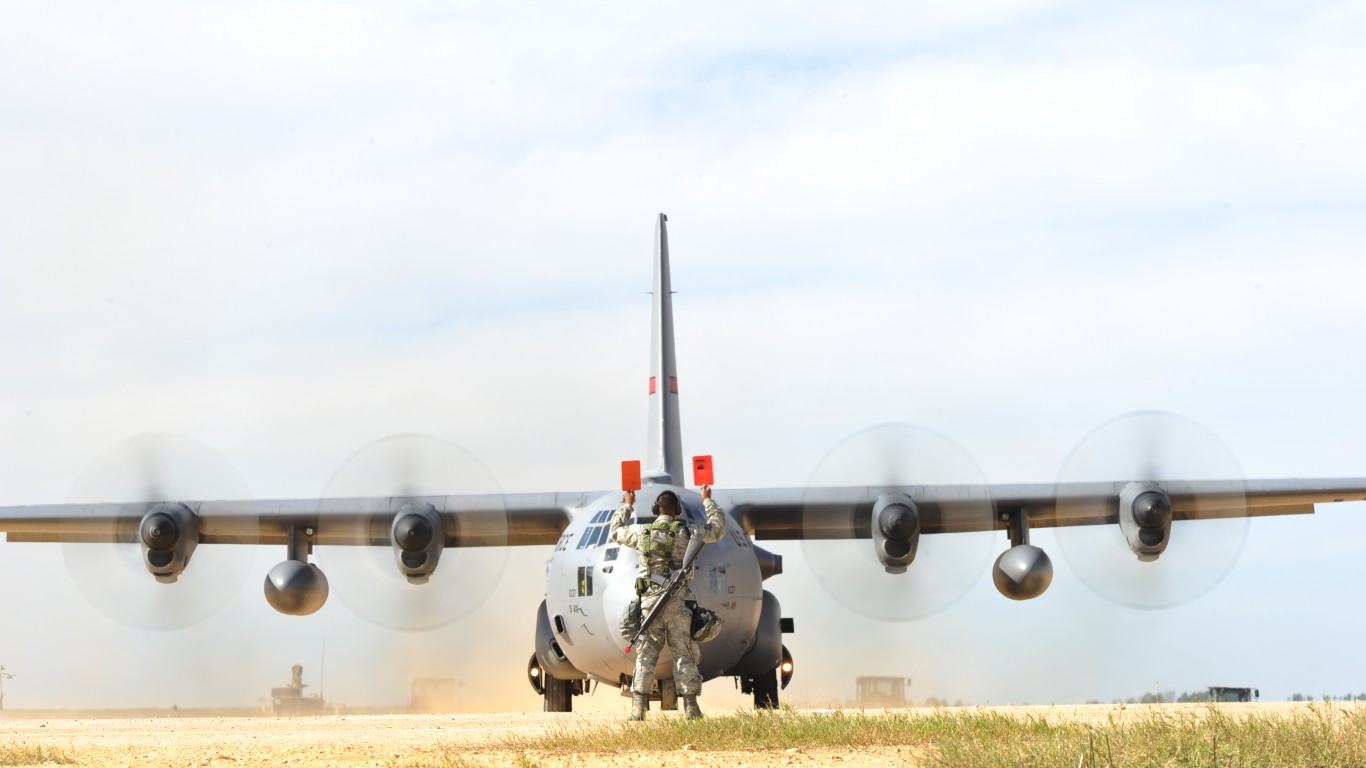 Fort Polk, named after a Confederate general, is known for its joint training facility, the Joint Readiness Training Center. The installation is constructing new facilities with the intention of providing better training platform for soldiers.