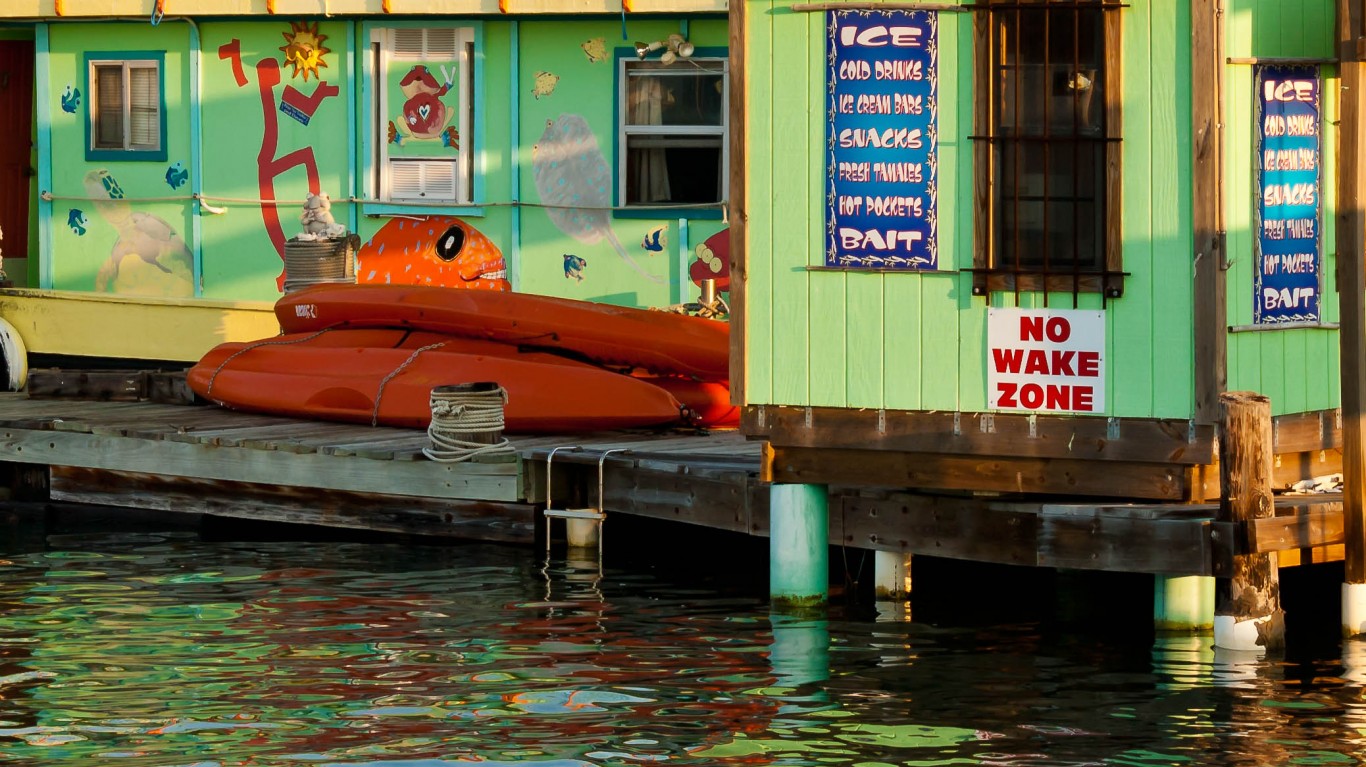 Ingleside on the Bay, located in San Patricio County, Texas, wasn’t incorporated into a town until 1991. The small town is located just under four miles from Ingleside, a considerably larger city in size. 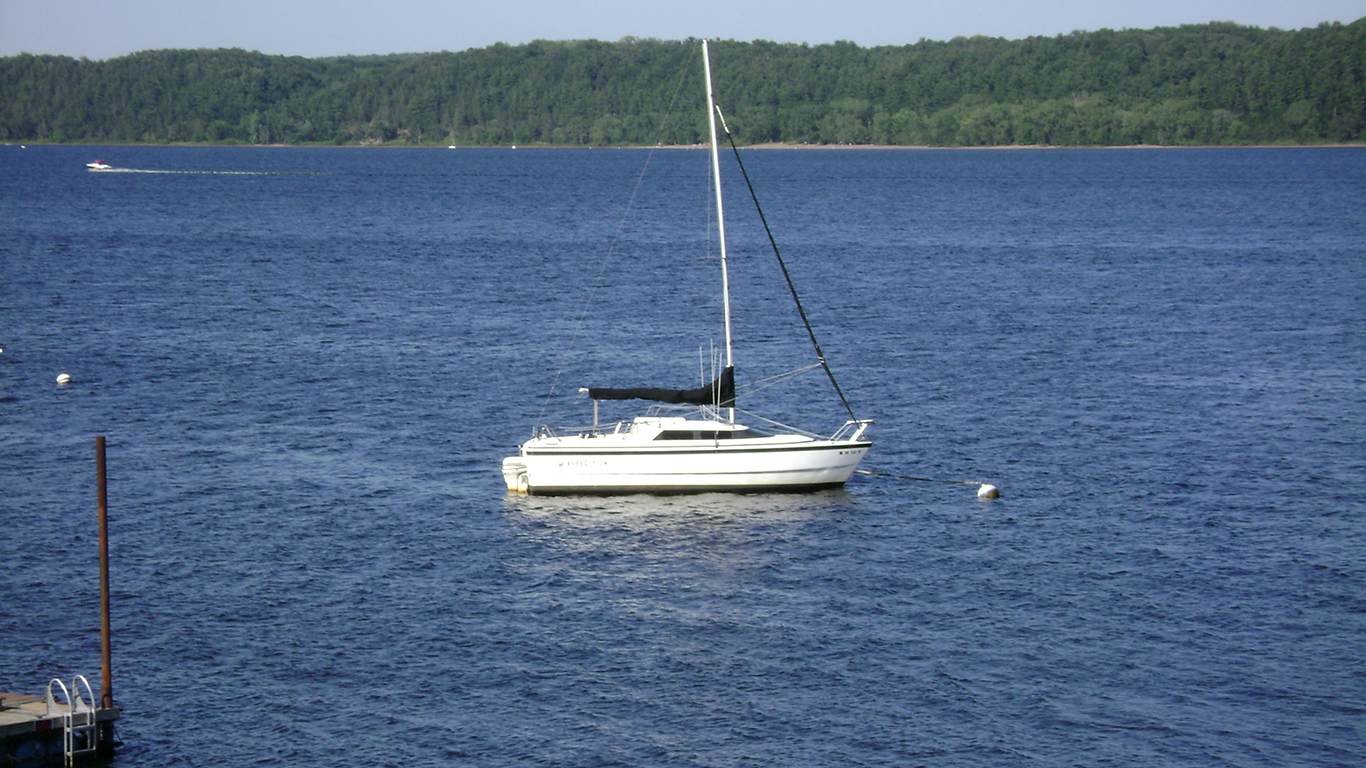 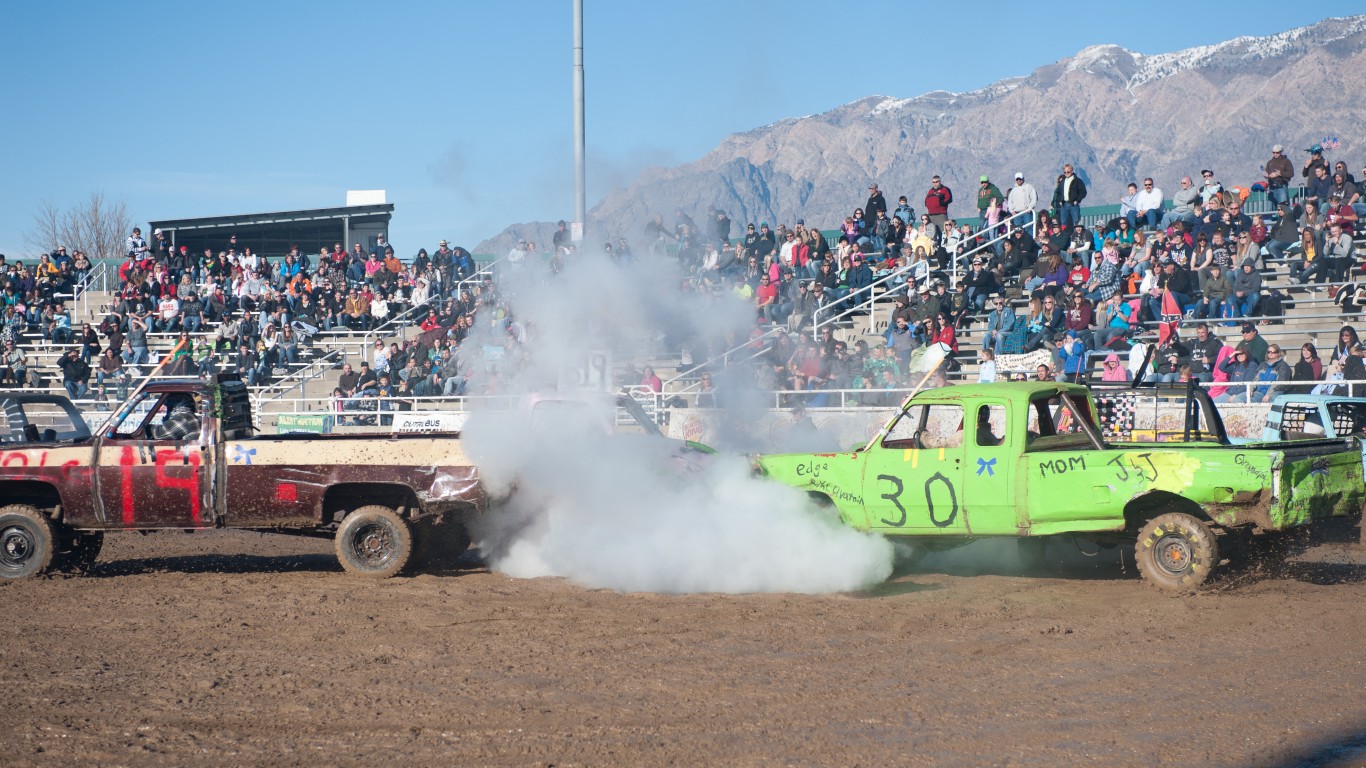 Marriott-Slaterville is located in Weber County, Utah, about 40 miles north of Salt Lake City. The town was incorporated nearly 20 years ago, however, Marriott and Slaterville coexisted as two separate communities as early as the mid 19th century. 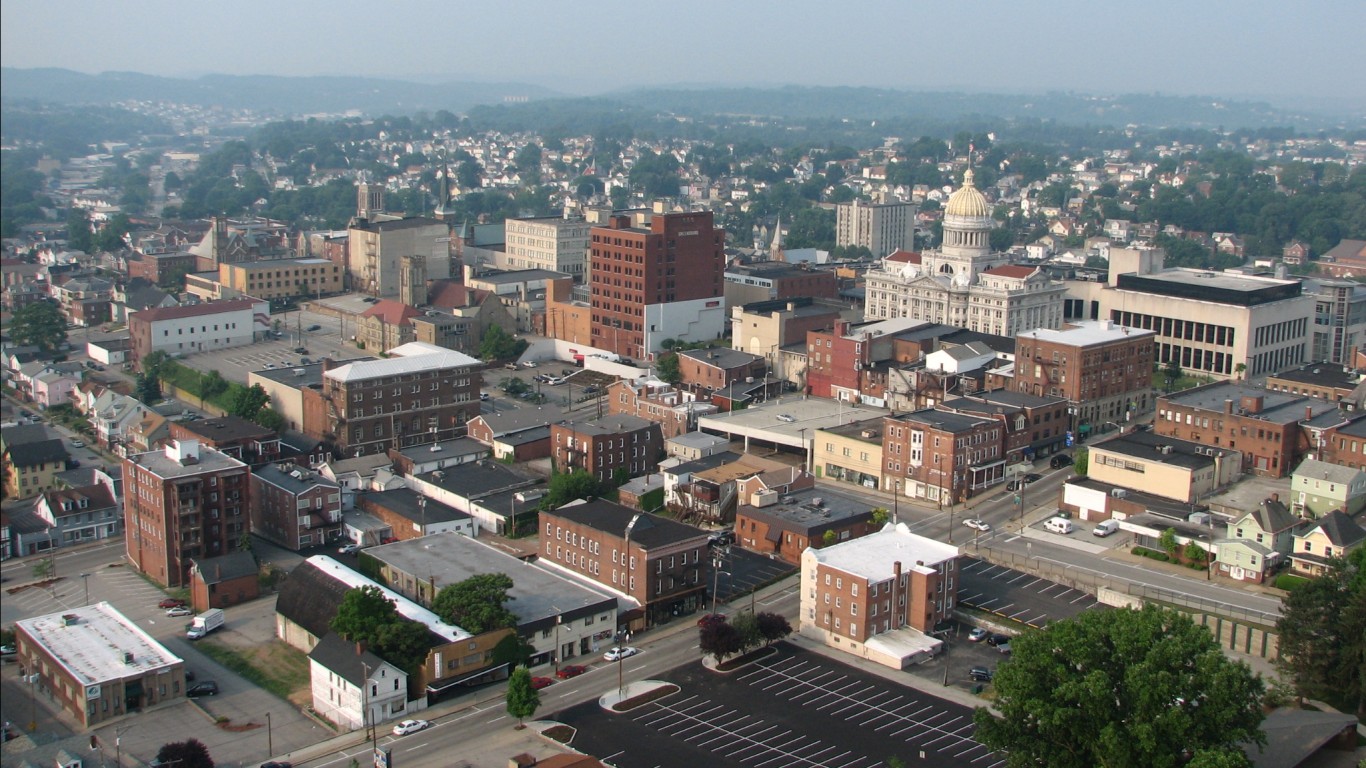 Southwest Greensburg is located in Westmoreland County, Pennsylvania, and has a population of just under 2,000 people. The small city is roughly 25 miles southeast of Pittsburgh, the state’s second largest city. 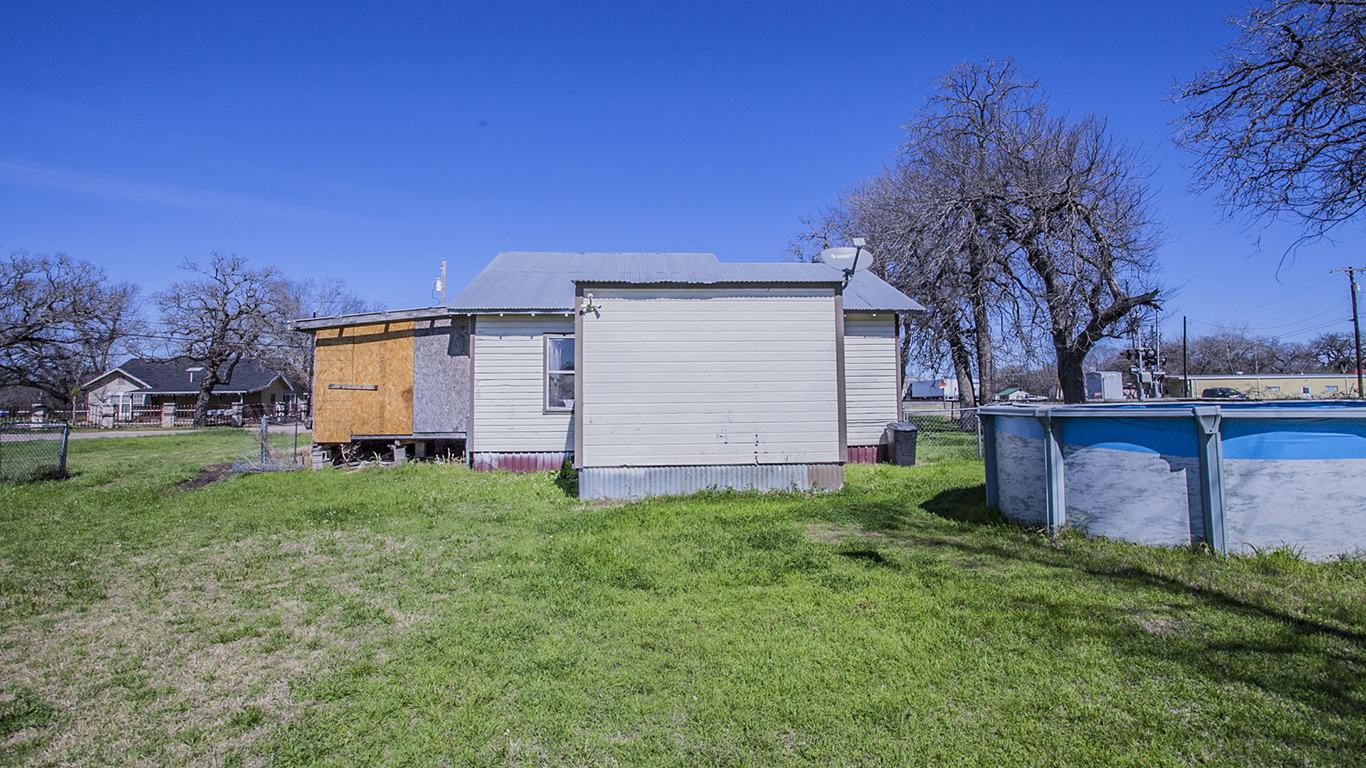 Little River-Academy, home to just over 2,000 residents, is situated in Bell County, Texas. Little River and Academy had formerly been two separate communities, but were united around 1980.