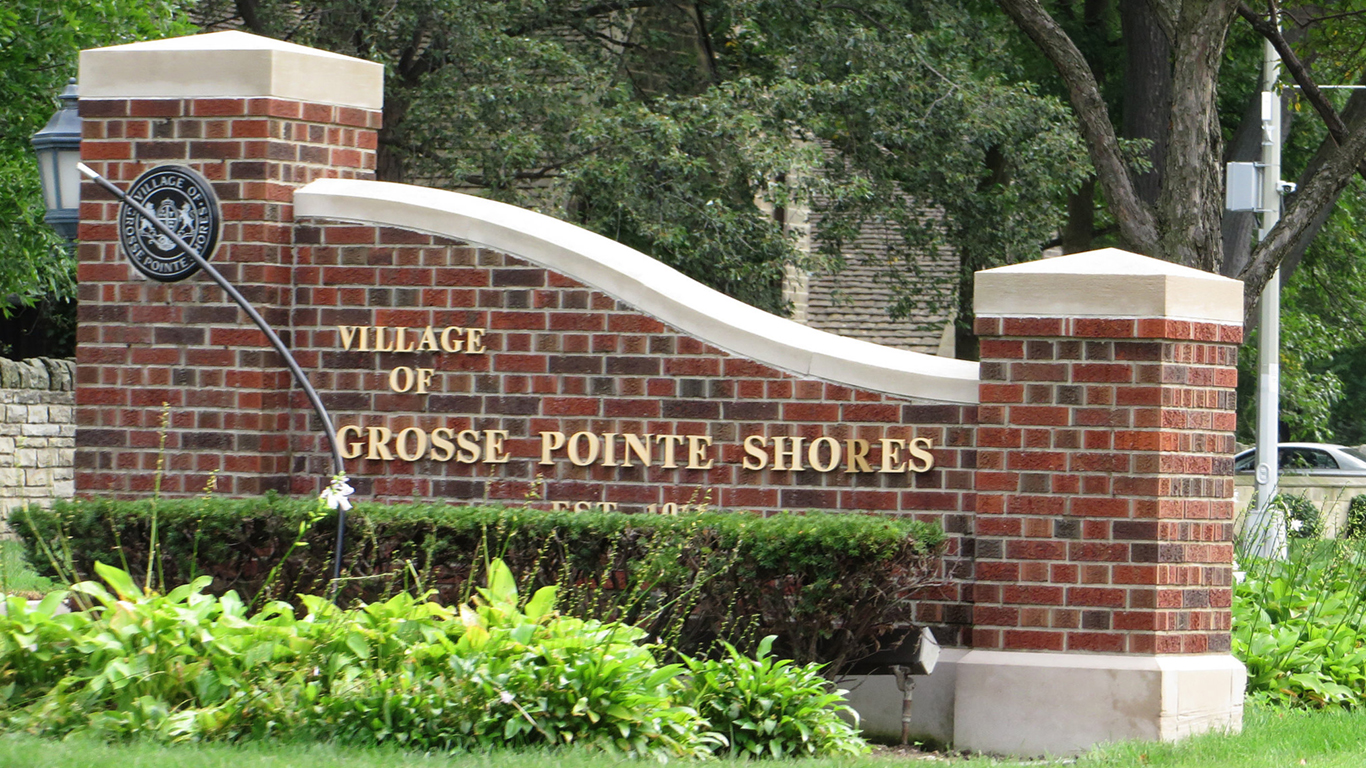 Grosse Pointe Shores is the smallest of five Grosse Pointe communities in Michigan, and one of three on this list. Located primarily in Wayne County with a portion of the border extending into Macomb County, the town was formally established in 1911. 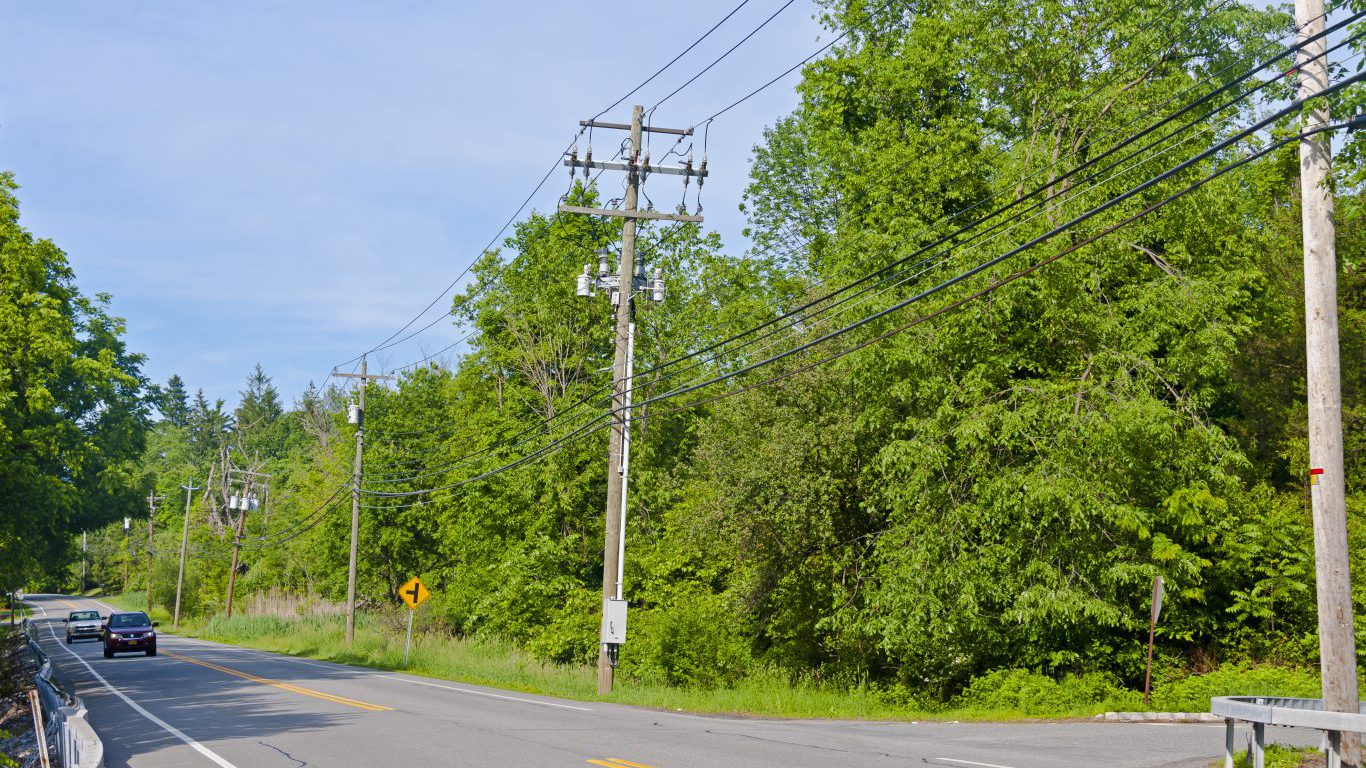 South Blooming Grove is one of 13 towns and villages in Orange County, New York. The village is located about 47 miles north of New York City. 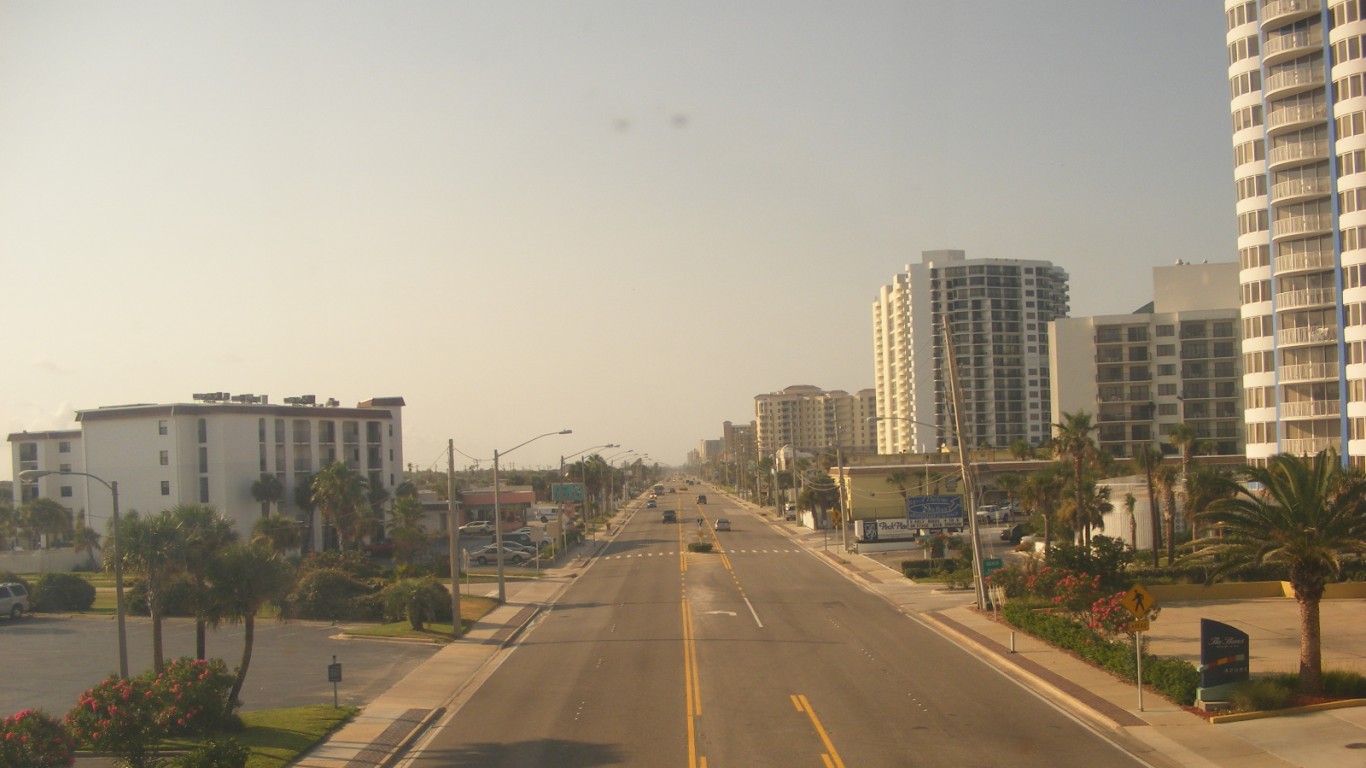 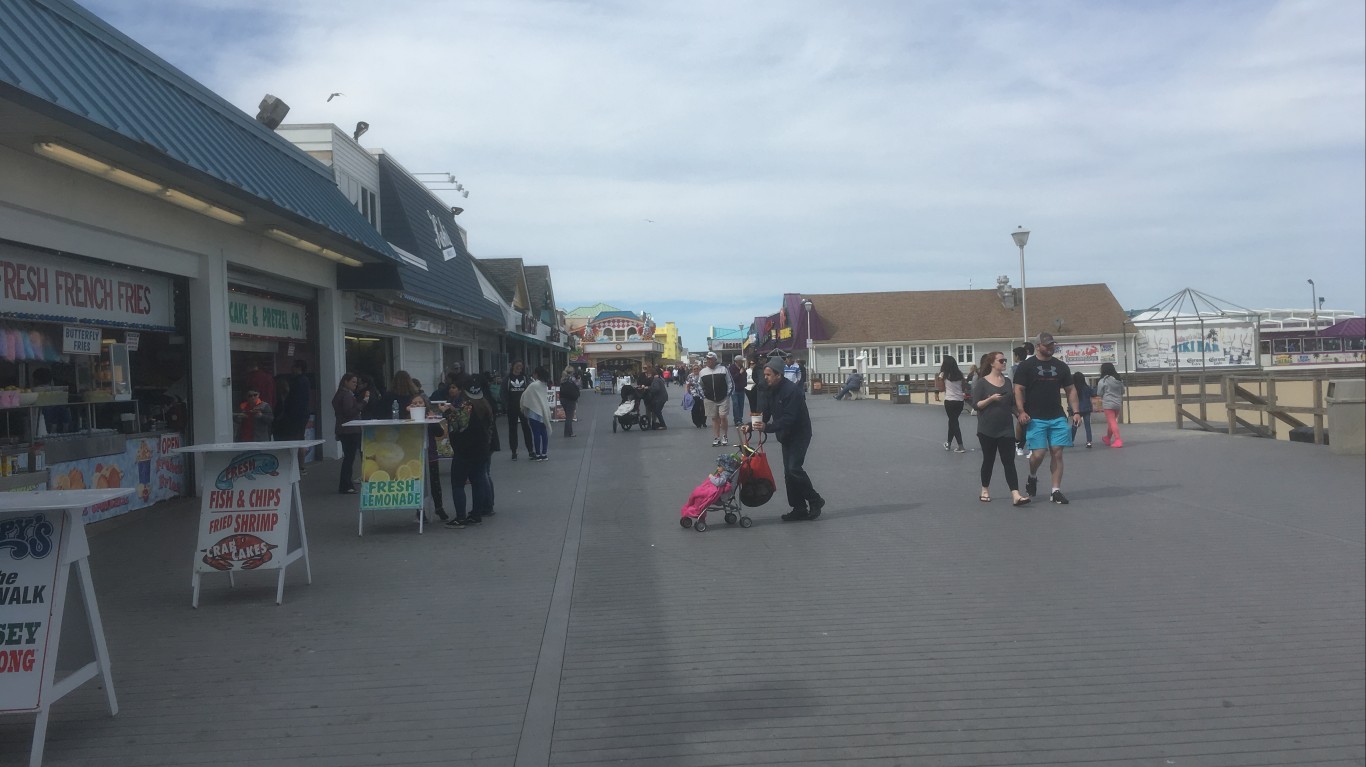 Point Pleasant Beach is located within Ocean County, on the east coast of New Jersey. This beach town is full of fun activities, including rides, miniature golf, and even an aquarium. A boardwalk on the beach also offers a variety of snacks from popcorn to waffles. 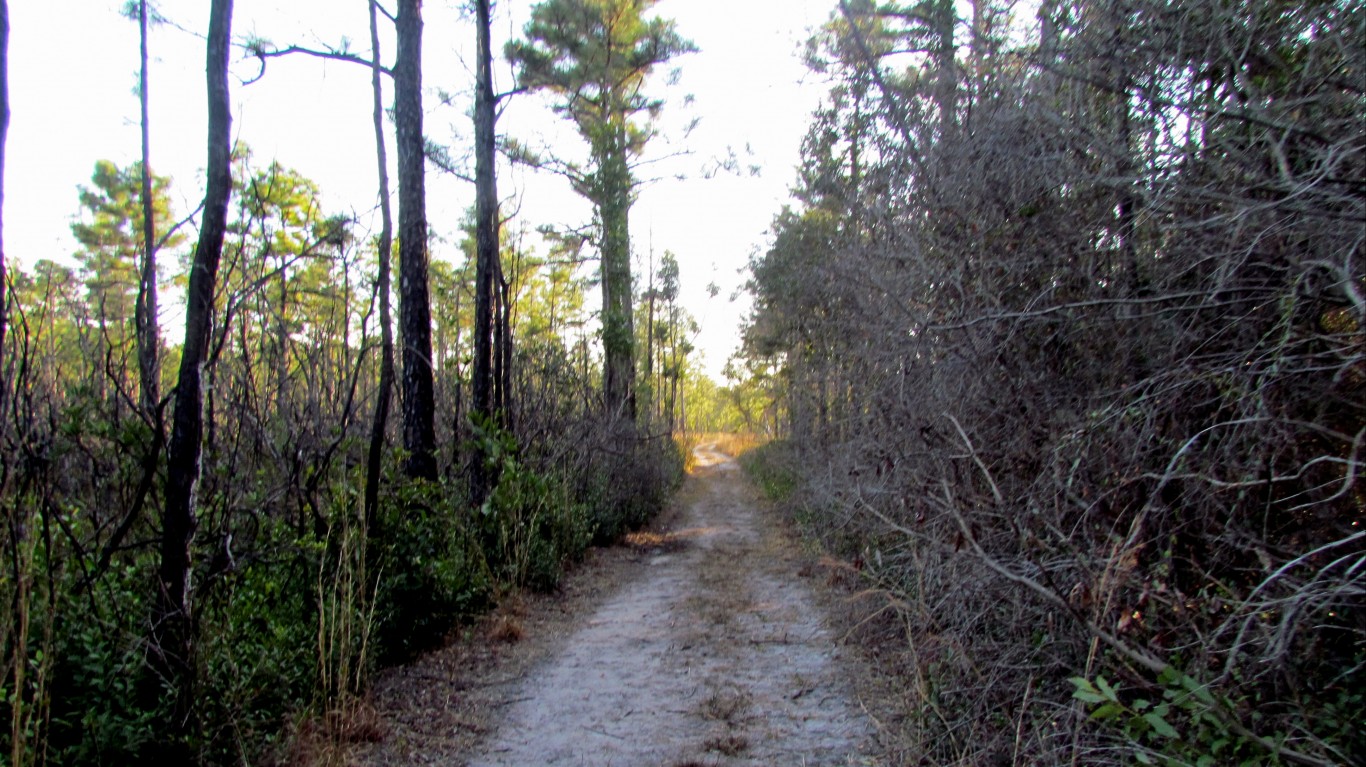 This small city of Brunswick County, North Carolina, is quite aptly named. Boiling Spring Lakes is named after the city’s active spring. Geologists in the state have calculated that the spring releases 43 million gallons of water per day.