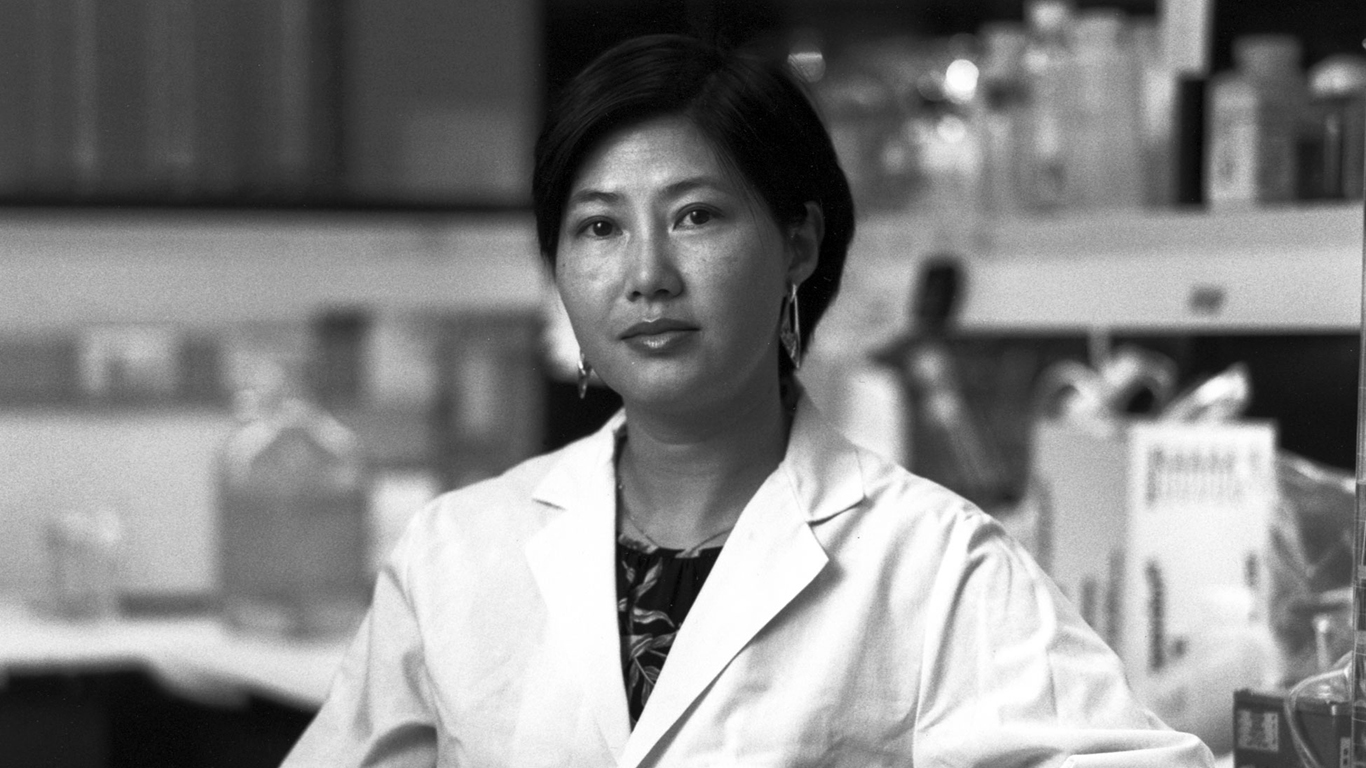 Molecular biologist Flossie Wong-Staal was born in China and came to the United States by way of Hong Kong. After attending the University of California in Los Angeles, she began working at the National Cancer Institute. In 1983, Wong-Staal and her colleagues, simultaneously with French researchers, discovered the human immunodeficiency virus (HIV), which causes AIDS. Wong-Staal was the first person to clone HIV. This led to a genetic map of the virus and ultimately to a blood test for it. She later co-founded itherX Pharmaceuticals Inc. and serves as chief scientific officer and executive vice president of research and development. The Institute for Scientific Information named Wong-Staal the top woman scientist of the 1980s. In 2007, the Daily Telegraph named her one of the top 100 living geniuses. 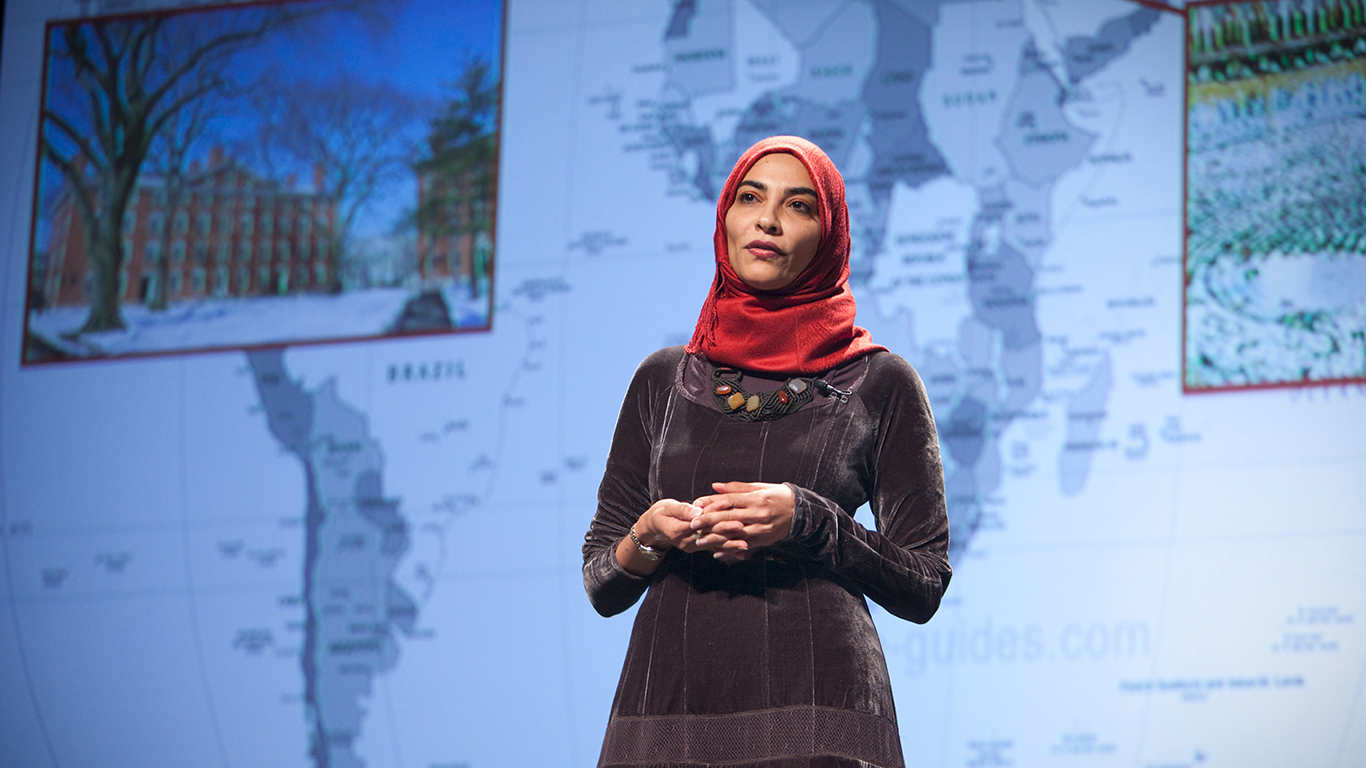 Hayat Sindi was born in Saudi Arabia, a country where women until last year could not even drive and where they have limited choices in education and career. But Sindi persuaded her family to let her go to school in the United Kingdom. She studied pharmacology at King’s College London and biotechnology at the University of Cambridge. She holds patents for a simple, low-tech diagnostic tool that could significantly change medical treatment in poor countries. The small, paper-like device detects disease by analyzing bodily fluids such as saliva, urine, or blood.Sindi also founded Diagnostics for All, a nonprofit that focuses on providing low-cost diagnostic tests for people in developing countries. 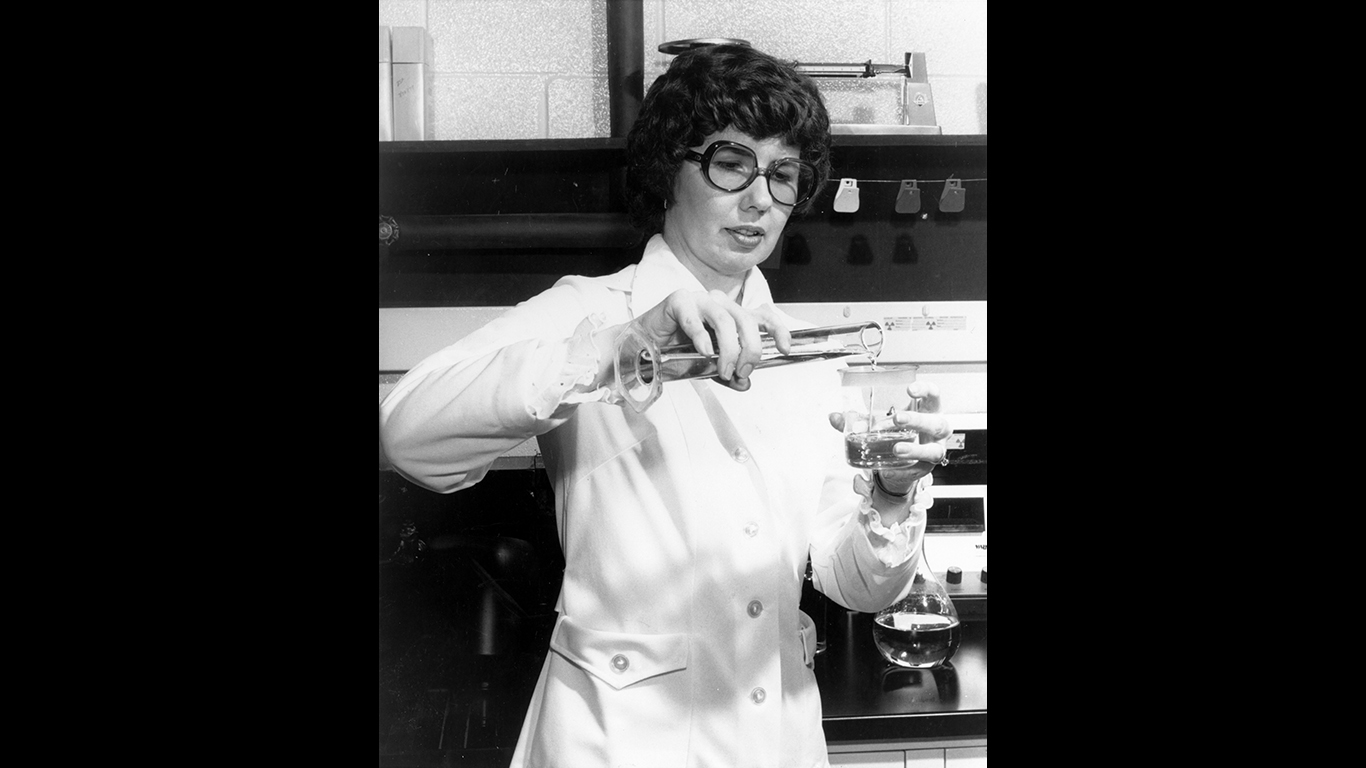 Barbara Askins is yet another NASA scientist on our list. She is best known for inventing in the 1970s a method to enhance photographs taken from space. Prior to Askins’ inventions, these photographs were often blurred or lacked definition. By exposing negatives to radiation Askins was able to produce images with greater density and contrast. Her invention had applications outside space exploration. It was used to improve the clarity of X-rays — which meant getting readable X-rays while exposing patients to less radiation — and to restore old photographs. Askins was named National Inventor of the Year in 1978. 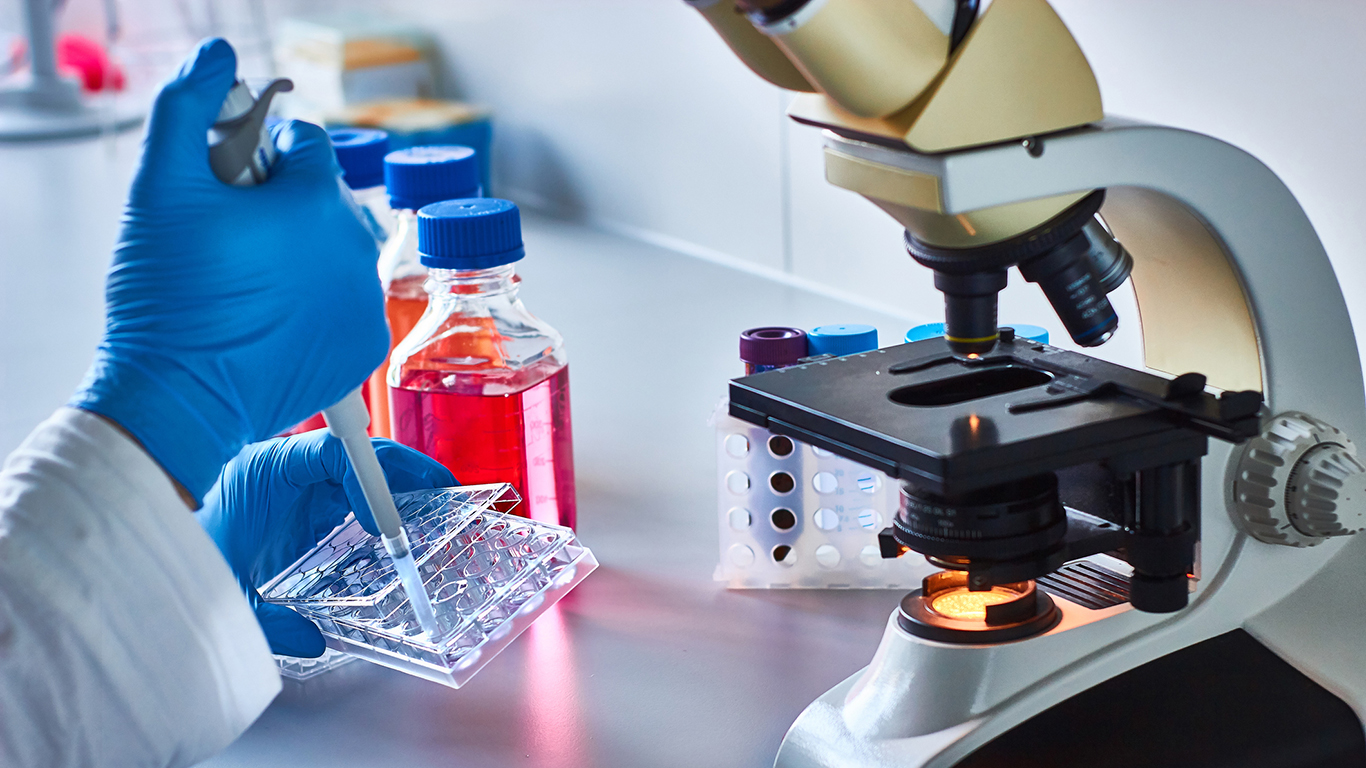 Ann Tsukamoto played a key role in the development of a method to isolate human stem cells. Stem cells are unspecialized cells capable of renewing themselves through division. Under certain conditions, they can be induced to become tissue- or organ-specific cells with special functions, thus serving as an internal repair system. Tsukamoto’s work has led to great advances in stem cell research and could further advance cancer and other diseases research. 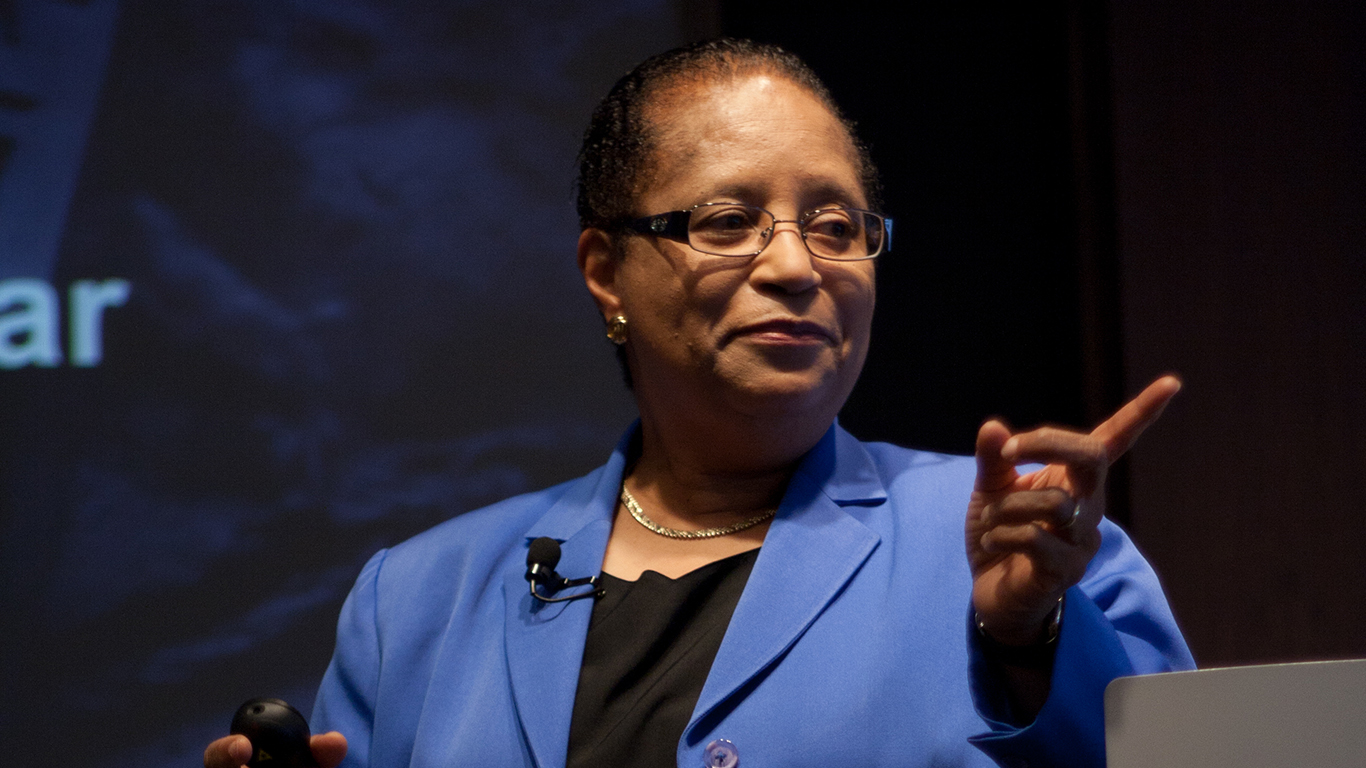 While Shirley Ann Jackson may not be a prolific inventor, she has definitely earned a place on our list for her contributions in several fields and for her status as a pioneer and leader in academia. Jackson is the first African American woman to earn a doctorate at MIT, which was followed by no less than 53 honorary degrees, and the first to lead a top-ranked research university — she is President of Rensselaer Polytechnic Institute. Her research career included work in theoretical physics, solid state and quantum physics, and optical physics, for which she was awarded the National Medal of Science. She also has held high-level positions in government — she was Chairman of the Nuclear Regulatory Commission, sat on the President’s Council of Advisors on Science and Technology, and was Co-Chair of the President’s Intelligence Advisory Board.