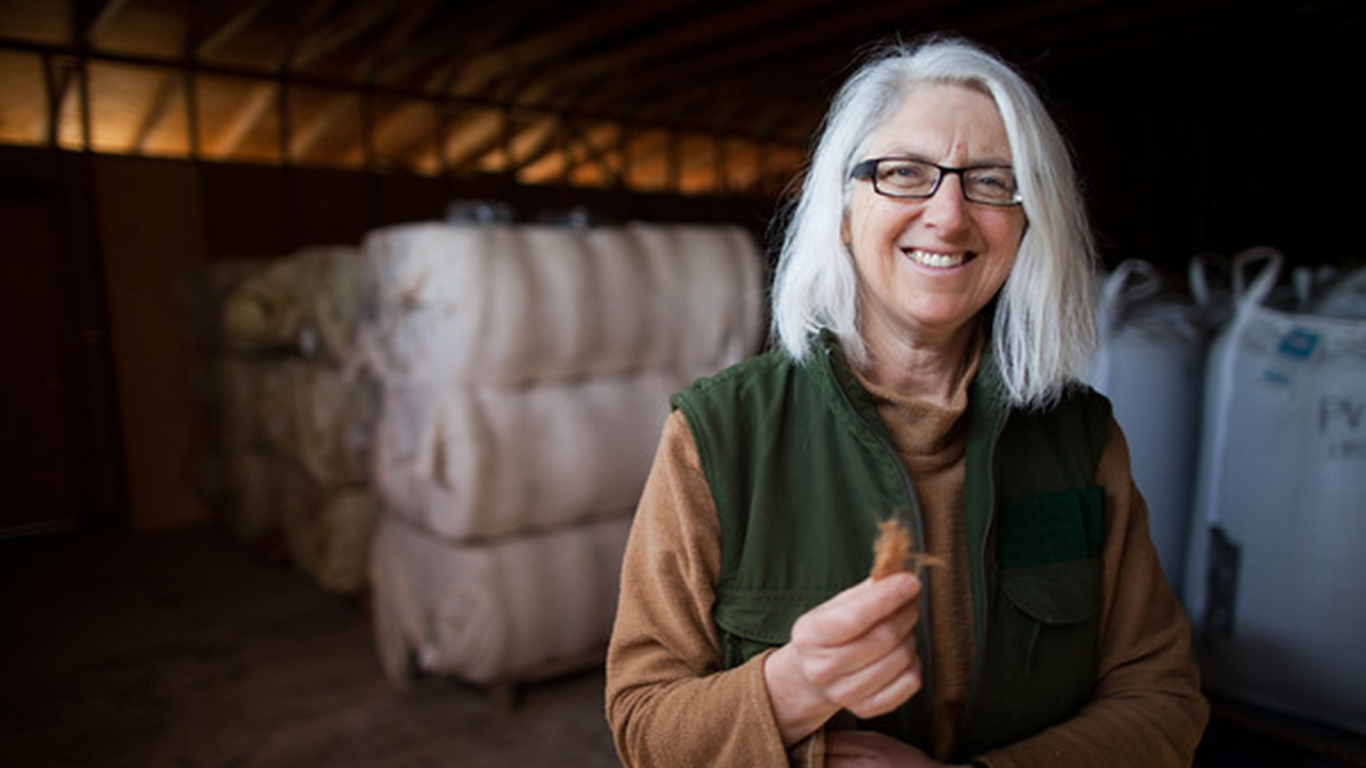 California native Sally Fox developed her own version of long fiber colored cotton called “Fox Fibre.” Colored cotton had been grown for thousands of years but was not suitable for modern textile machines and had to be spun by hand. While working as a pollinator for a farmer seeking more pest-resistant cotton, Fox began breeding brown and green cotton. It took her eight years to develop plants that were uniform in color and size as well as commercially viable. Because it doesn’t need to be dyed, colored cotton needs minimal processing and is more environmentally friendly. According to the World Bank, textile dyeing and treatment causes as much as 20% of total industrial water pollution. 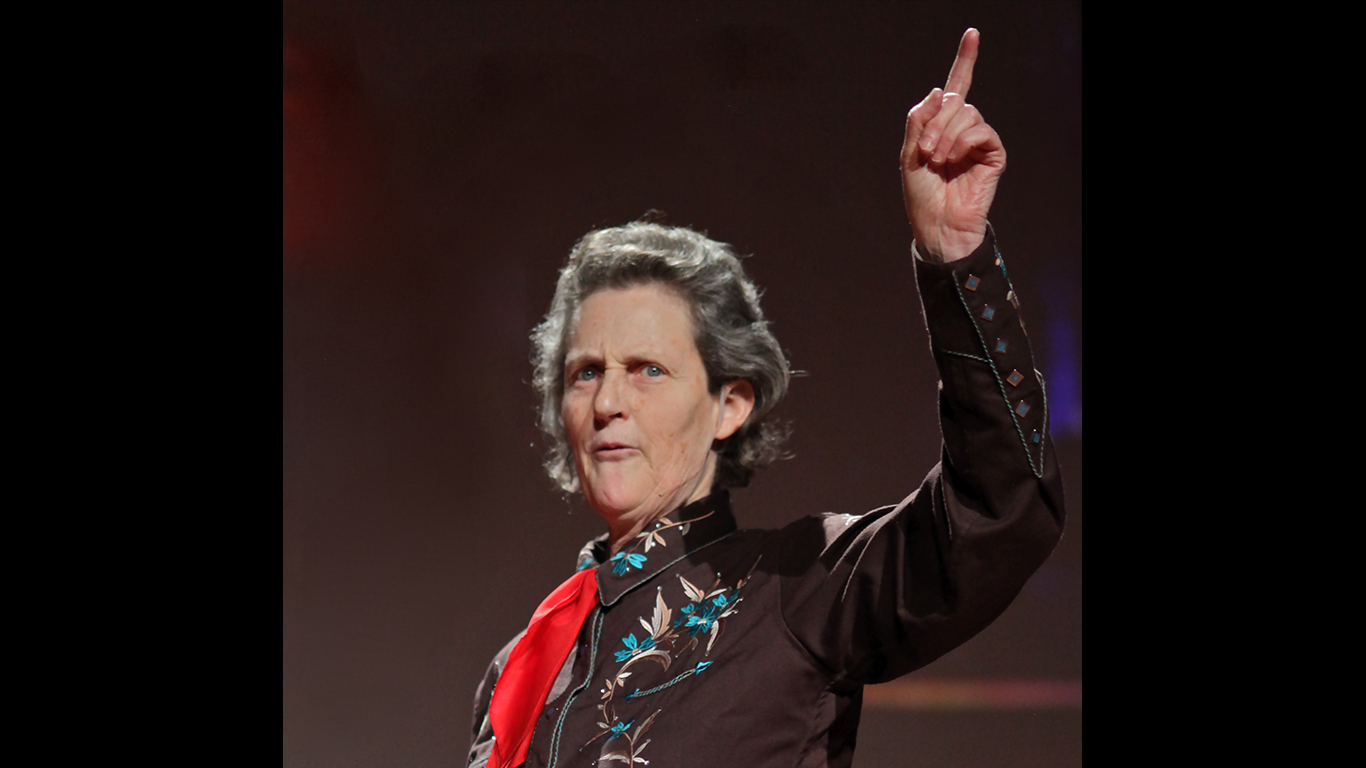 Temple Grandin is famous for a number of reasons. She overcame autism to earn a doctorate in animal science and became a professor at Colorado State University. She is a prominent author and speaker and an advocate for autism and animal welfare. She is also an inventor and has designed animal restraint systems that rely on behavioral principles rather than the use of force. Grandin studied how cattle react to ranchers and various stimuli, and designed stockyards and chutes that reduce stress and injury. Today, almost half the cattle in North America are handled or slaughtered using equipment designed by her.

Grandin’s work with slaughterhouses has earned her enemies among animal rights activists, but her overriding concern is reducing unnecessary suffering in the livestock industry. 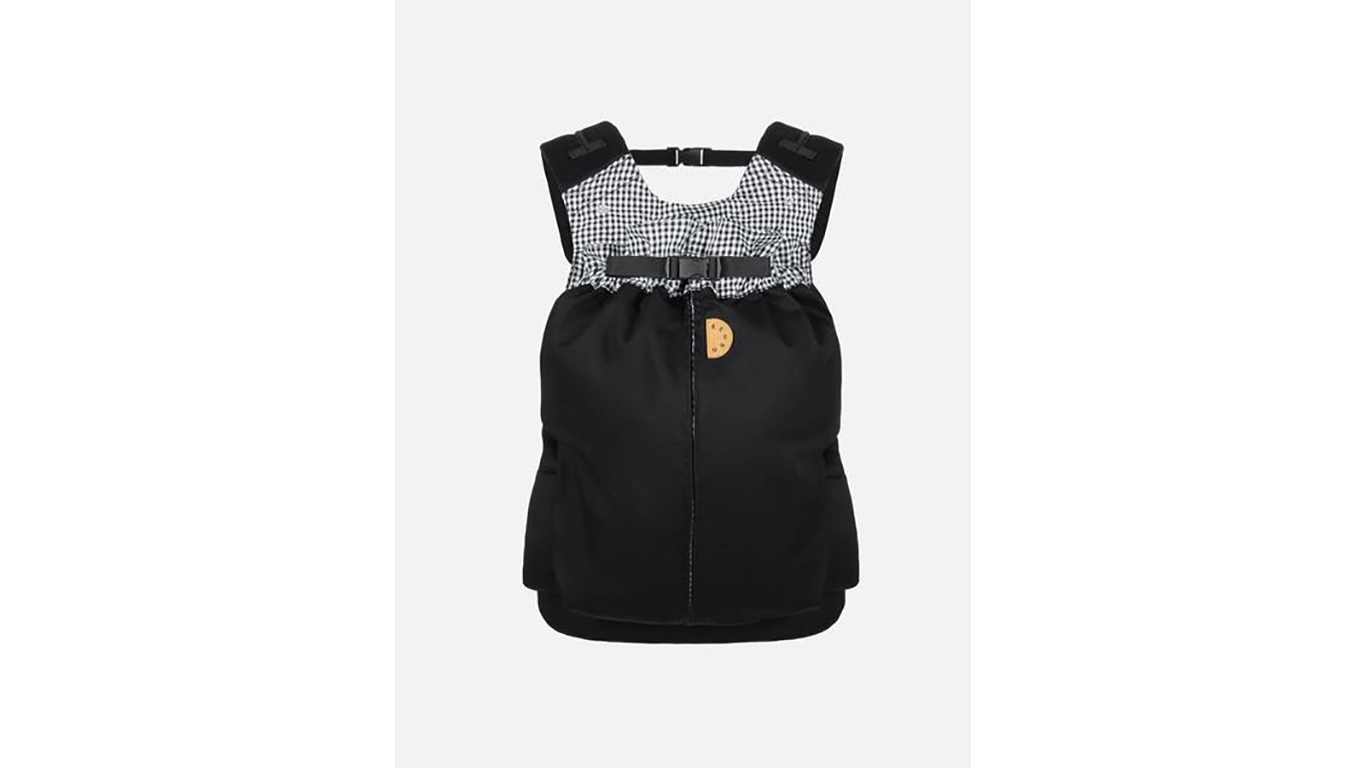 Ann Moore invented the Snugli and Weego baby carriers after working as a pediatric nurse with the Peace Corps in Togo, where she saw mothers carrying their babies in fabric slings. Her creations allow parents to carry babies safely and securely while keeping their hands free to do different things. These baby carriers promote intimacy and bonding as well. Moore also invented the AirLift oxygen carrier, a soft mesh backpack that allows people on oxygen more mobility. Her achievements have been honored with a permanent display at the Smithsonian Institution. 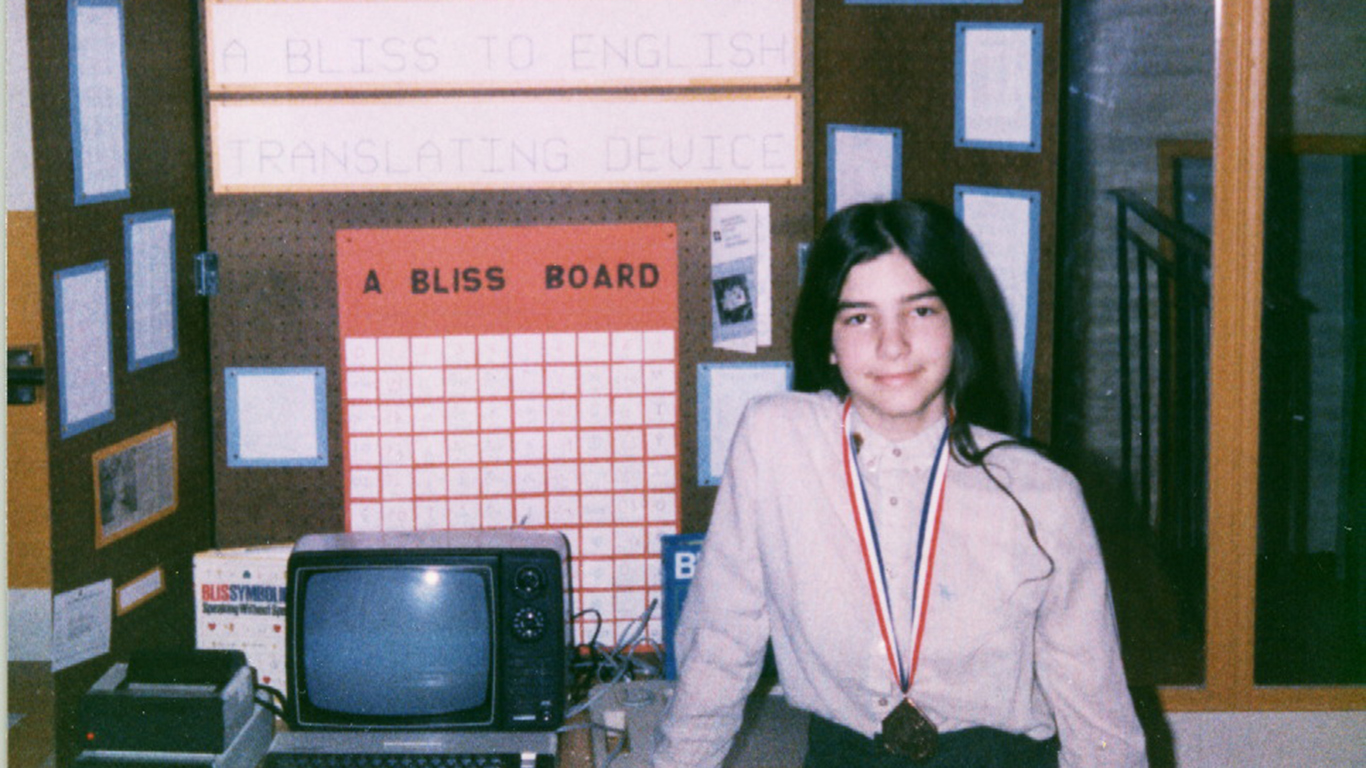 When she was only 12, Rachel Zimmerman invented the Blissymbol Printer as part of a project for a school science fair. The device enables disabled people to communicate using a computer. The software program translates Blissymbols — a picture language developed by Charles Bliss to help those with cerebral palsy communicate — into printed language on a computer screen. This allows physically challenged people to communicate with others. Zimmerman now works at NASA’s Jet Propulsion Laboratory in Pasadena, California. She worked on NASA’s Cassini mission to Saturn and runs essay contests for students about the planet. 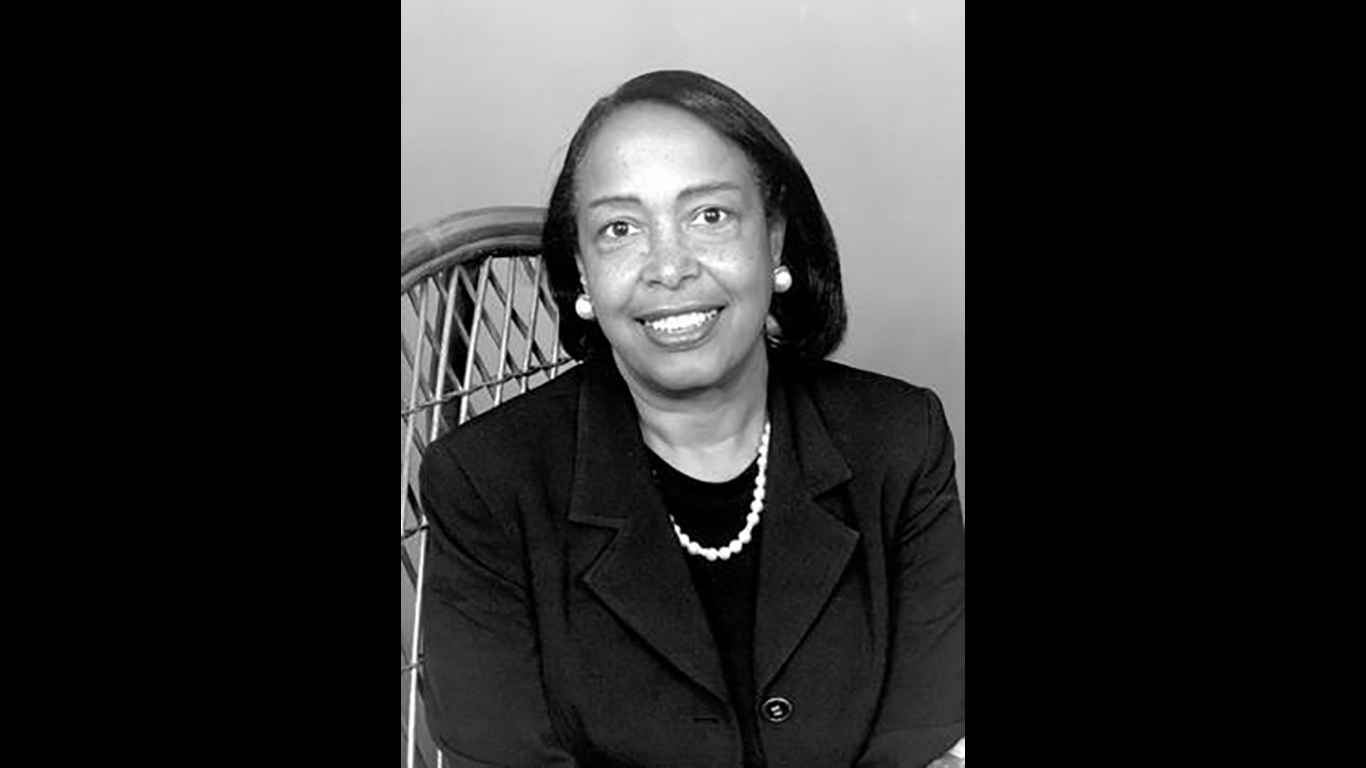 Patricia Bath is best known as the inventor of the Laserphaco Probe, a device that uses laser technology to treat cataracts. Bath is a pioneer in other regards as well. She was the first African American to complete a residency in ophthalmology, the first female faculty member in the Department of Ophthalmology at UCLA’s Jules Stein Eye Institute, and the first African American female doctor to receive a patent. She is an advocate for the use of telemedicine to bring medical services to remote areas. In 2007, the Daily Telegraph named her one of the top 100 living geniuses.