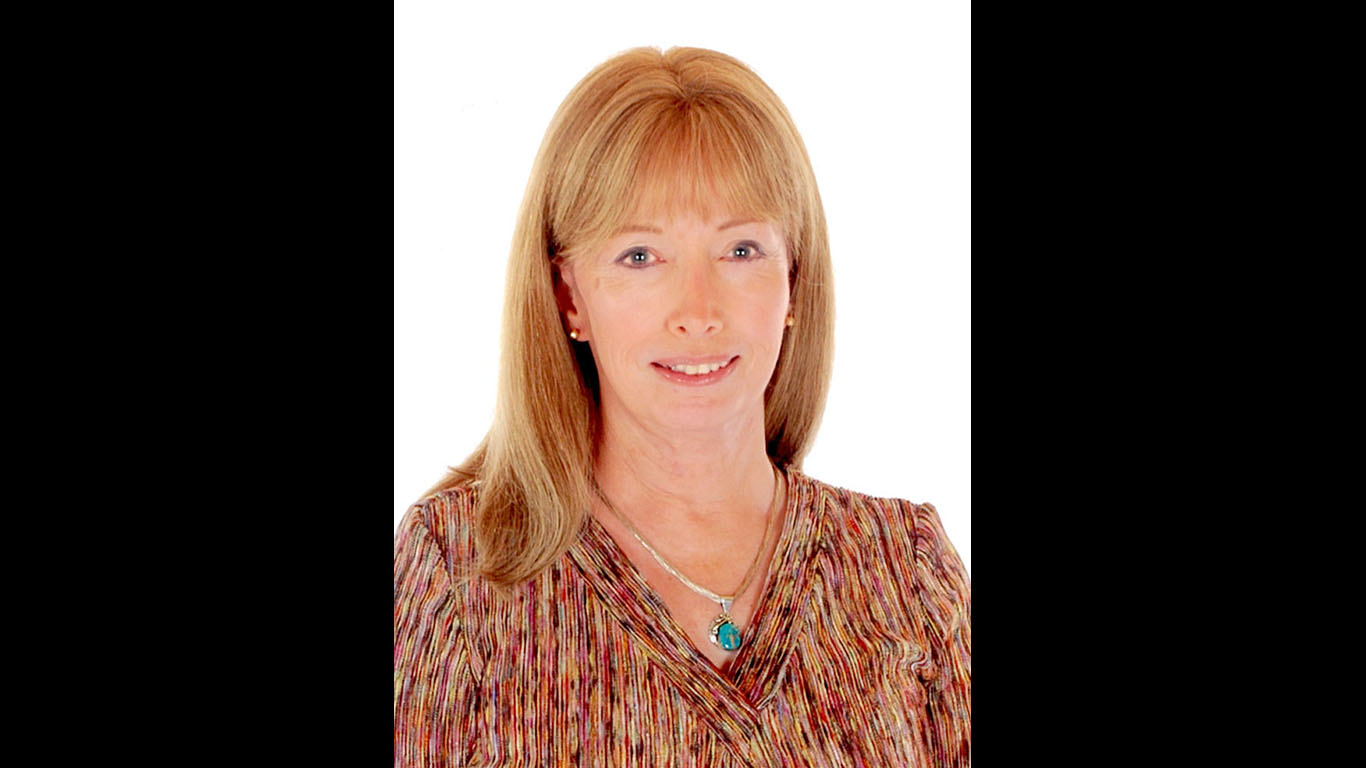 Lynn Conway is more than an inventor — she’s a revolutionary. Along with Carver Mead, Conway is credited with the Mead & Conway revolution, a design process for the integrated circuits that make microchips. She also invented generalized dynamic instruction handling, which is used to improve computer processor performance. Conway has received numerous awards, medals, and honorary doctorates for her contributions to computer sciences. She is also a prominent transgender activist. 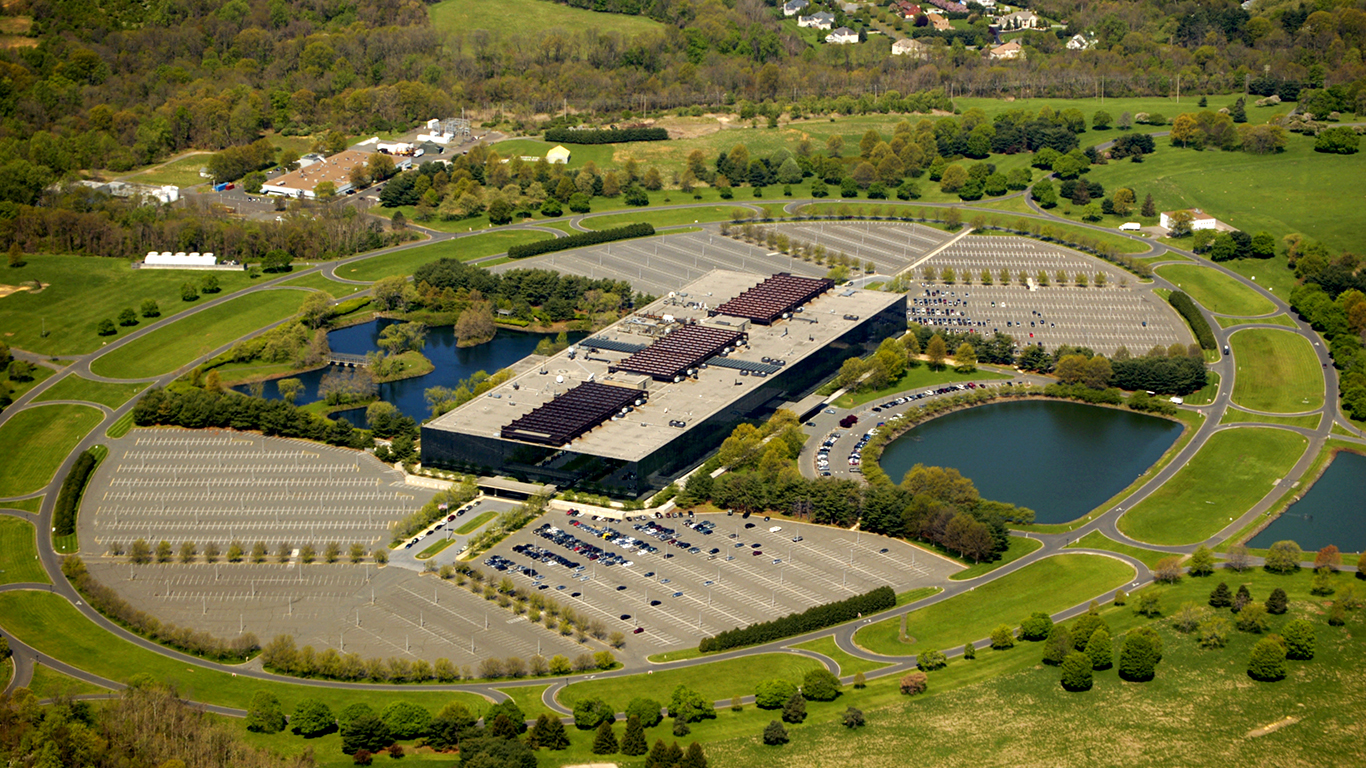 While working at Bell Labs in New Jersey, mathematician Erna Hoover invented a way to monitor the frequency of incoming calls and prioritize tasks so as to avoid overloading phone switches. In 1971, she received a patent for a Feedback Control Monitor for Stored Program Data Processing System — one of the first software patents ever issued — and the principles of her invention are still applied in telecommunications equipment today. Hoover also worked on radar control programs for the interception of intercontinental ballistic missile warheads. In 2008, she was inducted into the National Inventors Hall of Fame. 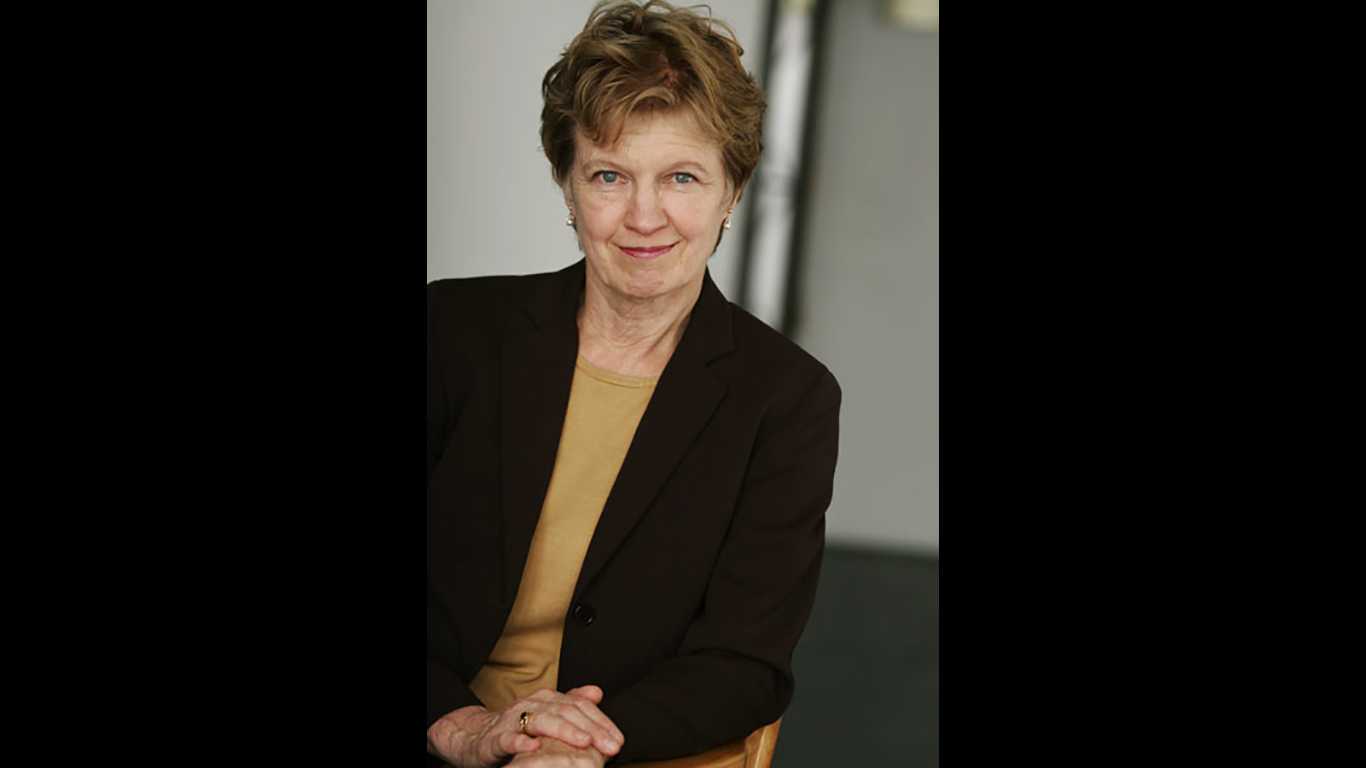 Ann Kiessling discovered reverse transcriptase — converting RNA to DNA — in normal human cells in 1979. Prior to this, it was assumed that reverse transcriptase was an enzyme found only in retroviruses such as HIV. Her research into eggs and embryos led to advances in Human In Vitro Fertilization (IVF). In 1985, Kiessling was recruited by Harvard Medical School, and in 2000 she moved into stem cell research. Kiessling currently works at the Bedford Stem Cell Research Foundation, where she focuses on the development of parthenote stem cells, which are derived from unfertilized human eggs, and neurospheres, which are neural stem cells. 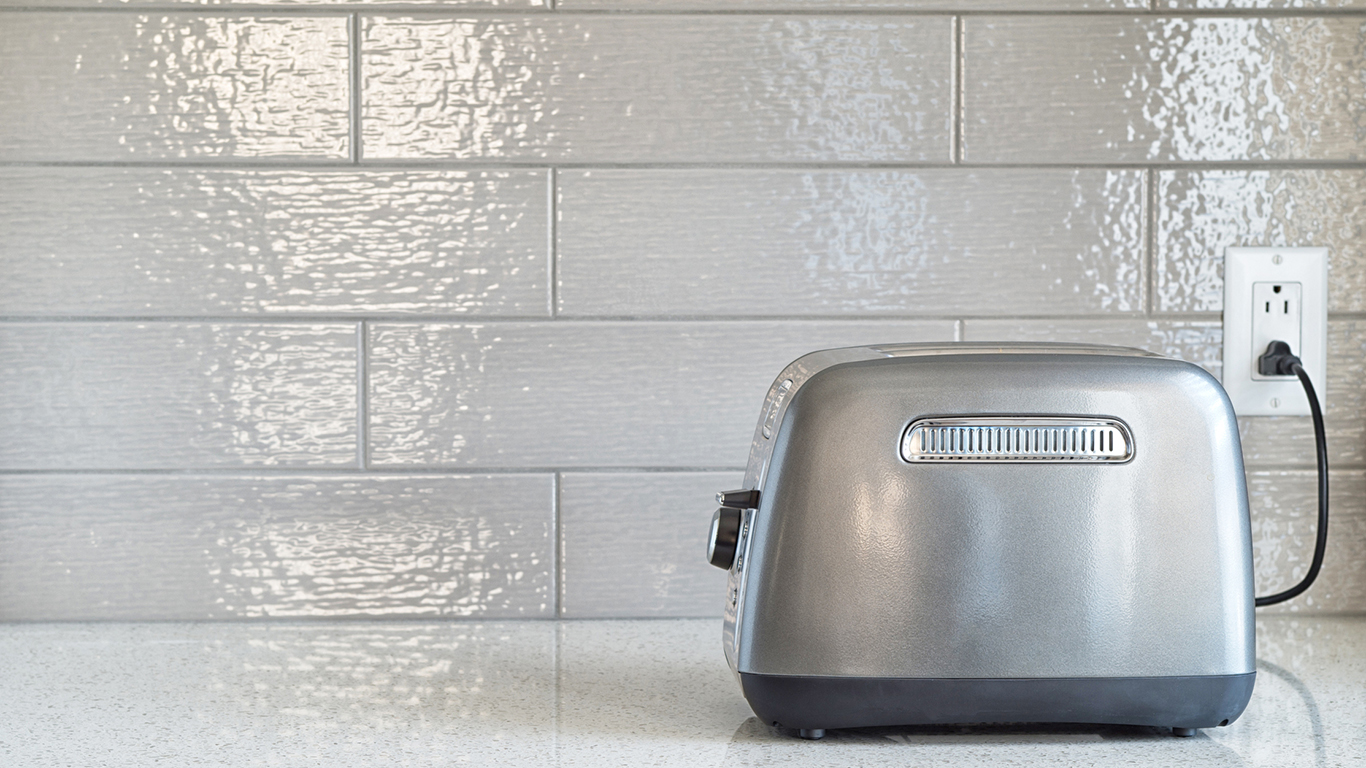 Ruane Jeter invented a toaster with a digital timer that allows users to choose how well they want their bread toasted. She also collaborated with her sister Sheila to develop a multi-functional machine that included a stapler, staple remover, pencil sharpener, and other features. Jeter is nothing if not versatile — she also has several patents for medical devices, including a disposable scalpel, a drug cartridge, and a self-injection device. 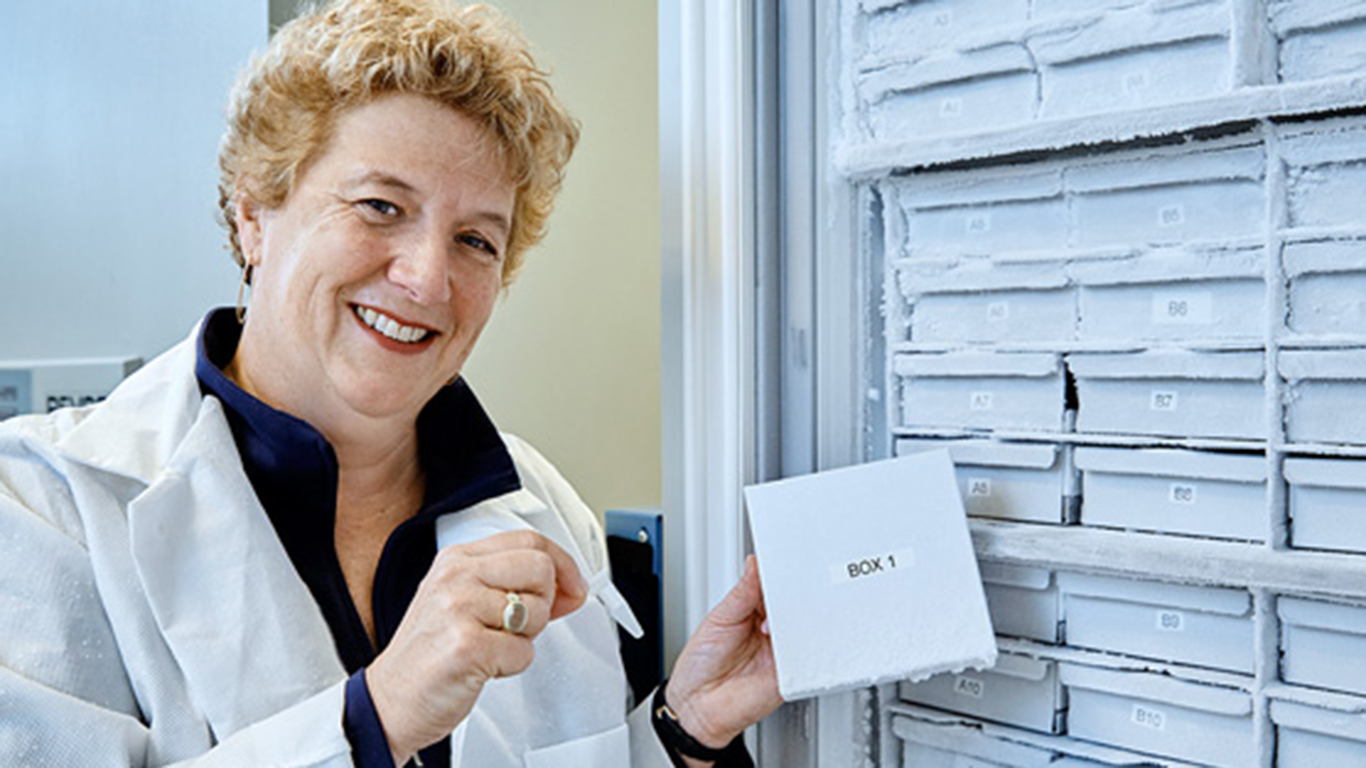 The Income It Takes To Be Middle Class In Every State