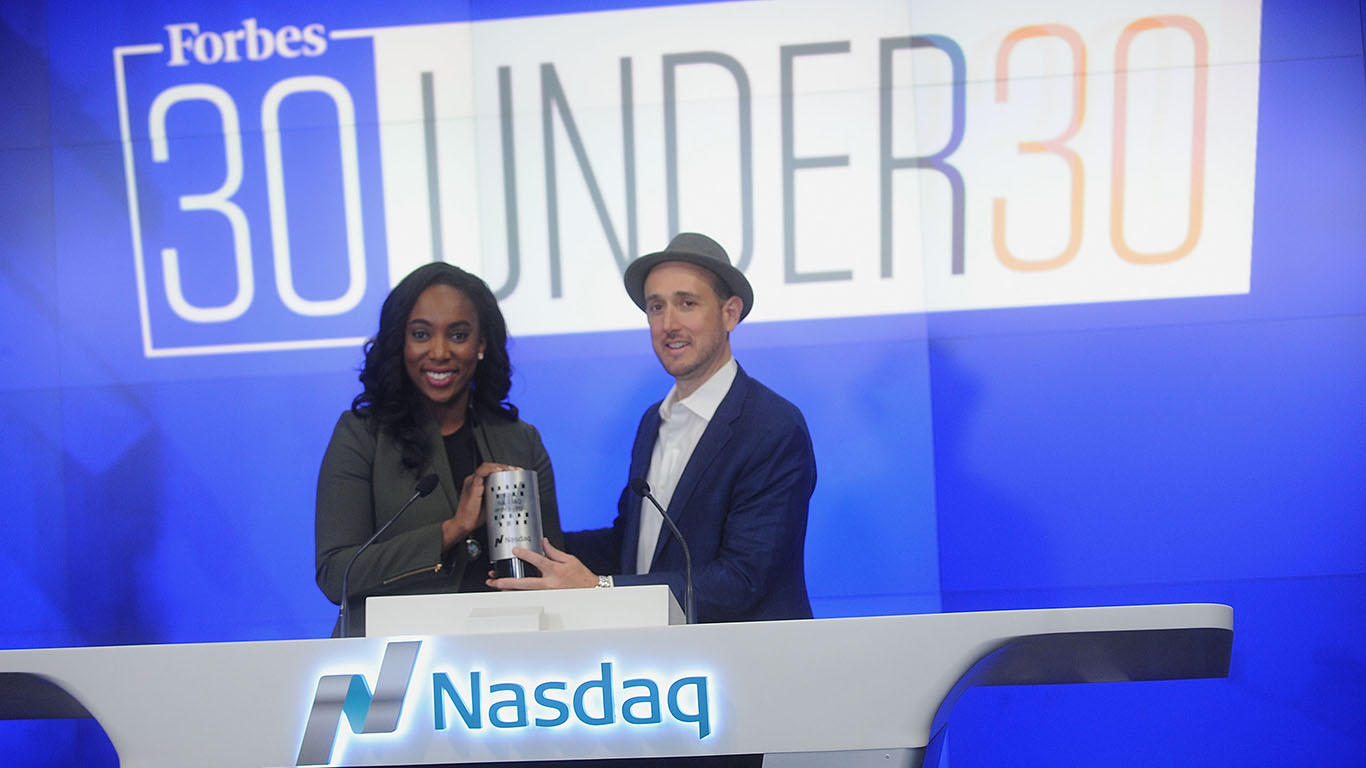 While studying at Harvard University, Nigerian-American Jessica Matthews invented the Soccket, a soccer ball that generates electricity for an attachable reading lamp. She went on to found Uncharted Power, which specializes in harnessing kinetic energy to power microgrids for communities around the world. Matthews was invited to the White House by President Obama to represent small companies for the signing of the America Invents Act in 2012. The Soccket received another publicity boost when Obama played with one while visiting Tanzania in 2013. 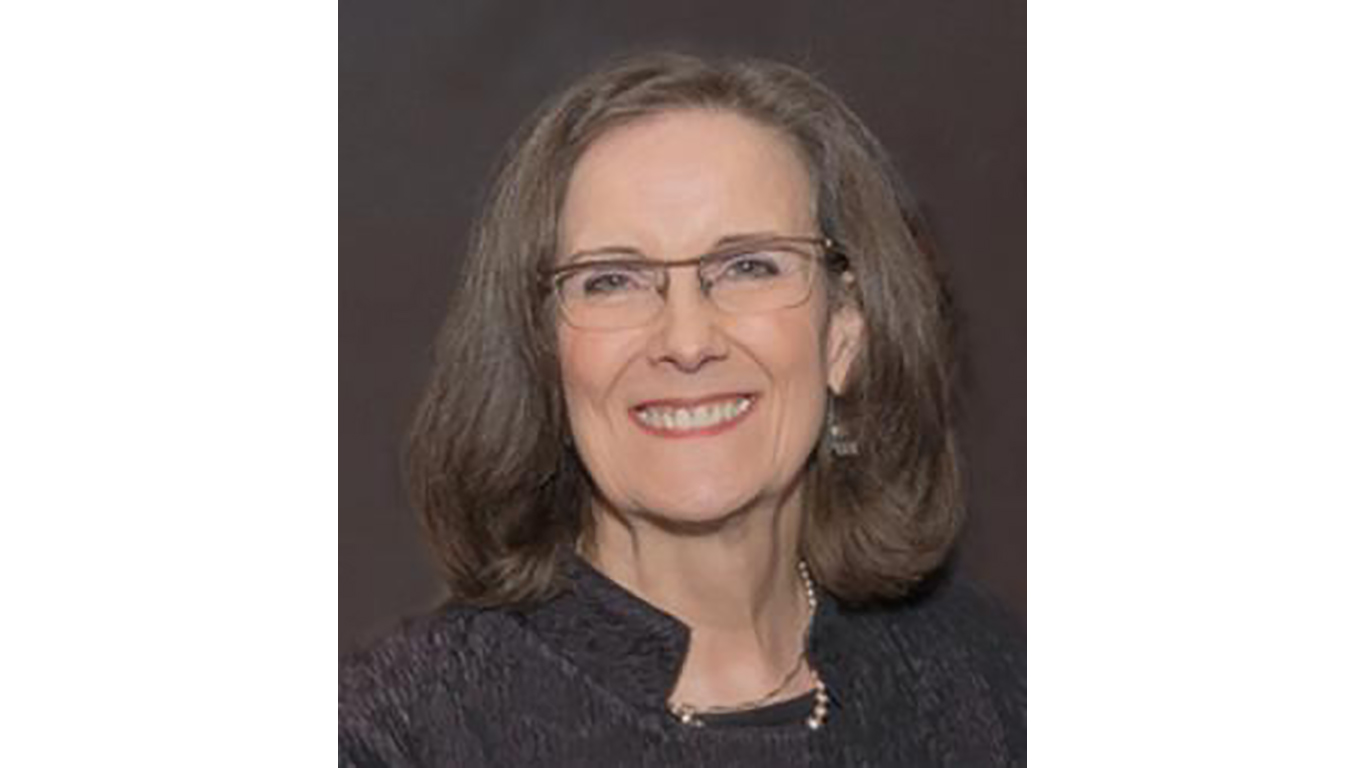 Nancy Perkins has made a career out of either inventing or improving household appliances. Perkins holds patents for various household items such as a rotary grater for cheese, an upright vacuum cleaner, a buffet server, and a slow cooker, to name just a few. Perkins has been an industrial design consultant for Sears Roebuck & Co., and a program manager for industrial design for Jarden Consumer Solutions. She also is the co-founder of the Women in Design Section of the Industrial Designers Society of America. 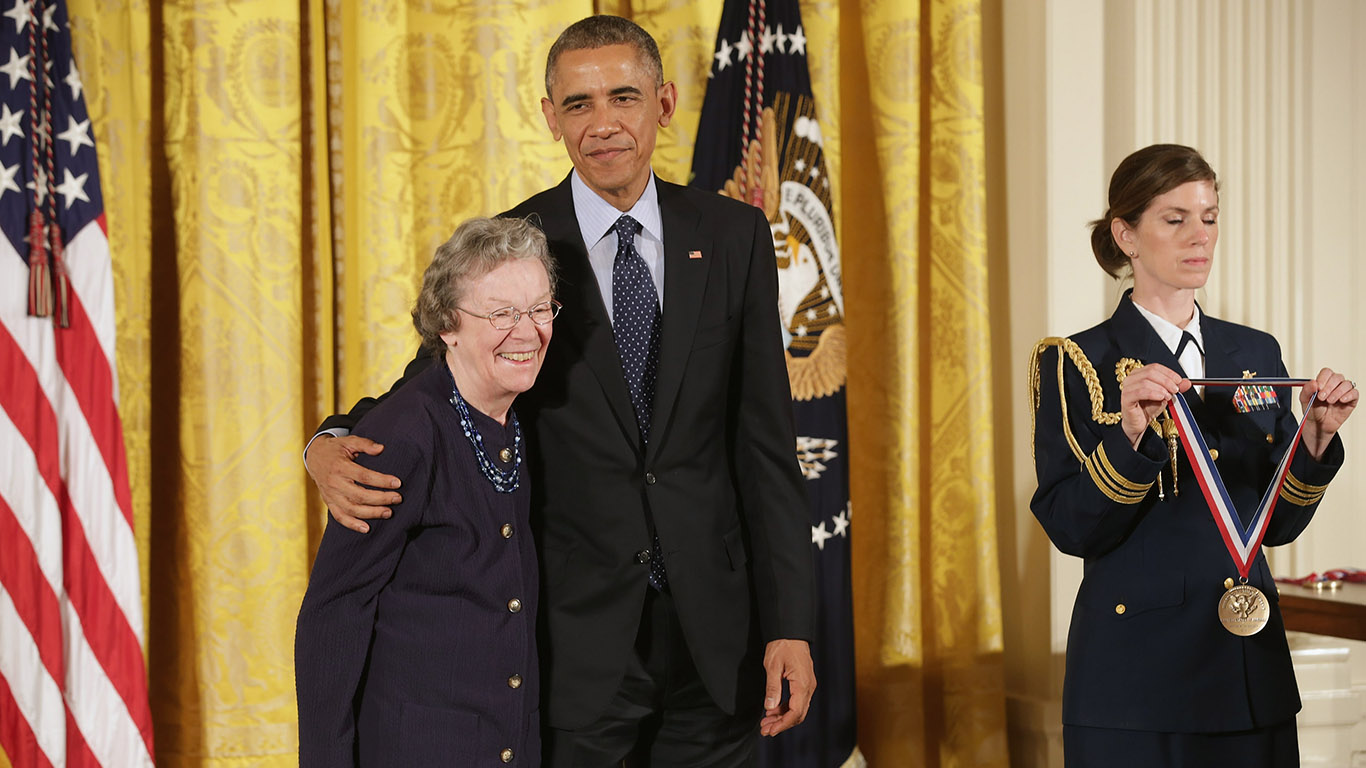 Edith Flanigen has been described as one of the most inventive chemists of all time. Over her 42-year career with Union Carbide, she invented more than 200 synthetic substances and was awarded more than 100 patents. Flanigen is known for her work on molecular sieves, which can filter or separate complex substances, and in particular zeolite Y, which is used to refine petroleum. She also co-invented a synthetic emerald that was used in masers, predecessors of lasers, and jewelry. In 2014, Flanigen was awarded the National Medal of Technology and Innovation by President Obama. 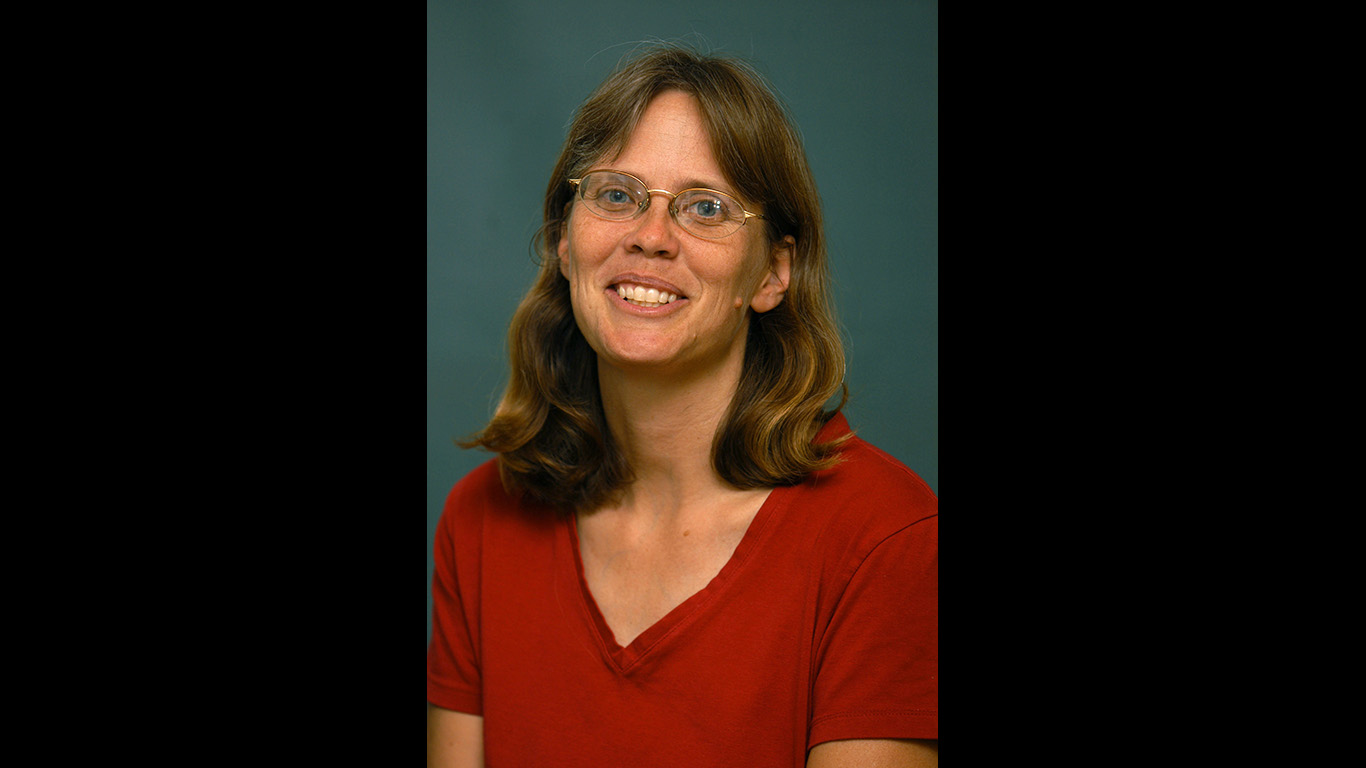 Amy Smith is the director of MIT’s D-Lab, which focuses on producing appropriate technologies for the developing world. Described as “a practitioner of humanitarian engineering,” Smith has come up with a series of inventions to help rural families. These include a way to turn sugar-cane fibers, found in countries such as Haiti, into clean-burning charcoal by carbonizing it. Other inventions include a hammer mill for grinding grain into flour and a portable kit to test water for contamination. Smith received a MacArthur Fellowship — unofficially known as a “Genius Grant” — in 2004 and was the first woman to win the Lemelson-MIT Prize for “translating ideas into inventions that improve the world.” 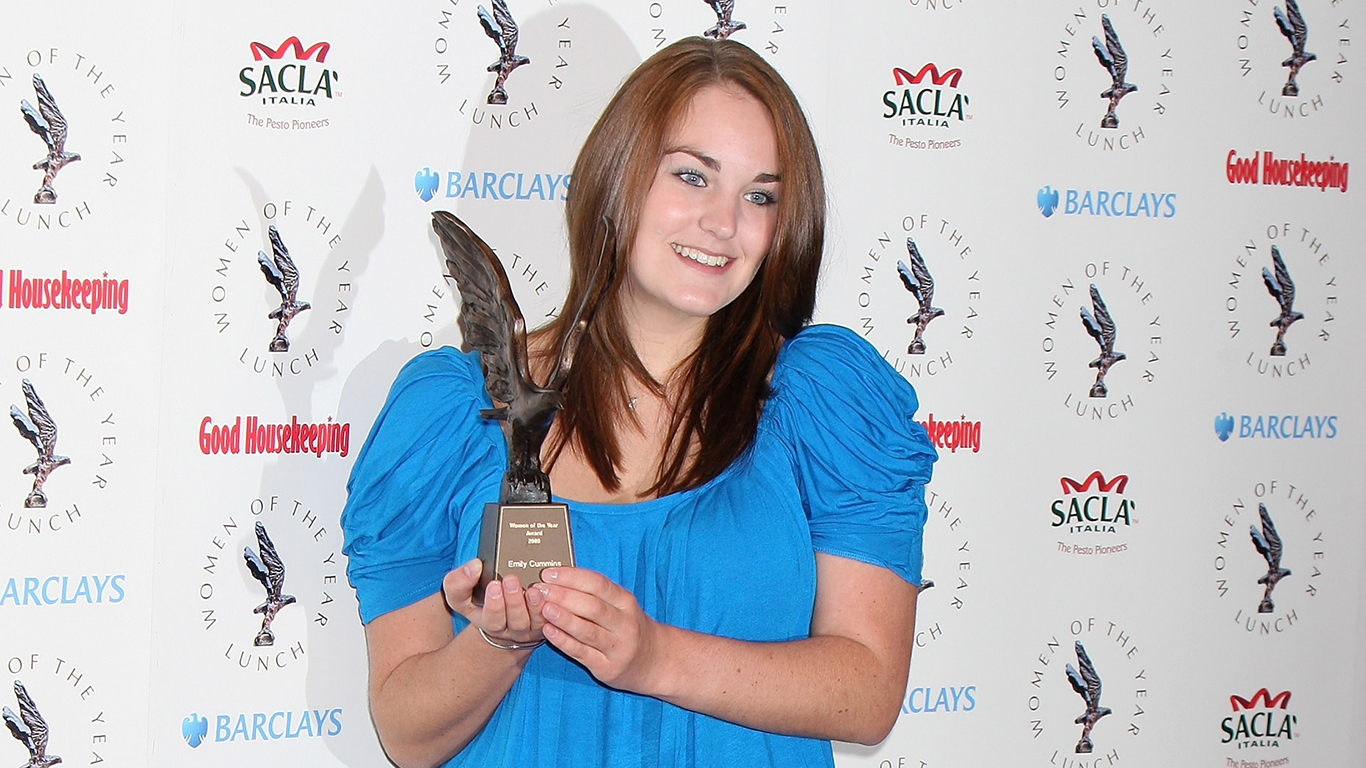 Emily Cummins is another woman dedicated to improving lives in the developing world. She invented a water carrier made largely of tree branches that can take up to five containers held in place by surplus inner tubes. The water carrier can be adapted to carry firewood or other loads and can be recycled at the end of its life. Cummins also designed a sustainable refrigerator consisting of two metal cylinders with sand or another material in between. This material is then soaked in water and evaporation cools the inner cylinder and its contents. The refrigerator is not complicated to make, doesn’t need electricity, and can use dirty water.

The Oldest Town in Every State