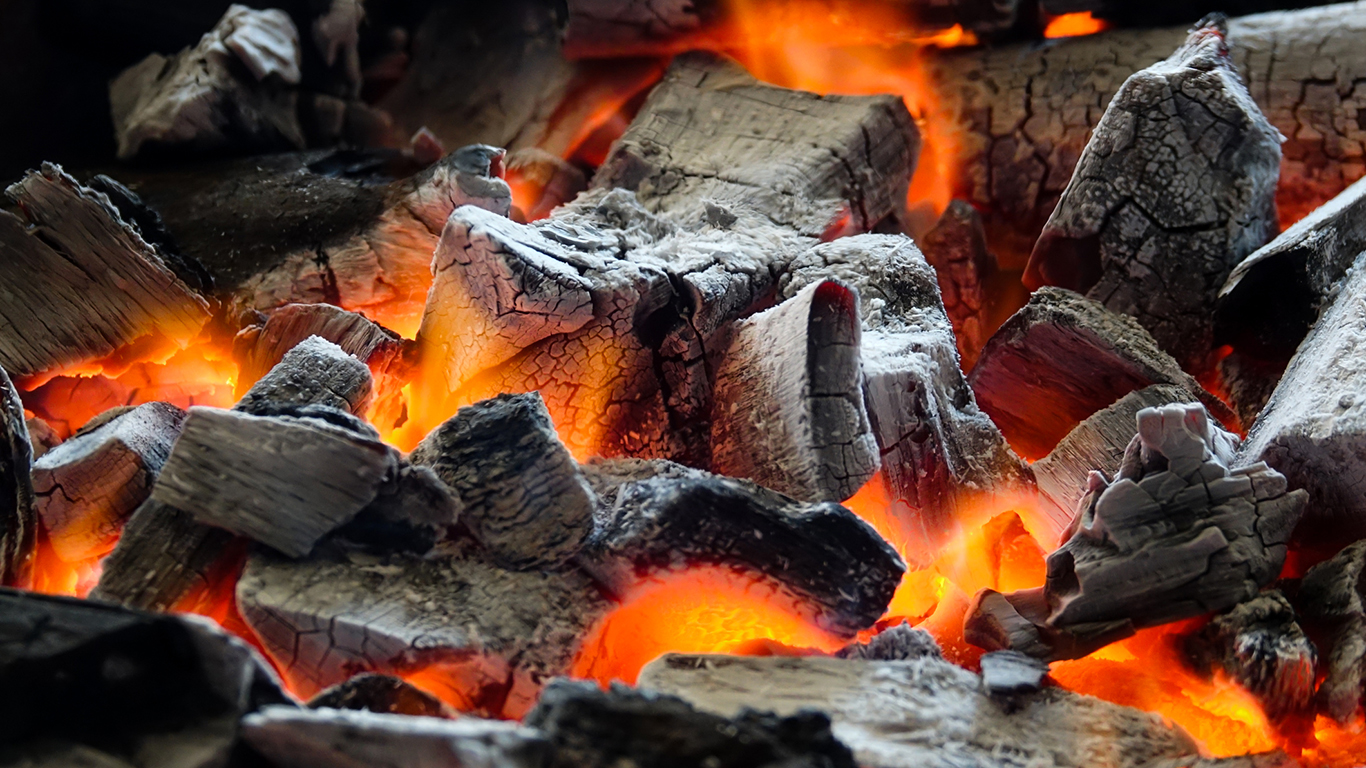 Nobelungu Mashinini, known affectionately as “Granny Mashinini,” introduced a way to build coal fires that emit far less smoke than the traditional method. The smoke from coal fires, which are used for heating in many South African communities, has been linked to increased respiratory disease, especially among children. Instead of layering coal over a base of paper, Mashinini began her fires with coal, and then added a layer of paper and a few pieces of wood. Mashinini’s system of “making fire like the granny” has been taught to households across the country and has had a huge impact on the winter air quality. 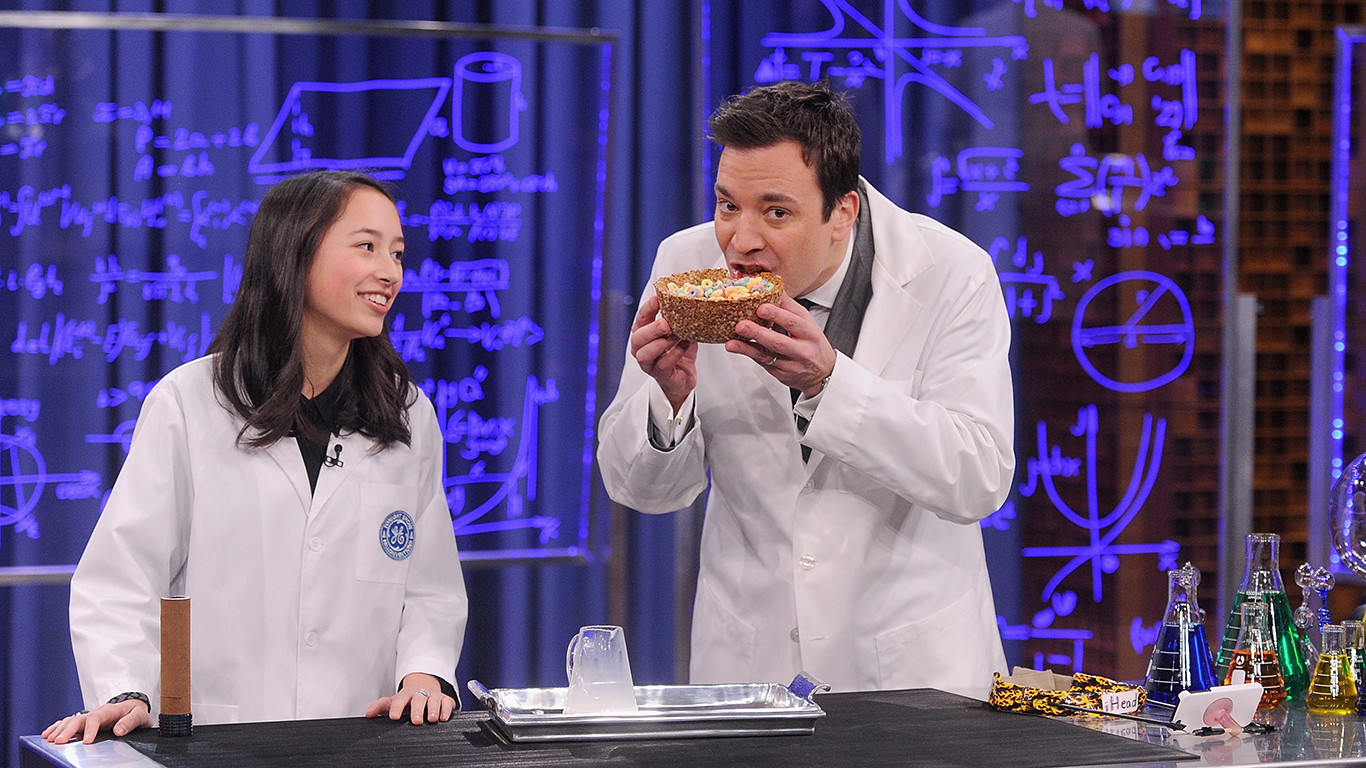 Canadian Ann Makosinski won the 2013 Google Science Fair for inventing the Hollow Flashlight, a light powered by the heat of the human hand. She also invented eDrink, a mug that uses human-powered energy to charge a phone. Makosinski also founded Makotronics Enterprises. Makosinski was named one of Forbes magazine’s 30 Under 30 in 2017 and appeared on “The Tonight Show Starring Jimmy Fallon.”