10 Ways You Should Never Use Your Credit Card 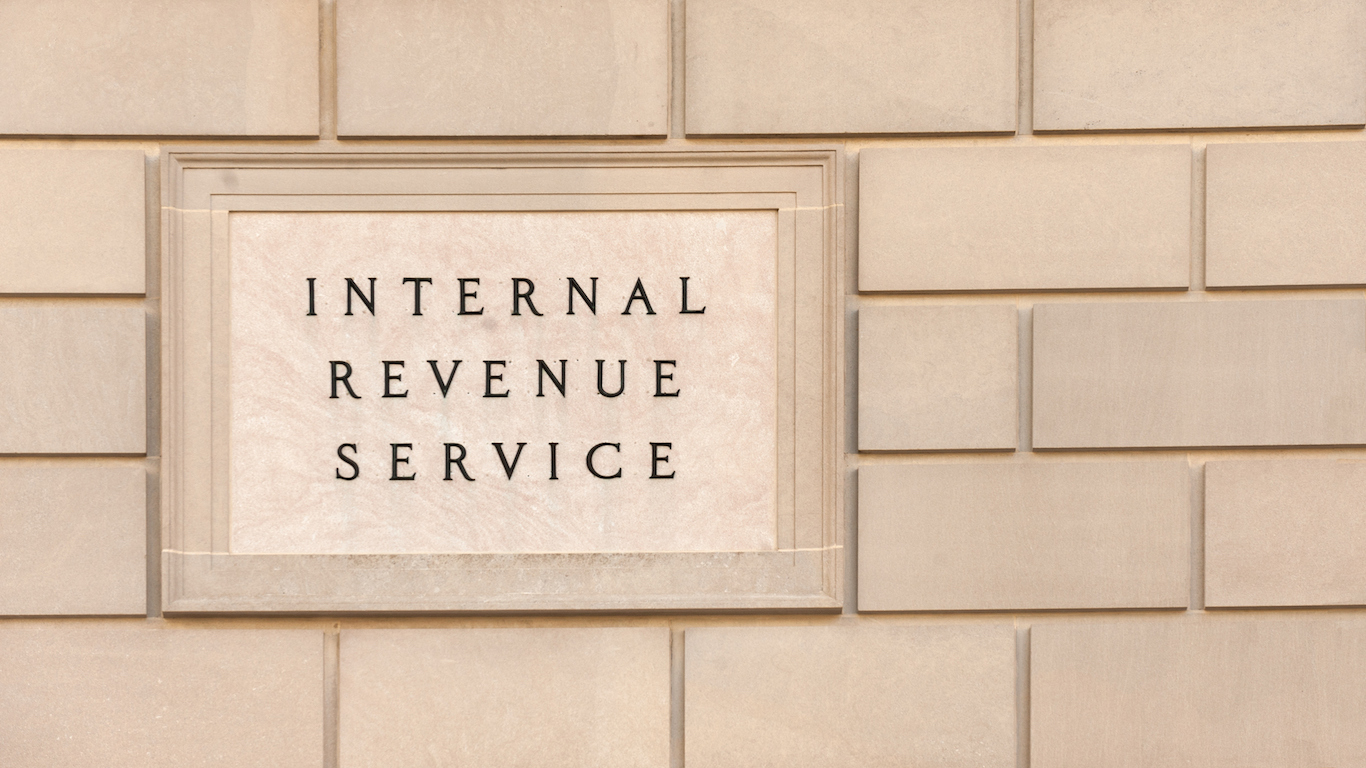 Federal law prohibits the IRS from receiving tax payments with credit cards directly, but the government has made arrangements with three private firms to accept and pass along such payments. Added fees for card use range from 1.87% to 1.99% of the amount paid. If you owe $5,000 to the IRS, for example, the added fee would be about $100. Also, not all IRS forms can be paid by credit card (though the most common, the 1040, can), and the number of payments allowed through this means each year is limited.

Credit cards are also accepted through tax preparation software with built-in e-file and e-pay functions, but those interest rates can be even higher (2.49% for TurboTax, for instance).

Considering the processing fees and interest, an option that might be preferable to using plastic is an IRS installment agreement, which spreads out payments for as long as 72 months. These agreements come with a set-up fee, and both compounded interest and penalty fees are assessed monthly. Still, these options might still be cheaper. 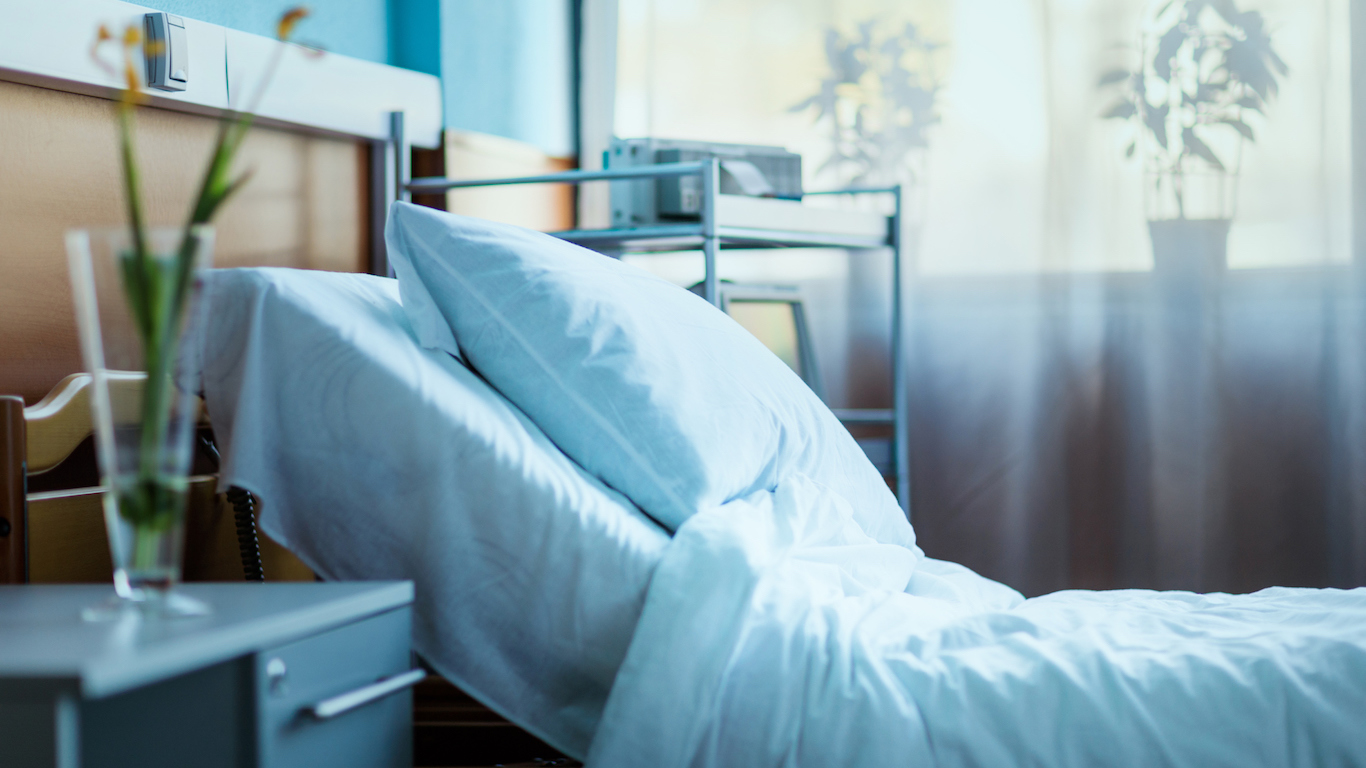 Medical bills can be stunningly high, even with insurance — they are the leading cause of personal bankruptcy in America — so why add interest on top of the initial amount? Hospitals and doctors’ offices will frequently work with patients or their families to set up interest-free payment plans or even renegotiate rates. Most hospitals also have financial-assistance plans, even for those above the poverty line.

Even if you can’t make arrangements to pay off the debt, it doesn’t make sense to charge it. Health care providers generally do not report medical debt to the major credit bureaus — Experian, Equifax, and TransUnion — and thus late or unpaid bills are not usually a factor in determining credit scores. Even if a debt has been turned over to a collection agency, new rules instituted in 2017 establish a 180-day waiting period before the debt appears on your credit report — and it disappears entirely the moment the debt is discharged. 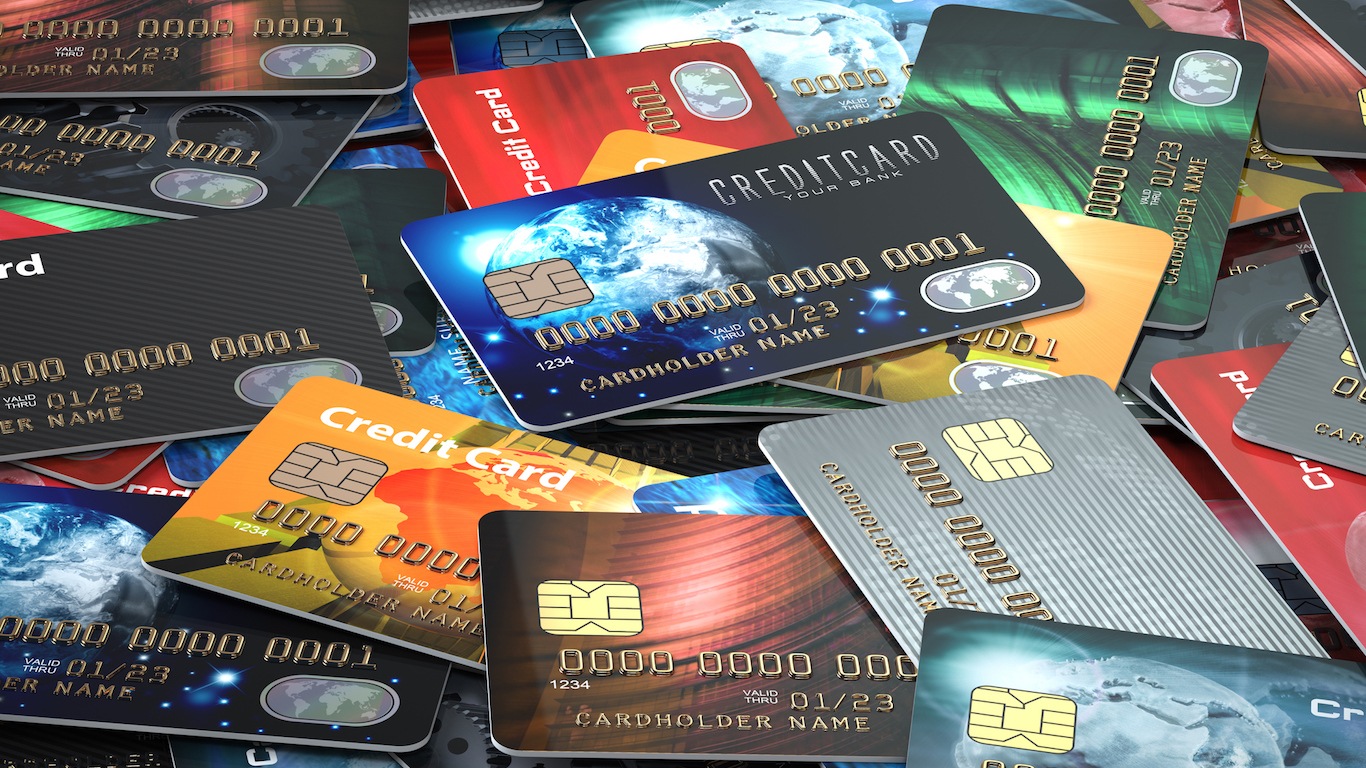 8. Paying off other credit cards

When paying a credit card bill, you should not just charge it on another credit card. There are ways around this problem, but none are ideal. One way is to use your card for a cash advance, deposit the money in your bank account, and pay the bill from there. Another is to use one of the convenience checks credit cards sometimes send to customers. Both processes will incur fees, and both advances and checks usually incur a higher APR than regular purchases.

Another way is to transfer the credit card balance to a new card. A number of cards offer 0% APR for a period of time (15 to 20 months is typical), so moving a debt accruing high interest to a card with 0% APR can be a good idea. You have to pay close attention to expiration dates for the 0% rate, though, and be careful never to be late with a payment (which automatically triggers a considerably higher APR). And, of course, one day you will run out of cards and have to pay the total sum or sink back into an interest-accruing account. 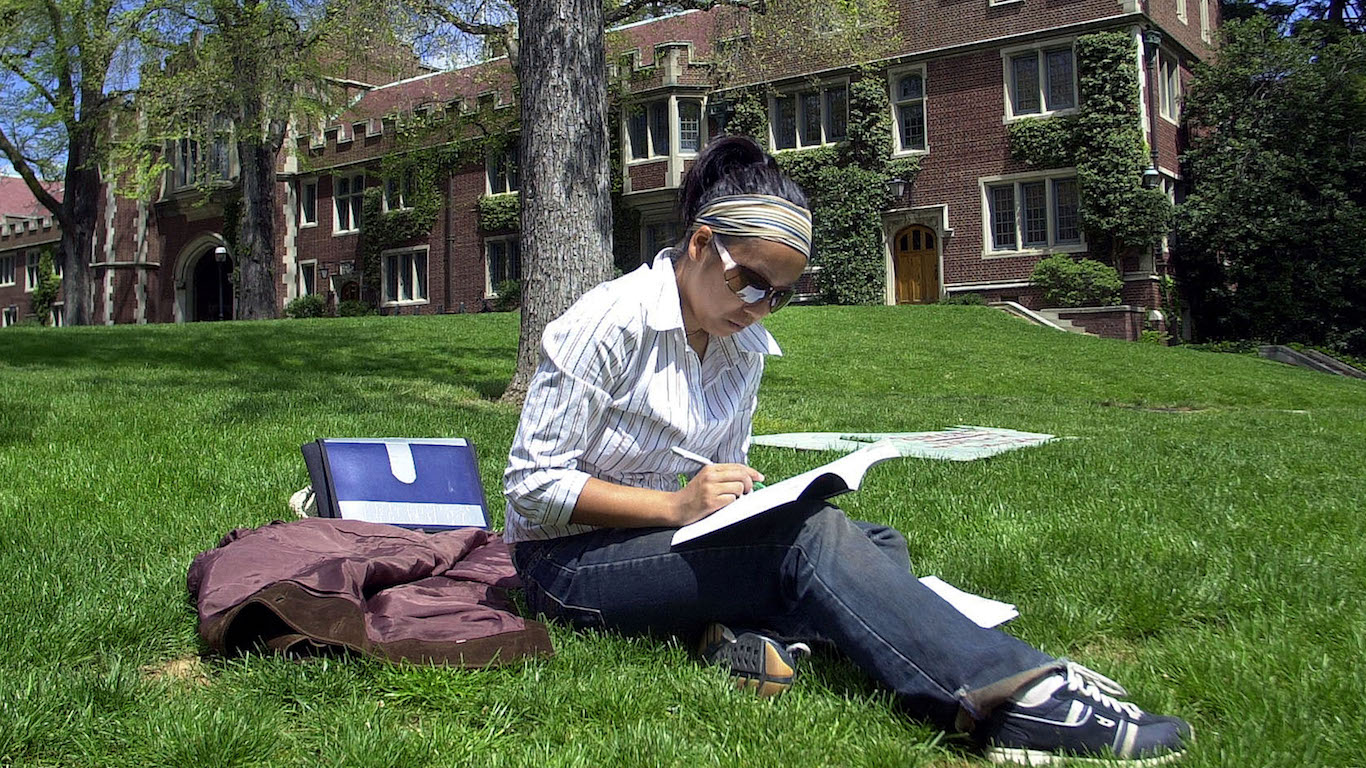 In the case of paying college tuition with a card, again, it is the interest rates charged by the credit cards used that make this a bad deal. Student loans are a much better method of paying for an education. Current federal interest rates for direct loans range from 5.05% to 7.6%, and it is hard (if not impossible) to beat that with a card. To make matters worse, many schools will add a 2% to 3% processing fee to the tab for credit card payments. 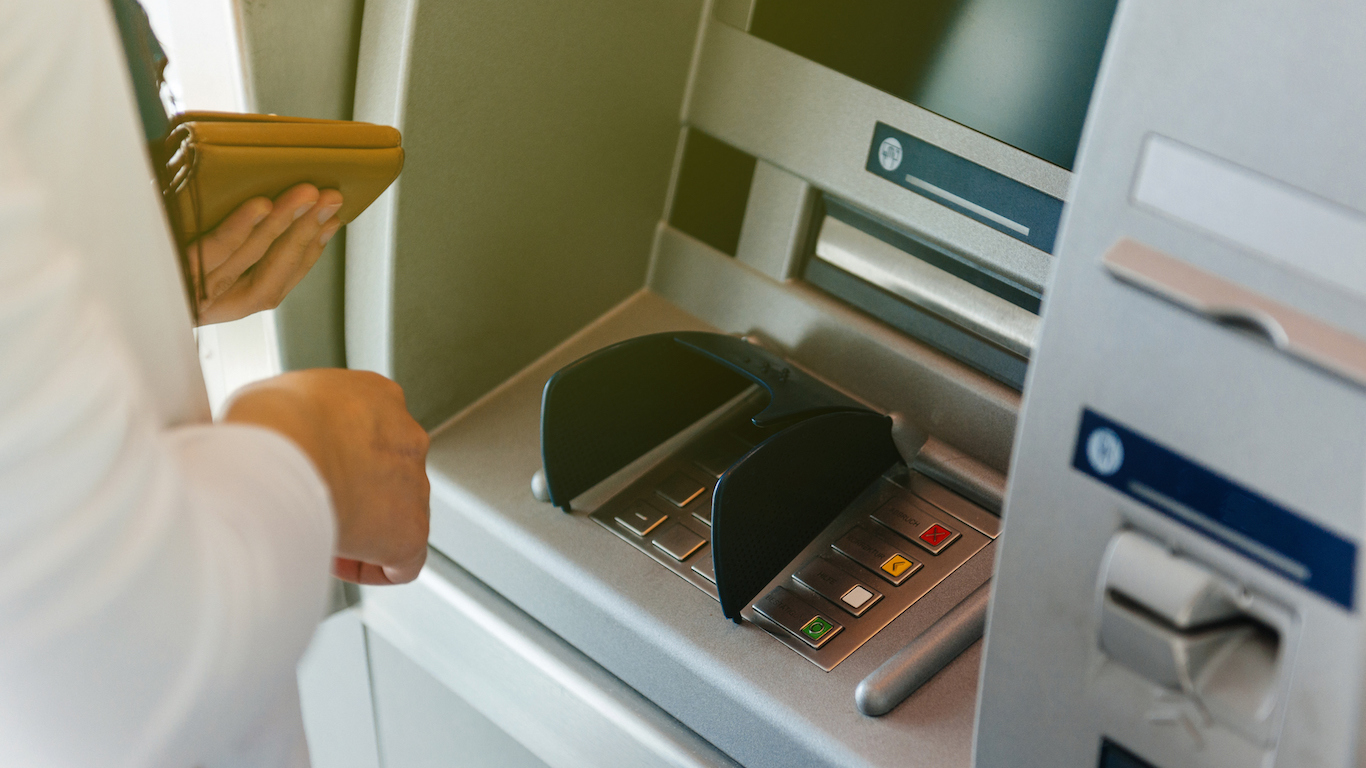 If possible, it makes much more sense to use a credit card directly to make a purchase or pay for services. Credit cards usually charge higher APRs on cash advances than on straight purchases. Even if a card’s regular rate is as low as 12%, the cash advance interest could be twice that — and there is sometimes a transaction fee added. (Obviously, this advice does not apply to a credit card that also functions as an ATM card, though in that case you might be subject to bank fees, especially if you use an ATM machine that does not belong to your bank.)