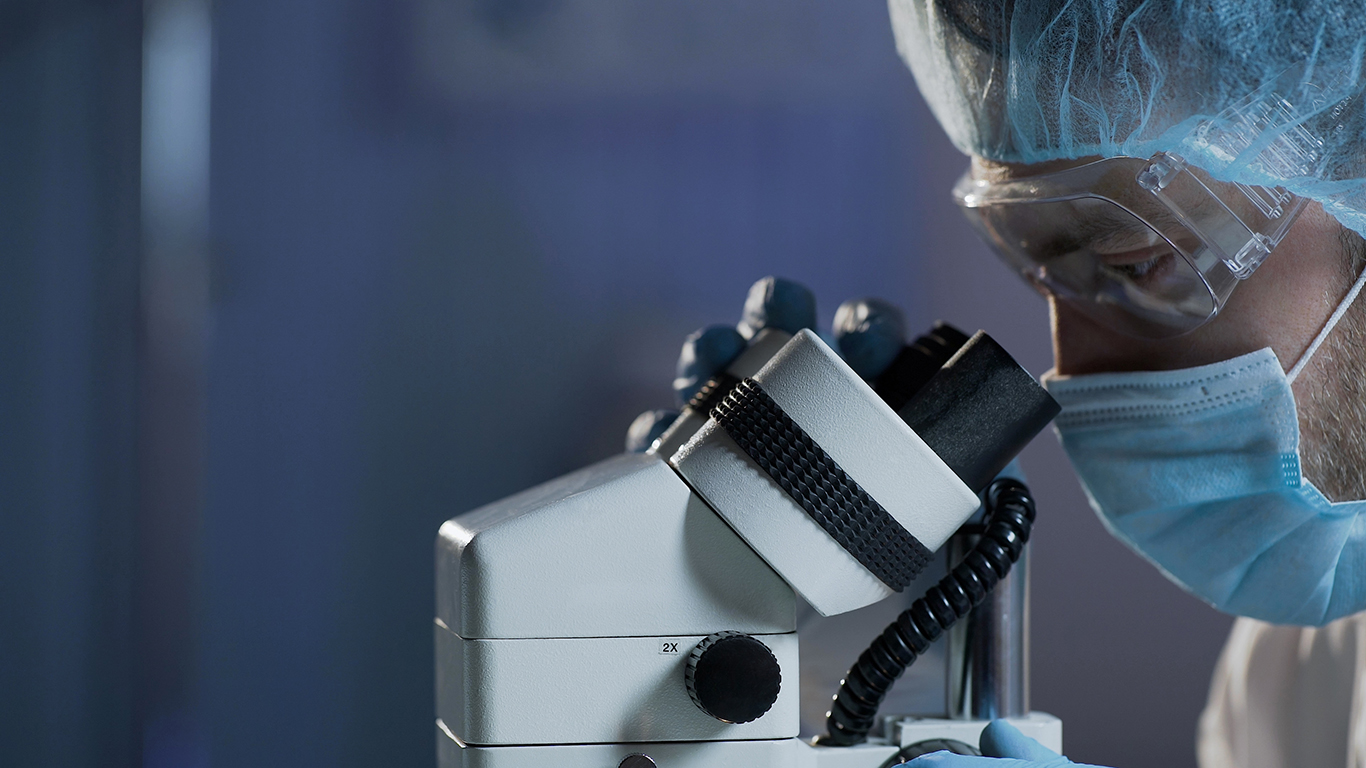 Source: Motortion / iStock
1. Cancer comes in many, many forms

Because cancer can develop in any part of the body, there are that many types of cancer. For example, there is bladder cancer and then there is squamous cell carcinoma of the skin.

Most are familiar with commonly diagnosed cancers such as breast, lung, and prostate. What many may not know is that there are more than 100 different kinds of cancer, many of which the typical American has never heard of. The name of each type of cancer typically includes the organ or tissues where the cancer developed. In some cases, the cancer is named for the type of cell that forms it. 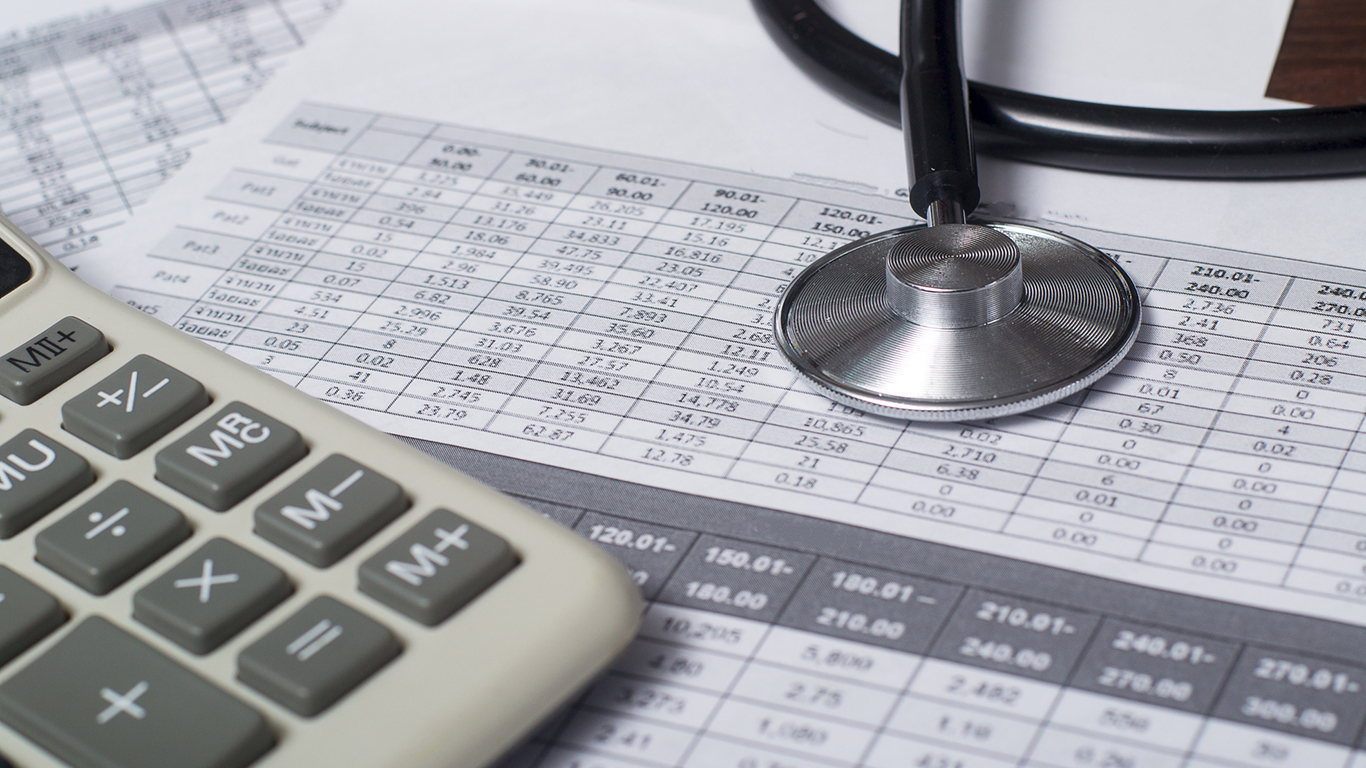 The total global annual economic cost of cancer in 2010 was estimated at approximately $1.16 trillion worldwide, more than the GDP of countries like Mexico and Turkey. In the United States alone, the estimated expenditures in 2017 were $147.3 billion, according to the National Cancer Institute, which receives several billions of dollars each year from the U.S. Congress. 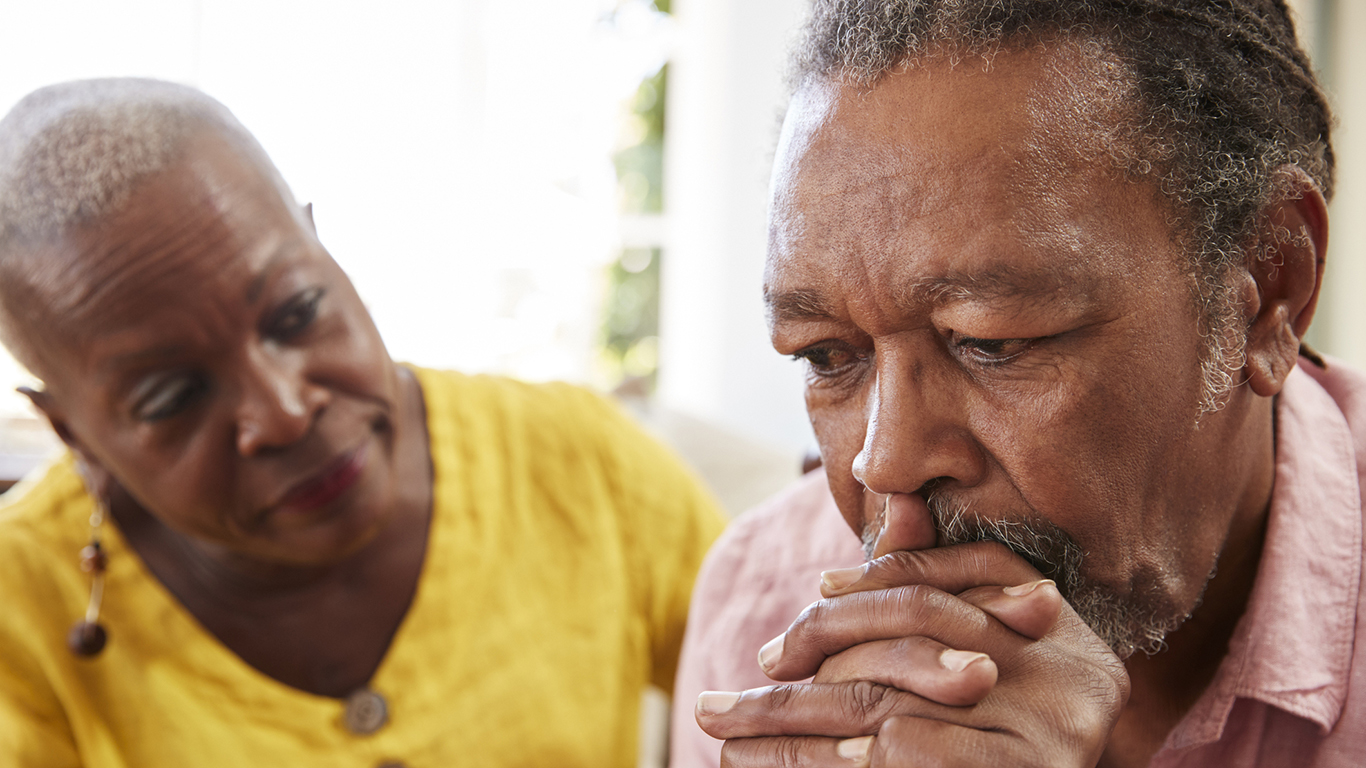 3. The risk of cancer increases dramatically after 50

Age is the largest risk factor for cancer. According to the NCI Surveillance, Epidemiology, and End Results program, the median age of cancer diagnosis is 66 years. The American Cancer Society reports that 87% of cancer cases in the United States are diagnosed in people 50 years and over. 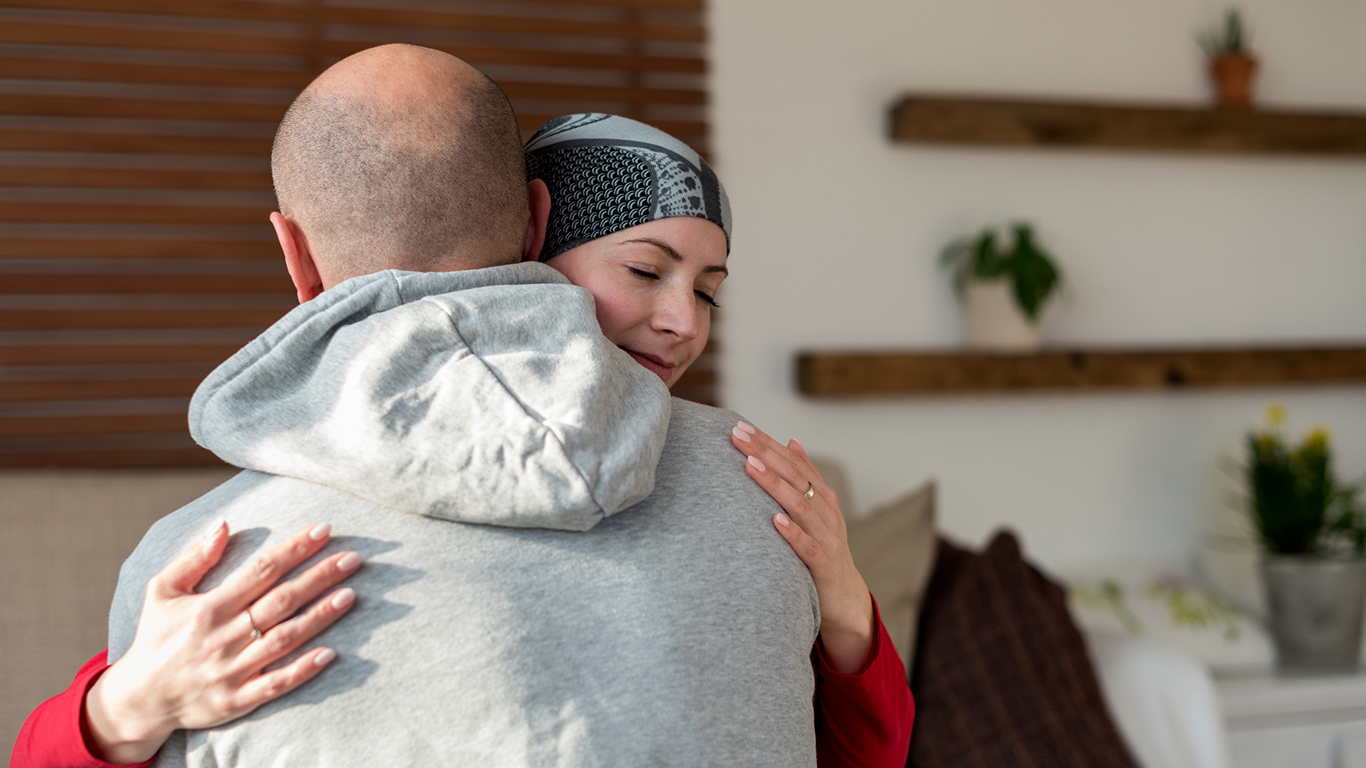 4. More than one-third of Americans will have cancer in their lifetime

According to the NCI, about 38.4% of men and women in the U.S. will be diagnosed with cancer at some point in their life. The most commonly diagnosed cancers so far in 2018 have been breast, lung and bronchus, prostate, colon and rectum, and melanoma of the skin cancers. 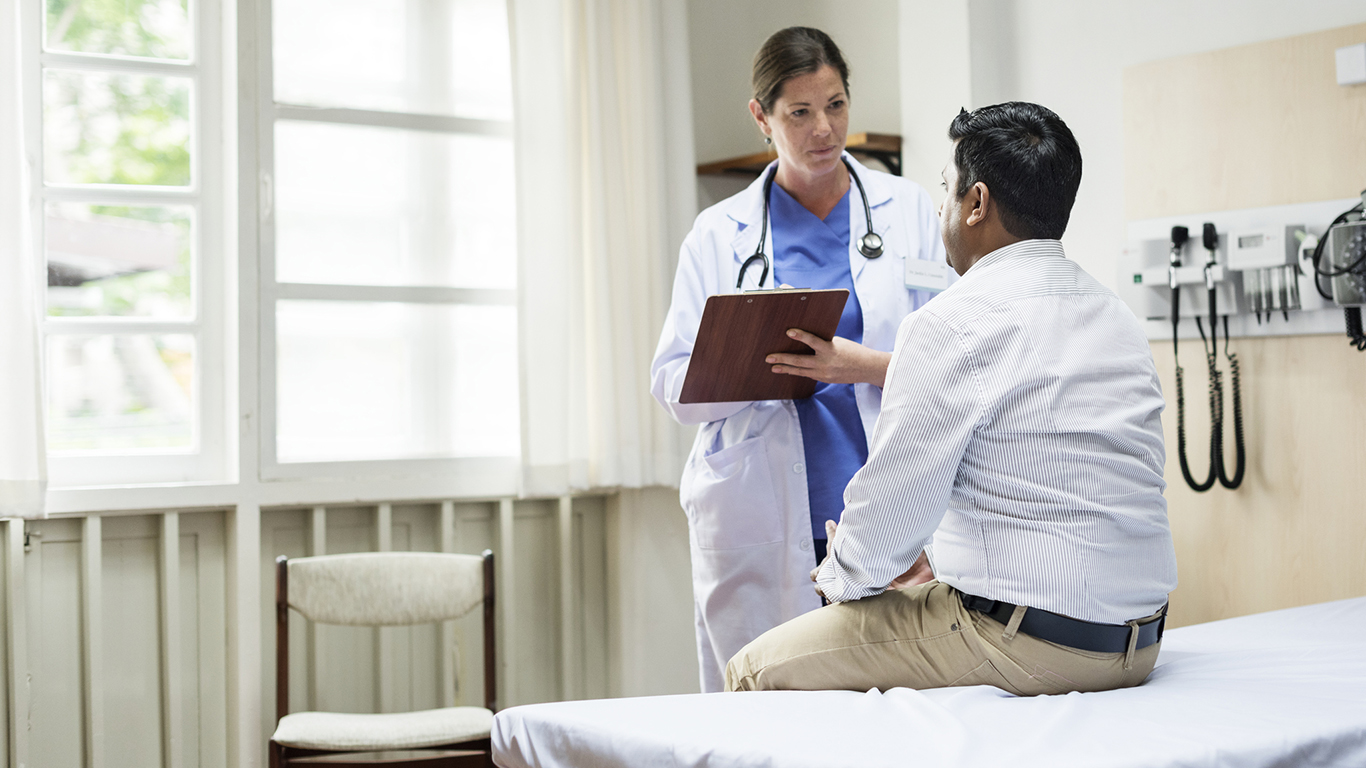 5. Cancer is slightly more common among men than women

The 2018 Cancer Facts & Figures report from the ACS estimates that 40 out of 100 men in the United States will develop cancer in their lifetime, compared with 38 out of every 100 women. Individual risk varies greatly due to differences in tobacco exposure and family history and genetic predisposition, among other factors.