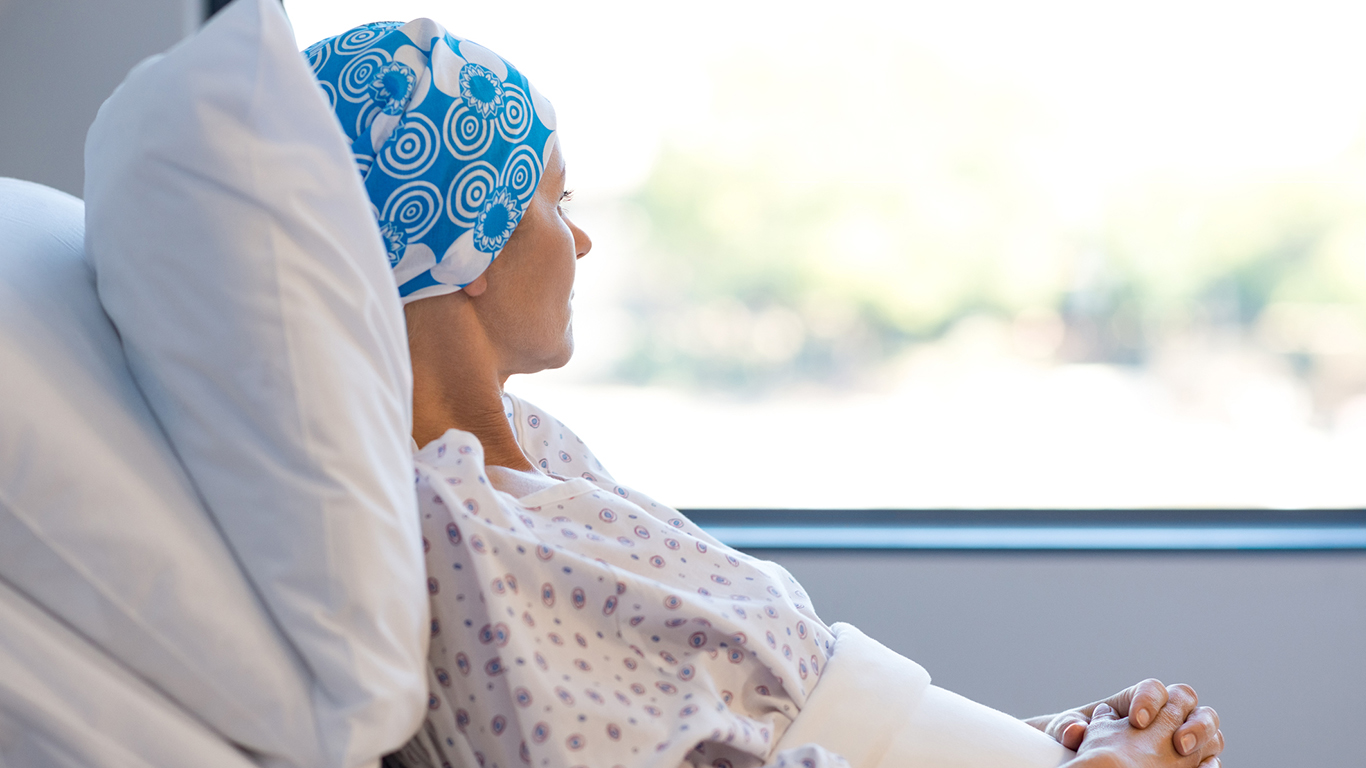 The ACS estimates that about 1.7 million new cancer cases are expected to be diagnosed in 2018. The ACS also estimates that 609,640 Americans will die from cancer this year. This amounts to about 1,670 deaths every day. 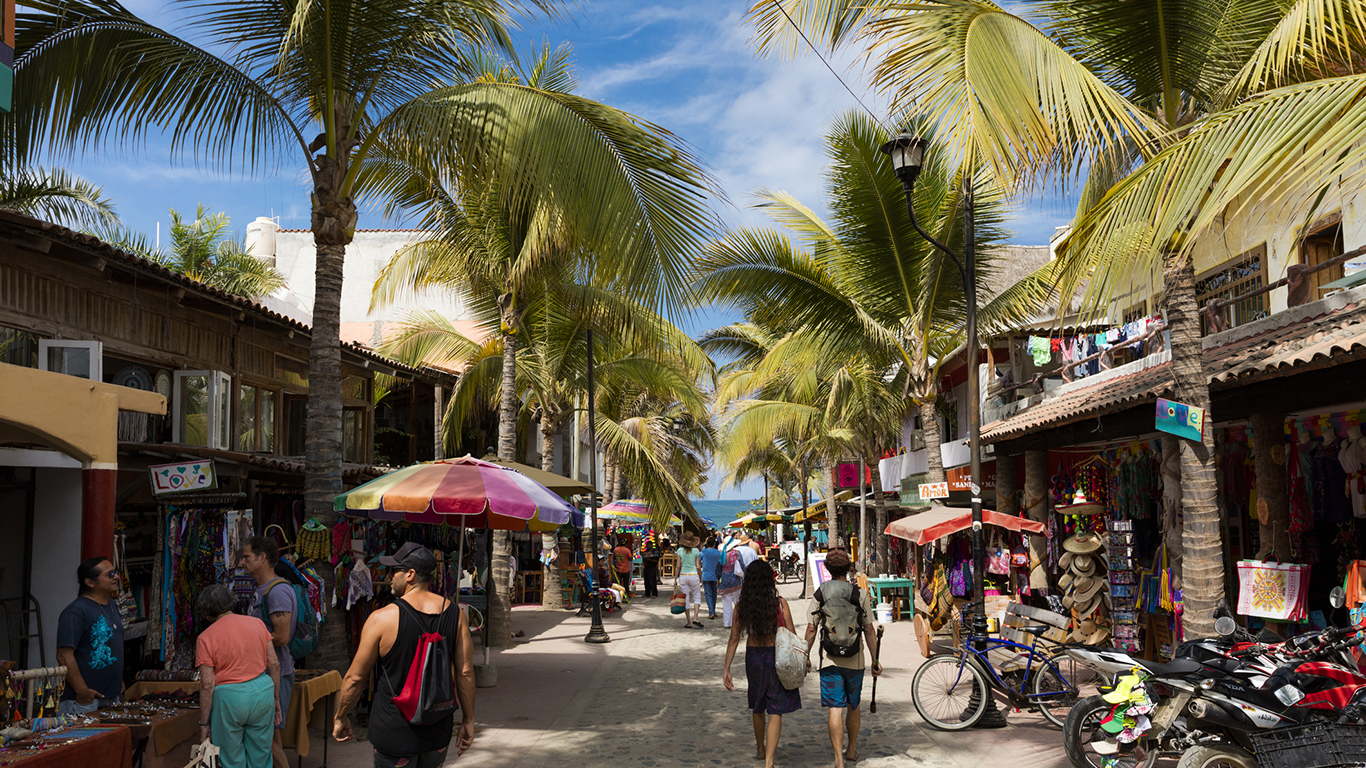 7. Cancer is much more common in the U.S. and Canada than Mexico

According to the ACS’s Cancer Atlas, there is a 31.1% cumulative risk — the total risk that a certain event will happen in a specific time period — of developing cancer by age 75 in the United States. In Canada, the risk is similar at 29.1%. In Mexico, however, it is just 13.4% — less than half the risk in the United States and Canada. 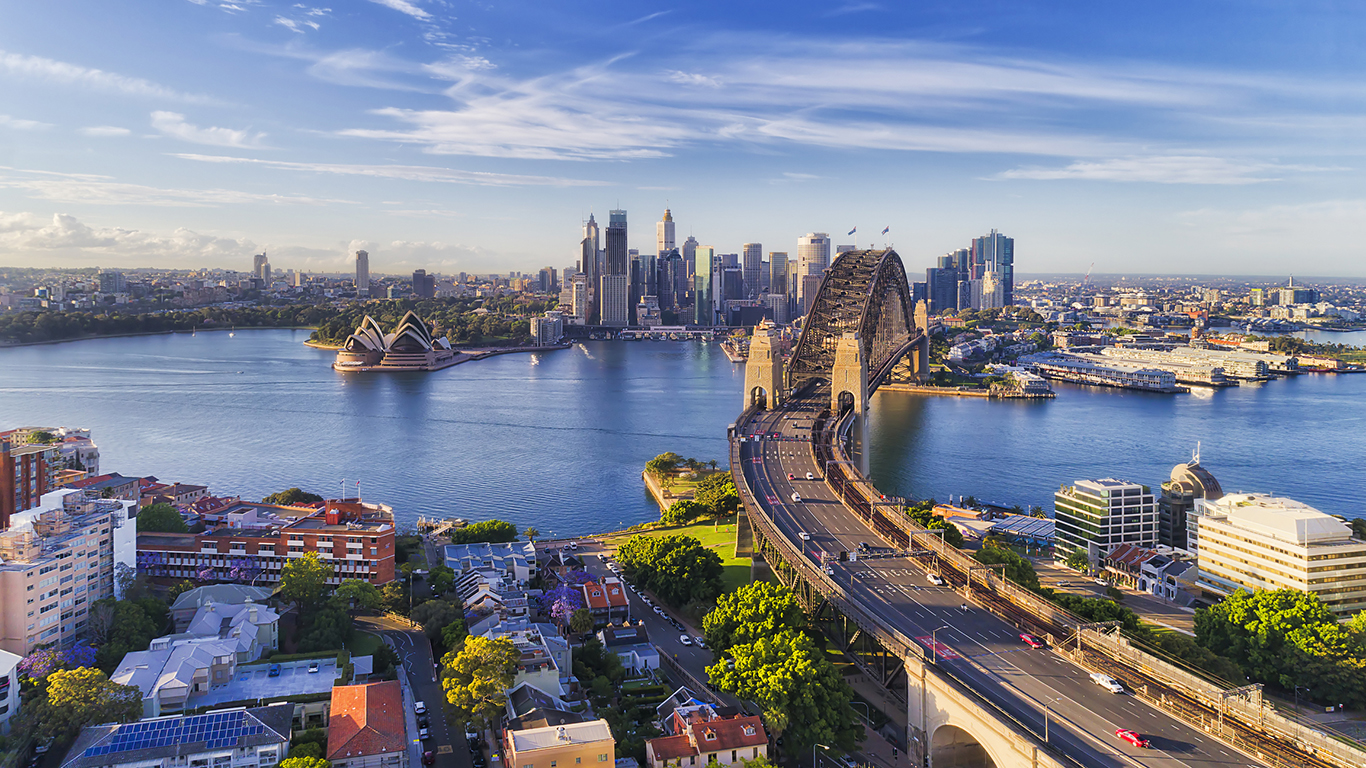 8. Australia has the highest cancer rate in the world 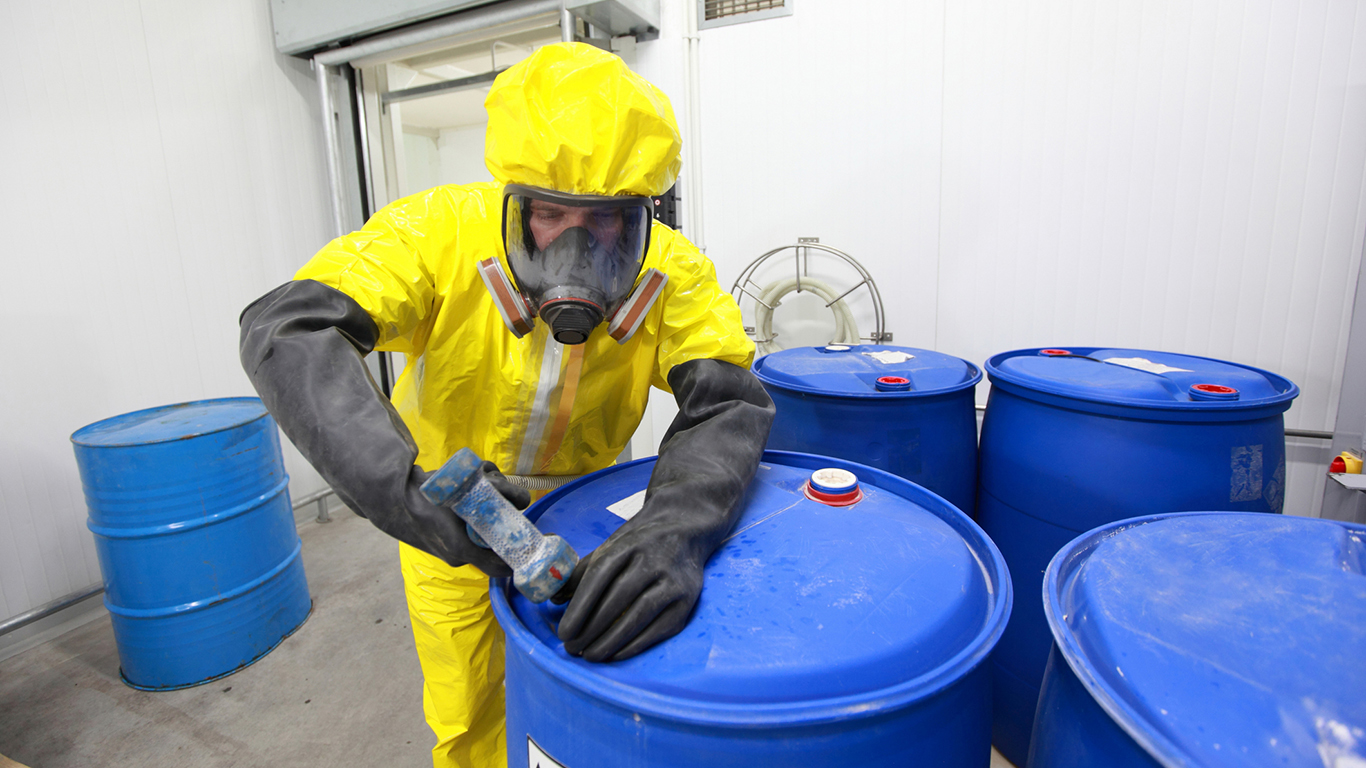 9. Between one-third and one-half of all cancer cases are preventable

Scientists believe cancer is not caused by just one single cause but by the interaction of many factors. Still, there are several factors known to significantly increase the risk of cancer. According to the ACS Cancer Atlas, between one-third and one-half of all cancer cases worldwide are preventable. Lifestyle factors such as smoking regularly, eating a high-fat diet, and working with toxic chemicals are top risk factors. Other factors include obesity, vaccine-preventable infections, and pollution. 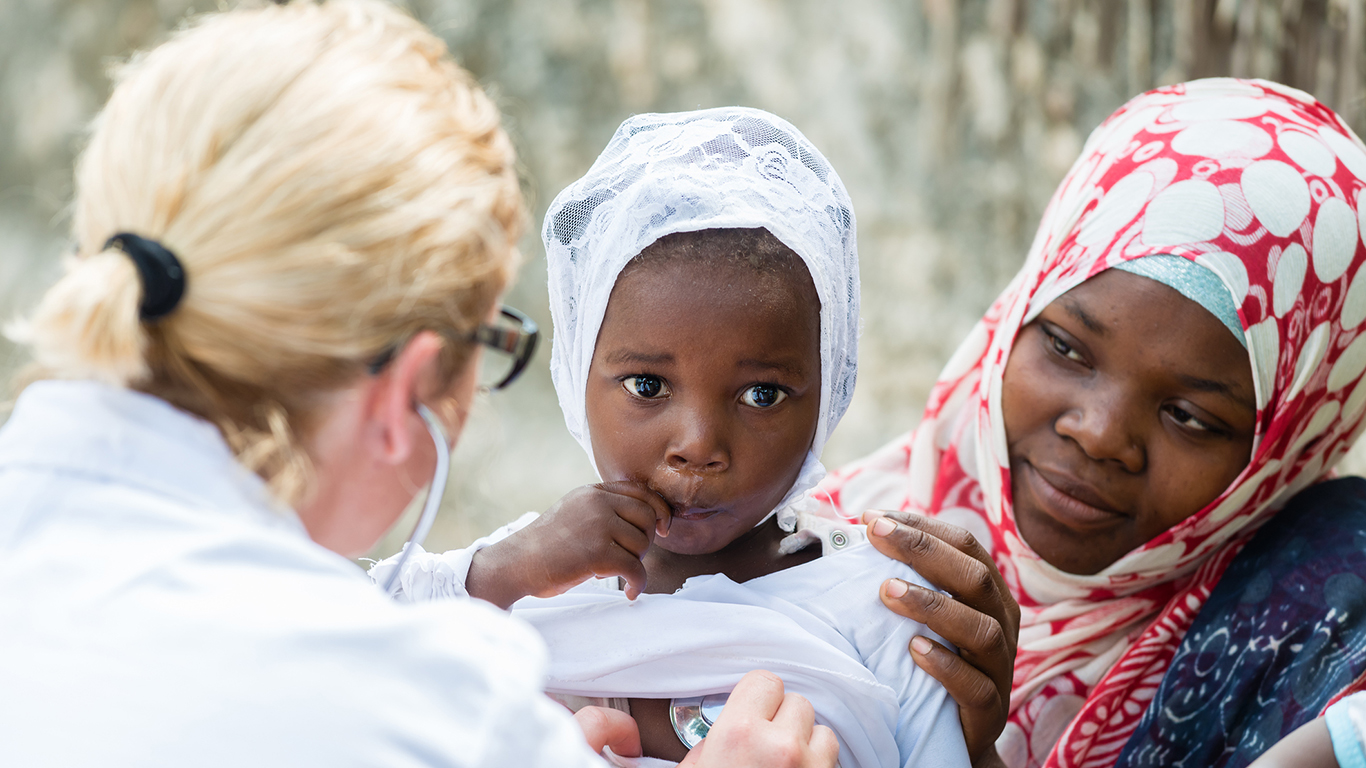 10. 20% of cancers are linked to infectious disease