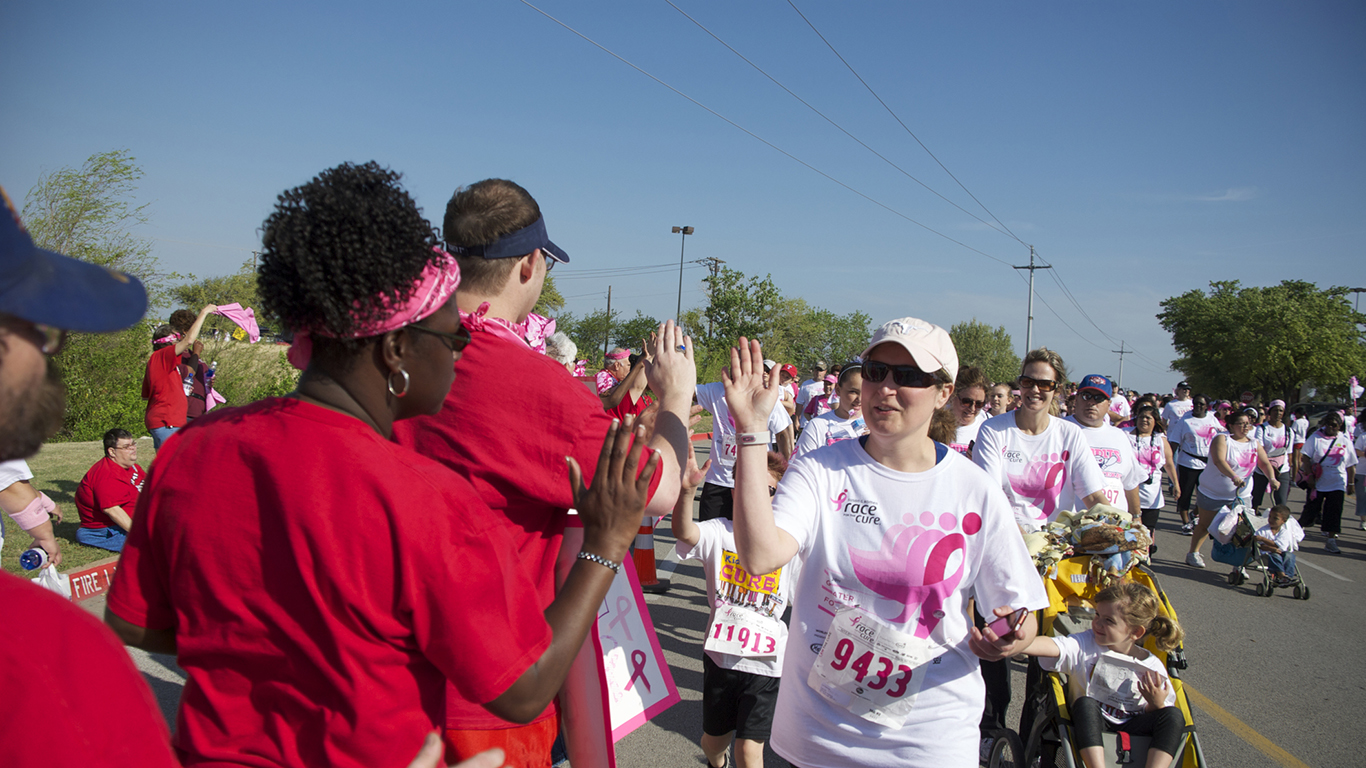 21. The annual number of cancer cases worldwide is on the rise

In 2012, 14.1 million people across the globe had cancer. That number is projected to increase

to about 23.6 million by 2030 as a result of population growth and increased aging. The number of cancer cases may be on rise, but so is the survival rate. The share of people who died from cancer dropped by 25% from 1990 to 2014. 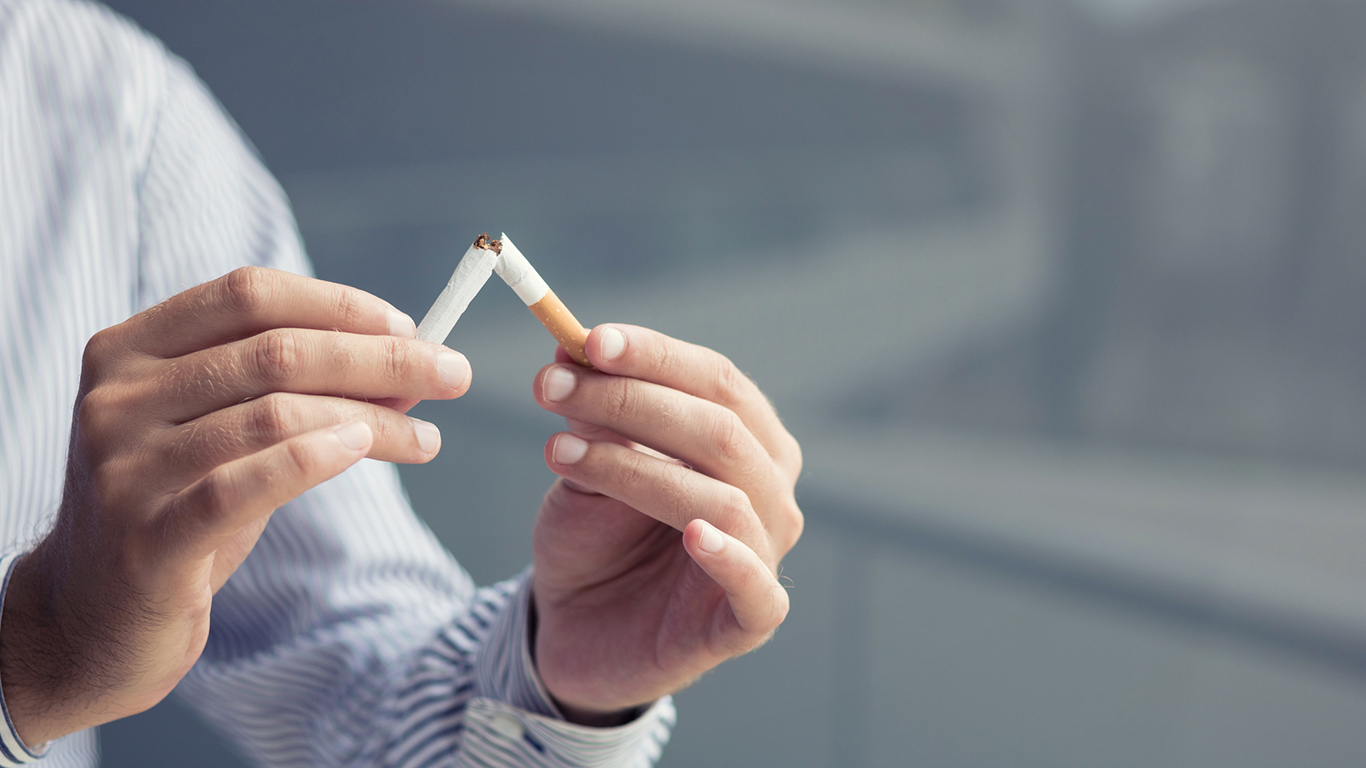 Deaths from cancer rose throughout the 20th century, primarily due to the tobacco epidemic. In 1991, 215 out of 100,000 people died from cancer in the U.S. In 2015, the cancer death rate declined significantly to 159 per 100,000 people, likely due to a declining smoking rate along with improvements in early detection and treatment. 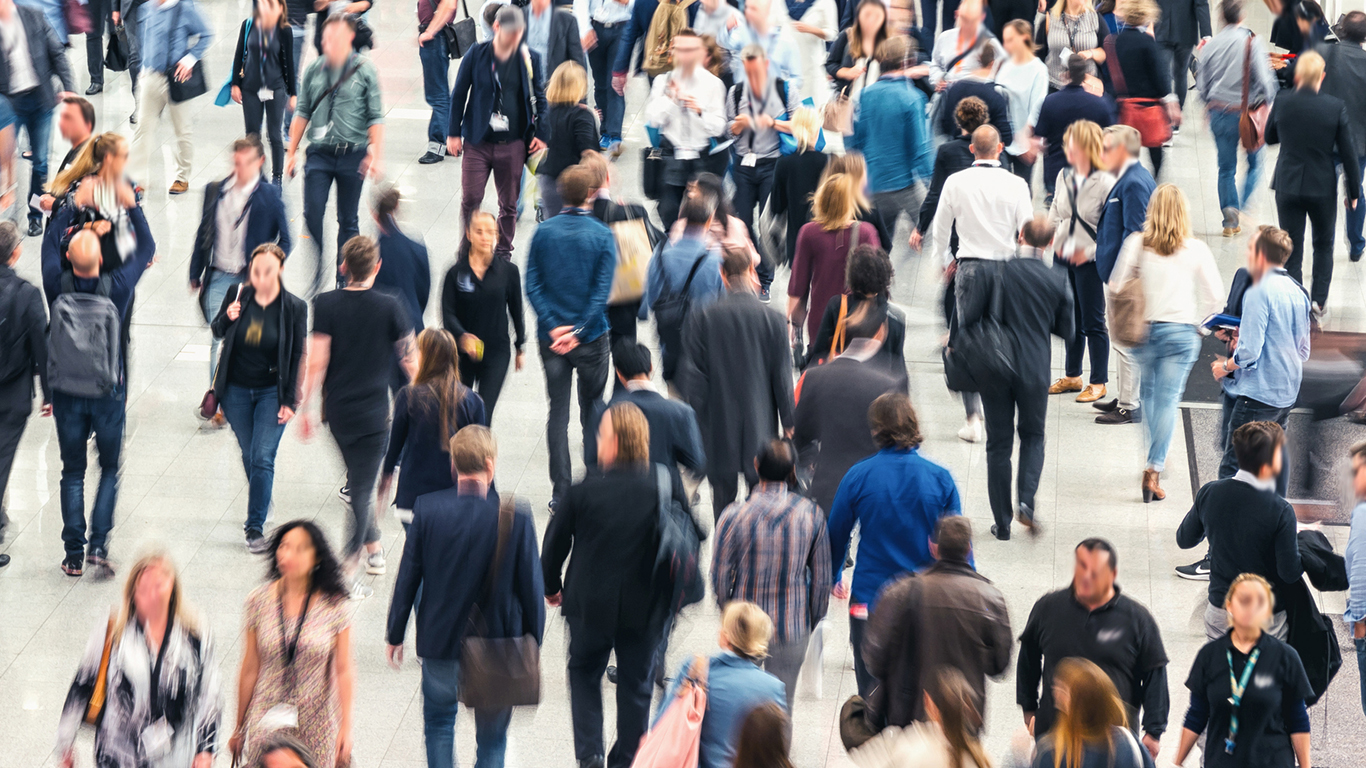 In 2015, 1 in 6 global deaths were attributed to cancer — or 8.8 million people. However, many also survive the disease. In the same year, there were 15.5 million cancer survivors in the United States alone, according to the NCI. The number of survivors a year is expected to increase to 20.3 million by 2026. Change in lifestyle habits, early detection, and better treatment have all improved the chances of survival.