The Biggest Native American Population in Every State 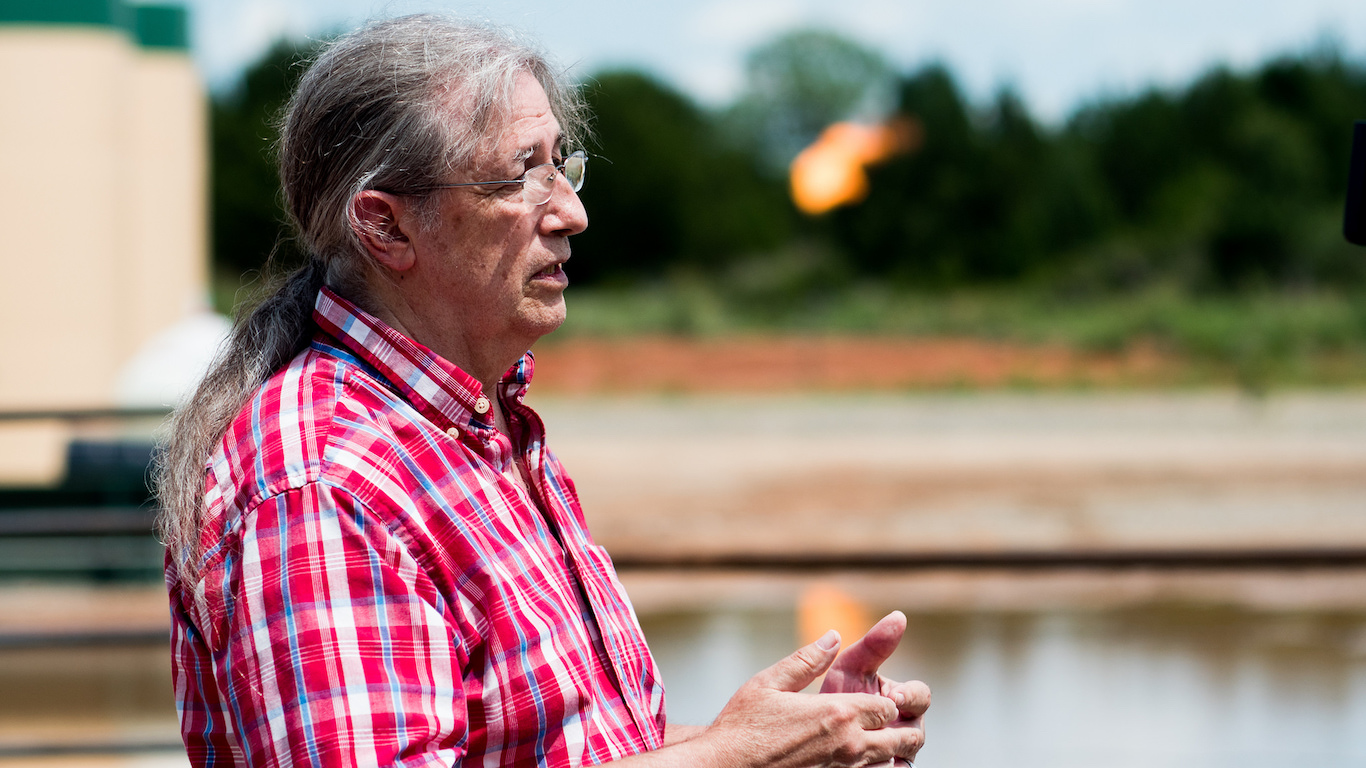 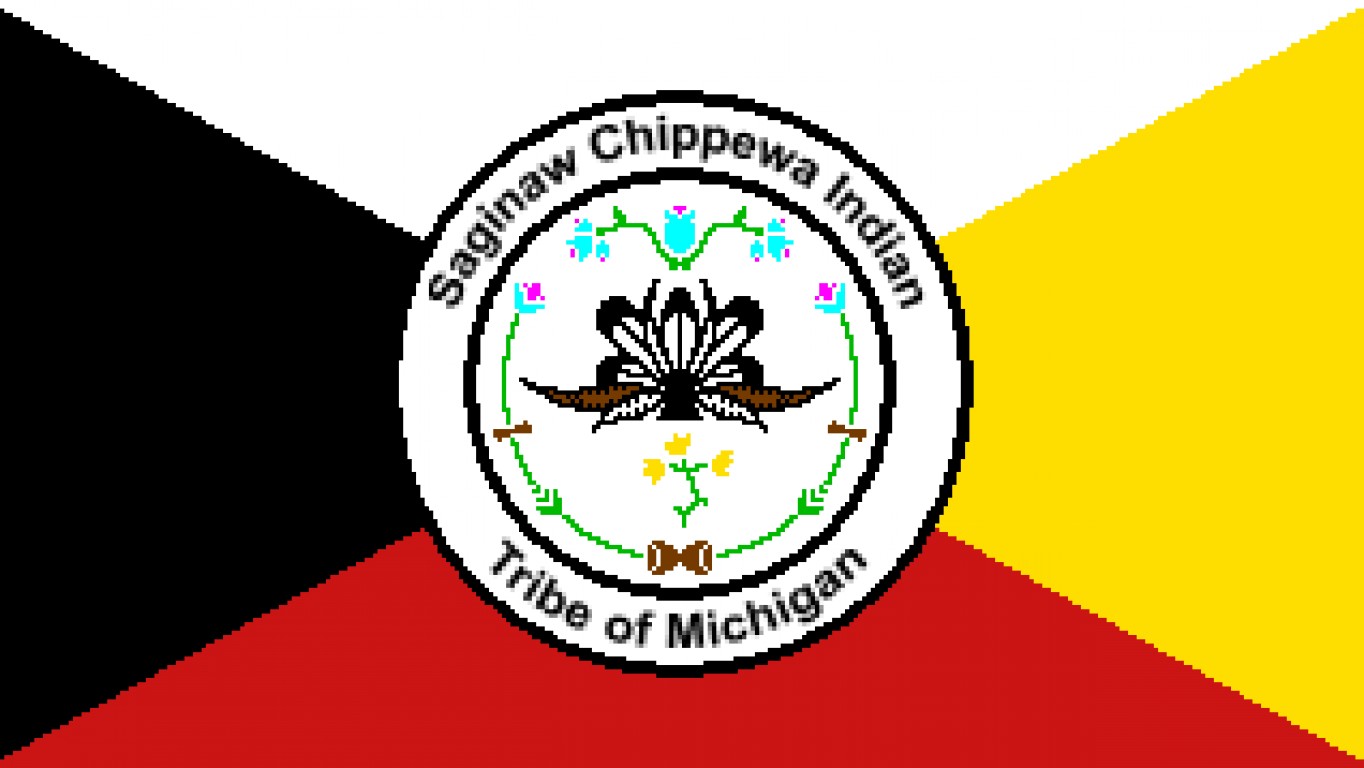 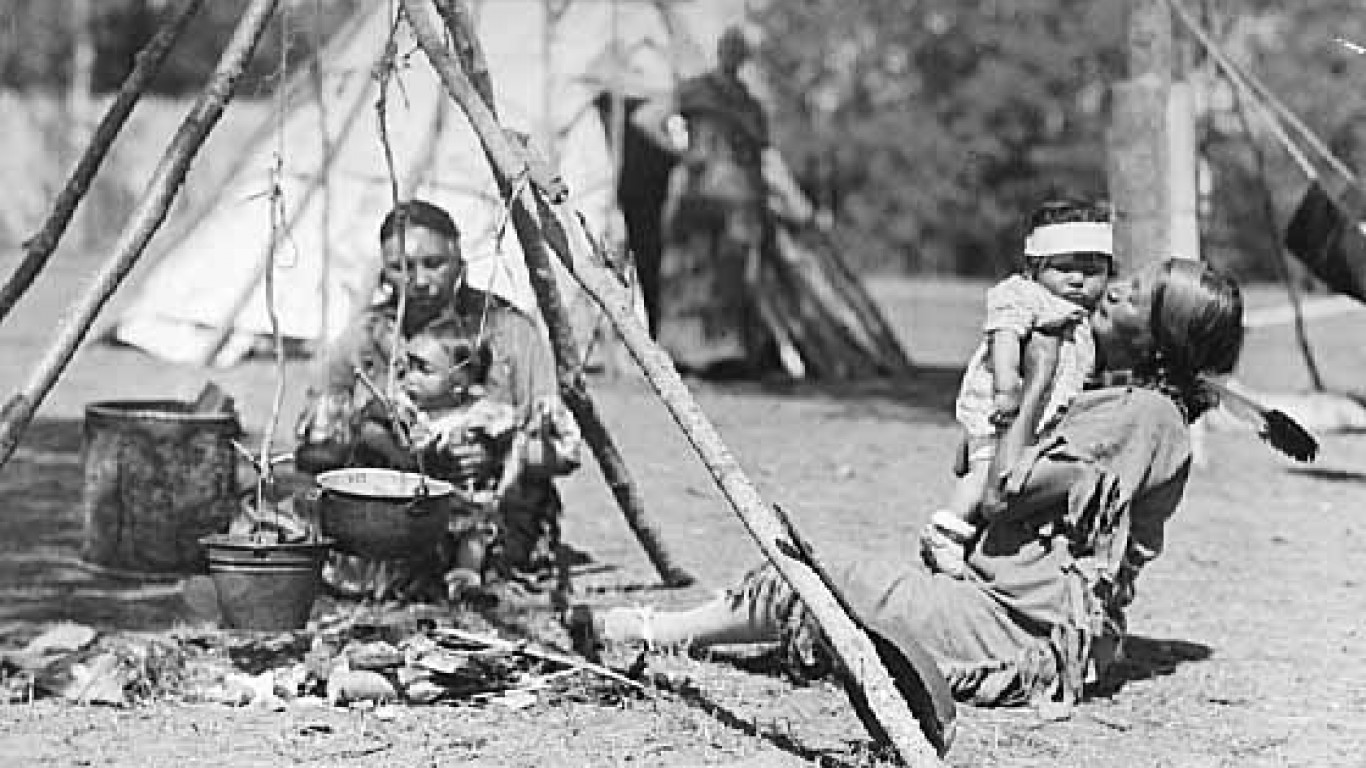 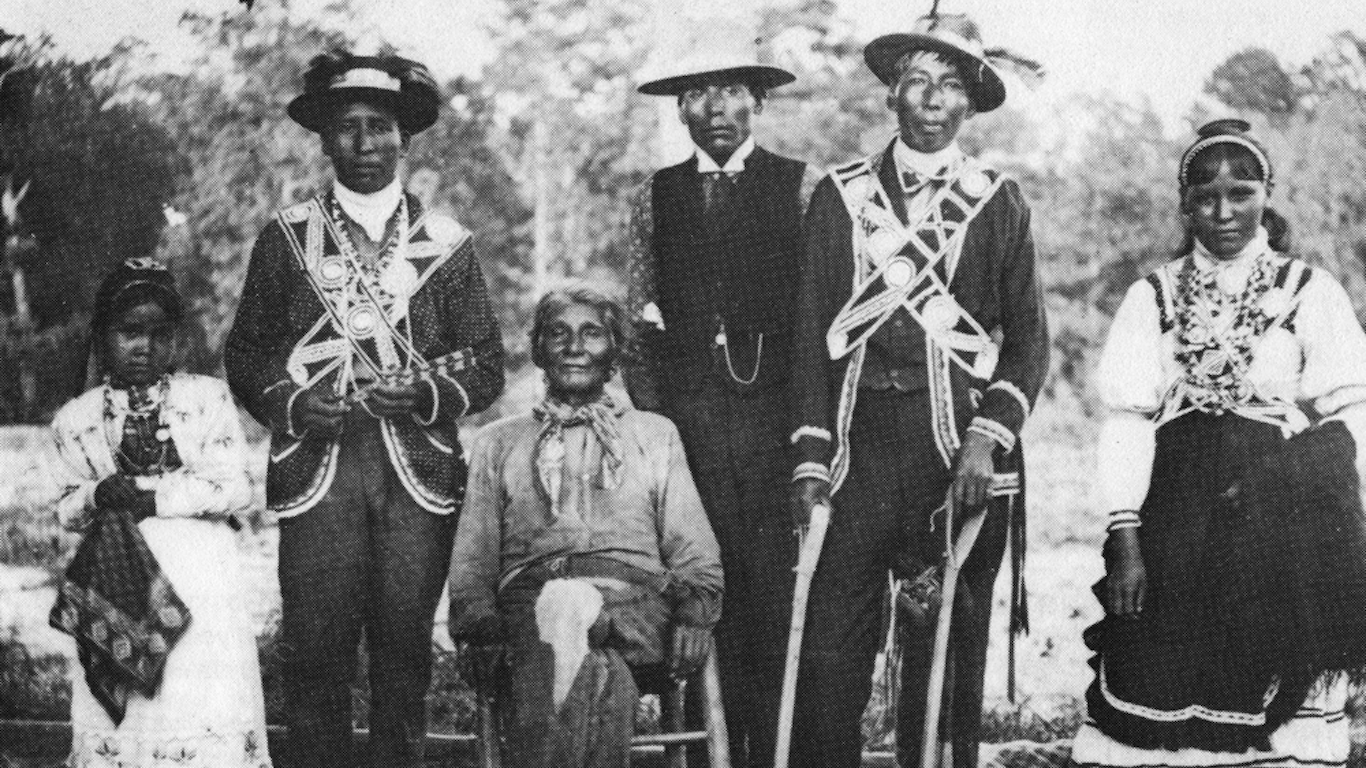 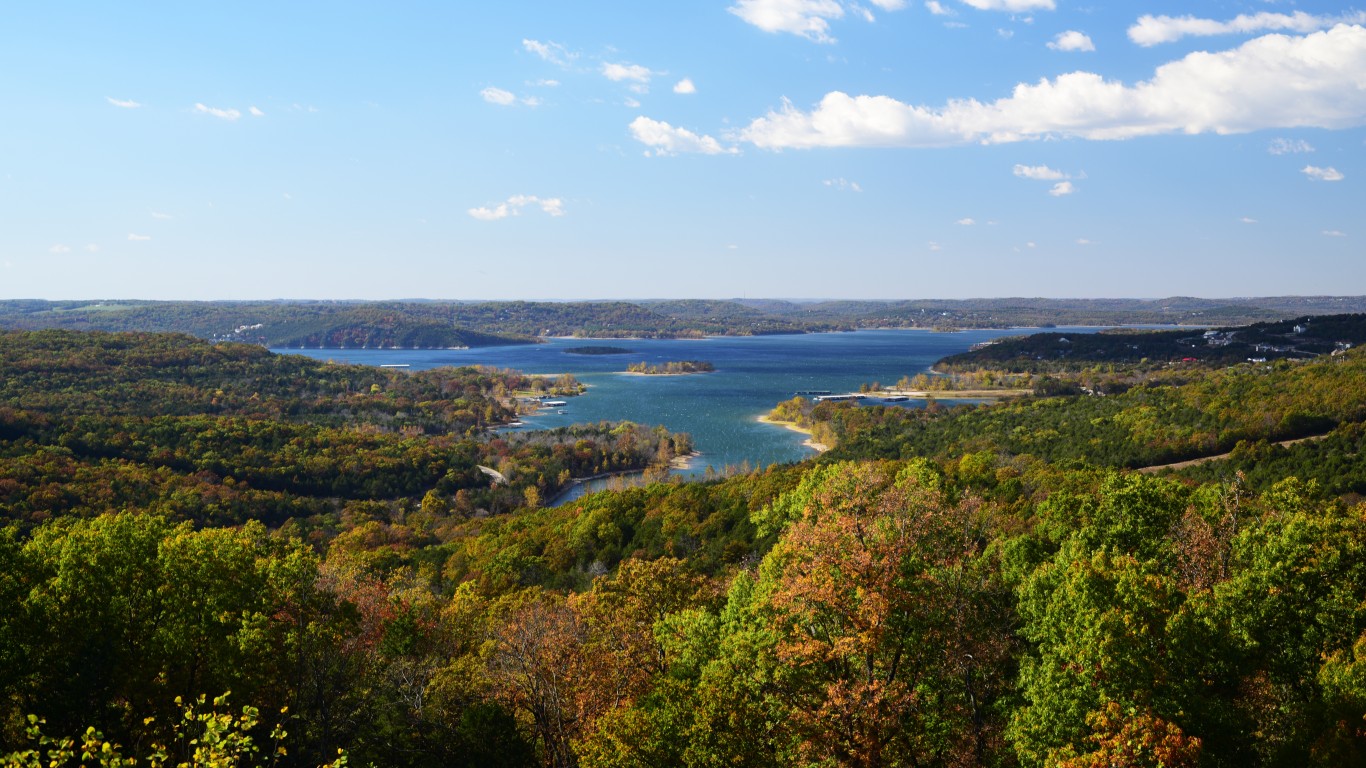