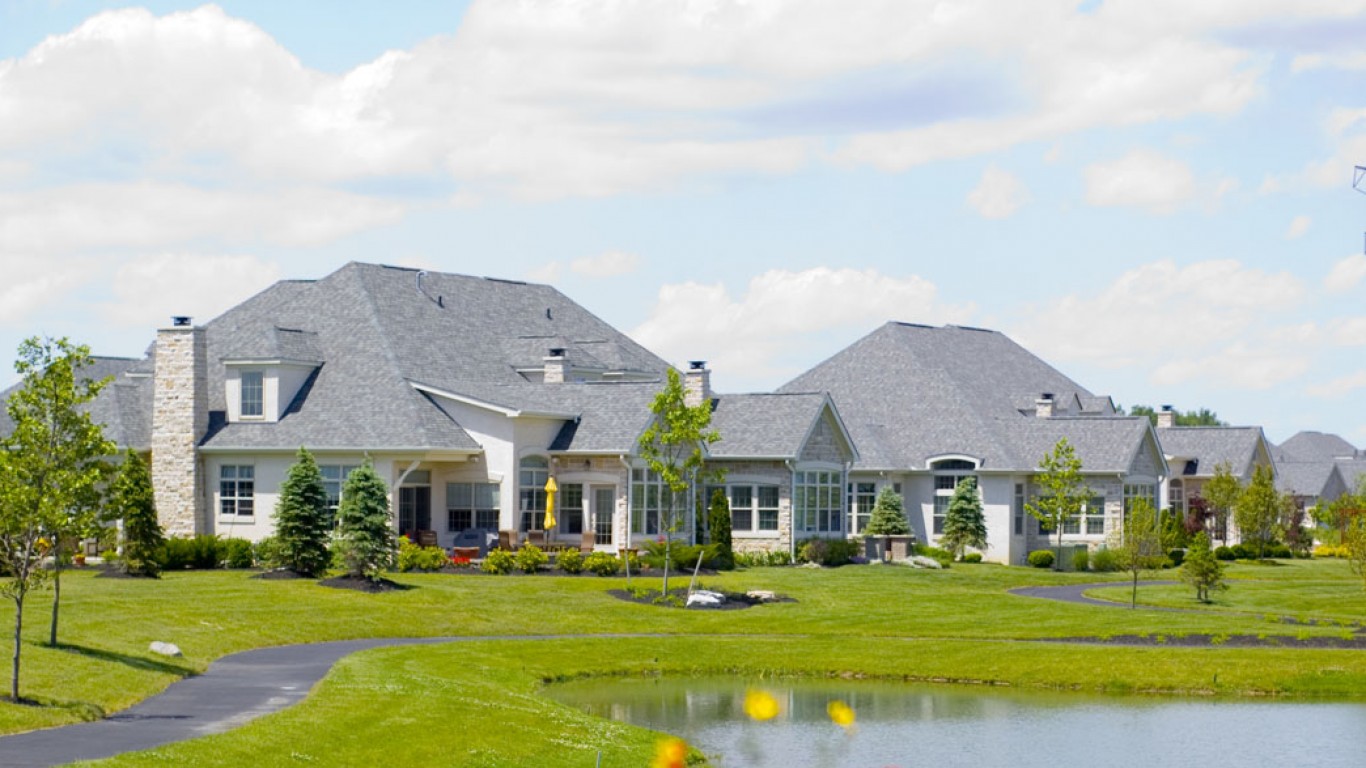 Like many cities on this list, Powell, Ohio is located only a short distance from a major city. Located just north of Columbus, Powell residents are within commuting distance of the state capital. Jobs tend to be concentrated in major cities, and many in Powell likely commute to jobs in Columbus as an average of just 3.1% of Powell’s labor force have been out of work in the last five years.

Likely thanks in part to the area’s healthy economy, the city’s residents also tend to have high incomes. More than half of Powell households earn more than $130,000 a year, and the city’s poverty rate of just 0.3% is also nearly the lowest of any city in the country. 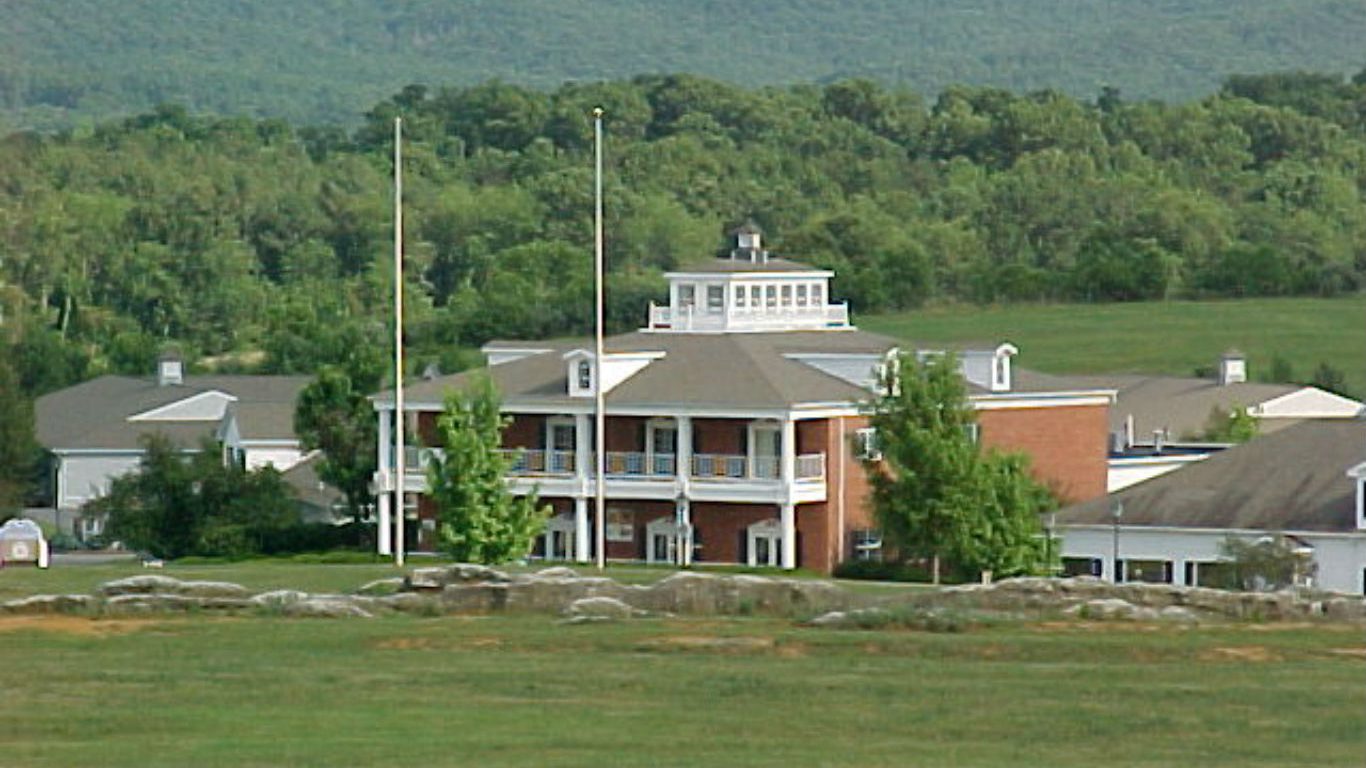 Waynesboro, an independent city in northern Virginia, is notable for its affordability, safety, and scenic beauty. Goods and services in the city are about 7% less expensive than they are nationwide on average. Additionally, the violent crime rate of 182 incidents per 100,000 people is less than half the U.S. violent crime rate of 383 per 100,000.

Located in the Shenandoah Valley, Waynesboro residents have easy access to the scenic Blue Ridge Parkway and a section of the Appalachian Trail. The South River cuts through the city, providing a water trail for residents to fish and enjoy by boat. Waynesboro also has a higher than typical concentration of restaurants, movie theatres, and museums. 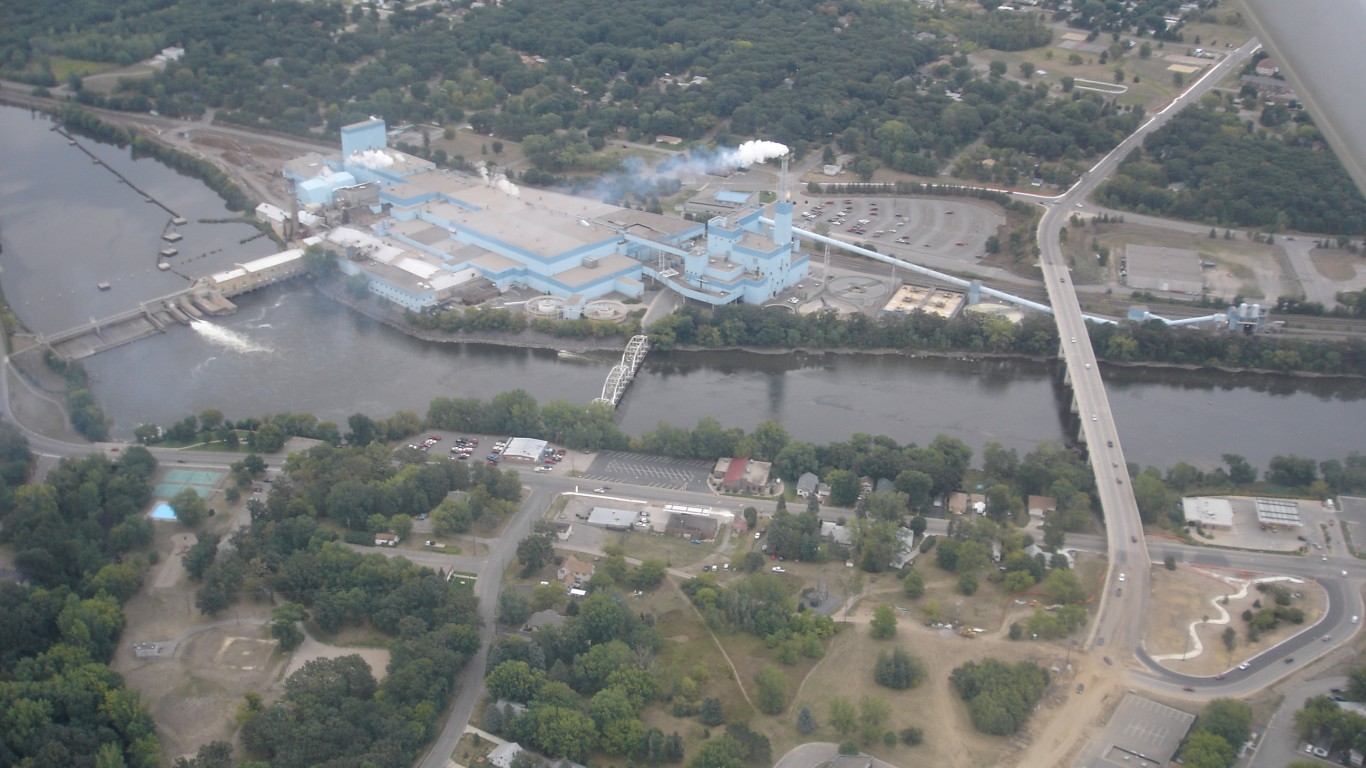 Sartell, Minnesota, ranks as one of the best cities to live in largely because its residents tend to be relatively financially secure. Just 4.0% of residents live below the poverty line, less than a third of the U.S. poverty rate. The typical household in Sartell earns over $16,000 more than the typical American household.

The city, which straddles the Mississippi River, has a wide array of recreational options for residents. Sartell boasts has 28 parks and 48 miles of trails. These amenities, as well as those in the nearby city of St. Cloud, make Sartell a desirable place to live. In the past seven years, the city’s population has increased by more than 20%, nearly quadruple the 5.7% national population growth. 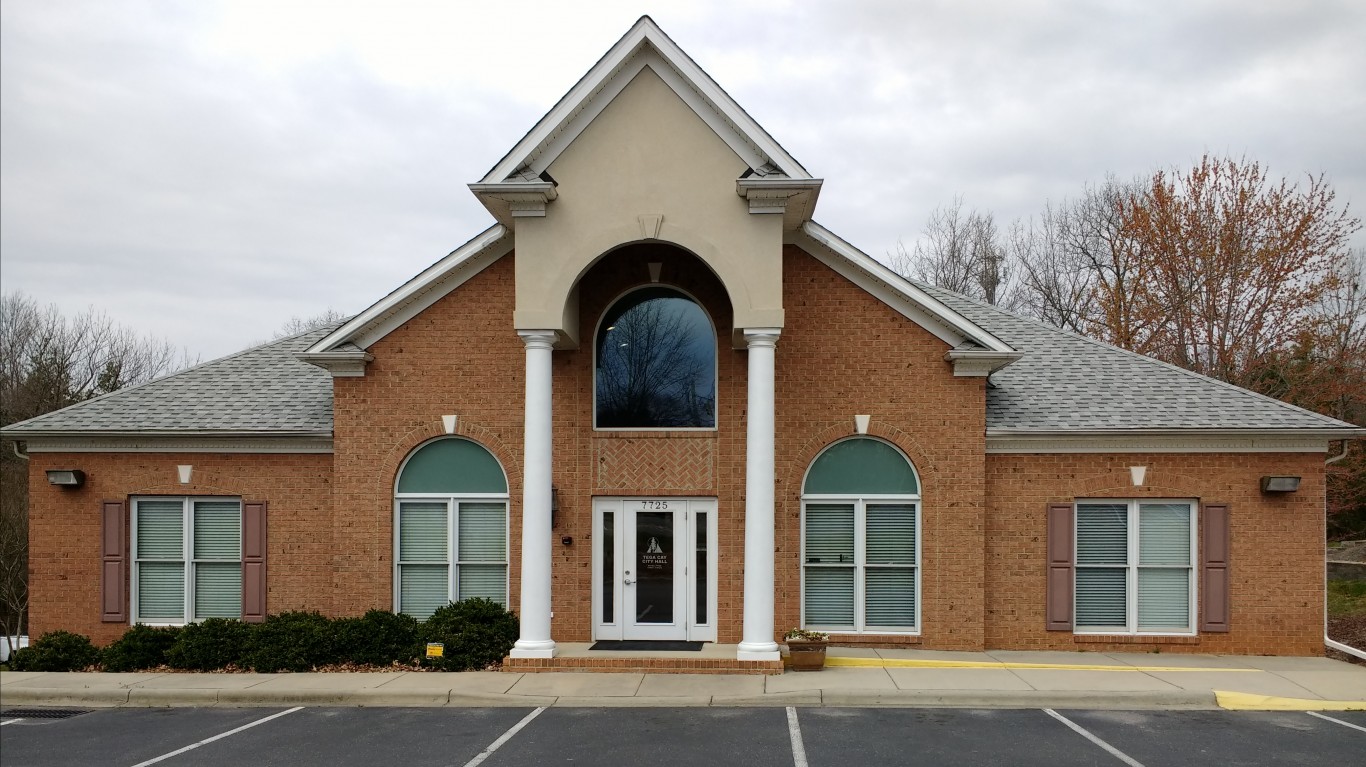 Tega Cay ranks as one of the best cities to live in part because of its relatively high income, and in part due to the many associated benefits that come with affluence. The city’s median household income of over $120,000 is more than double the U.S. median. In a city where a high percentage of affluent households, there are also very few low-income residents. Just 0.9% of residents live in poverty.

Tega Cay lies near the border of the Carolinas and Lake Wiley. The water access gives residents a chance to swim, boat, and fish. As a tourist destination, the city has a high number of bars and restaurants per resident. Though it is a small town, Tega Cay is growing quickly. It was home to fewer than 5,000 people in 2009. As of 2016, more than 9,000 people lived there. 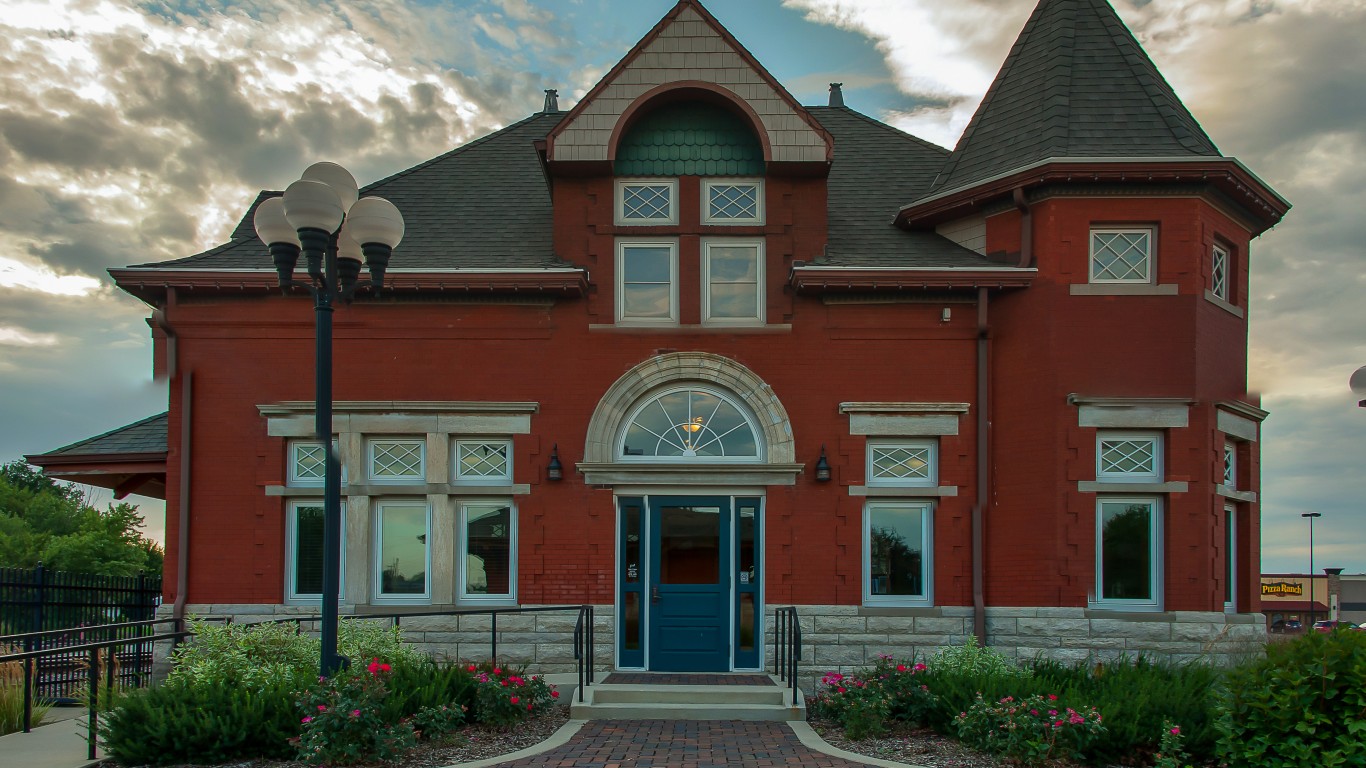 One of the safest cities in the country, Carroll’s violent crime rate of 20 incidents per 100,000 people is a fraction of the national violent crime rate of 383 per 100,000. Low crime rates tend to occur in areas where few residents struggle to find work, and joblessness is also not a problem for most of the Carroll labor force. Over the last five years, average unemployment in the city stood at 1.6%, well below the comparable 7.4% national rate.

Carroll residents have access to a dozen parks, several miles of trails, two golf courses, a brewing company, a winery and vineyard, and college and high school baseball games at the Merchants Park stadium.