The alien drama that aired from 1999 to 2002 will see most of the original cast return. It is set to debut mid-season in 2019 on The CW as “Roswell, New Mexico.” Still adapted from Melinda Metz’s “Roswell High” novels, the reboot takes place 10 years after high school. 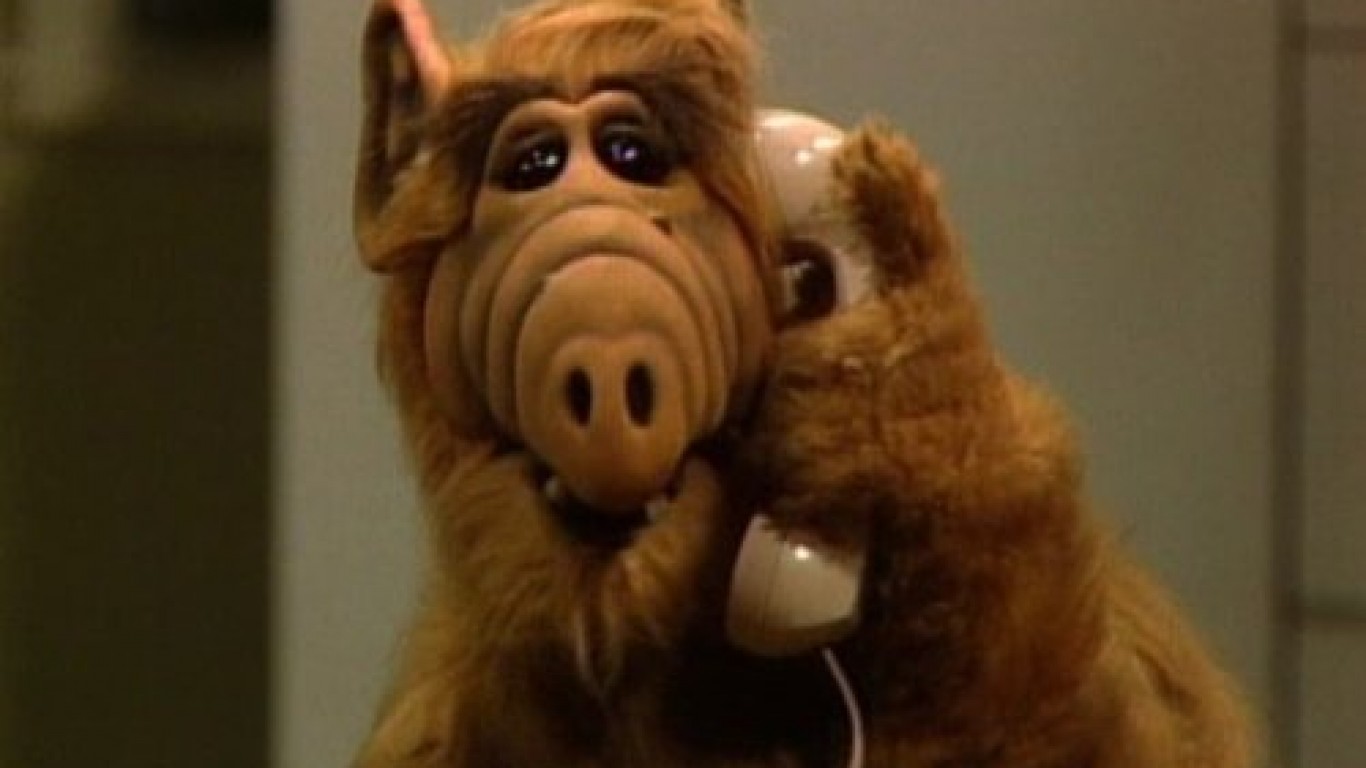 Centered on the cat-eating Alien Life Form, aka ALF, the sitcom ran for four seasons, from 1986 to 1990. It is now in the early stages of development at Warner Bros. Television.

Ten new episodes of “Top Boy” are on tap, delivering the third season of the crime drama. The show will launch in 2019 and run on Netflix with Drake as executive producer. 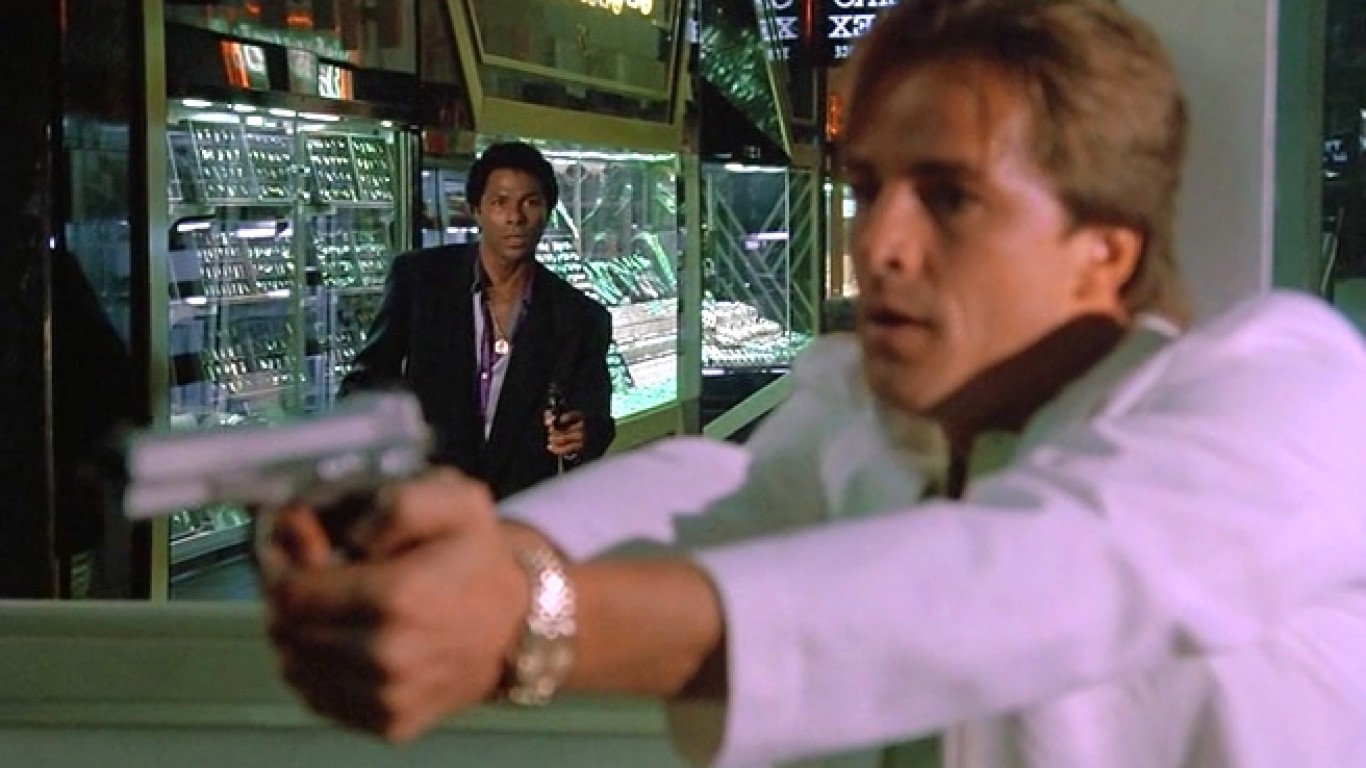 Rumors of a “Miami Vice” reboot began in 2017. Vin Diesel and his production company, One Race Television, is to produce the show under a deal with Universal Television. Word is that the cop drama would air on NBC during the 2018-2019 season.

“The L Word” follow-up series has been in development at the Showtime Networks for about a year now. The show, about a group of lesbians in West Hollywood, will again feature Jennifer Beals, Katherine Moennig, and Leisha Hailey.