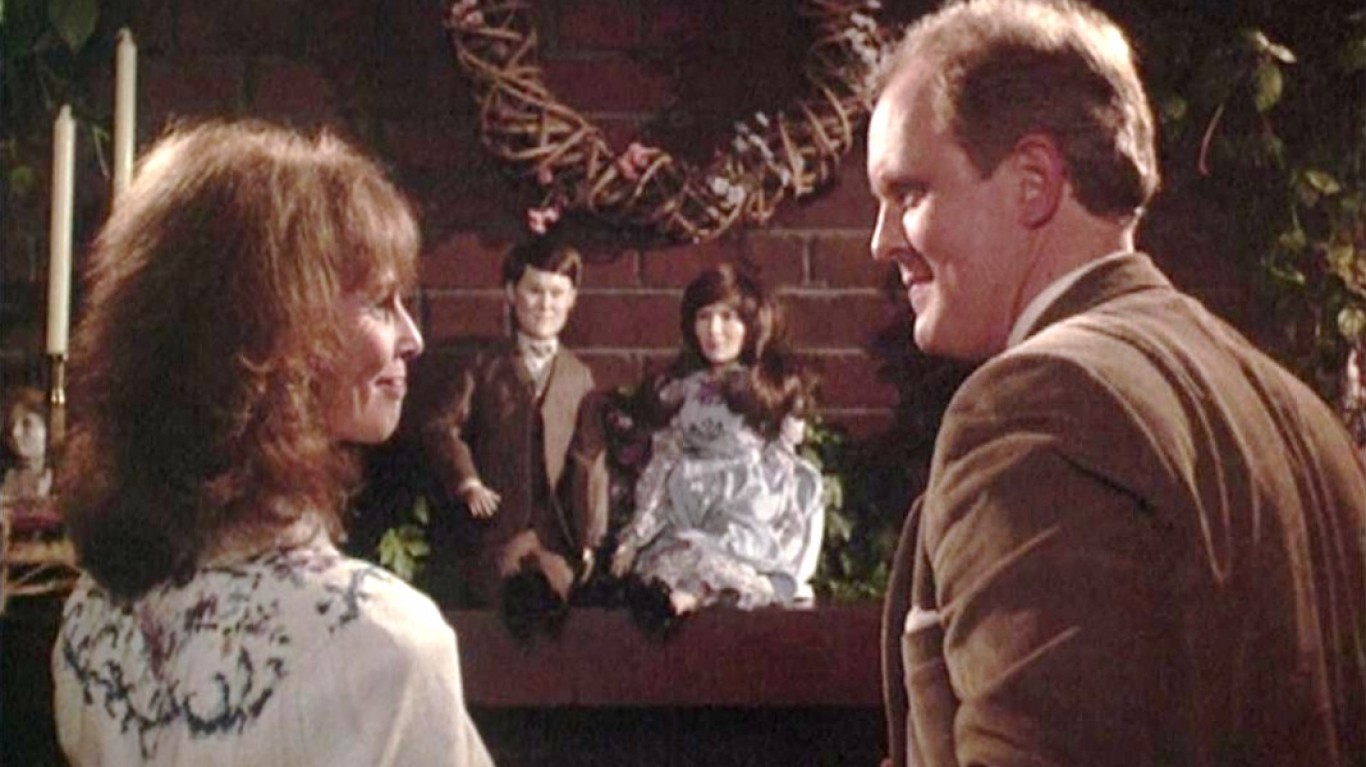 A reimagining of Steven Spielberg’s 1980s anthology series “Amazing Stories” is currently in production. The series is being developed by Apple and is expected to debut on the company’s much rumored upcoming video-streaming platform. 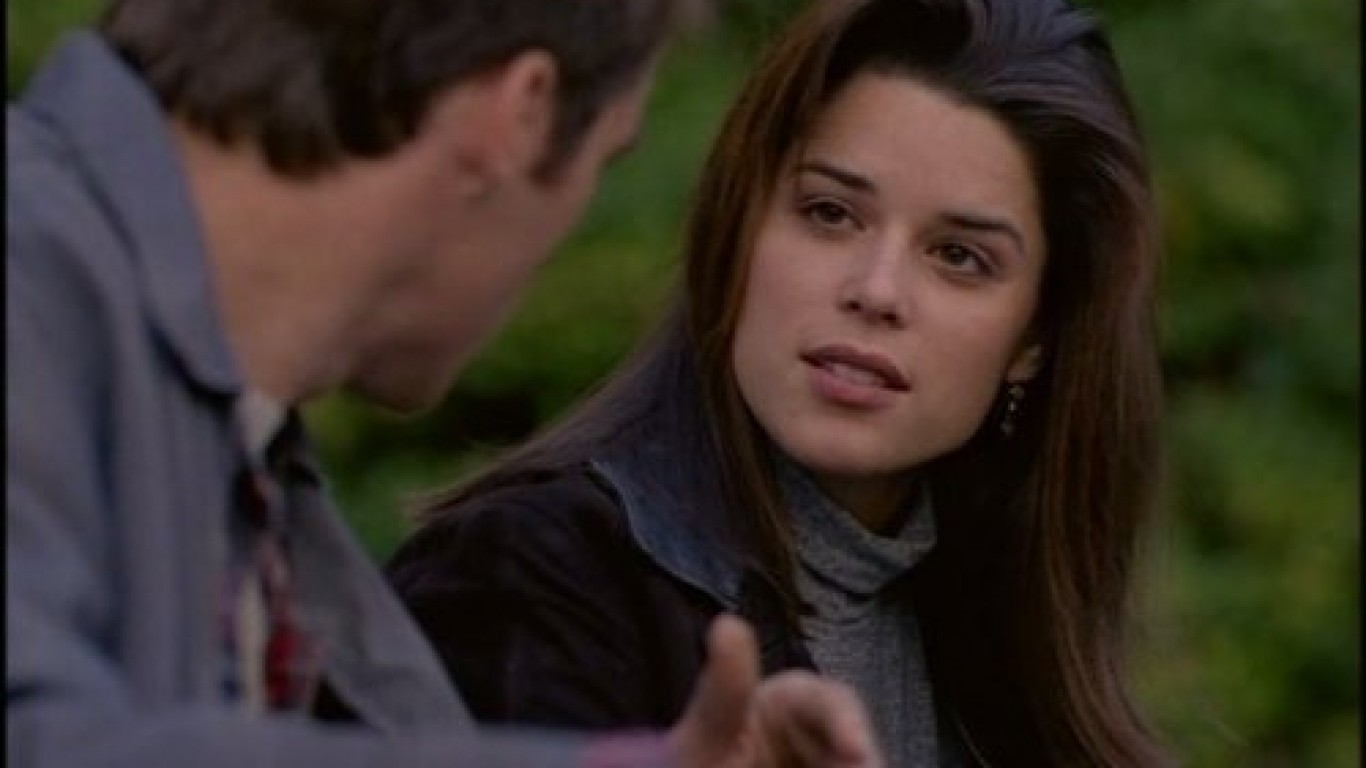 Television channel Freeform announced a pilot order of this reboot in September 2018. While the original series told the story of five siblings who lost their parents in a drunk-driving accident, the updated version will follow five siblings whose parents are deported to Mexico.

According to ABC Entertainment President Channing Dungey, a live-action reboot of the classic cartoon is in the development stage at the network. The series is being executive produced by Robert Zemeckis, who directed films such as “Back to the Future” and “Forrest Gump.”

The Disney Channel will reboot the beloved animated series that ran from 2002 to 2007 as a live action movie that’s slated to be released in 2019. America’s favorite teen cheerleader and part-time crime fighter will be played by Sadie Stanley . 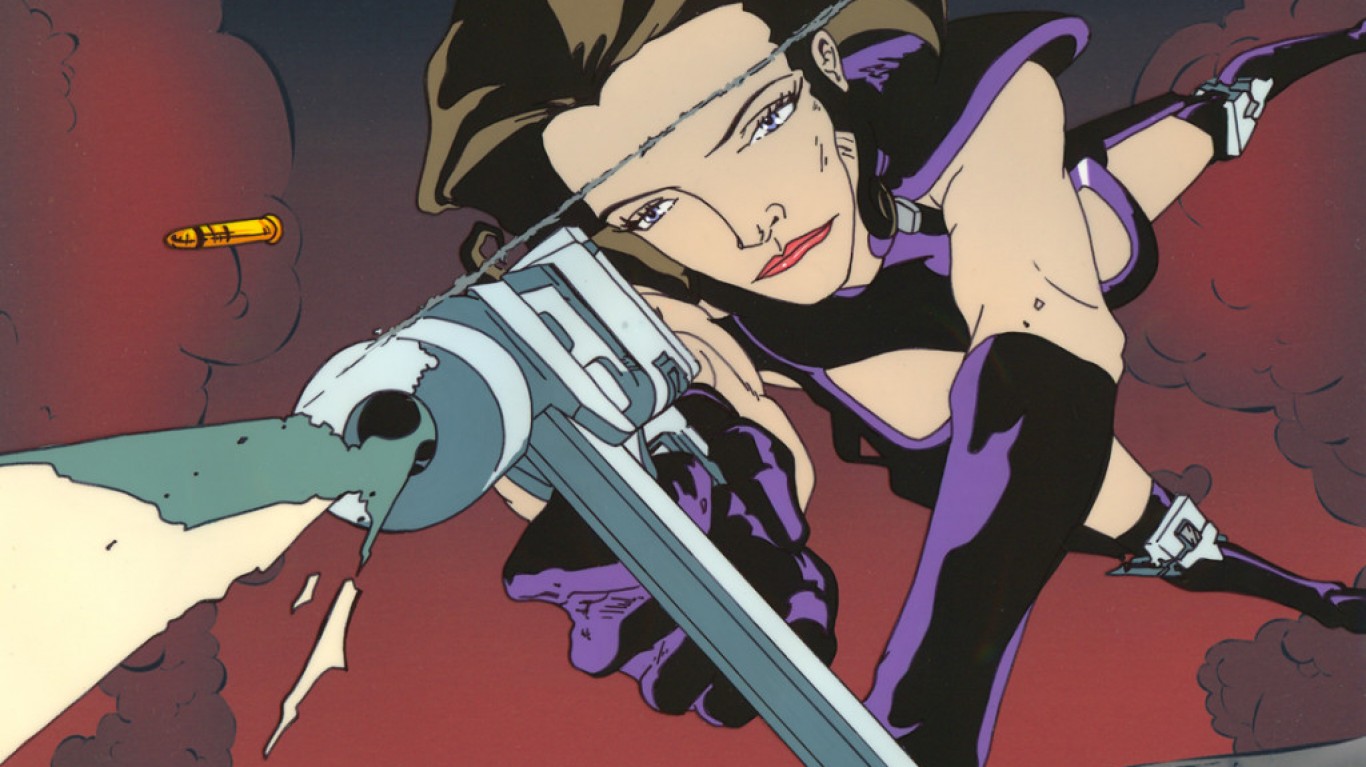 Female assassin Æon Flux returns to the small screen — and to her original home at MTV through its new production unit, MTV Studios. Only now it will be shot as a live-action series.