Fans of the hit show will be thrilled to know that Universal Cable Productions and USA Network plan a movie sequel to the 2017 film, “Psych: The Movie.” At present, the project is on hold due to scheduling conflicts of the show’s main actors, James Roday and Dule Hill, but interest remains. 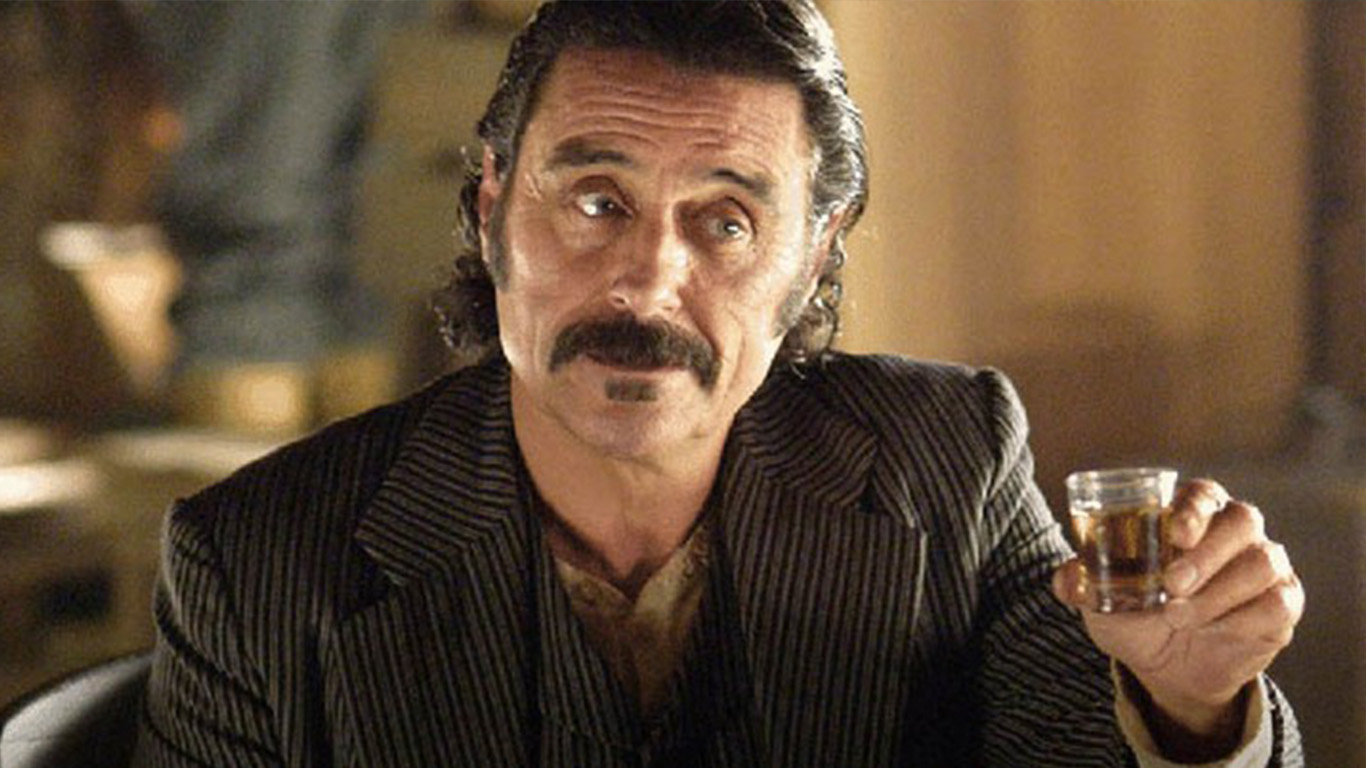 Fans awaiting the return of “Deadwood” will be interested to know that HBO received a tax credit to the tune of $4 million, signaling a strong commitment to revive it — in movie form. Casey Bloys, president of HBO, said the next installment of “Deadwood” would start production in October 2018 with the potential for a 2019 release. 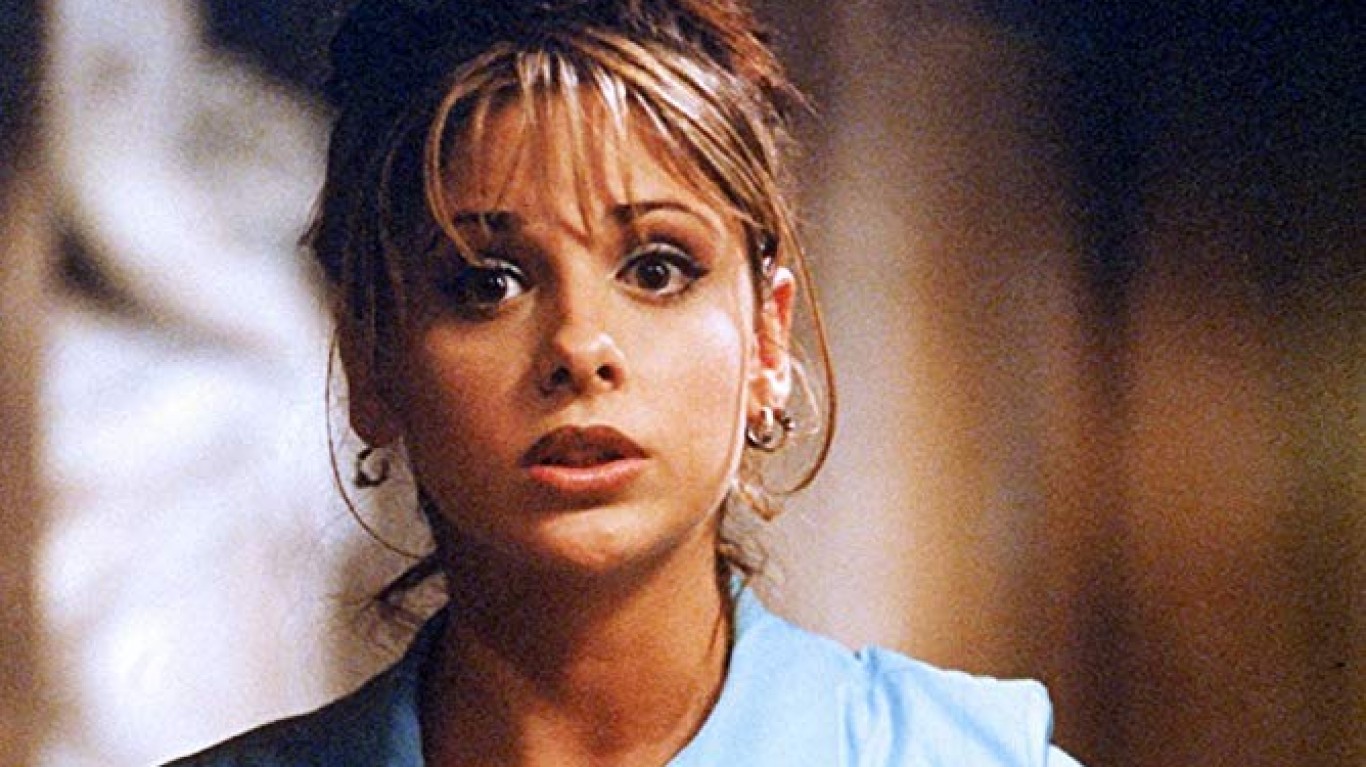 The beloved series, which ran from 1997 to 2003, is in the very early stages of development for a reboot. Gary Newman, chairman and CEO of Fox Television Group, confirmed the talks. It’s also known that original series creator Joss Whedon will serve as executive producer.

The highly acclaimed American crime drama series is getting a prequel movie that dates back to the 1960s, specifically during the Newark riots when African Americans and Italian-Americans in New Jersey were in great conflict. New Line purchased the script written by David Chase, creator of “The Sopranos,” and writer Lawrence Konner, with the working title, “The Many Saints of Newark.” 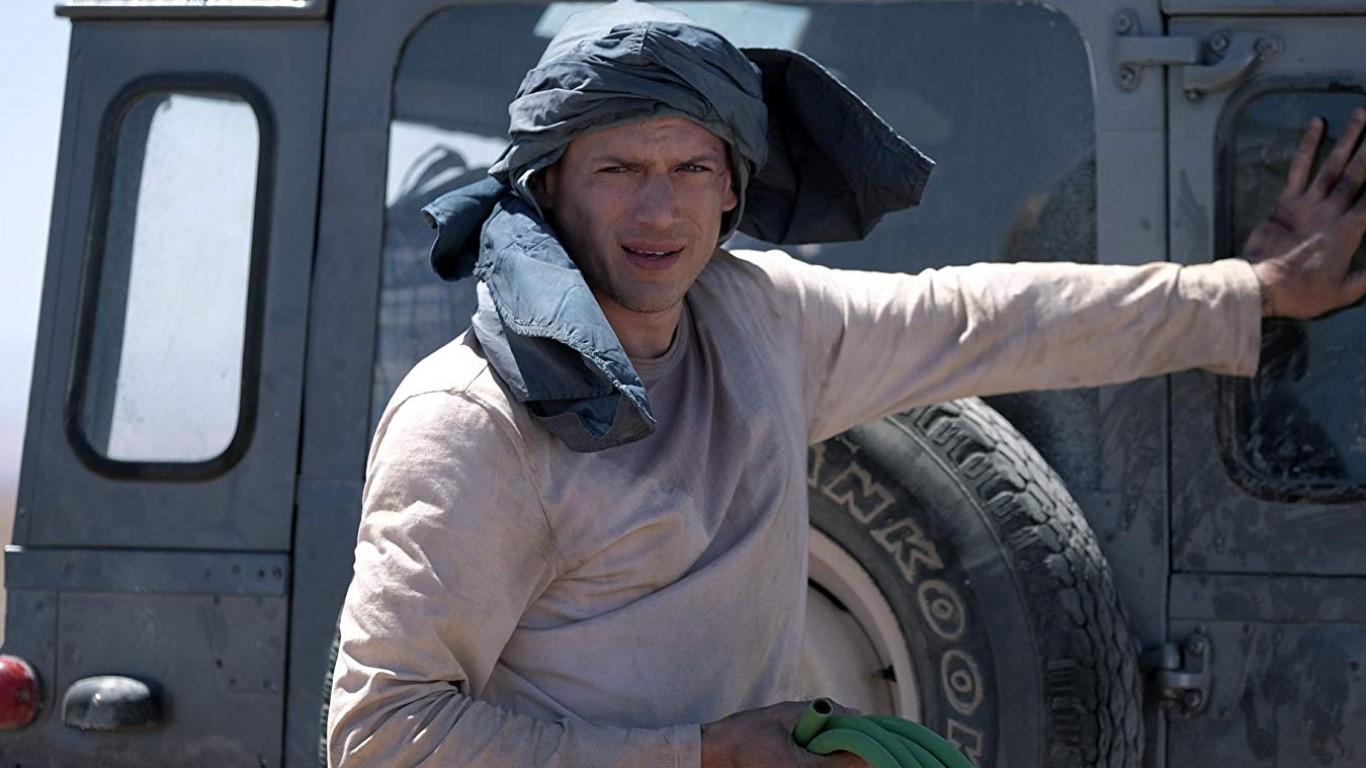 Fans will be thrilled to know that Fox Network President Michael Thorn confirmed that “Prison Break,” season 6, is in the very early stages of development. Fox Chairman and CEO Gary Newman noted that the new season would likely not have a new cast.