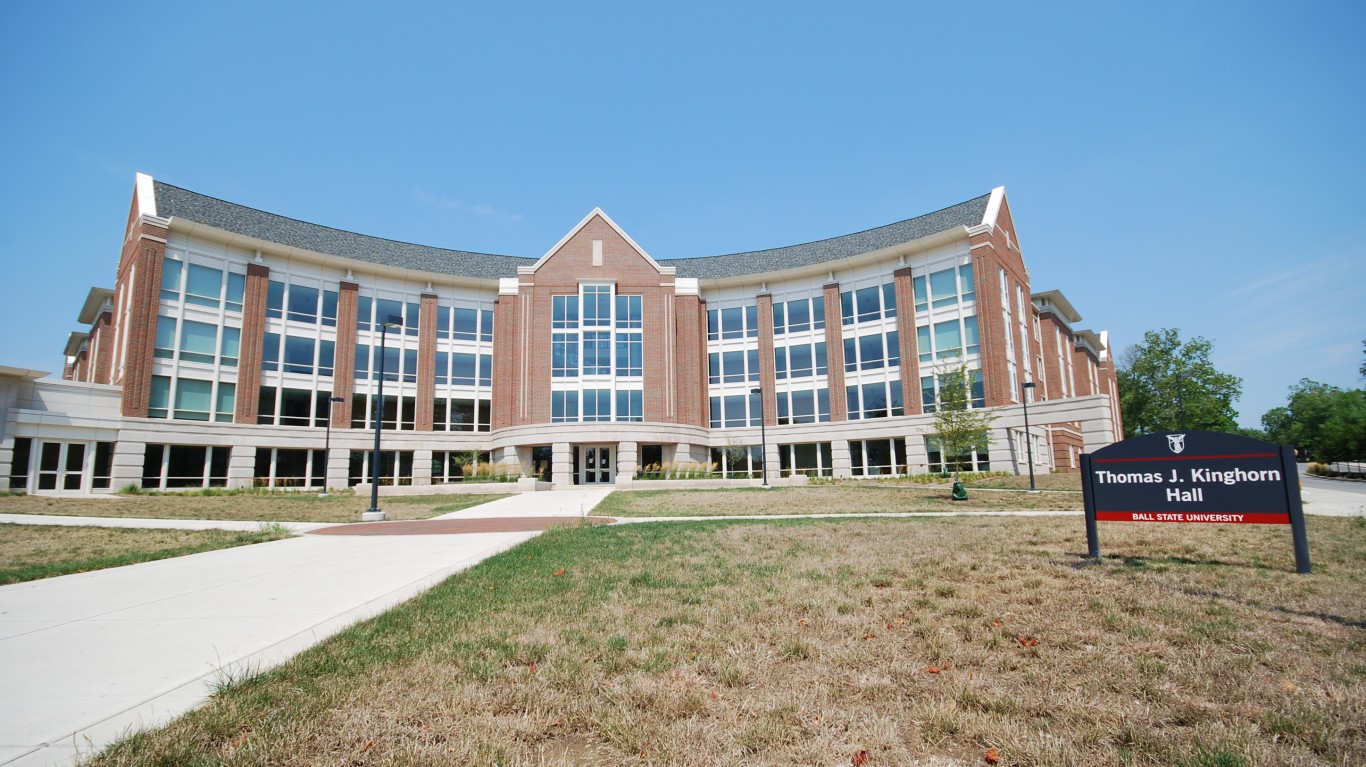 Muncie has one of the highest rates of heart disease incidence in the country, and it also is one in a minority of major cities where the rate of heart disease went up, albeit just slightly, even as the national share went down.

About 35% of the adults who have been screened for high cholesterol in the last five years have the condition — the 11th highest rate among the 500 cities in the database. 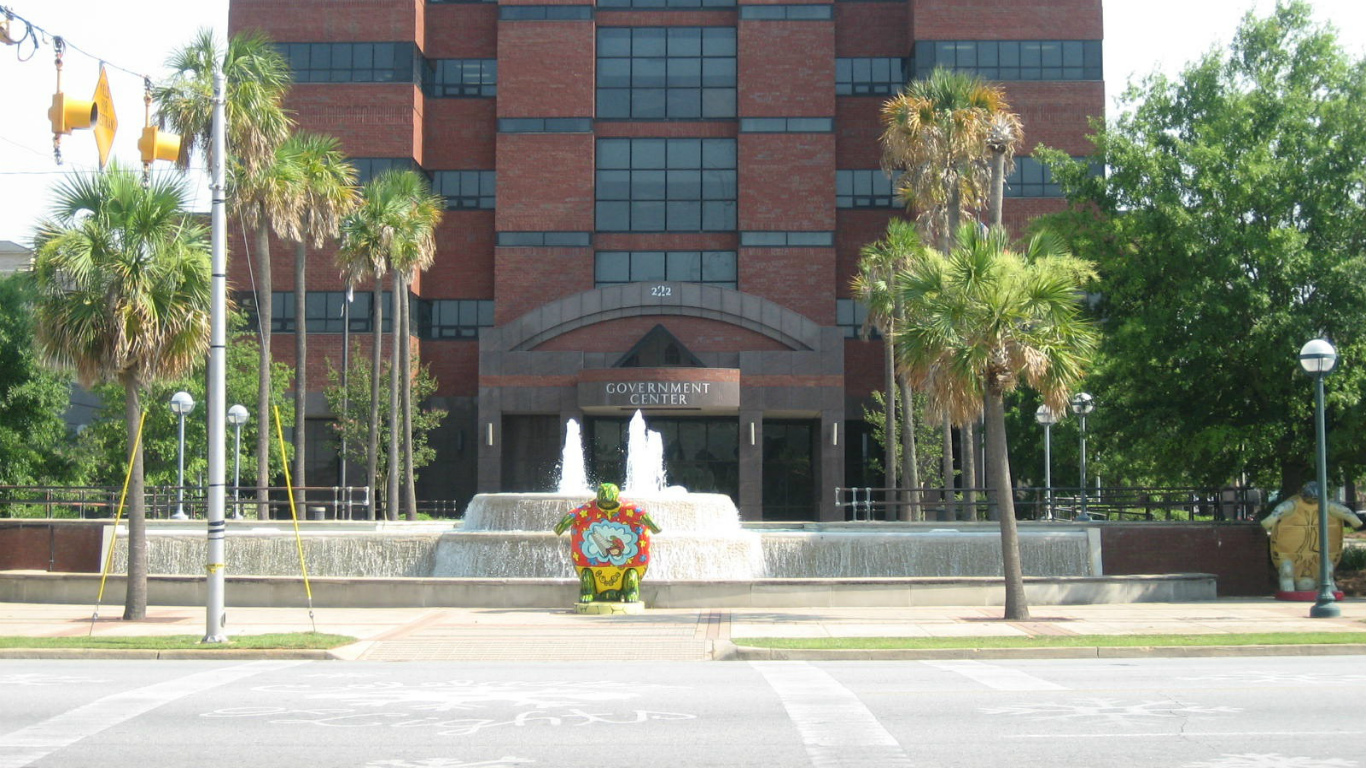 More than 40% of adults in Albany are obese — the sixth highest share among the 500 largest U.S. cities. Obesity is perhaps the greatest factor contributing to heart disease, according to Arashvand. This is because it is linked to several factors known to contribute to coronary artery disease and stroke, such as metabolic syndrome, high blood pressure, impaired glucose tolerance, and high blood lipids (fat). 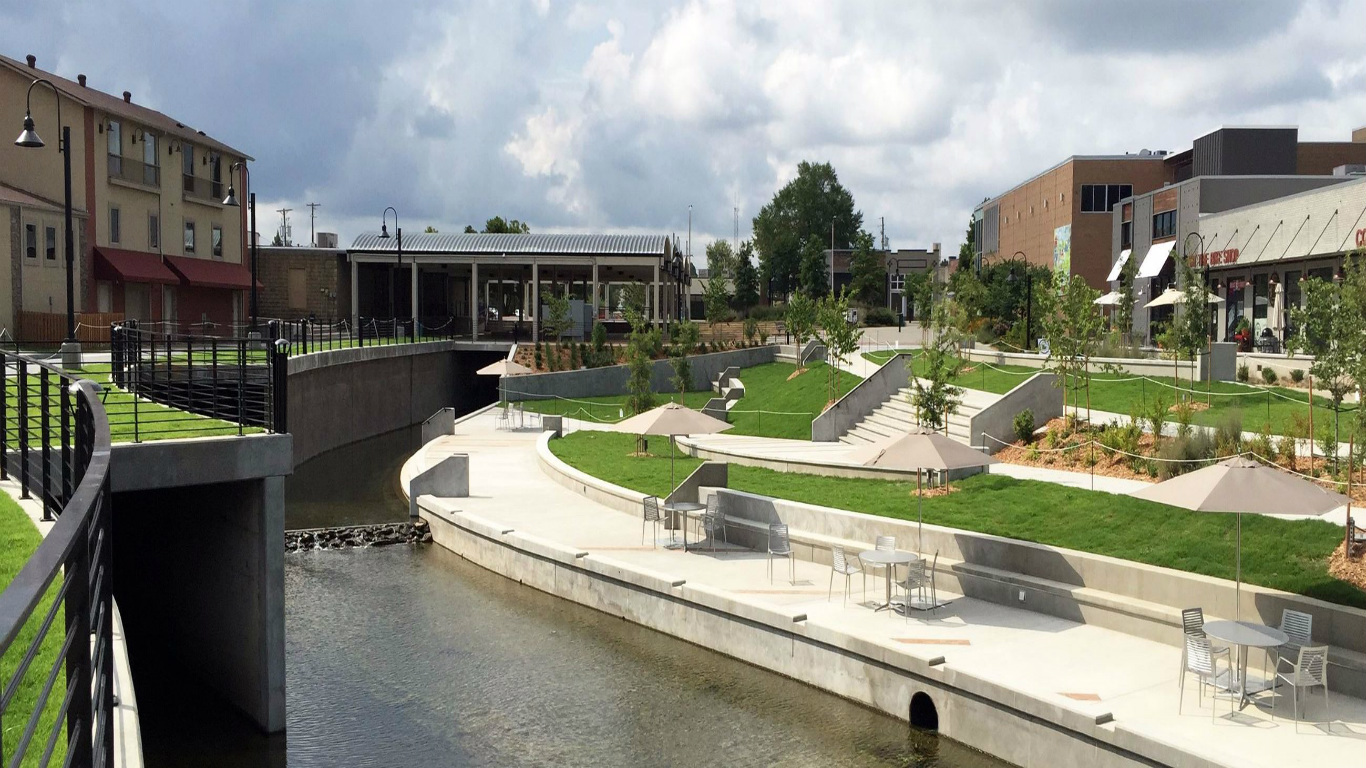 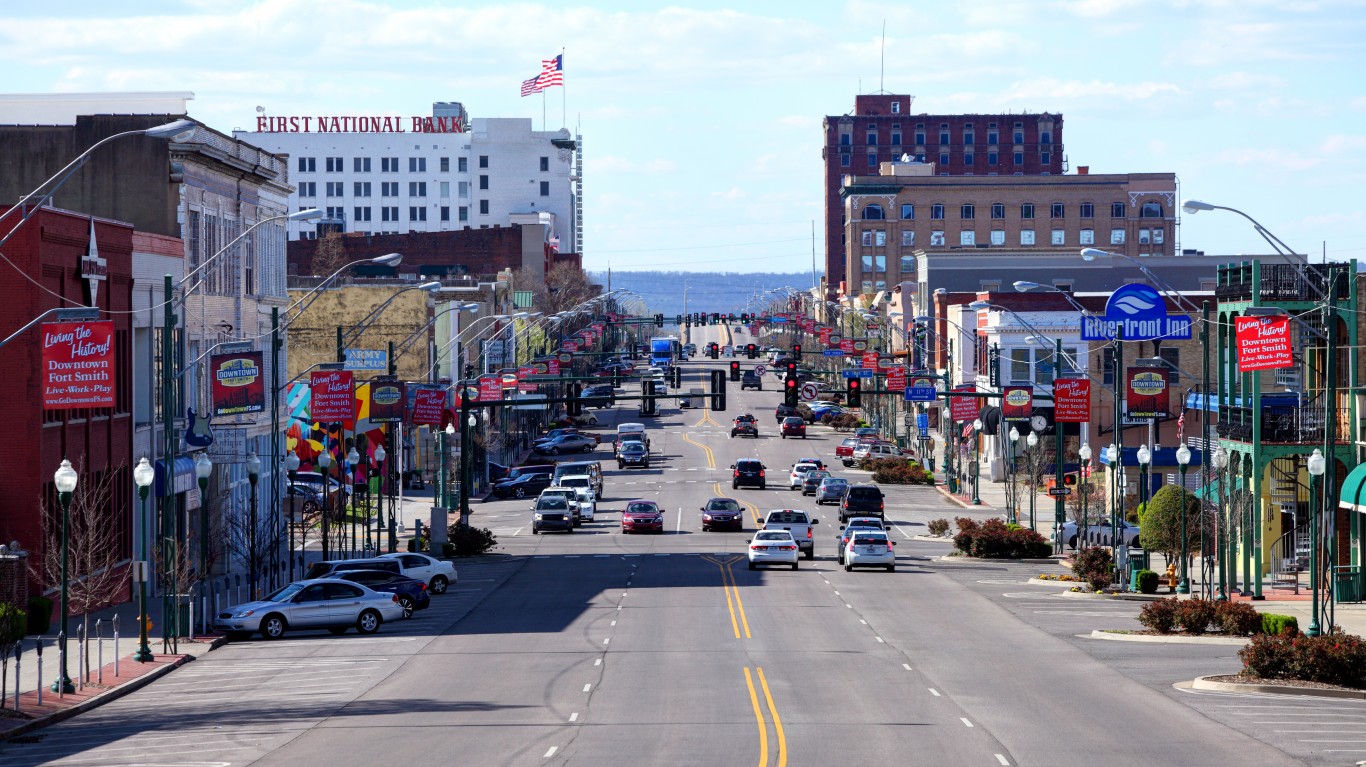 The share of adults who reported ever having been diagnosed with angina or coronary heart disease went down by 0.4 percentage points between 2014 and 2016. All five major cities in Arkansas on the list have seen a decrease in the illness incidence while their populations increased. 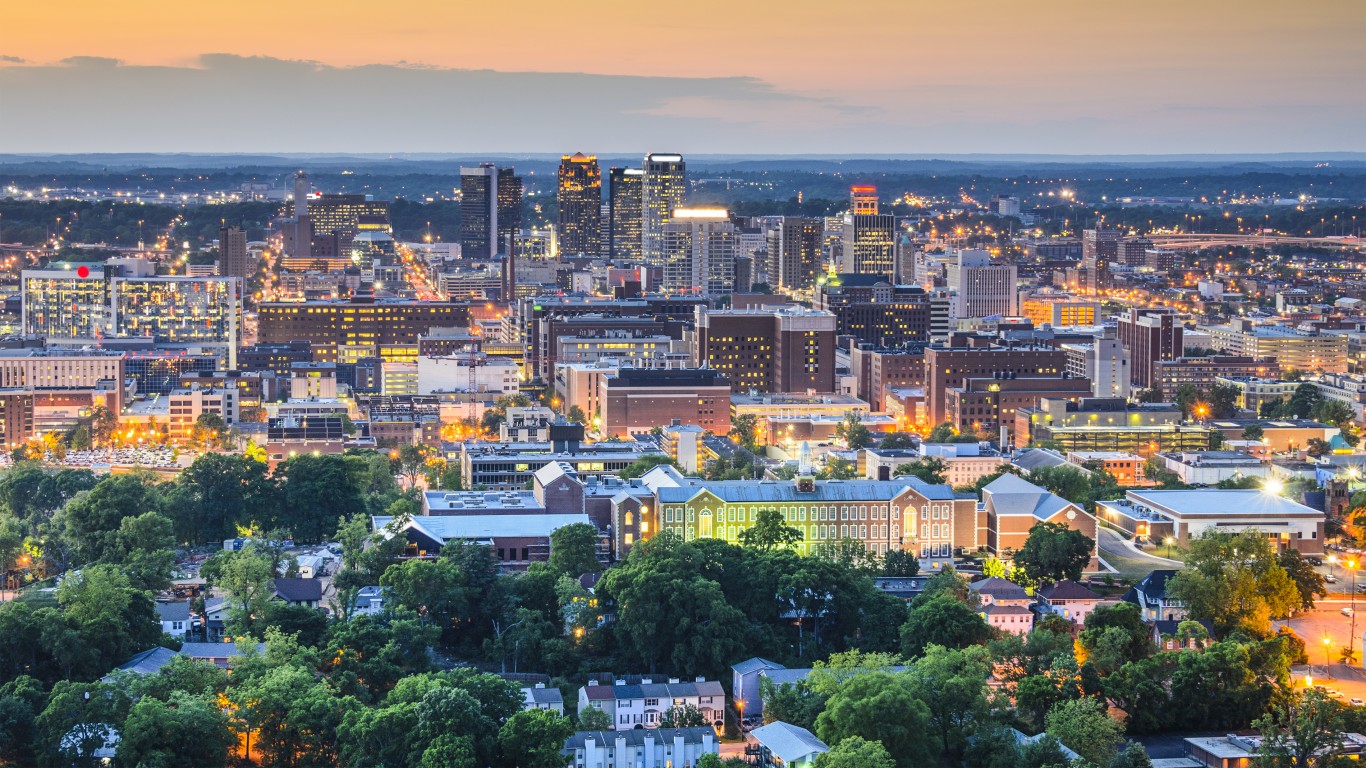 About a third of adults in Birmingham have arthritis. Similarly to heart disease, arthritis is an inflammation process. This is why people with arthritis are at a greater risk of developing heart disease, including irregular heartbeats, high blood pressure, heart failure and plaque in the arteries. More than half of premature deaths in people with rheumatoid arthritis result from cardiovascular disease.