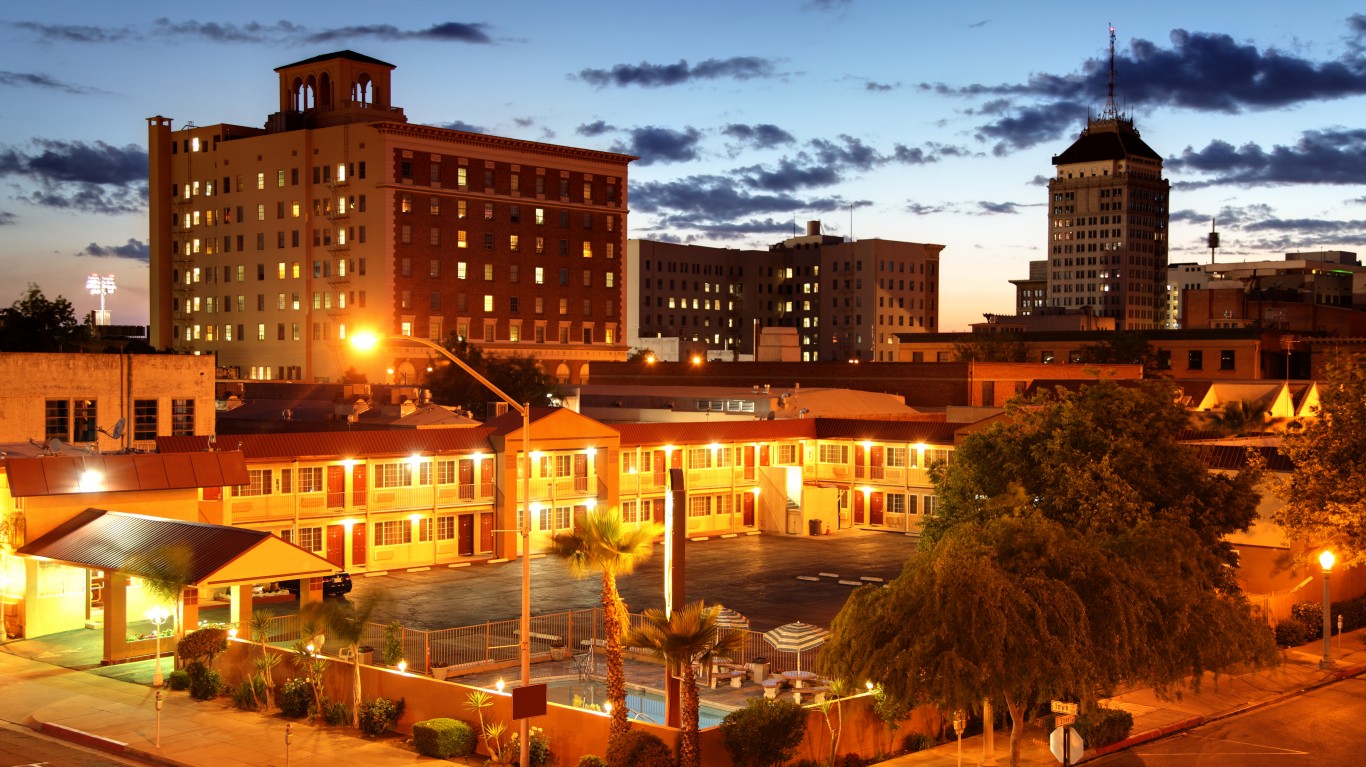 Fresno is the only West Coast metro area to rank among the worst cities for black Americans. In Fresno, like many U.S. cities, much of the overt housing segregation of the 20th century is evident today. Many of the city’s black and minority residents live in west Fresno, while the wealthier, largely white population lives in northern and eastern sections of the metro area. The construction of Highway 99 through Central Valley in the 1950s created a physical barrier between east and west Fresno, further concentrating poverty in minority neighborhoods. Today, 41.2% of black residents live in poverty, one of the largest shares of any city and more than three times the 13.0% white poverty rate.

According to a recent study by the California Environmental Protection Agency, life expectancy in Fresno varies by as much as 20 years between the city’s richest and poorest neighborhoods. With socioeconomic disparities largely divided along racial lines, so are health inequities. The black mortality rate of 908 deaths per 100,000 residents is nearly 20% greater than the white mortality rate of 750 deaths per 100,000 residents. 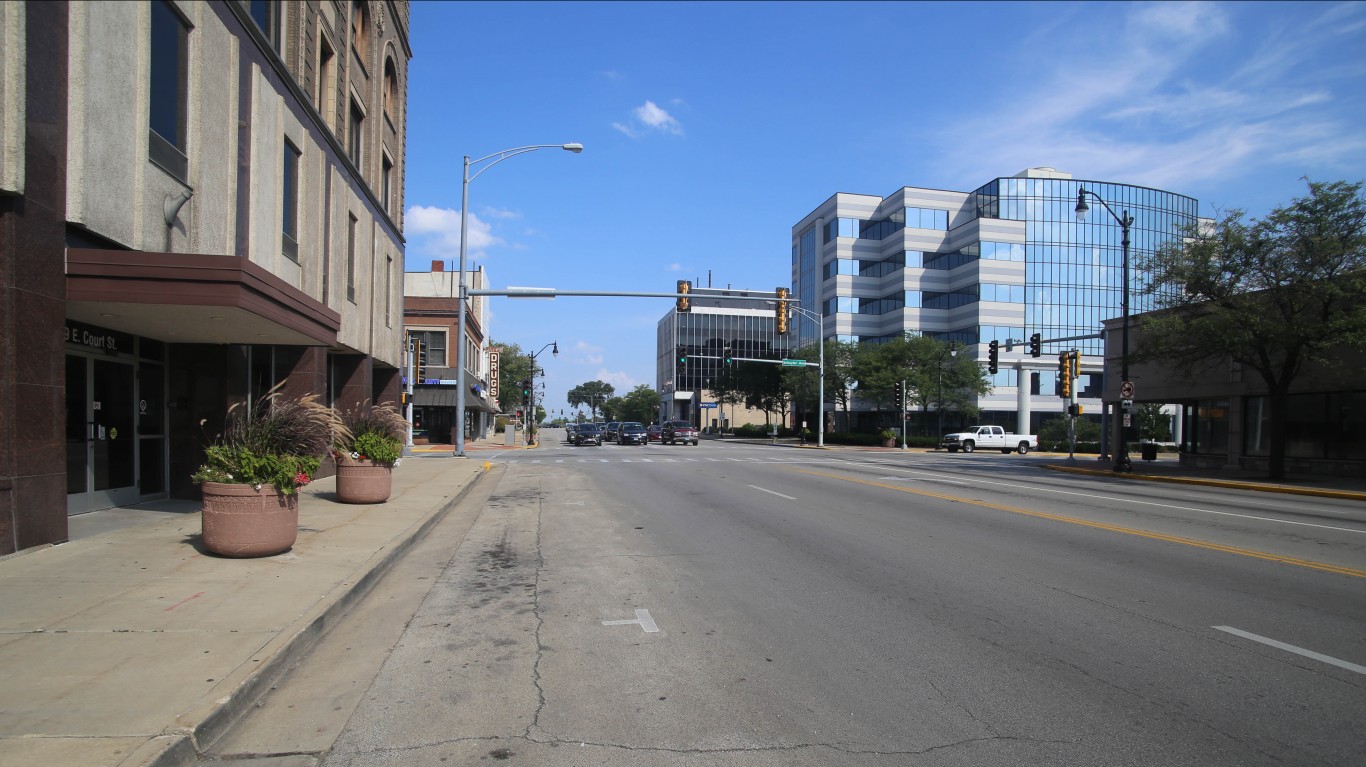 More than two in every five black residents of Kankakee, Illinois, live below the poverty line, compared to fewer than one in every 10 white residents. Disparities in poverty rates along racial lines tend to be higher in highly segregated areas, and Kankakee has some of the most racially segregated neighborhoods in Illinois.

While segregated schools were outlawed as the result of the Brown v. Board of Education Supreme Court decision in 1954, the concentration of minorities in poor neighborhoods and inequitable distribution of resources can result in predominantly black and underfunded schools that put their students at a substantial disadvantage. In Kankakee, fewer than 80% of black adults have a high school diploma compared to more than 90% of white adults. 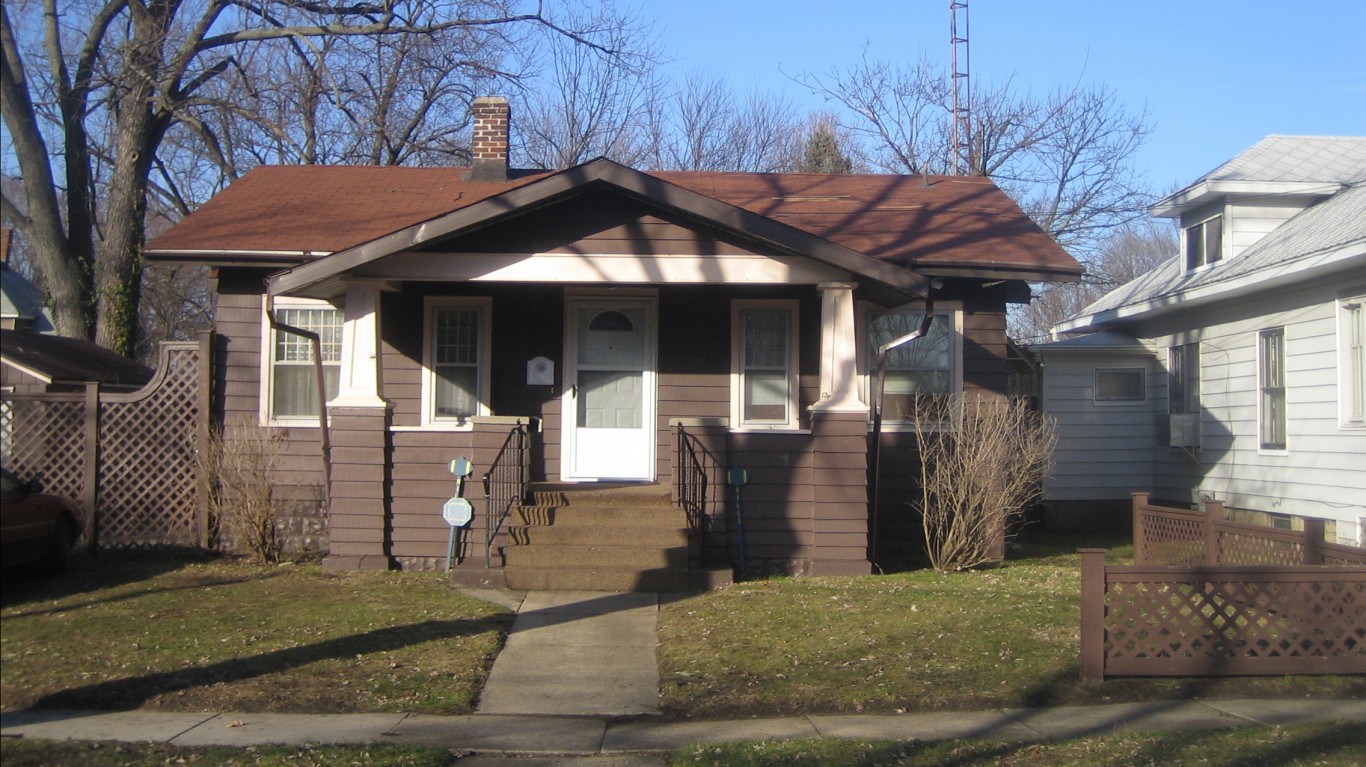 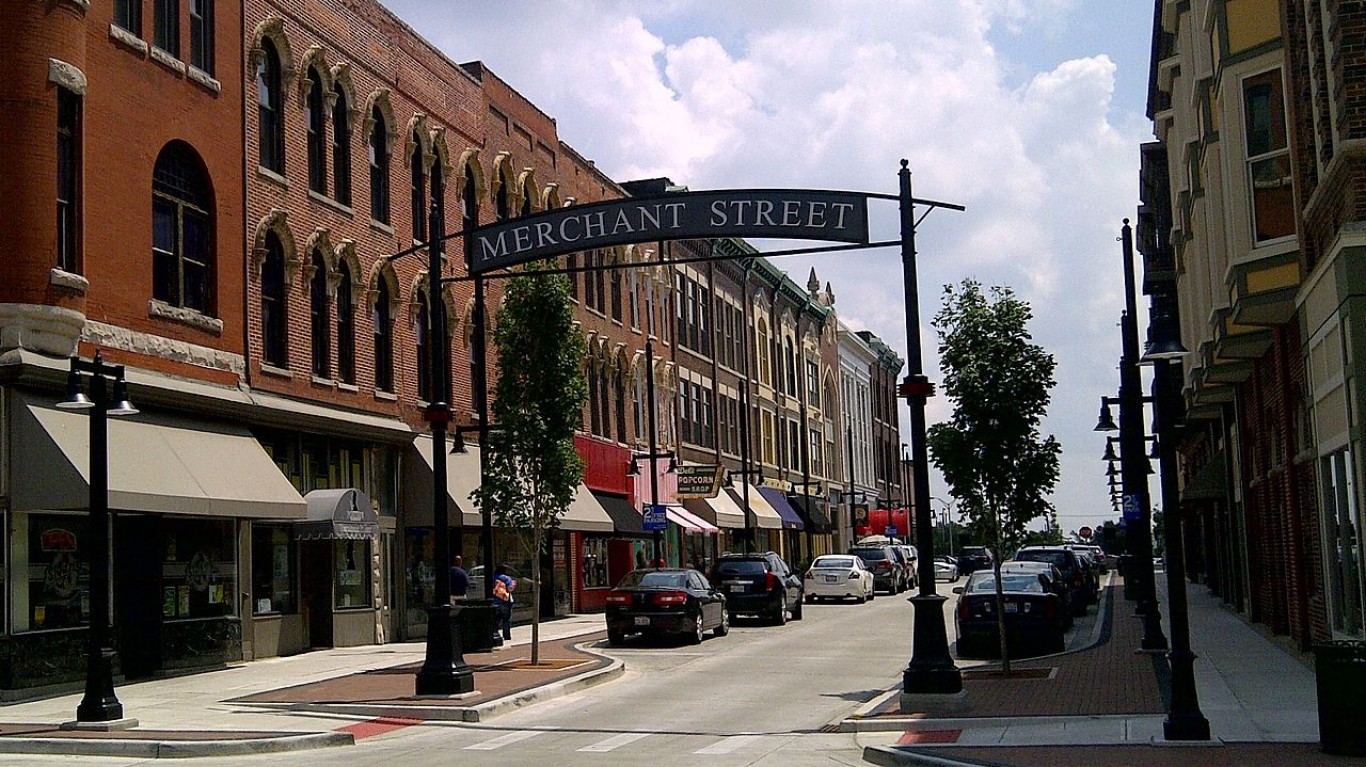 Decatur is one of several Illinois metro areas to rank among the worst cities for black Americans. Just 77.6% of black adults in Decatur have a high school diploma, far less than the 91.8% of white adults who have a high school diploma. Individuals with less educational attainment tend to have lower earning potential, leading to similar disparities in income, unemployment, and other socioeconomic measures.

The 21.7% black unemployment rate in Decatur is nearly triple the 7.4% white unemployment rate. The typical black household in Decatur earns just $21,871 a year, less than half the white median household income of $51,662 a year. Black Decatur residents are also less likely to have as much in the way of material assets that white residents do. For example, the black homeownership rate in Decatur of 36.4% is less than half the white homeownership rate of 75.9%. 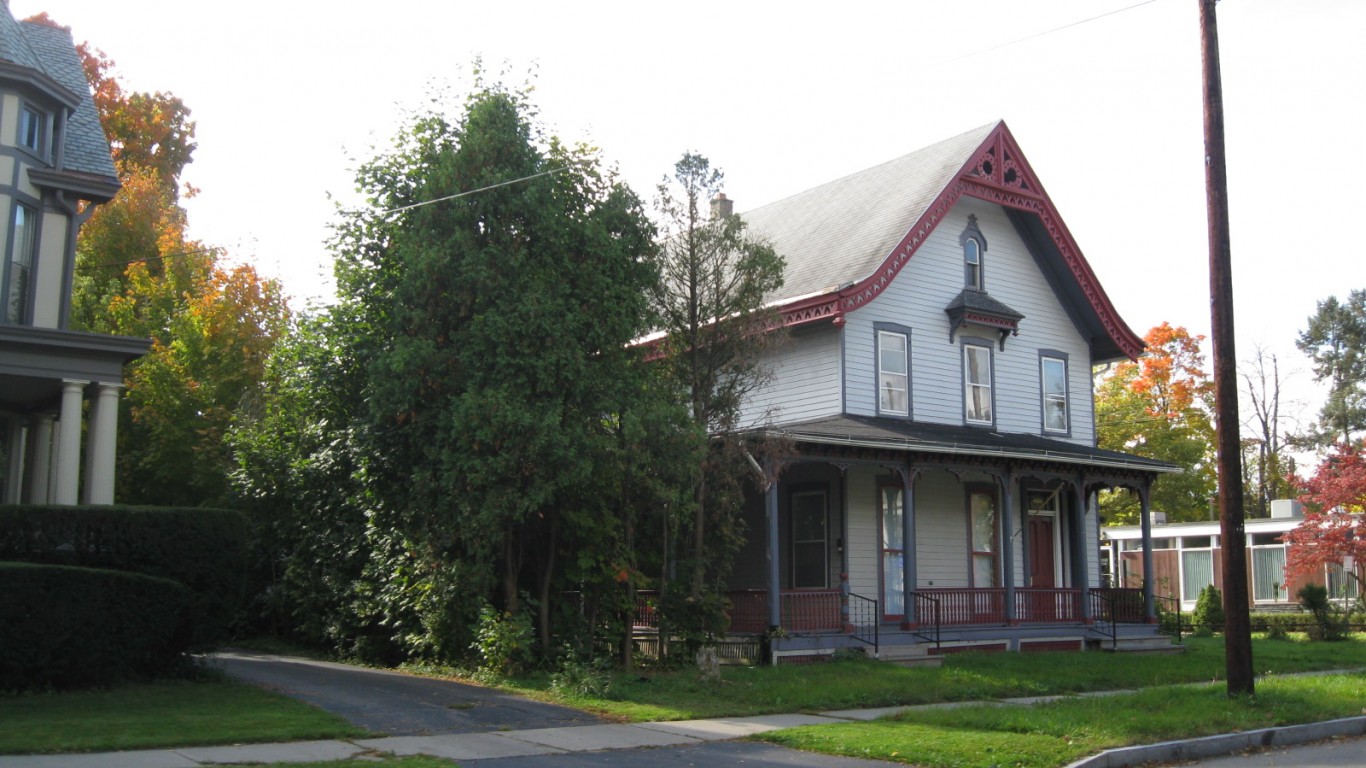 Elmira, New York, has a relatively small black population. Just 5.9% of the nearly 88,000 area residents are black. For reference, 12.6% of the U.S. population is black. The gaps in some socioeconomic outcomes between white and black Elmira residents are among the largest in the country.