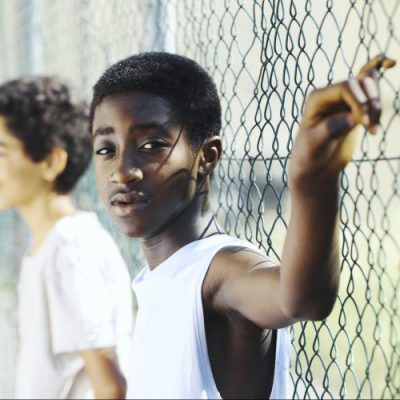 For decades, black Americans have faced higher poverty rates, lower incomes and higher incarceration rates than white Americans. While African Americans in every U.S. city face such problems, racial inequality is much worse in some parts of the country. By examining the disparities between white and black Americans in several economic and social measures, 24/7 Wall St. identified the 10 worst cities for black Americans.

Click here to see the worst cities for black Americans.

Four of the cities with the worst racial inequality are in Illinois, two are in Iowa, and all are in the Midwest. 24/7 Wall St. interviewed Valerie Wilson, director of the program on race, ethnicity, and the economy at the Economic Policy Institute (EPI), a progressive think tank. Wilson associated the geographical clustering of these cities to the Great Migration — the relocation of millions of African Americans from the South to cities in the North and Midwest between 1916 and 1970.

Over that period, African Americans fled from the oppressive Jim Crow policies of the South, among other forms of racism, to cities such as Chicago and New York. These areas — the Midwest in particular — were undergoing a manufacturing boom at the time, and black and other Americans sought economic opportunities there. However, the industrial Midwestern economies have declined dramatically since 1970, and the region today is a part of what is commonly known as the Rust Belt.

The manufacturing industries in those areas offered relatively well-paying jobs to relatively uneducated people — many of whom were African American. As Wilson explained, “those industries have essentially dried up, and the opportunities are no longer there, but the people still are.”

These Midwestern cities have relatively small black populations. Compared to the national proportion, relatively few black people live in seven of the 10 worst cities for African Americans. Though small, these proportions still represent tens of thousands of people. Wilson explained that in cities with smaller minority populations, African Americans can actually suffer more at the hands of structural racism than in cities with larger black populations. The smaller group is almost always easier to exclude.