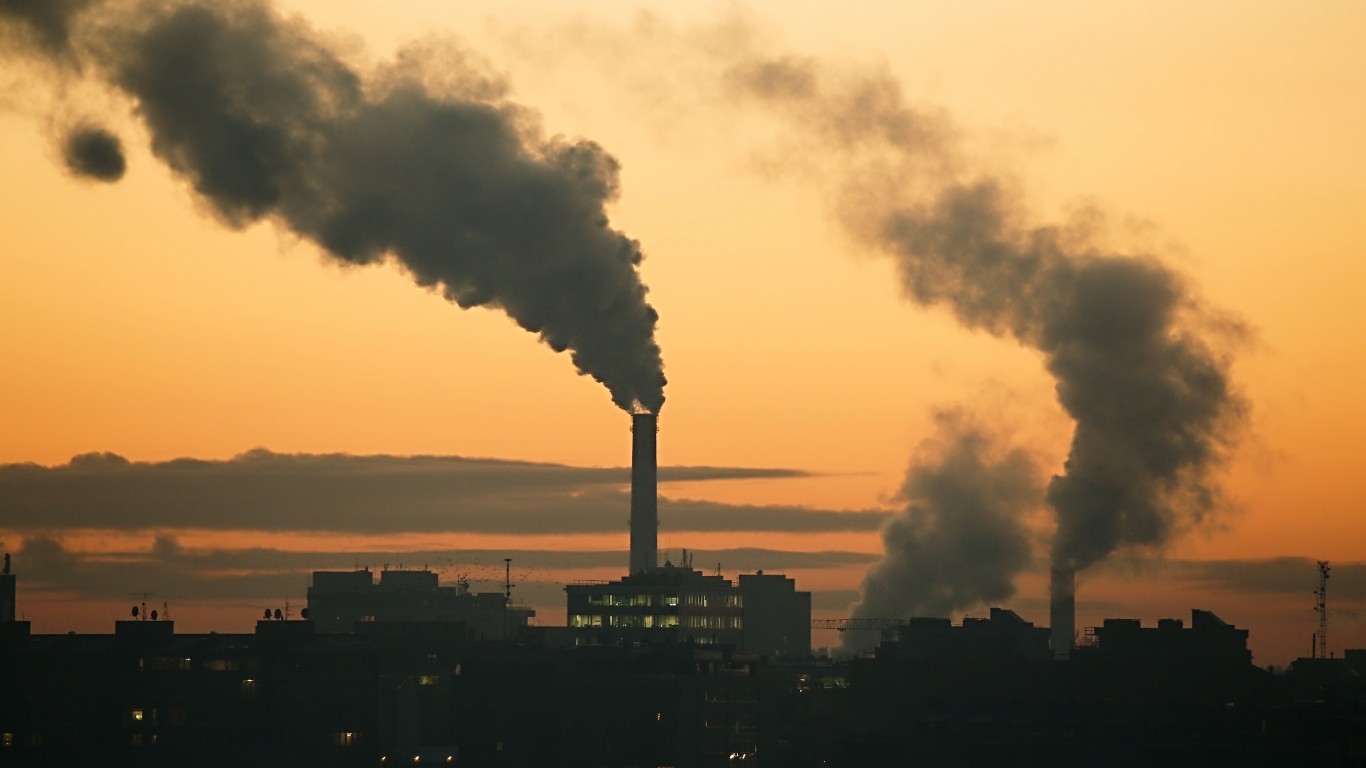 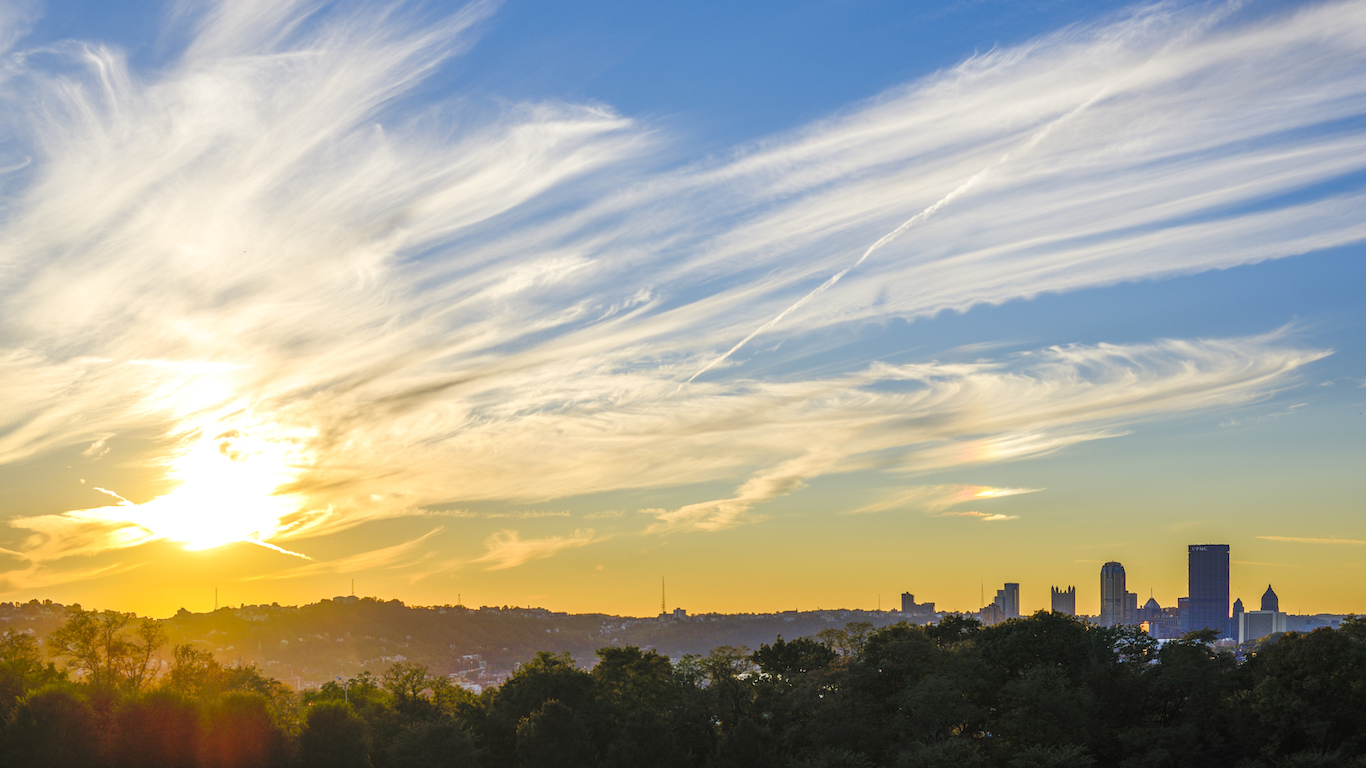 Regional temperature increases could be much higher in places the like North Africa, the Mediterranean, and the Middle East. Summer temperatures could increase by as much as 18°F in some places. 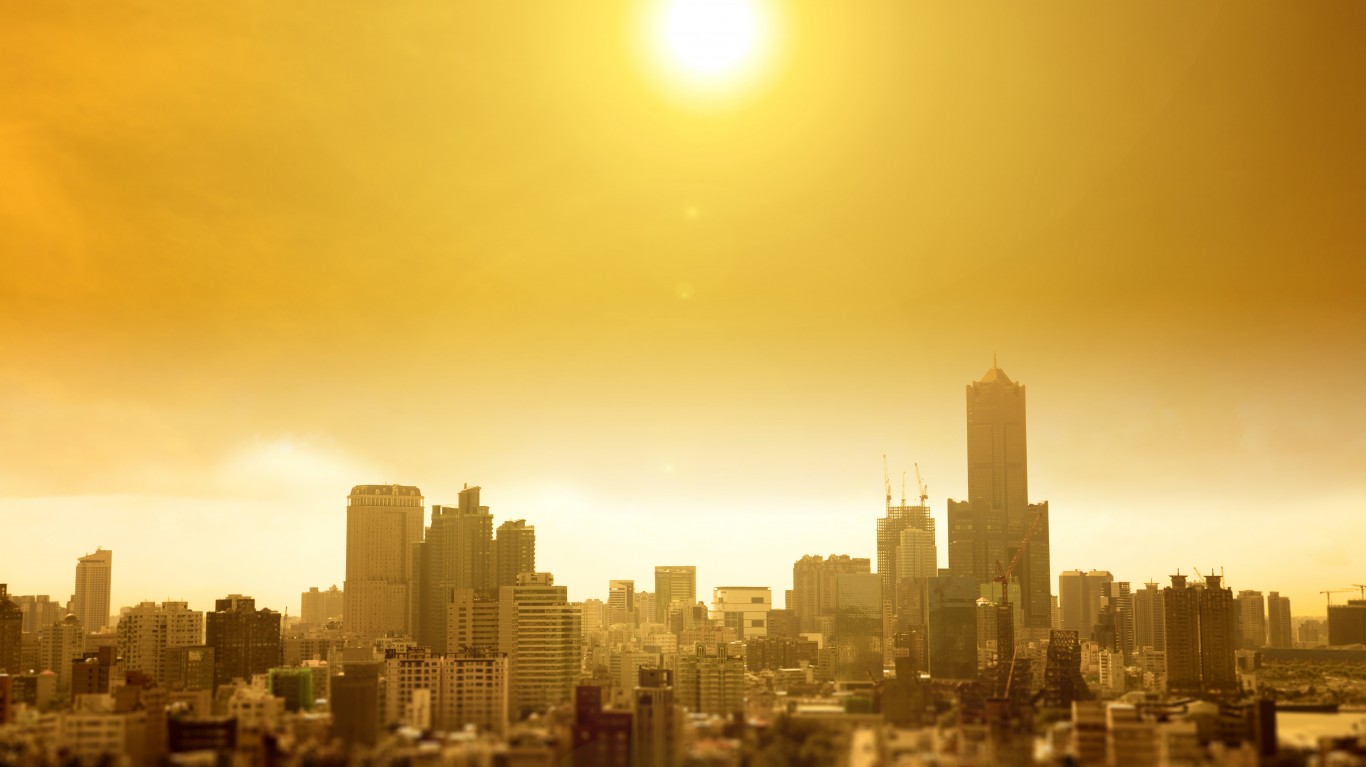 Even in the United States, where temperatures are expected to rise less, average temperatures could rise by 8 to 10°F degrees by the end of the 21st century. 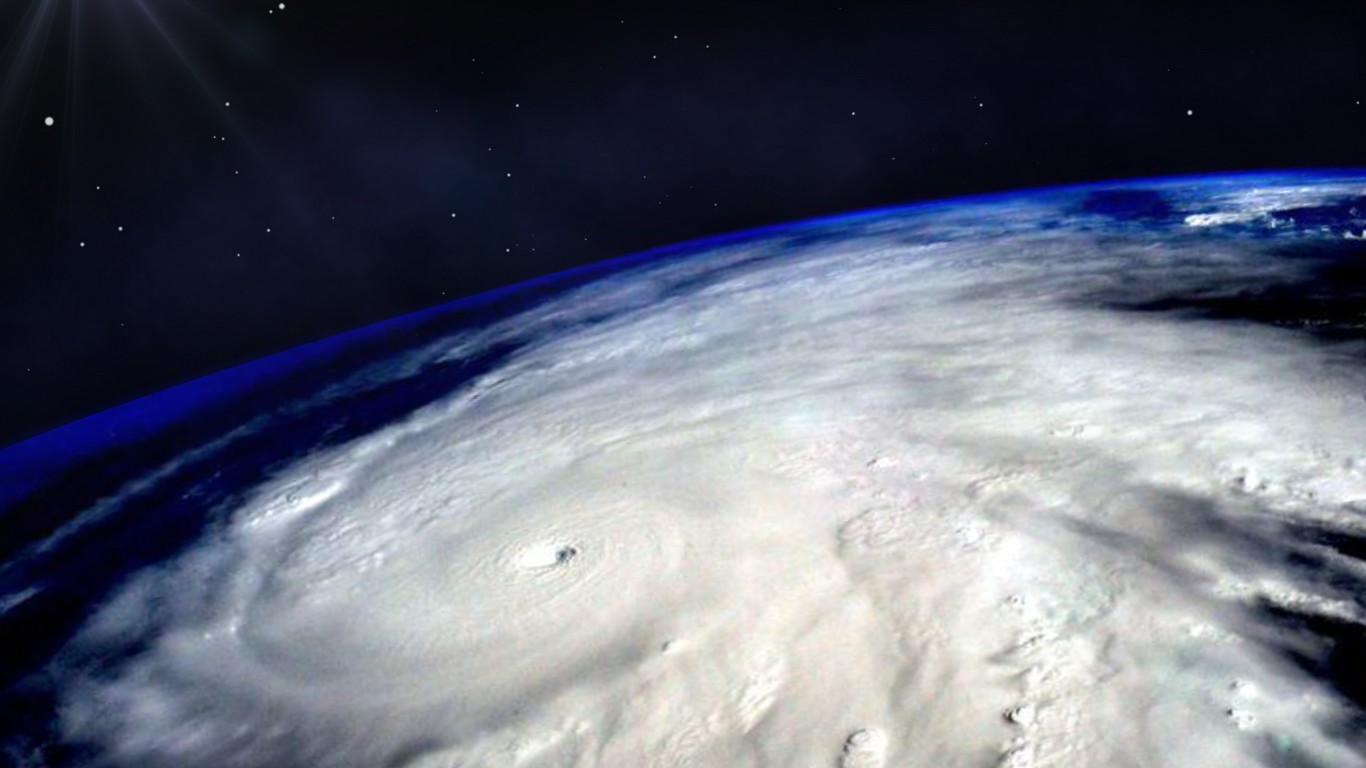 4. A rise in hurricane and storm activity

While the jury is still out on whether global warming has contributed to the recent run of serious hurricanes in the United States, scientists project global warming is likely to cause a major increase in the severity of these events in the future. 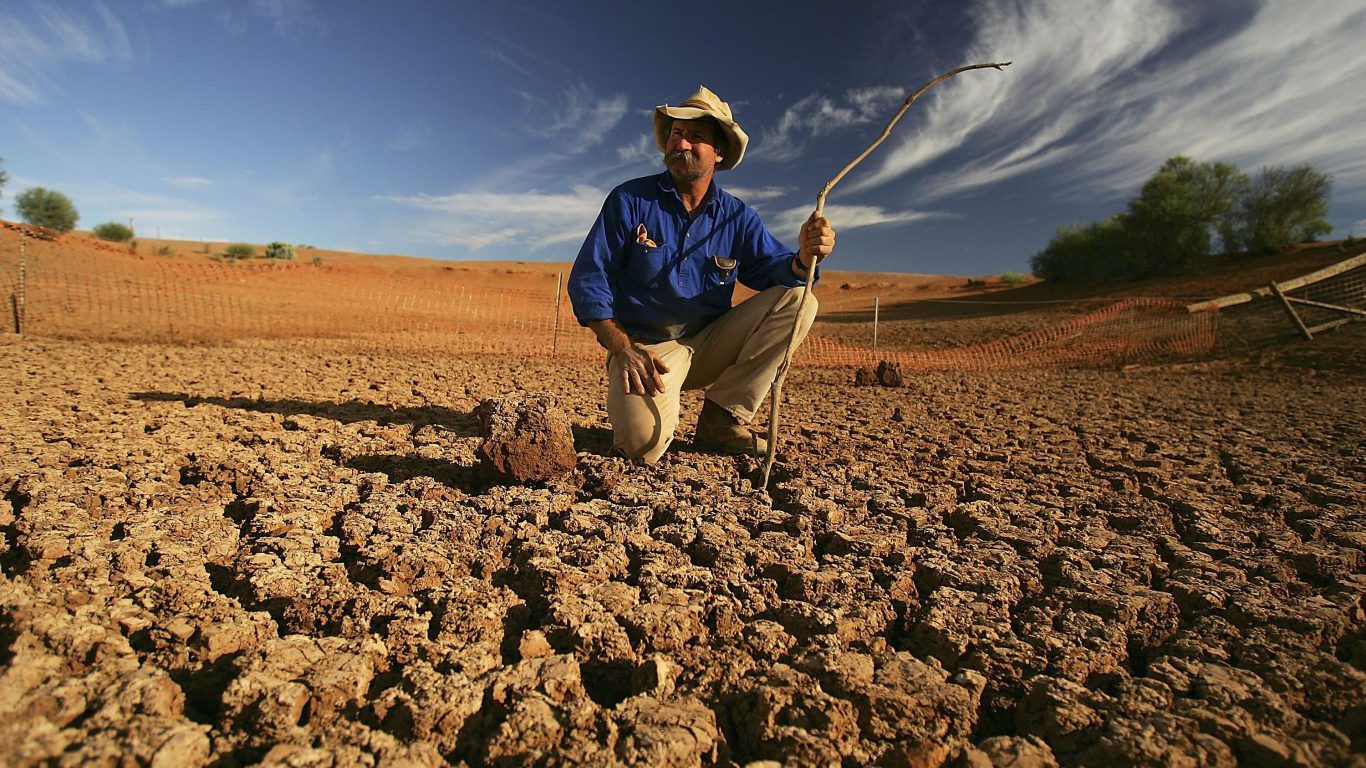 More variable monsoon patterns and strong El Nino events will severely affect access to water water insecurity in Asia and other parts of the Pacific.