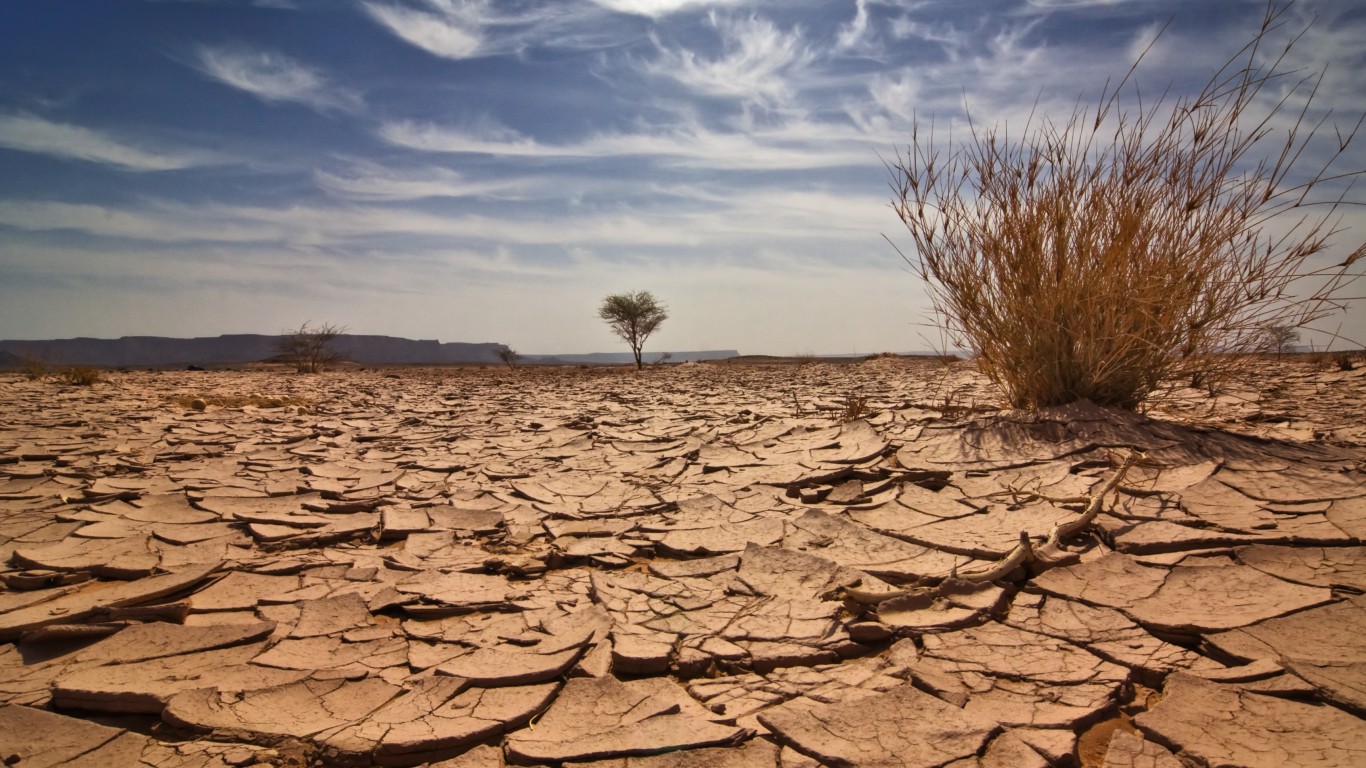 Some scientists predict as much as a 10% decline in precipitation in the subtropics for each 1°C (1.8°F) of global warming. 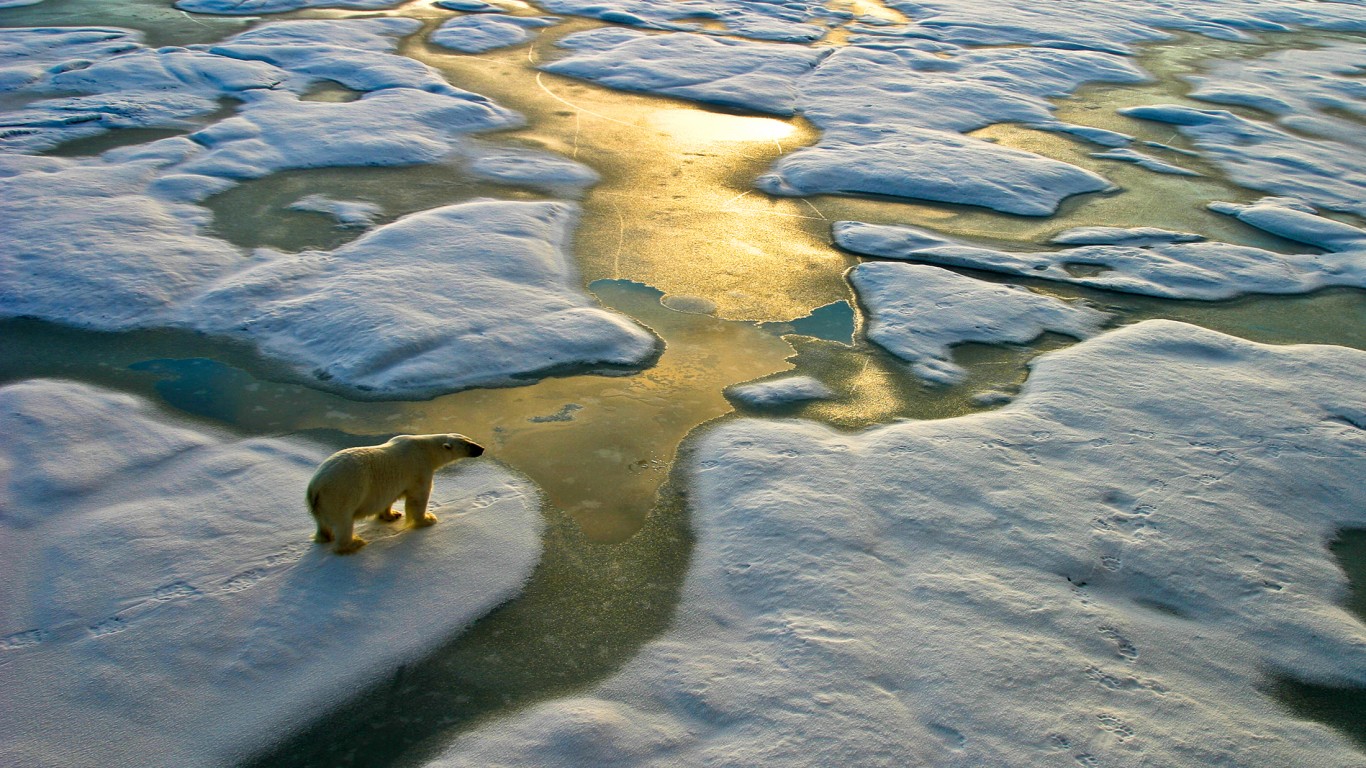 If the Earth warms by 2°C above pre-industrial levels (we are now 1°C warmer), scientists predict one out of 10 summers in the Arctic will be ice free. Warming in excess of 4°C will likely further eliminate Arctic ice. 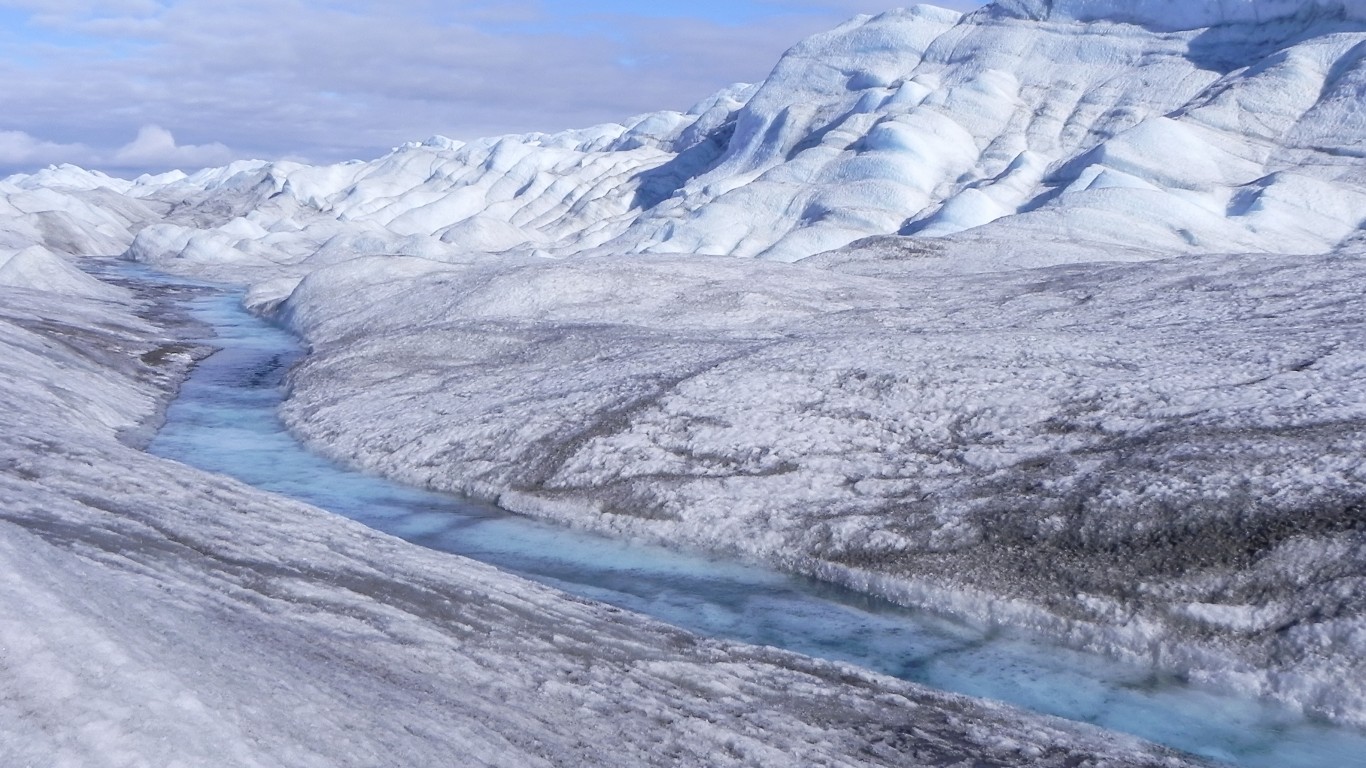 Greenland’s ice sheet melt is rapidly accelerating, and further temperature increases could cause the massive ice sheet to completely melt within a few hundred years. 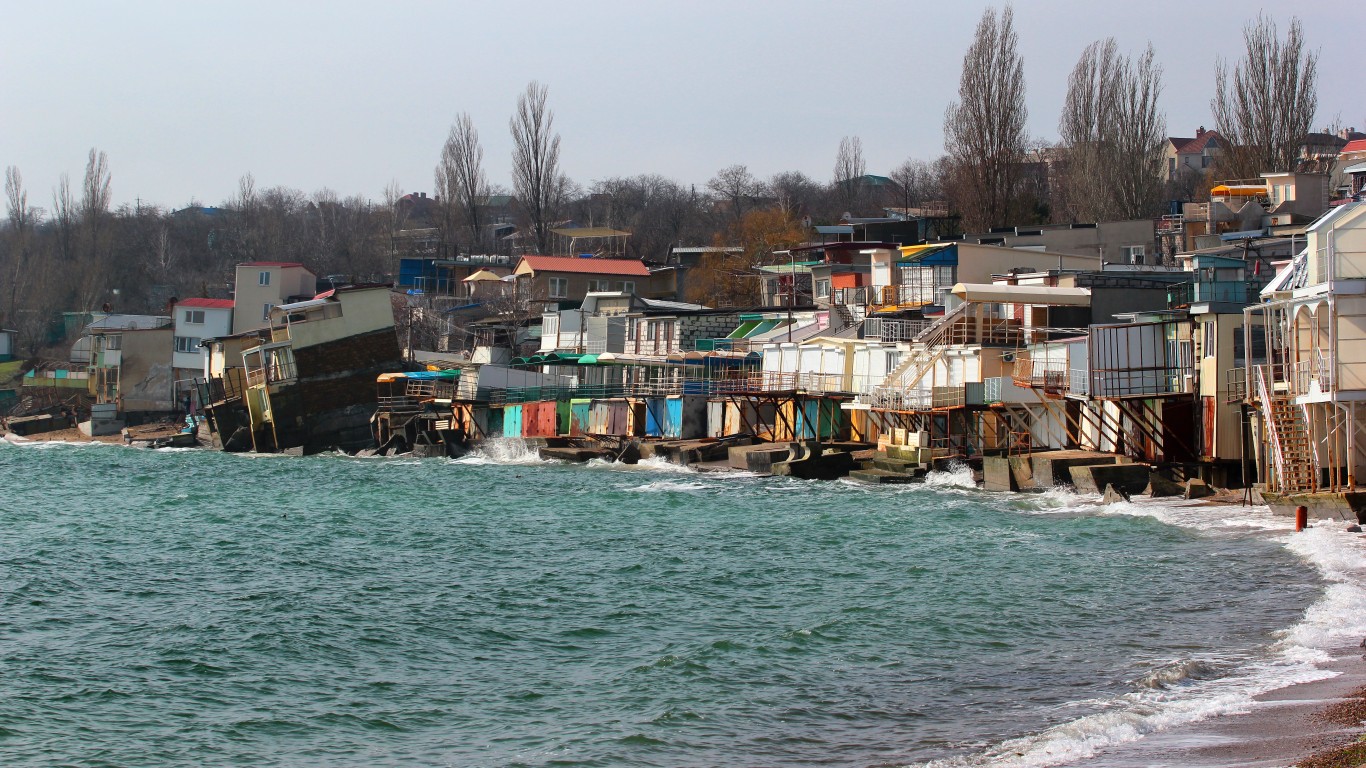 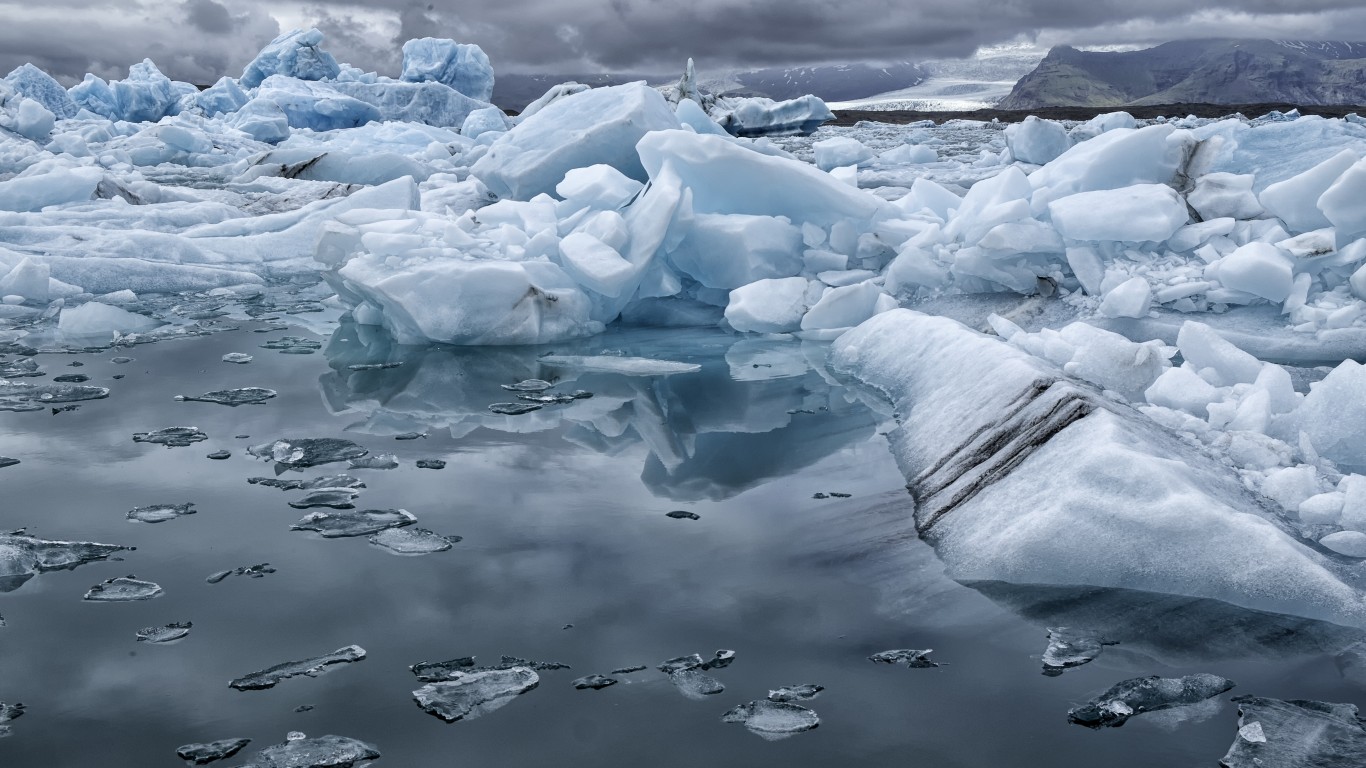 In the longer-term, sea levels could rise by some as much as 50 feet.