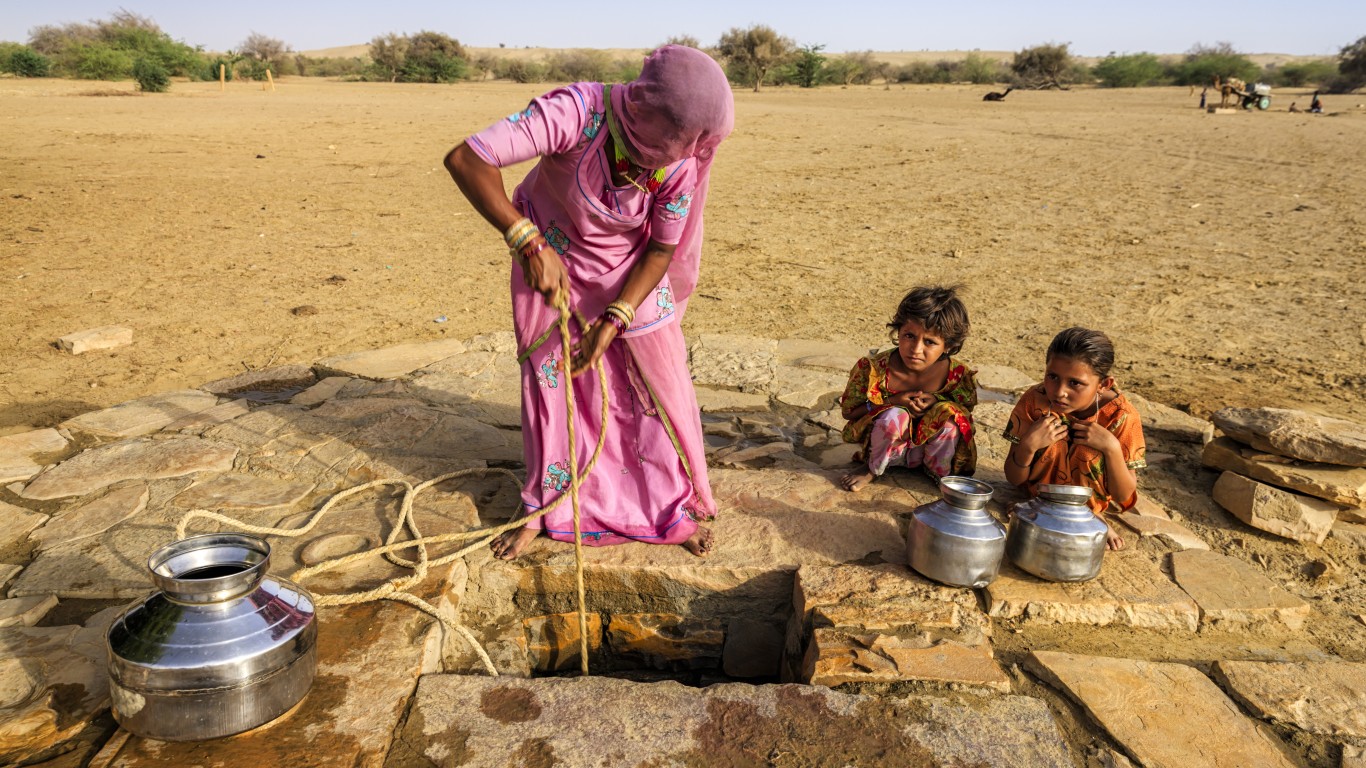 As many as 2 billion people will experience water scarcity by the end of the century. One estimate projects a gap of 40% between global water demand and reliable water supply already by 2030. 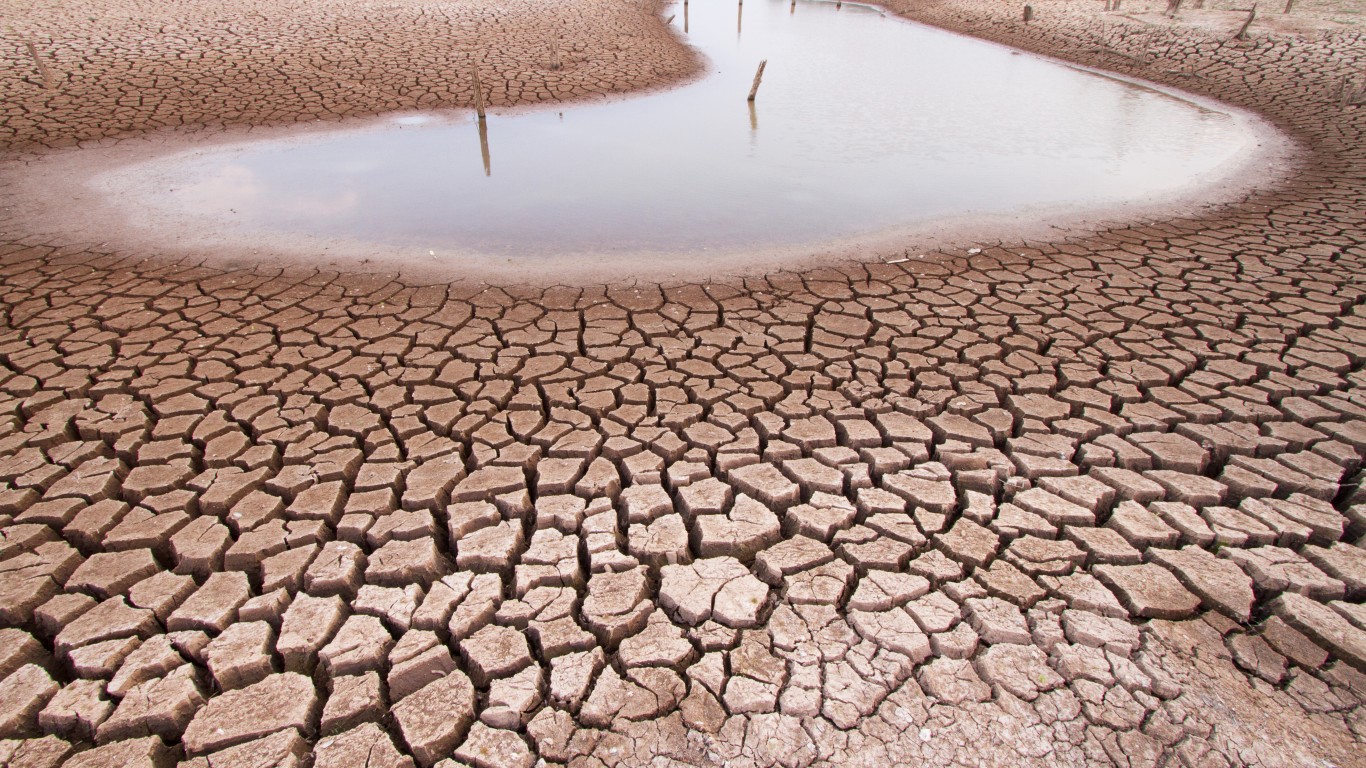 17. Severe drought in India and Pakistan

India’s national water supply is forecast to drop to half of demand as soon as 2030, and Pakistan will face severe water scarcity by 2025. 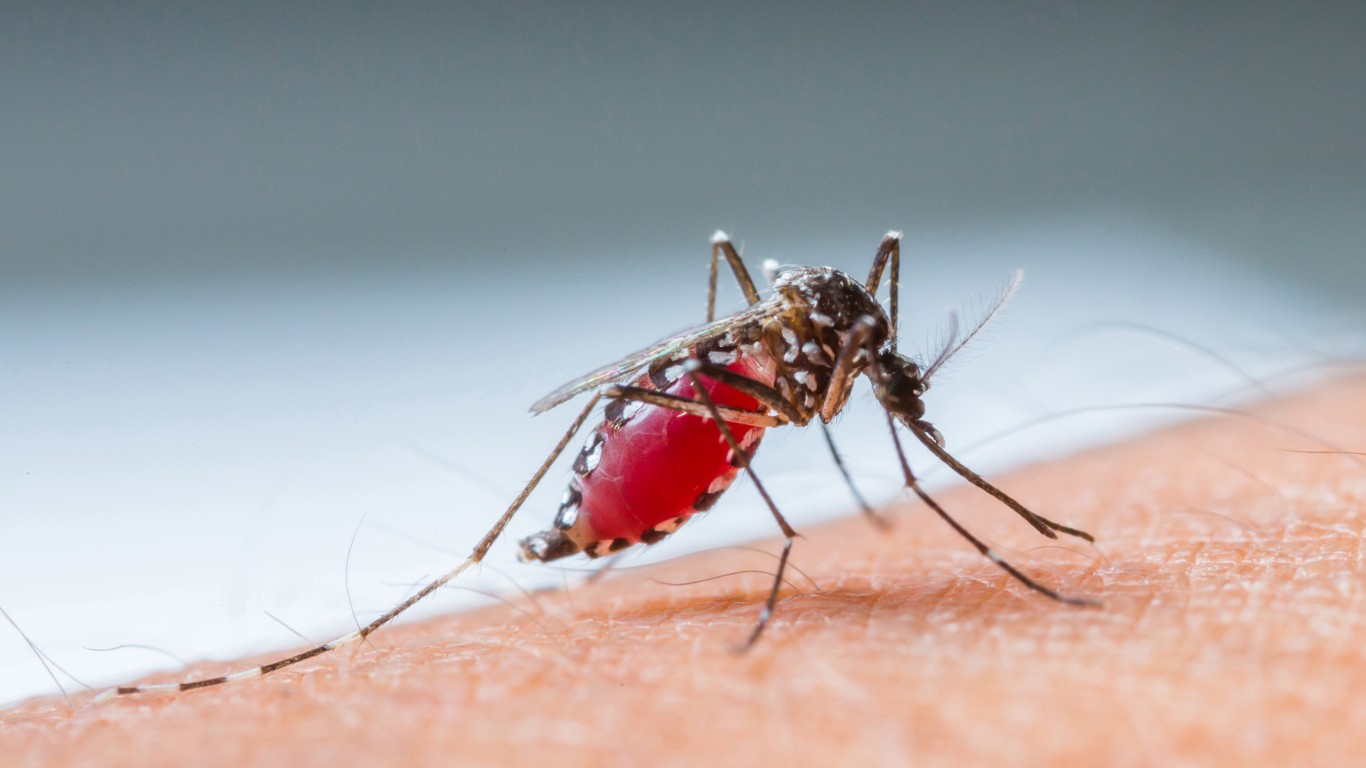 Changes in temperature, precipitation rates, and humidity is expected to increase incidence of diseases like increases in diseases like malaria and dengue fever. 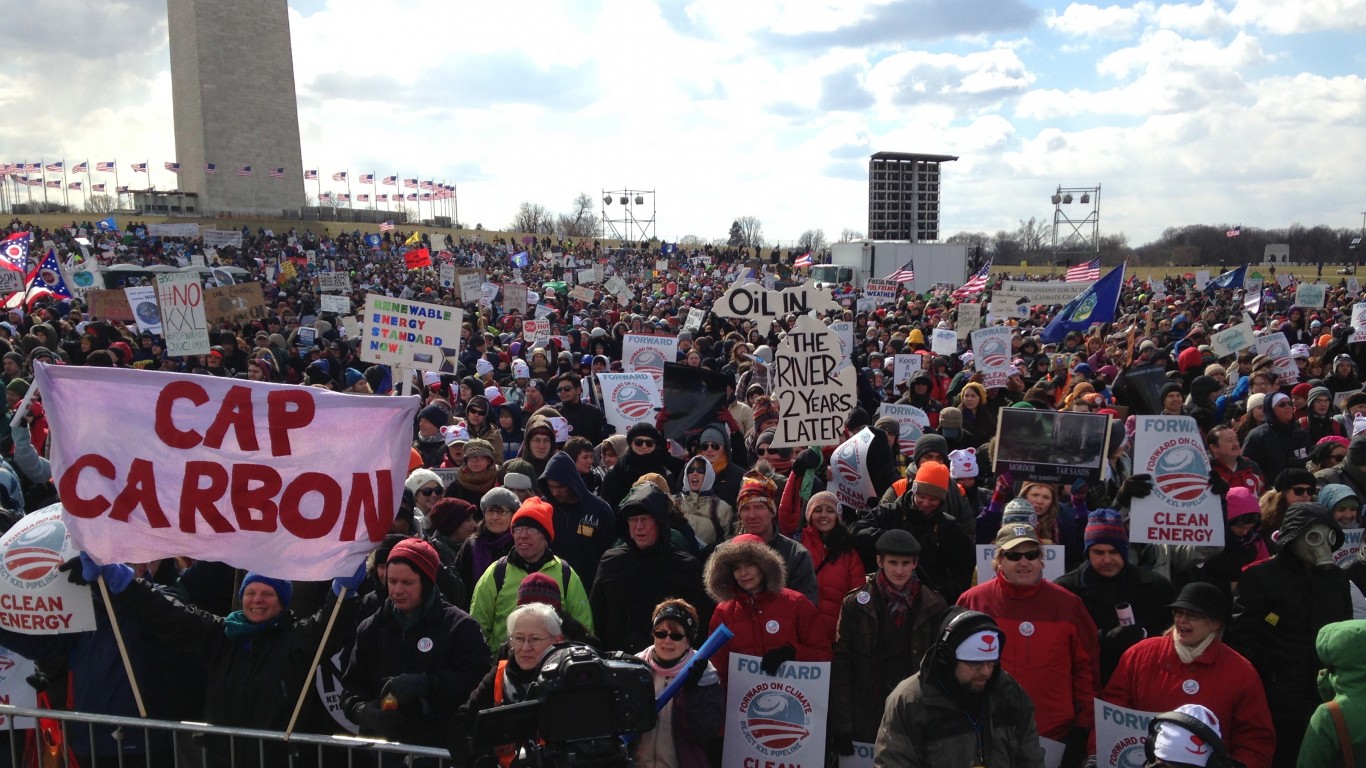 Changes in available food and water resources, mass migrations, and other issues could result in widespread instability in regional governments as well as severe conflicts. 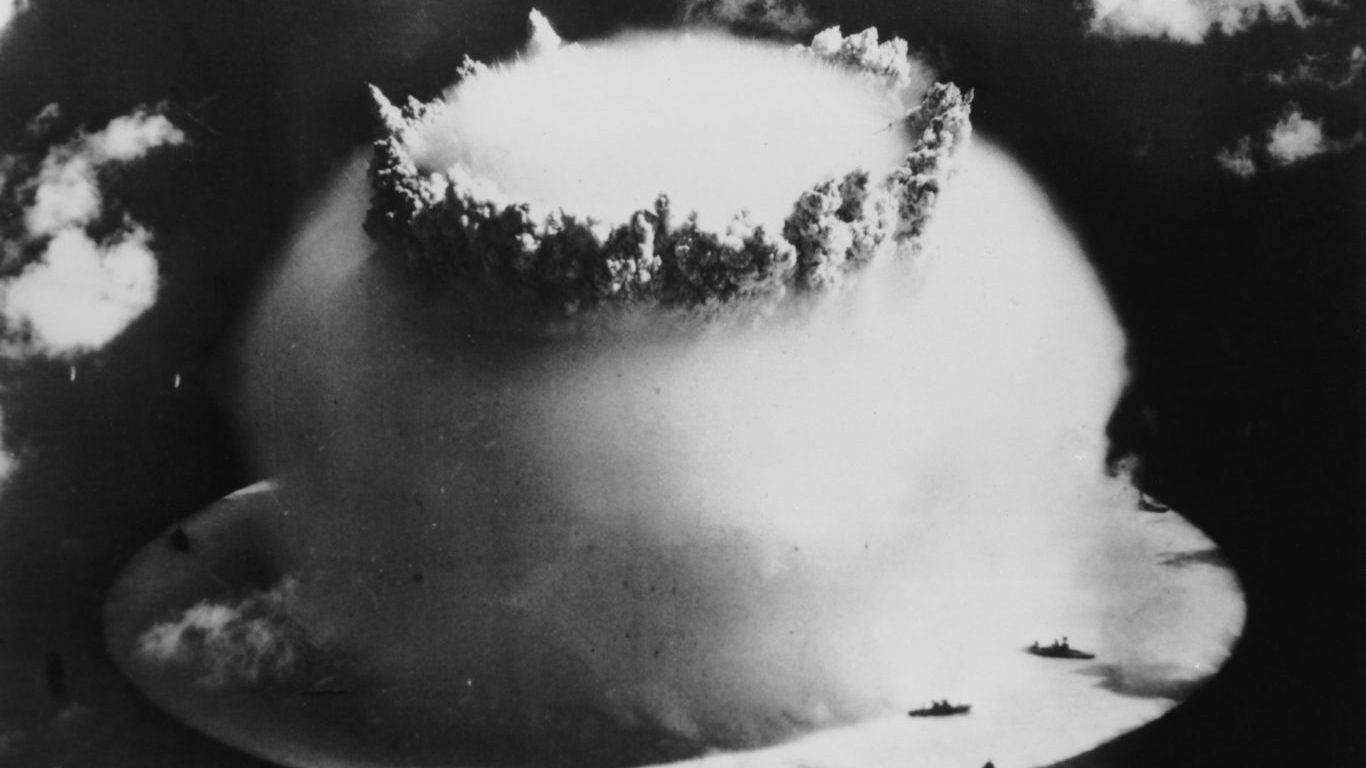 Scientists have not ruled out the possibility of nuclear war as a result of climate change.