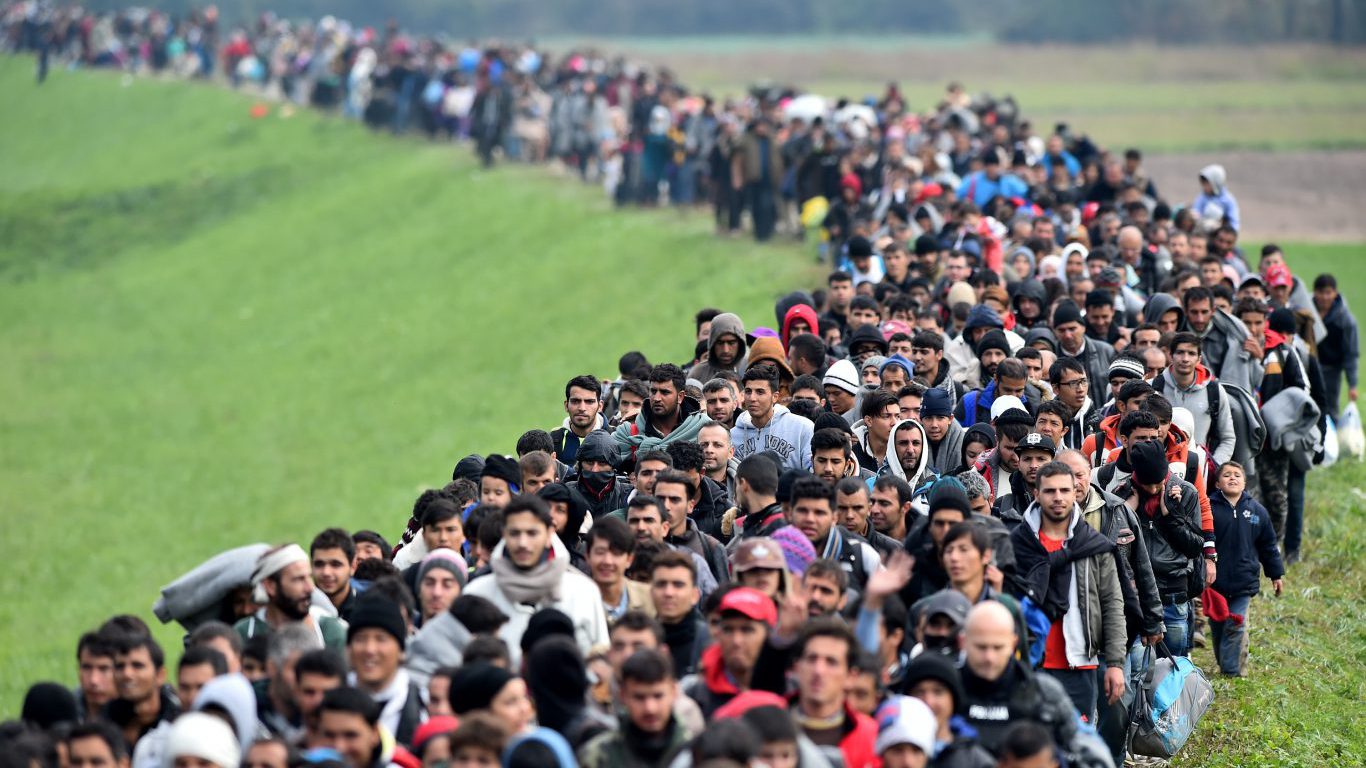 Rising seas and regional conflicts could lead to large migrations, resulting in homelessness and deteriorating health among the refugees, and resources stretched thinly in nations supporting them. 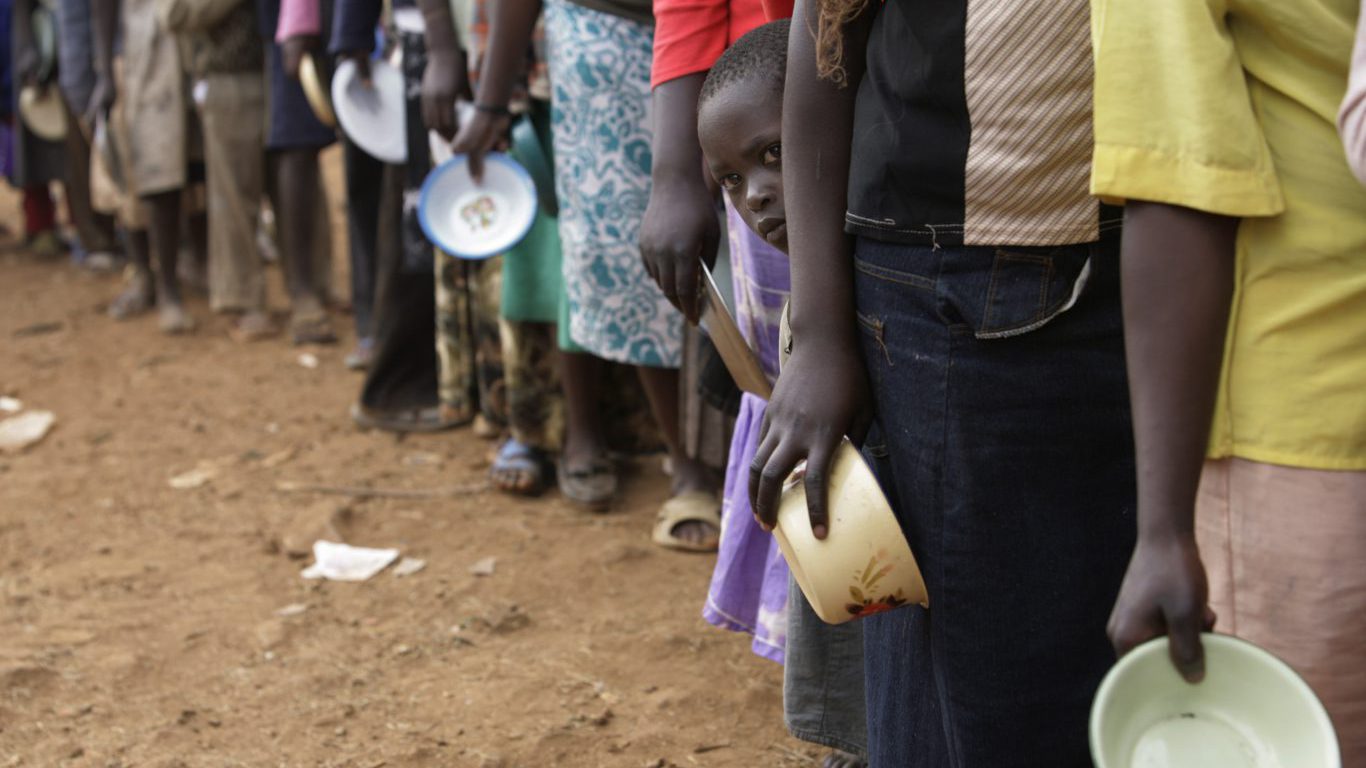 Scientists predict widespread regional declines in crop yields, particularly in fertile river deltas such as the Nile, due to rising sea levels. The result will be widespread food scarcity, which could contribute to regional instability. 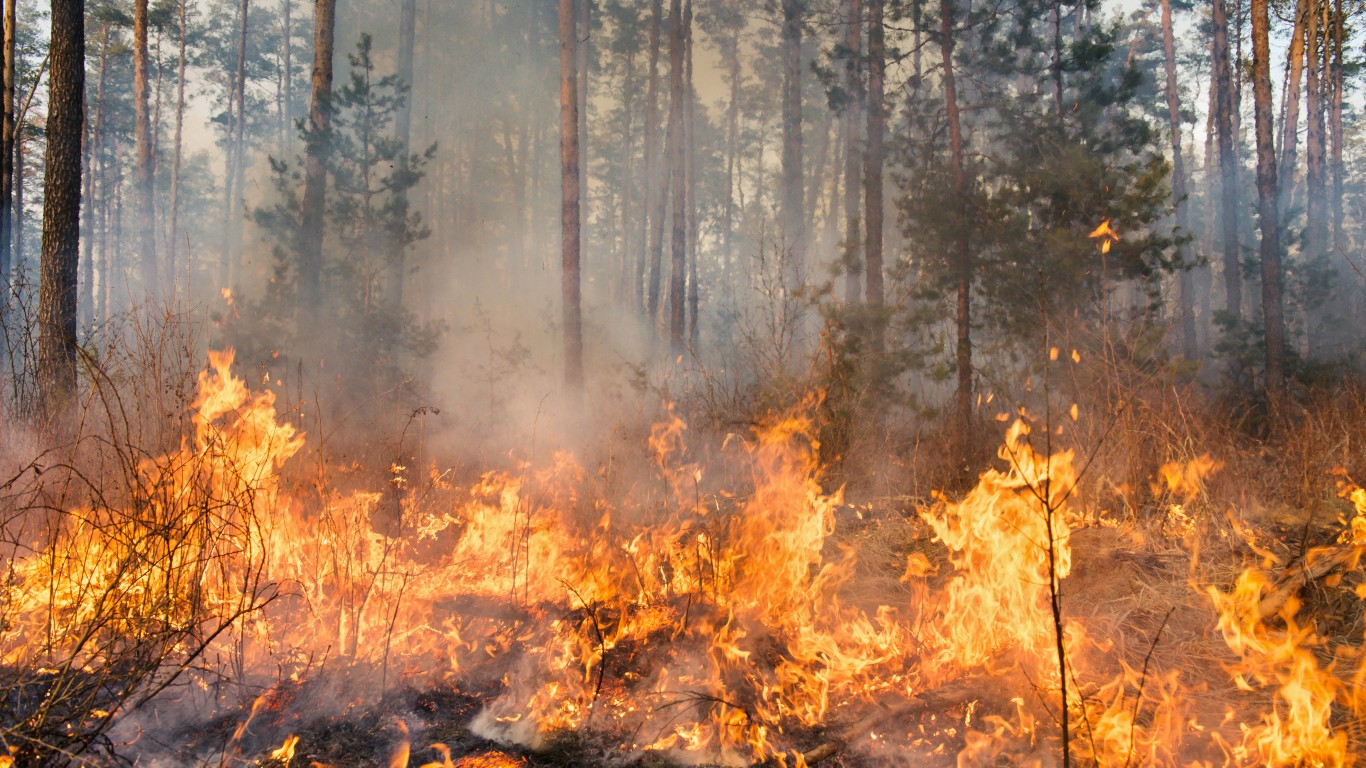 Wildfires in the United States have already rapidly increased in frequency and severity in recent years. Due in part to worsening drought conditions, those fires will only get worse in the coming years. 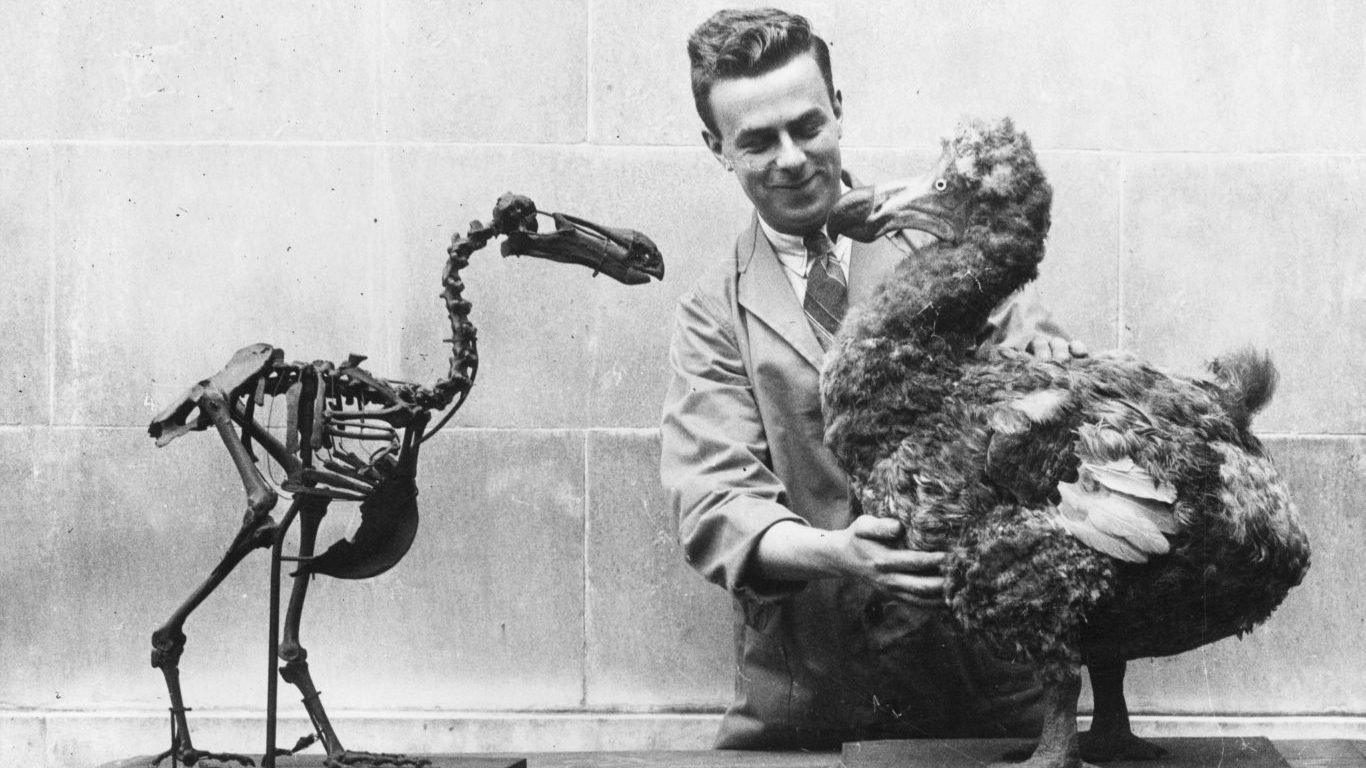 The extinction of one in every six species on earth, with regionally higher rates, could occur. For example, 1 in 4 species in South America are at risk of dying out. 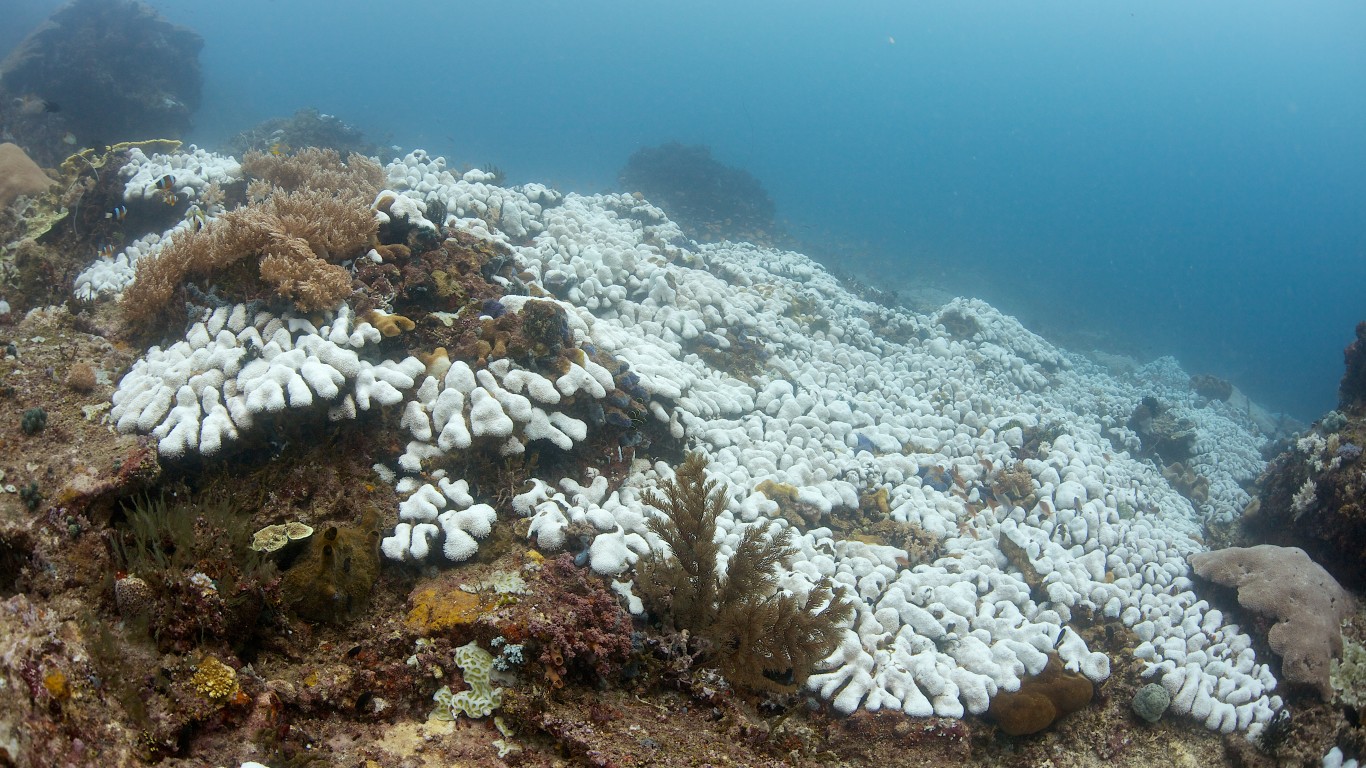 With average temperature warming of just 2.0°C over pre-industrial levels, scientists predict the loss of over 90% of the world’s coral reefs and the delicate ecosystems they support. With warming over 4.0°C, coral reefs would likely vanish entirely.