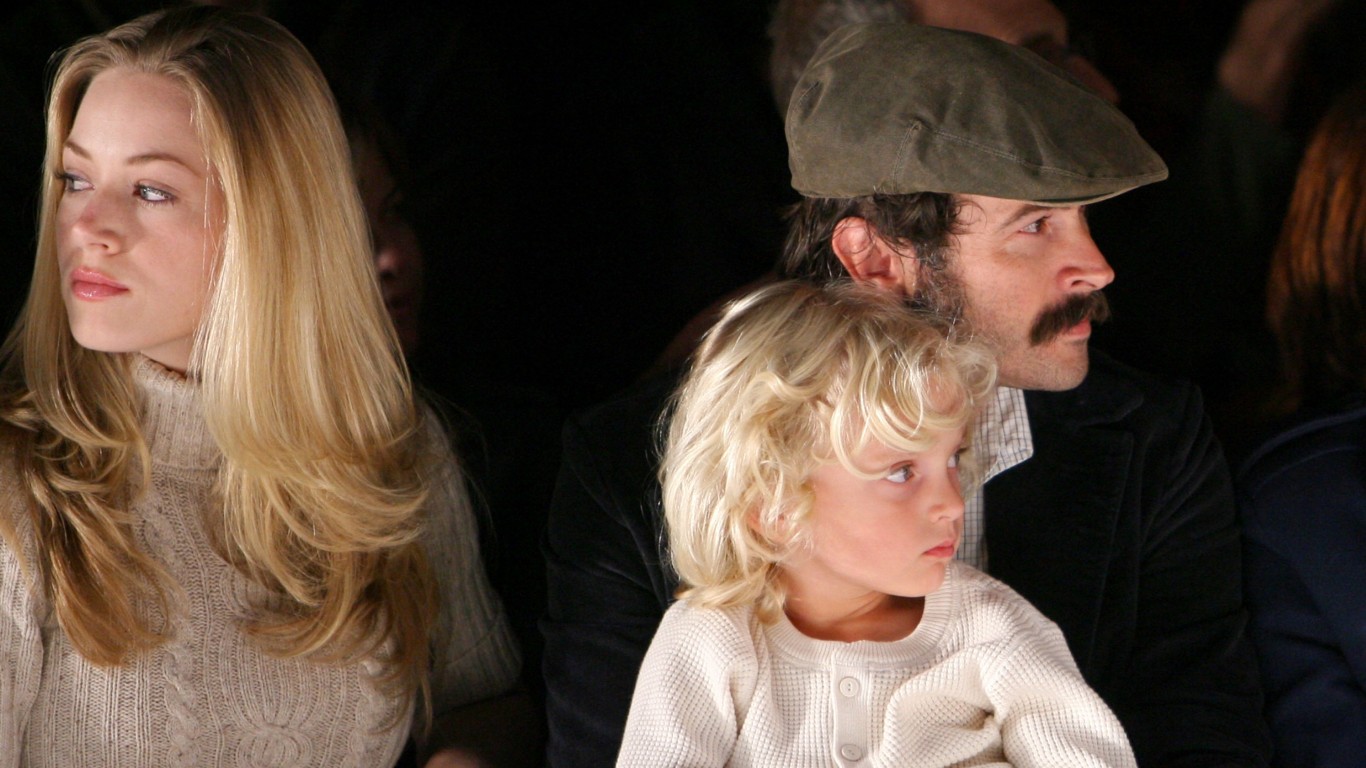 Jason Lee, “known for My Name is Earl,” and actress Beth Riesgraf gave their son a job title as a name. The name was inspired by an Indie rock song that begins with “He’s Simple, He’s Dumb, He’s the Pilot.” They liked the name “Pilot,” but where “Inspektor” comes from is unclear. 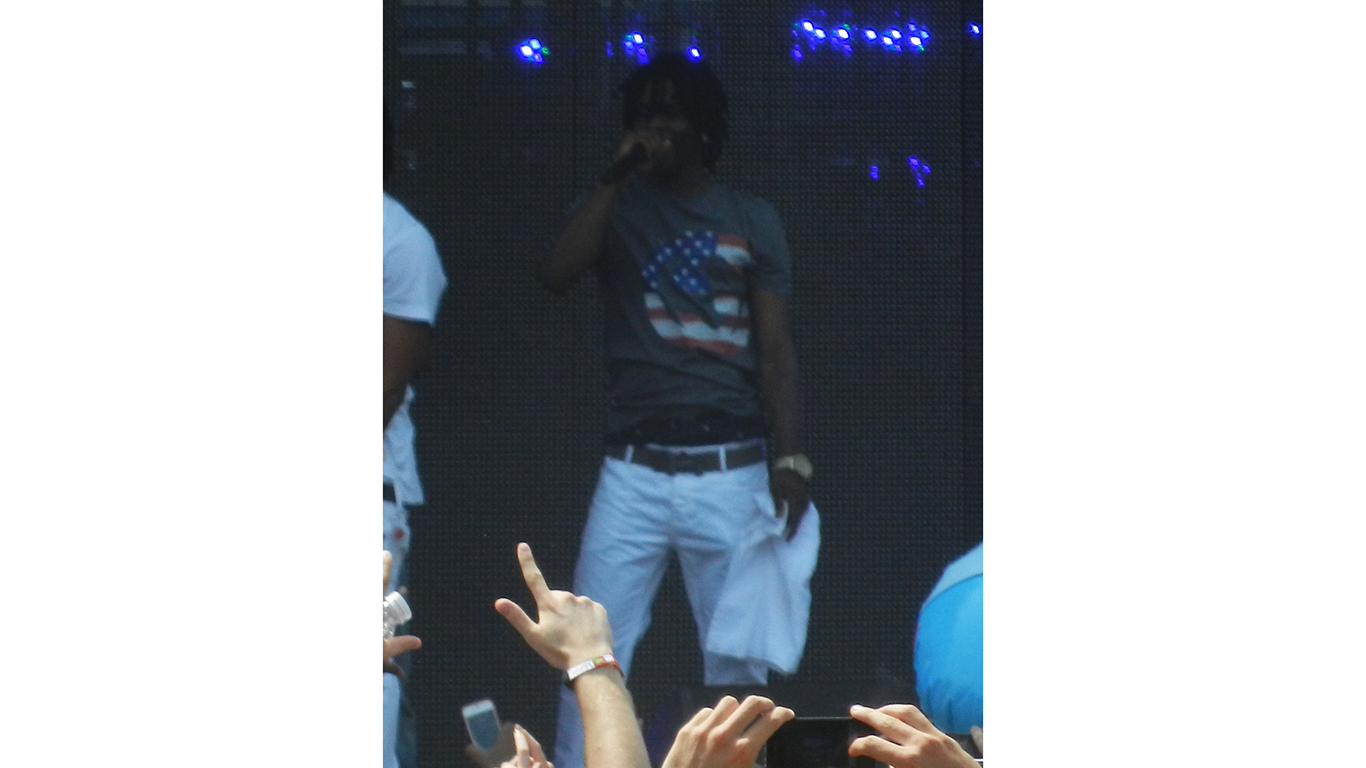 In a highly unusual marketing strategy, Rapper Chief Keef named his son Sno FilmOn Dot Com Cozart to promote his new album at the time. “FilmON” is the name of his record label. The name was disputed after reports that he might not be the father. The baby is referred to as “Baby Sno.” 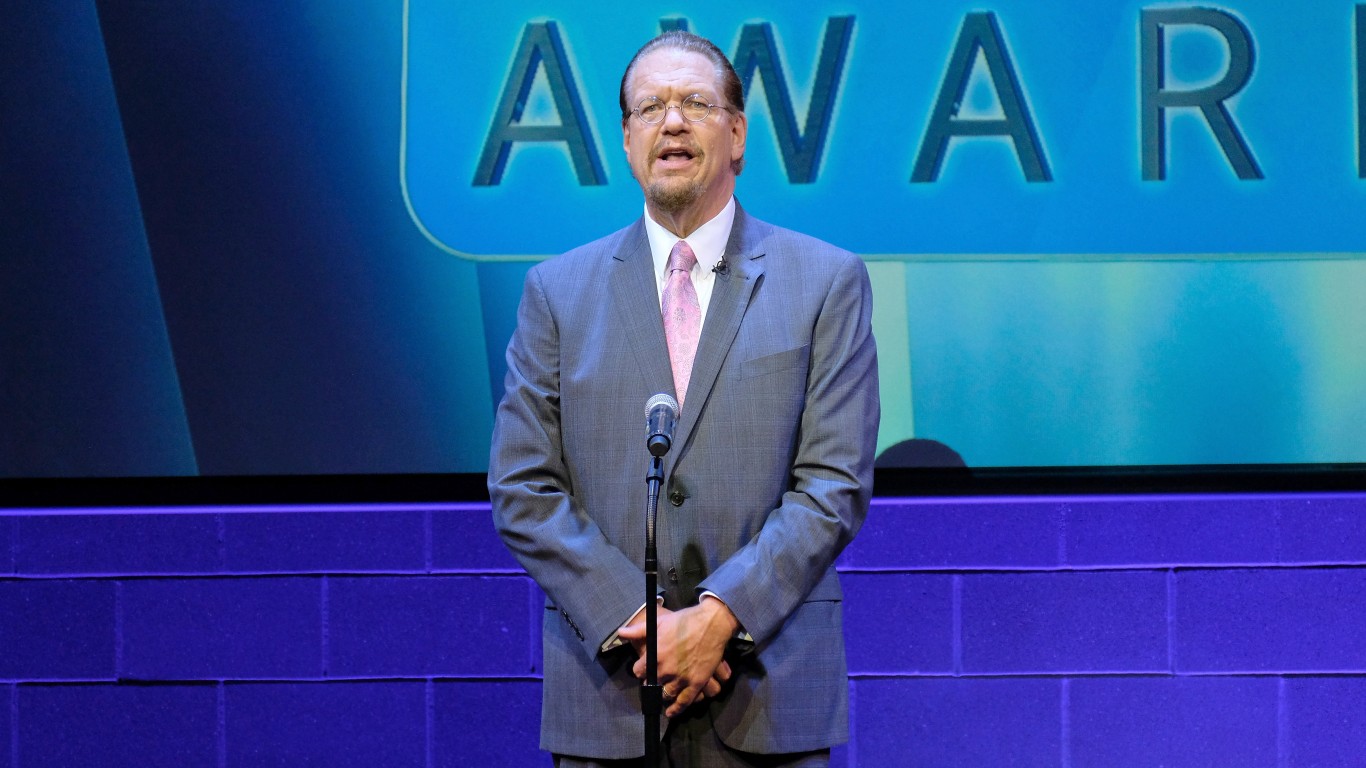 Moxie CrimeFighter Jillette is the daughter of magician Penn Jillette. Her middle name was chosen because her parents have said, she can use it to get out of a speeding ticket of she is pulled over, because the police and she are “on the same side.” 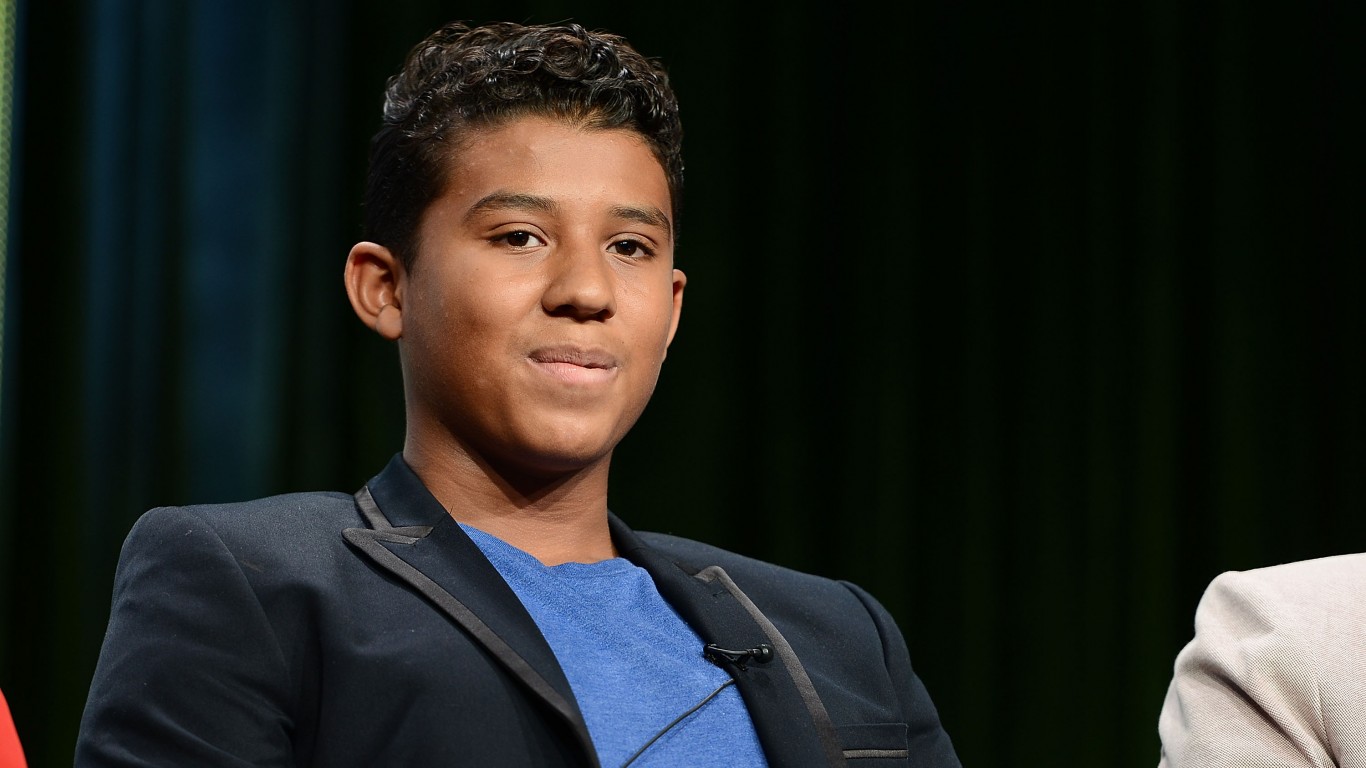 Jermaine Jackson’s son and Michael Jackson’s nephew has a noble name. This is as close as you can get to a royal name that includes the father’s name, too. 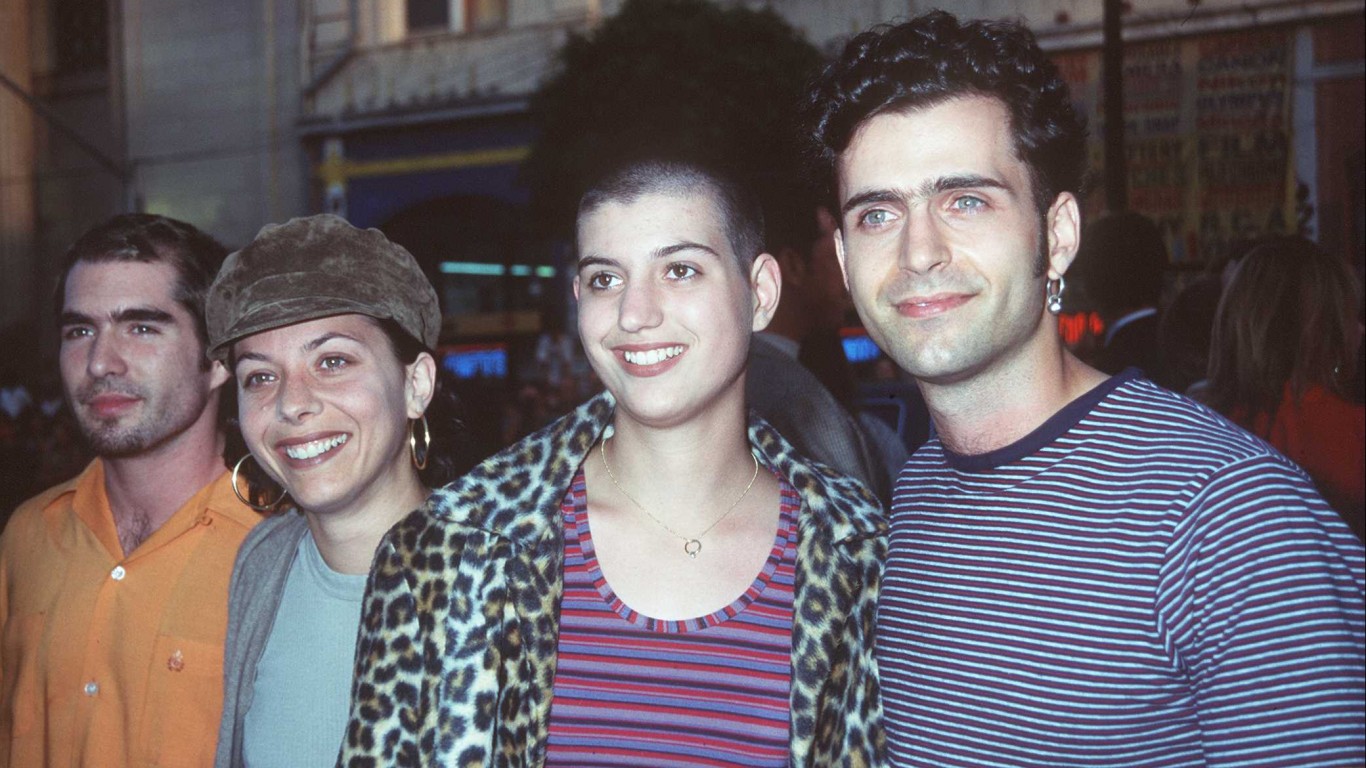 No list of strange names is complete without Frank and Gail Zappa’s children. Dweezil, a guitarist, Diva Muffin, who is now an artist, and Moon Unit, an actress, are three of the couple’s children. The fourth one has a normal, by their standards, name — Ahmet. All names have a special meaning in the family. Dweezil was a pet name, Ahmet was an imaginary butler, Diva was given her name because she was noisy, and Moon’s name almost was Motorhead. Unit comes from the fact that the parents truly became a family unit when Moon was born.