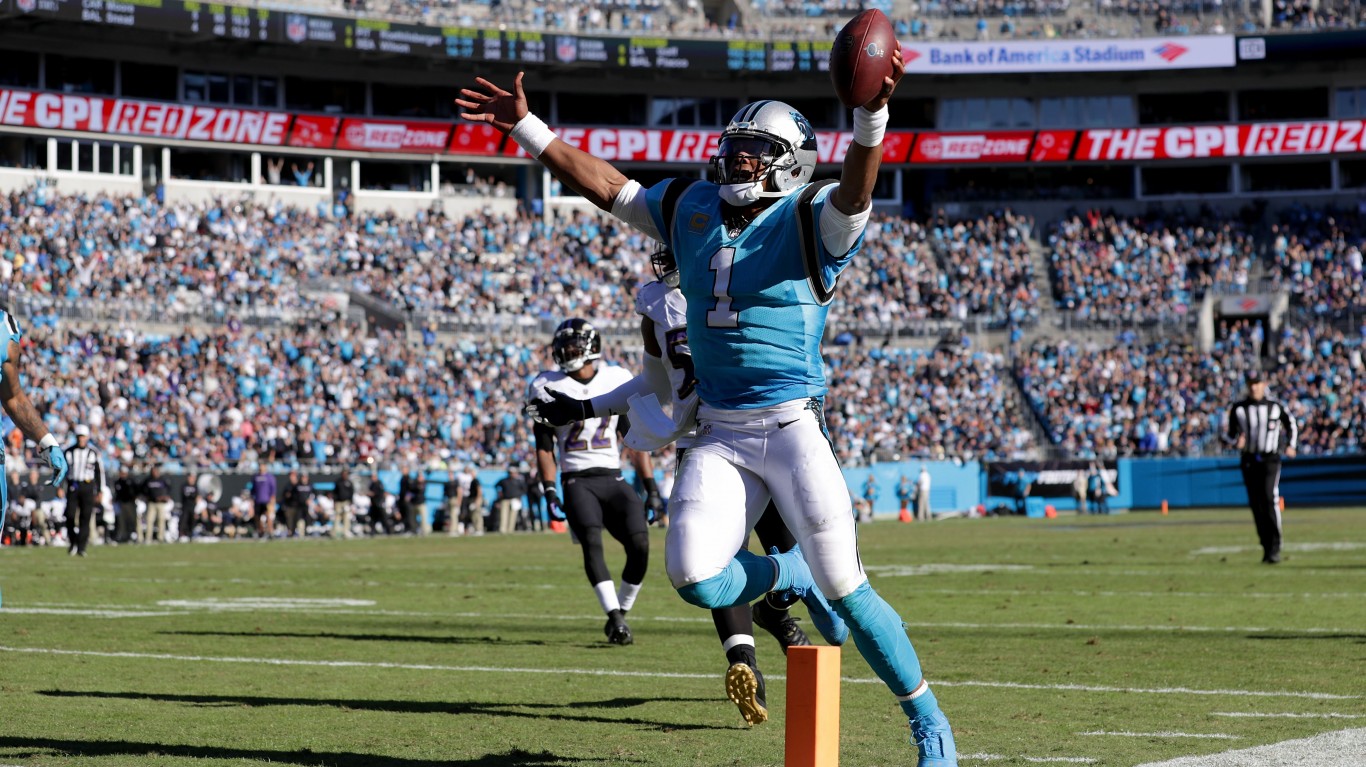 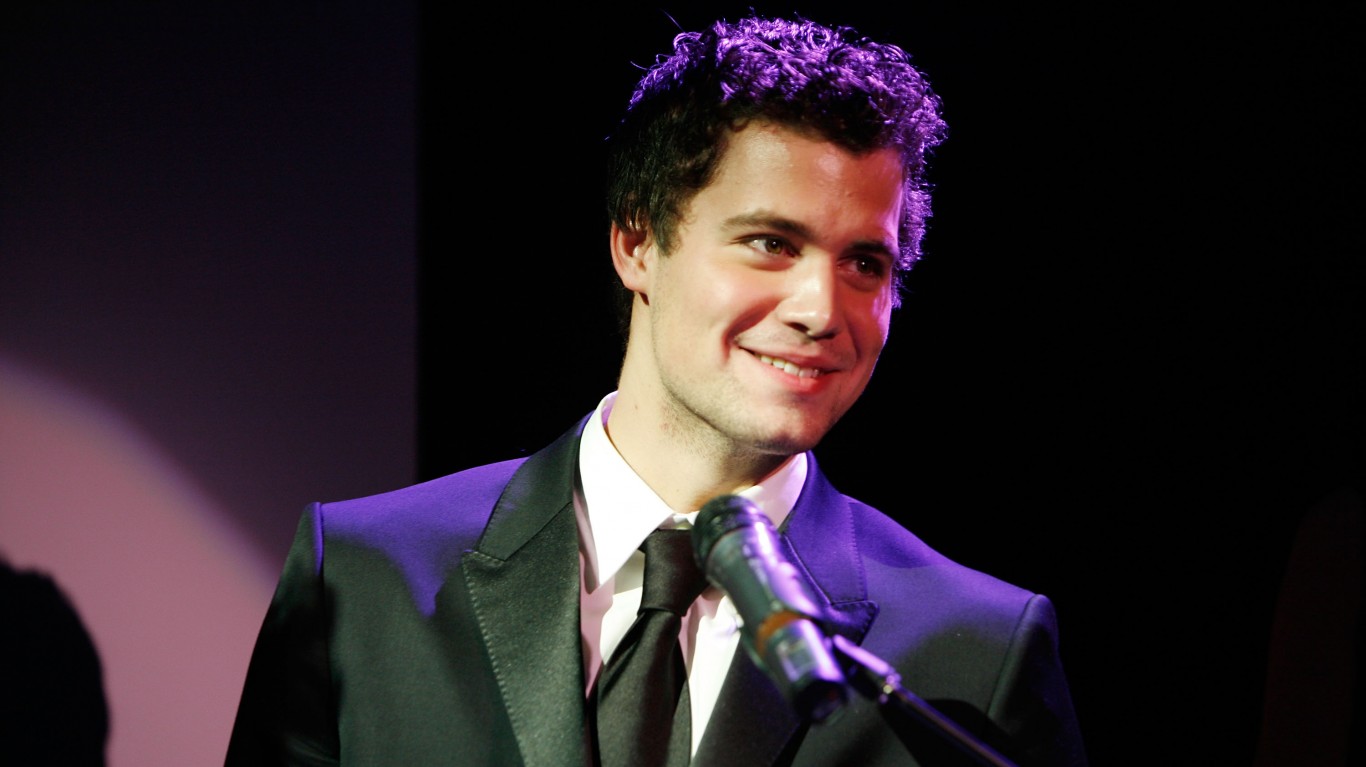 The model Levi Johnston and Sunny Oglesby named their child after the Italian handgun. Levi is an avid hunter, which may explain the idea for the name. 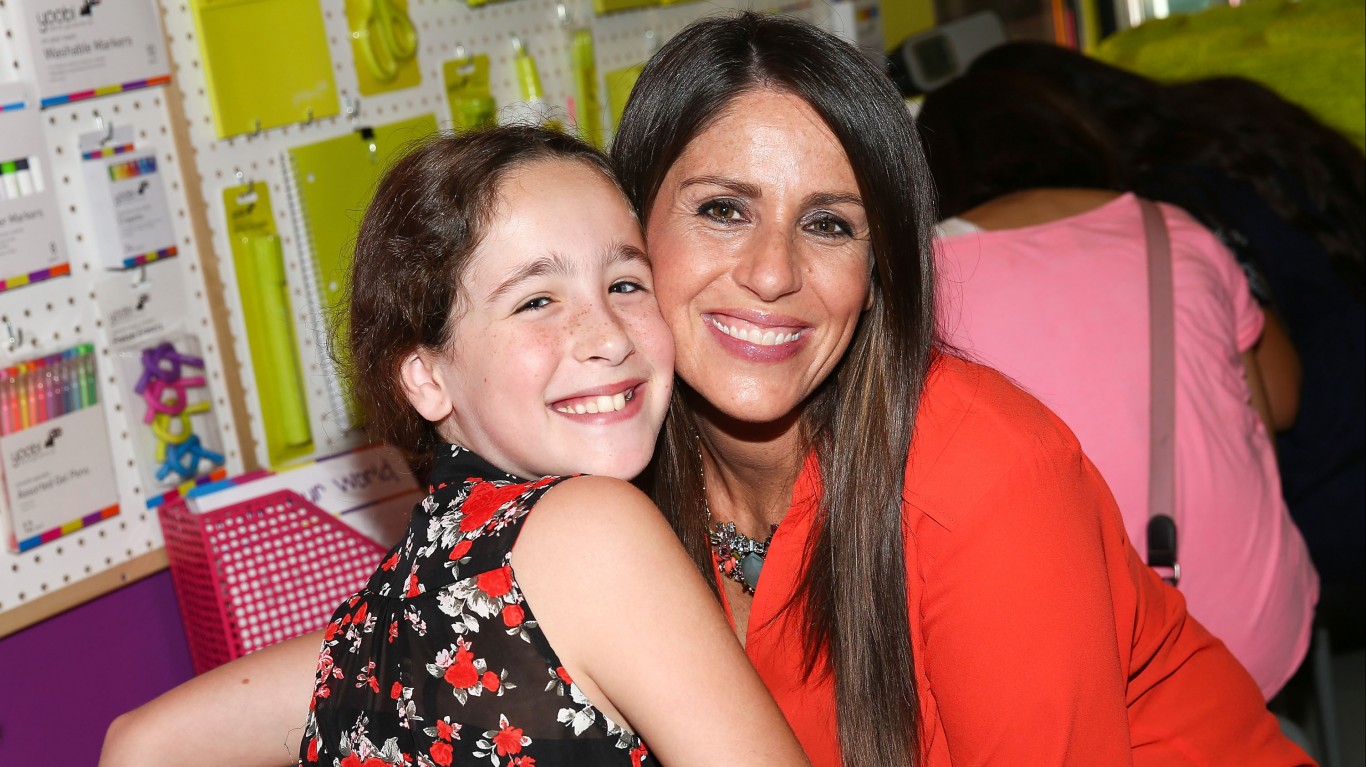 Poet comes from a Greek word meaning “to make.” Soleil Moon Frye, an actress, and Jason Goldberg, a film producer, also have a second daughter, whose name is Jagger Joseph Blue. 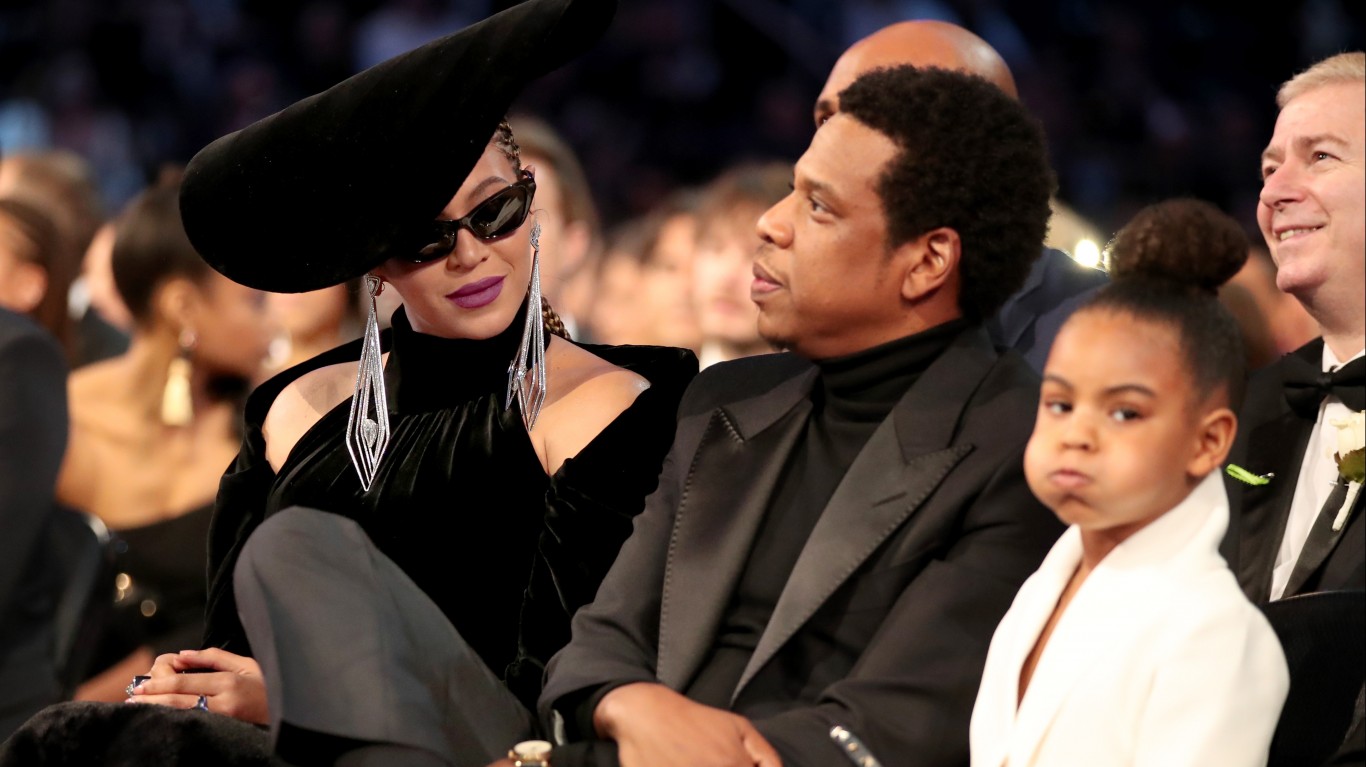 Beyonce & Jay-Z’s firstborn made headlines for her unusual name — Blue Ivy. Then came the twins — Rumi and Sir Carter. The word sir is “used as a polite or respectful way of addressing a man, especially one in a position of authority,” according to the Oxford Dictionaries. 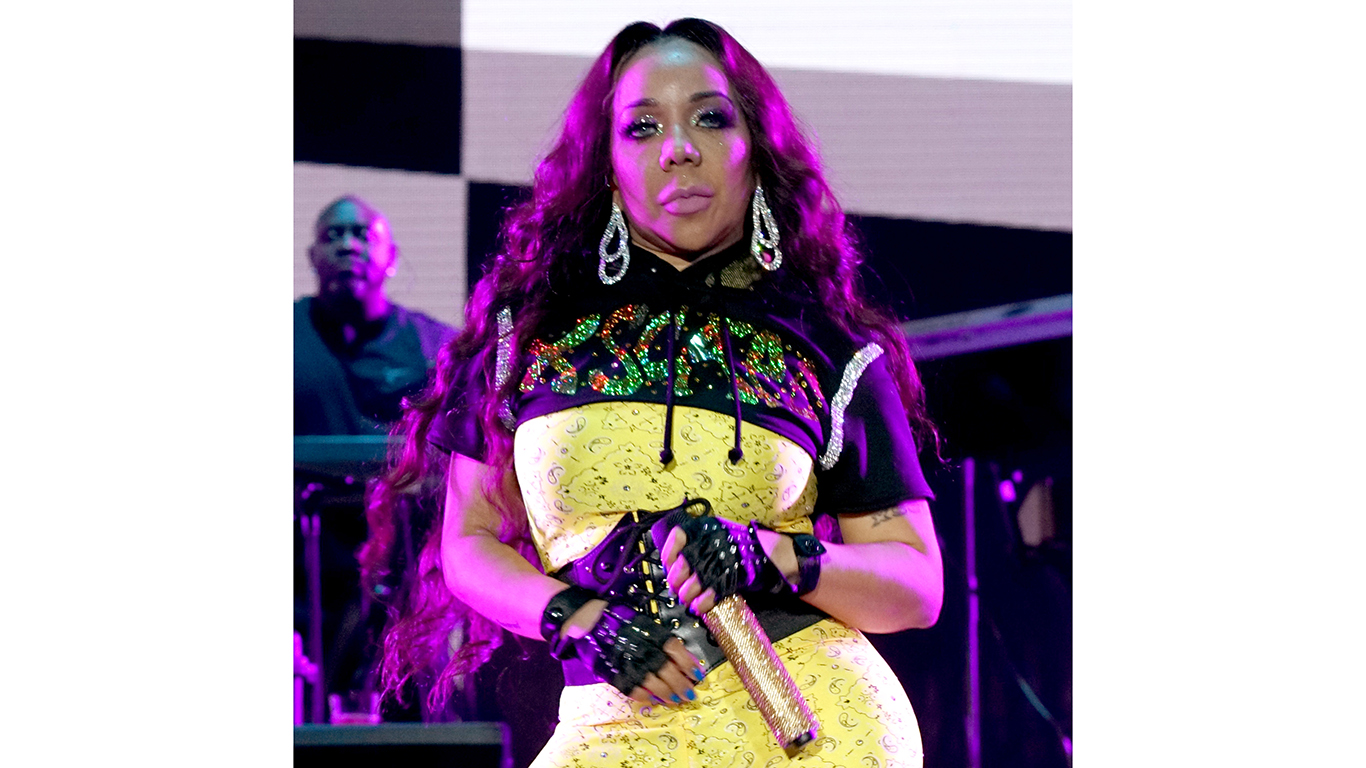