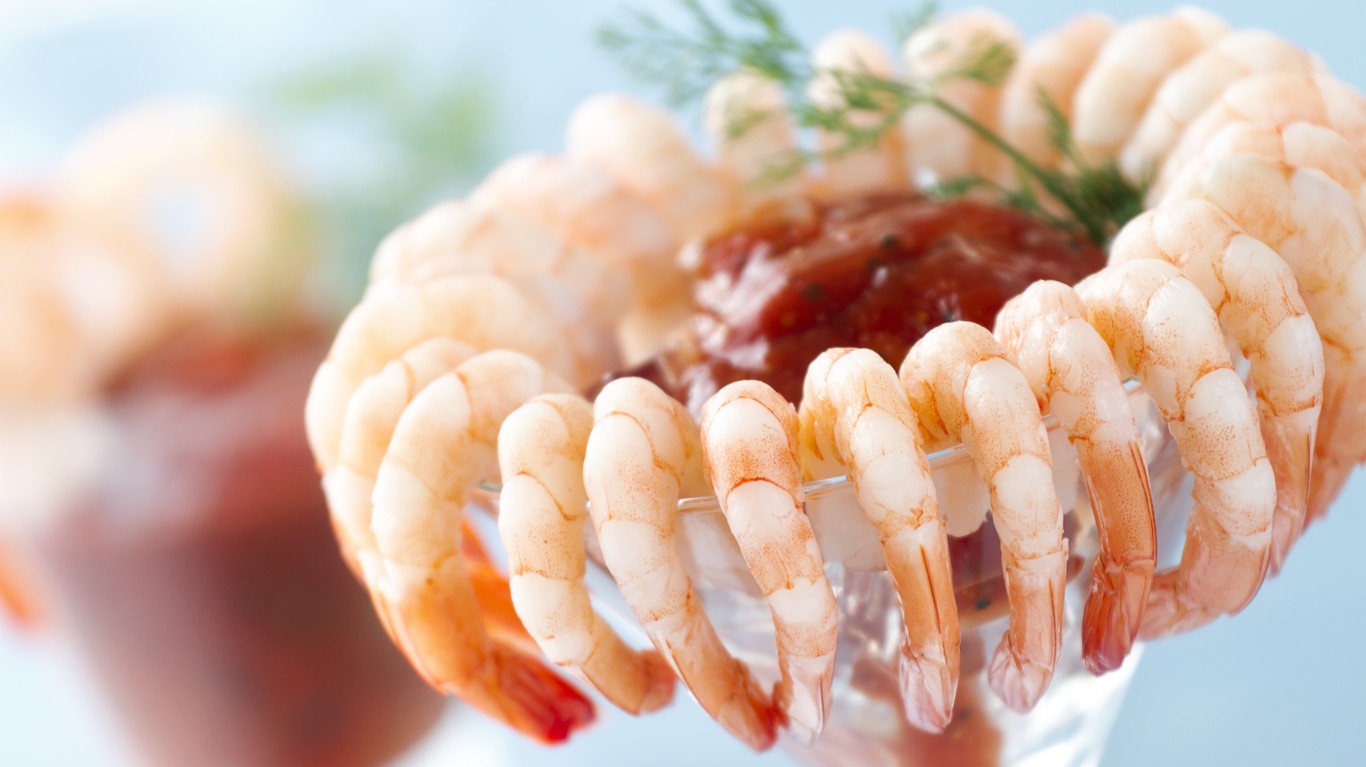 Shrimp cocktail, also called prawn cocktail, is a crowd-pleaser. Though it’s usually served in individual portions, with the shrimp arranged around a glass of cocktail sauce, it may also be arrayed on a platter with some kale or other green leafs and it’ll make the perfect holiday centerpiece. This makes an easy-to-eat presentation that is ideal for parties. You can find ready-made shrimp cocktail it in various sizes and prices, including just 11 oz. for around $11. 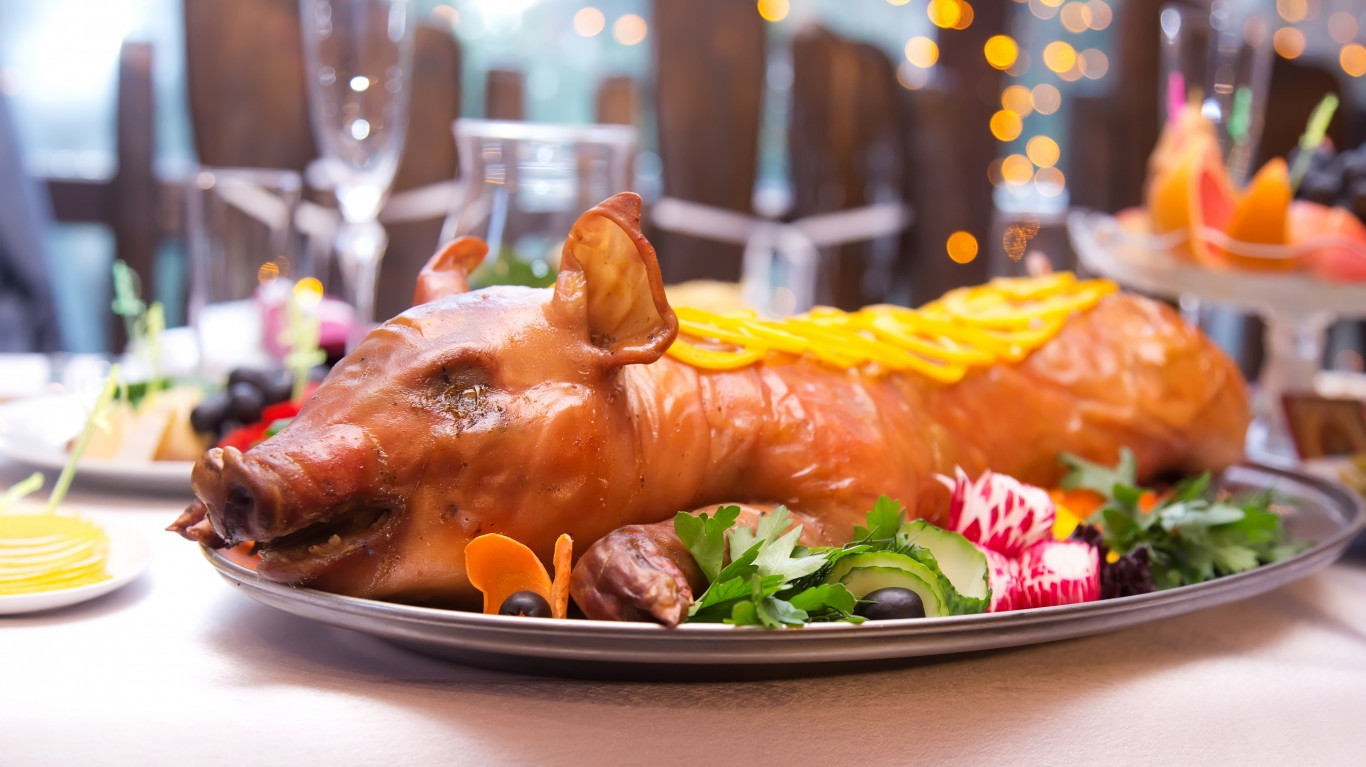 December 18 is National Roast Suckling Pig Day. A suckling pig is a young piglet, is considered a delicacy because its meat is tenderer than that of a regular pig. It’s a popular food item around the holidays, especially if you’re hosting a big party. But make sure you have a large enough oven. 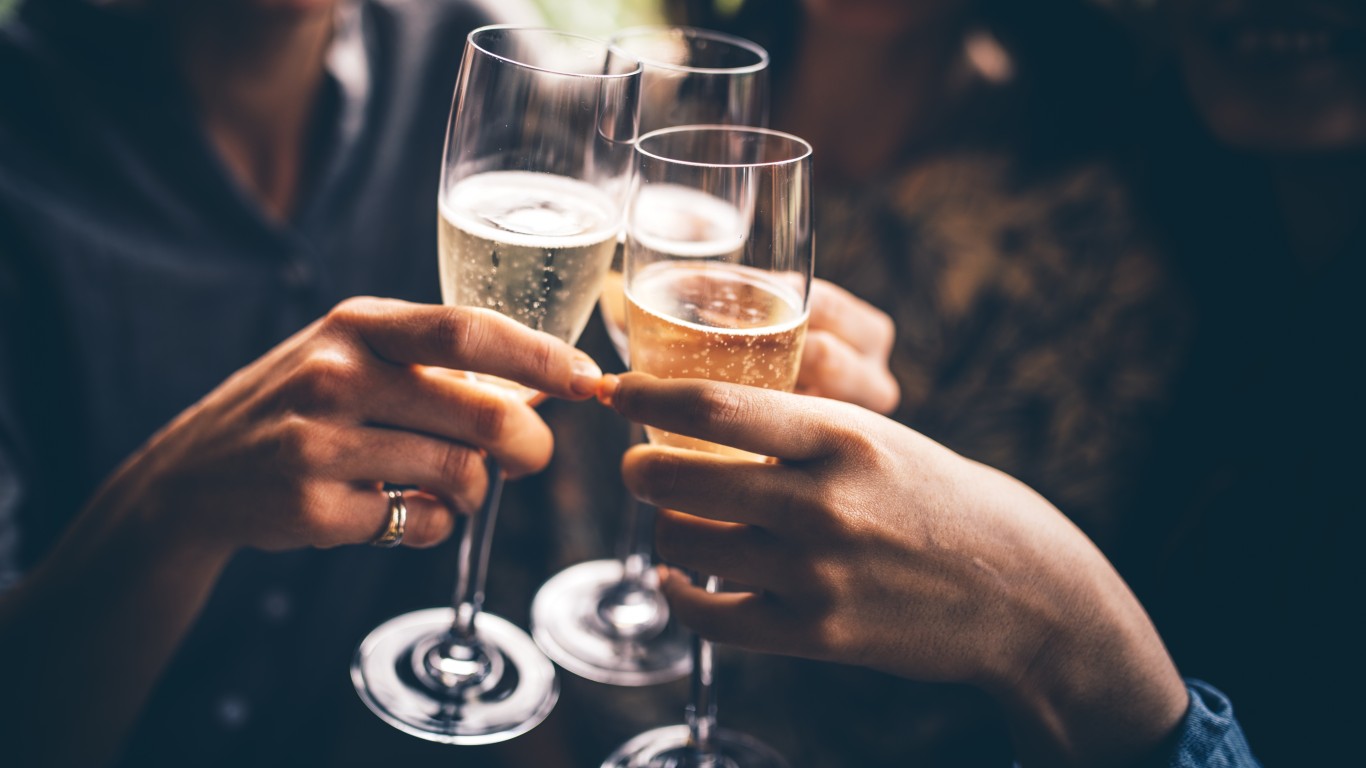 Champagne is the traditional drink of New Year’s Eve. According to one theory, the custom dates back to the 5th century when King Clovis, who united the Frankish tribes, converted to Catholicism and was baptized in Reims — which is in France’s Champagne region — using local wine. Sparkling champagne wasn’t invented for another thousand years or so, so the wine would have been still, but the tradition was born. Nowadays, about 360 million glasses of champagne are consumed on December 31 every year. 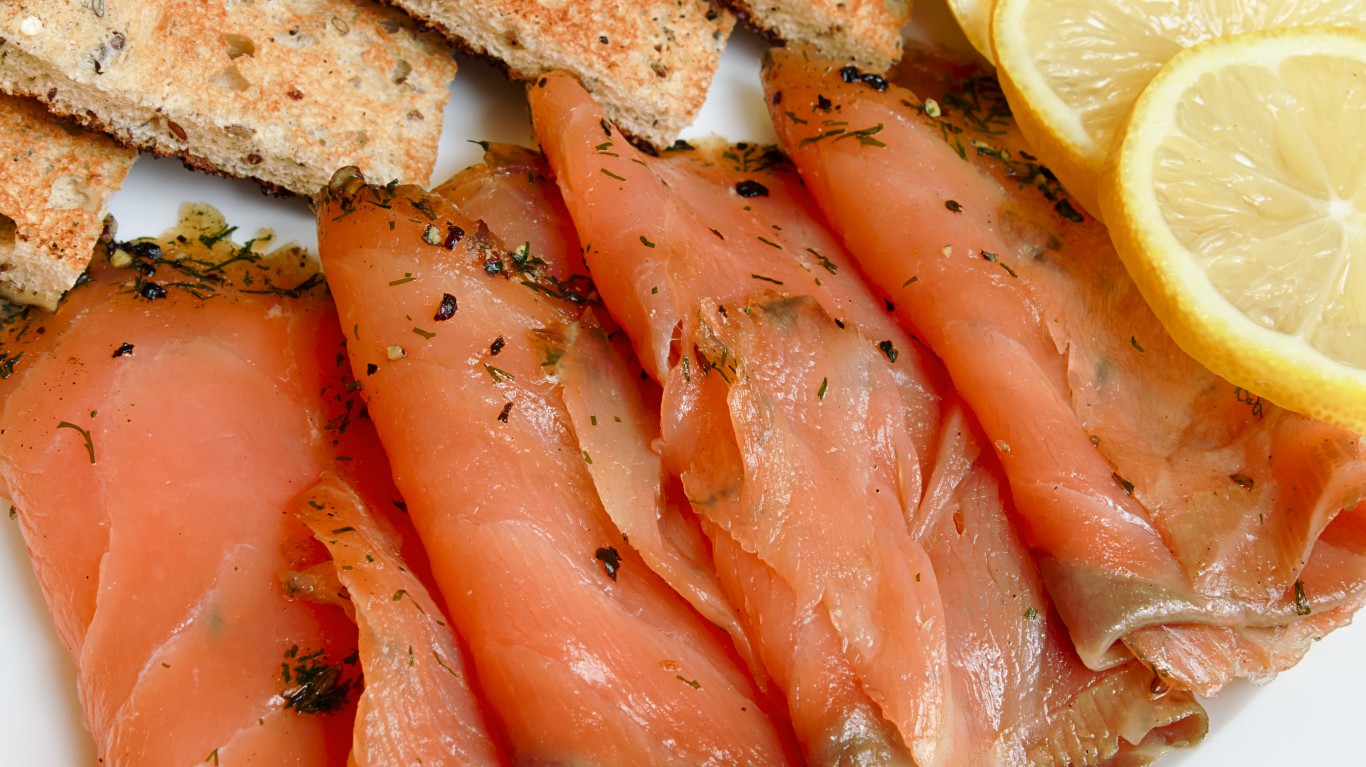 Salmon is a staple food around Christmas and Scottish smoked salmon, which has been called the monarch of fish, tops the lists of the best. A royal warrant from the Queen is on every package of smoked salmon from John Ross Jr. of Aberdeen, which is sold in the United States. 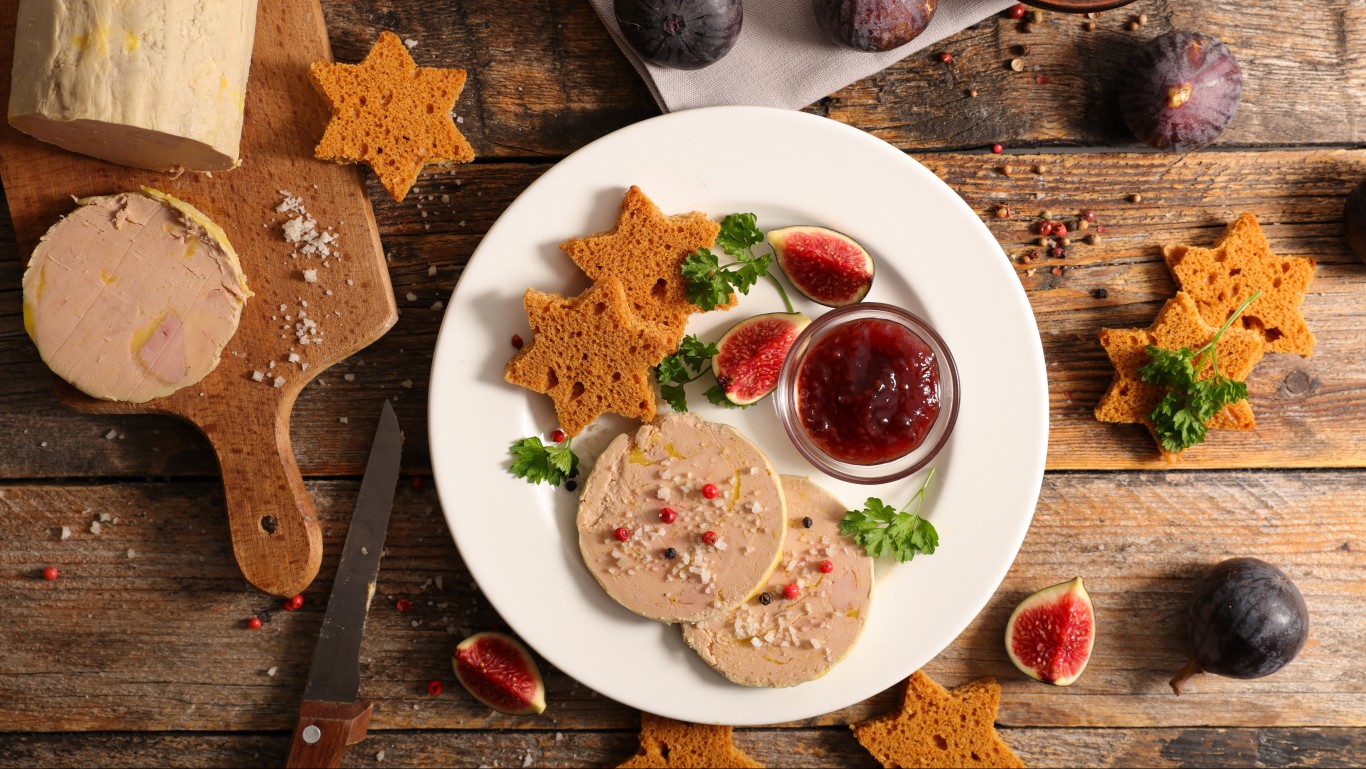 Foie gras, which is fattened duck or goose liver, is a French holiday tradition. Last year the country even faced a shortage due to a two-year fight against bird flu. The delicacy is controversial in the United States, and was even illegal in California from 2012 until 2015. Animal rights groups are against it because the birds are force-fed to enlarge their livers.