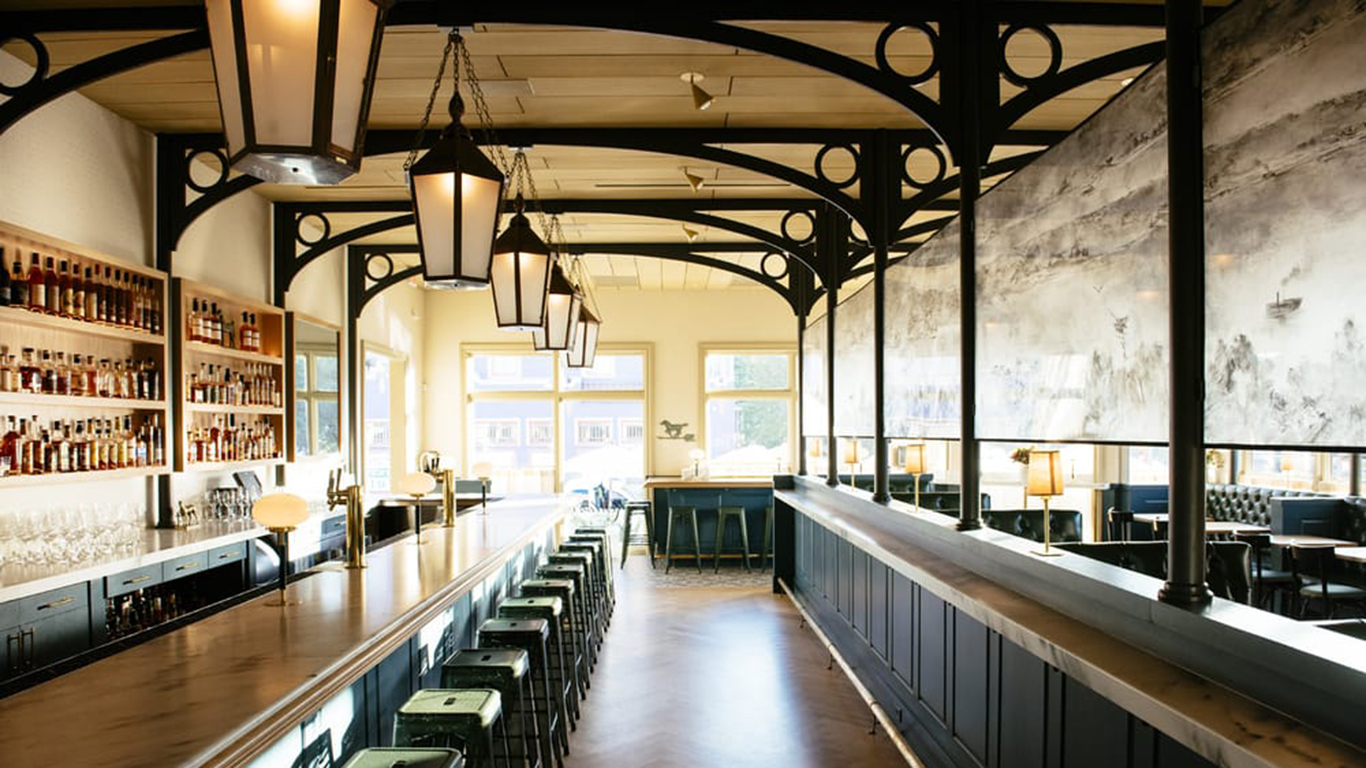 Kenton’s, featuring a modern Southern-accented menu and a huge selection of bourbon, was opened in 2015 by Sean Josephs and his wife, New Orleans native Mani Dawes (the couple also owns New York City’s Tia Pol and Maysville). It was well-reviewed, but, as Josephs put it, “we just weren’t meeting our financial goals,” and it served its last meal in March. 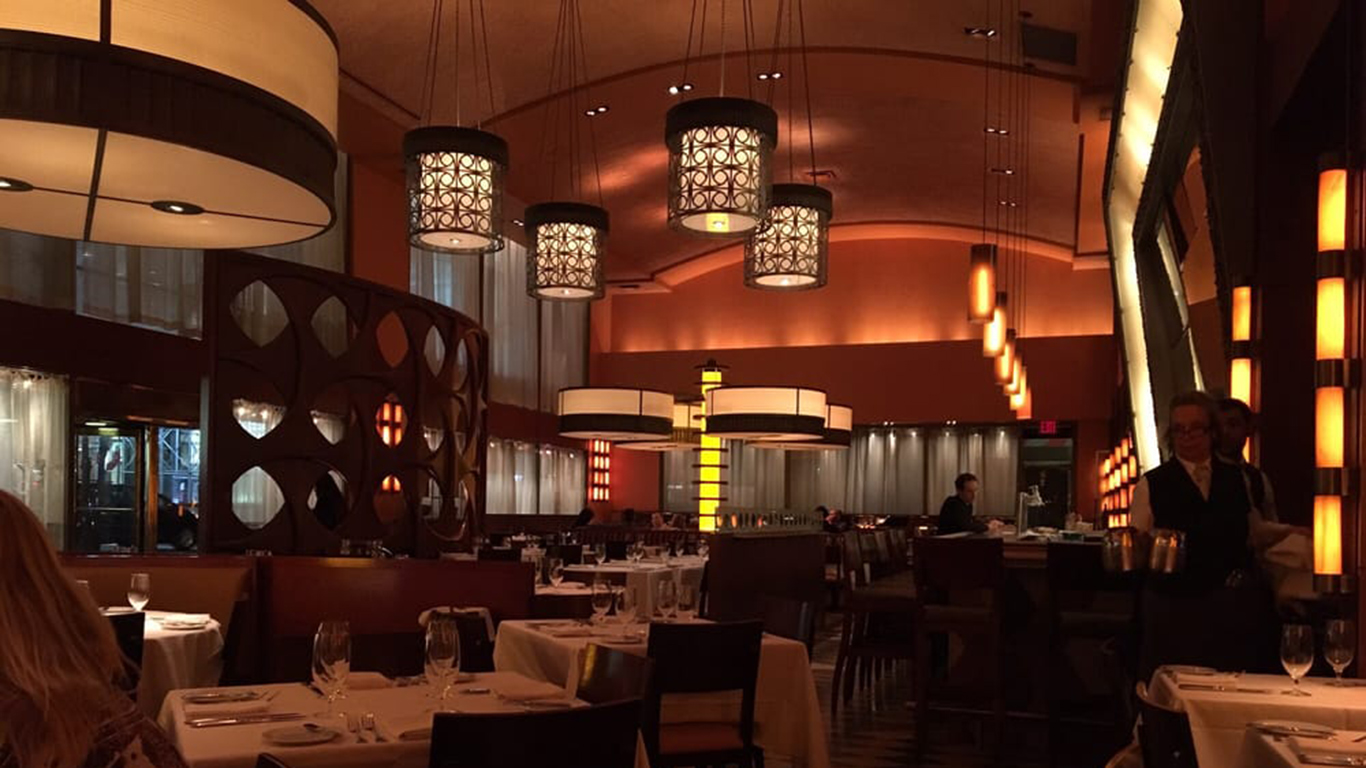 Celebrity chef and TV personality Bobby Flay opened this American bistro in Midtown Manhattan in 2005. It got good reviews (New York Magazine called out its “satisfyingly two-fisted” menu), and thrived for 13 years, but in January, facing a new lease and the need for “prohibitively costly” renovations, Flay and his partners pulled the plug. (An outpost of Bar Americain remains open at the Mohegan Sun casino in Connecticut, and Flay still has a Spanish-inflected restaurant called Gato in Manhattan.) 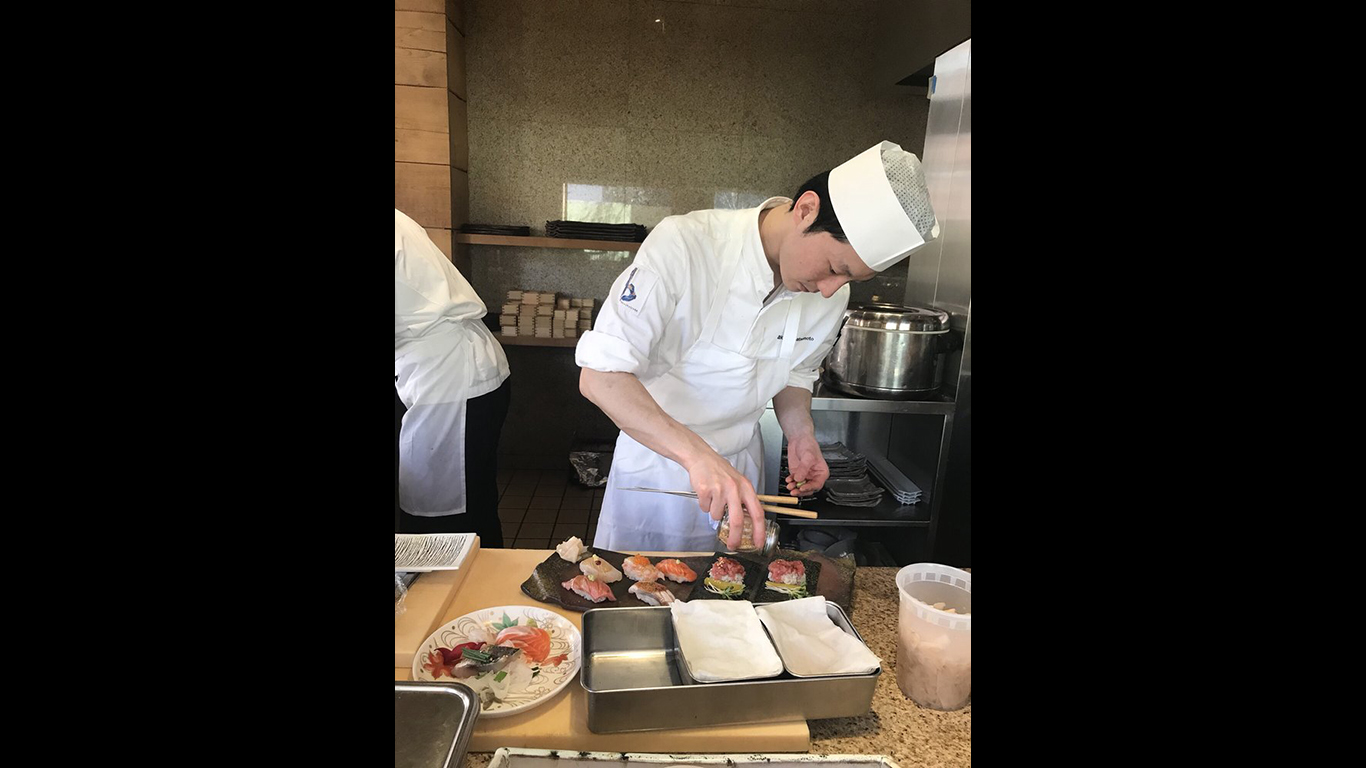 Source: Photo by Nayla B. via Yelp

One of New York’s best Japanese restaurants, a collaboration between chef David Bouley and Japan’s Tsuji Culinary Institute that opened in 2011, Brushstroke was noted for its Isao Yamada’s kaiseki menu (a progression of artfully presented small portions). An eight-seat sushi bar within the restaurant won two Michelin stars in 2014 but was converted to a noodle bar last year. Bouley bowed out of the restaurant earlier this year, and in September, Yamada announced that the place was closing due to an increase in rent. 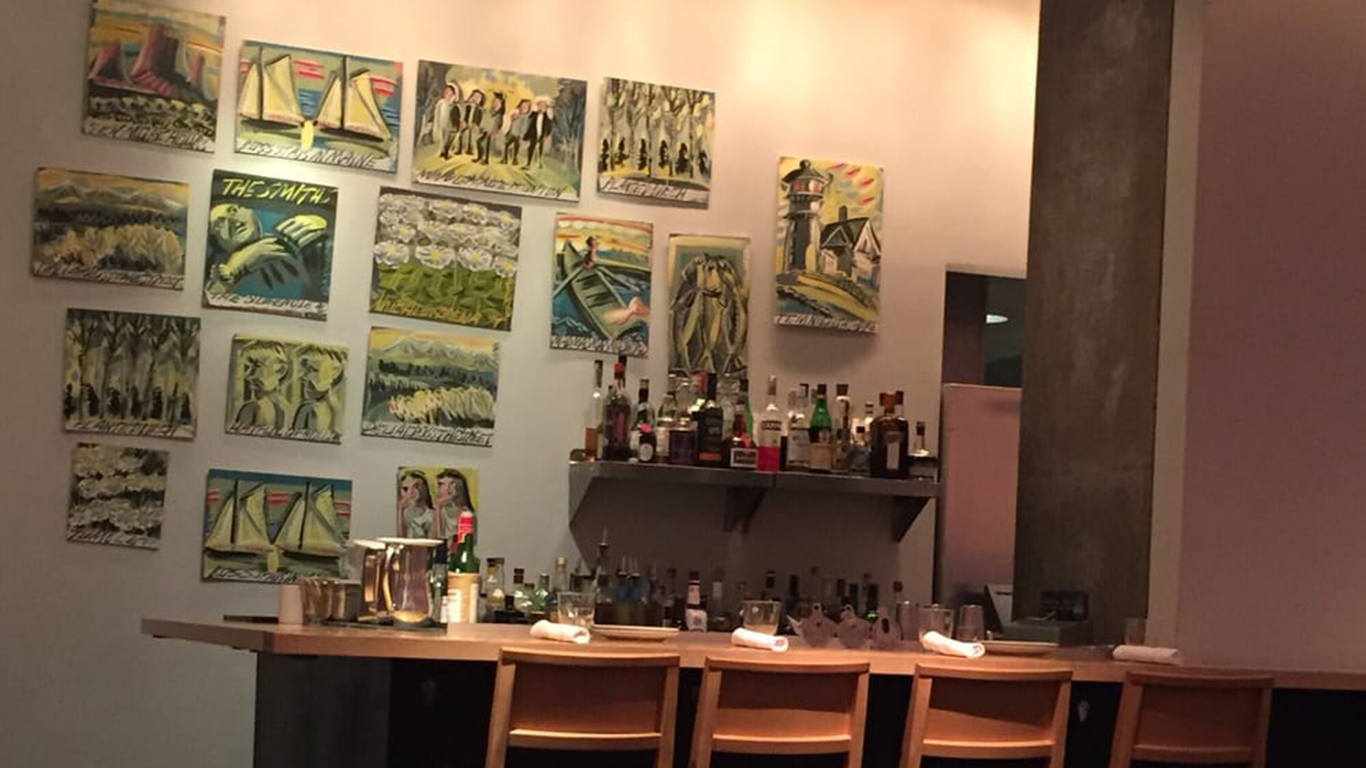 Influential Korean-American chef David Chang’s eight-year-old Má Pêche (“Mother Peach” in Vietnamese–French slang) and his adjacent fried chicken sandwich place, Fuku+, went out of business in June. Má Pêche never achieved the kind of popularity that Chang’s flagship Momofuku or his Ko or Ssäm Bar had. No definitive reason was given for the closing, but the restaurants were on West 56th Street, a block from Trump Tower, and in 2016, Chang tweeted “All the NYPD & Secret Service checkpoints killing restaurant foot traffic on 56th St.” 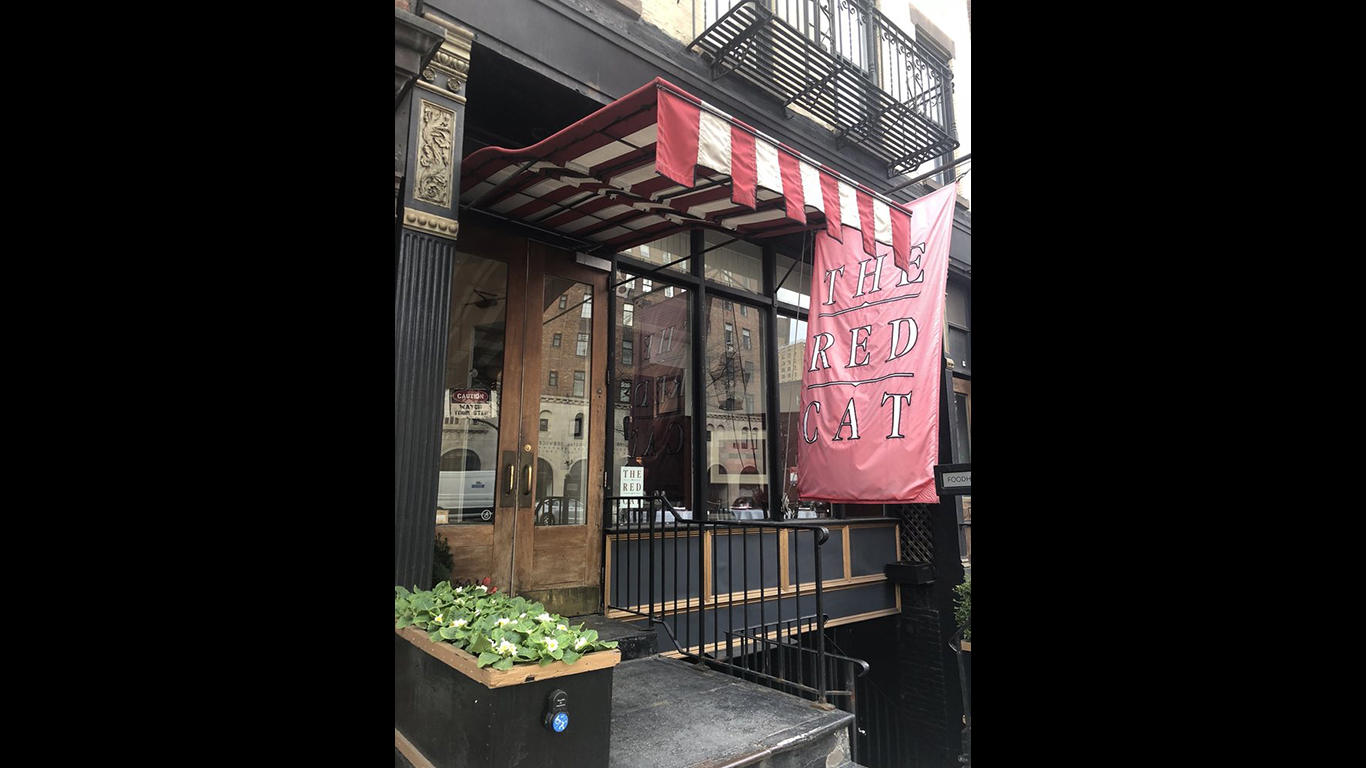 Manhattan’s Chelsea neighborhood was pretty much a restaurant wasteland when chef Jimmy Bradley and a partner opened Red Cat there in 1999, and the popular elevated park called High Line, which brought so much life to the area, was still an urban planner’s fantasy. The place became a local favorite for its unpretentious American food and its easy-going decor, which, Bradley told his architect, should suggest “New England goes to Paris, without a stop at Martha Stewart’s house.” The Red Cat is closing at the end of December, simply, says Bradley, because he’s ready for a change.