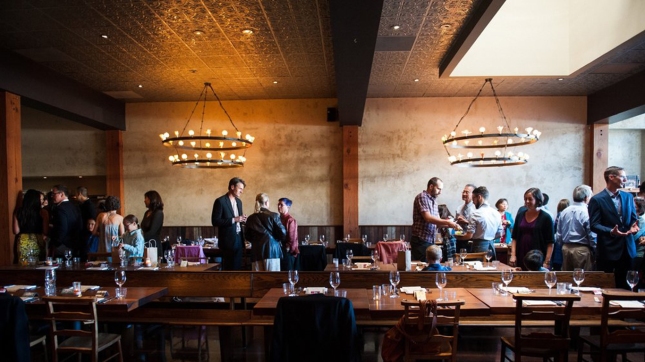 Allison Hopelain and her husband, chef Russell Moore, both of whom are longtime veterans of the legendary Chez Panisse in Berkeley, California, opened Camino in 2008. The focus of the place is a huge wood-burning hearth along one wall of the open kitchen. Moore butchers whole animals, uses organic produce, and makes his own condiments. It’s a lot of work. Earlier this year, Moore told Eater that he had specifically designed his kitchen to “be difficult,” so he wouldn’t get bored. Five months later, the couple decided that it had just become too difficult. Hopelain told Eater that they didn’t want to change anything at Camino to make it easier, so they decided to close down at the end of the year, “while we’re still in love with [the restaurant].” 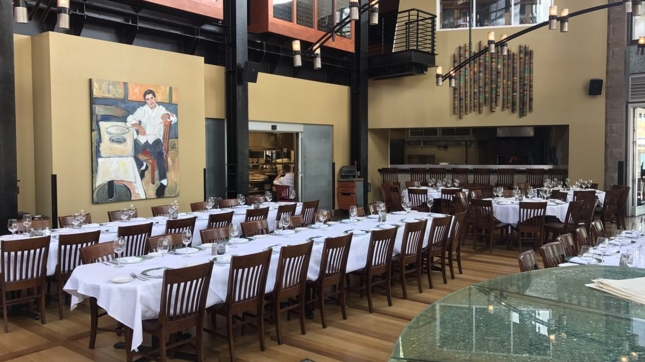 Celebrity chef Emeril Lagasse’s Orlando restaurant — which opened when CityWalk did, in 1999 — was an oasis of solid New Orleans-flavored food in the otherwise touristy Universal CityWalk complex (known for more generic eateries, like a branch of Margaritaville). It closed down in July. No reason was given for the closing. 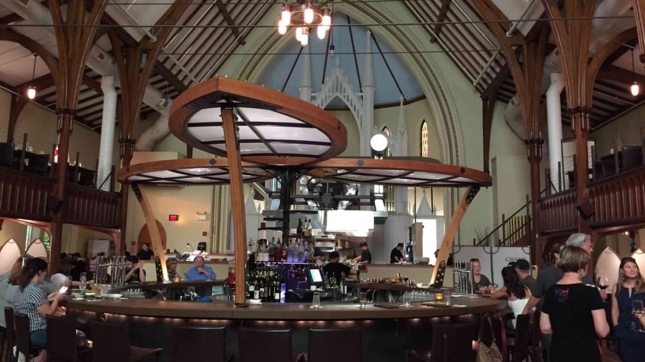 The appropriately named Grace — it occupies a 19th-century Gothic Revival church — will serve its last regular meal on December 31. In August, owner Anne Rutherford announced that she was selling the building itself, which dates from 1856 and is listed on the National Register of Historic Places, but keeping the restaurant open. She later changed her mind, taking the church off the market and announcing that, as of 2019, it would be open only for weddings and other special events. Running the restaurant, Rutherford told the Portland Press Herald, “just became too much to do.”

This 30-year-old Napa Valley institution served its last meal in early June. Owned by Wolfgang Puck veteran Hiro Sone and his wife, Lissa Doumani (whose father used to run the esteemed Stags Leap Winery nearby), Terra was widely praised and won a Michelin star. The decision to close was spurred by problems finding staff, the economic effects of last year’s wine country wildfires, and the fact that, as Doumani told Eater, “It just kept getting harder and harder, and we are getting older and older.”

Mattei’s Tavern, in the heart of the Santa Barbara County wine country in California, was founded in 1886 as a stagecoach stop and regional railroad depot. Over the decades, and with various owners, it became a popular gathering place for local farmers, ranchers, and politicians, and later a convenient venue for a meal or a glass of wine for winery visitors. It closed several times along the way, shuttering again in 2016 when the then-owner businessman Charles Augustus Banks IV, was convicted of federal wire fraud. In December of 2017, and local chef Maili Halme — who had once worked at Mattei’s as a waitress — took over the kitchen. Her tenure was not successful, and in June, the property’s new proprietors made the decision to close the place again. “This is a failed business venture,” L.A. attorney Brian R. Strange, whose family now owns Mattei’s, told the Santa Maria Times. Mattei’s remains open for private events.