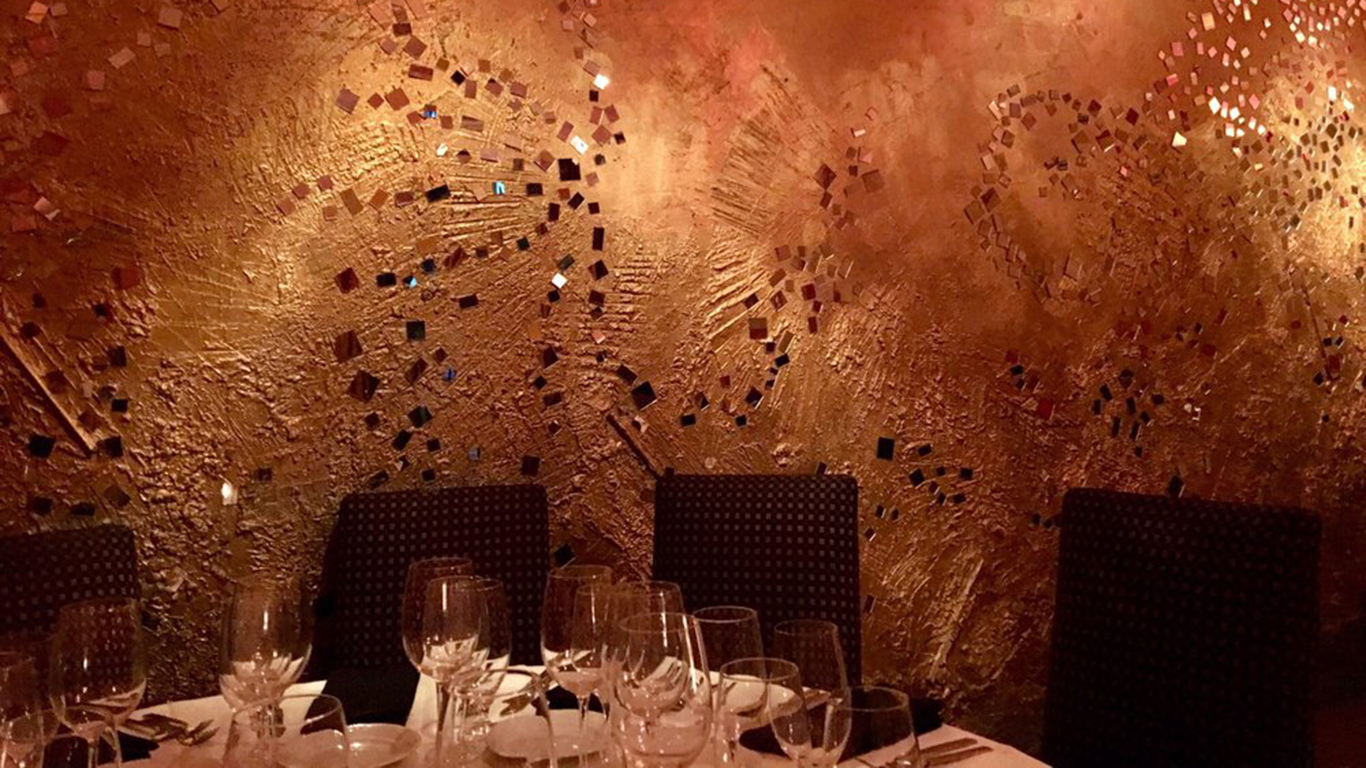 When Sicilian-born restaurateur Piero Selvaggio and a chef partner opened Valentino in 1972, almost nobody in America had ever heard of radicchio or arugula; there was no bufala mozzarella (much less burrata) here; and balsamic vinegar was unknown. With few exceptions, Italian restaurants were furnished with straw-wrapped Chianti bottles and red-checkered tablecloths, and melted cheese and tomato sauce figured heavily (in more ways than one) on the menus. As Valentino evolved over the years, it introduced a whole new standard of Italian dining to America, both more authentically rustic and more elegant, and he had nationwide influence. The decision to close the restaurant on December 31 this year came about gradually, Selvaggio says, but economic issues contributed. He plans to open a new restaurant next year in Orange County. 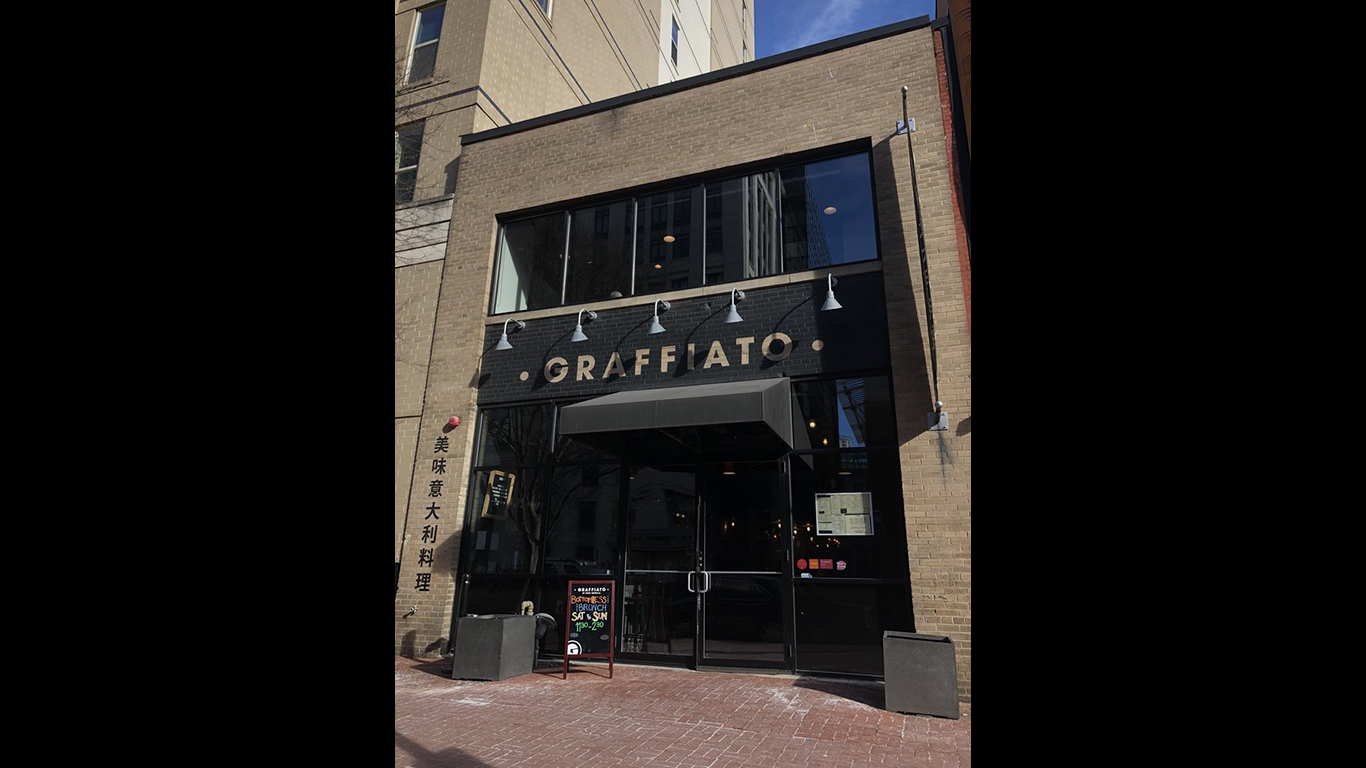 Onetime “Top Chef” star Mike Isabella’s first-ever restaurant, Graffiato, opened in 2011. It was the start of a $40-million dining empire, encompassing about a dozen restaurants and airport and stadium kiosks, with more on the way. Following allegations of sexual misconduct against the heavy-drinking chef-restaurateur earlier this year — including a lawsuit by a former restaurant manager accusing him of “extraordinary sexual harassment” — his businesses began to fail. A story in The Washingtonian was subtitled “How alcohol, infighting, and a sexual harassment scandal turned the prince of DC dining into a pariah.” Beyond these issues, observers say that Isabella’s empire simply grew too fast. He has closed a number of his operations, including a Graffiato spinoff in Richmond, Virginia, and this July, apparently as a result of a rent dispute, he shuttered his flagship. 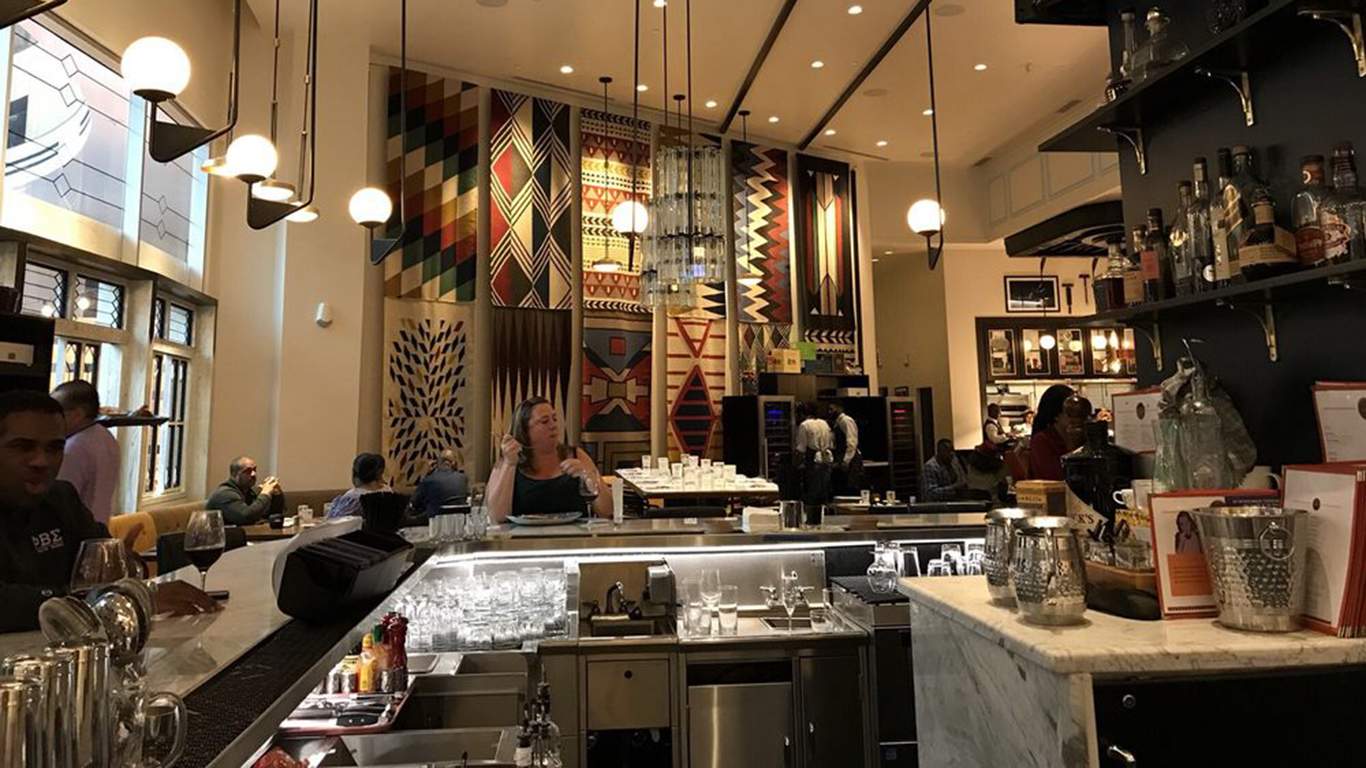 Esteemed Ethiopian-born, Swedish-raised Harlem chef-restaurateur Marcus Samuelsson opened Marcus, in the elaborate new MGM National Harbor resort complex in Washington, D.C., in 2016. The restaurant received lukewarm reviews and failed to find its audience. It served its last meal in early January. In a prepared statement explaining the demise of Marcus, Samuelsson cited “changes in creative direction and strategy they wish to make at MGM National Harbor” as the cause. 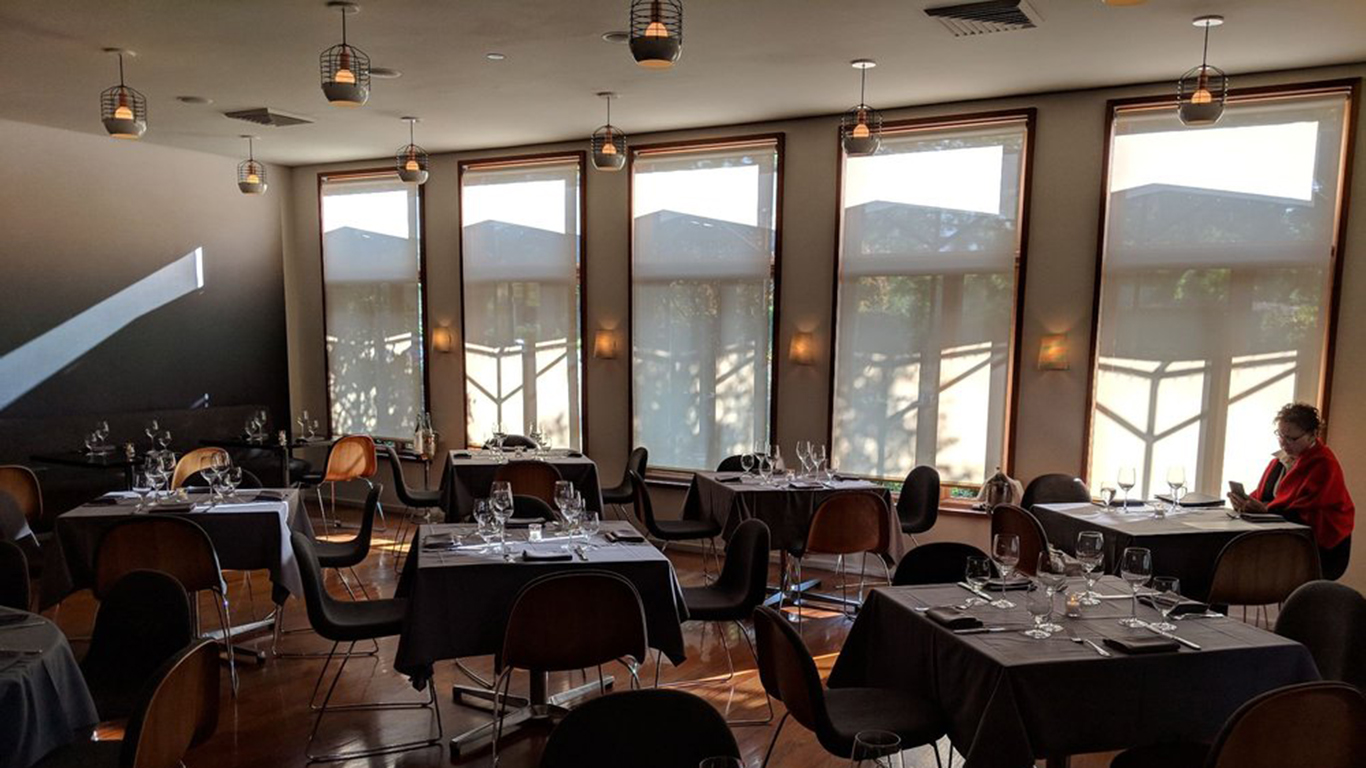 Chef-restaurateur Richard Reddington, a veteran of Spago and other noted California restaurants, opened Redd in 2005 as a kind of low-key alternative to Thomas Keller’s nearby French Laundry — a more casual wine country dining destination. It was considered one of Napa Valley’s best and most influential restaurants, but, citing staffing issues and a desire to spend more time with his family, Reddington closed the place in early October.