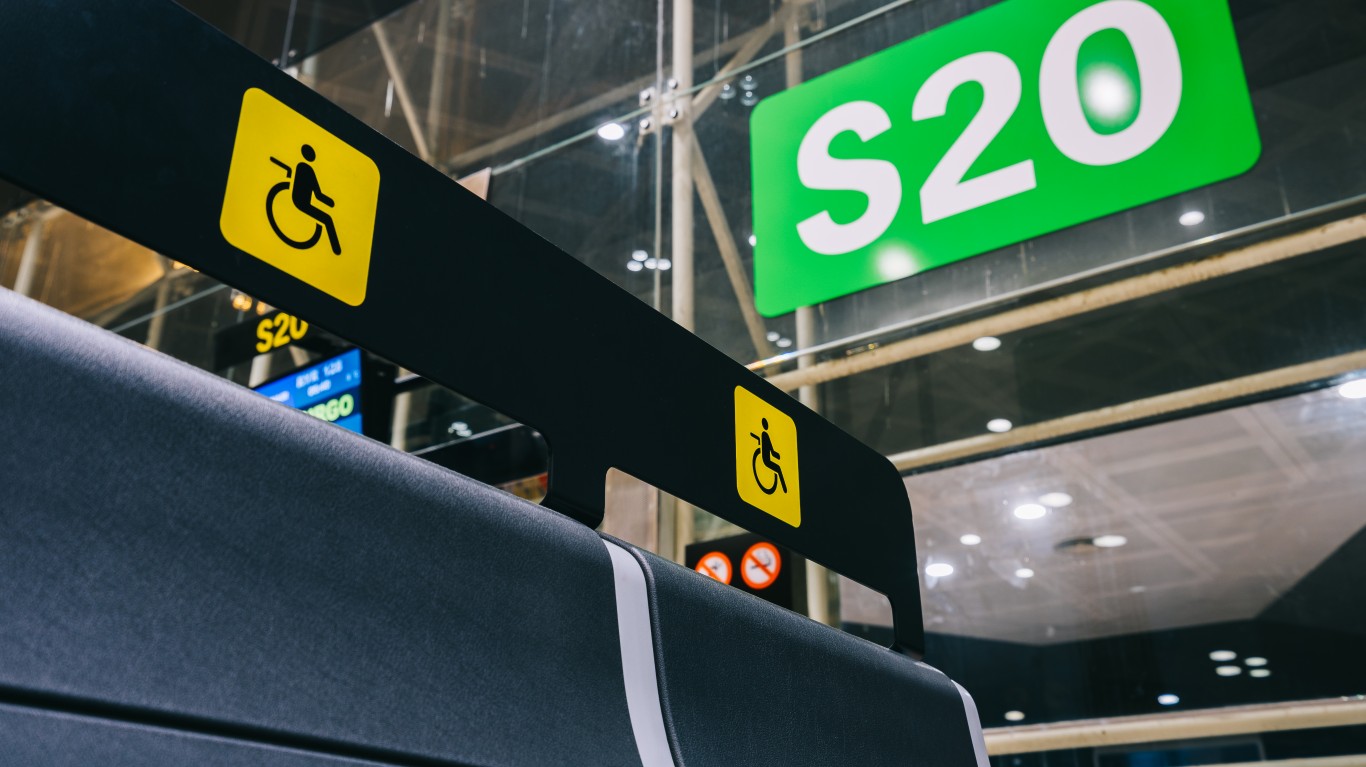 This category includes civil rights complaints by air travelers with disabilities. The total number of complaints went down slightly between January and September 2018 compared to the same period in 2017 — from 664 to 622. Airlines got fewer complaints from people with disabilities, but these represented a slightly higher percentage of total complaints — from 5.8% in 2017 to 7.1% in 2018. 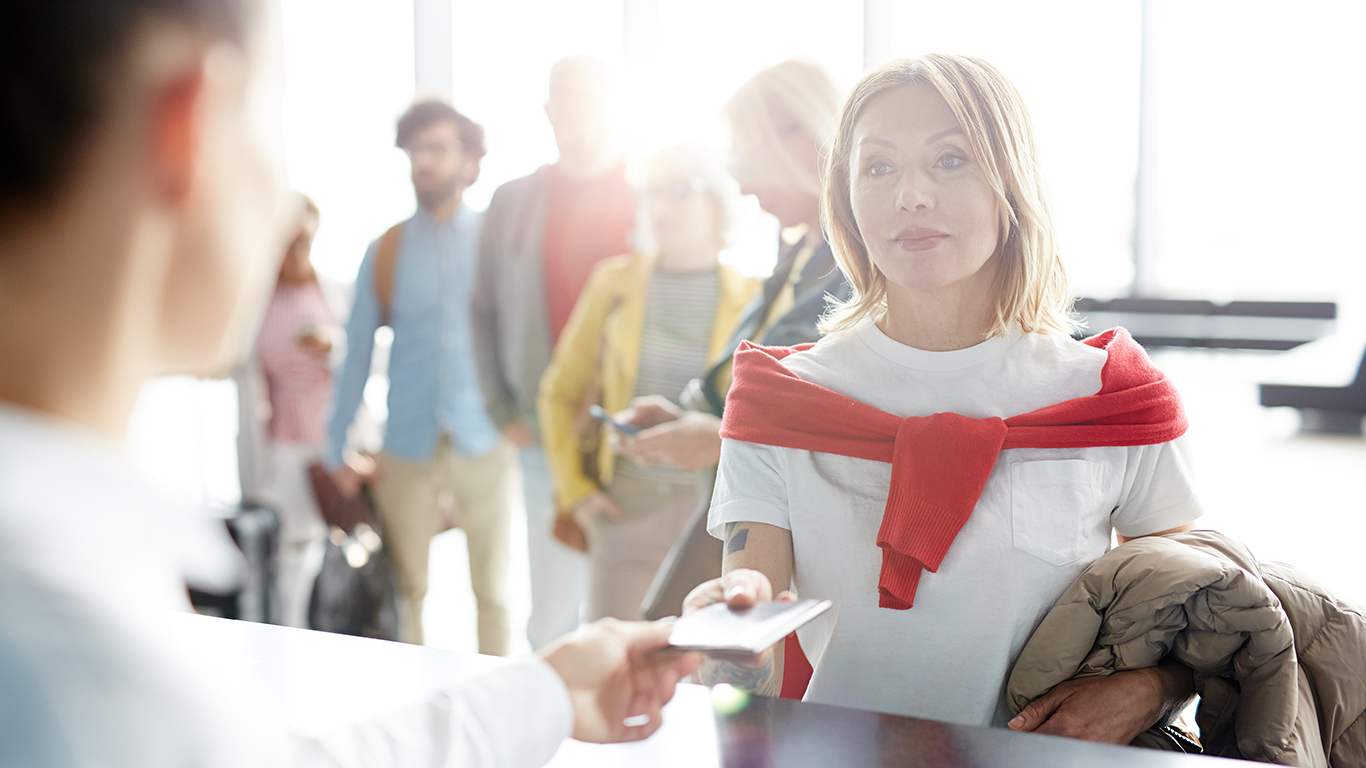 Complaints about refunds include problems in obtaining refunds for unused or lost tickets as well as fare adjustments. The overall number of such complaints, which include carriers and tour operators, has gone up slightly; but the number of refund complaints against U.S. airlines only has gone down. Unlike Europe, there is no specific law or regulation in the United States requiring airlines to refund passengers. The DOT determines whether compensation is warranted on an individual basis. 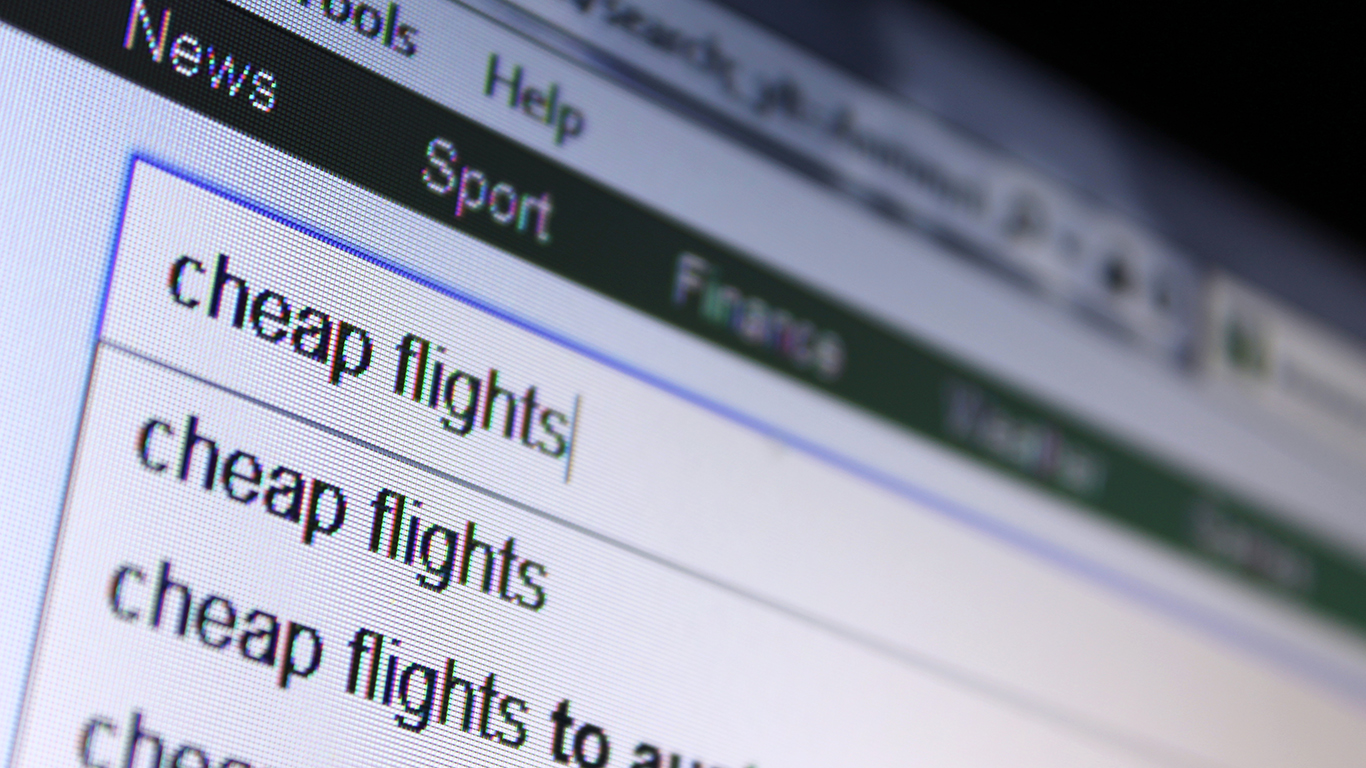 Fare complaints include incorrect or incomplete information about fares, discounts, overcharges, and price increases. In addition to airlines, travel agents have also been the subject of a lot of fare complaints — a total of 115 through September 2018, with most of them directed at Justfly and Cheapoair. 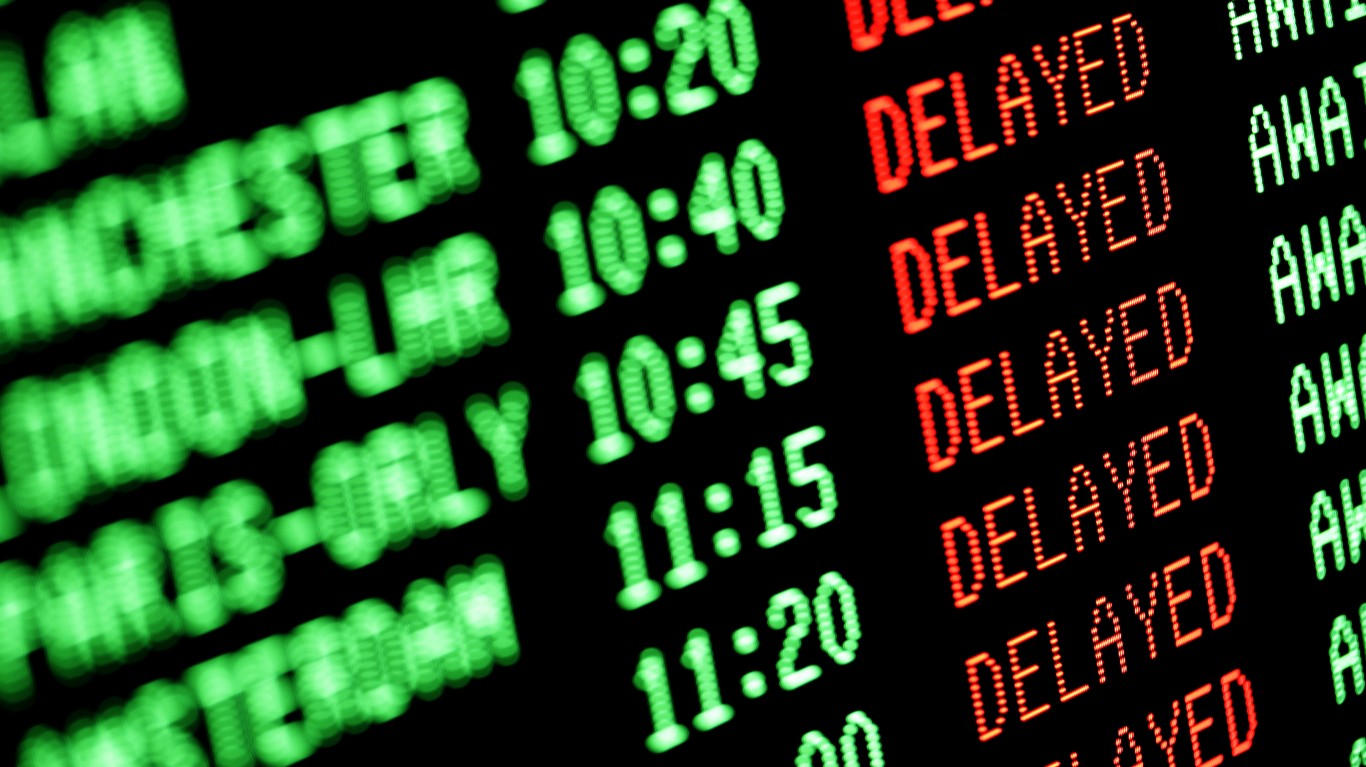 Delays fall under the flight problems category, which American Airlines tops. Overall, the number of delay complaints is down by about a quarter since 2017. Most delays occur because a previous flight with the same aircraft arrived late (due to non-extreme weather, problems with airport operations, or heavy traffic volume), causing further delays. and. Technically speaking, delays are down, but it does take longer to complete a flight because airlines are padding their schedules. They are saying it will take longer than anticipated to arrive at your destination, so it looks good when they actually get there “early.” 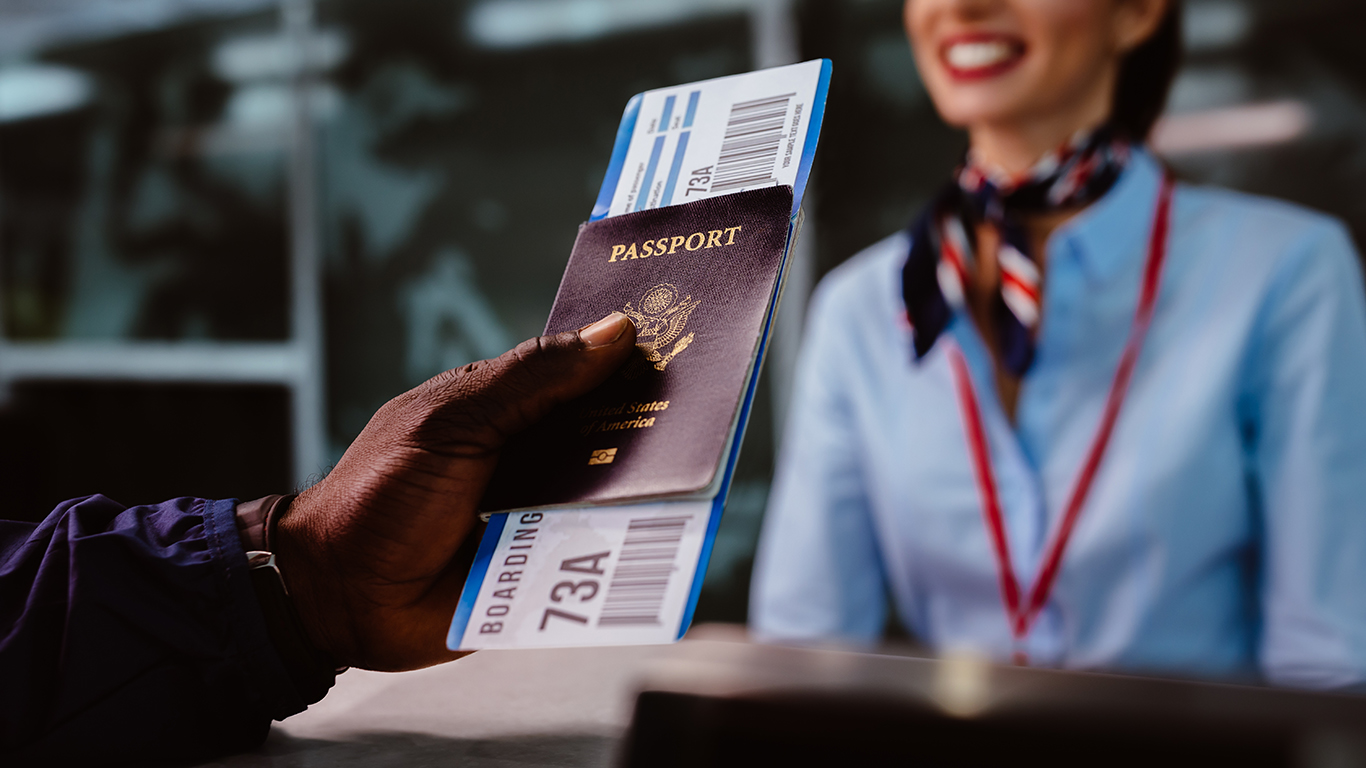 Customer service complaints include reporting rude or unhelpful employees, inadequate meals or cabin service, and bad treatment of delayed passengers. The DOT also accepts passenger complaints about the Transportation Security Administration (TSA), which no longer publishes claims data. There were close to 14,000 complaints against the TSA between January and September 2018, the majority about courtesy and damage to personal property.