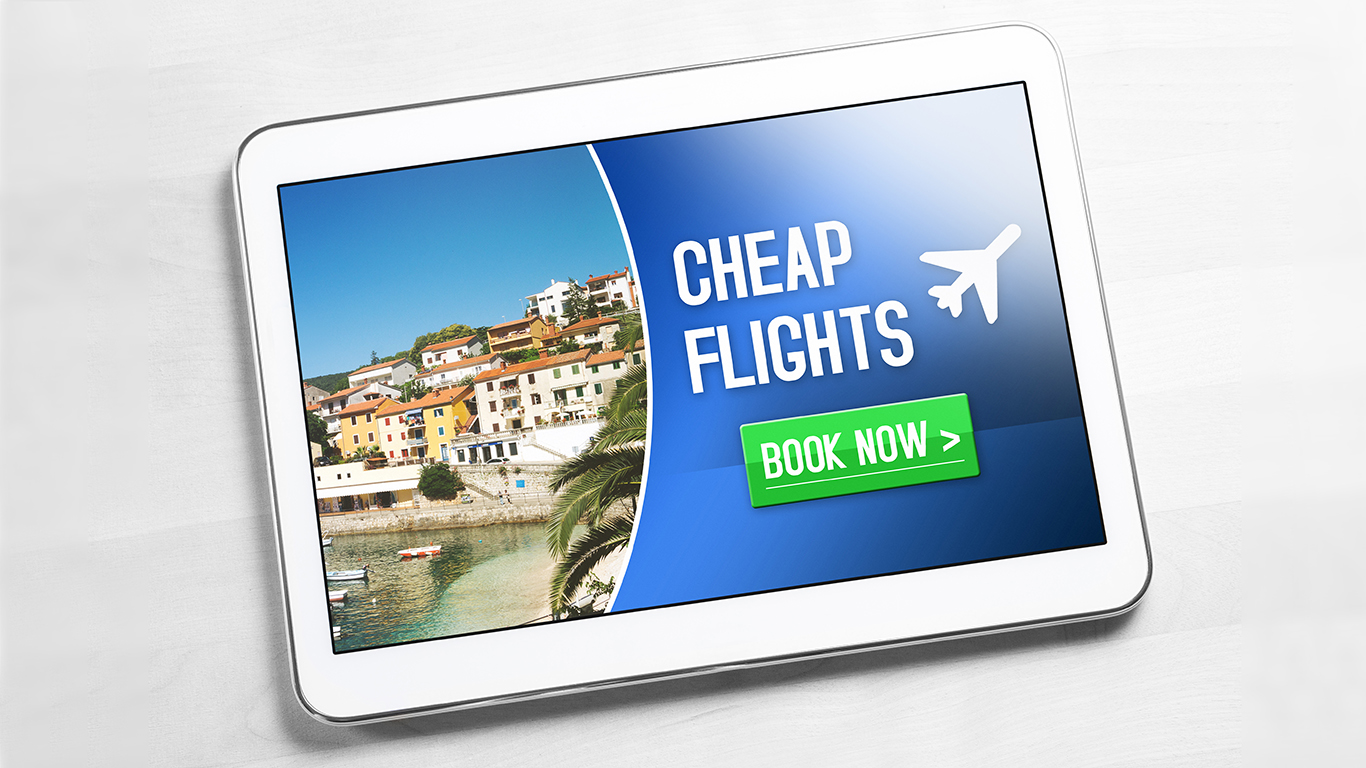 Advertising complaints refer to messages that are perceived by customers as unfair, misleading or offensive. They accounted for less than 1% of total complaints this year and last. The 72 foreign airlines included in the same report received significantly fewer advertising complaints — a total of 13 between January and September 2018. 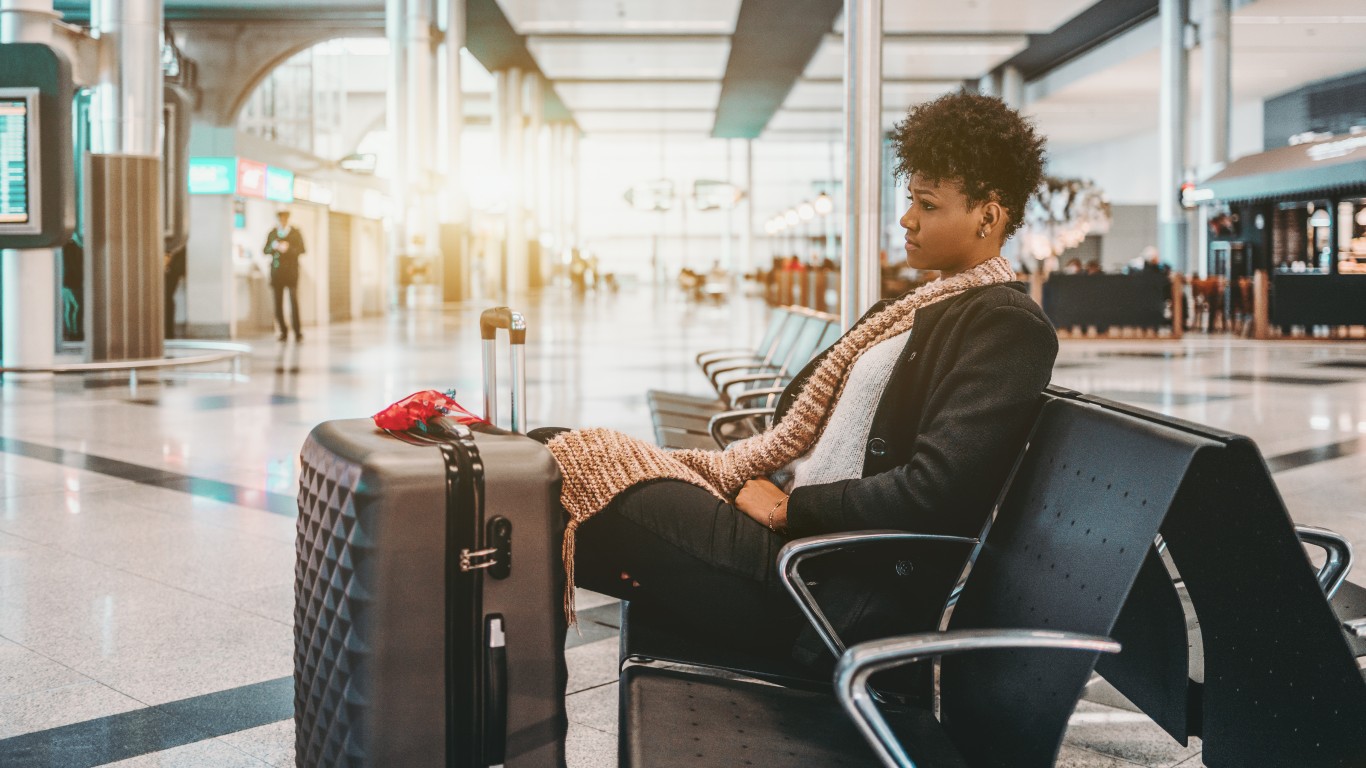 Discrimination complaints include civil rights complaints by air travelers (other than disability). They can be based on race, national origin, or religion. Between U.S. and foreign air carriers, American Airlines had the most complaints based on race — a total of 11, as many as all foreign airlines combined — through September 2018. 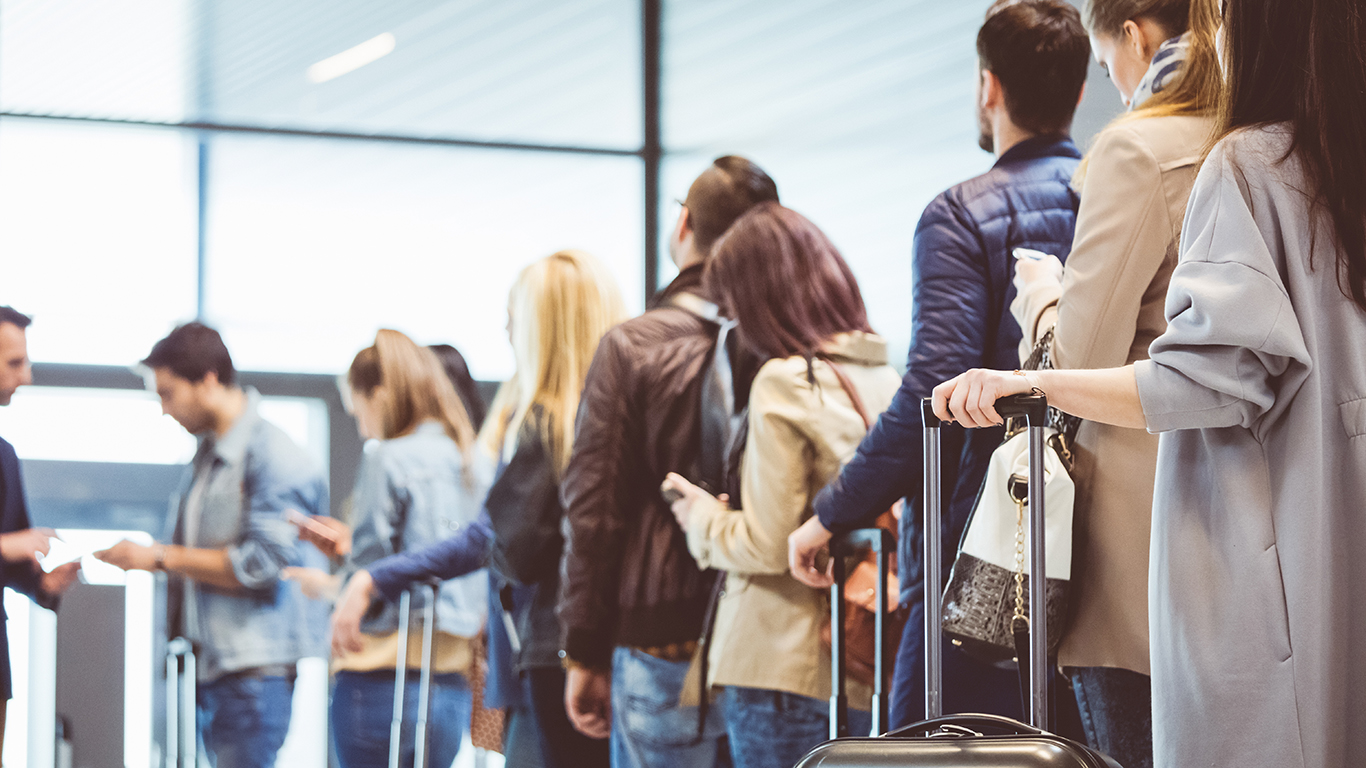 Oversale complaints cover all bumping problems and whether the airline complied with DOT regulations for overbooking, which require that no one will be denied a seat until the crew asks for volunteers to give up their seats in exchange for compensation. About 3% of total air travel complaints with U.S. airlines are about oversales. Carriers, however, are getting better at limiting overbooking — the number of such complaints for almost every month in 2018 was lower than the same month in 2017. 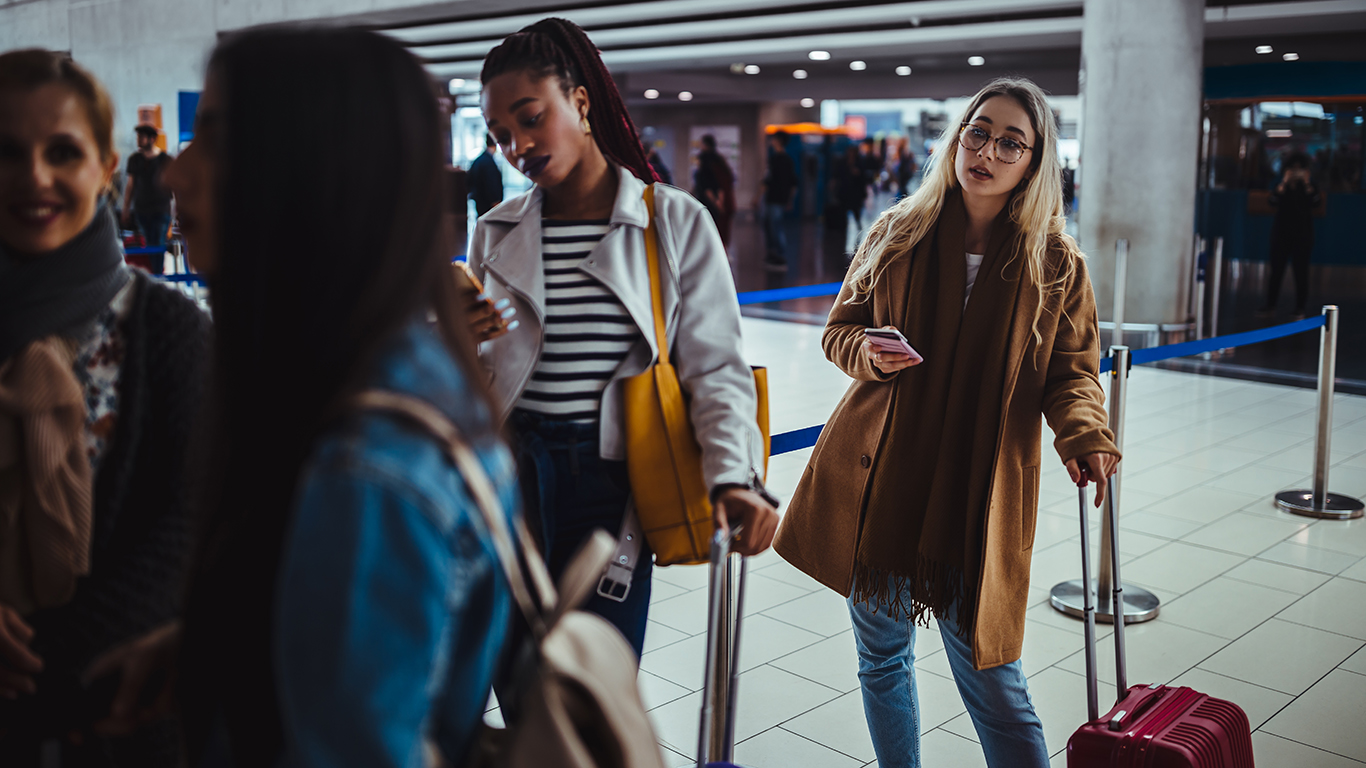 The “other” category includes complaints by frequent flyers, cargo problems, security, airport facilities, and claims for bodily injury. About half of all complaints are filed by frequent flyers, and the total number has increased since 2017. They complain the most about long security and boarding lines, boarding queues, delays, and long walks on arrival, according to a survey by Oliver Wyman, a global consulting firm. 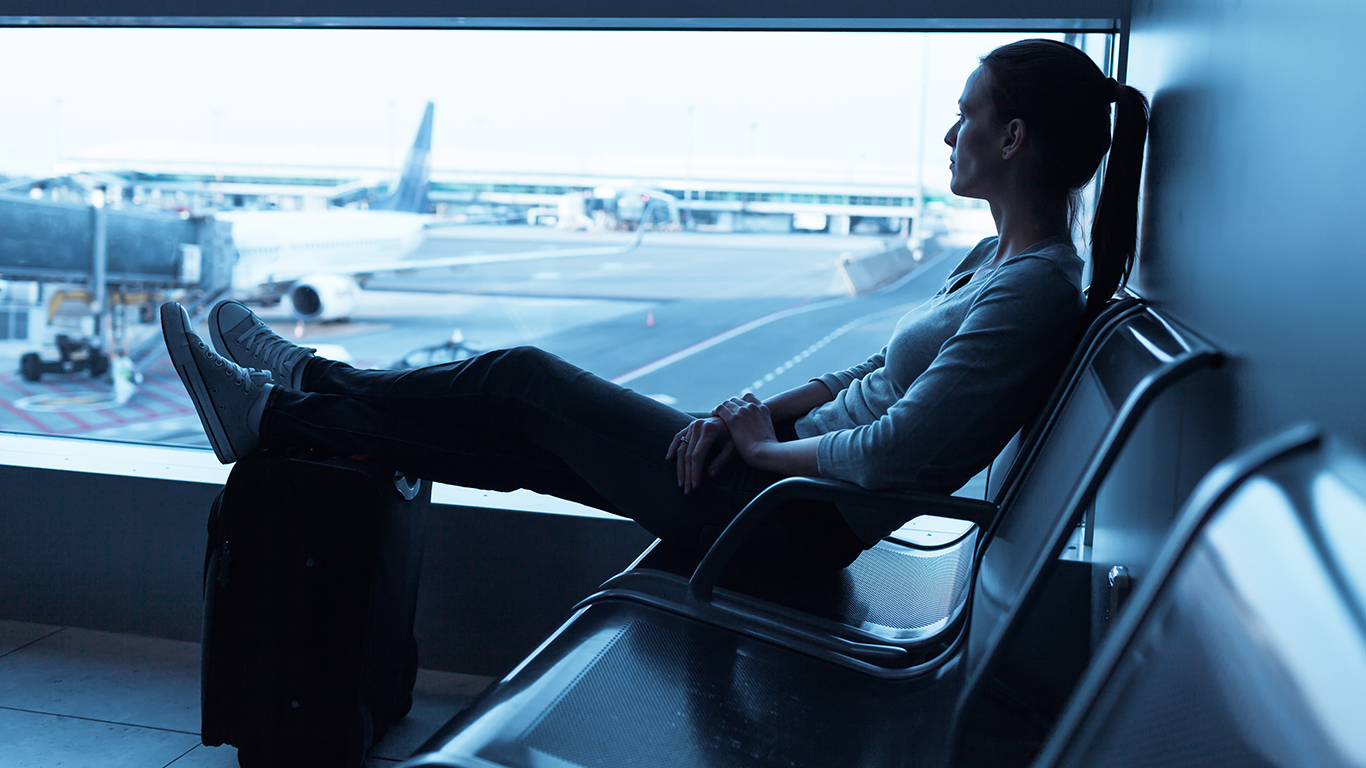 Missed connections fall under the flight problems category. American Airlines had the most flight problems complaints of any U.S. carrier, with a total of 570. The biggest reason for missing connecting flights is airline delays, according to a study by Travelers United, a non-profit. Airlines are not obliged to guarantee their schedules; the DOT’s advice is to plan a trip accordingly. There are no federal requirements for handling passengers who are delayed at the airport.