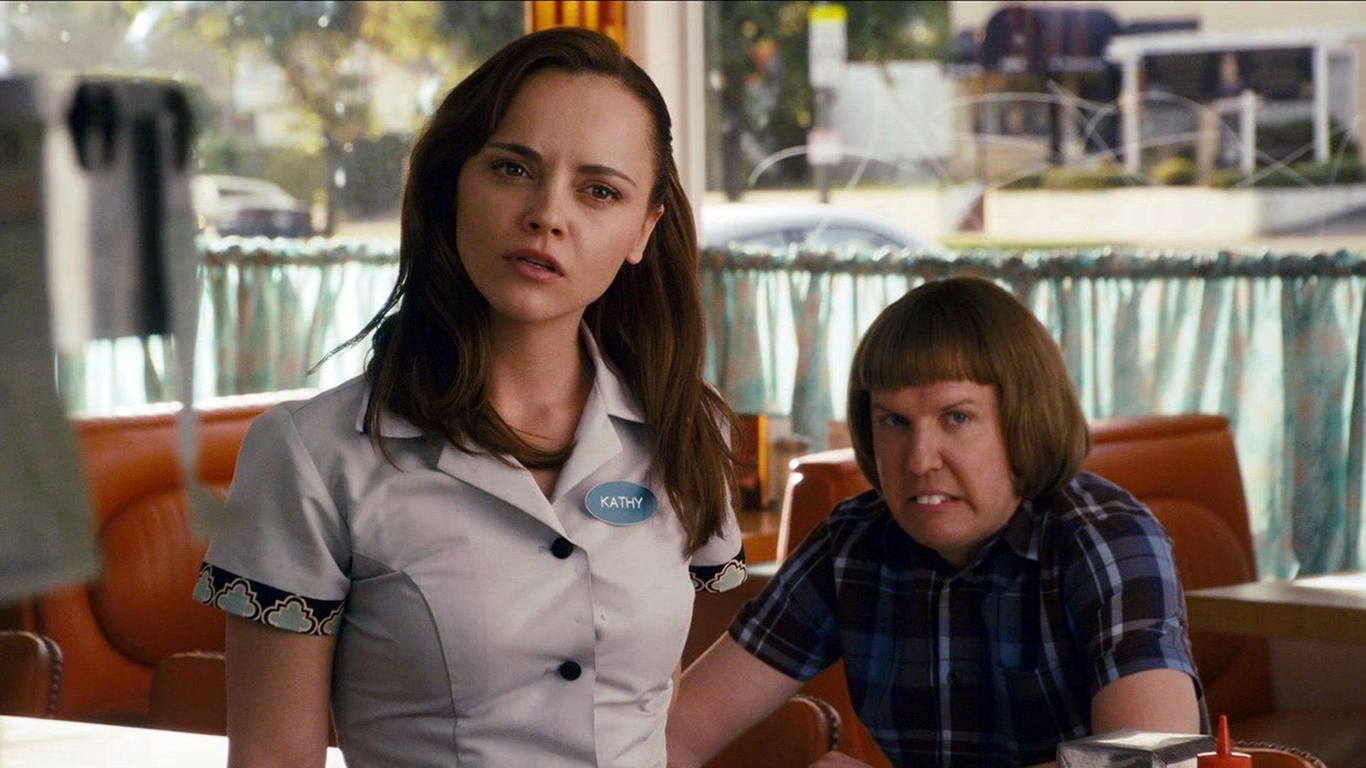 “Bucky Larson: Born to Be a Star” was released by Adam Sandler’s Happy Madison Productions the same year as his similarly bad comedy “Jack and Jill,” which also ranks on this list. Not a single critic gave the movie a positive review among those reported on Rotten Tomatoes. 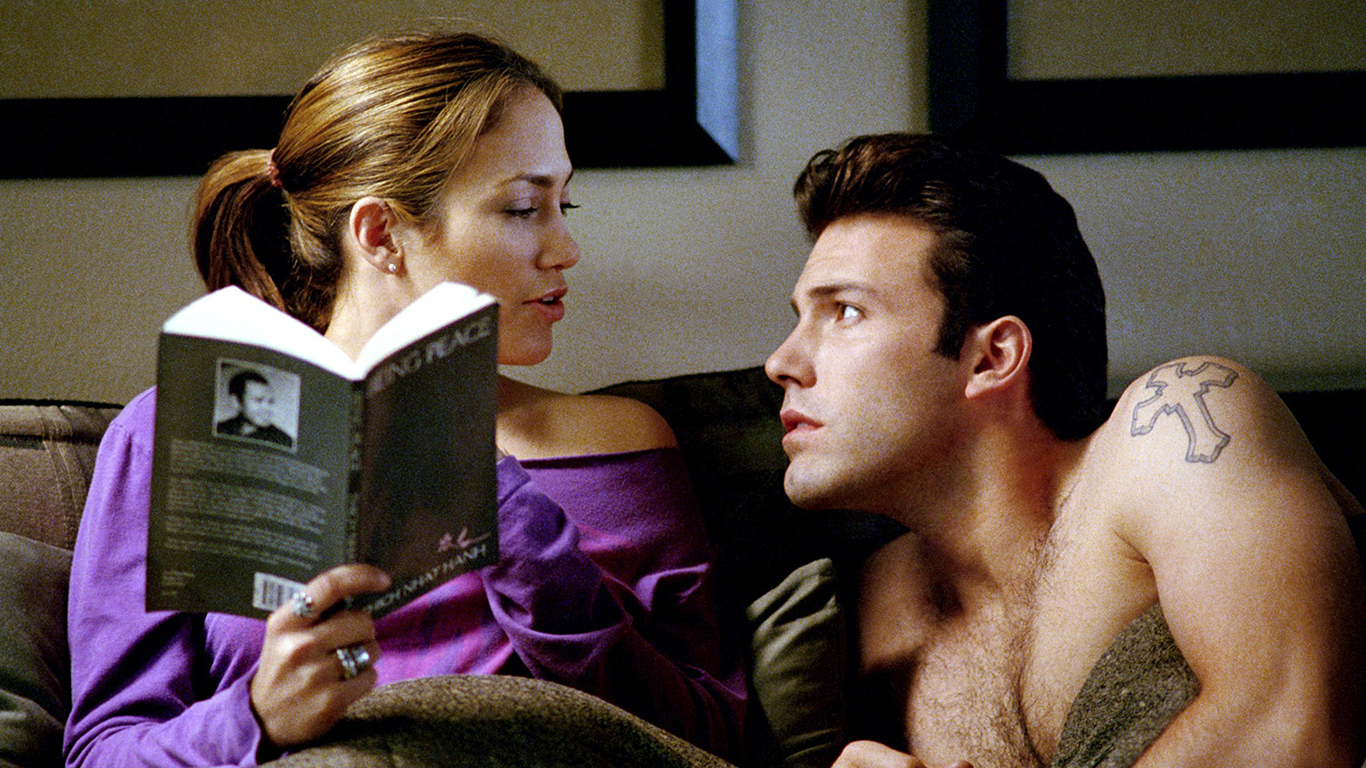 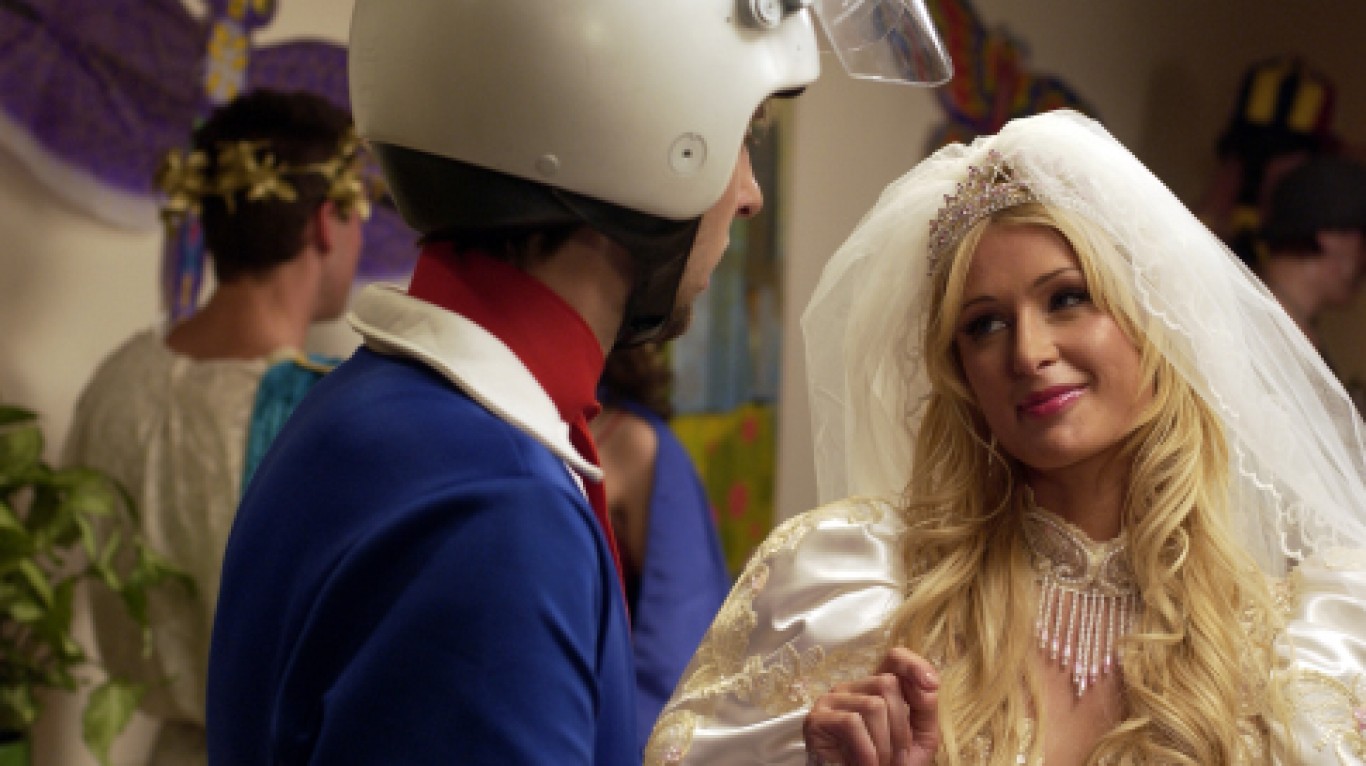 The cringe-inducing title — and the fact that the film stars Paris Hilton — should be warning enough. Time Out called this “an execrable Z-grade eugenics parable,” while critic Richard Roeper said simply, “It is excruciatingly, painfully, horribly, terribly awful.” 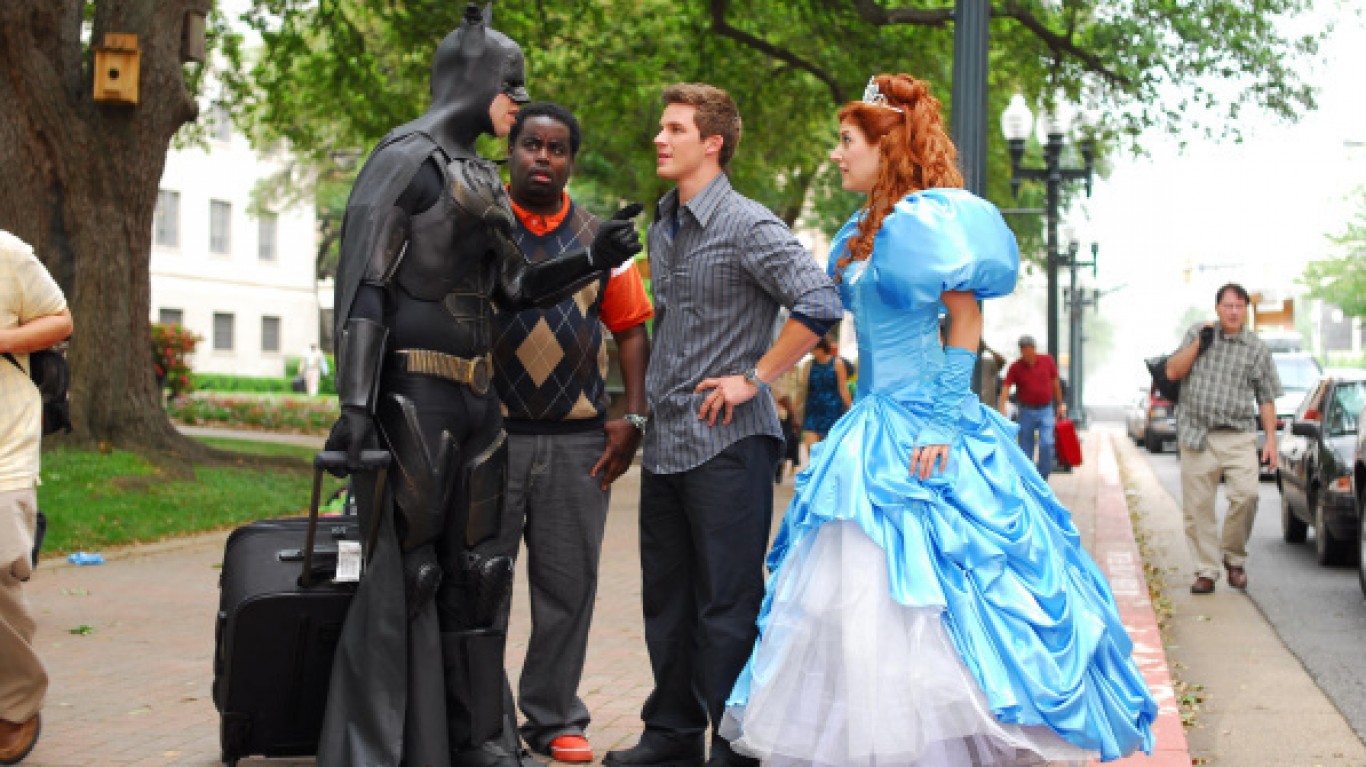 “Disaster Movie” is one more crude parody movie from the filmmaking team of Jason Friedberg and Aaron Seltzer. In addition to being panned by critics and audiences alike, the movie garnered six Razzie nominations for its incompetence. 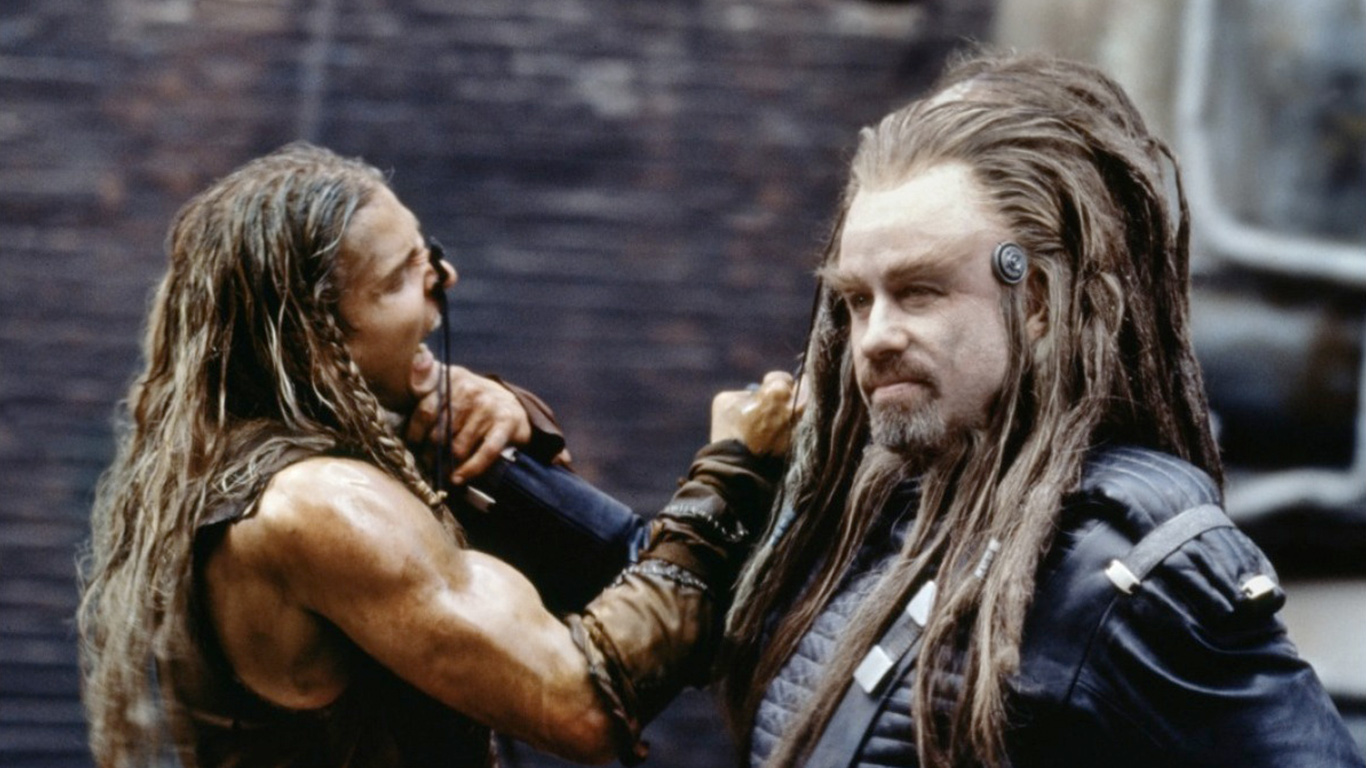 This John Travolta sci-fi shoot-’em-up is based on part of a novel by L. Ron Hubbard, founder of the Church of Scientology (of which the actor is a prominent member). The Orlando Sentinel called it “a third-string Planet of the Apes meets Star Trek…with a Swiss-cheese plot.” 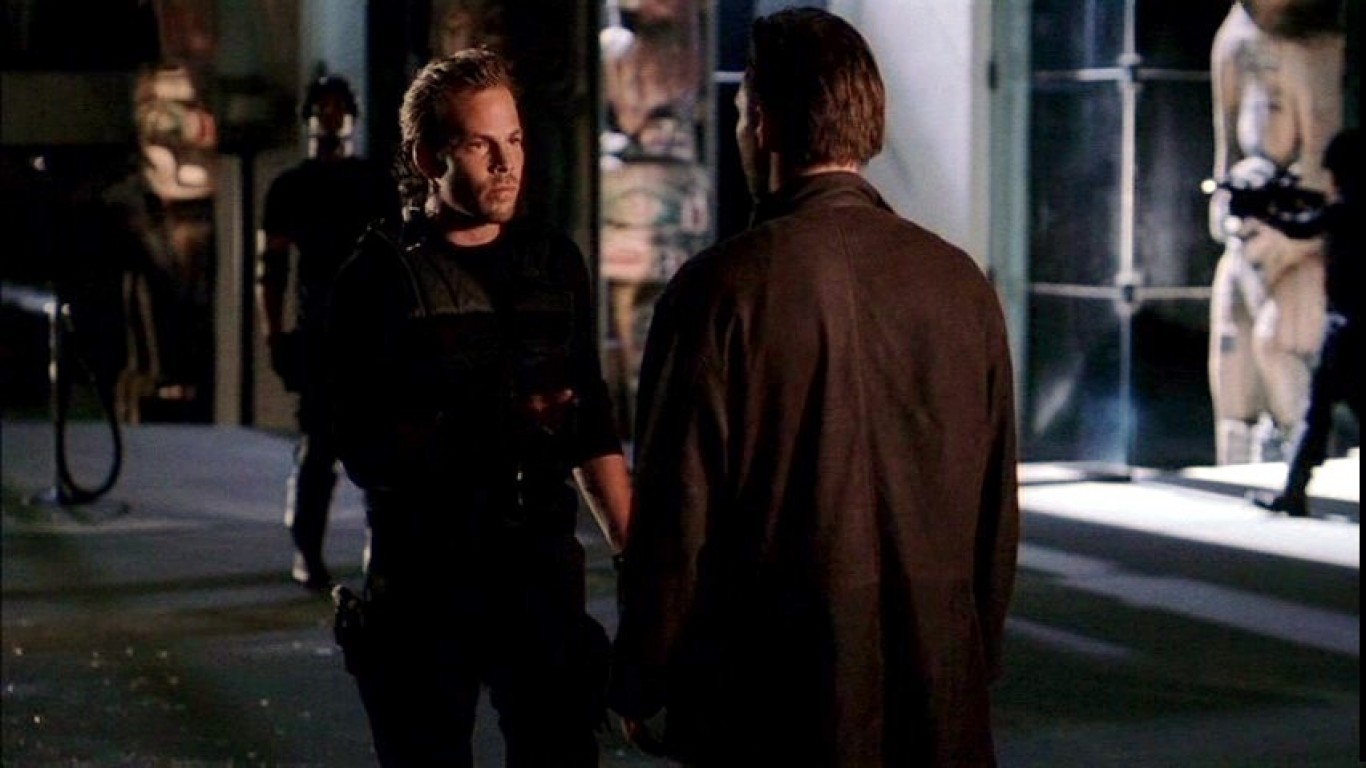 The presence of Christian Slater and Stephen Dorff can’t save this adaptation of a once-popular Atari video game. According to Rotten Tomatoes, the critical consensus on this movie is that it “may not work as a thriller, but it’s good for some head-slapping, incredulous laughter.” 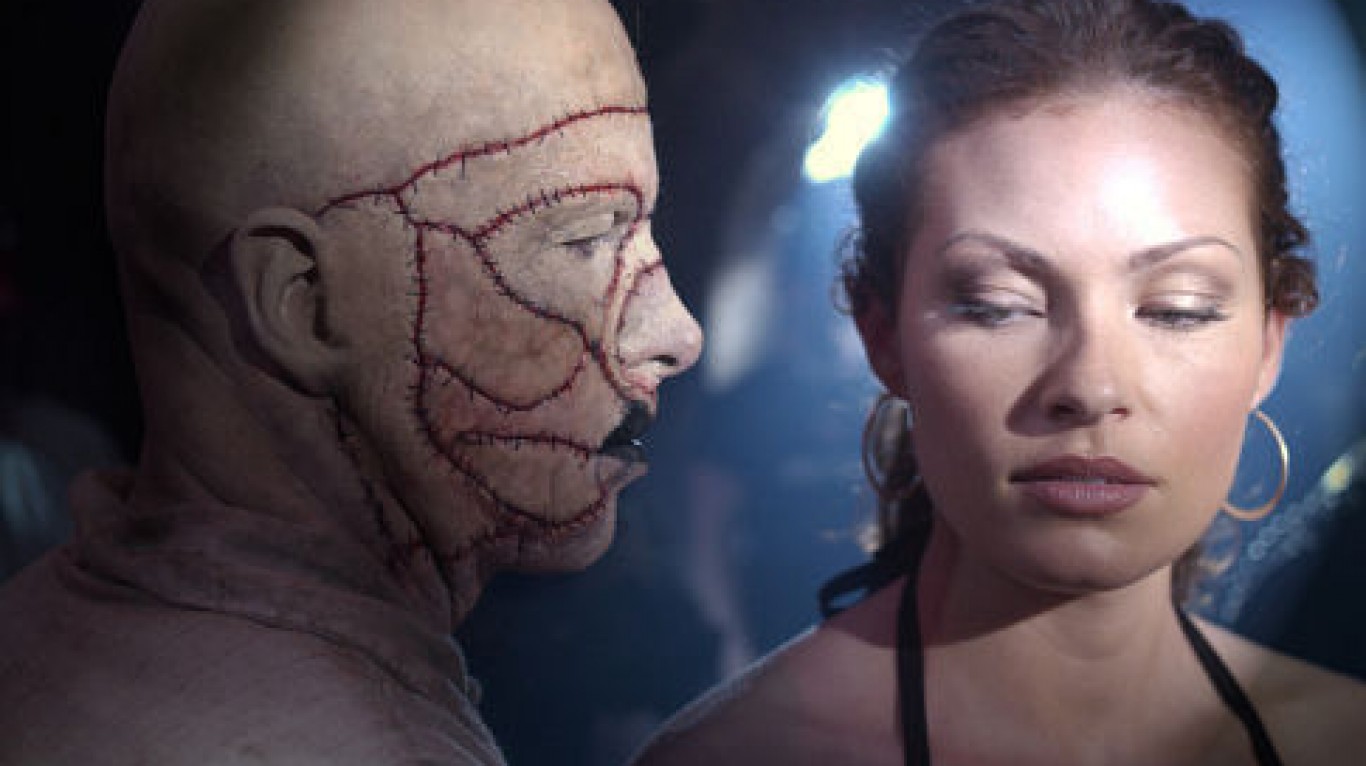 The fourth and final Uwe Boll movie on our list, “House of the Dead” is another ridiculous video game adaptation. One positive aspect of the film for viewers, according to Rotten Tomatoes’ critics consensus, is that it’s “loaded with unintentional laughs.” 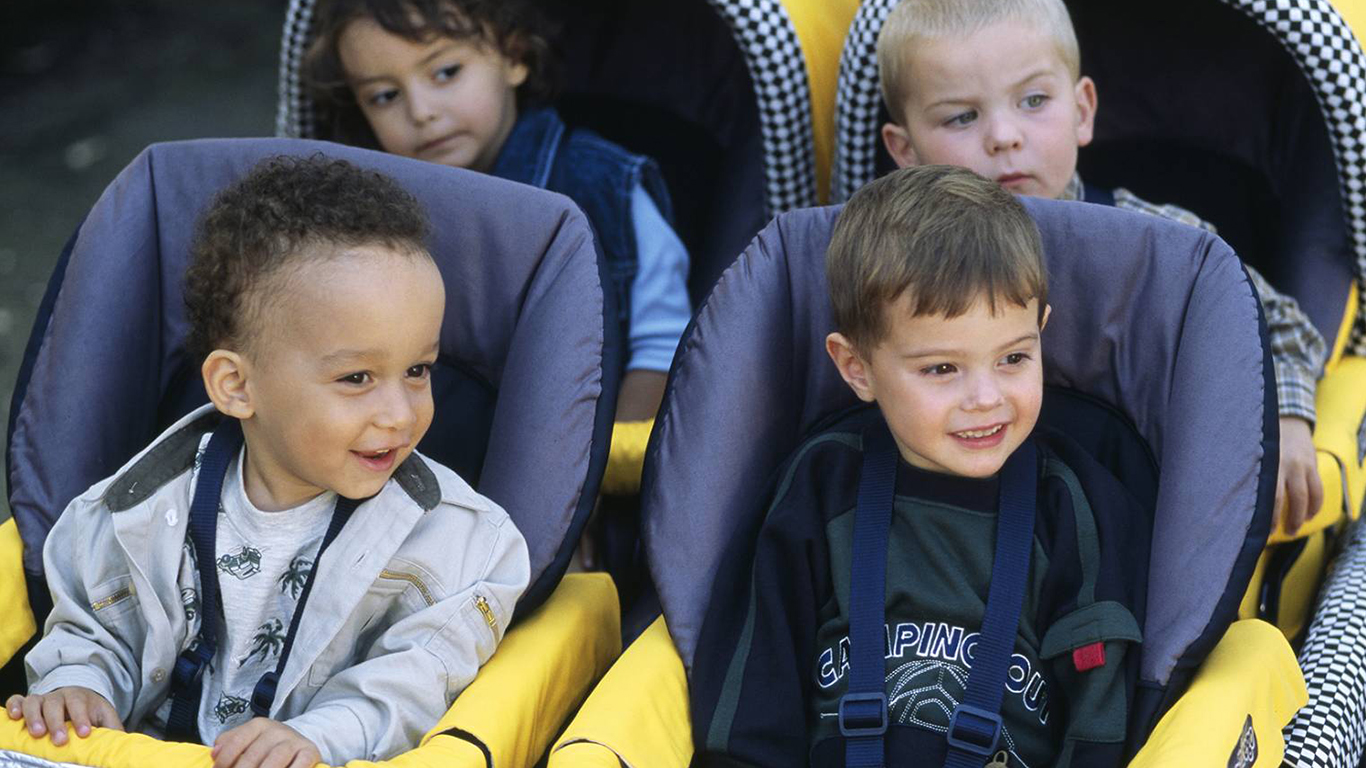 “Superbabies: Baby Geniuses 2” was the final feature film directed by Bob Clark – the filmmaker behind “A Christmas Story” and “Porky’s” – before his death in 2007. The movie was a critical failure and box office bomb, grossing worldwide less than half of its reported budget of $20 million. 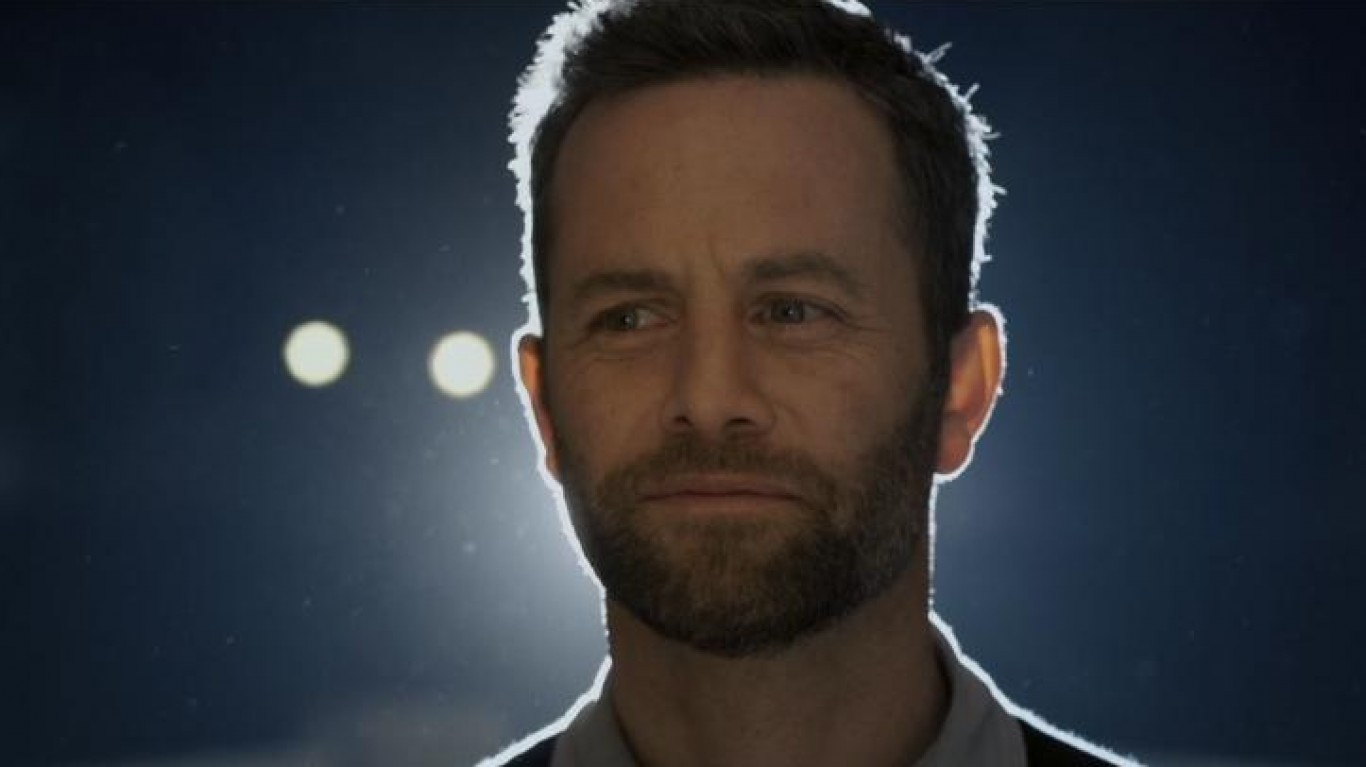 This smug, preachy vehicle by former “Growing Pains” star Kirk Cameron (who plays himself) seems to be dedicated to the proposition that Christians ought to be ashamed of themselves for liking Santa Claus. Critics called it “shoddy” and “the worst holiday movie ever made.” 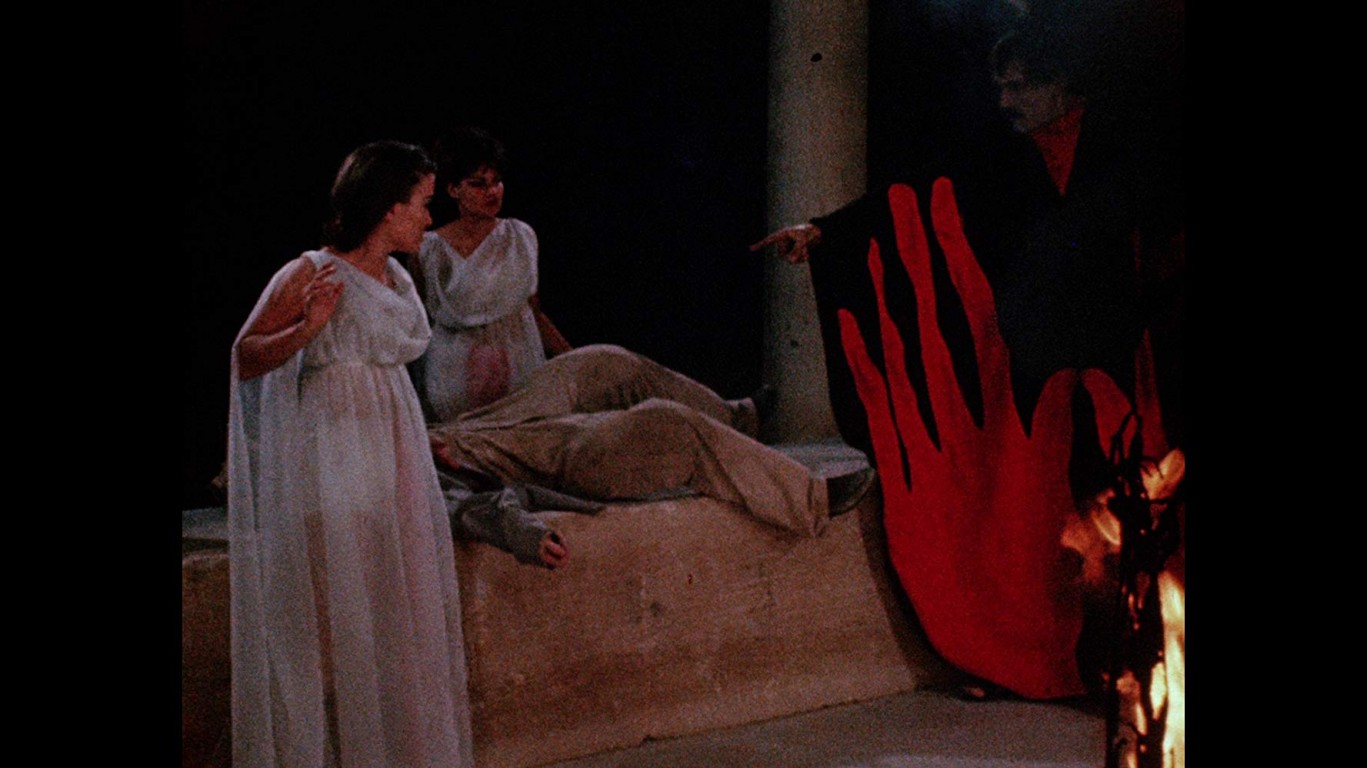 While traveling through the desert on vacation, a family meets members of a cult who use severed human hands as offerings to their deity. Critics didn’t give this forgettable flick a hand, as the film, released by Sinister Cinema, only got a 7% Freshness rating from critics on Rotten Tomatoes.