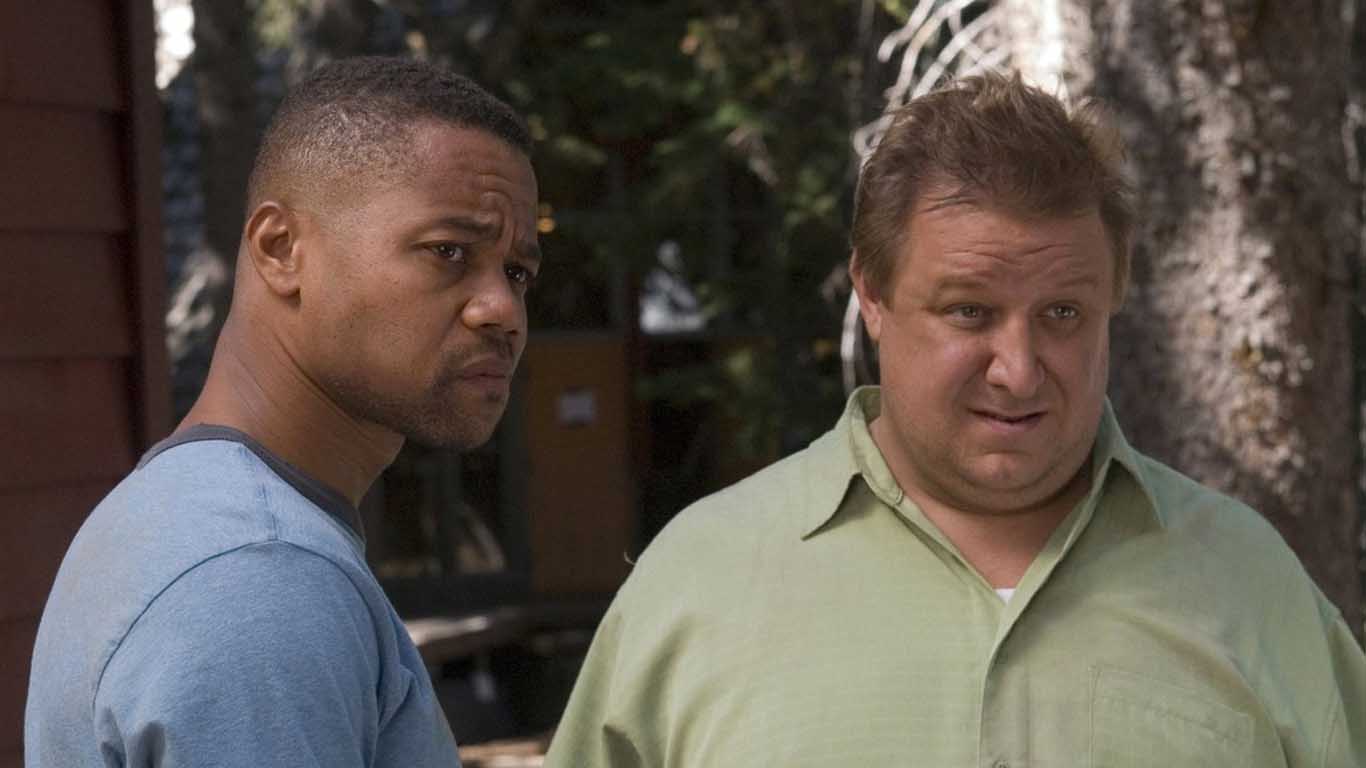 Two men with little knowledge of the outdoors take over a deteriorating summer day camp in this sequel to “Daddy Day Care” that combines humor about bodily functions and mawkish sentimental scenes about parent-child bonding. The movie, directed by “Wonder Years” actor Fred Savage and starring Cuba Gooding, got a 1% Freshness rating from critics on Rotten Tomatoes. 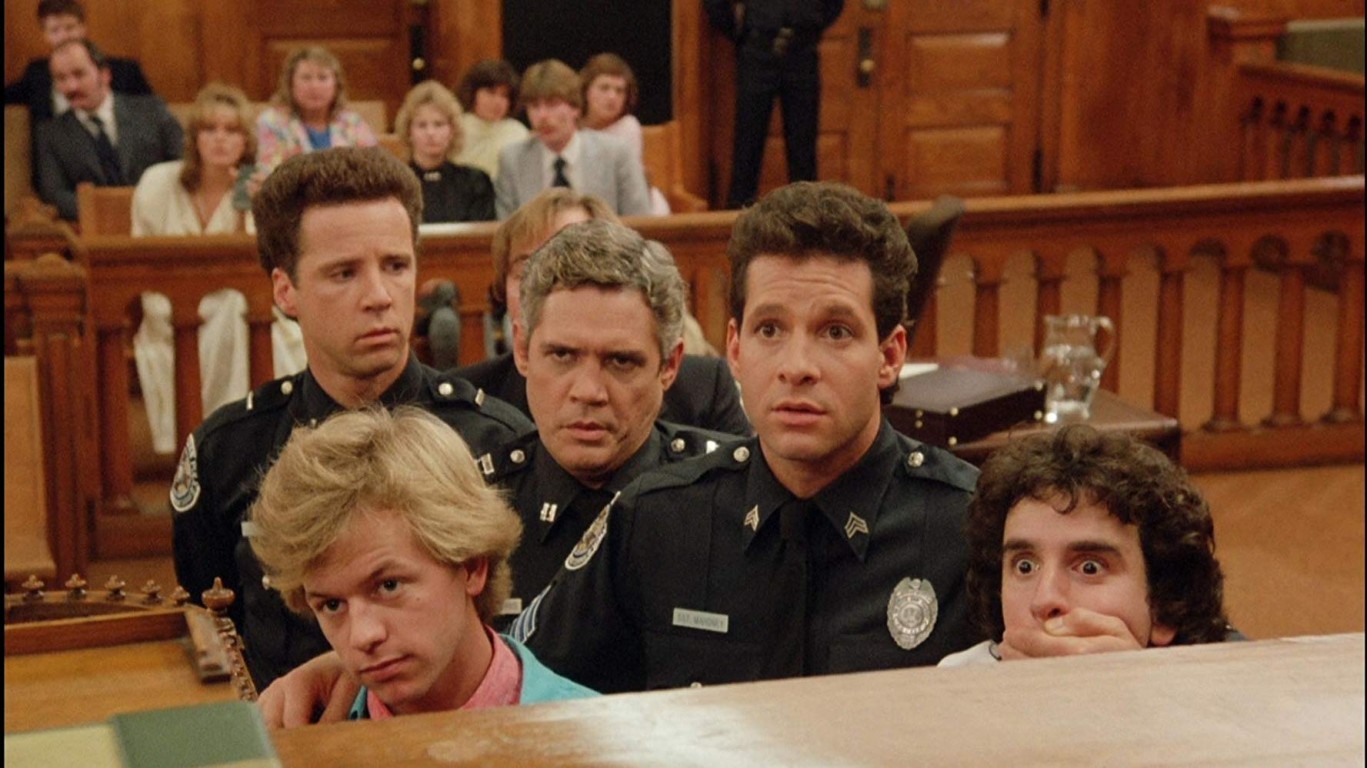 Tired jokes and a poor script earned the third sequel in the Police Academy canon a 0% Freshness rating on Rotten Tomatoes. The critics consensus on the site said, “Police Academy 4: Citizens on Patrol” sends a once-innocuous franchise plummeting to agonizing new depths.” 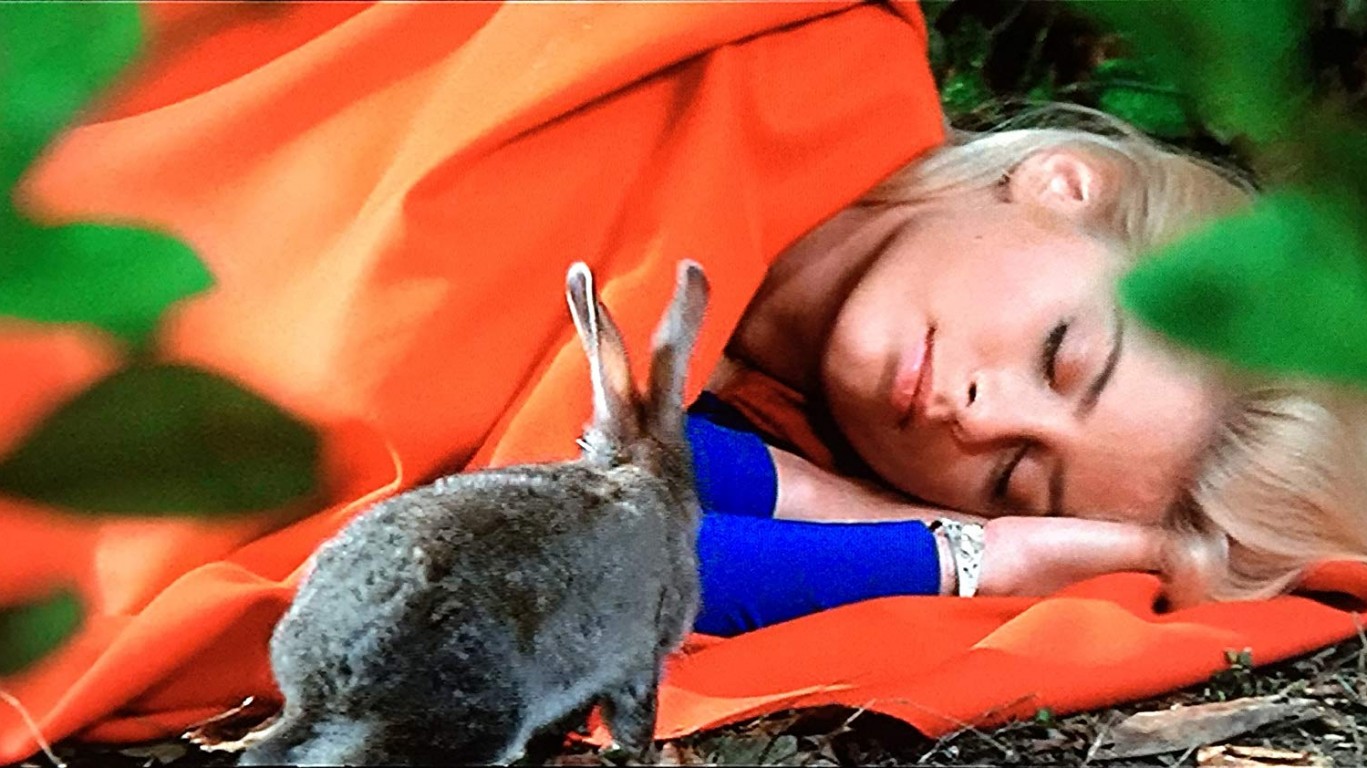 “Supergirl” may get kudos for portraying a female superhero, but critics slammed the writing and said the movie lacked enthusiasm. Despite the considerable star power of Faye Dunaway, Peter O’Toole, Mia Farrow, and Brenda Vaccaro, the film managed just a 10% Freshness rating on Rotten Tomatoes. 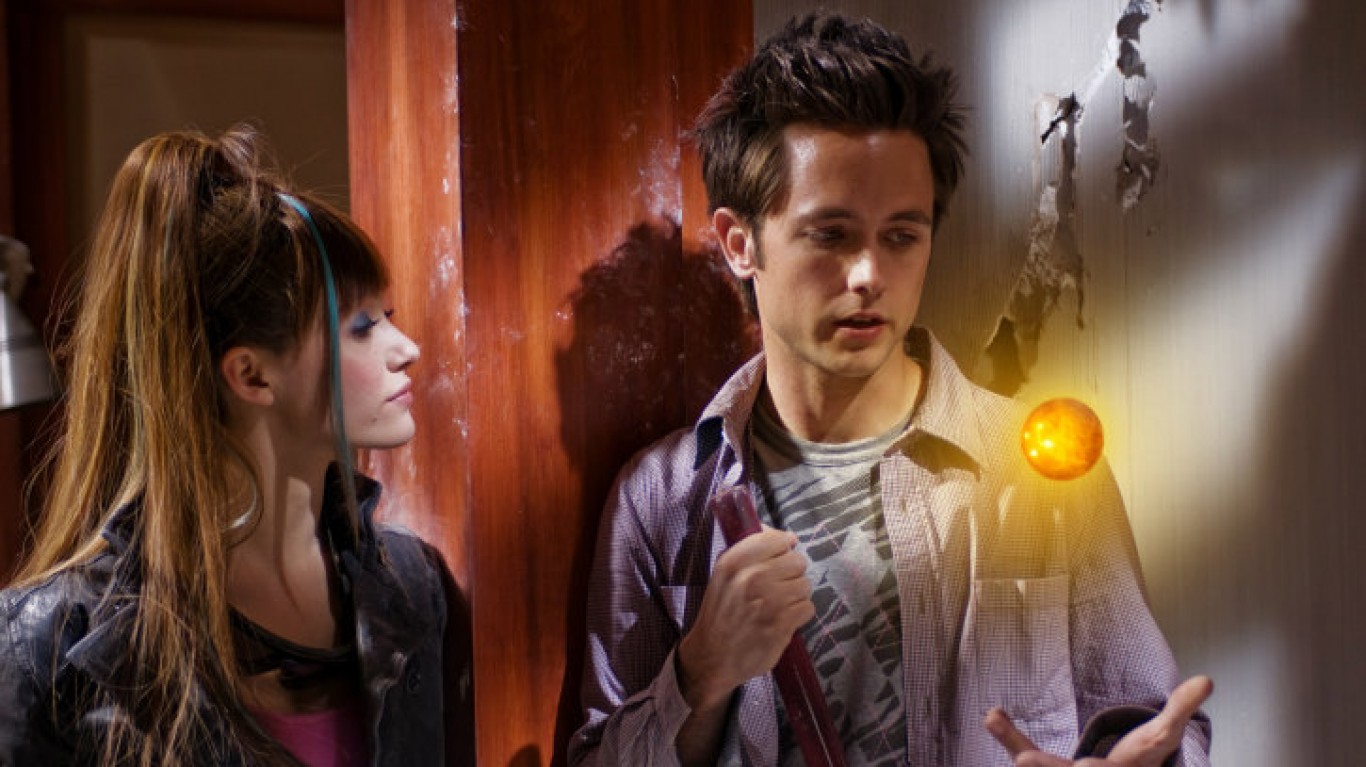 “Dragonball: Evolution” is weighed down by cliched scenes, bad dialogue, and ineffective CGI. Critics said the movie lacked the appeal of the books that the film was based on, giving it a 15% Freshness rating on Rotten Tomatoes. Just 19% of audiences liked the movie. 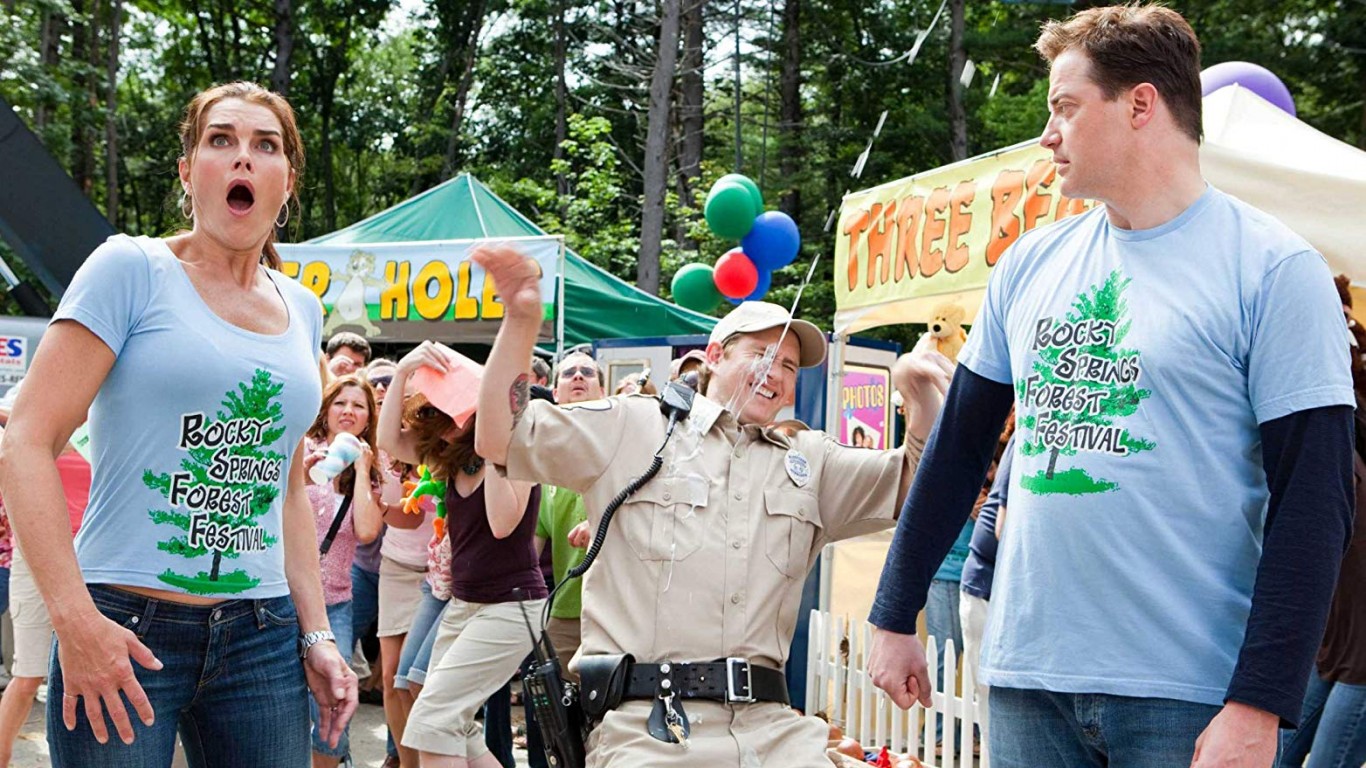 Brendan Fraser plays a developer supervising construction of a subdivision in Oregon who meets his match when woodland creatures rally to thwart the project. Critics gave this environmentally sympathetic flick a 7% Freshness rating on Rotten Tomatoes. For one critic, the lone saving grace of the film was that the animals don’t talk. 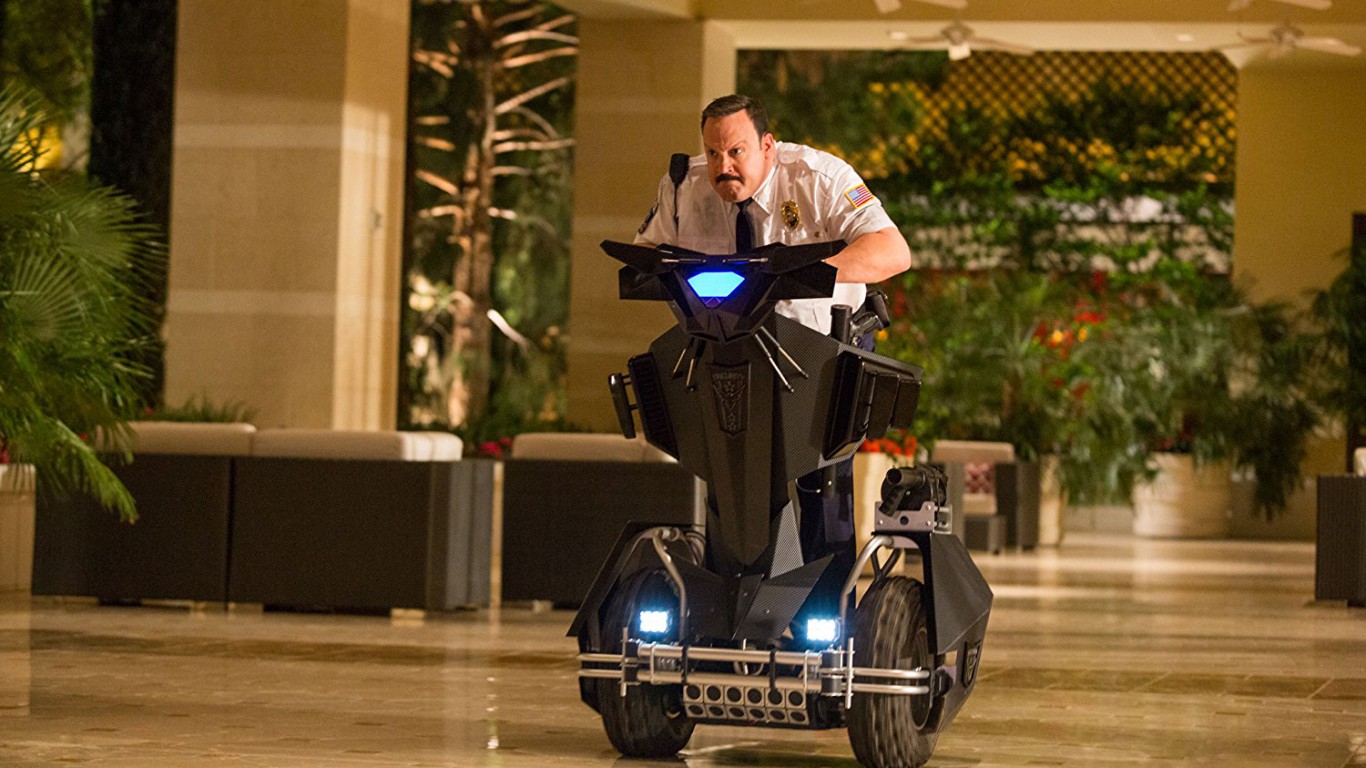 Kevin James revives his role as New Jersey mall cop Paul Blart in this sequel that takes him and his daughter to Las Vegas for vacation. Critics on Rotten Tomatoes gave the film a 5% Freshness rating, though audiences were more receptive to the sequel, with 34% saying they liked it. The original had a 32% Freshness rating and 43% liked the movie. 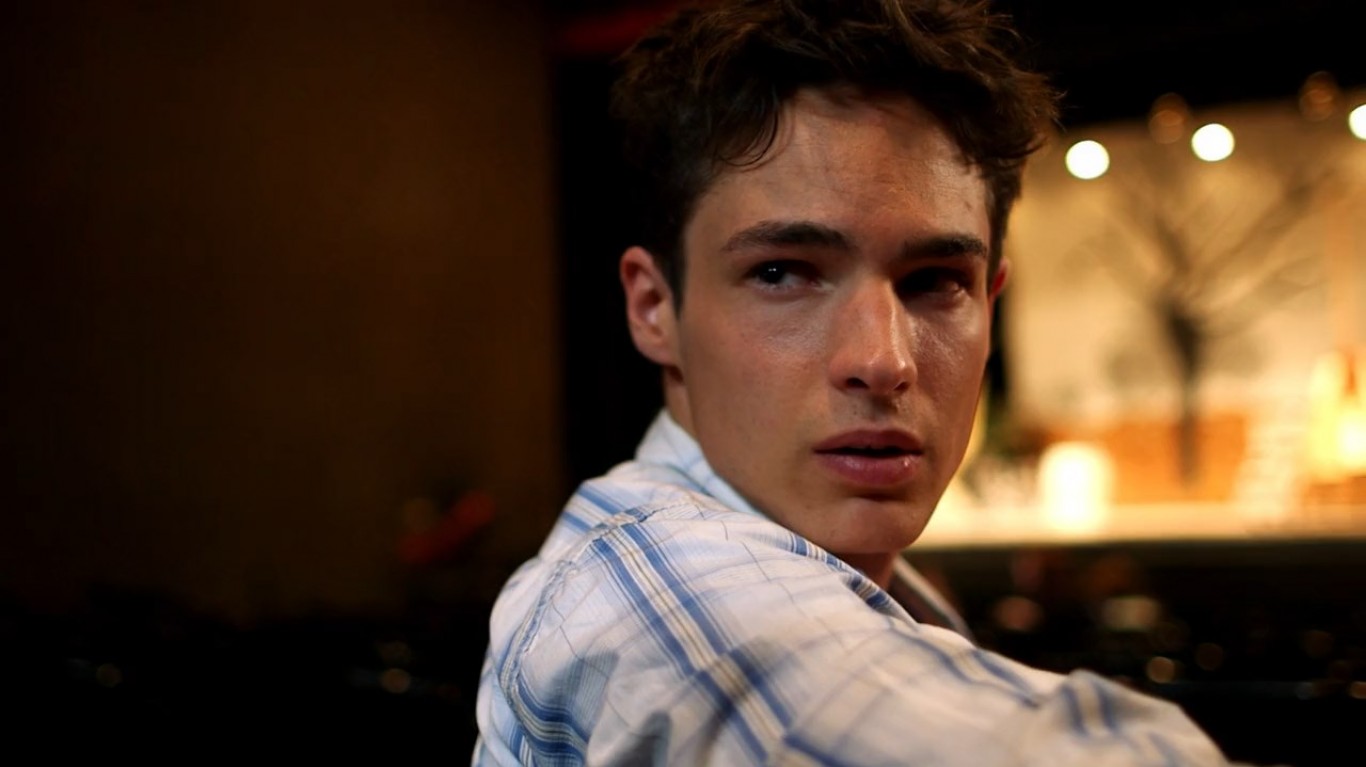 A high school play descends into terror, though not terrifying enough for some critics.

Peter Sobczynski of RogerEbert.com called the film a “ridiculous fusion of ‘Paranormal Activity’ and ‘Glee’ that is so incredibly dumb that it is almost, but never quite, scary to behold.” 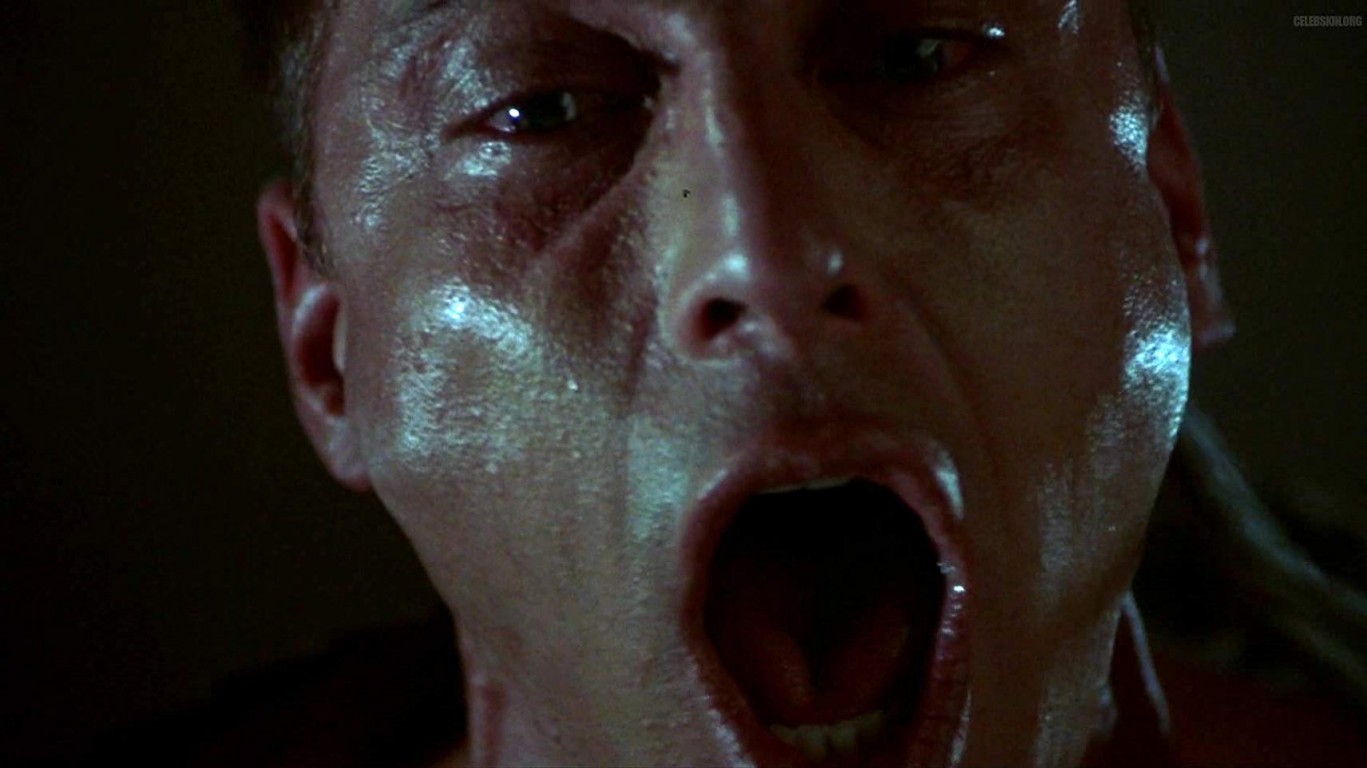 Natasha Henstridge, Michael Madsen, and Marg Helgenberger return from the first “Species” film. “Species II” was panned as abysmal by one critic, and the movie was chided for its gratuitous nudity and poor acting. Critics gave it a 9% Freshness rating on Rotten Tomatoes, while audience reception was not much better, with 18% saying the liked it. The original registered a 44% Freshness rating and 31% liked the movie. 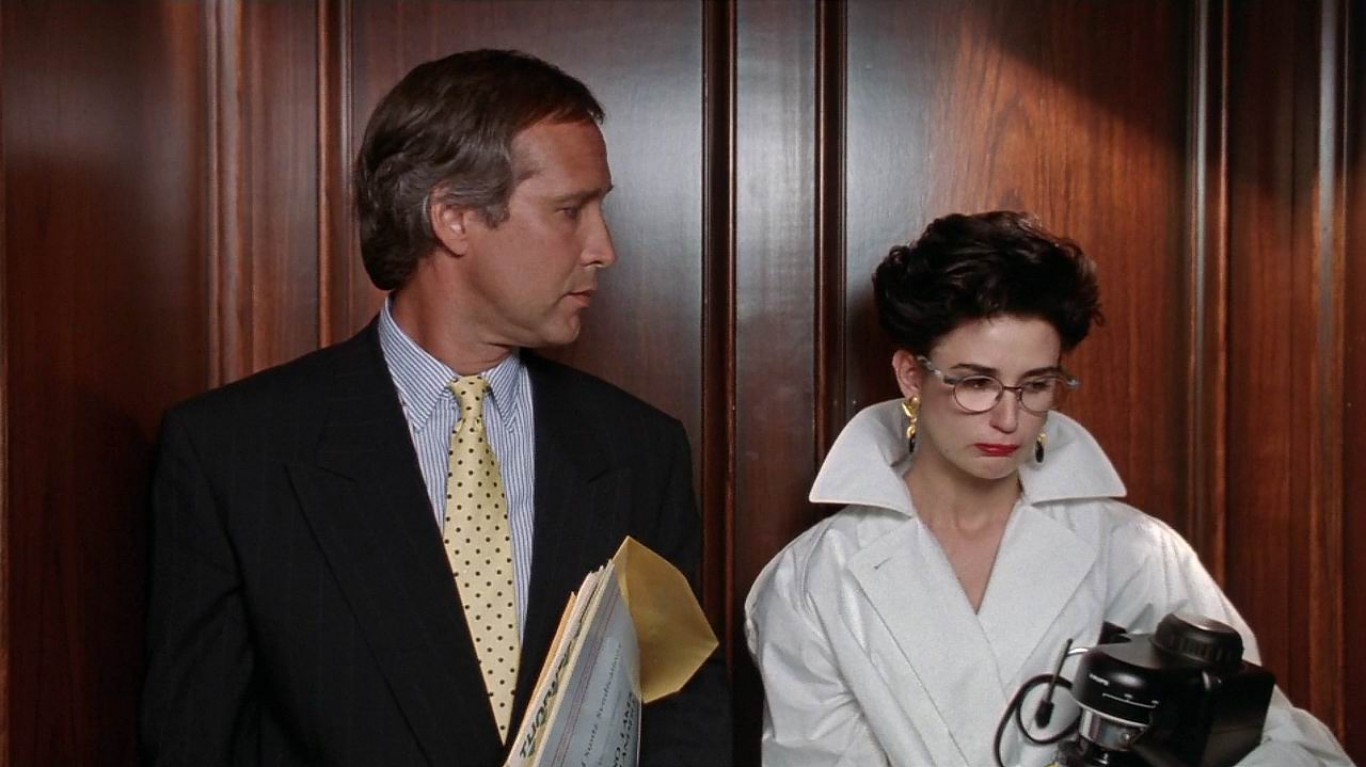 “Nothing But Trouble” was Dan Aykroyd’s directorial debut. The comedy is about New Yorkers on their way to Atlantic City who are imprisoned for speeding in a weird New Jersey town. Critics hated the film for banal dialogue and tasteless humor and gave it a 5% Freshness rating on Rotten Tomatoes. Owen Gleiberman of “Entertainment Weekly” tossed a figurative tomato of his own at the film, calling it “sheer hell.” 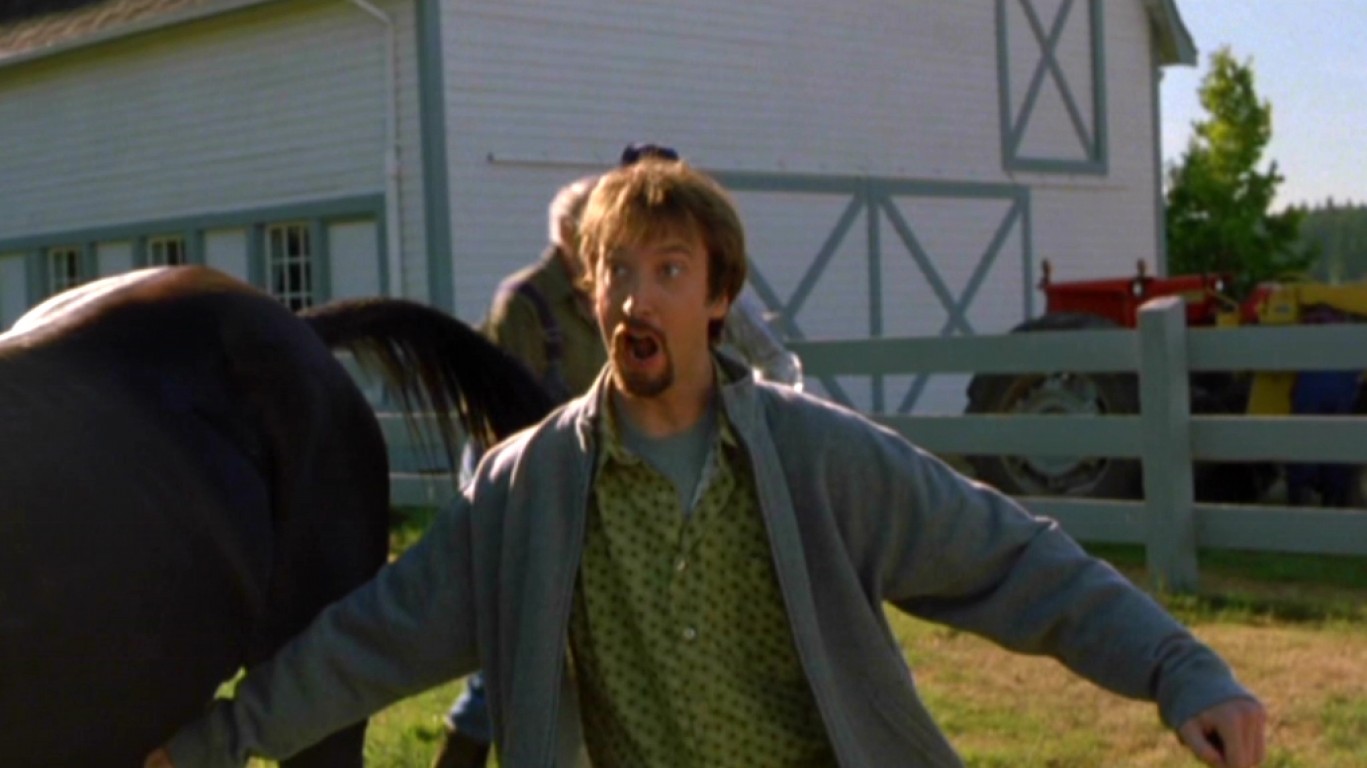 Comedian Tom Green directed and starred in this gross-out comedy about a twentysomething failed animator who battles his father as he is trying to kick him out of the house. Critics found the film offensive. The critics consensus on Rotten Tomatoes said “a number of critics are calling Tom Green’s extreme gross-out comedy the worst movie they have ever seen.” Critics gave the film an 11% Freshness rating on Rotten Tomatoes. Audiences disagreed with critics, with 55% of them liking the film.