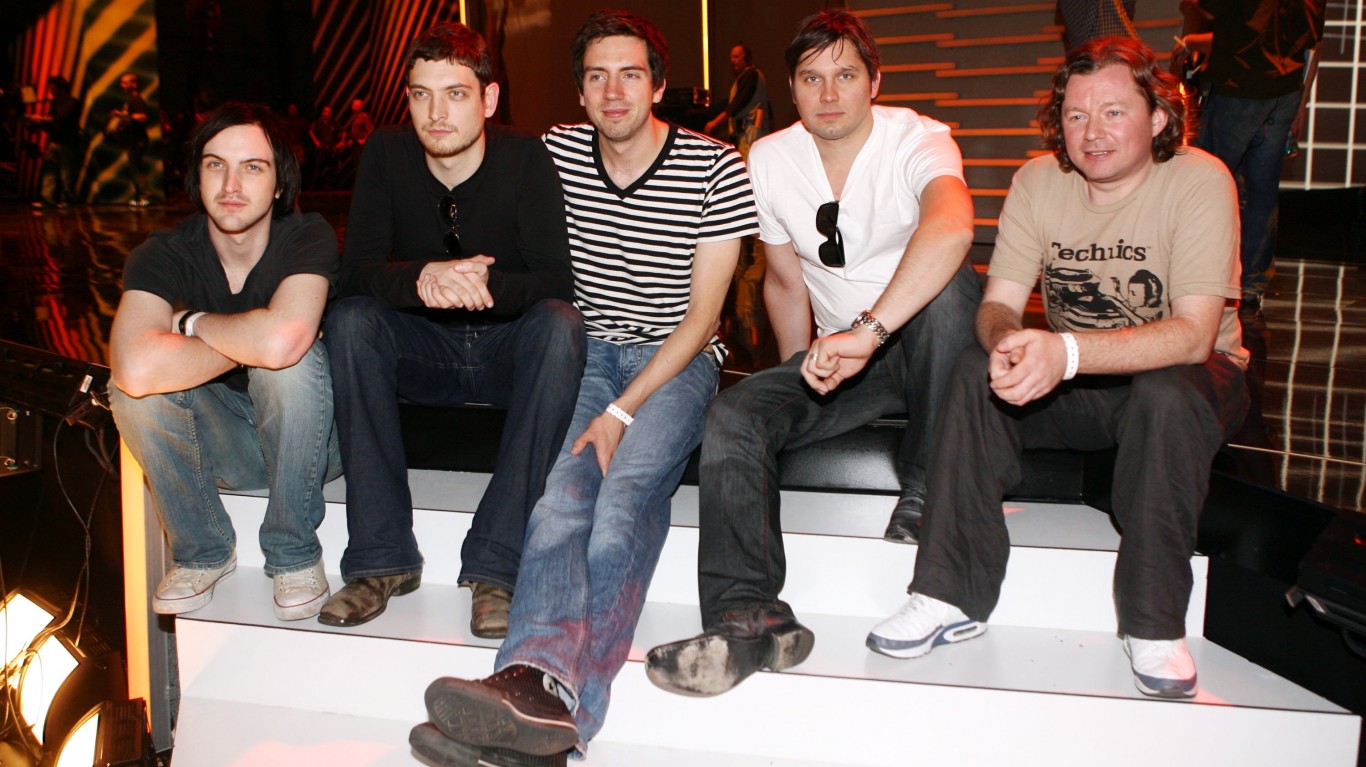 Last year’s “Wildness” was this Northern Irish/Scottish alt-rock band’s first album in seven years, but there’s no lag in their touring schedule. They have 58 shows on the books between now and mid-July, according to Songkick, only 19 of them in the U.S. and the rest throughout Europe and in Mexico, South America, Canada, and the Middle East. 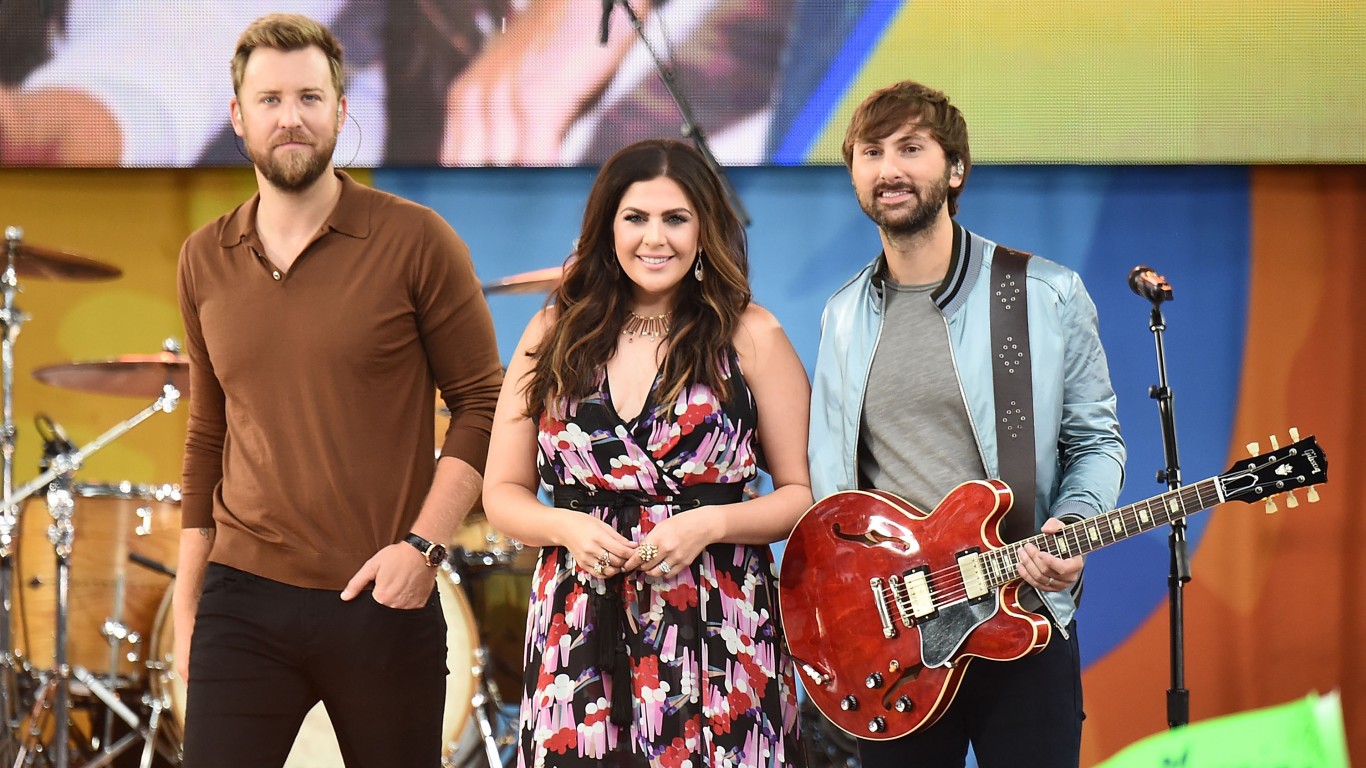 The Grammy Award winning trio, which formed in 2006, combines country with 1960s R&B. The group has four concerts scheduled in Las Vegas in February before they head to the U.K. for concerts in Glasgow, Scotland, and London. 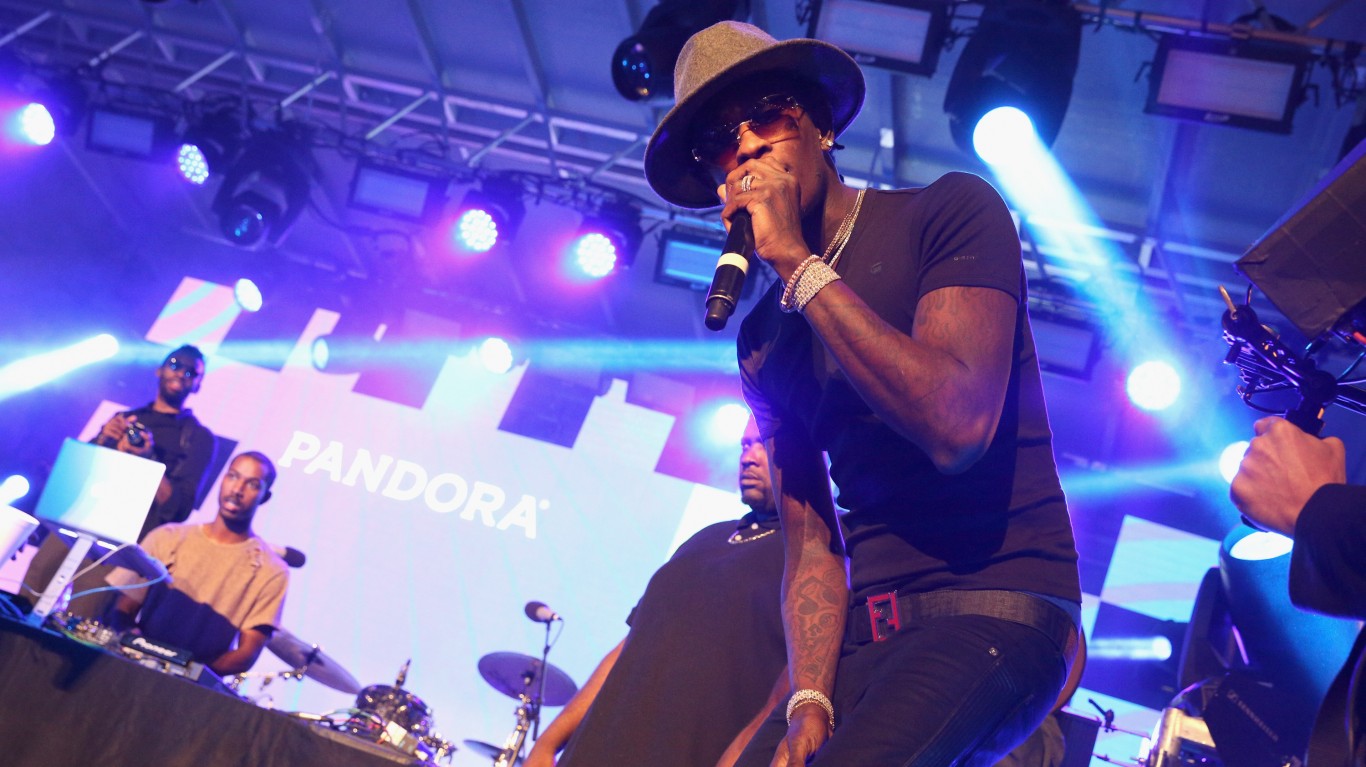 Atlanta rapper Jeffery Lamar Williams, who performs as Young Thug, has only one U.S. appearance currently scheduled — at the Pot of Gold Music Festival in Phoenix in mid-March. 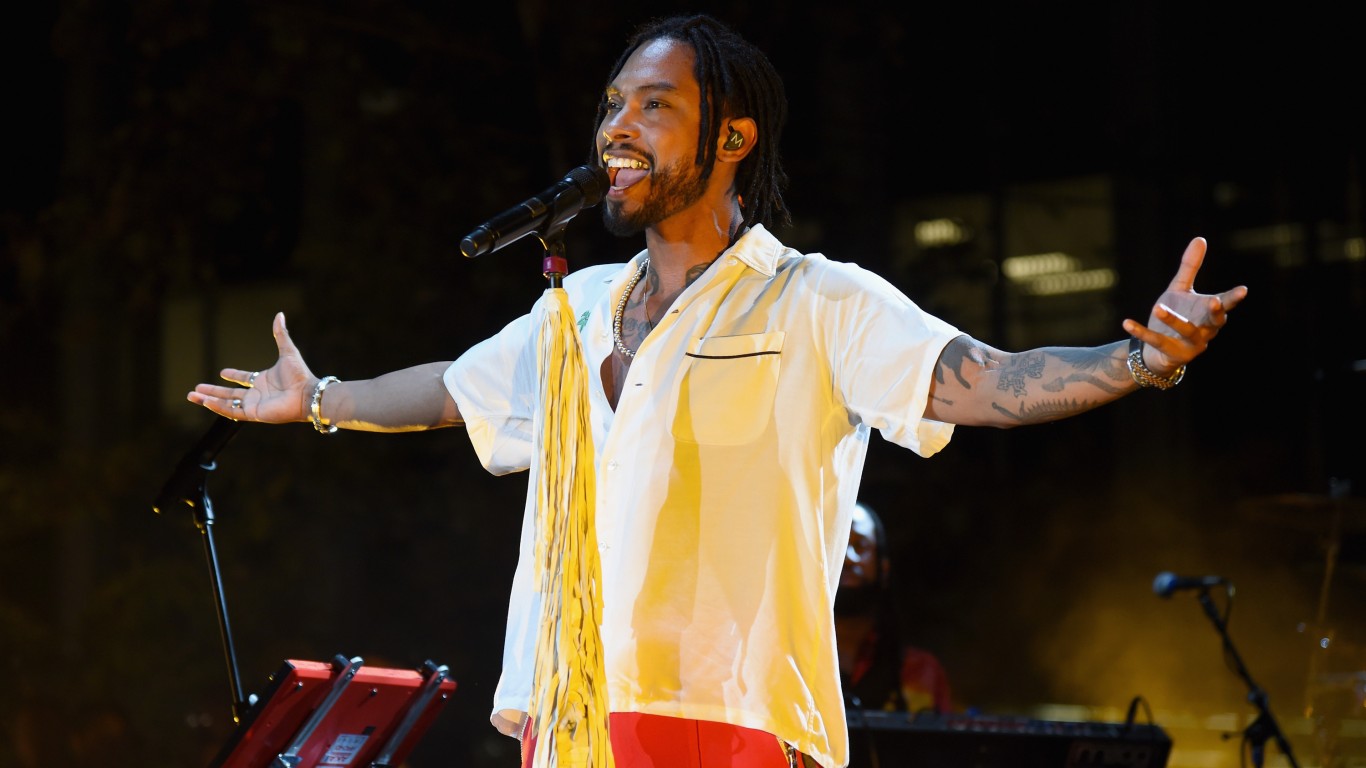 Miguel, whose full name is Miguel Jontel Pimentel, is a singer, songwriter, and producer who’s worked with such artists as Mariah Carey and Mac Miller. He’ll be performing at House of Blues in Dallas in April. 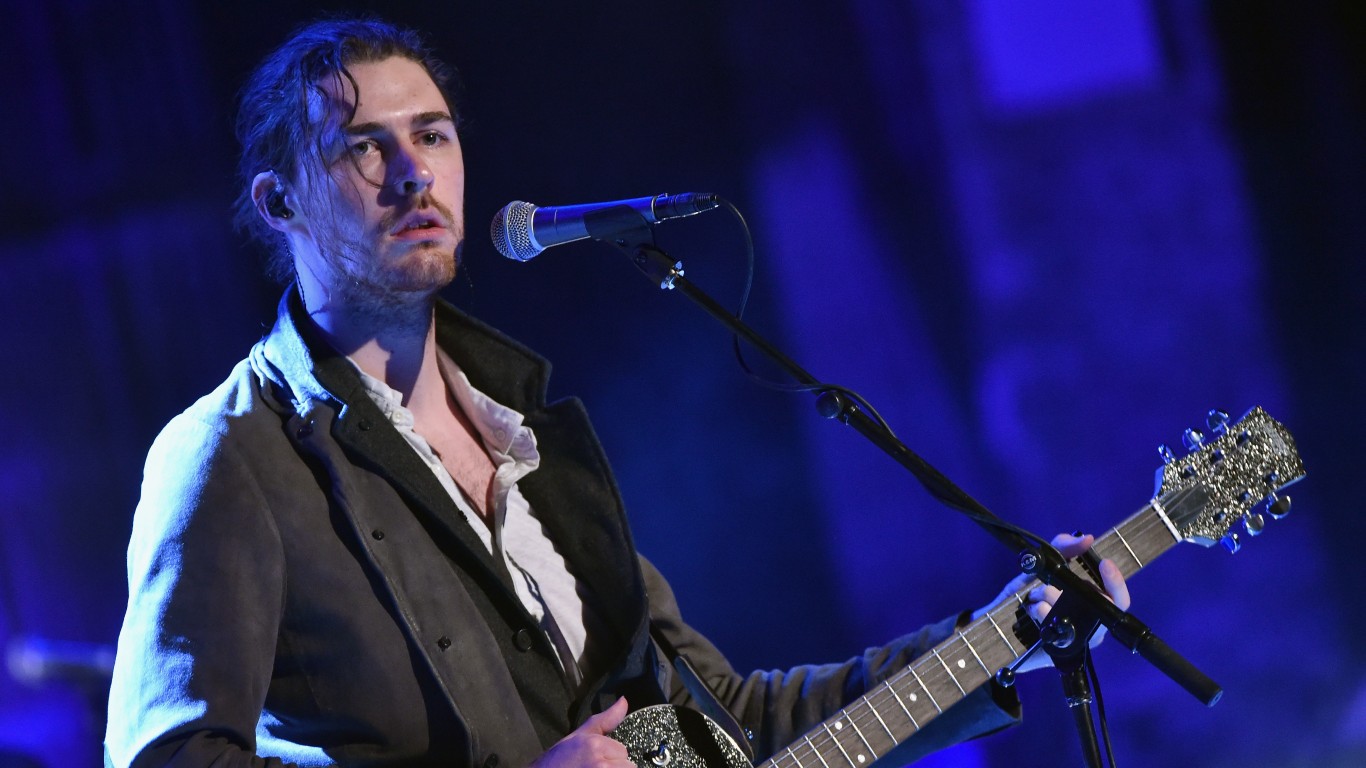 This popular Irish singer-songwriter, whose most recent release was a four-song EP that came out in September, has announced that he has a new album underway, due later this year. His extensive 2019 touring schedule includes two April performances at the Hollywood Forever Cemetery in Hollywood, a famous celebrity graveyard (its inhabitants range from Rudolph Valentino to Johnny and Dee Dee Ramone) that also regularly hosts concerts. 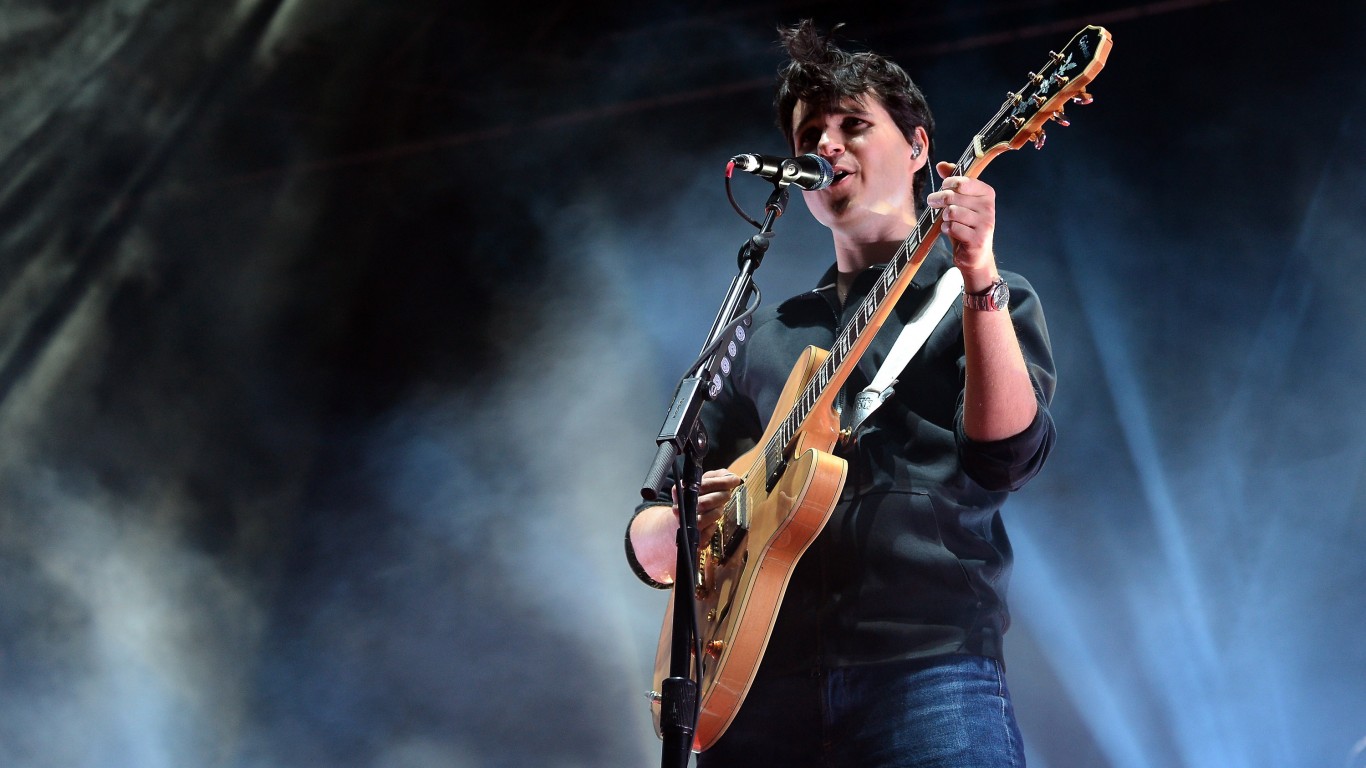 The indie band from New York City that won a 2013 Grammy for Best Alternative Music Album, will play concerts in Alabama in May and Delaware in June before flying to Madrid, Spain, for a concert there in July. 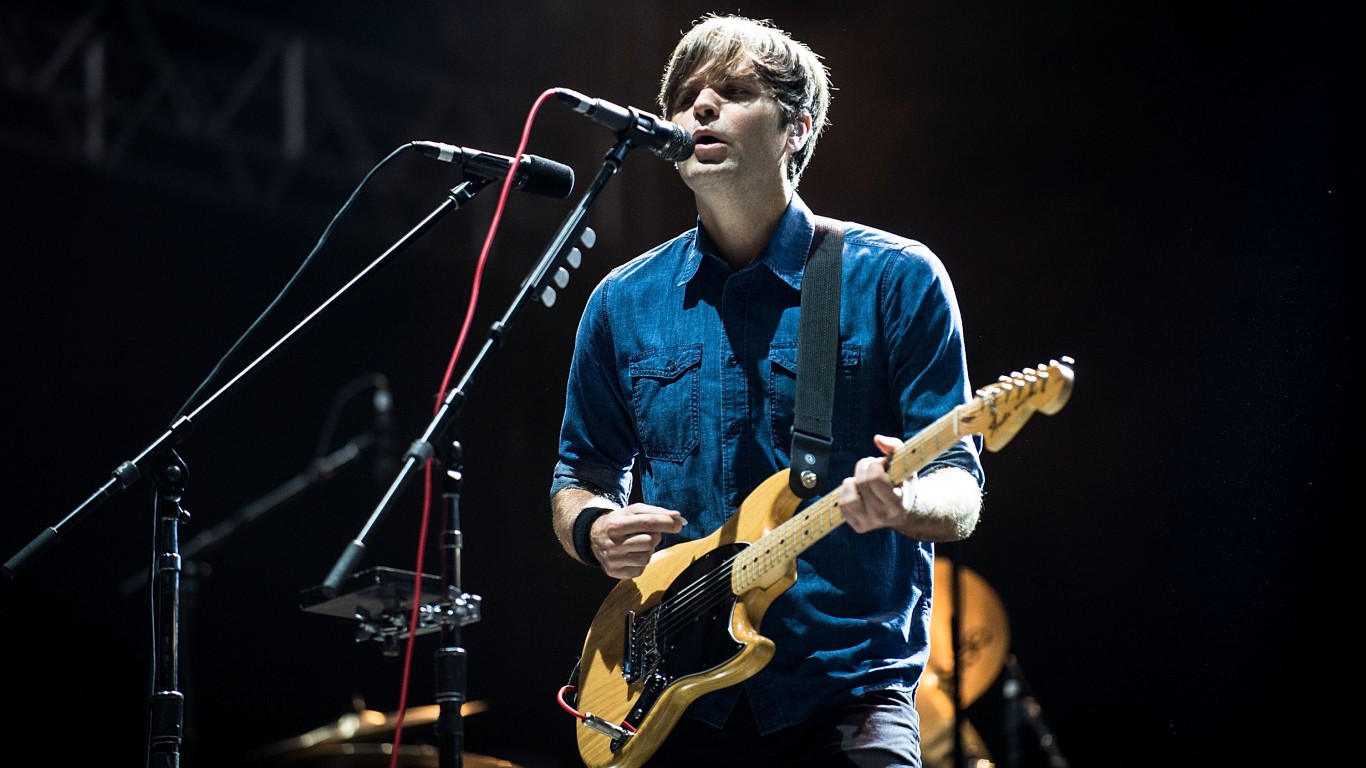 The Bellingham, Washington, indie band will appear in North Carolina later this month, then tour Europe, Australia, and New Zealand before returning to the United States for more shows in late March. 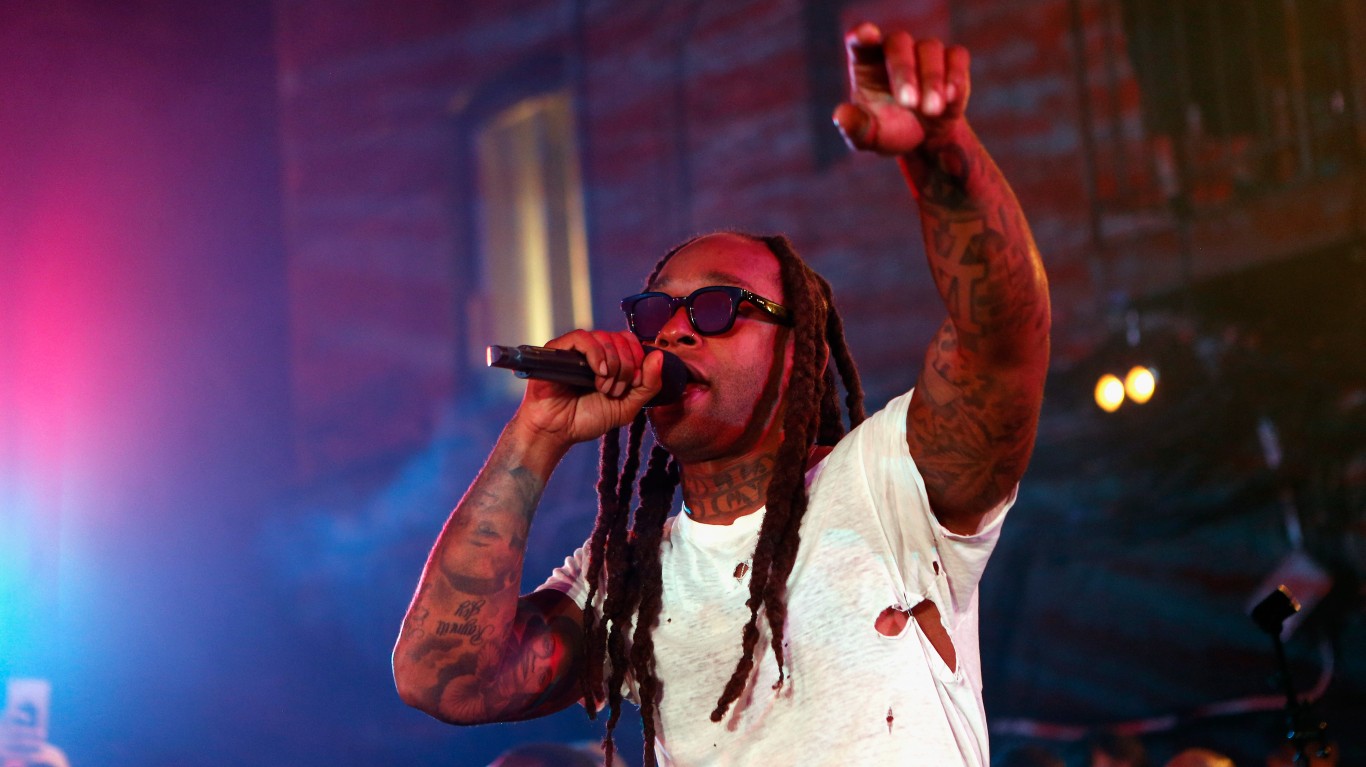 Thirty-three-year-old Ty Dolla $ign, born Tyrone Griffith, is a well-known collaborator in R&B. He is scheduled to appear in concert at the Governors Ball Music Festival in late May/early June on Randalls Island in New York City. 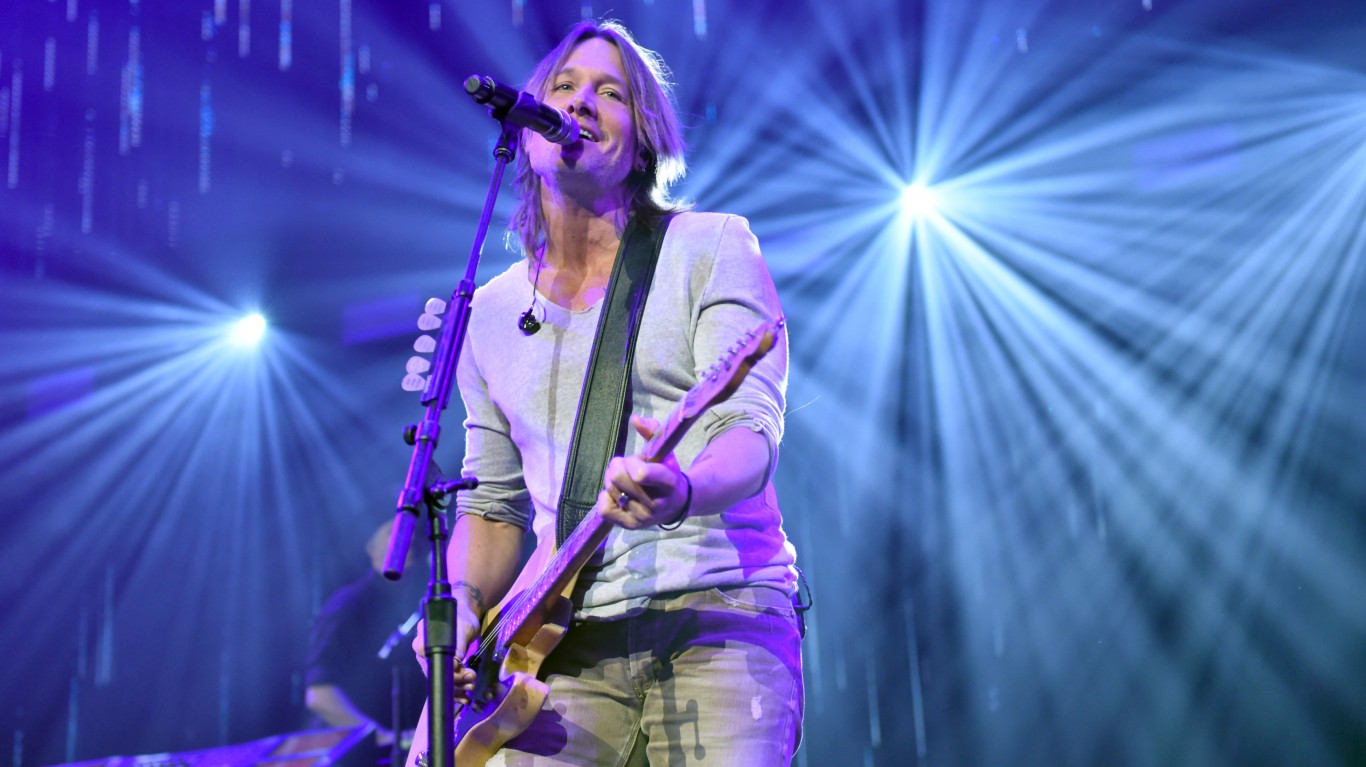 The Country Music Association’s 2018 Entertainer of the Year, Keith Urban rang in the new year as part of Nashville’s annual Music City Midnight celebrations. His 2019 tour includes nine performances in Australia, homeland of his wife, actress Nicole Kidman, as well as dates in Europe and six U.S. states. 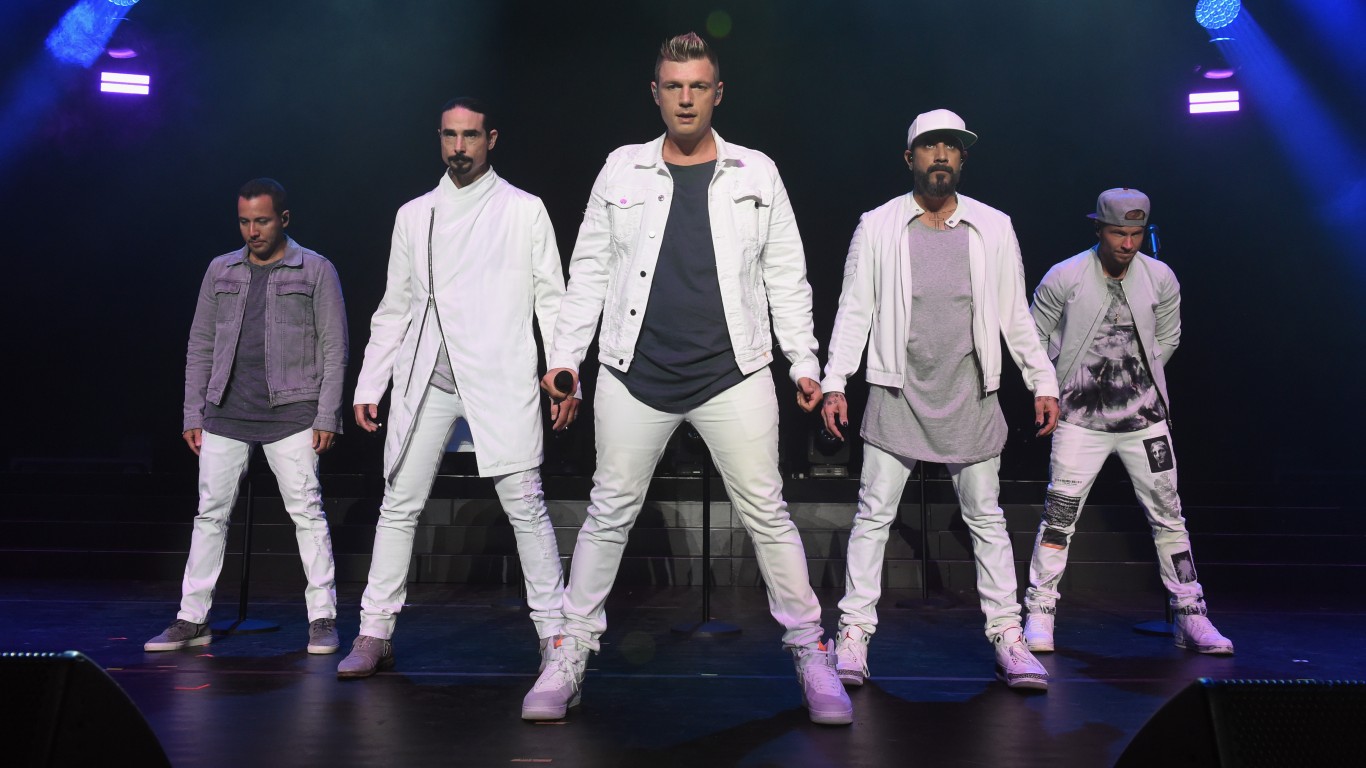 The boy band that became a teen sensation in the 1990s launches its 93-show tour with an appearance at Planet Hollywood in Las Vegas in early February. The Florida-based group takes its act to Europe in the spring and returns to North America in July for the final portion of the tour that concludes at Newark’s Prudential Center in September.