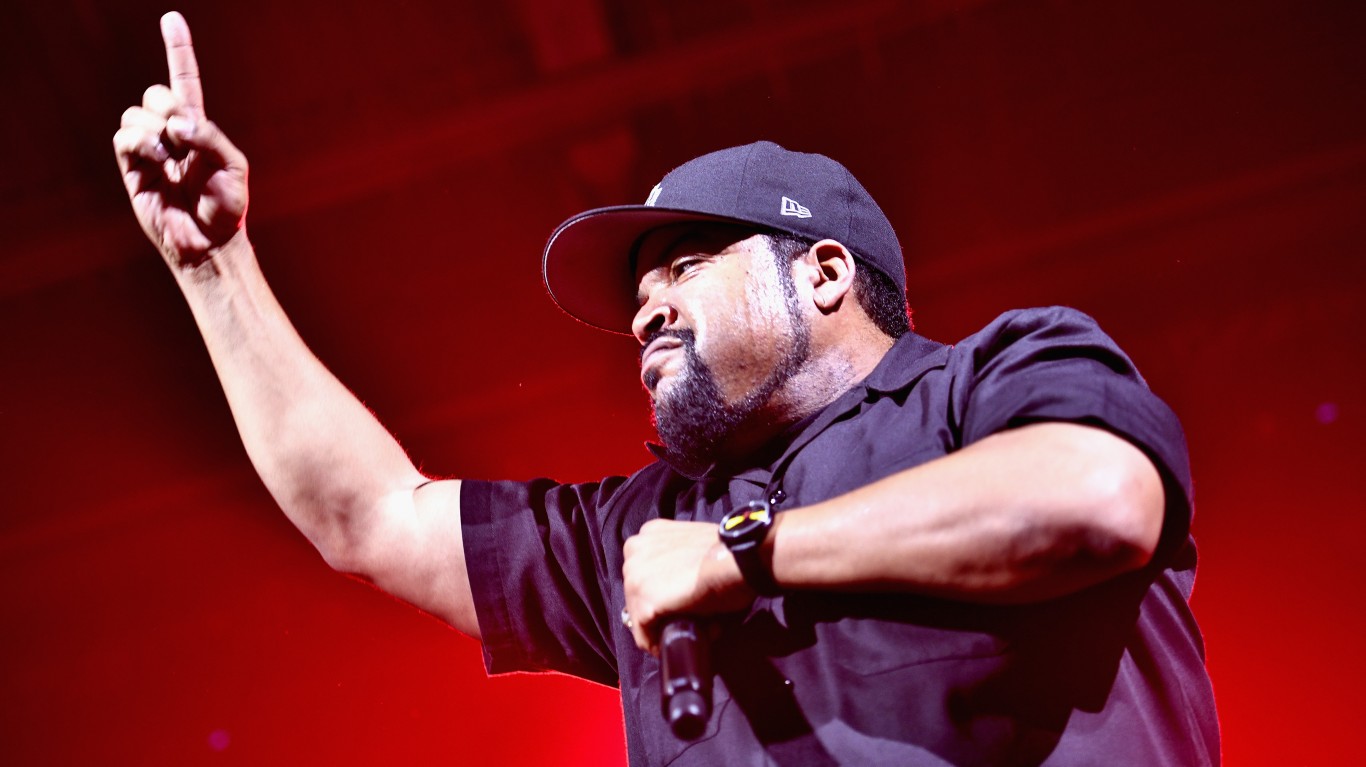 Despite finding a successful career in movies, Ice Cube still makes time for his rap fans. The legendary rapper will be performing in Salt Lake City with Too $hort, Ying Yang Twins, and more this February. 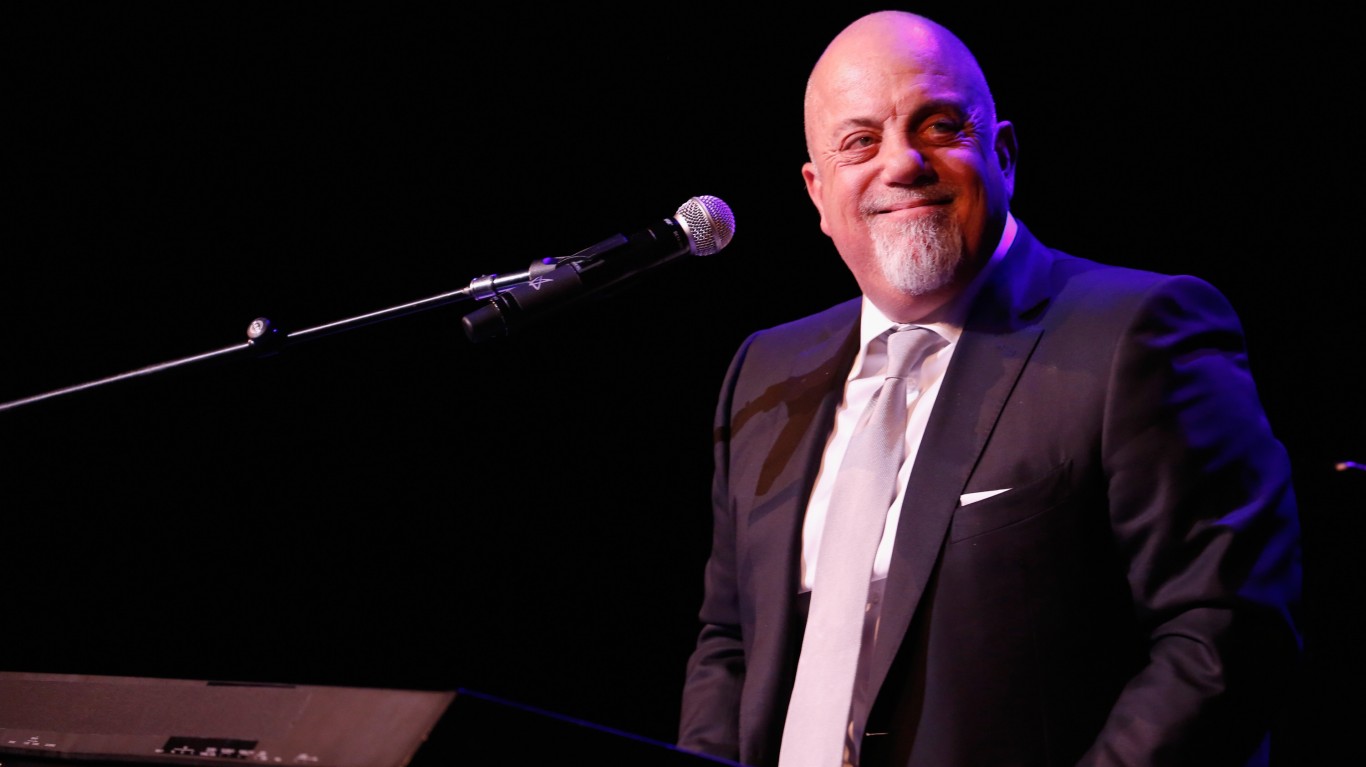 The Piano Man will appear at his home away from home, Madison Square Garden, seven times this year. The July show would mark the 112th time Joel has performed at “the world’s most famous arena.” 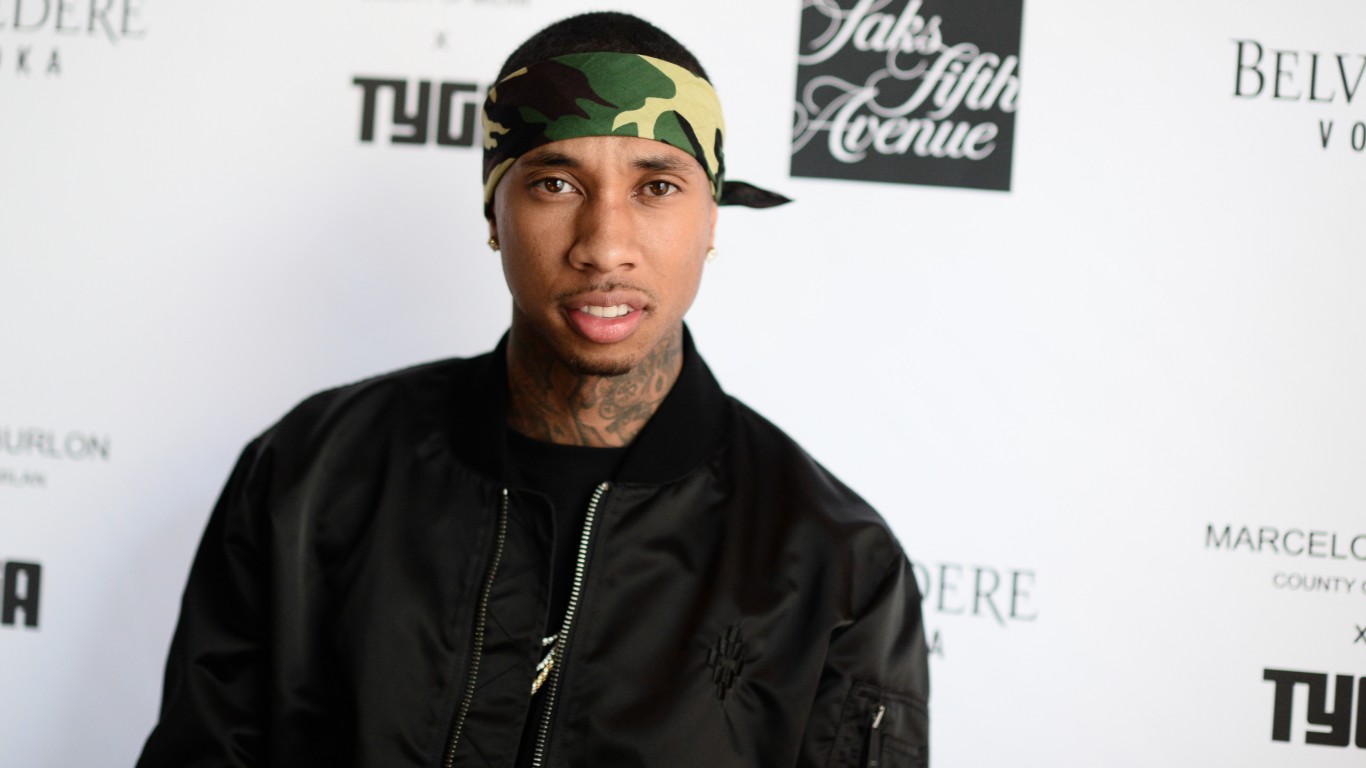 Rapper Tyga, an acronym for Thank You God Always, is due to perform in Los Angeles on Jan. 12, and in two shows in Australia later in January. 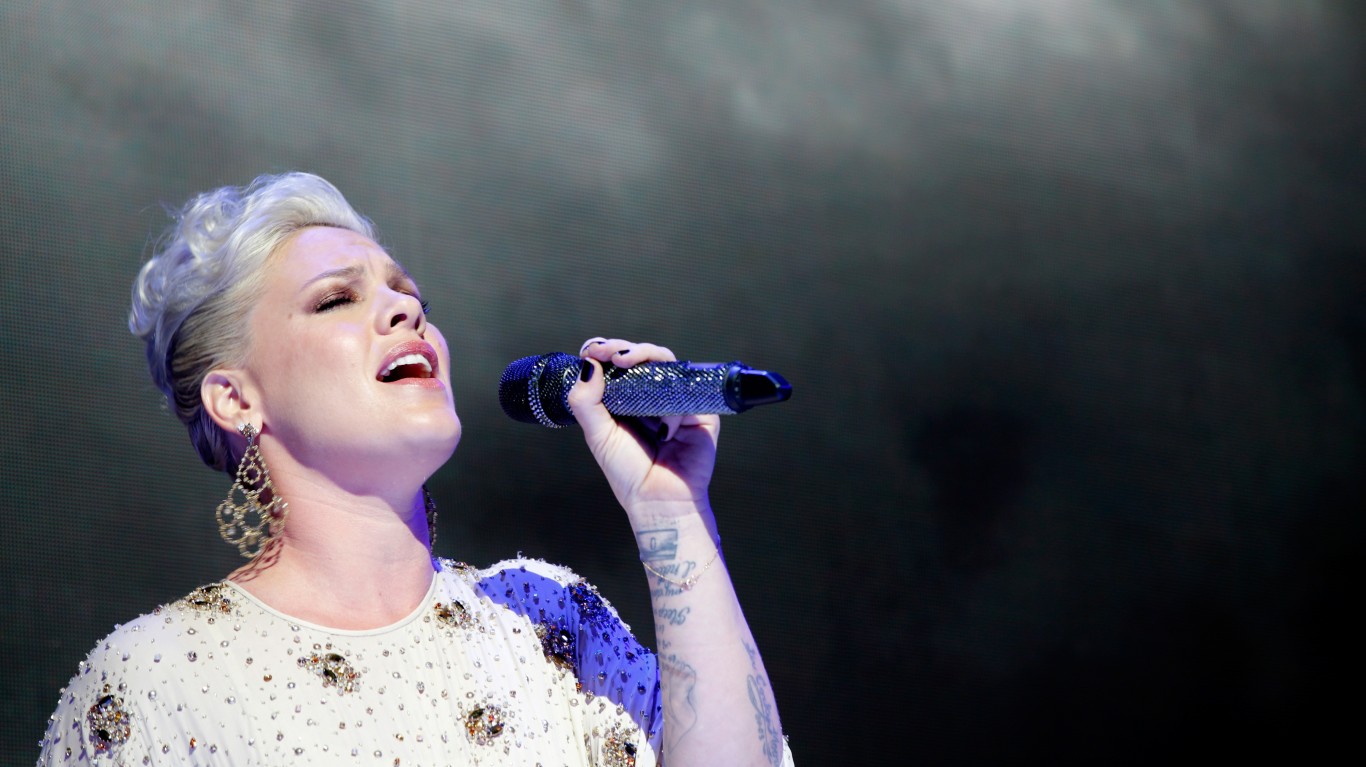 Edgy pop singer and animal rights activist Pink has an ambitious concert schedule on the books for this year, with dates across America and all over Europe, plus an October stop in Rio de Janeiro. Though her most recent album, “Beautiful Trama,” was released in the fall of 2017, she toured in support of it last year and considers this year’s circuit a continuation of that tour. 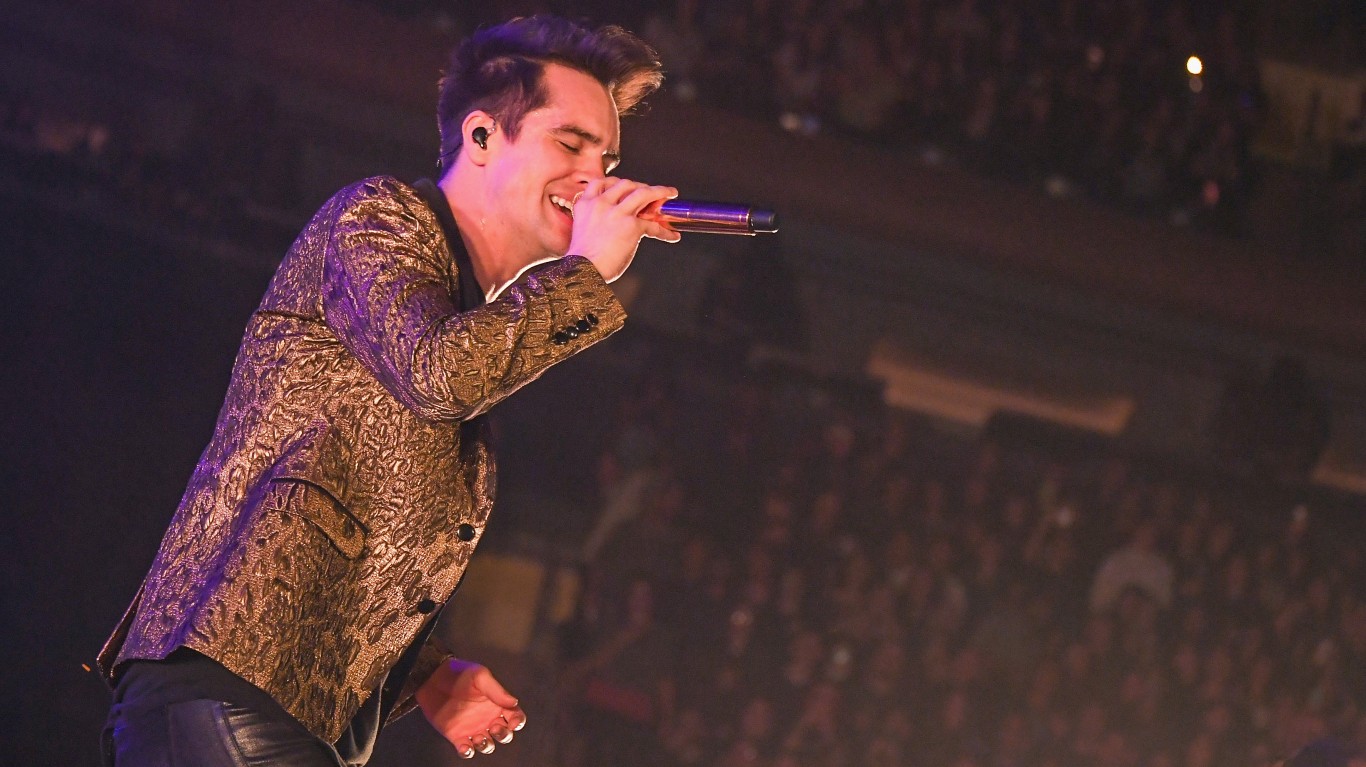 Panic! At the Disco’s Pray for the Wicked tour begins in Buffalo, New York, on Jan. 10, and the band plans to tour the United States until early March. Then the rockers go to Europe later in March and end their tour in Dover, Delaware, at the Firefly Music Festival in June. 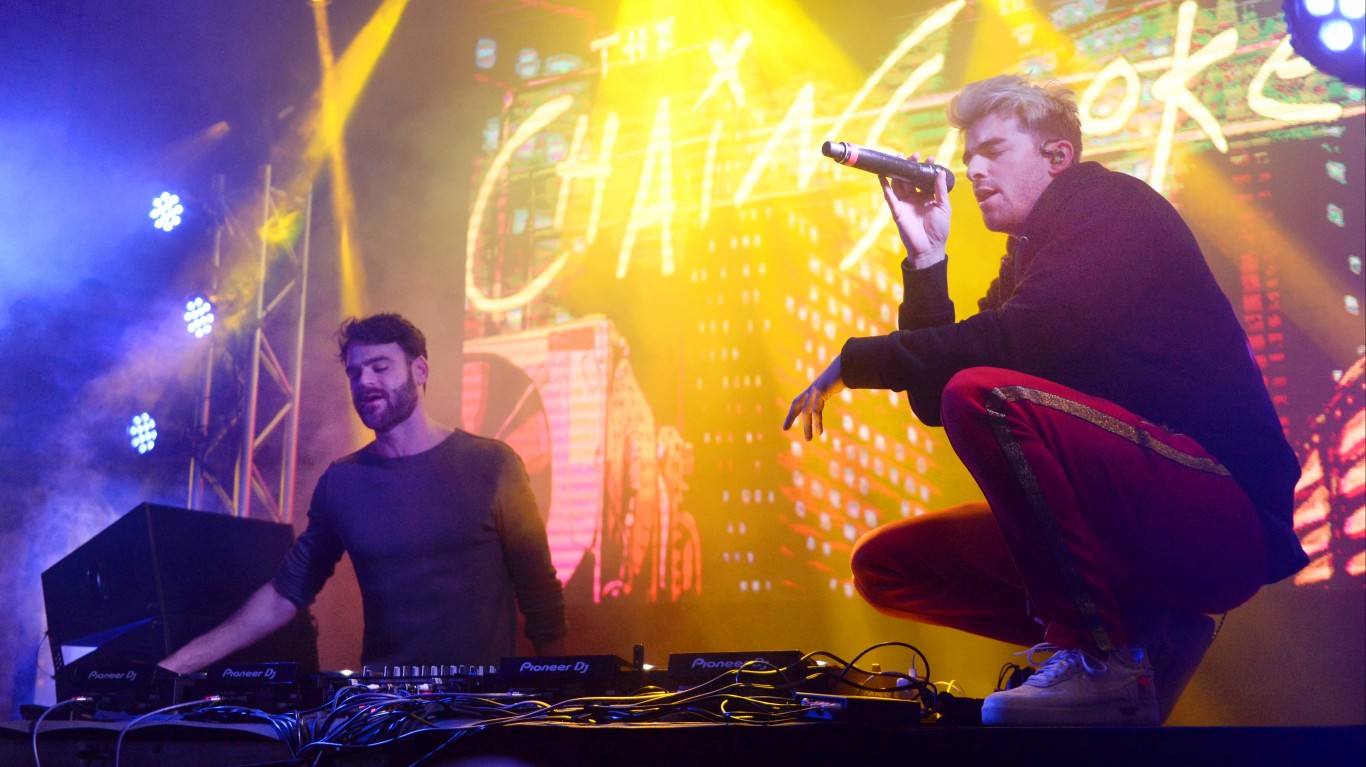 American DJ duo The Chainsmokers have just seven shows scheduled, following the release of their second album “Sick Boy” in December 2018. Included in the dates is a performance at the Winter X Games in Aspen. 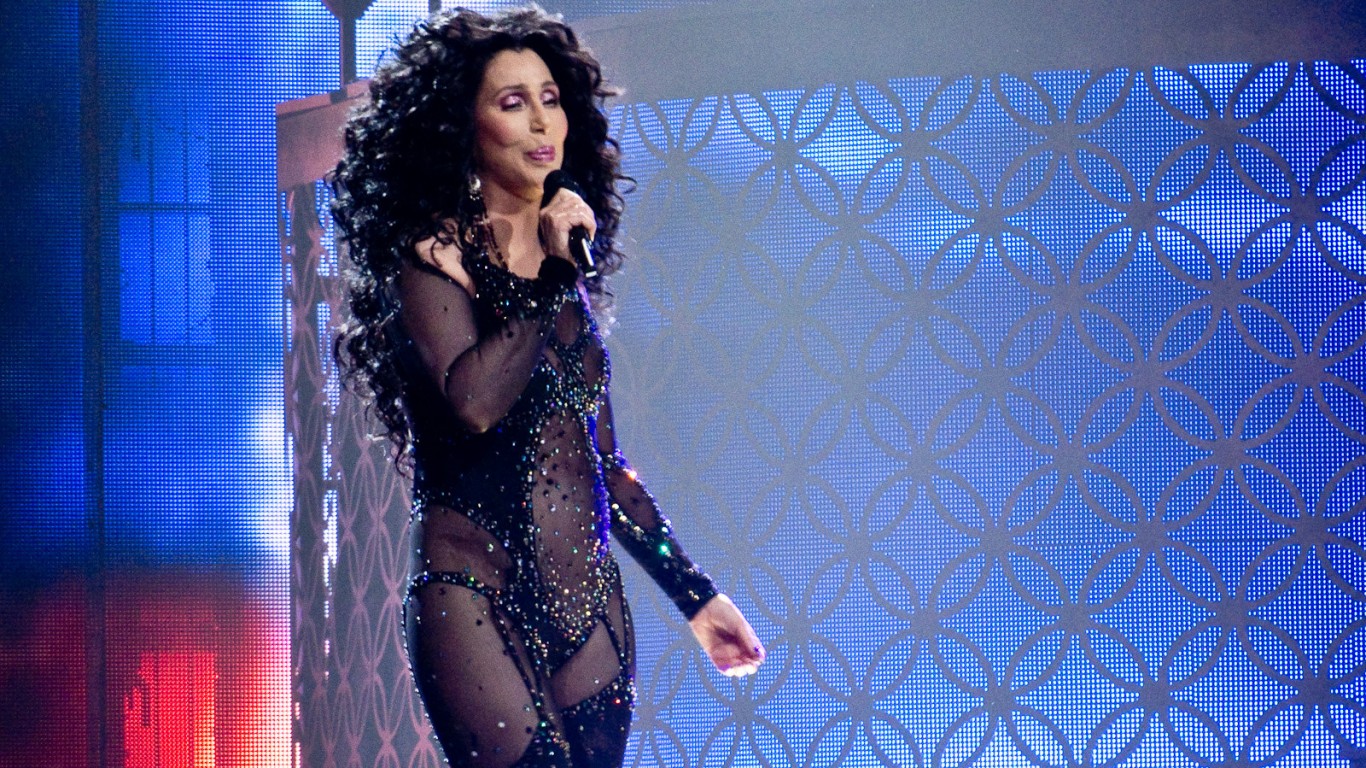 The 72-year-old Cher is still going strong, heading out on the road this January to continue her “Here We Go Again” tour. This past September, Cher released her 26th studio album “Dancing Queen” as a solo artist. 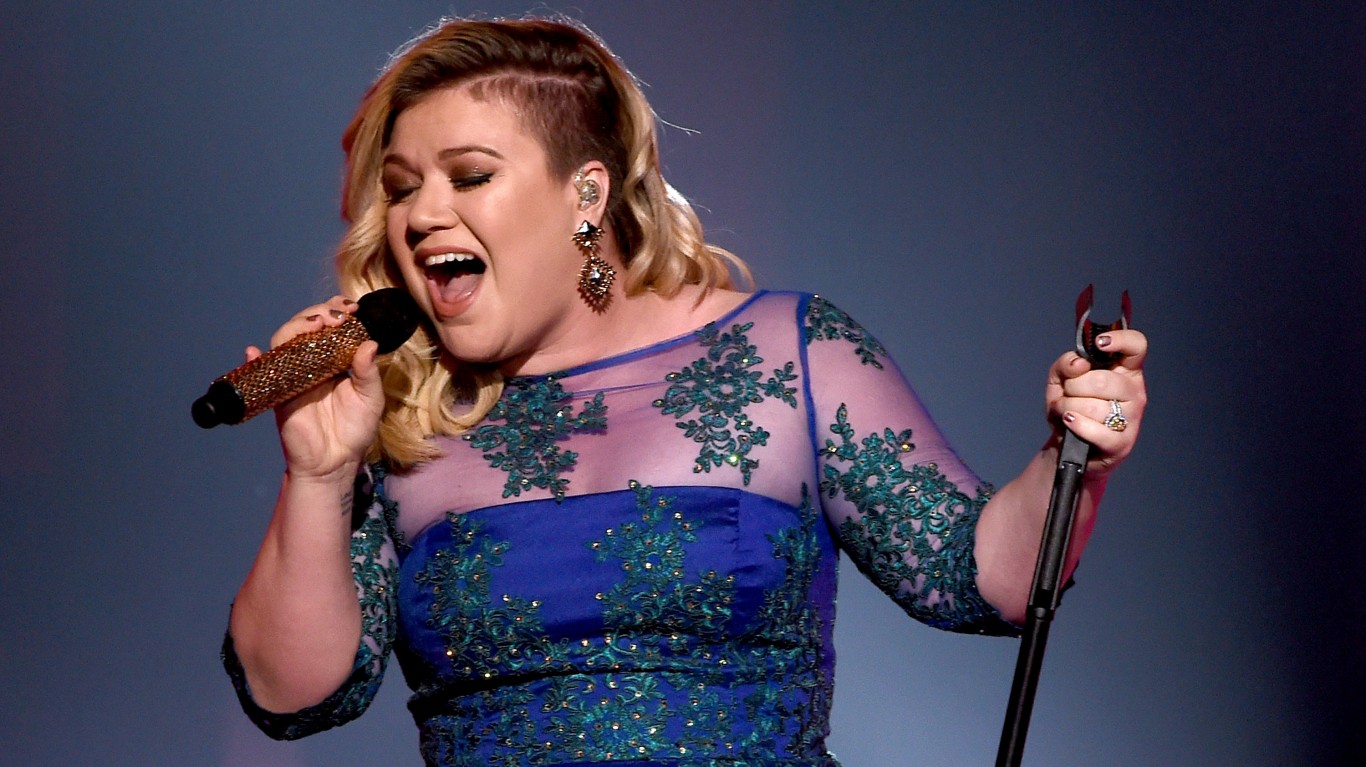 Although Kelly Clarkson’s most recent album, “Meaning of Life,” was released in October 2017, she is just this year beginning her tour in support of it. Each of Clarkson’s 28 scheduled concerts will take place in the U.S. 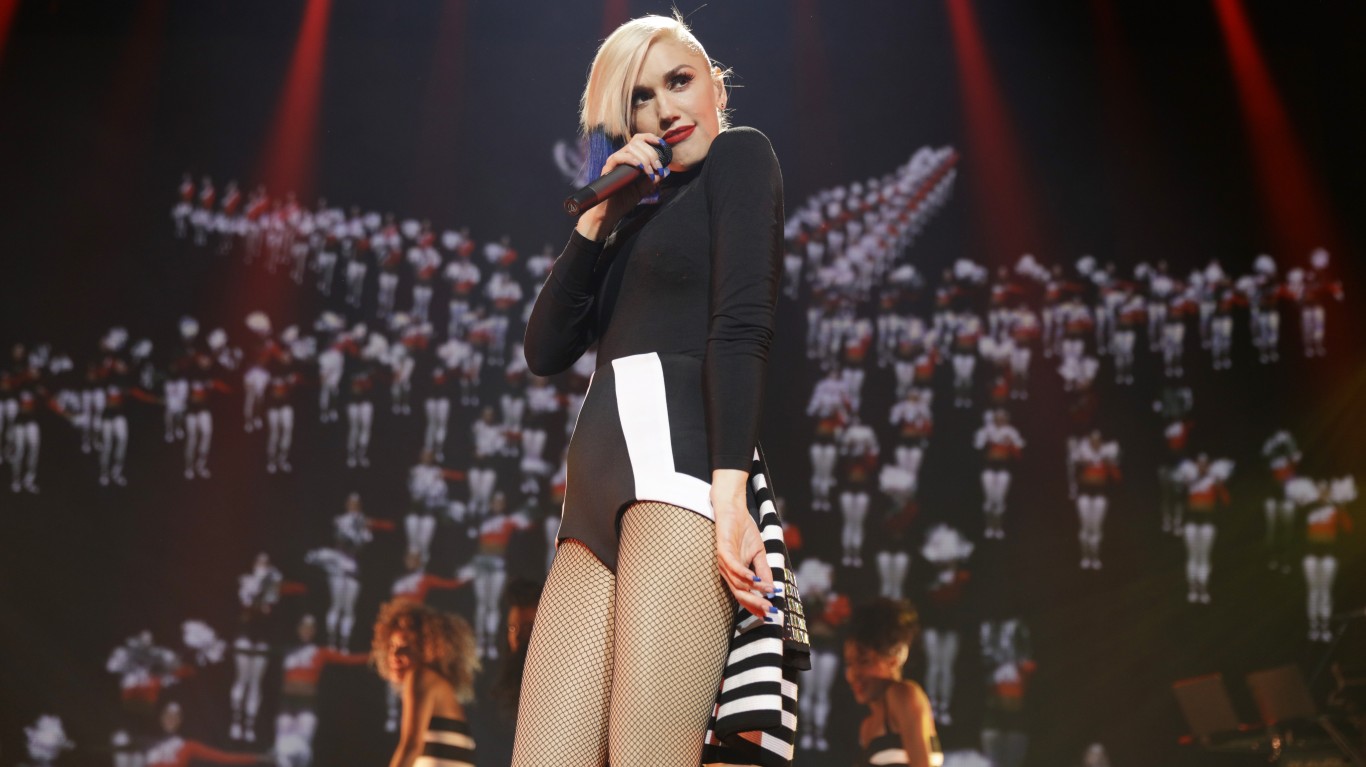 The former No Doubt frontwoman has 30 concerts scheduled for 2019 — all of which will be taking place at the Zappos Theater at Planet Hollywood in Las Vegas. The dates are part of Stefani’s “Just a Girl: Las Vegas” residency. 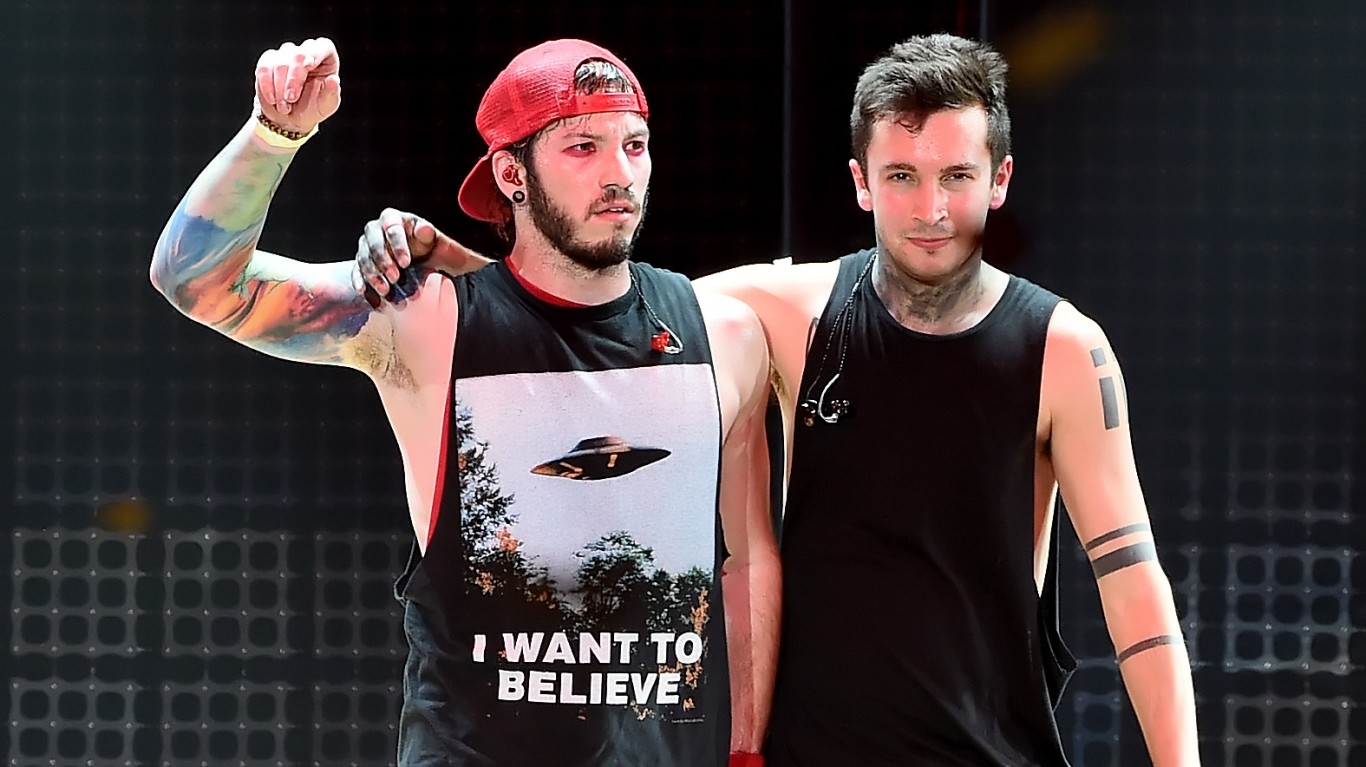 Billboard called this Ohio duo’s most recent recording, “Trench,” released last fall, “arguably 2018’s most anticipated rock album.” This year, the group undertakes a major international tour, including 22 U.S. dates as well as concerts around Europe, from Ukraine to Ireland, and in South America, Mexico, and Canada.