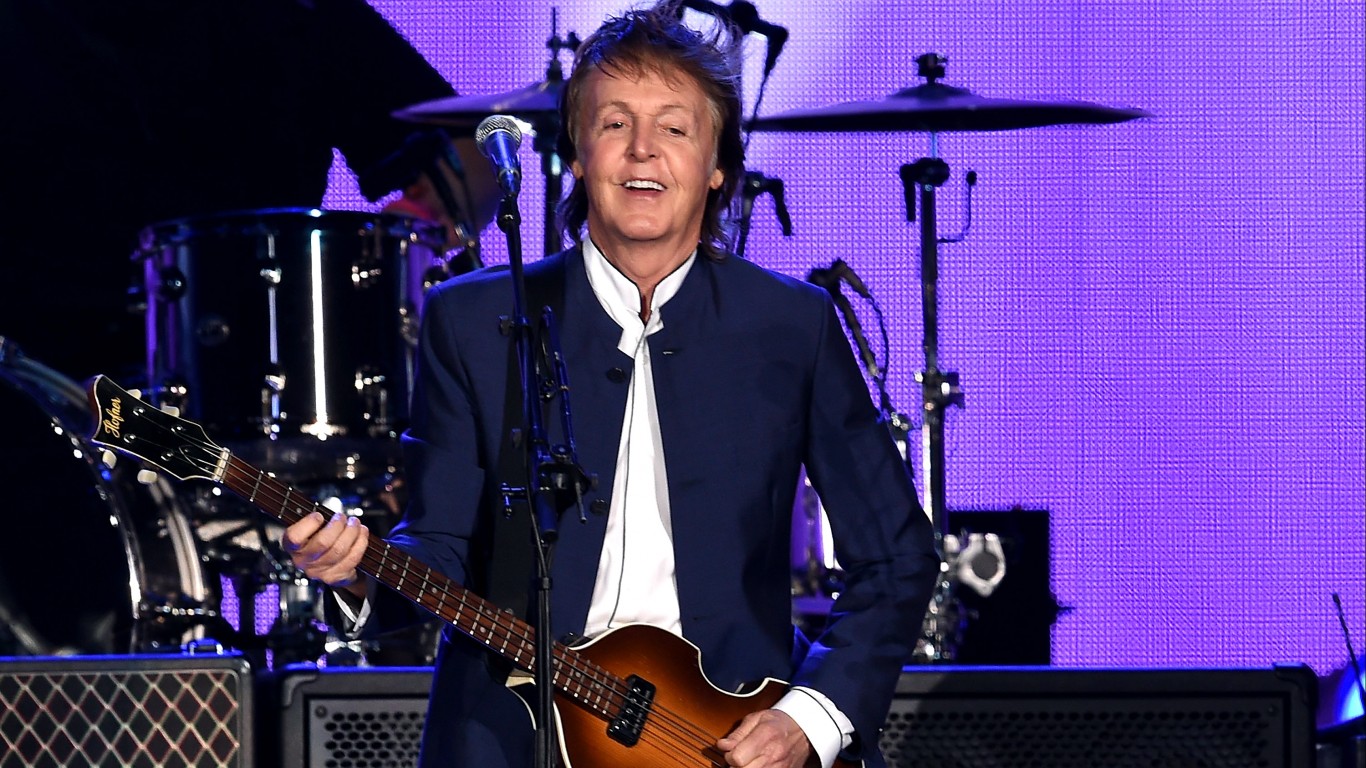 This genial elder statesman of rock (he turned 76 last June) shows no signs of stopping. His 2019 tour schedule, running from March through July, takes him from Buenos Aires to San Diego to Green Bay, Wisconsin. 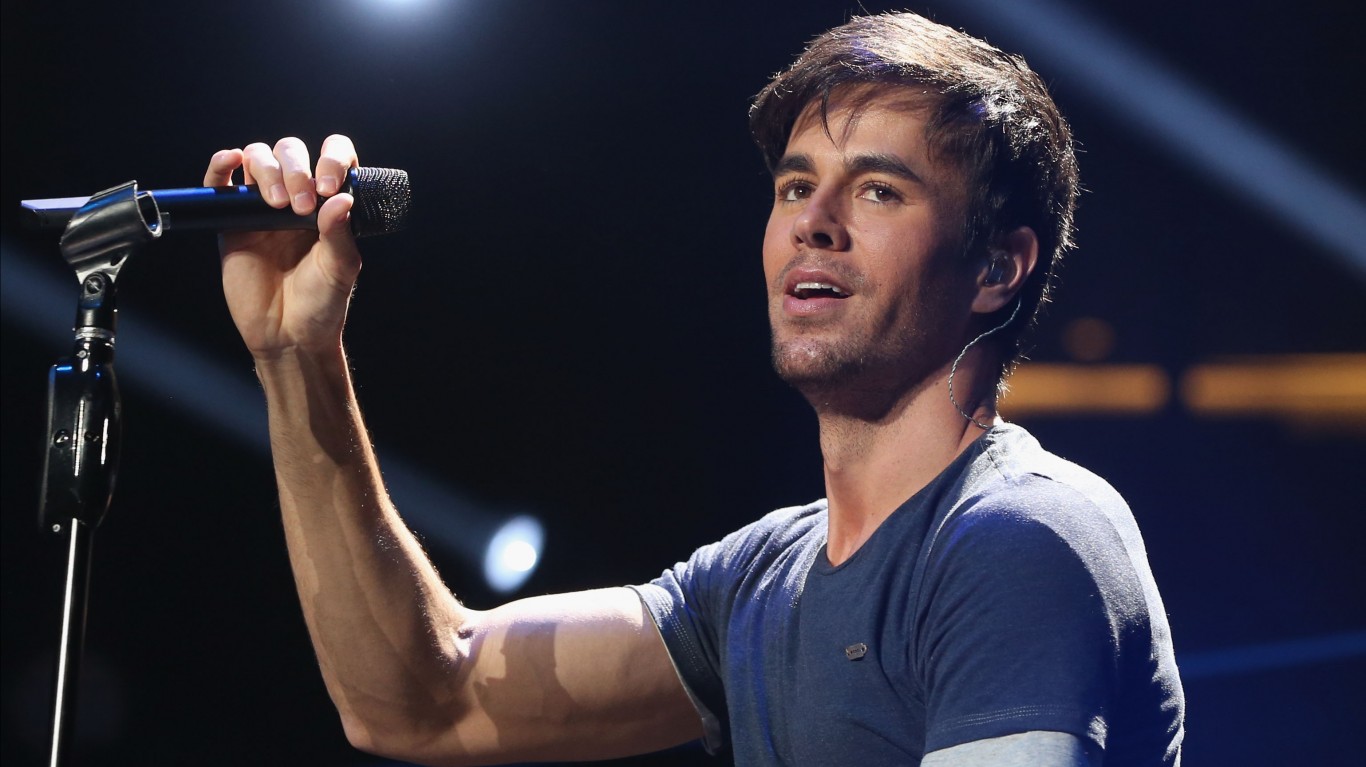 While Enrique Iglesias has five concerts scheduled for 2019, only one will take place in the U.S. The singer will be performing as a part of Calibash Las Vegas at the T-Mobile Arena on January 26. 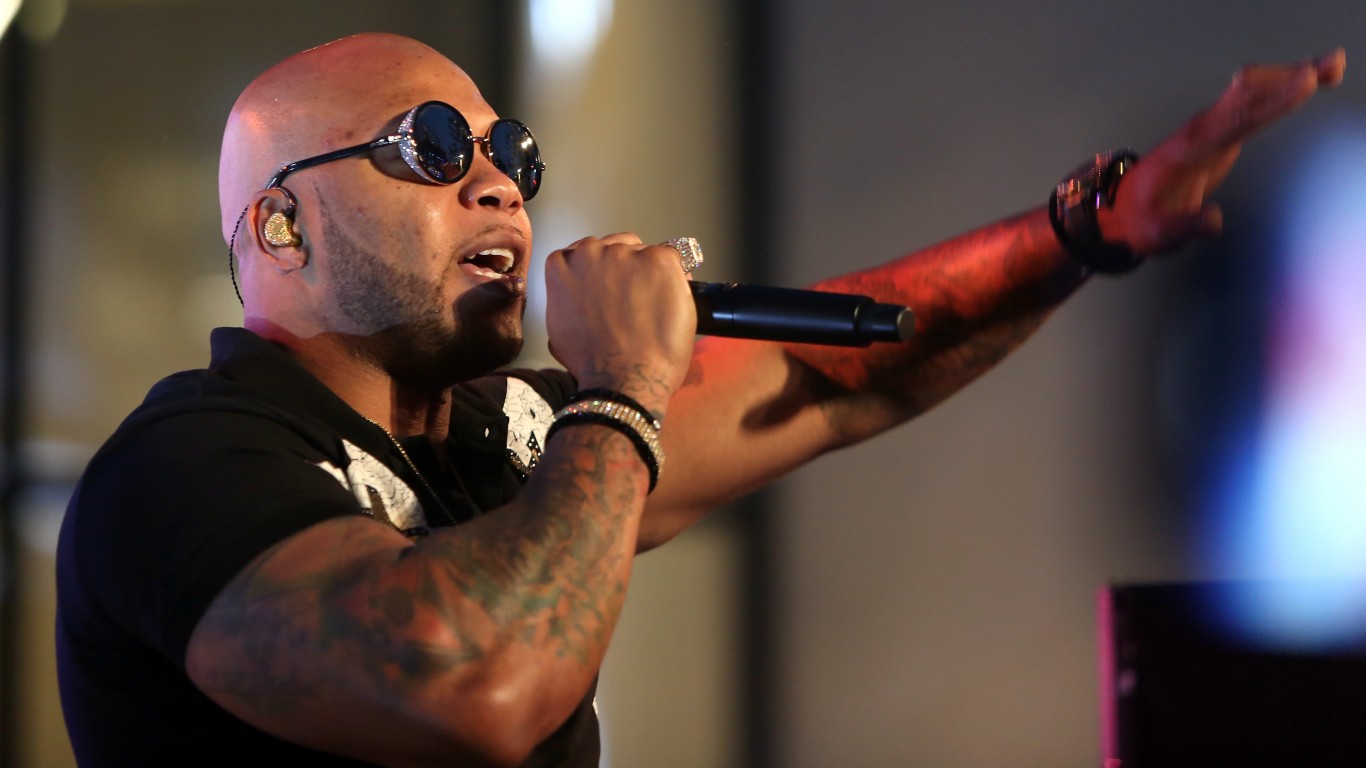 Party rapper Flo Rida — a native, appropriately enough, of Florida — was one of the most successful artists of the 2000s but hasn’t been much heard from lately. This year, so far, he plans to perform at Kaaboo Cayman in the Cayman Islands in February and the Tortuga Music Festival in Fort Lauderdale, Florida, in April. 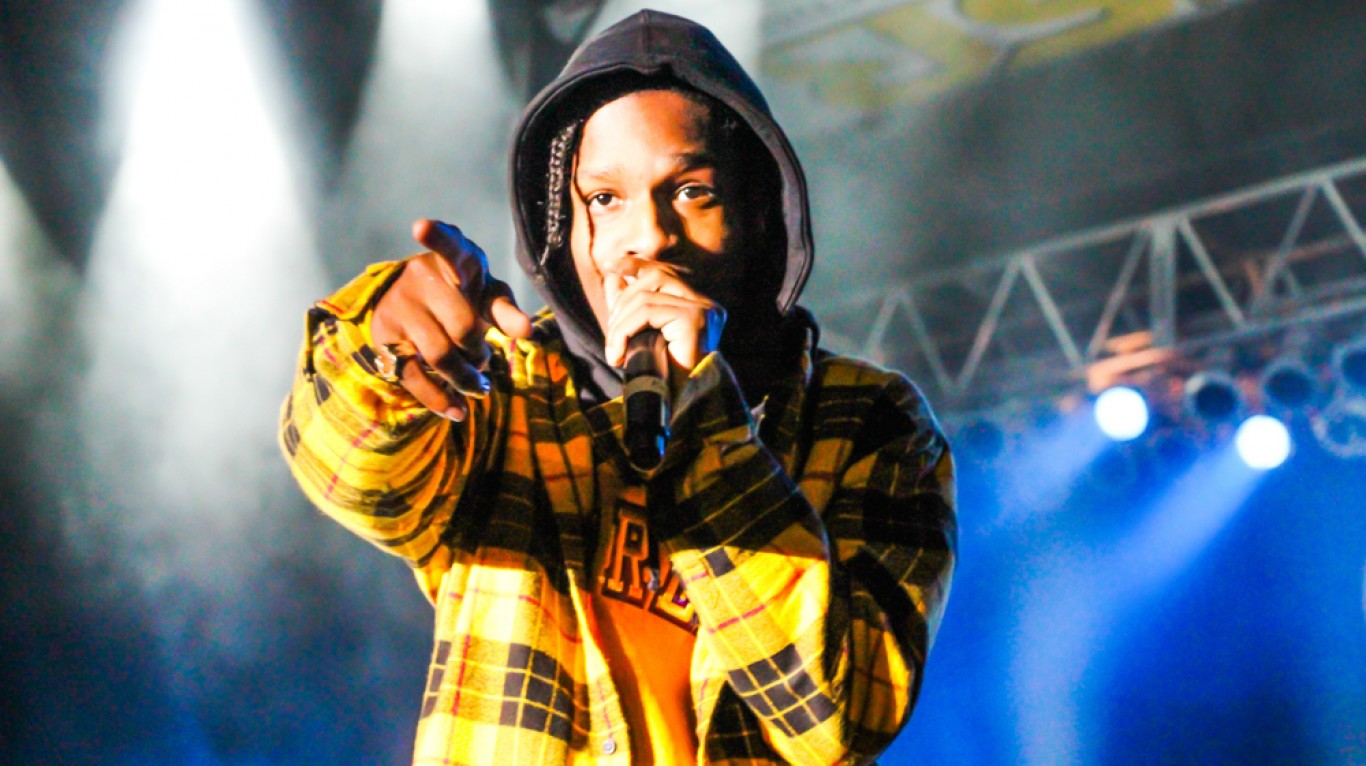 Rapper A$AP Rocky will be performing across the U.S. and Canada as a part of his “Injured Generation Tour” this winter. He’ll also take part in a number of music festivals following the tour. 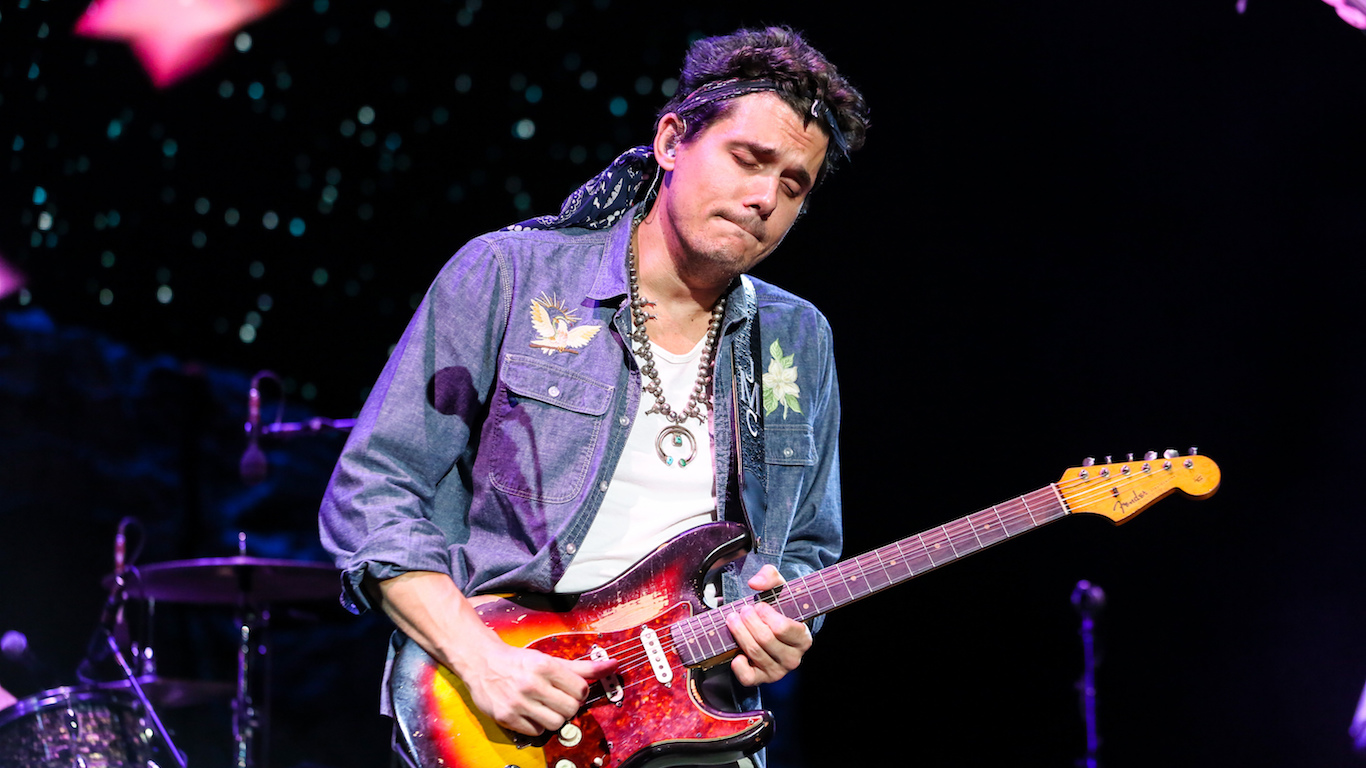 In addition to joining Grateful Dead alumni and other musicians on a 19-concert Dead & Company summer tour this year, singer and guitarist John Mayer will also be playing in New Zealand in March and in Snowmass Village, Colorado, this coming August. 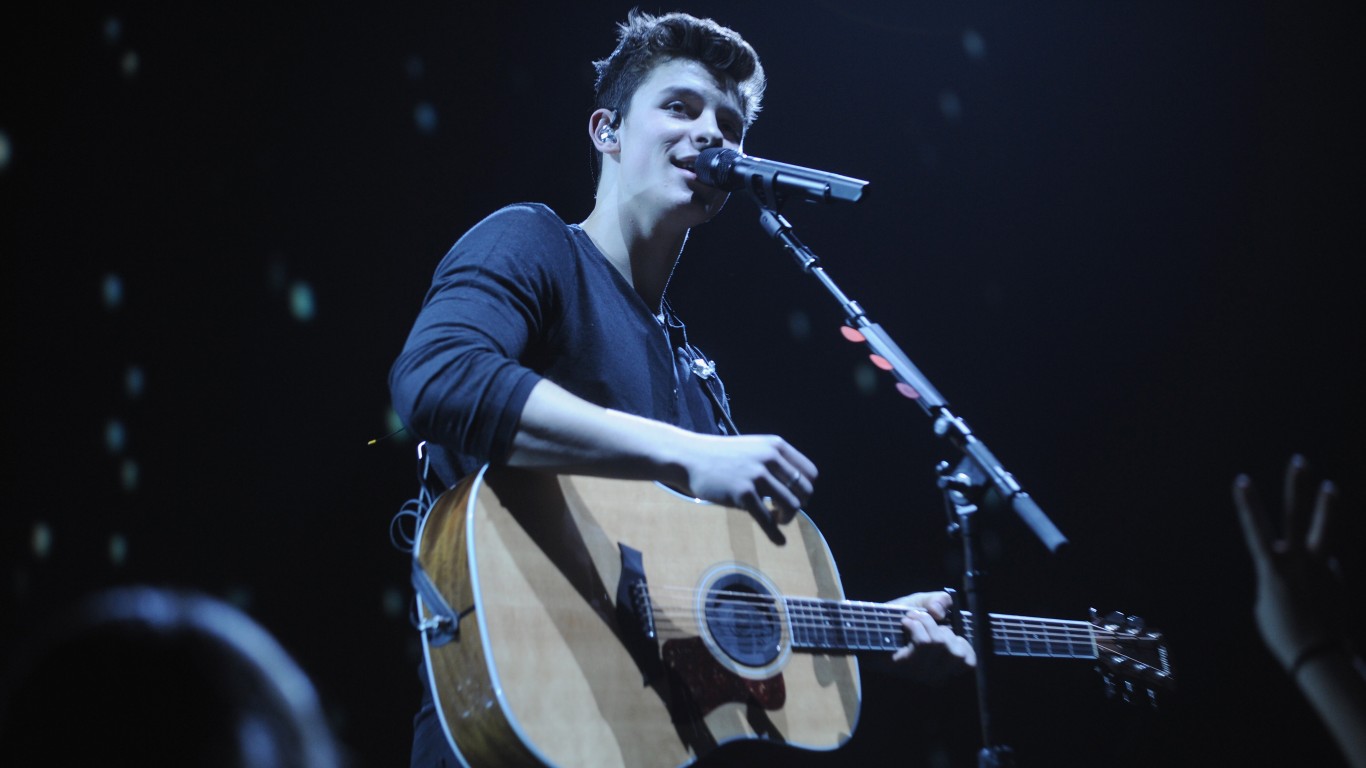 Canadian singer Shawn Mendes will be playing a series of European tour dates before making his way to the U.S. in early summer. His most recent album peaked at No. 1 on the Billboard 200 last June. 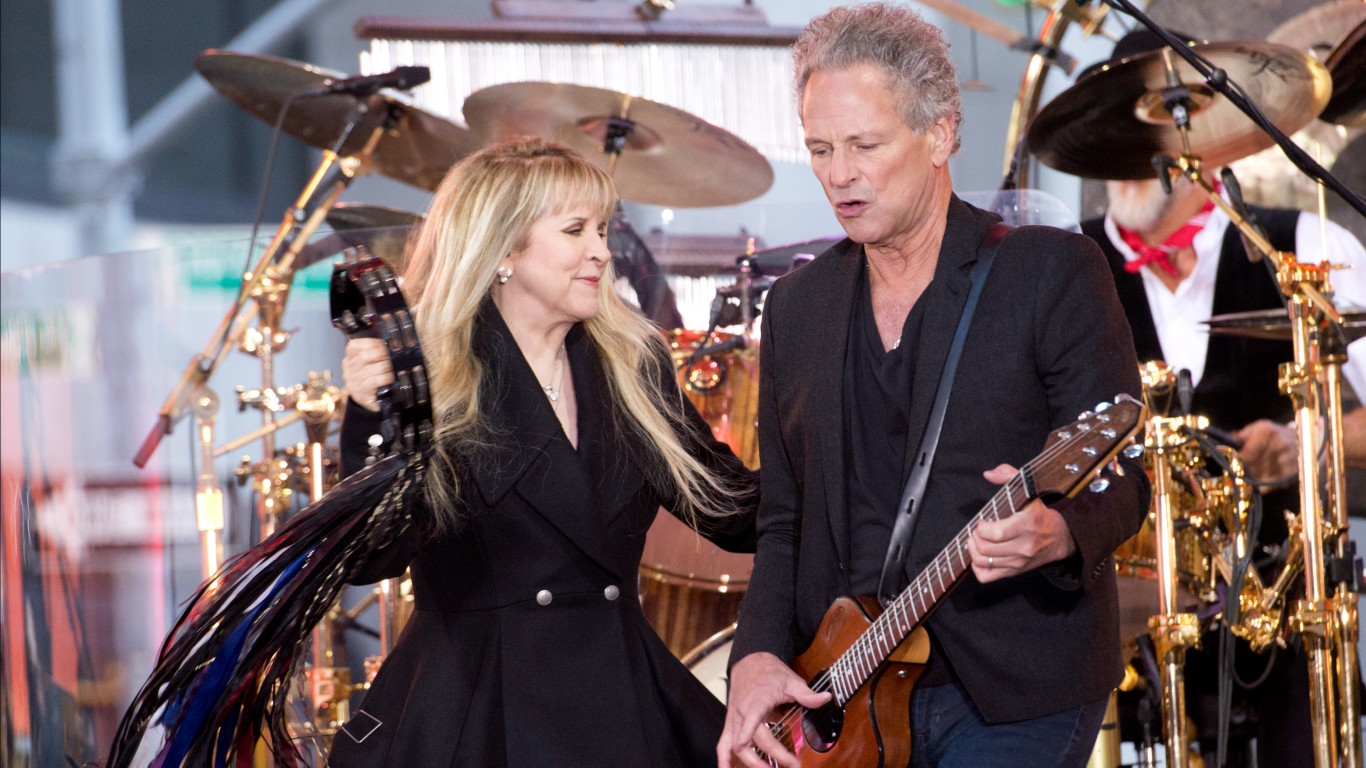 With longtime lead guitarist (and former Stevie Nicks boyfriend) Lindsey Buckingham recently kicked out of this ‘60s-era rock band, Mike Campbell of Tom Petty & the Heartbreakers and Neil Finn of Crowded House will replace him. Fleetwood Mac embarks on a five-month tour of the U.S., Canada, and Europe on Jan. 31. 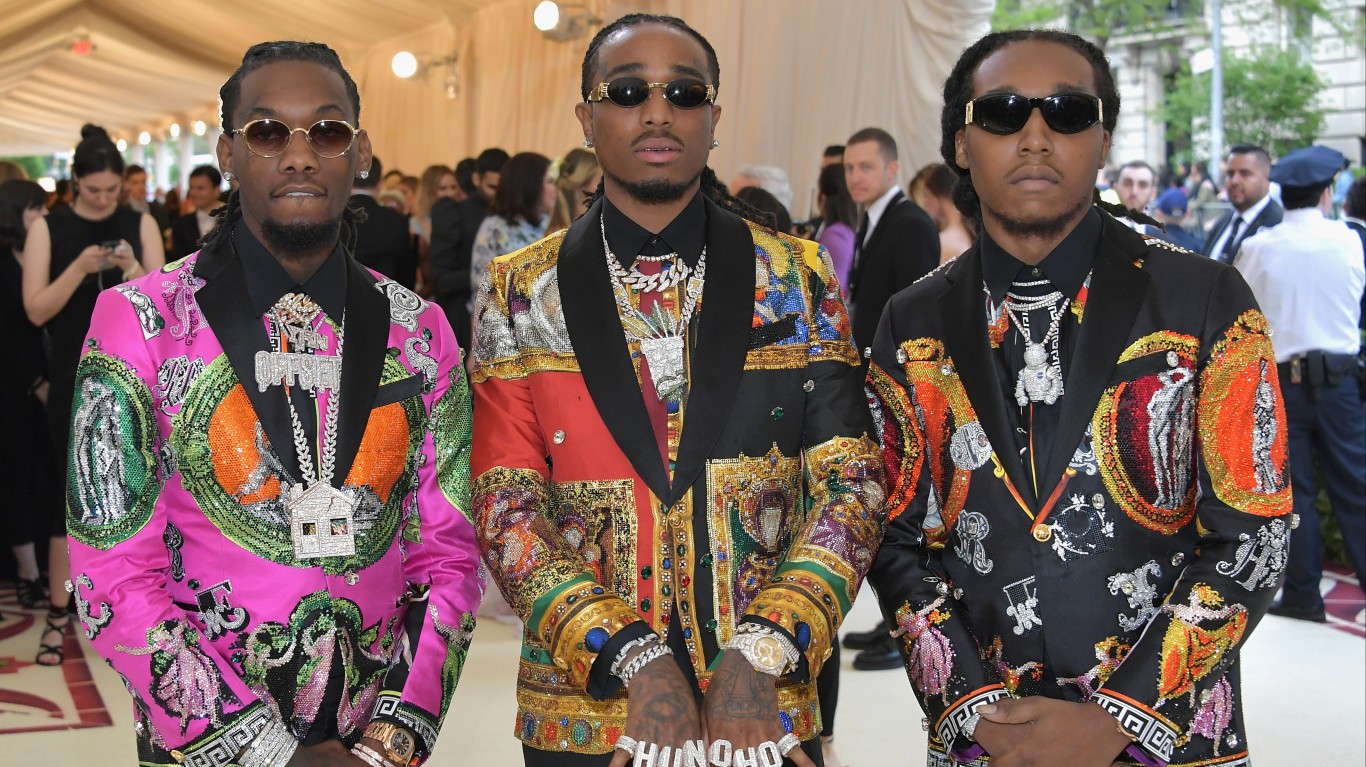 Migos are currently slated to play four shows just over one year after the release of their chart-topping album “Culture II.” Unfortunately for fans outside of the Southeast, three of the four shows are located in Atlanta. The fourth will take place in Las Vegas. 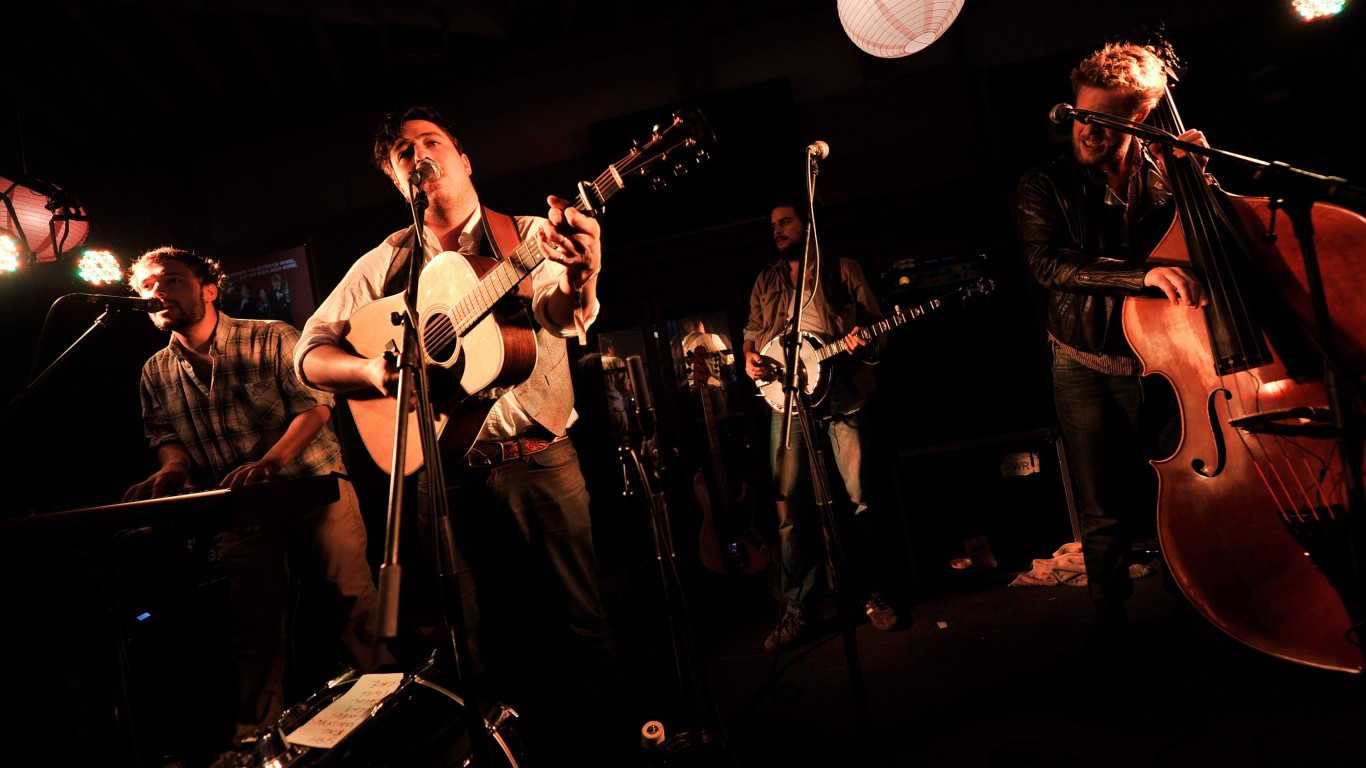 Fresh off the release of their recent album “Delta,” British folk rockers Mumford & Sons are in the middle of a world tour. Their first U.S. concert on the tour will take place in Providence, Rhode Island, on Feb. 27. 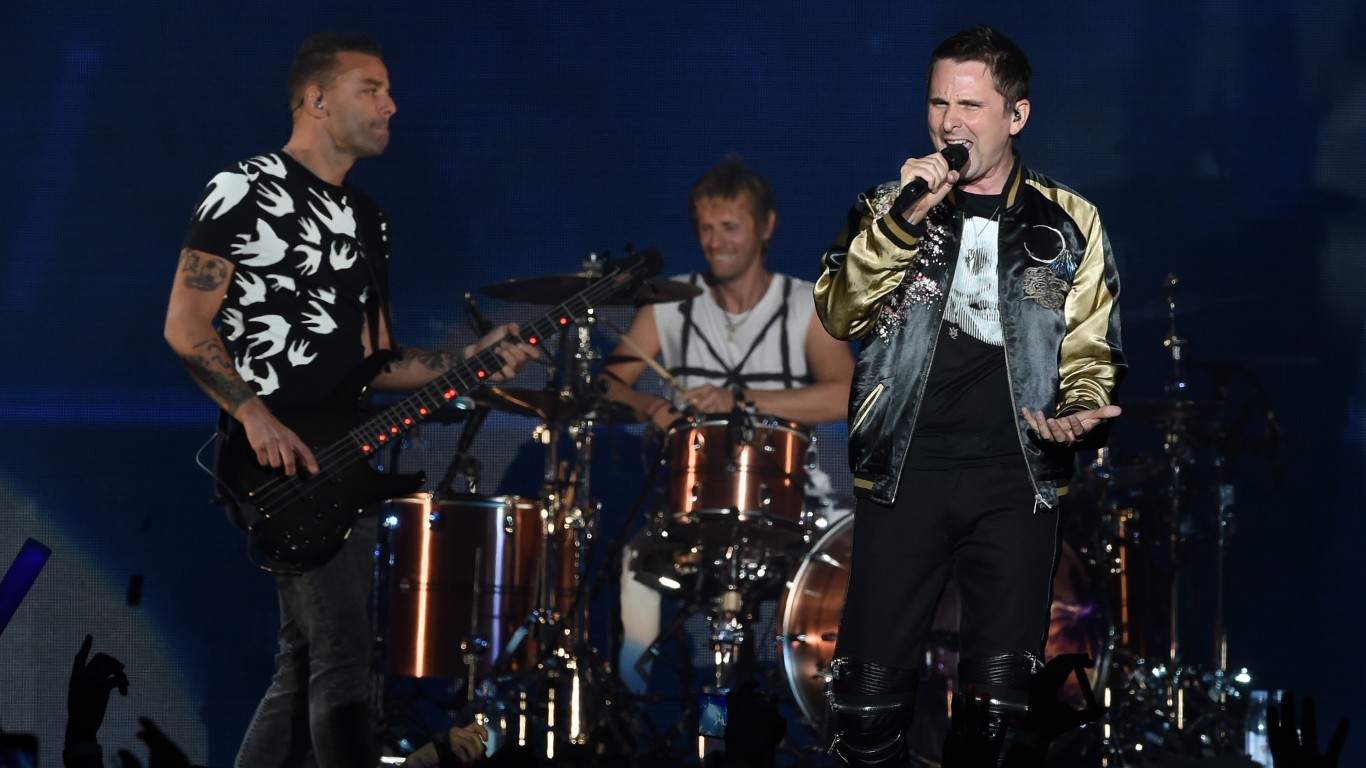 English rockers Muse have plans to play across the U.S. and Canada this year before heading back overseas. The trio released their eighth studio album, “Simulation Theory,” this past November.