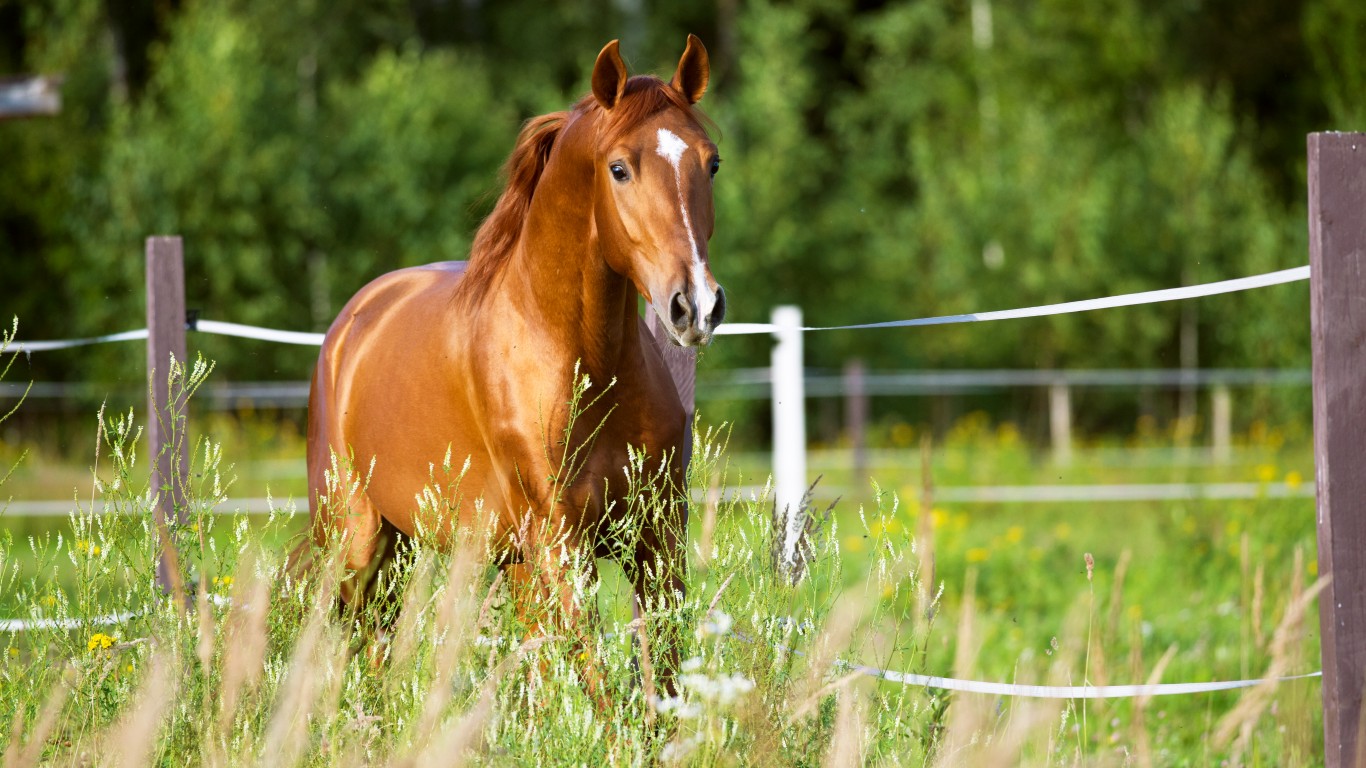 When it comes to deadly animals, Australia typically conjures up images of snakes, spiders, and sharks. But what you should really be afraid of are their killer horses. These majestic mammals are not out for blood, and yet when it comes to body count, they are actually the country’s deadliest animal. Horses (including ponies and donkeys) caused 77 deaths from 2000 to 2010 in the land down under, mostly due to falls. They are also one of the most deadly animals in the United States, with about 20 deaths per year. Head injuries are the leading cause in horse-related deaths, even since the introduction of helmets, with falls from horseback and kicks to the head the most common type of injury. 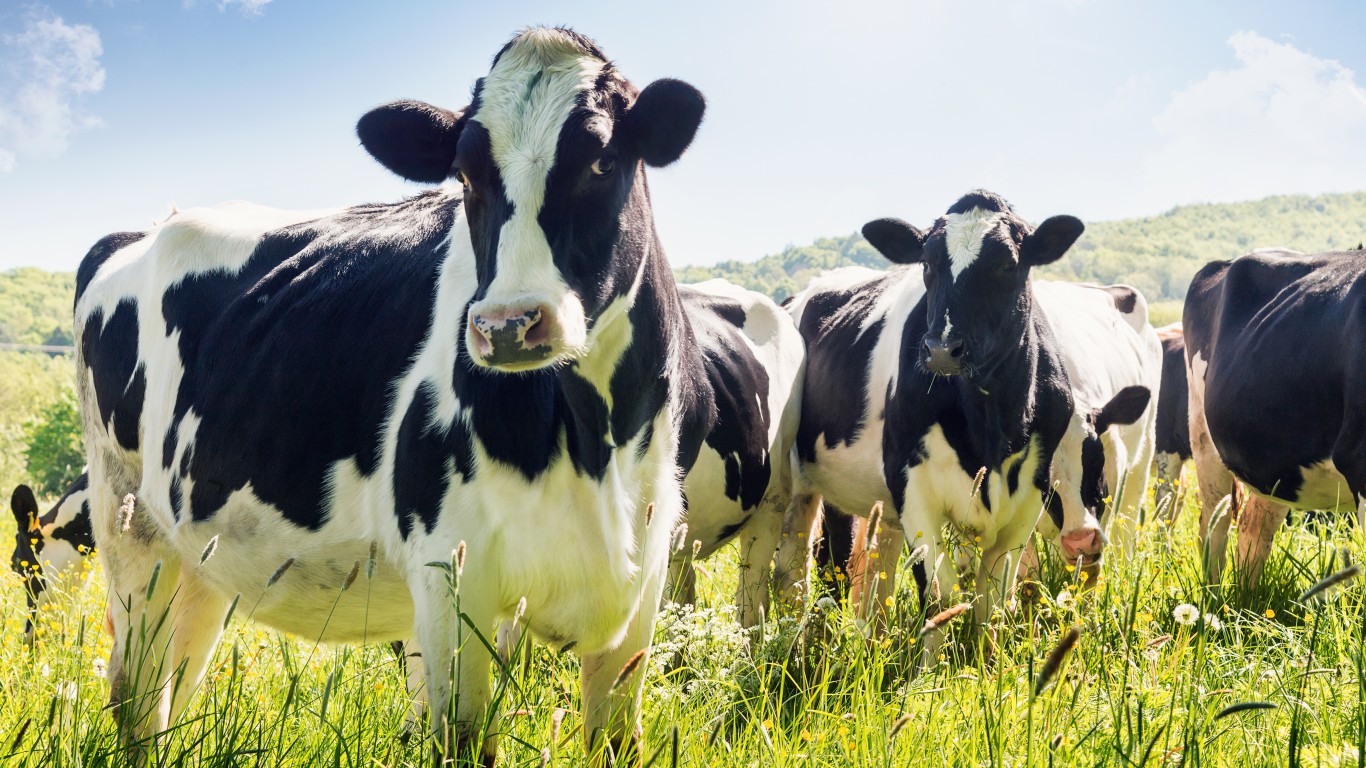 One of the deadliest mammals in the United States, cows kill an average of 20 people each year — more than shark, alligator, bear, spider, and snake deaths combined. These deaths mostly involve herding or working with the animals in an enclosed area. Most deaths also result from blunt force trauma to heads or chests. Cows also are considered the most dangerous large animal in the U.K., and are even one of the deadliest in Australia for humans. A big danger to humans is actually consuming too many hamburgers and steaks. Red meat is high in saturated fat, which increases the risk of heart disease. Processed red meat has been classified as a carcinogenic by the World Health Organization. A study examining a tax on red and processed meat, estimated that the tax could prevent more than 220,000 deaths globally in a year, and save more than $40 billion in health care costs. 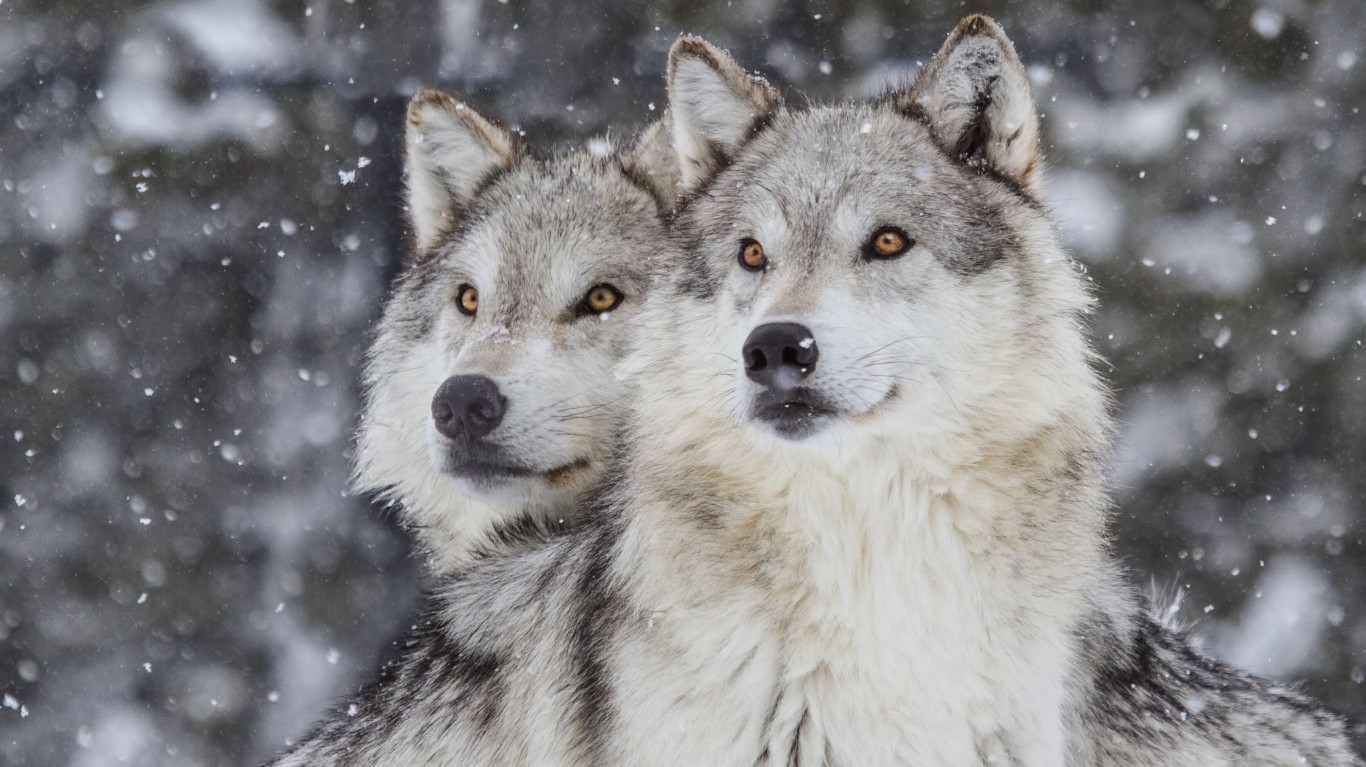 Wolves may look fearsome, but they are actually responsible for only 10 deaths per year. In the United States, they don’t even have one fatal attack per year, on average. Their attacks are actually more prevalent in Europe and Asia, and historically they were much more deadly. France had a record 7,600 wolf attacks between 1200 and 1920. It’s thought that when settlers encountered the animal in North America, they brought weapons and created more timid and shy wolves with their arrivals. 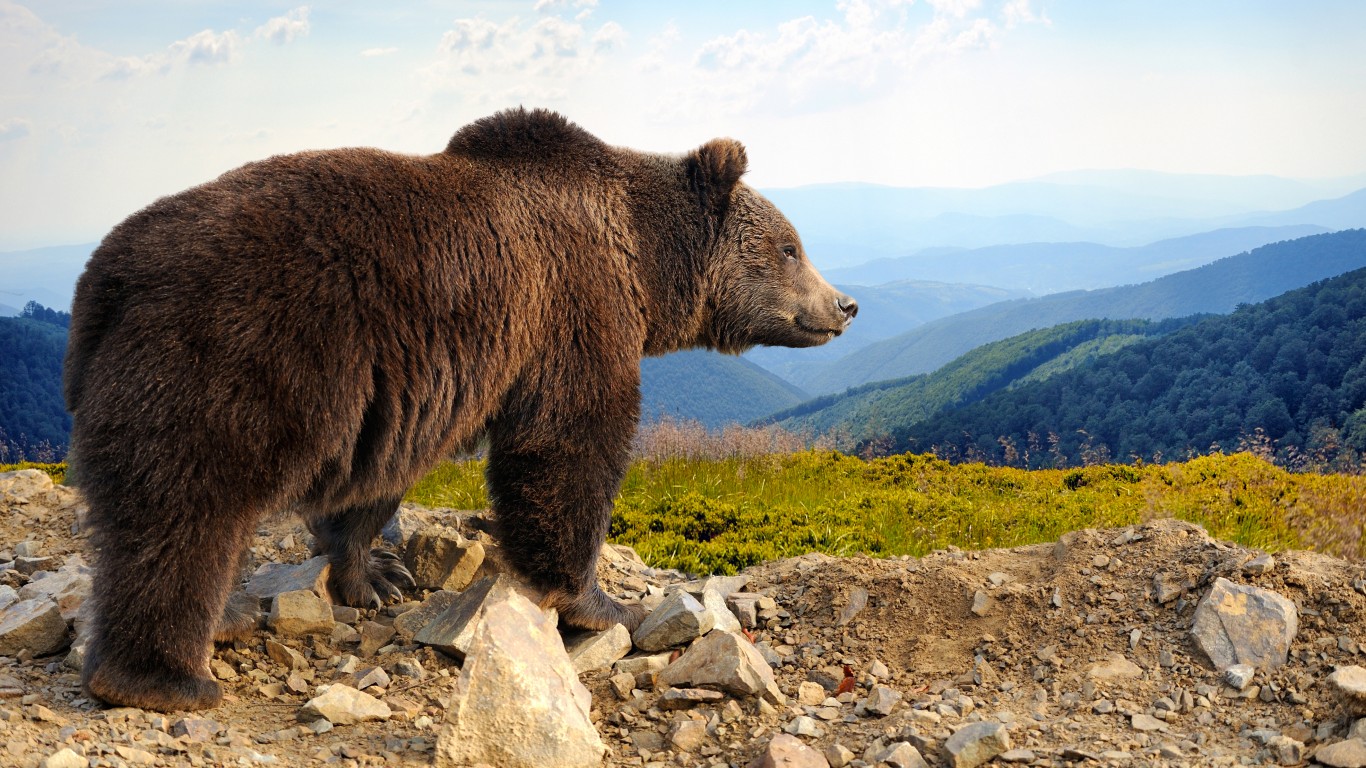 Most Americans probably fear the grizzly or large black bears that wander around our forests and national parks. But despite their aggressive reputation, they are only responsible for an average of one death a year in the U.S. Since 1900, there have been 158 fatal bear attacks in North America: 61 in Canada and 97 in the U.S. Though not a large bear, the sloth bear has been known to attack humans in India, especially because of rapid urbanization and encroachment on forest land. A well-known attack called the Sloth Bear of Mysore happened, however, back in 1957 — 12 people were killed and around two dozen were mauled in Bangalore, India. British hunter and writer Kenneth Anderson killed the animal eventually, later chronicling his feat. 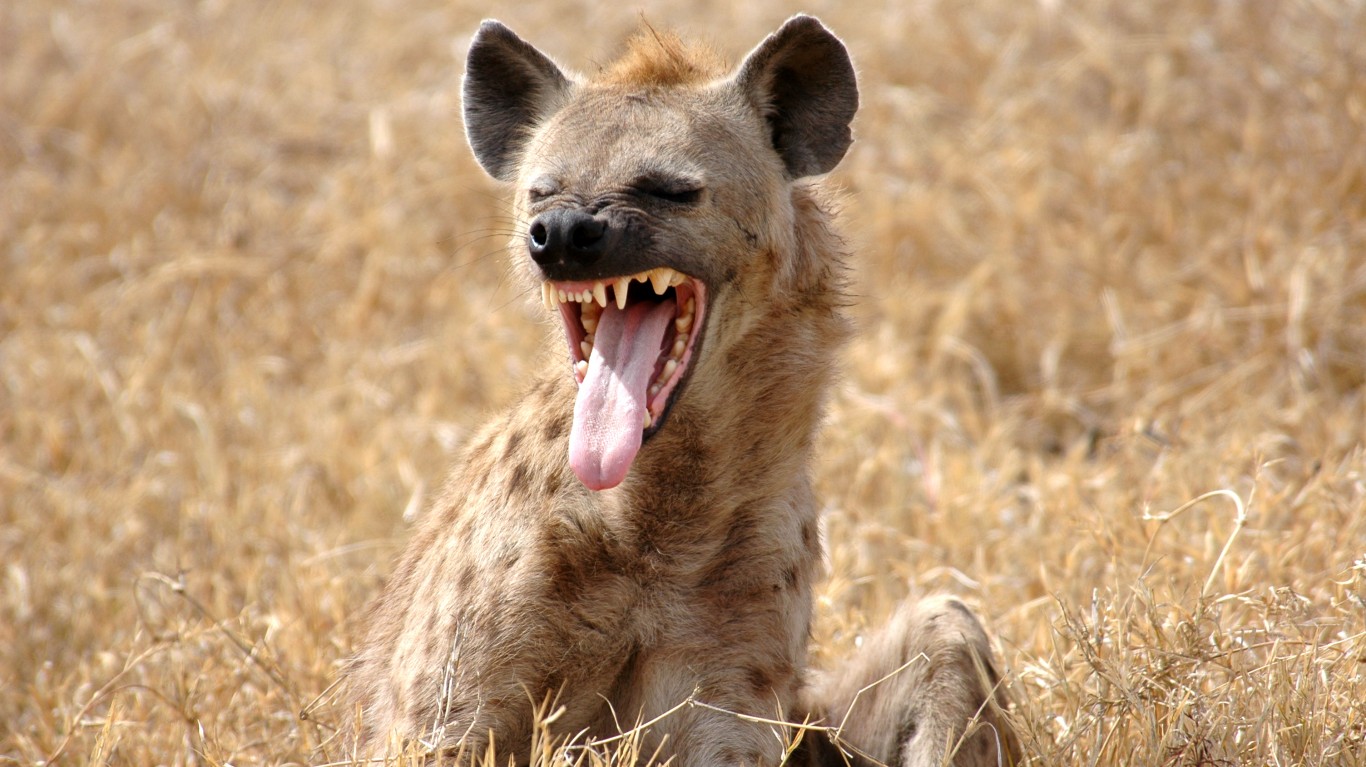 Don’t let their laugh fool you. Hyenas are vicious animals that not only scavenge on the kills of other animals. Up to 95% of their food comes from their own kills, including baby lions and leopards. This hunger extends to their own species: they are cannibals that will even eat their young. Exact numbers on human deaths are hard to find, but reports on hyena attacks are gruesome. A Kenyan herdsman fought off and killed a lion, only to be fatally attacked by a pack of hyenas. Another Kenyan man was mauled to death by hyenas after attending a friend’s funeral. Perhaps most disturbing, in the Ethiopian capital Addis Ababa “urban hyenas” have attacked homeless people sleeping on the streets, dug up local graves, and snatched and killed a baby from his mother’s arms.