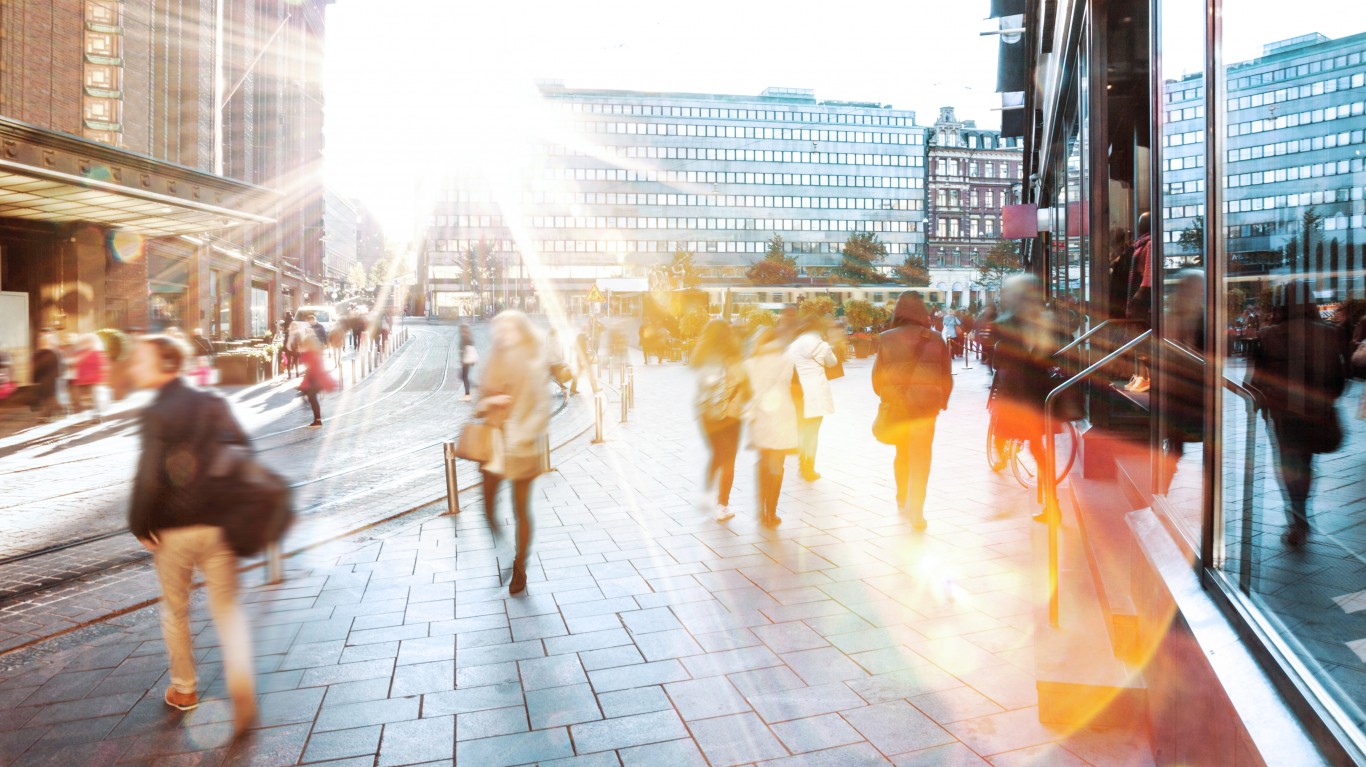 Nothing is more deadly to humans than themselves. In 2016, there were 286,619 intentional homicides worldwide, according to the United Nations Office on Drugs and Crimes. But humans are not the biggest threat in the animal kingdom. A study of more than 1,000 mammals found that humans are by far the most violent kind — our rate of lethal violence is seven times higher than the average for all other mammals. While other animals kill for food or self-defense, humans kill for many other reasons — belief and religion, for example — and sometimes on a large scale such as through war. The deadliest animal on Earth to humans, however, is actually the mosquito despite not getting as much attention as crocodiles, which only kill about 1,000 people per year, or sharks, which typically kill fewer than 10 humans. 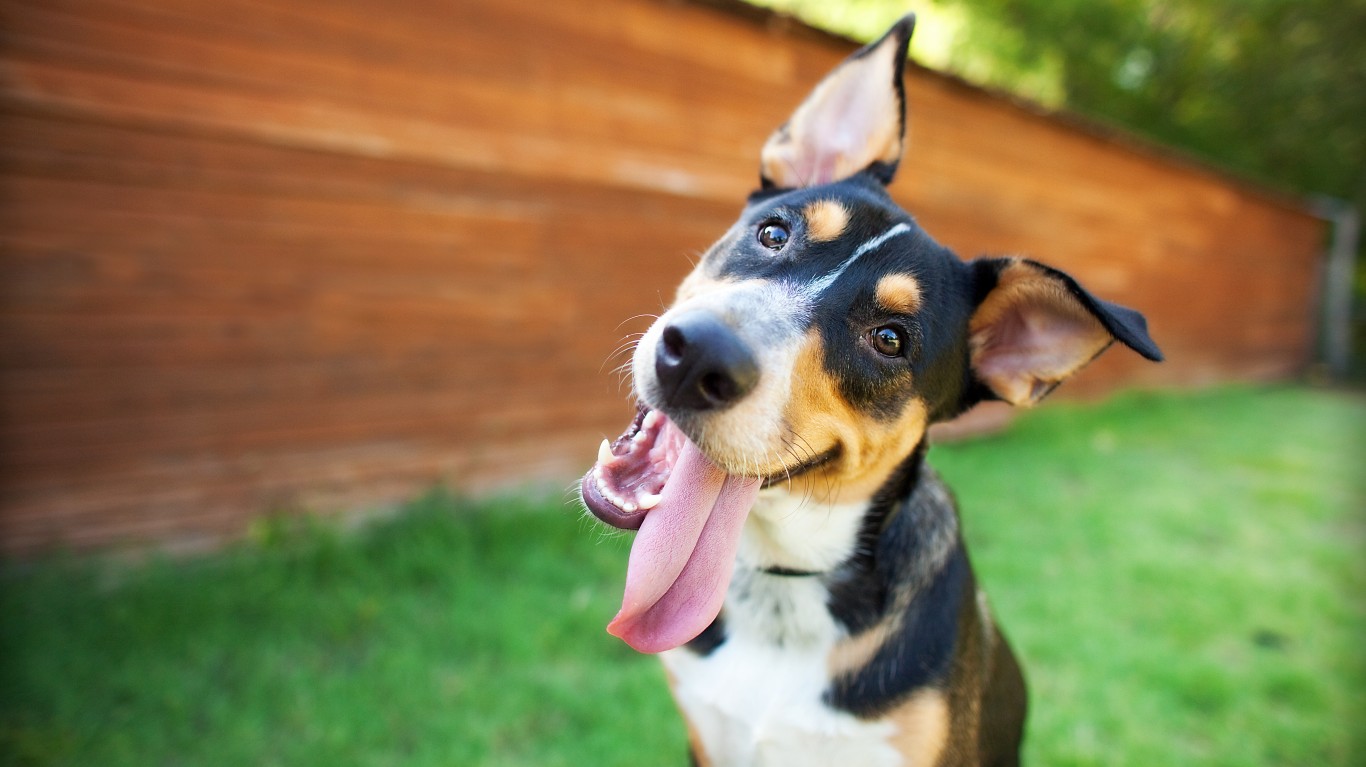 Man’s best friend is actually one of the world’s deadliest mammals. Worldwide, dogs are responsible for about 25,000 human deaths from rabies each year resulting from maulings and bites. In the United States, there have been 433 deaths as a result of dog bites from 2005 to 2017. Pitbulls accounted for 66% of these deaths, followed by rottweilers with 10%. Nearly one in five people bitten by a dog requires medical attention, according to the Centers for Disease Control and Prevention (CDC), as most are minor injuries. Dog bites most often occur with children and at home with dogs that are familiar to us. 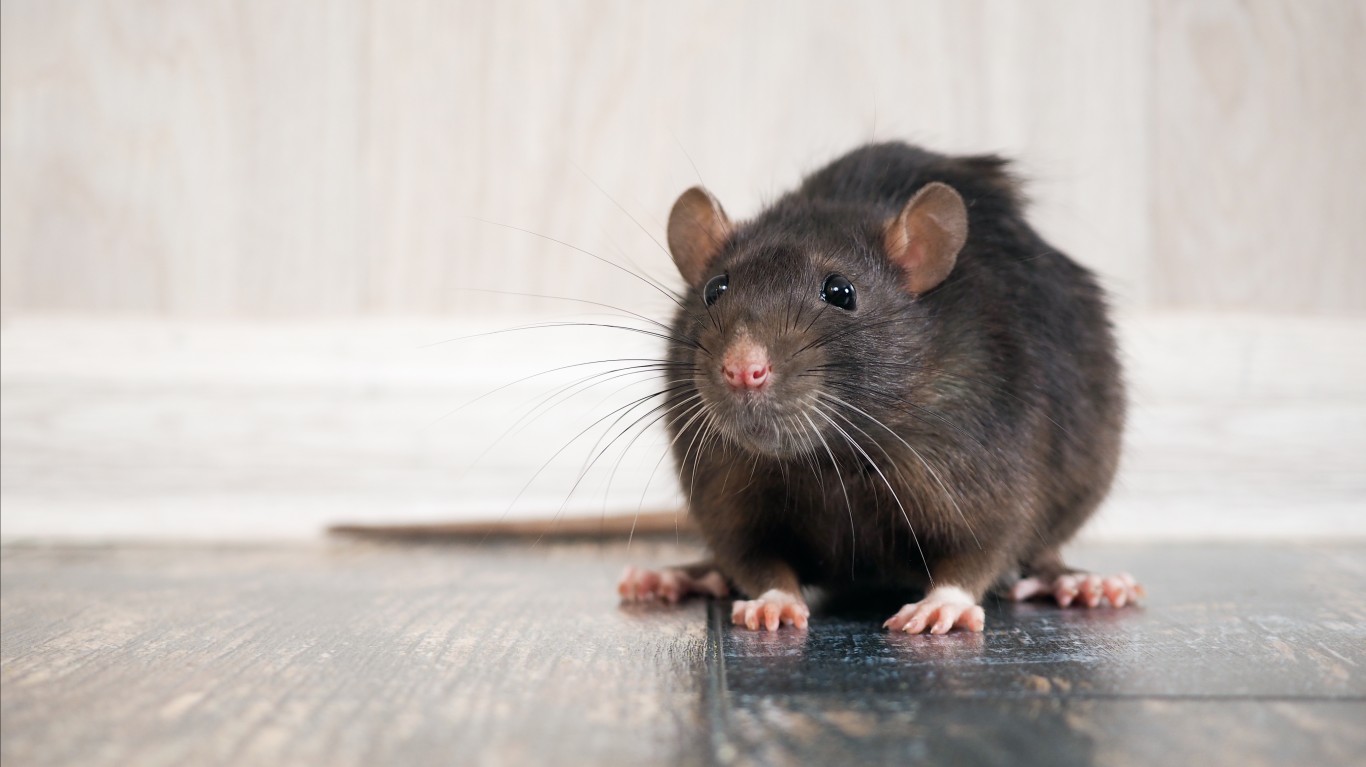 Rats may have recently gotten off the hook for causing the the Black Death centuries ago, but they still are spreading disease today. There are no exact numbers for worldwide deaths from rats, mice, and other rodents nor for all the diseases they may be carrying. One rodent-borne disease called hantavirus, however, has been receiving recent attention in North and South America. From 1993 through 2016, there were 728 infections reported in the U.S., with a 36% fatality rate. Coming in contact with urine, droppings, or saliva of infected mice or rats is a risk, but the biggest risk is from breathing in the virus, such as through vacuuming or sweeping. Leptospirosis, a bacterial disease spread by rat urine, was linked to the death of one person in the Bronx, New York in 2017. But worldwide, the disease, which is also linked to cattle, buffalo, horse, sheep, goat, pig, and dog urine, can kill 60,000 people annually. 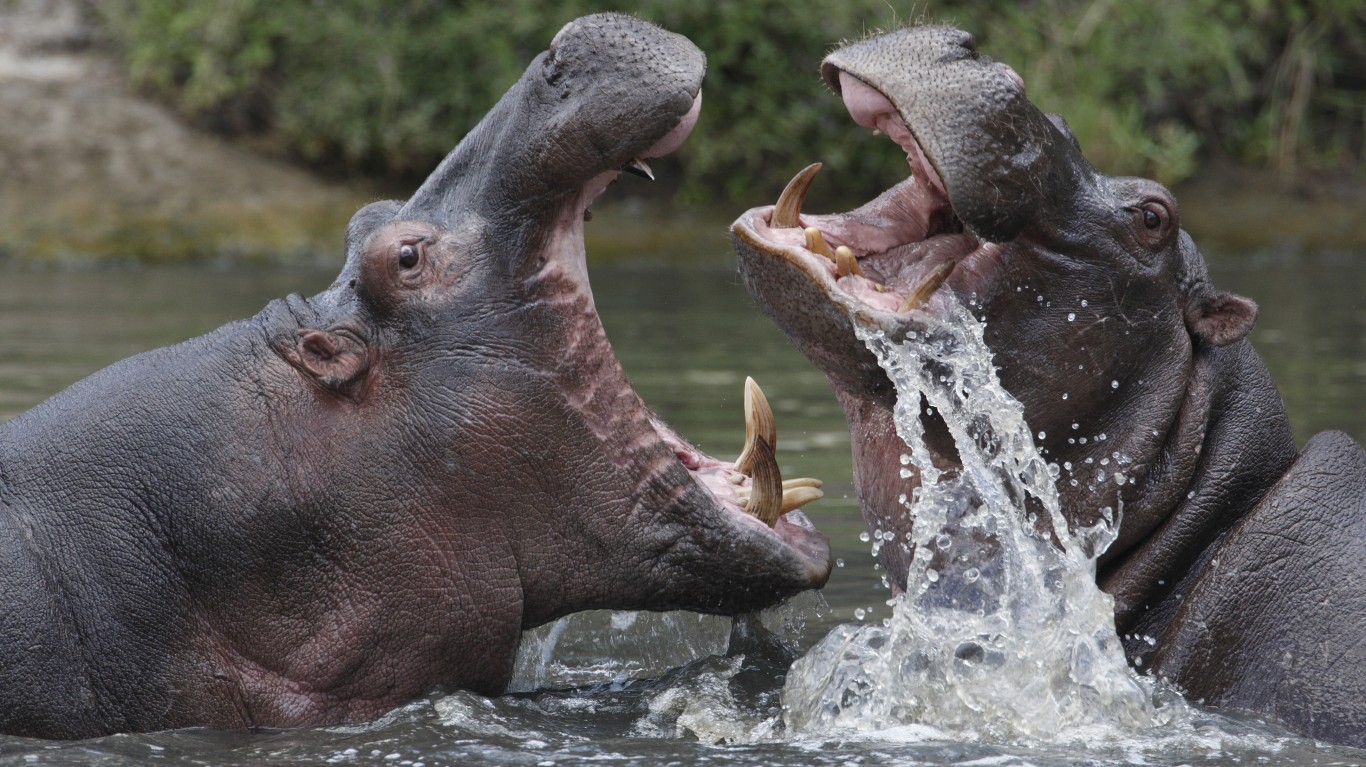 Size does matter when it comes to the hippopotamus. Not only does this semiaquatic African creature weigh an average of 3,000 pounds for a female and up to 9,900 pounds for a male, but also it is considered the world’s deadliest large land mammal. Along with size, hippos can also defend themselves with their large teeth and tusks. Deadly encounters with humans have occured when hippos have attacked small boats, mistaking them for for crocodiles. Also, these conflicts can occur when hippos wander onto land in search of food, causing about 500 deaths per year. 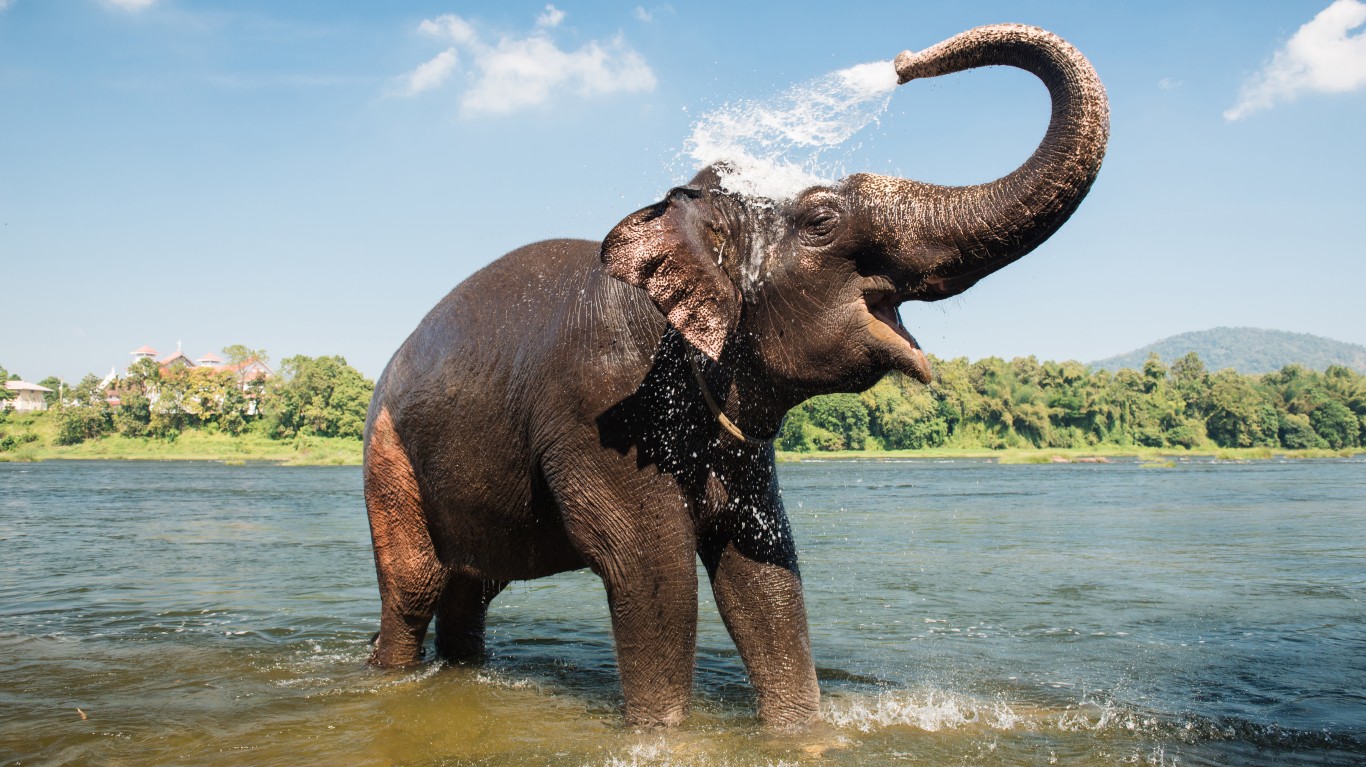 The largest living land animal, elephants have been admired and used as a symbol for strength and wisdom, from religion to art and politics in cultures in Asia and Africa. But this admiration — as well as the hunting of these animals — has come with downsides. Close proximity of tourists, poachers and villages to their habitats has lead to human deaths. Numbers range from 100 to 500 deaths per year from elephants. The rate of elephant deaths from humans, however, has been staggering in recent years, with poachers killing an estimated 100,000 elephants across Africa from 2010 to 2012.