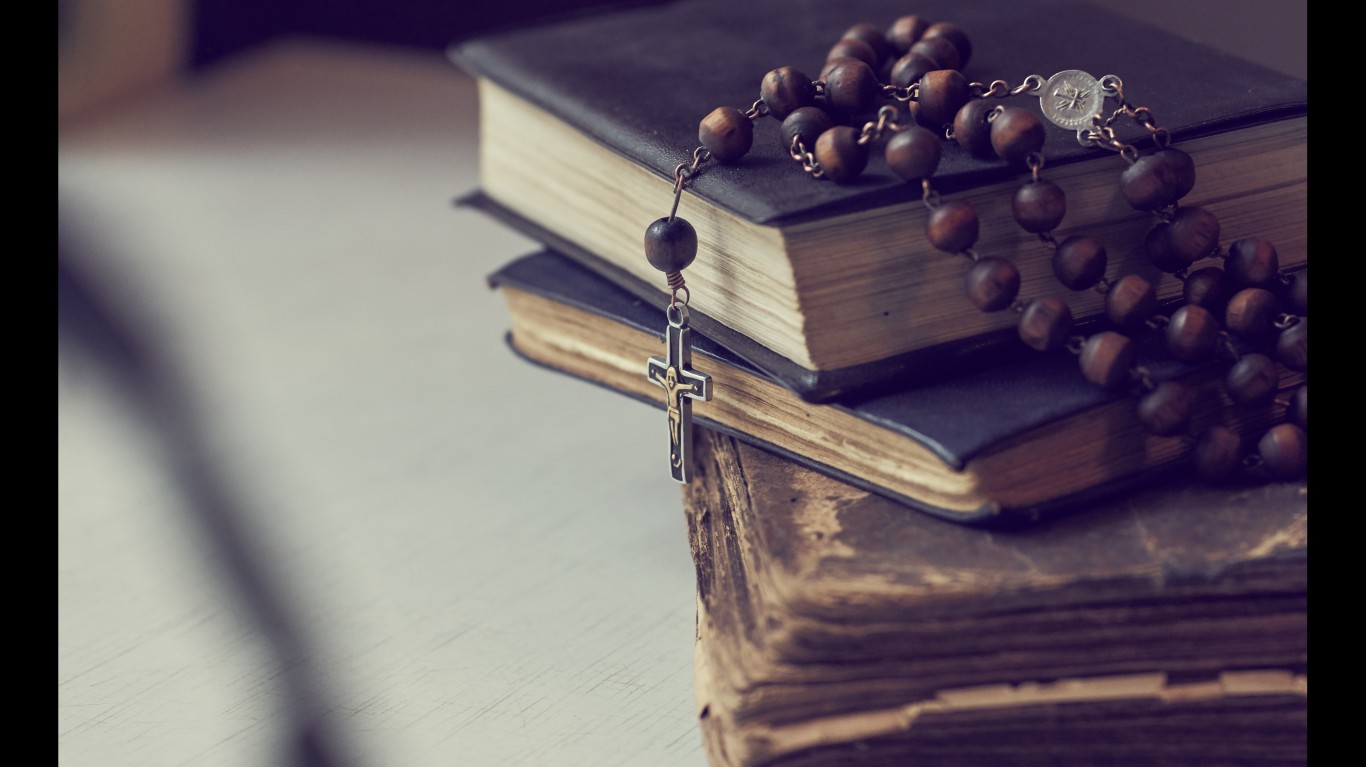 16. The Catholic Church and Voodoo followers have a complex relationship

In 1993 when Pope John Paul II visited Benin, often considered the home of Voodoo, he praised it for its strong connections to its ancestors and moral life teachings. He also told the Beninese they wouldn’t betray their religion if they became Christians because they already worship one god, even though they believe in spirits. Almost two decades later, another pope, Benedict XVI, had a completely different stance. Visiting Benin, he urged Voodoo followers to reject occultism and evil spirits. 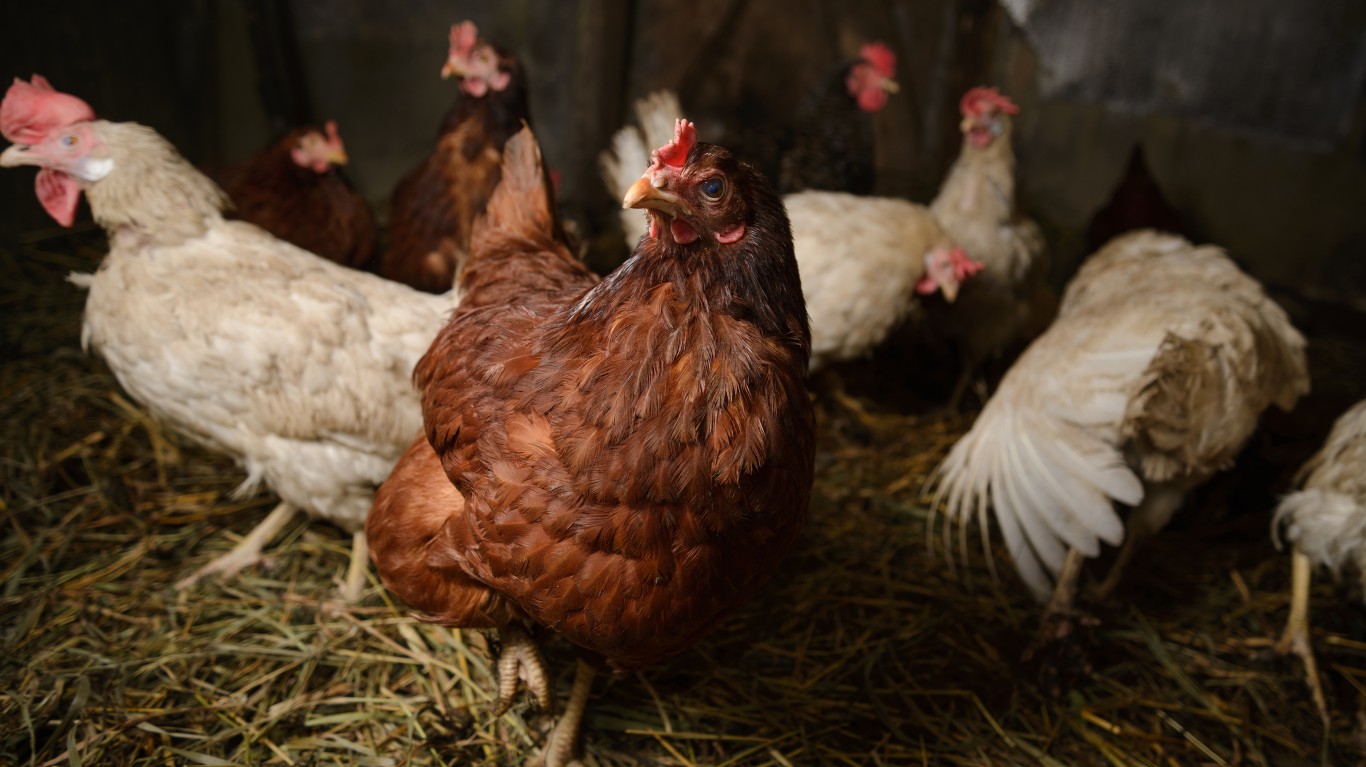 17. Animal sacrifice is not about death

Animal sacrifice is part of the religion not because of an obsession with bloodshed or other gruesome reasons sometimes portrayed in movies. It is about transferring life energy to the spirits, which people are asking for help. It’s how people feed the spirits. Many of the sacrificed animals are chickens and many of the requests are about health. 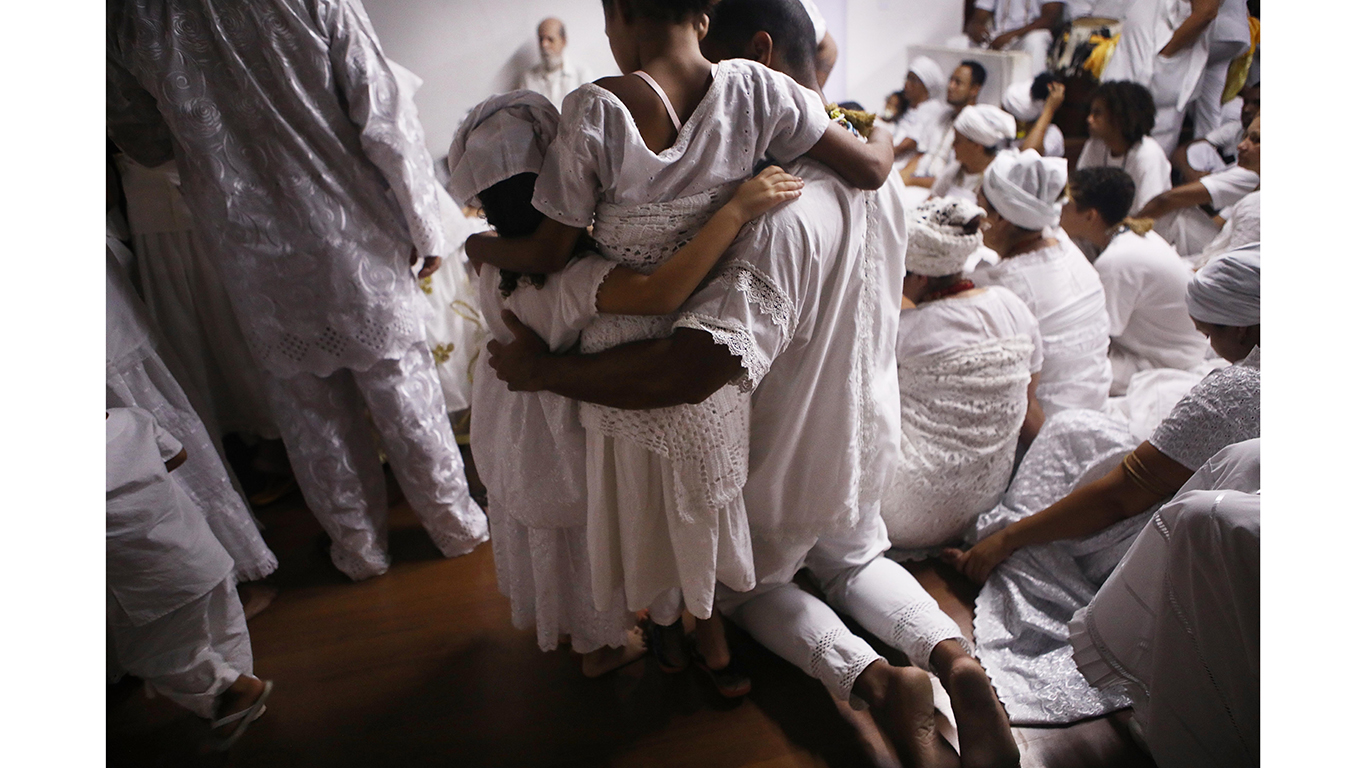 There is no such thing as human sacrifice in Voodoo. This is completely against the religion’s moral code, which stresses no harm to others. The moral code focuses mostly on the wrongs of dishonor and greed. 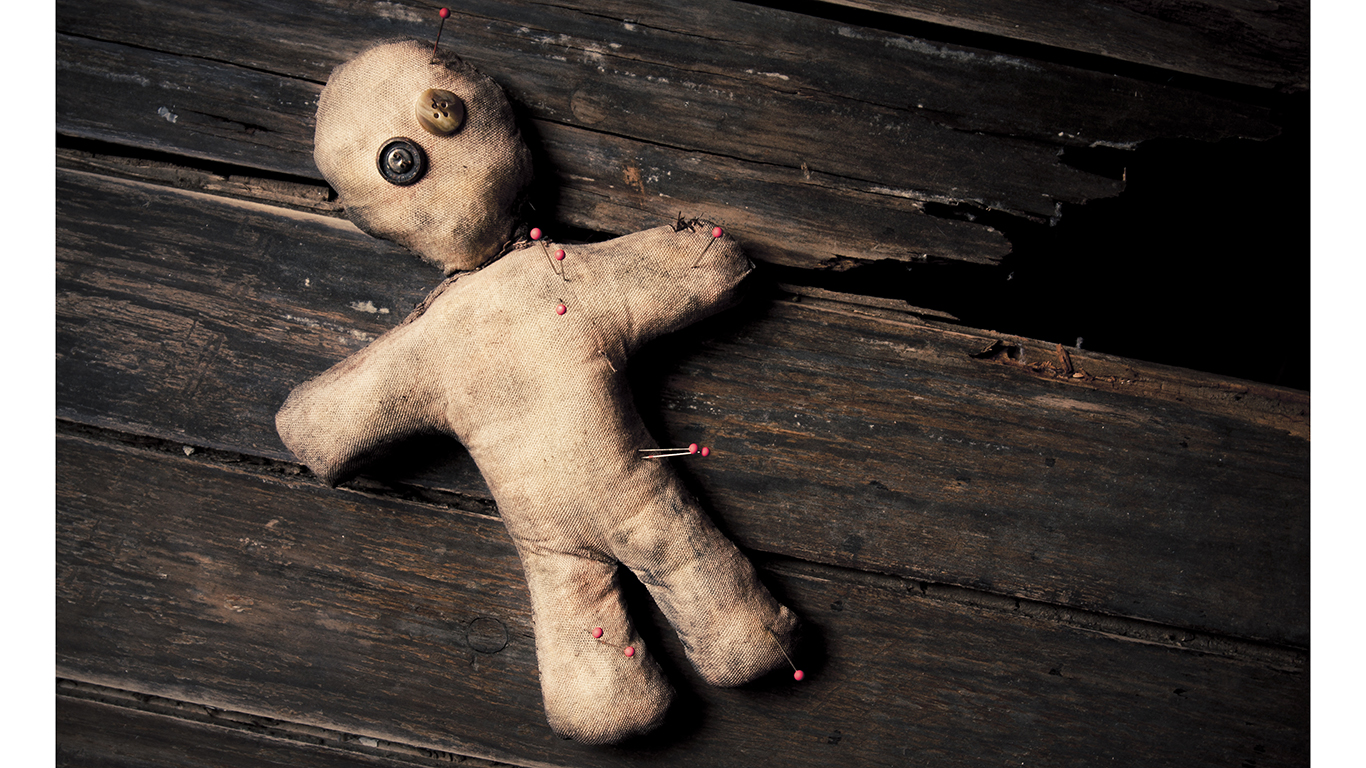 19. Voodoo dolls are not a thing

Voodoo dolls, which are mistakenly thought to be stuffed dolls people use to curse someone, did not even exist when the religion developed in Benin. Dolls are just a small part of Voodoo beliefs that were adapted to blend with Christianity. Also, the role of these dolls is quite the opposite of evil — they are meant to honor the people they represent. Vodouisants, or voodooists, use such dolls to attract a loa’s influence. 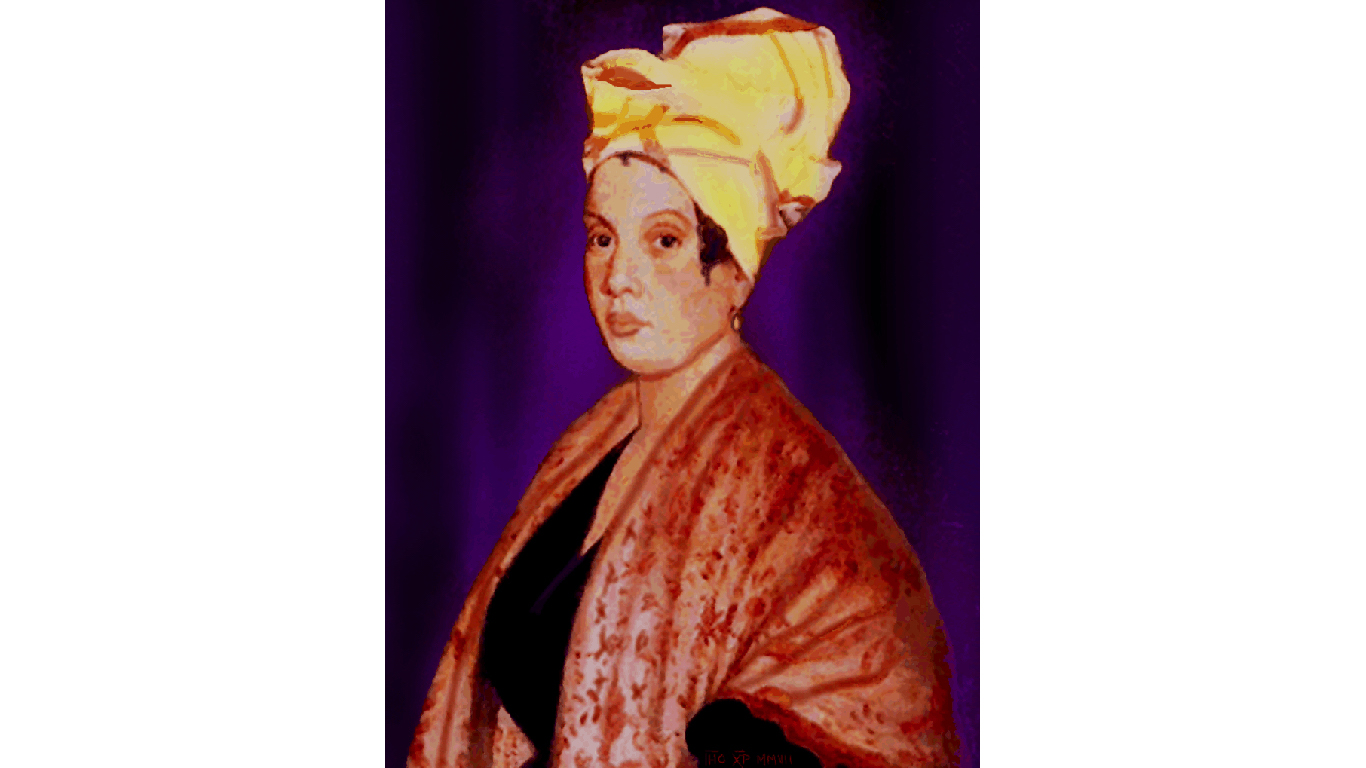 20. Marie Laveau was not evil

The most famous Voodoo practitioner has a bad reputation, but this is because Voodoo in general is misunderstood as an evil religion. Marie Laveau, the “Voodoo Queen,” was actually a good person, and many people sought her advice and help. Her powers are said to have included healing the sick. She organized charities and helped people in need. She is said to have even taken care of yellow fever patients and posted bail for free women of color.