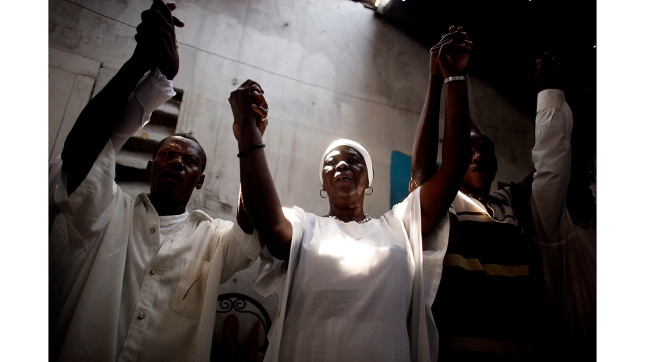 Voodoo priests and priestesses are called hougan and mambo, respectively. While the tradition of being a priest or priestess is often passed from one generation to another in a family, not everyone can be clergy. They undergo extensive training, following already established clergy, and have a particular role in Voodoo rituals. Some places even offer initiation courses. 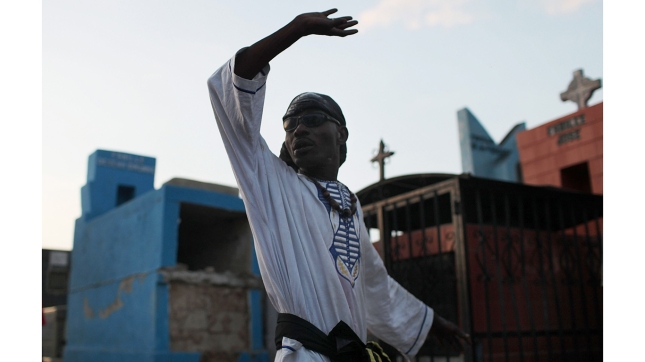 Voodoo followers revere their ancestors. People believe their dead relative are spirits (loa), which they honor with many rituals because they offer protection, healing, as well as advice. Voodooists can call on their ancestors at any time via simple ways, such as lighting a candle or making a small offering, such as a bottle of beer. 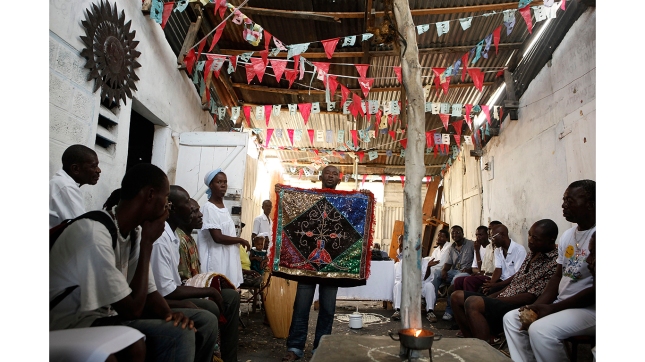 Haiti hosts an annual Voodoo pilgrimage. In July a village in the northern part of the country becomes the spiritual headquarters of Voodoo followers. During the celebrations, they take sacred mud baths, light candles, sacrifice animals, bathe in a waterfall that is believed to have purifying powers, and make offerings to the spirits. 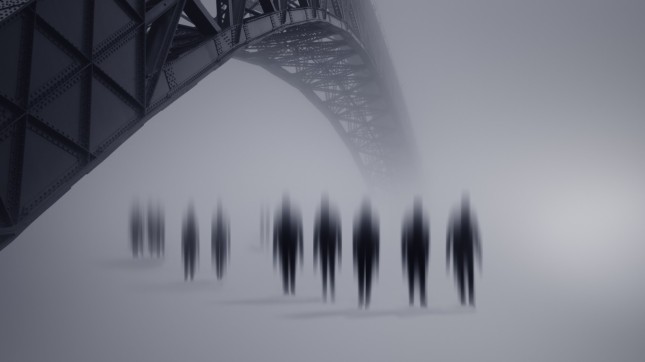 24. Zombies are not common

Similar to Voodoo dolls, zombies are not common and were not part of the religion when it originated in Benin. Tales of zombie creatures started when slaves were brought to Haiti in the 17th century. Zombies are found only in Voodoo beliefs that are more in line with secret societies rather than everyday praising of the loa. 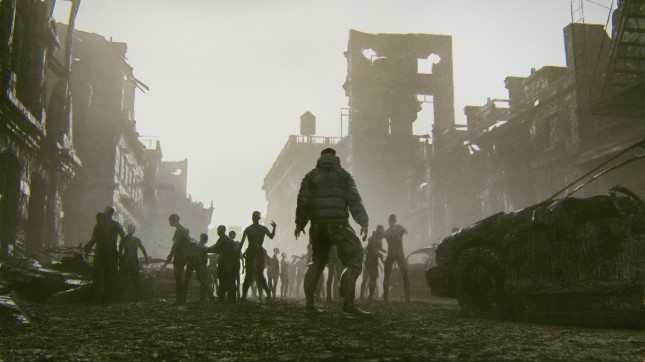 25. And they don’t want to eat people

Zombies in Haitian Voodoo are not interested in eating human flesh. In Voodoo, a zombie is a human body without a soul. It has no feelings. Many Voodoo practitioners denounce that zombies are real, saying they are just folk tales or metaphors.