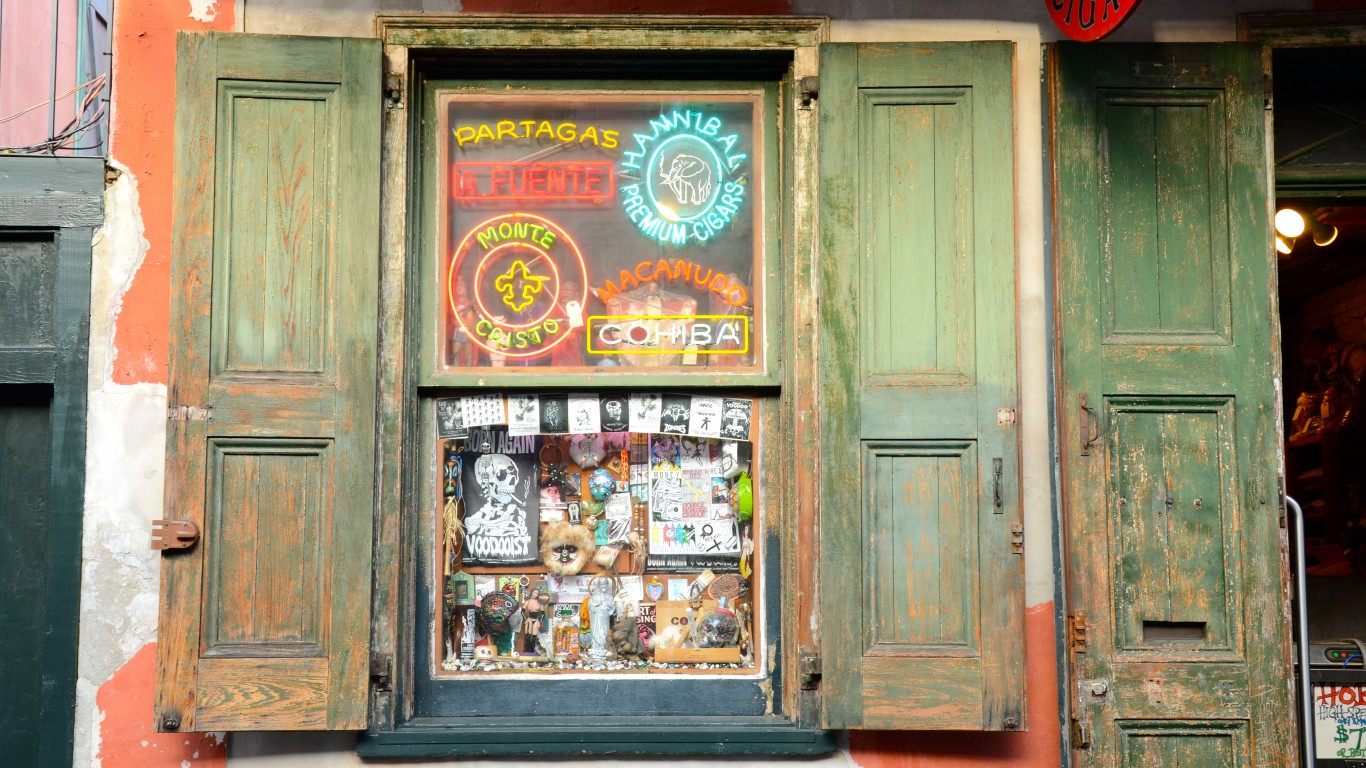 26. Voodoo in New Orleans was brought by slaves from Haiti

Voodoo made its way to New Orleans in the early 17th century when slaves who had been brought to Haiti from West Africa were taken to Louisiana. Over time, as was the case in Africa, Voodoo blended with the dominant religion in New Orleans, Catholicism, and became the hybrid that is called New Orleans Voodoo. For example, Papa Legba, who in Voodoo is the gatekeeper to the spirit world, is St. Peter, who has the keys to the gates of heaven. 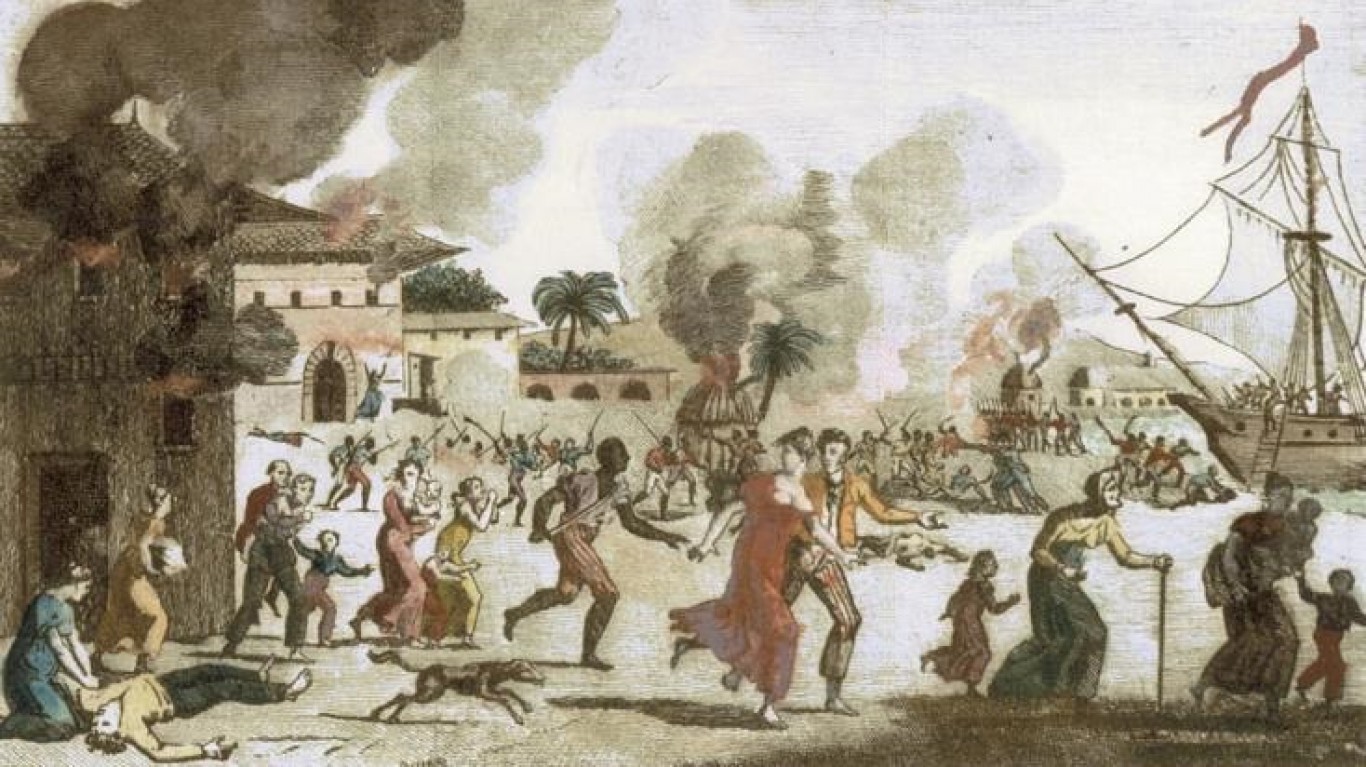 The Haitian Revolution of 1791, often called the most successful slave rebellion in the Western Hemisphere, put an end to French rule over the colony of Saint Domingue, as Haiti was called then. The revolution started with a Bois CaÃ¯man ceremony, officiated by a Voodoo priest from Jamaica, during which slaves made plans to set plantations on fire and discussed general strategies.